Welcome To Spaceline - A Service Of Spaceline, Inc.

Dedicated To Covering The Past, Present And Future Of Cape Canaveral

Rockets And Missiles Of Cape Canaveral

Spaceline, Inc. has completed an exclusive Cape Canaveral Launch Chronology for over 3,000 launches from July 24, 1950 to the present, including launch dates, vehicle types, launch sites, payloads and flight results where known.

Includes a complete list of every rocket and missile variant launched from Cape Canaveral presented in an easy-to-read table format, including vehicle type, dates of first and last launch, number launched, sponsors and vehicle type.

Dates of service, types of vehicles launched and a brief description of each launch site is featured.

Includes a complete listing of every Cape Canaveral launch site, listed in numerical or alphabetical order, presented in an easy-to-read table format.

Features dates of service plus types and number of vehicles launched.

Tells the story of how 15,000 acres of sand and scrub became America’s gateway to space. Includes an easy-to-read narrative explaining how Cape Canaveral was discovered, settled and developed as a missile test range and spaceport.

History Of The Cape Canaveral Lighthouse

Dedicated to one of the richest historical treasures in the State of Florida, this feature provides a brief account of the history of the Cape Canaveral Lighthouse, explaining why it was constructed in 1868 and how it has survived nearly intact to the present.

This feature presents an easy-to-read overview of the general development of rocketry through the ages, from Chinese fire arrows to the work of rocket pioneers Konstantin Tsiolkovsky, Robert Goddard, Hermann Oberth and Wernher von Braun that led to the rockets and missiles that spurred the development of Cape Canaveral as a missile test range and spaceport.

Pieced together in honor of the 50th anniversary of the first rocket launch from Cape Canaveral, this feature provides a factual account and photos of the launch of Bumper #8, serving most of all to clear up many of the myths surrounding this launch.

Chronology Of The Launch Of Explorer I – The First U.S. Satellite

Originally prepared as an outline for a book commemorating the 40th anniversary of the launch of Explorer I, this feature provides an excellent overview of the major developments leading to the “space race” and the launch of the first U.S. satellite. 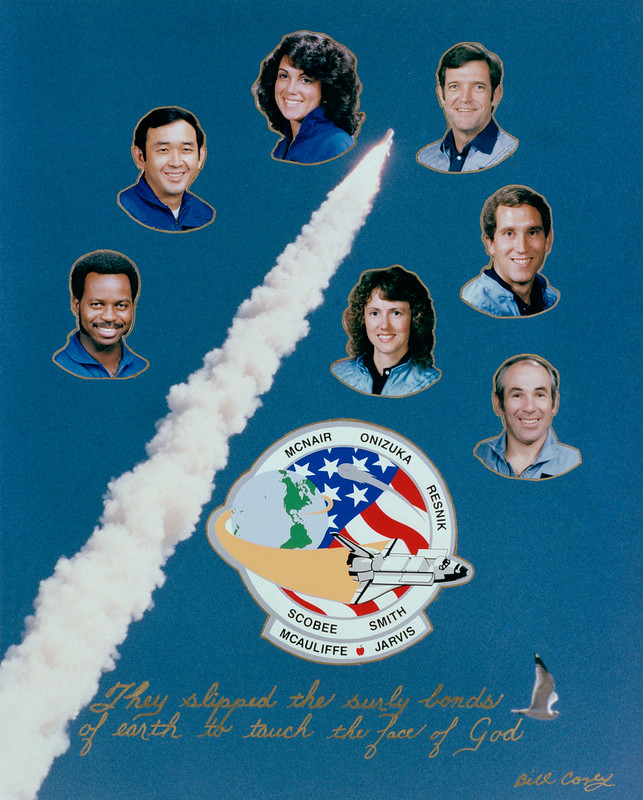 Provides a detailed analysis of what caused the Challenger tragedy and what improvements were made to the Space Shuttle program as a result.

Included is an exclusive eyewitness account of the tragedy written by Spaceline Founder and President Cliff Lethbridge, as well as a rarely seen list of Space Shuttle missions originally scheduled to follow mission STS-51L. 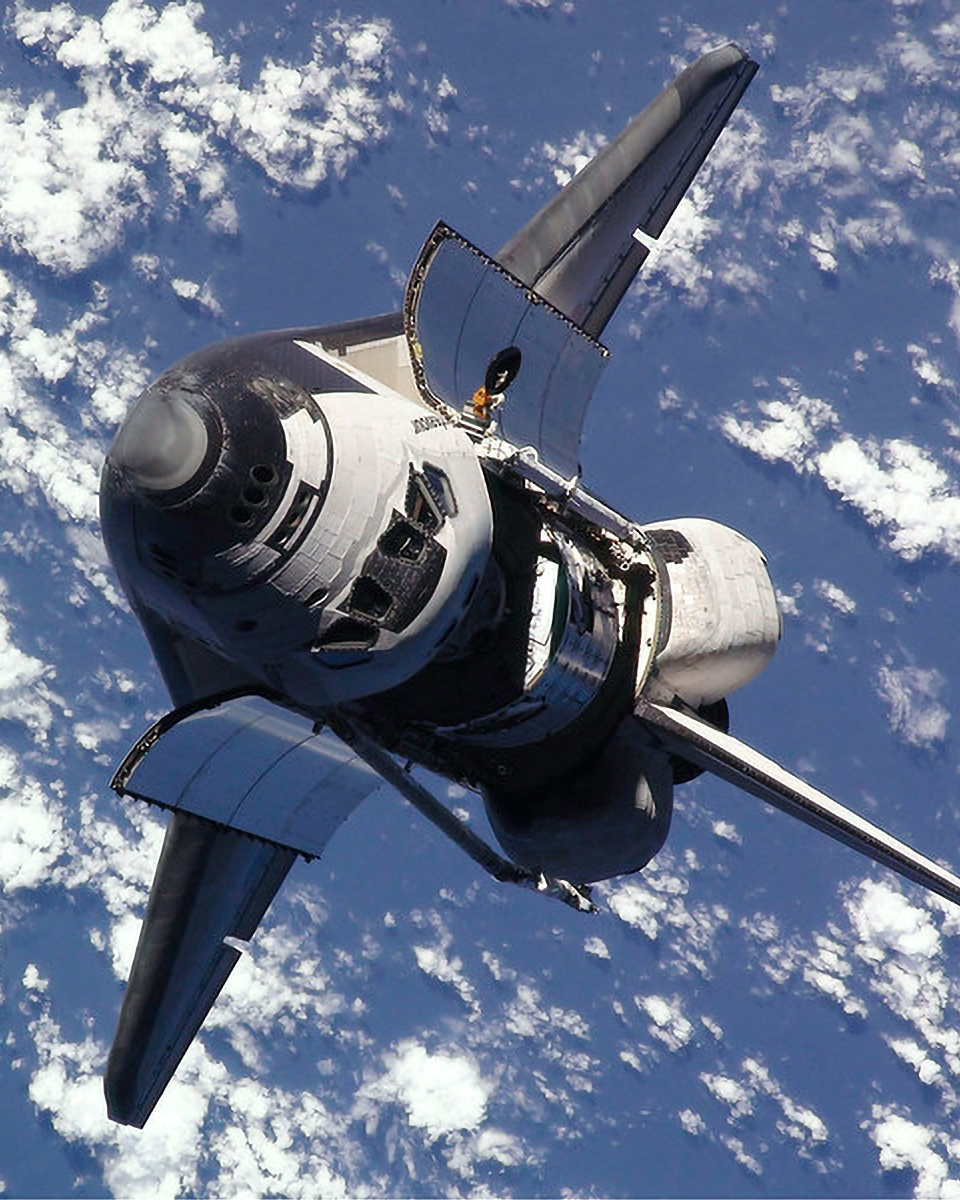 This is a detailed narrative of how the Space Shuttle program was conceived and developed, including information on early concepts for the vehicle that were never incorporated, such as a piloted fly-back liquid fueled booster engine. 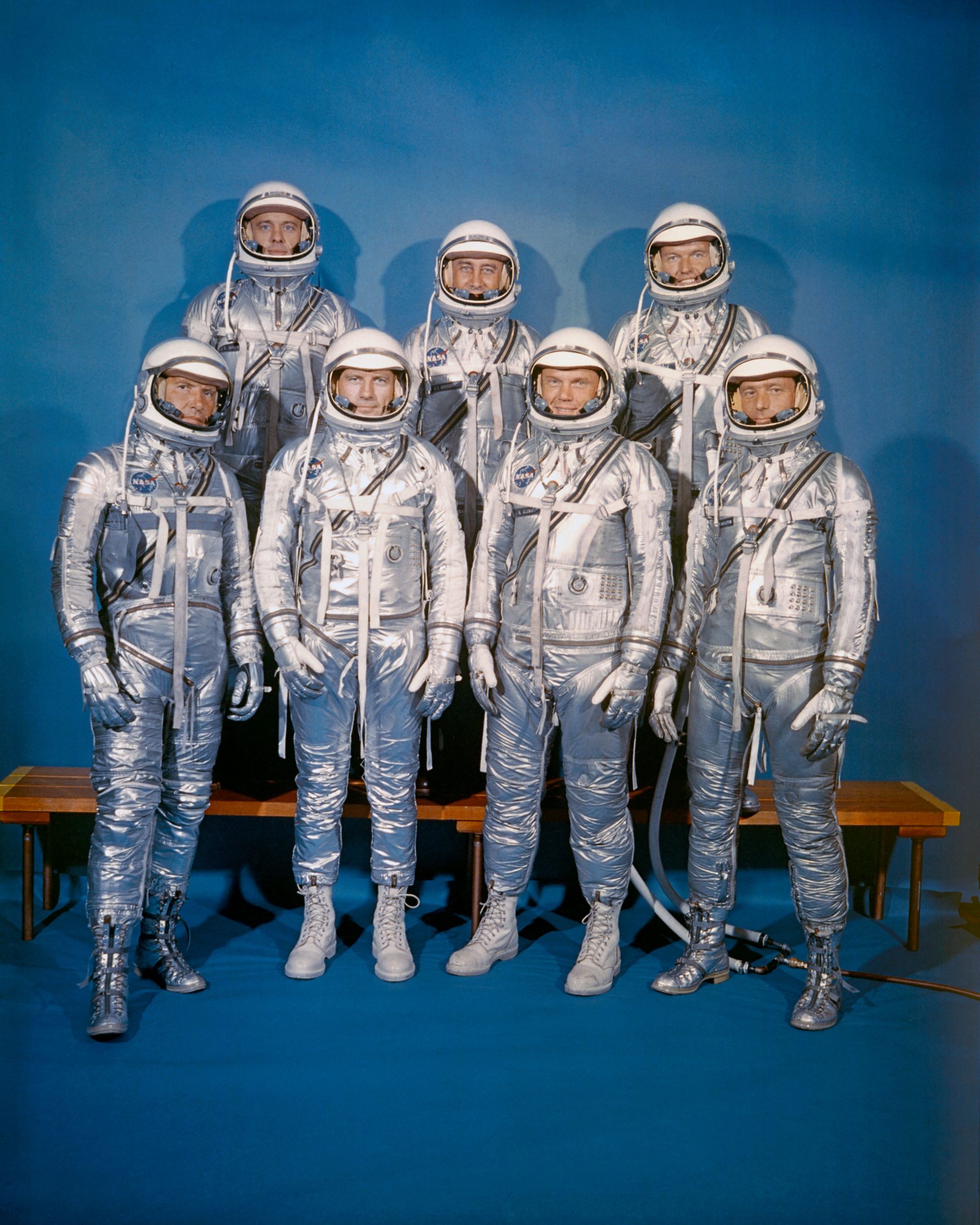 A complete list of U.S. astronaut drafts from the Mercury 7 through today, including astronaut qualifications for each draft.

Also included is an account of the “Mercury 13” testing of female astronaut candidates and rarely seen lists of Air Force astronaut drafts for the X-20 “Dyna-Soar” and Manned Orbiting Laboratory and names of the X-15 astronauts.