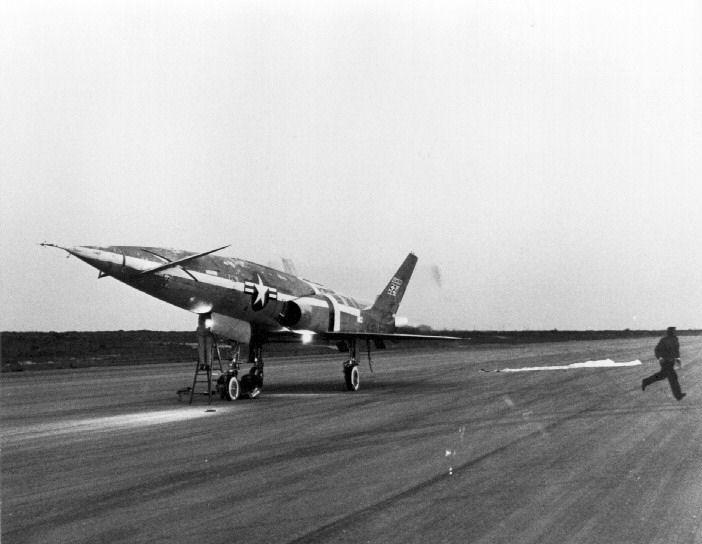 The Cape Canaveral Skid Strip was built in the early 1950’s in support of the Snark winged missile program. Although Snark missiles did not have landing gear, they had a skid plate on the bottom of the vehicle, which allowed it to “skid” upon landing. That is the reason the traditionally appearing runway was called the “skid strip”. A number of Snark missiles were successfully recovered on the skid strip after completing their programmed flights.