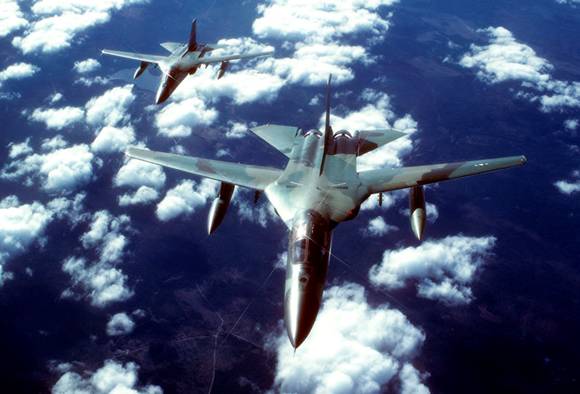 The FB-111 was a bomber version of the F-111 Fighter, featuring a lengthened airframe, reinforced undercarriage, increased fuel capacity and advanced avionics. It had the following specifications: