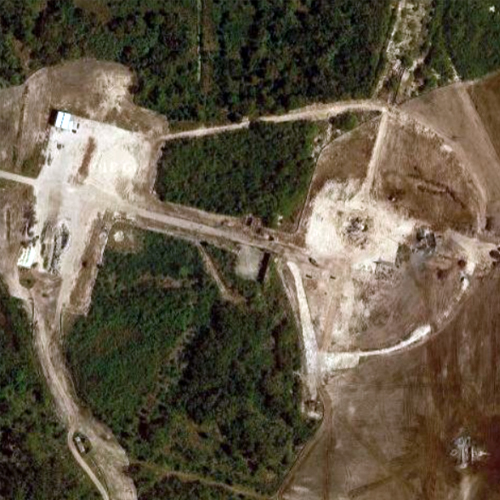 Launch Complex 11 was built as one of four launch complexes in support of Atlas missile testing. The complex was built at a cost of about $4.3 million. Construction began on August 6, 1956 with acceptance by the Air Force on April 14, 1958. It served as the launch site from which the Atlas missile was first used as a satellite-launch vehicle. Launch Complex 11 supported the launch of Atlas-Score on December 18, 1958, in which the entire Atlas missile body entered Earth-orbit and broadcast a Christmas message from President Dwight D. Eisenhower. The complex is abandoned. The blockhouse and all remnants of the launch pad area have been destroyed. The grounds have been annexed to Blue Origin in support of their renovation of adjacent Launch Complex 36. 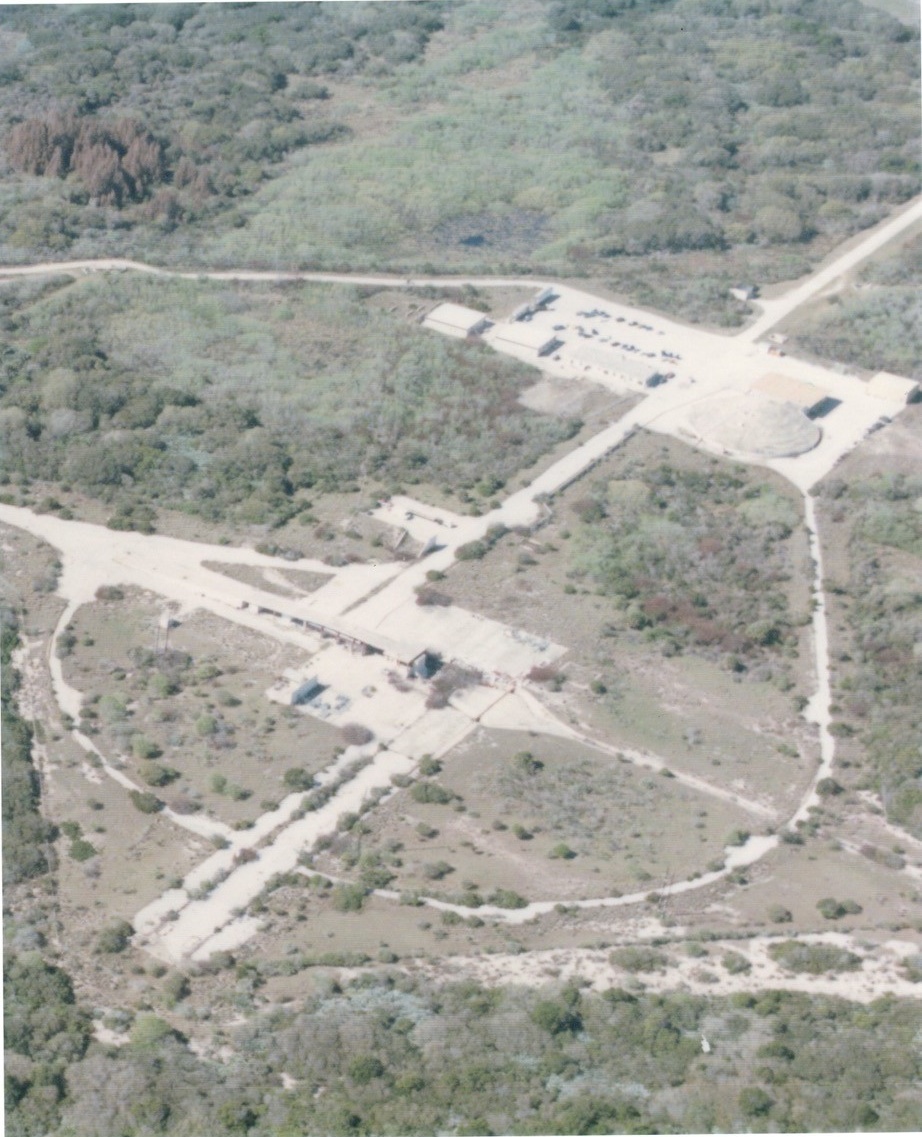 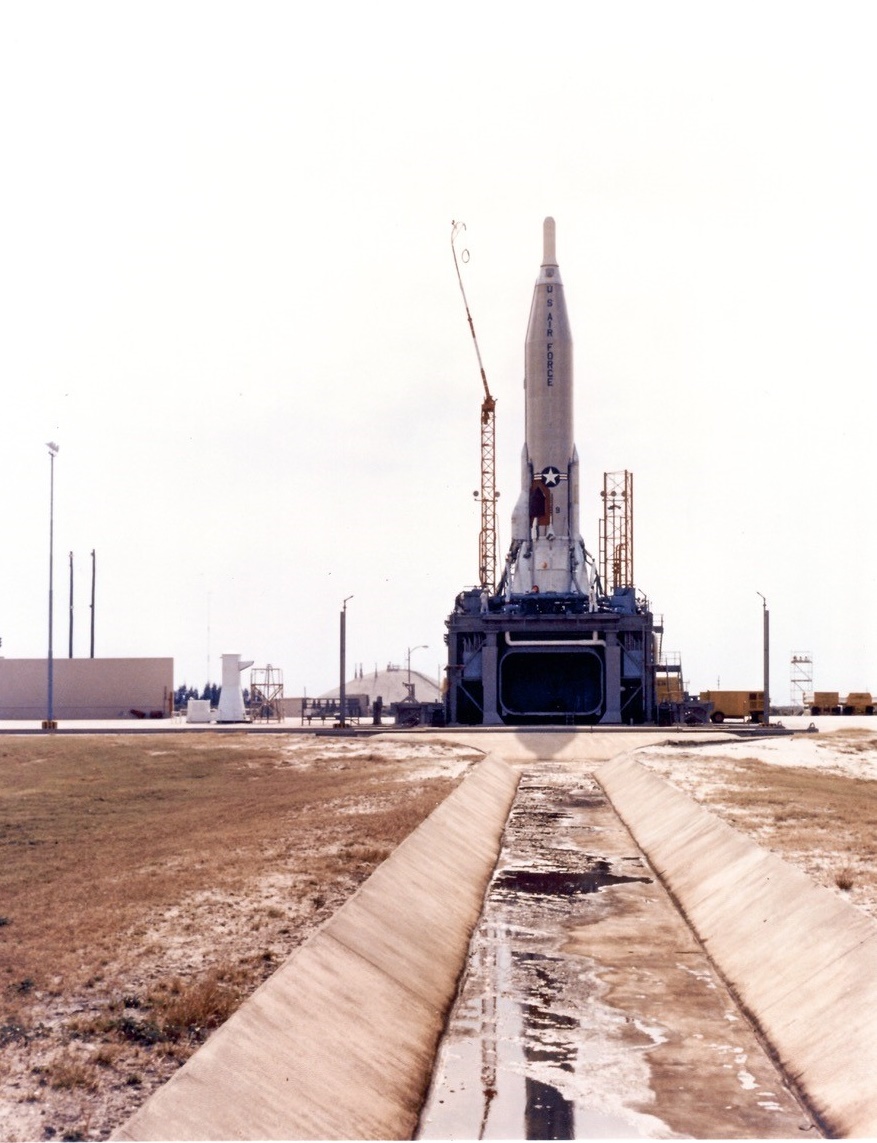 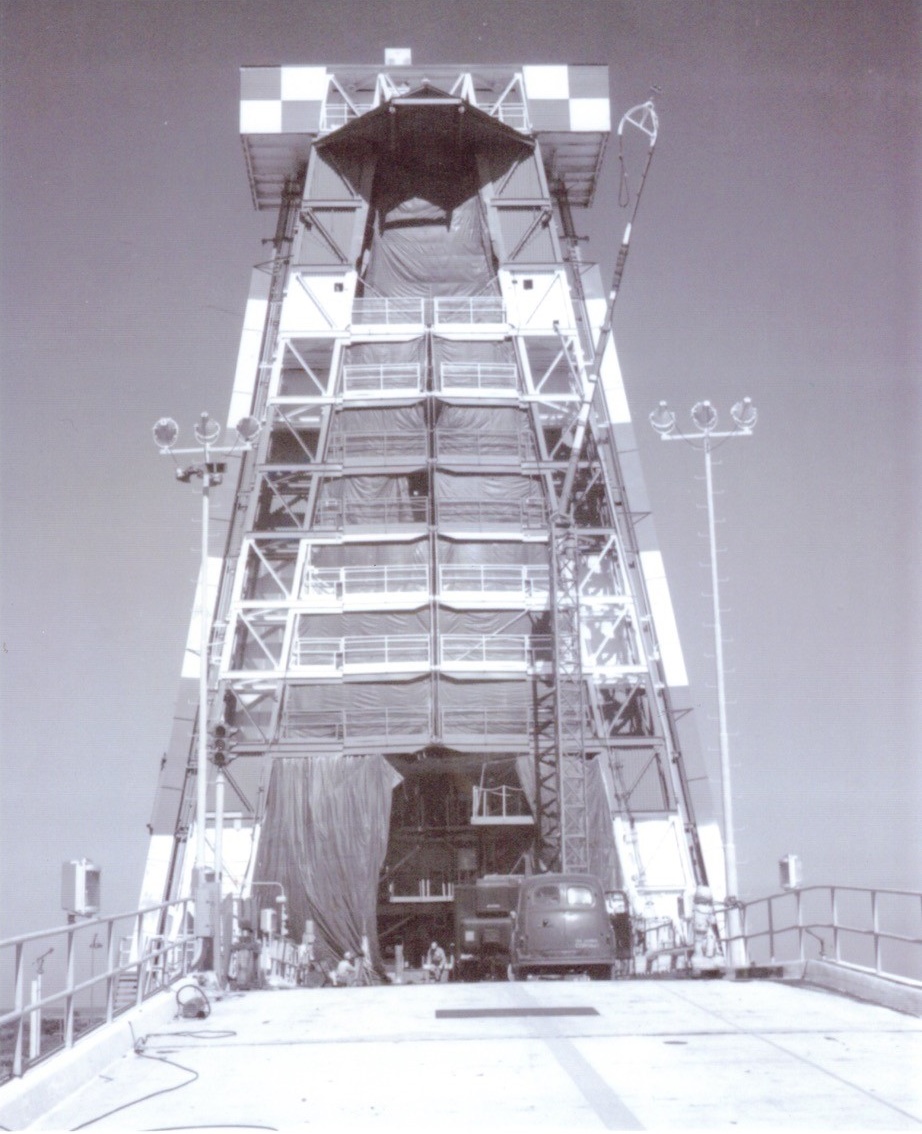 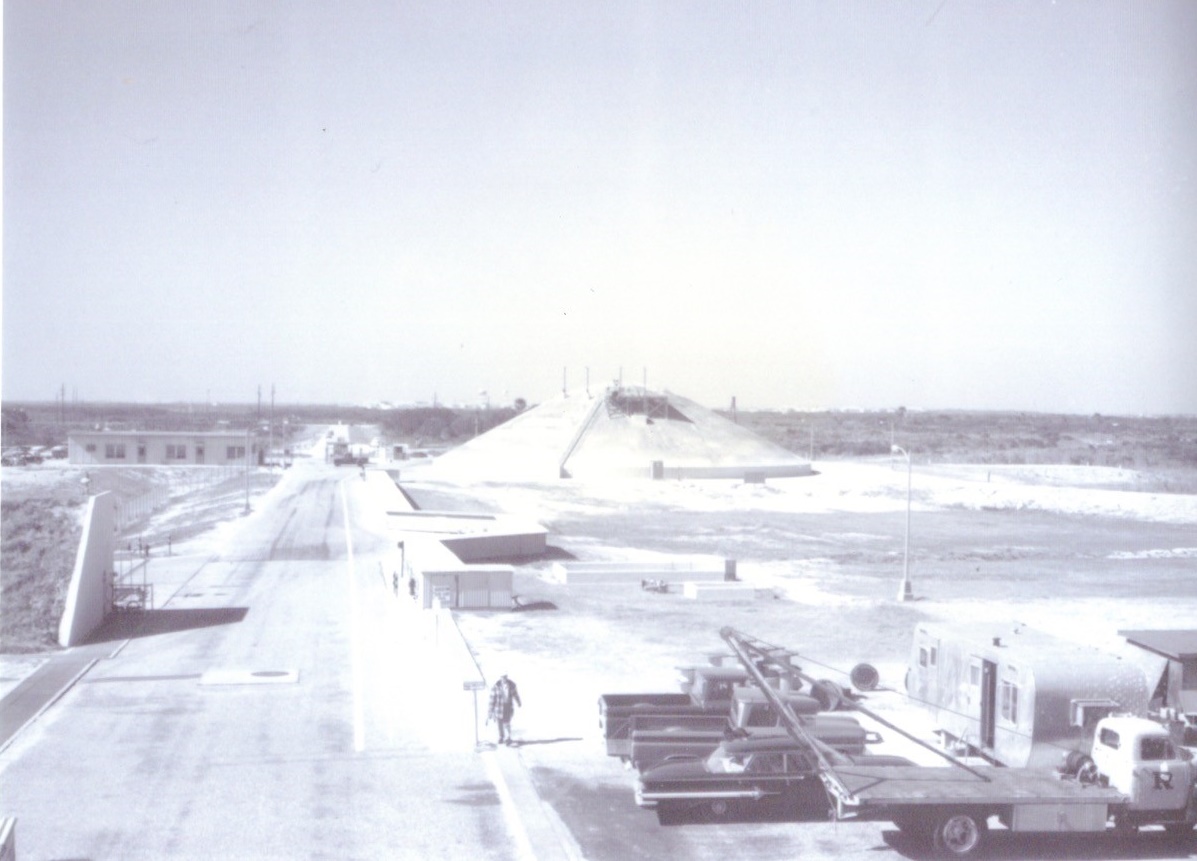 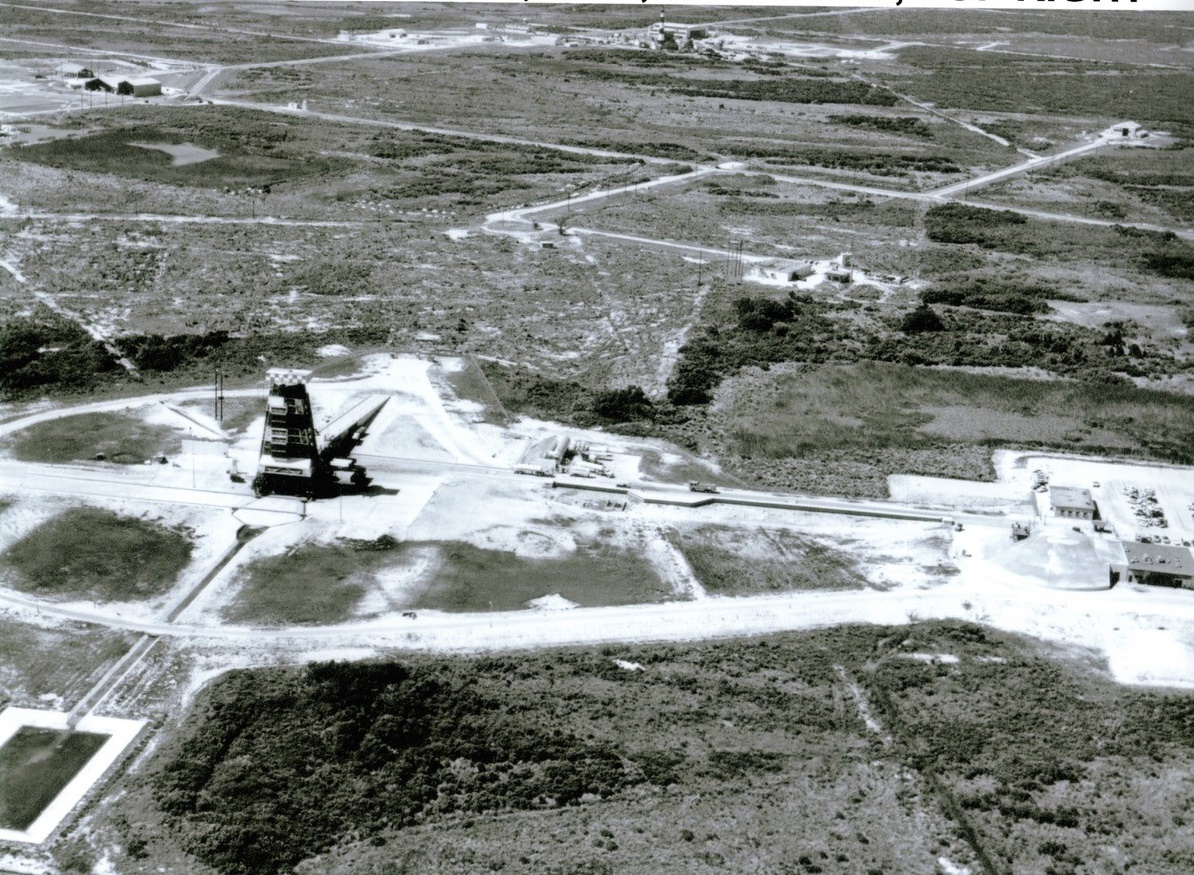 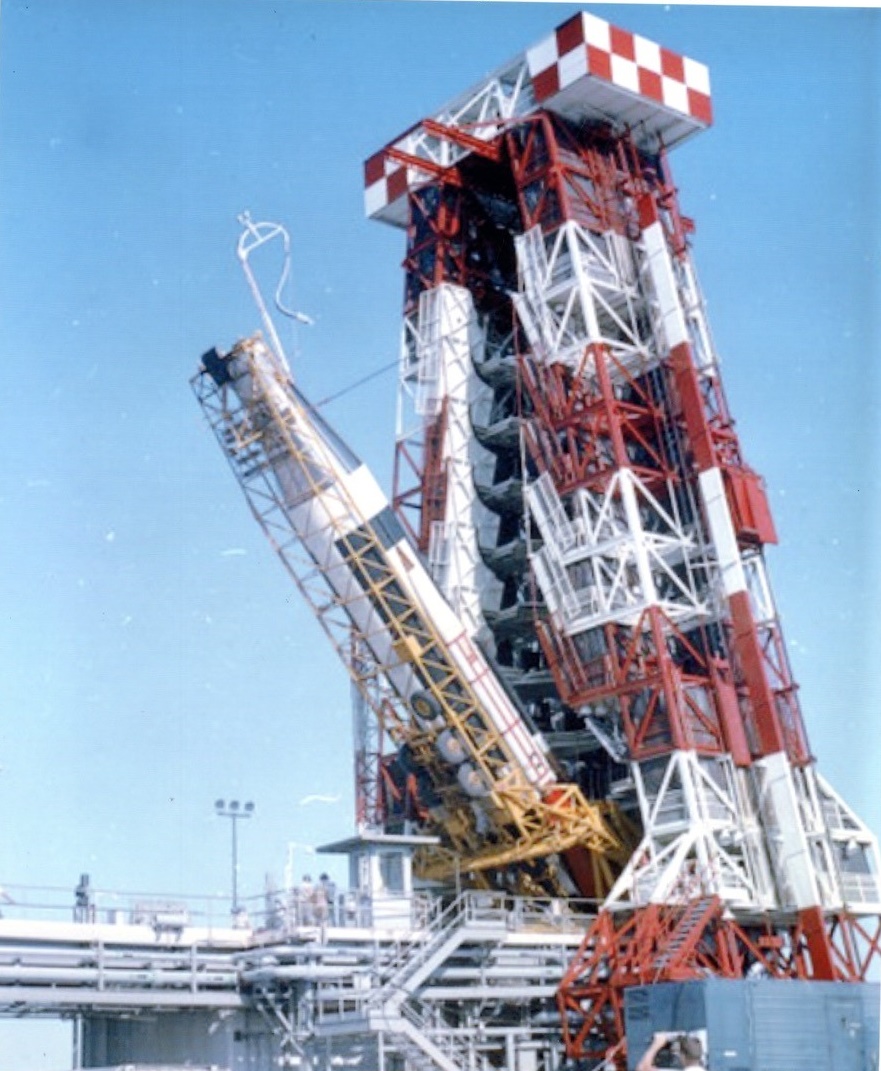 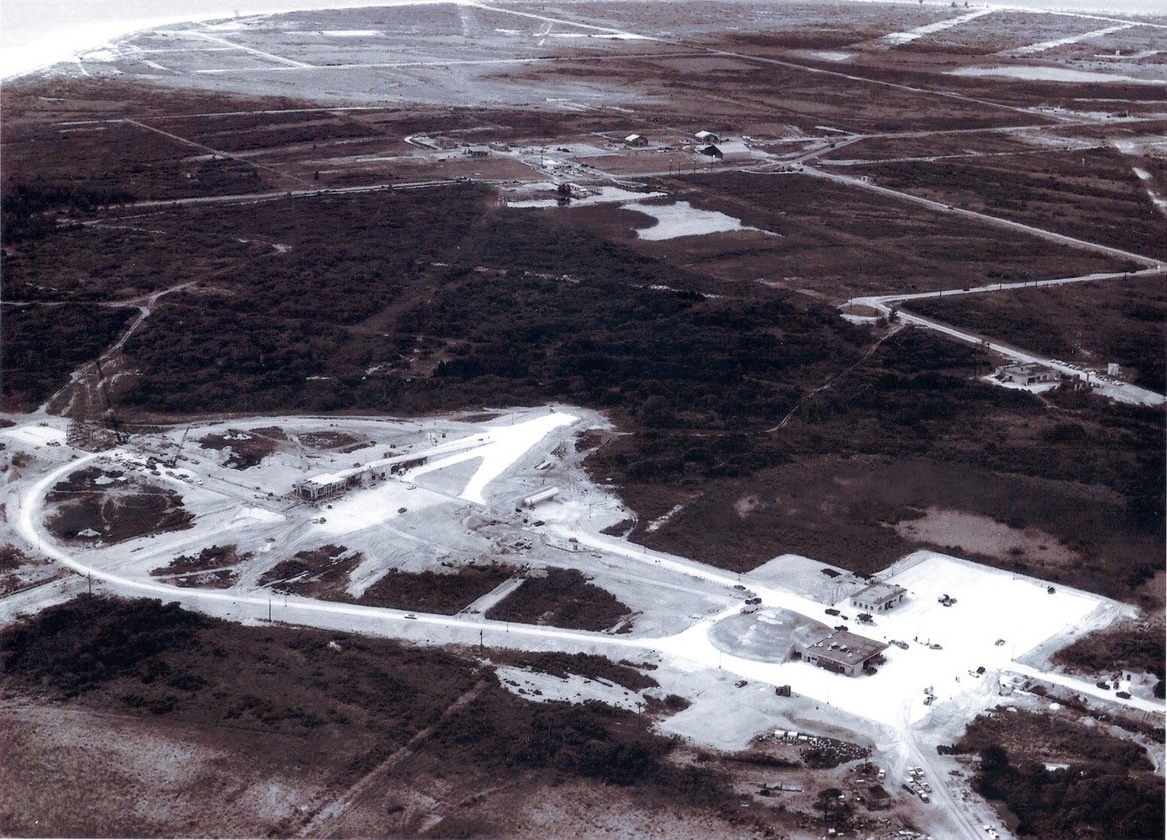 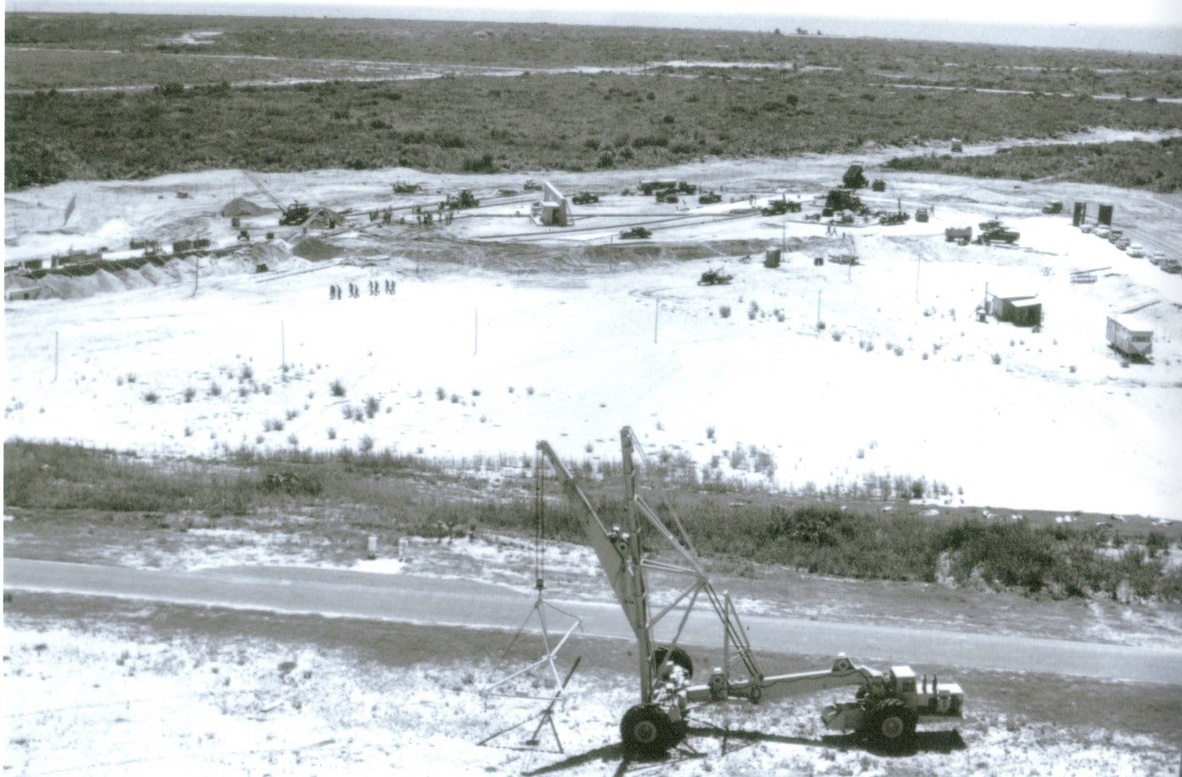