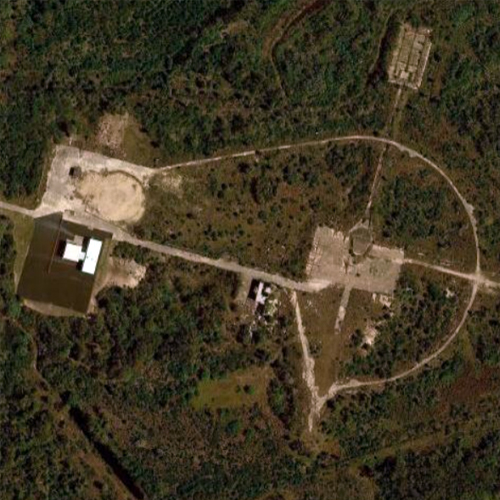 Launch Complex 12 was one of four launch complexes built in support of Atlas missile testing. It was built at a cost of about $4 million. Construction began in January, 1956 with acceptance by the Air Force on August 15, 1957. The complex ultimately served as a launch site for a number of Atlas-based space launch vehicles. The launch complex is currently abandoned. The blockhouse and all remnants of the launch pad area have been destroyed. 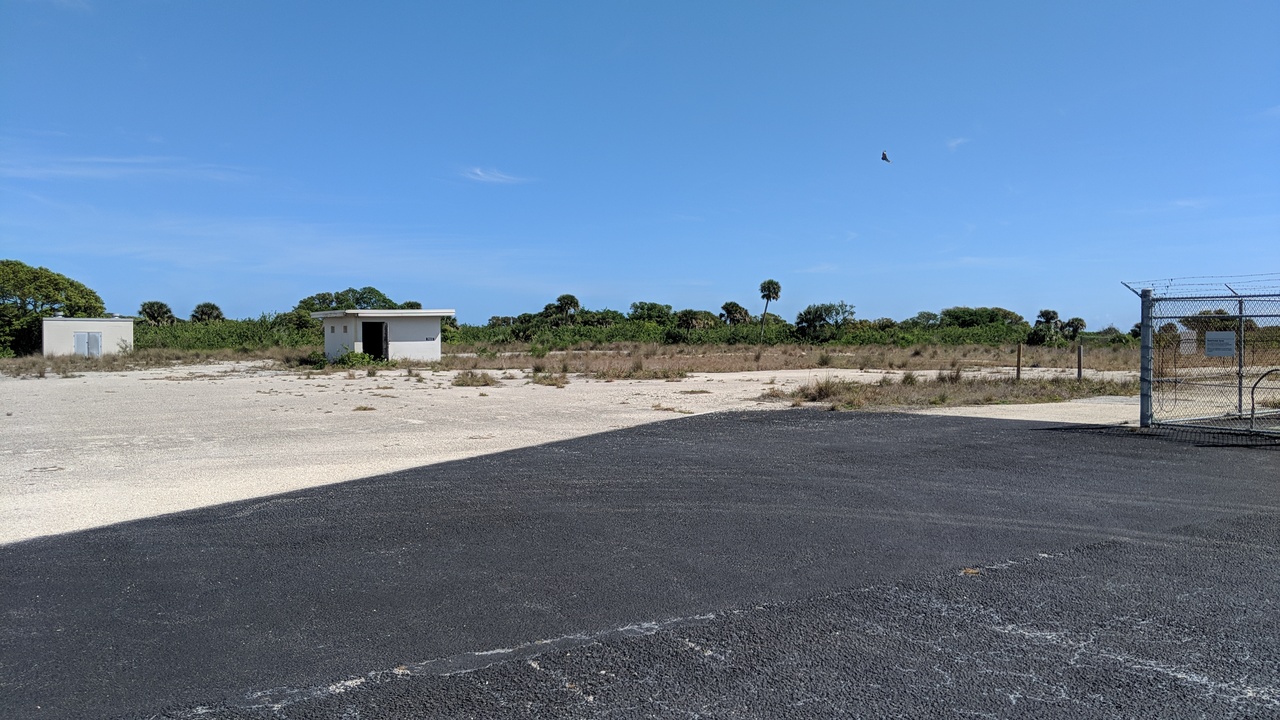 Vicinity Of Launch Complex 12 Blockhouse Circa 2020 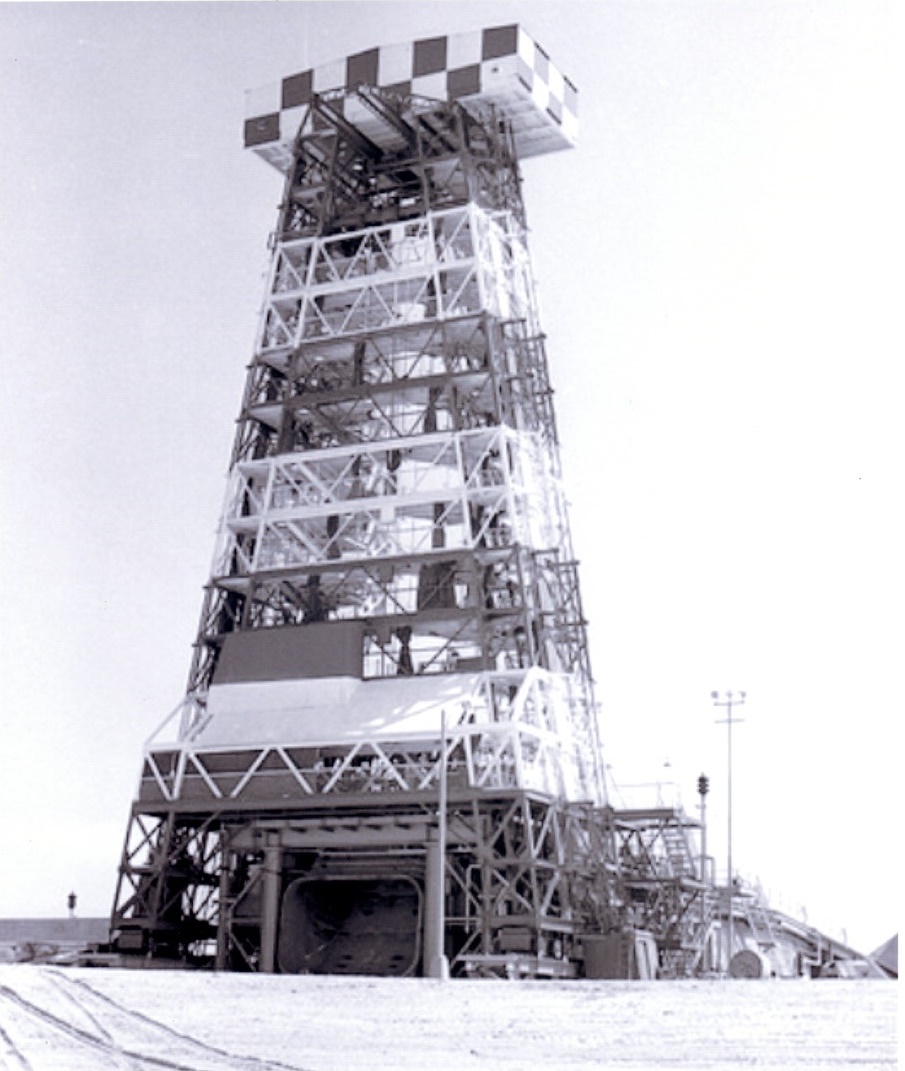 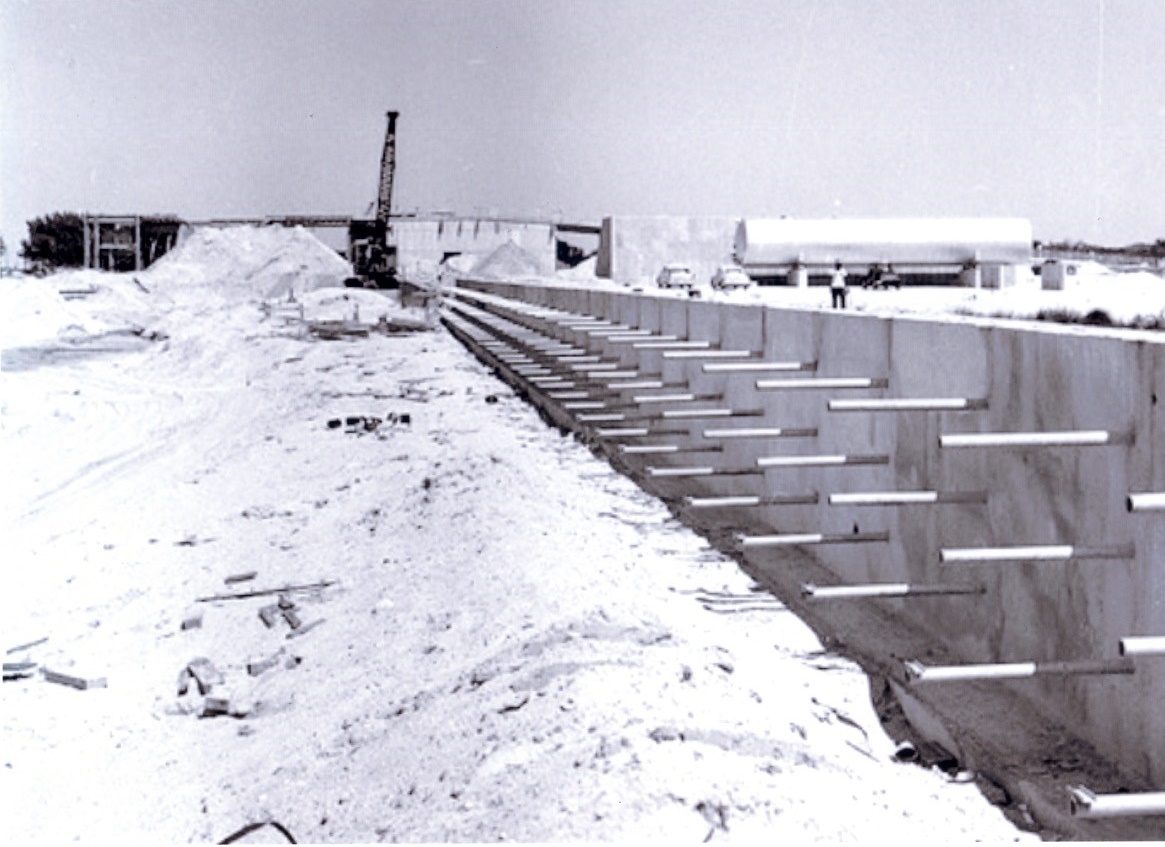 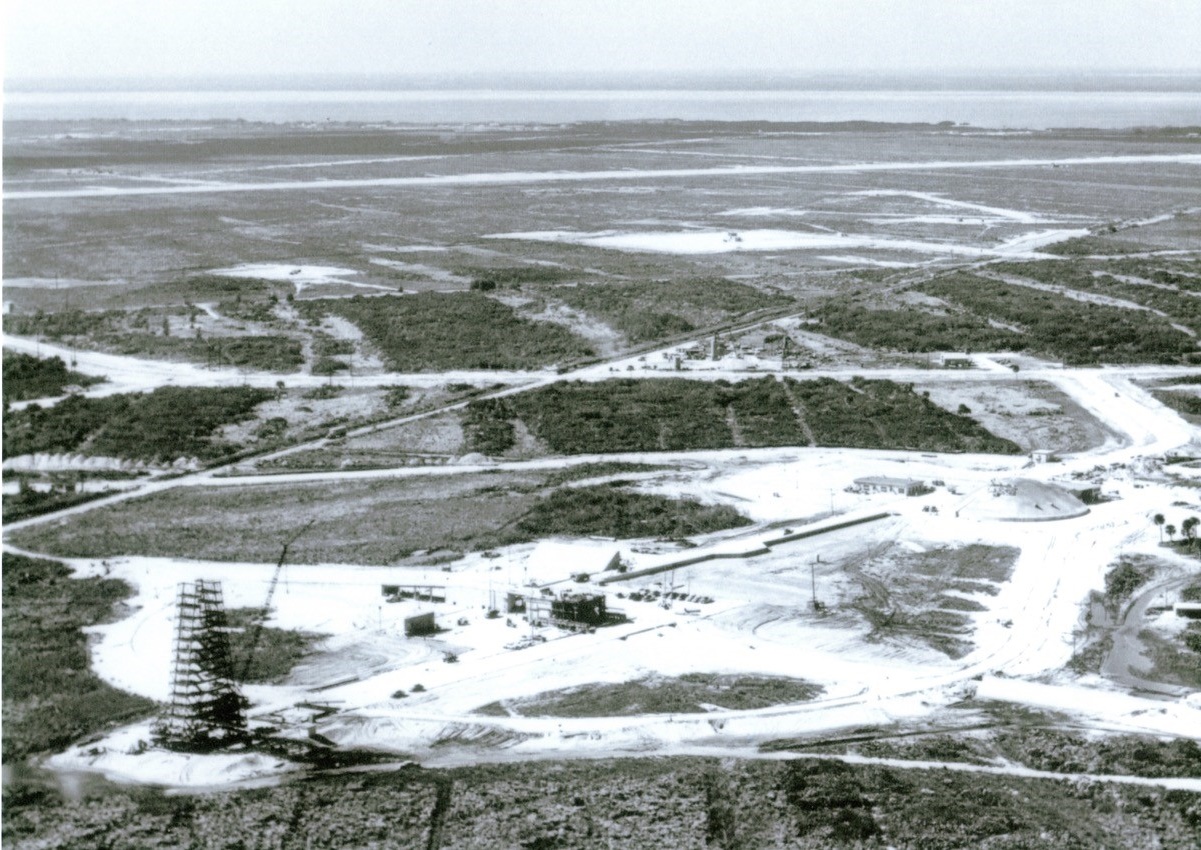