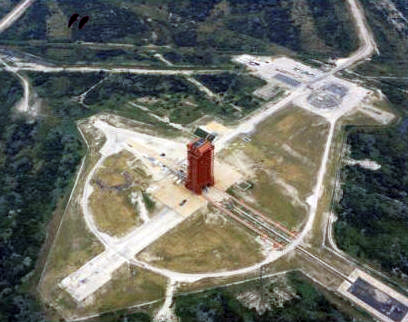 Launch Complex 13 was one of four launch complexes built in support of Atlas missile testing. The complex was built at a cost of about $4.5 million. Construction began in August, 1956 with acceptance by the Air Force on April 14, 1958. The facility was modified to act as a launch site for the Atlas-Agena D, used primarily for the launching of military satellites. Launch Complex 13 was the longest used of the original Atlas missile test facilities.

Following the retirement of Launch Complex 13 in 1978, much of the launch pad hardware, including the service tower and its support hardware, remained intact. These facilities were ultimately destroyed as rust decay became a hazard. All remnants of the blockhouse and launch pad area have been destroyed to allow construction of Landing Zones 1 and 2, currently used for the landings of SpaceX Falcon 9 and Falcon Heavy rocket first stage boosters. For Falcon Heavy rockets both circular, concrete flat landing pads are used to facilitate landings of the rocket’s outer first stage boosters. The renovated complex was originally called Landing Complex 1 but was ultimately renamed. 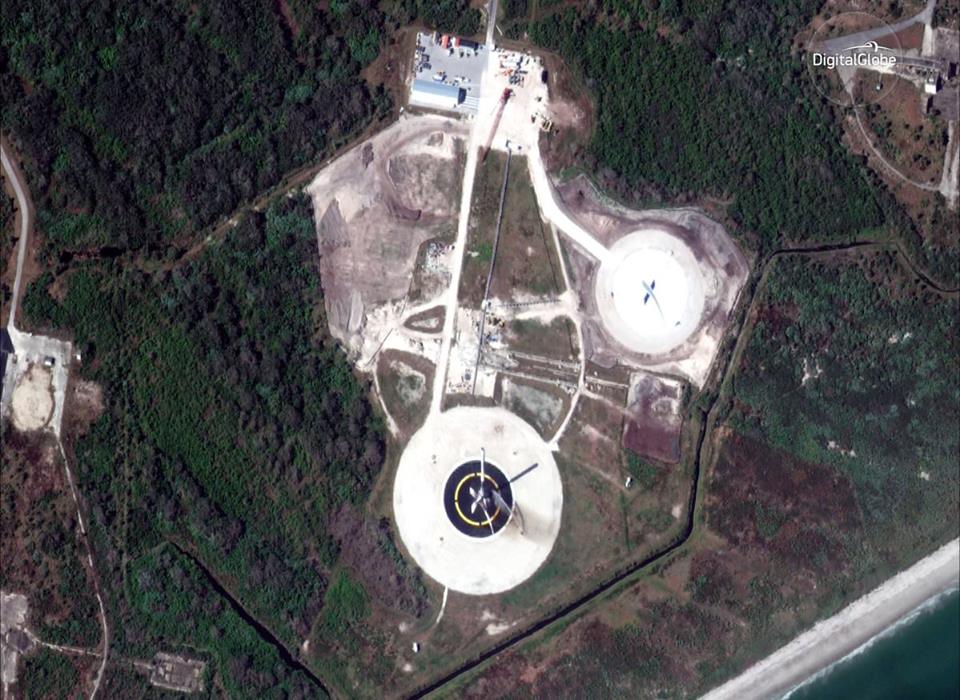 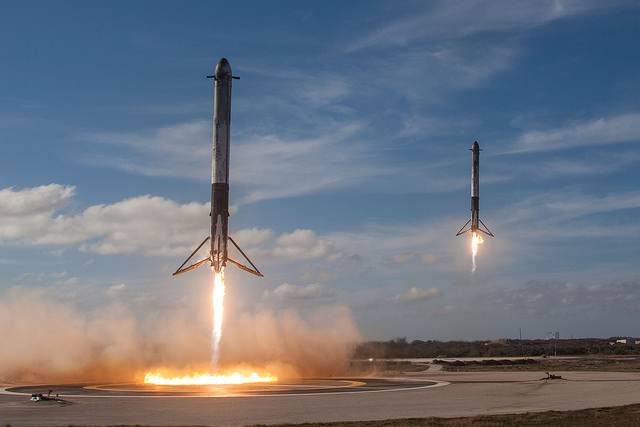 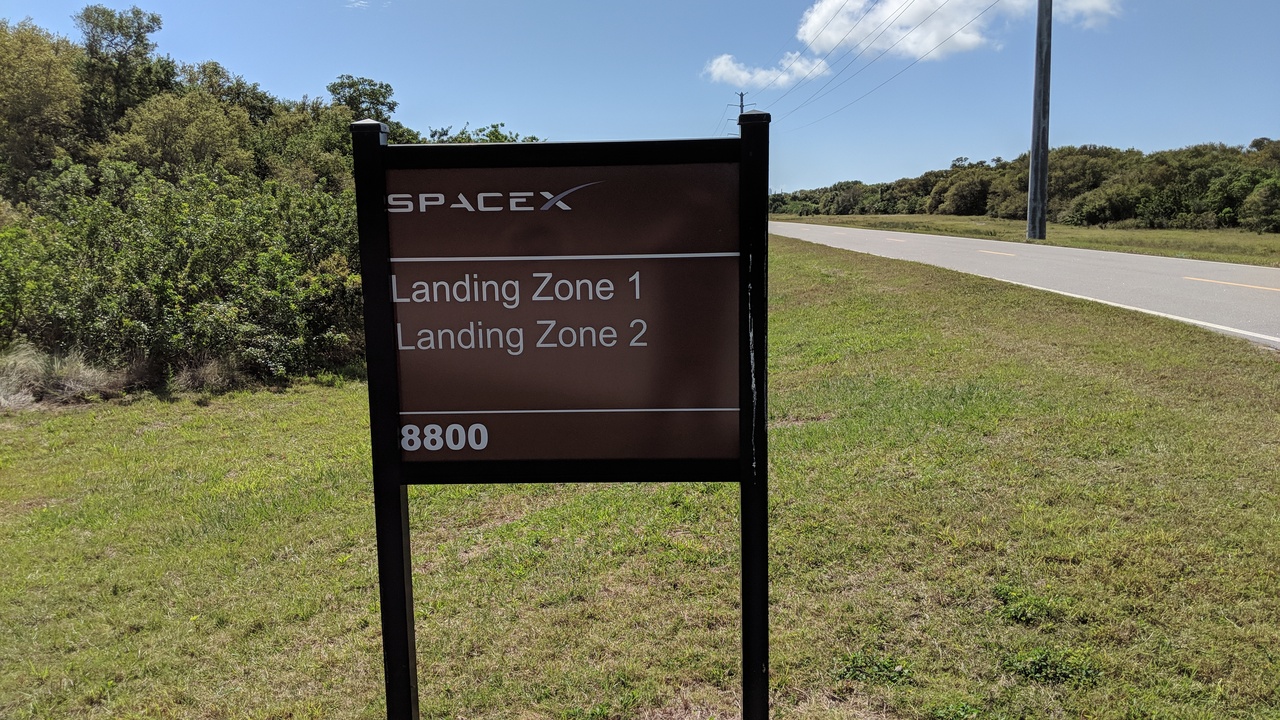 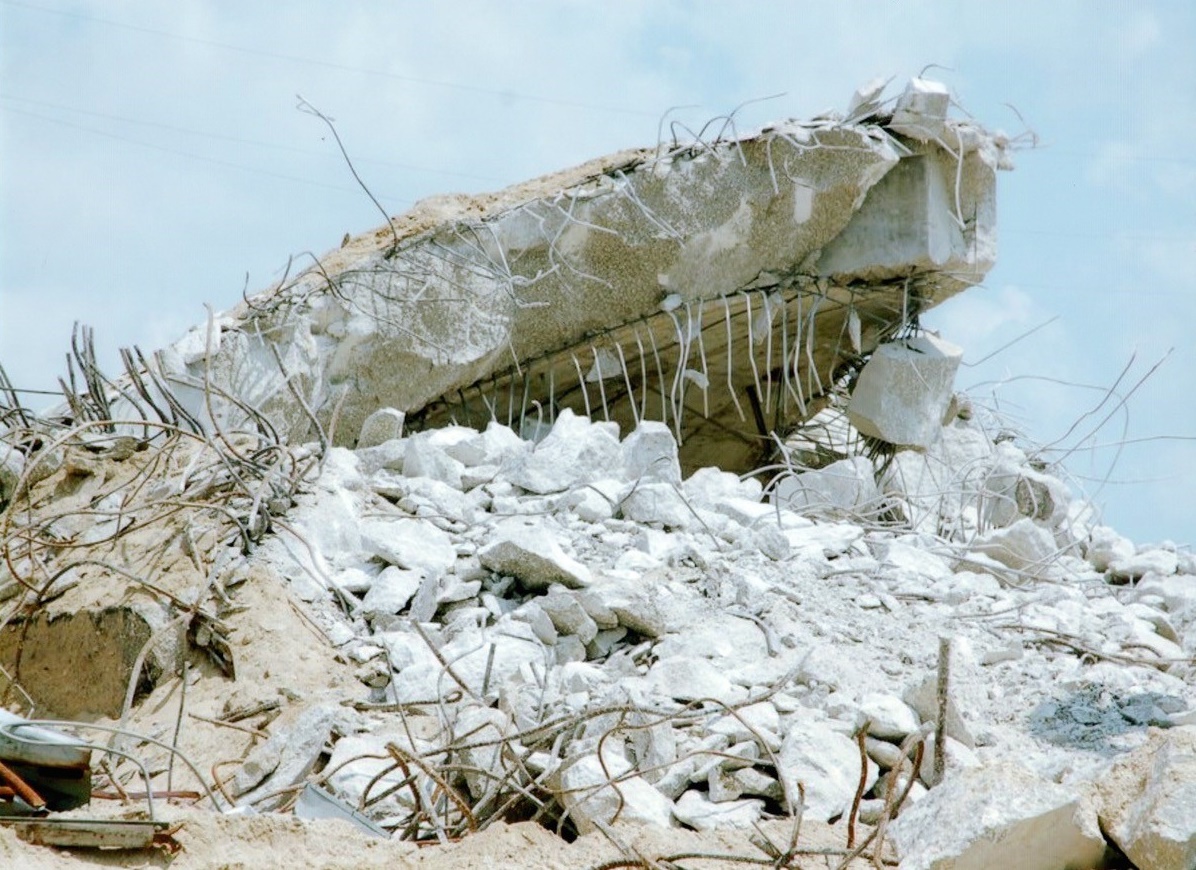 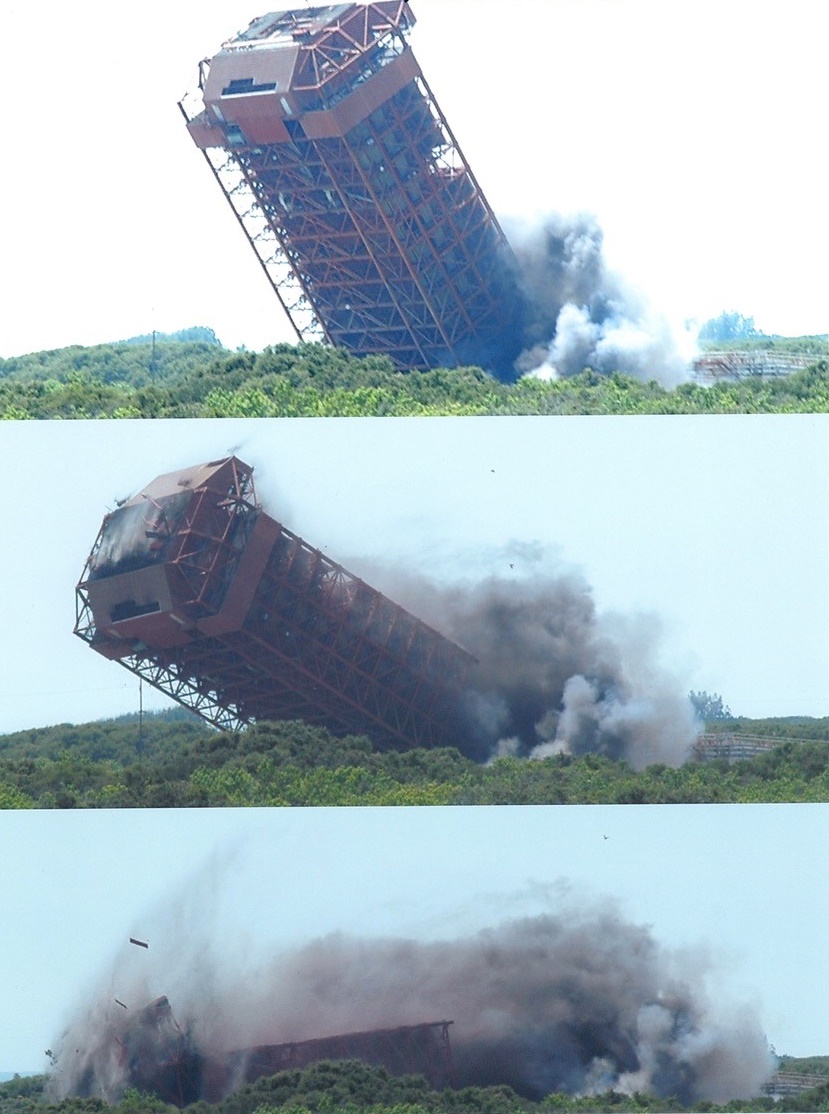 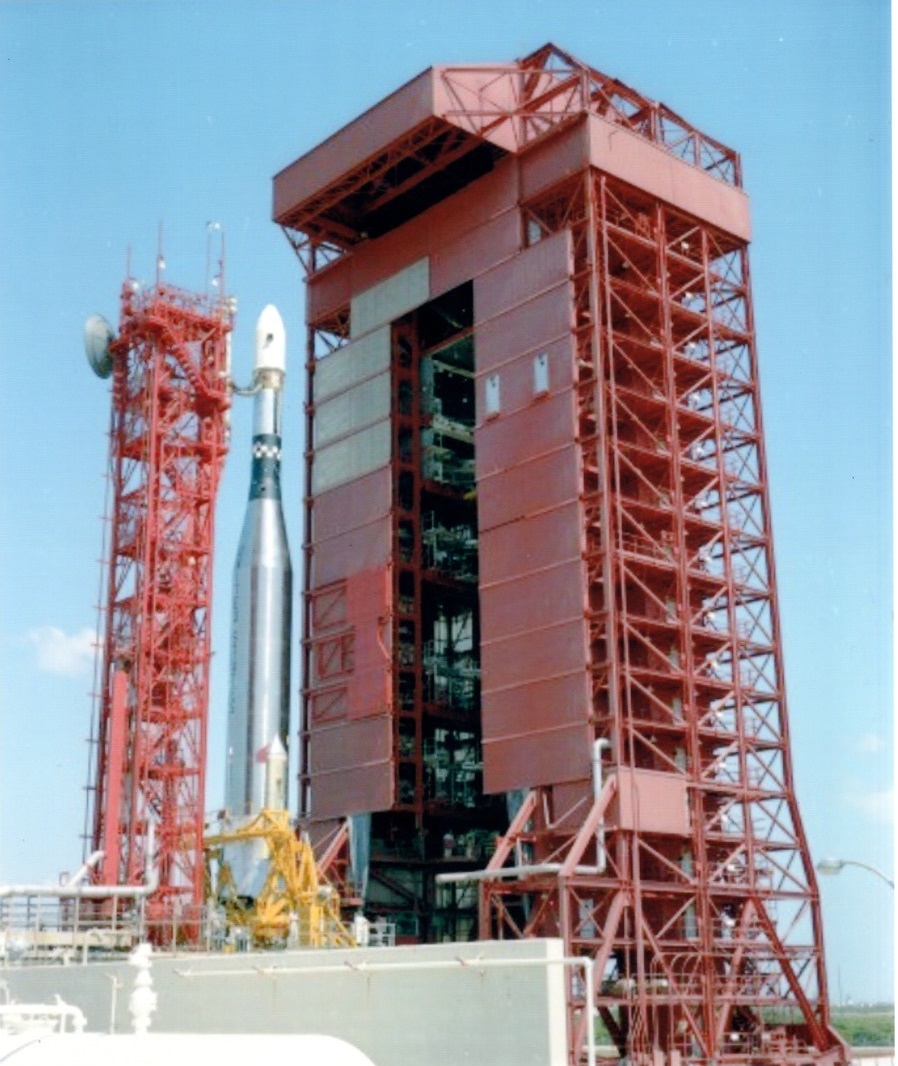 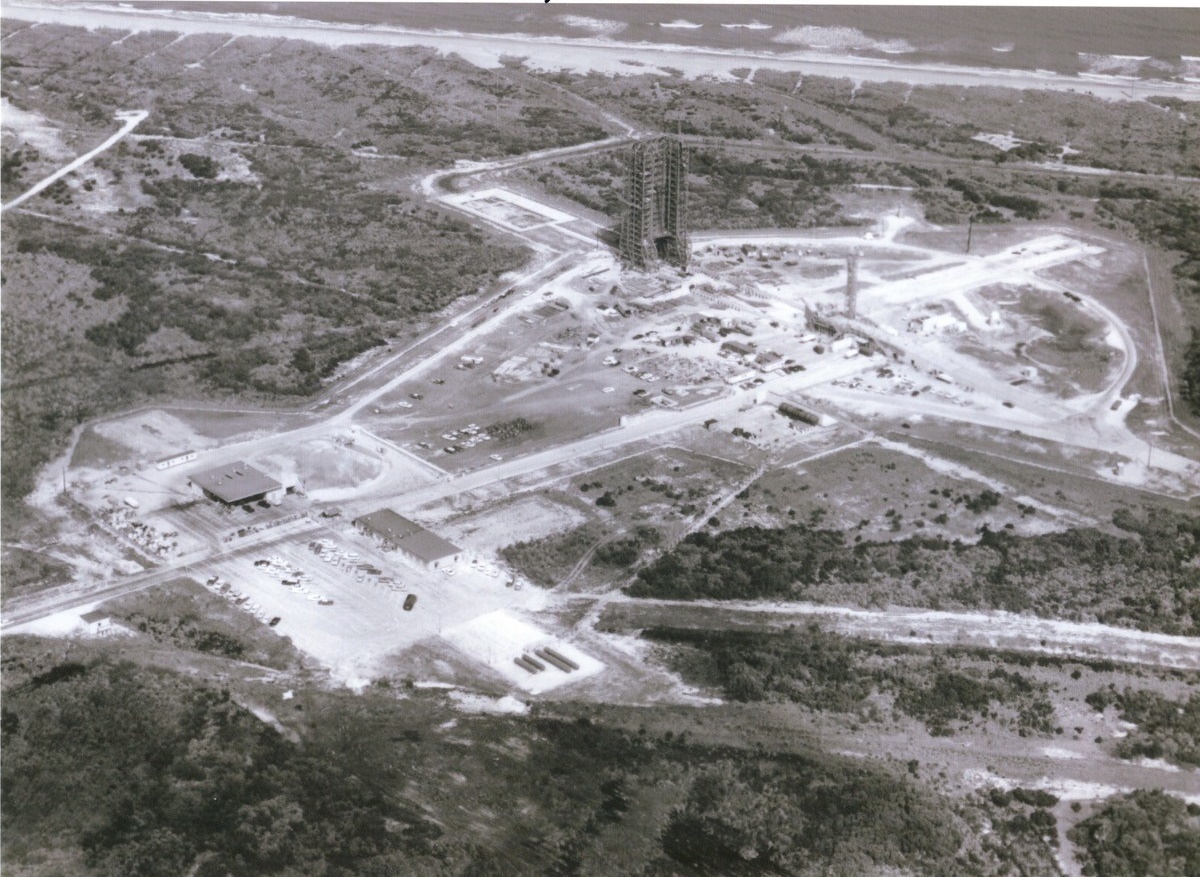 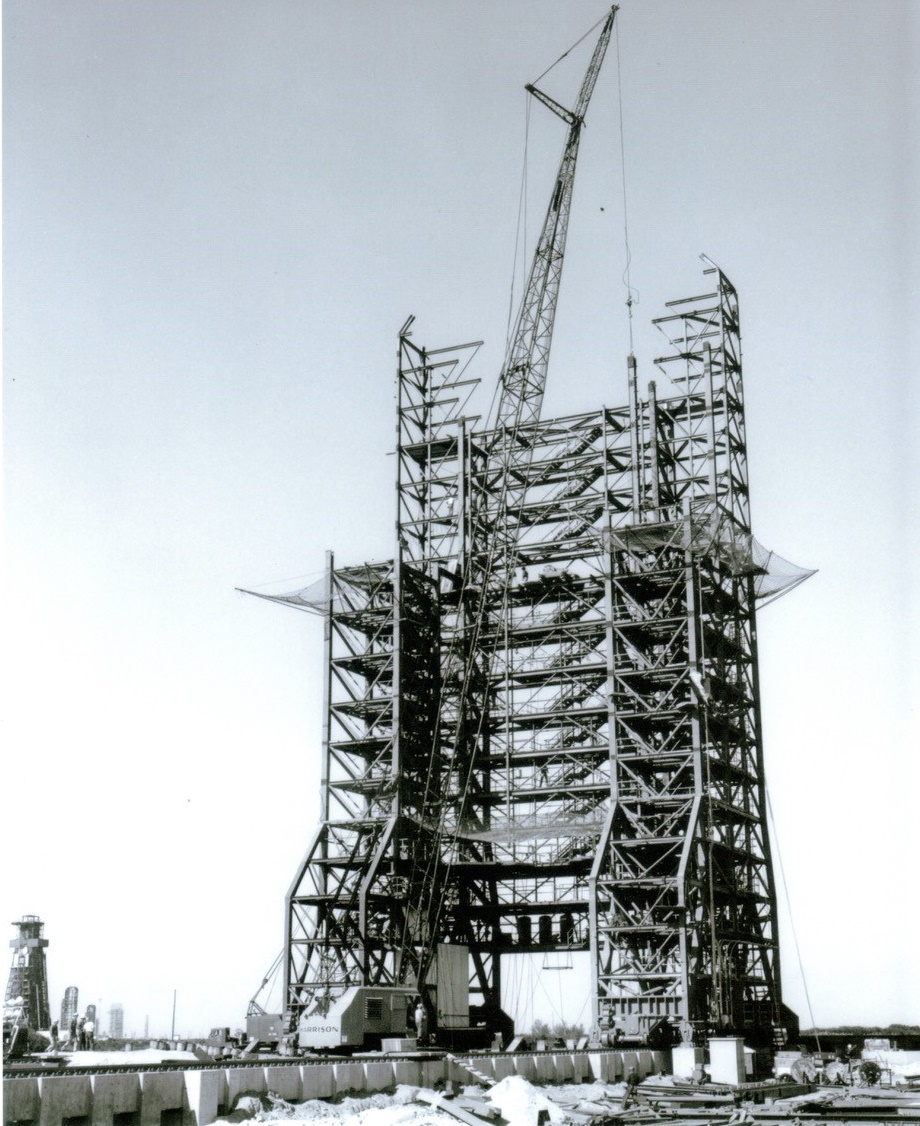 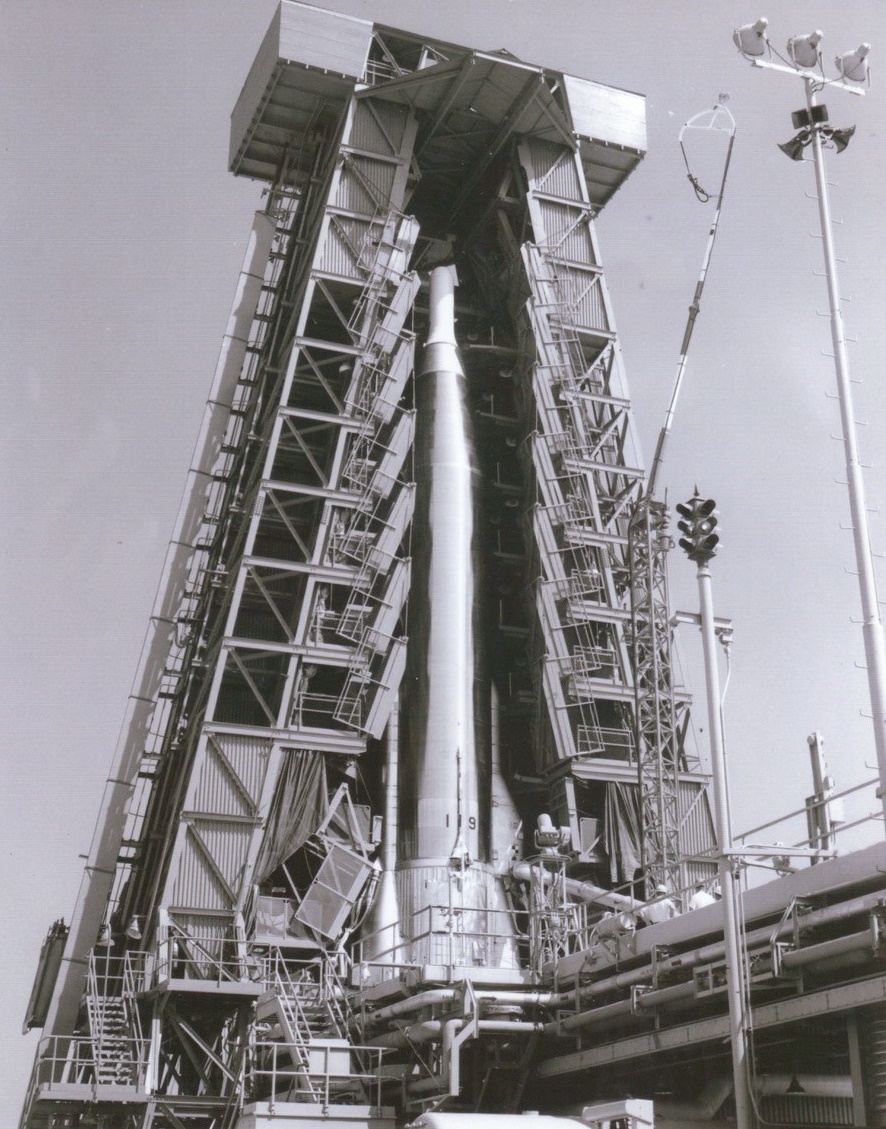 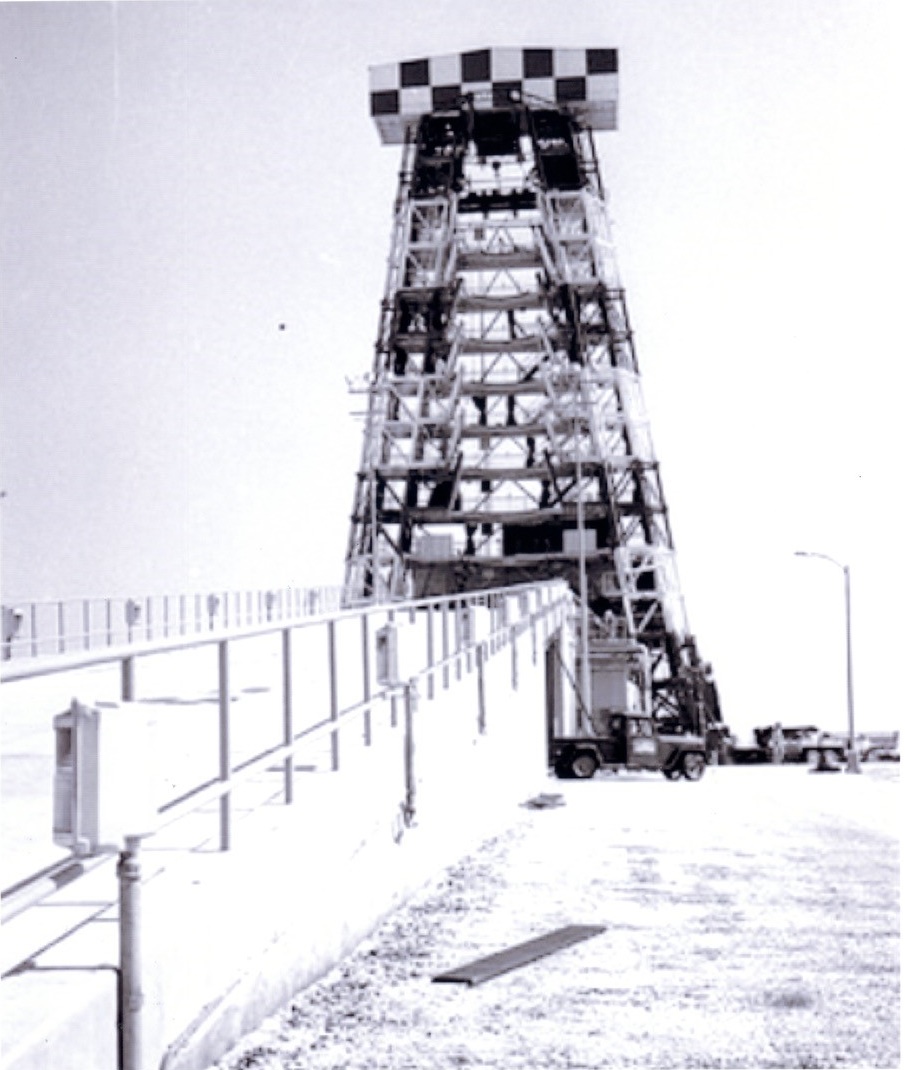 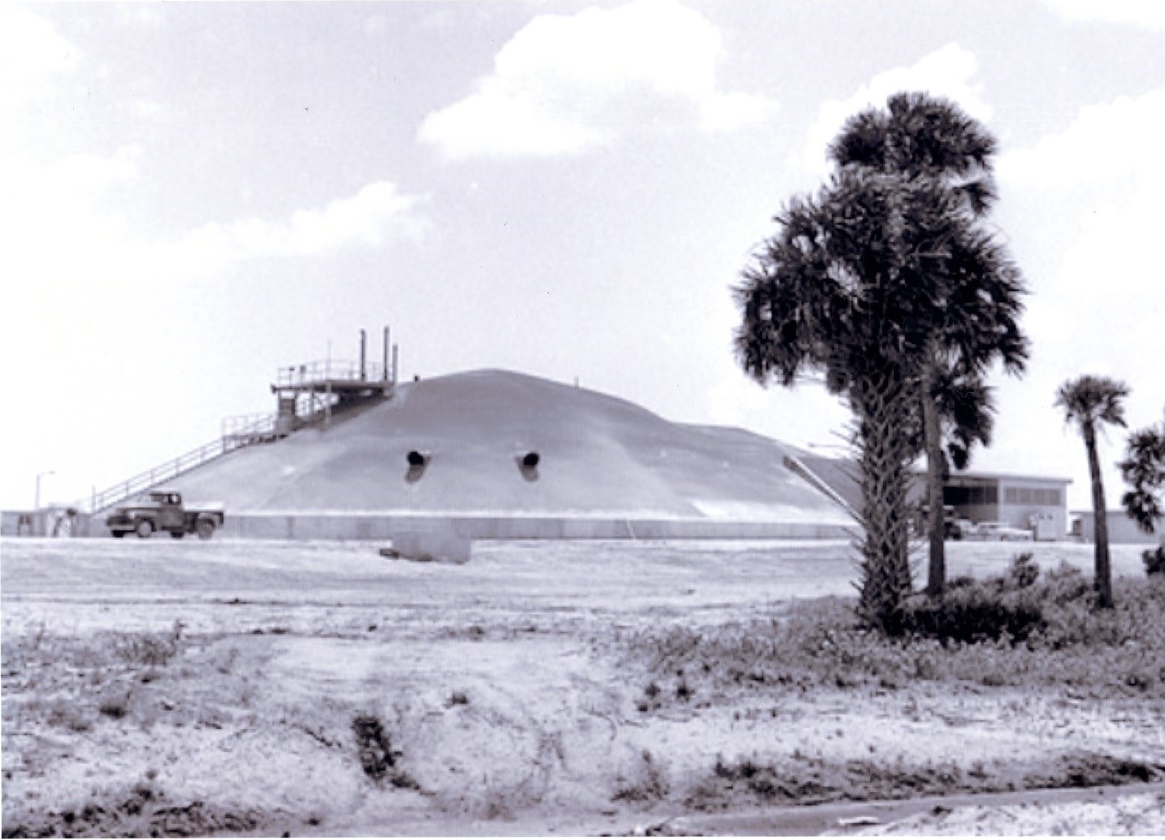 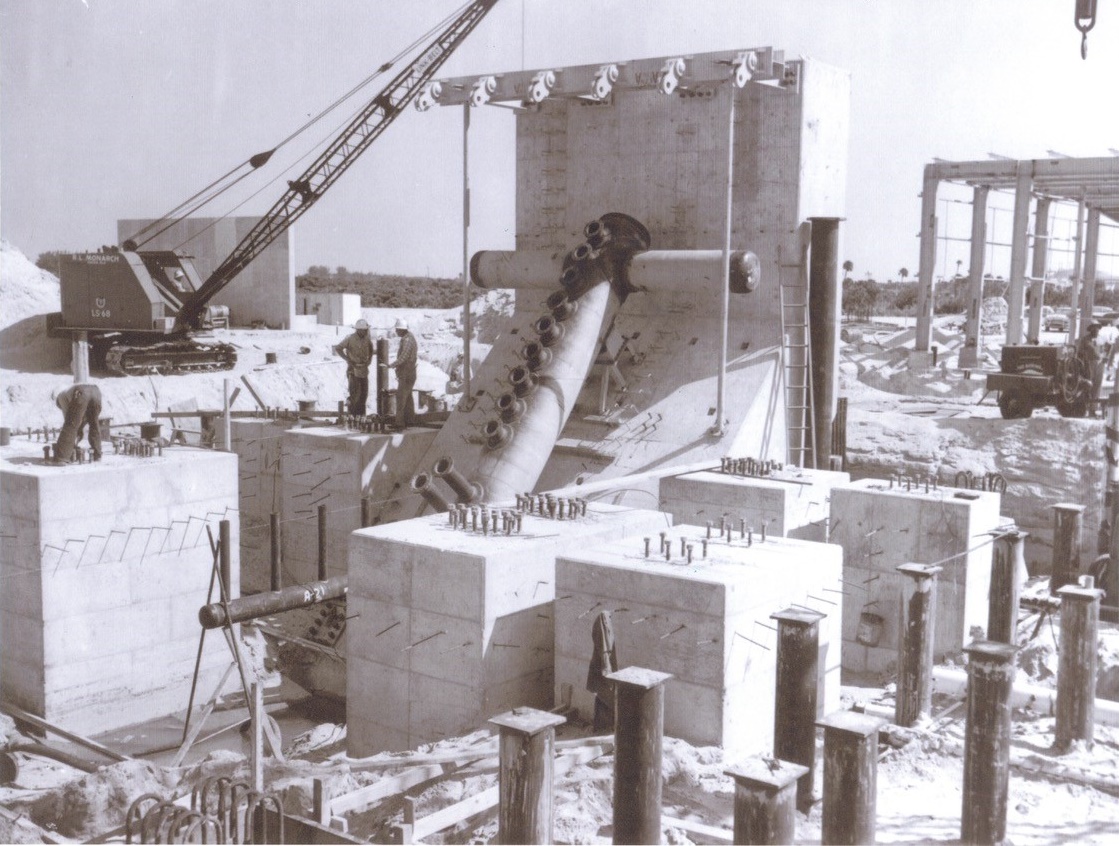 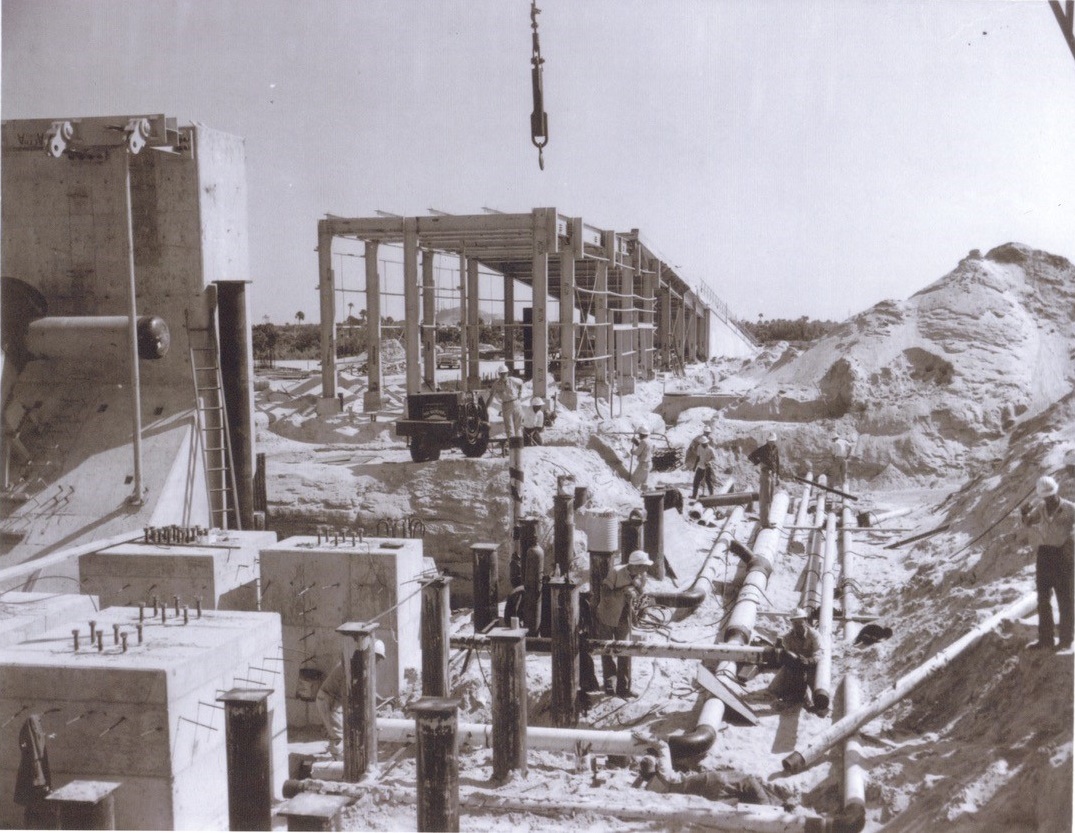