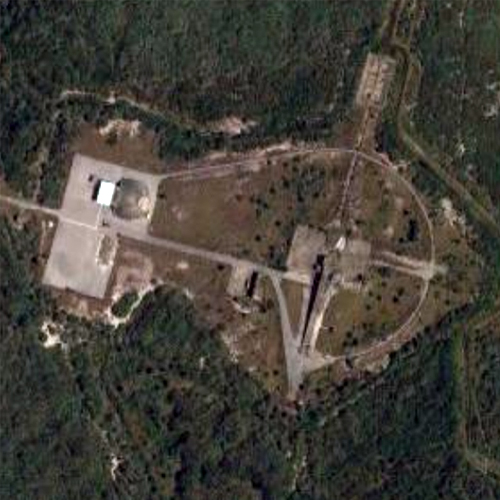 Launch Complex 14 was one of four launch complexes built in support of Atlas missile testing. The complex was built at a cost of about $4.3 million. Construction began in January, 1956 with acceptance by the Air Force in January, 1957.

Although the Launch Complex 14 service tower was destroyed, the concrete ramp and launch pedestal remain intact. The launch pad acted as a storage site for toxic hydrazine fuel for many years, and was totally off limits. Once the hydrazine fuel facility was removed, the launch hardware was made accessible. A permanent Mercury memorial was placed at the bottom end of the concrete ramp near the launch pad. The Launch Complex 14 blockhouse was renovated and currently acts as a conference center. Launch Complex 14 was declared a National Historic Landmark in April, 1984.

LAUNCH COMPLEX 14 ENTRANCE AND BLOCKHOUSE CIRCA 2020 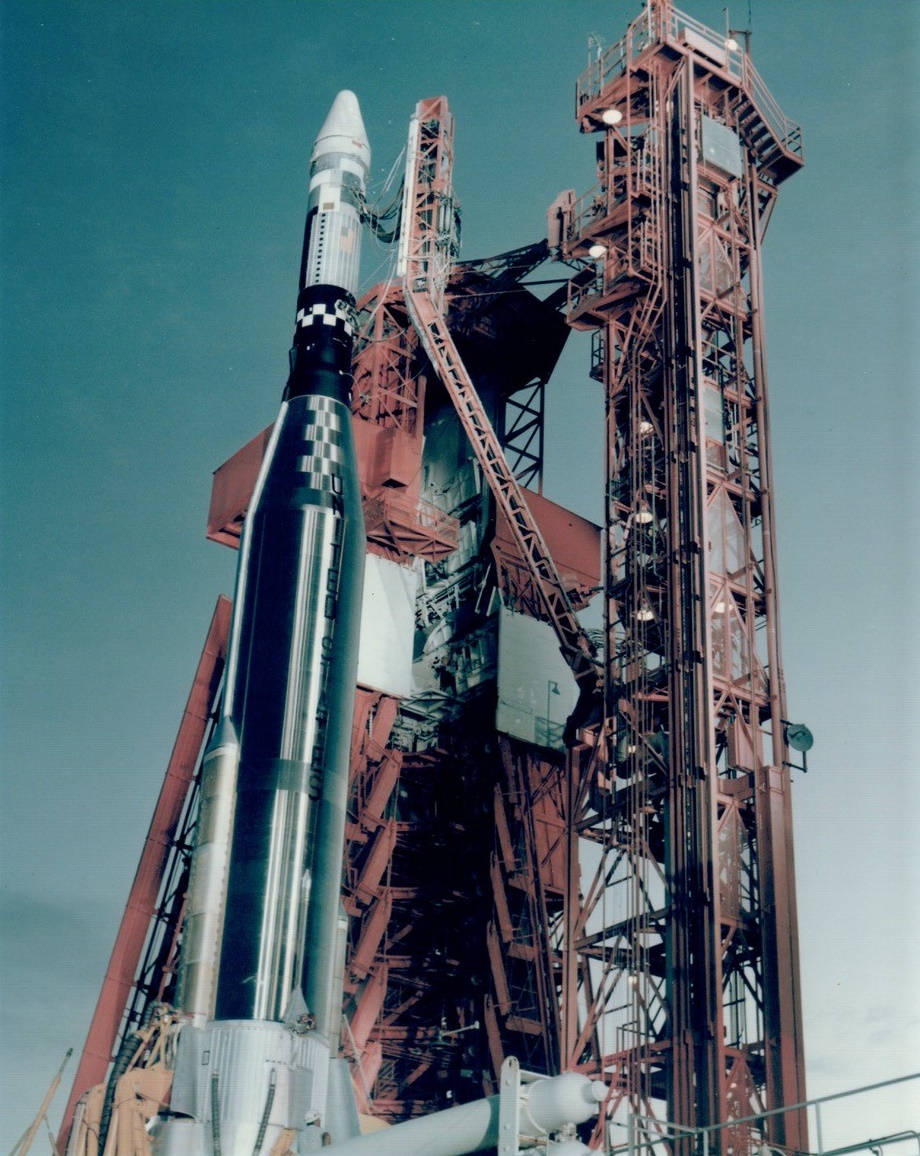 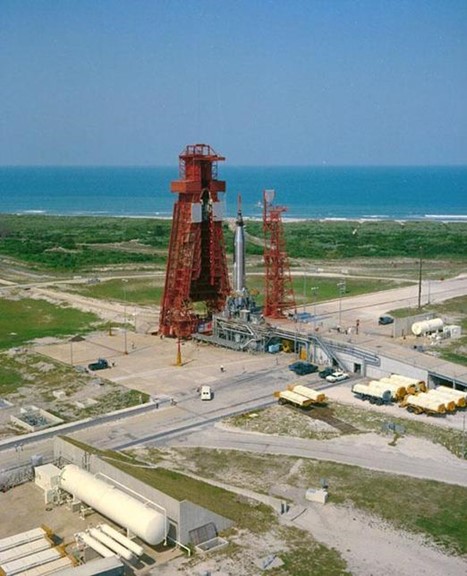 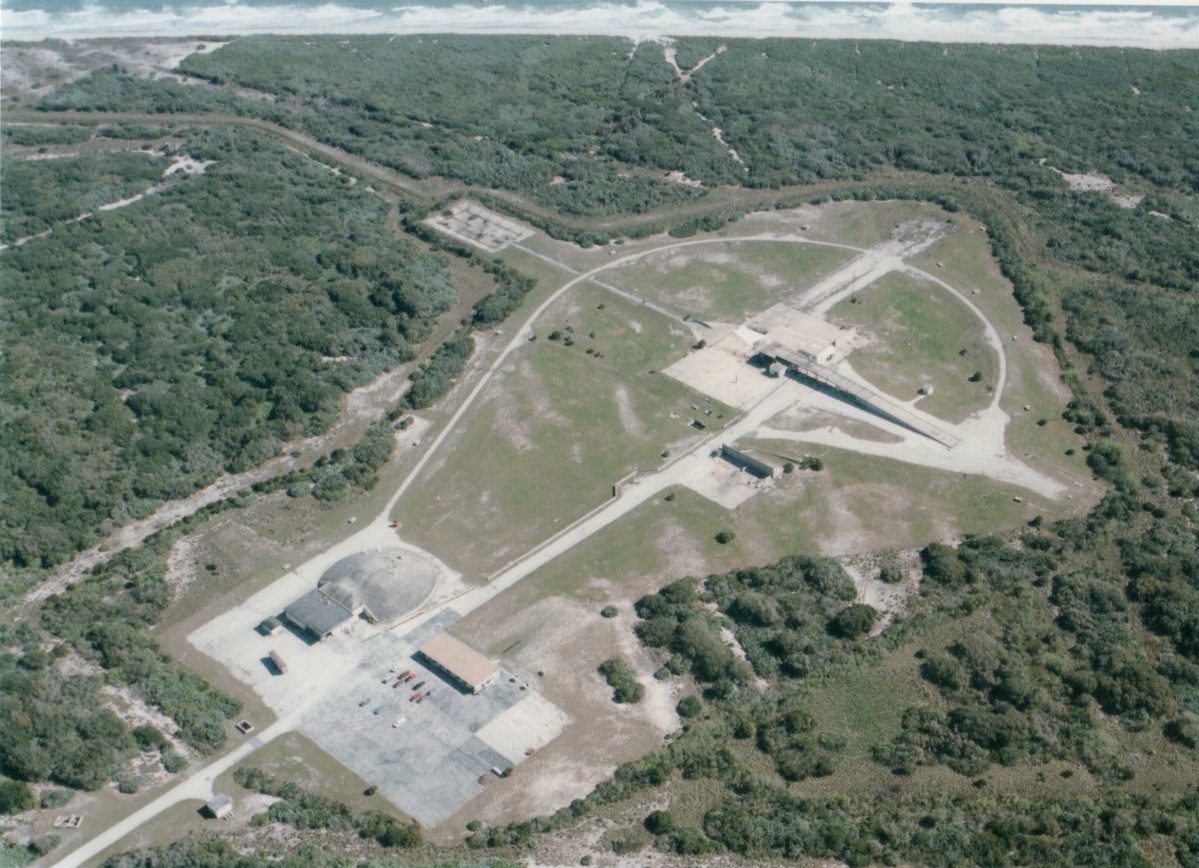 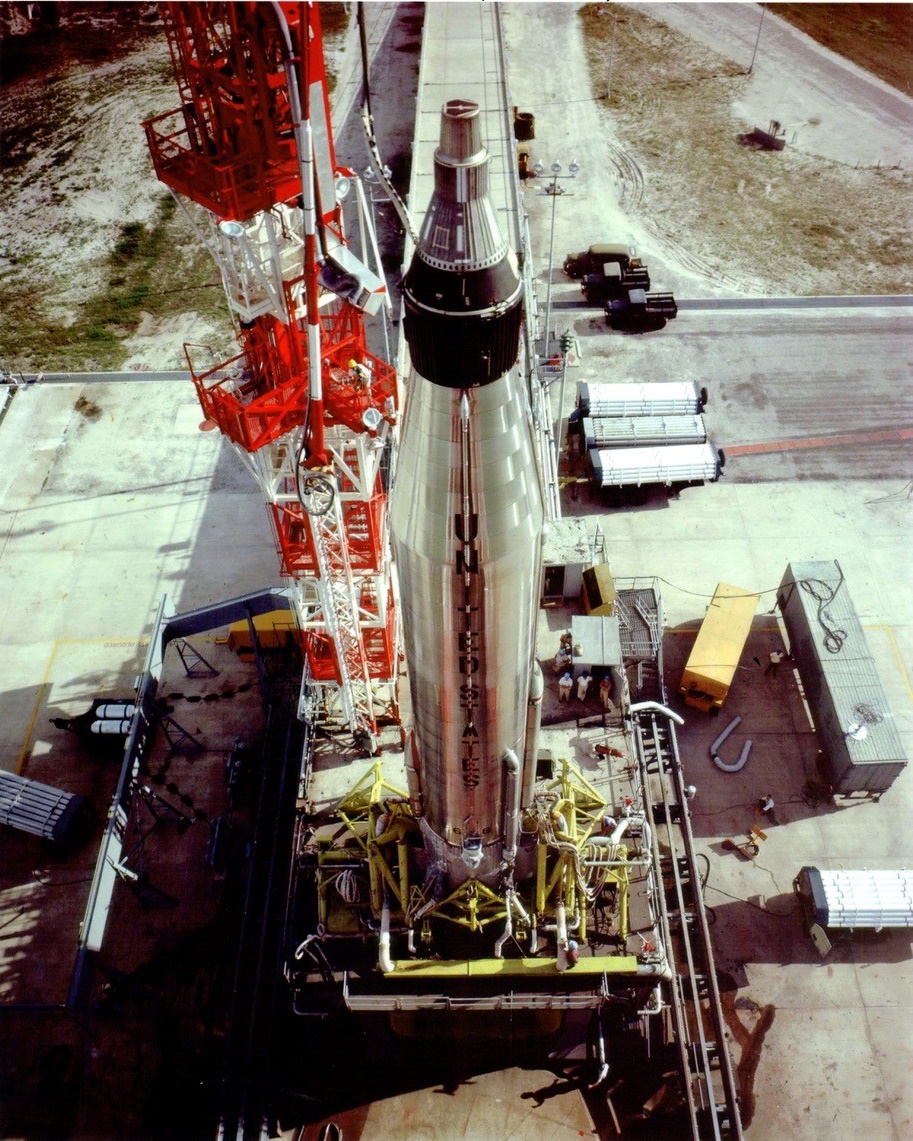 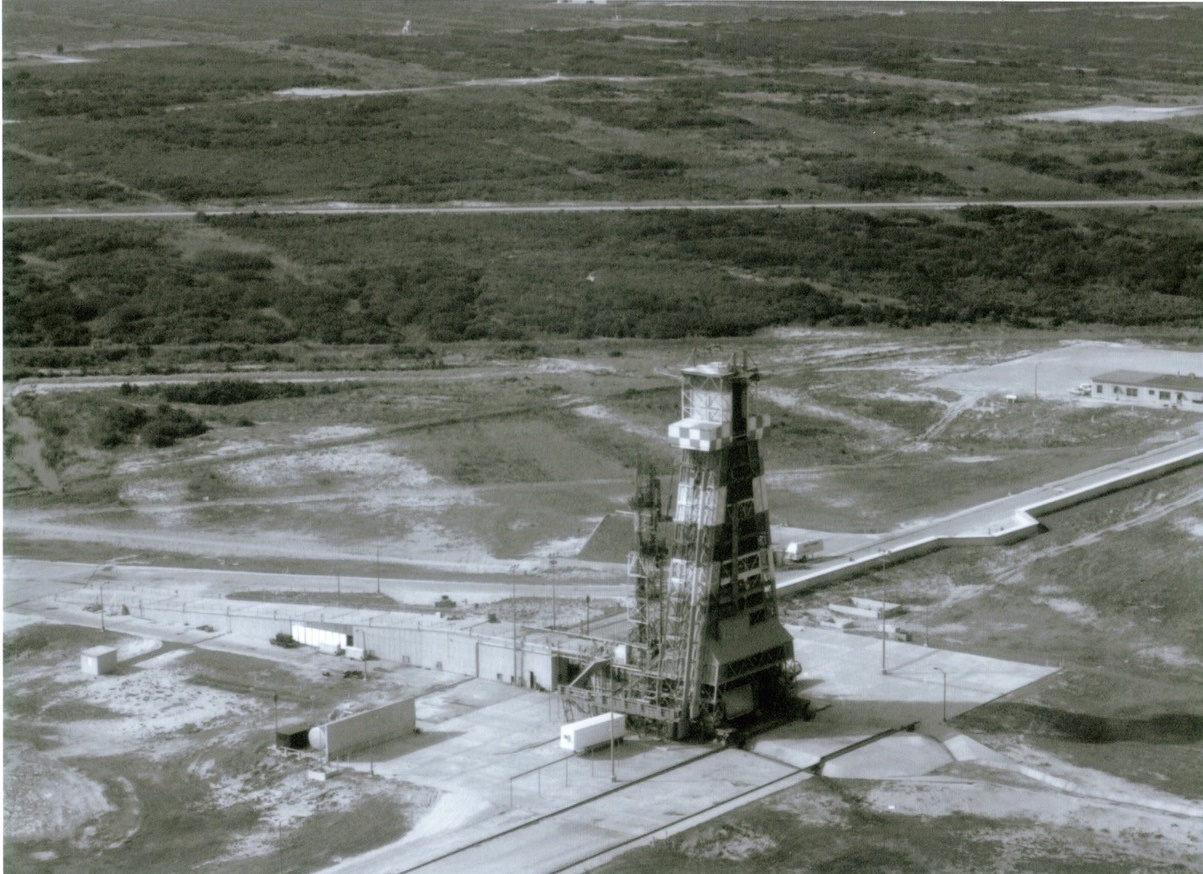 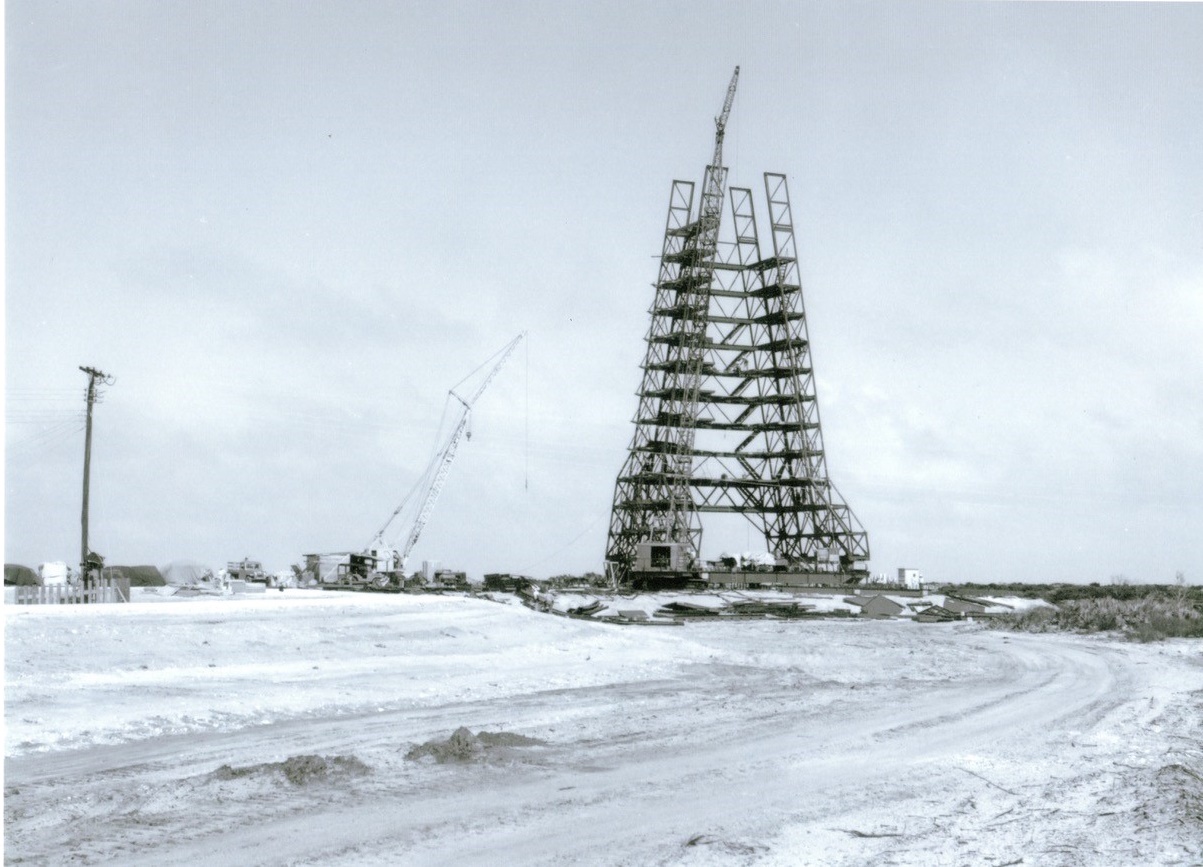 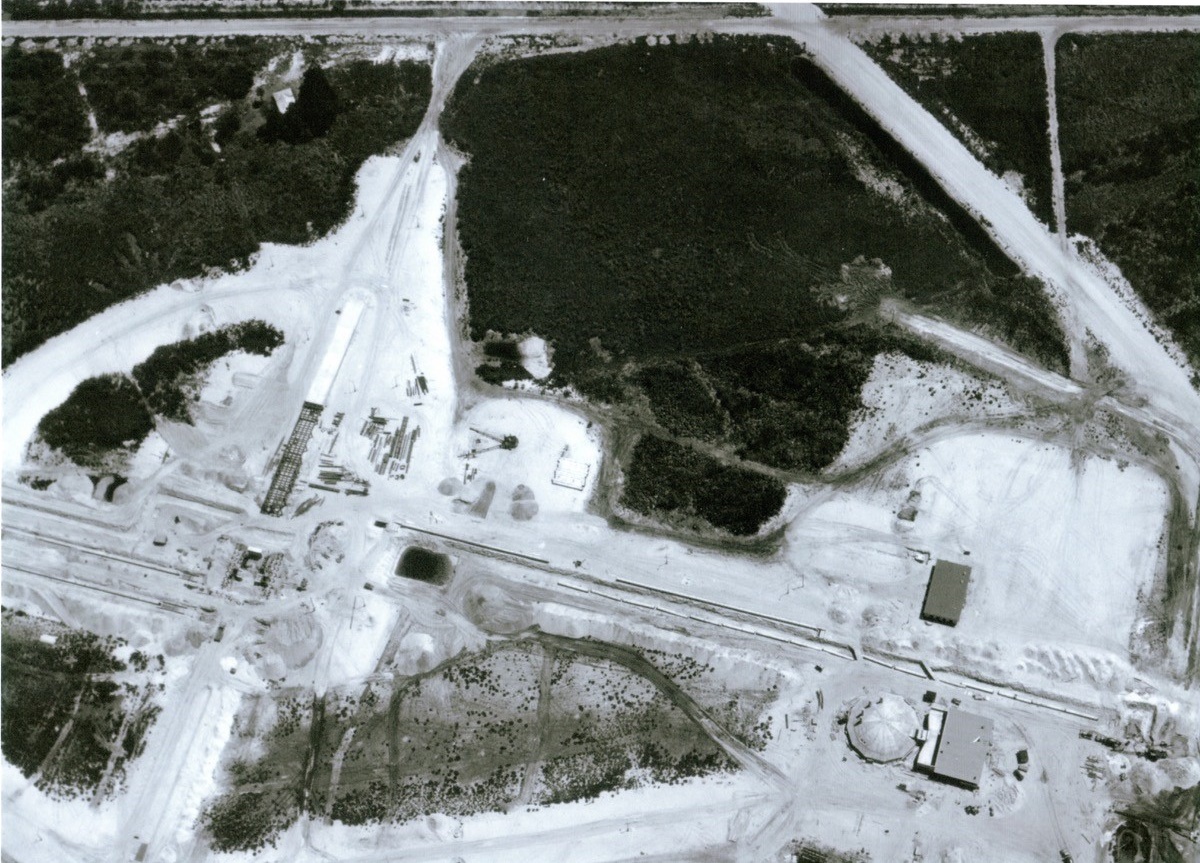 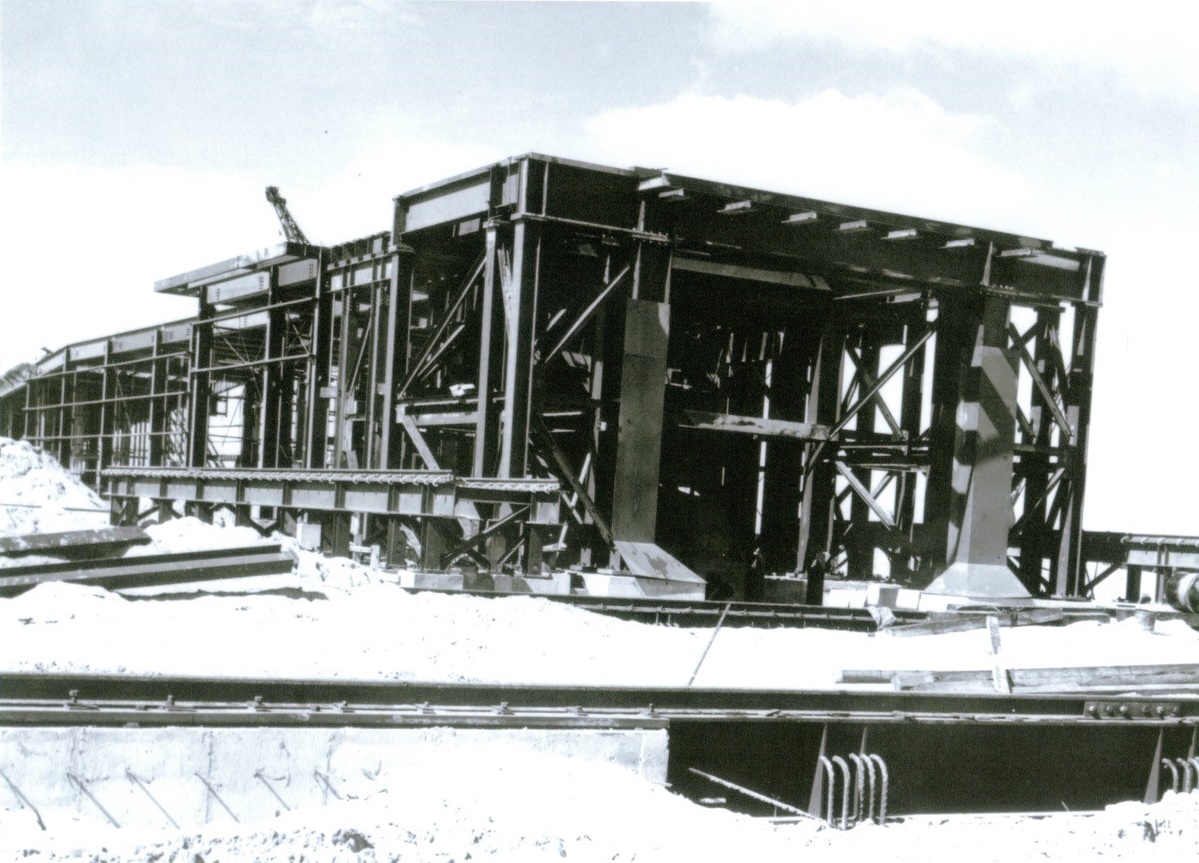 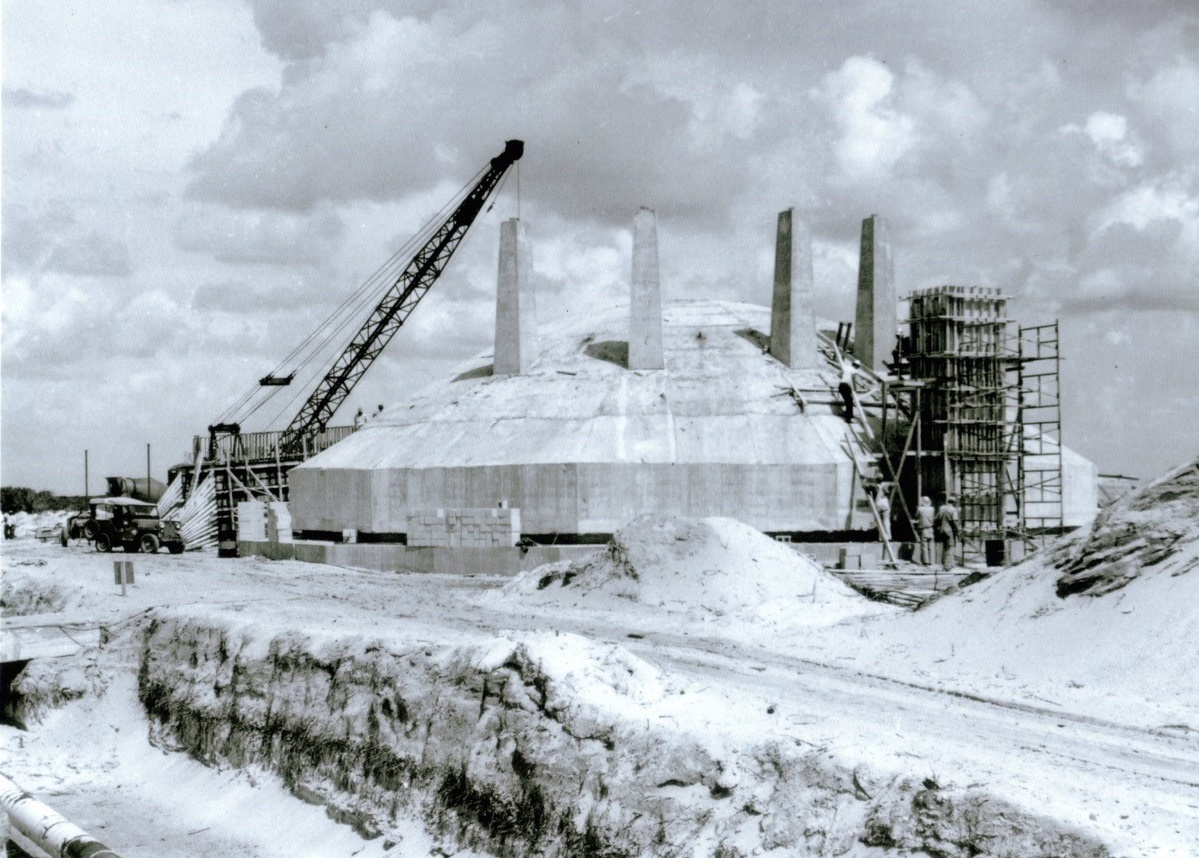 Construction Of Launch Complex 14 Blockhouse Circa 1956 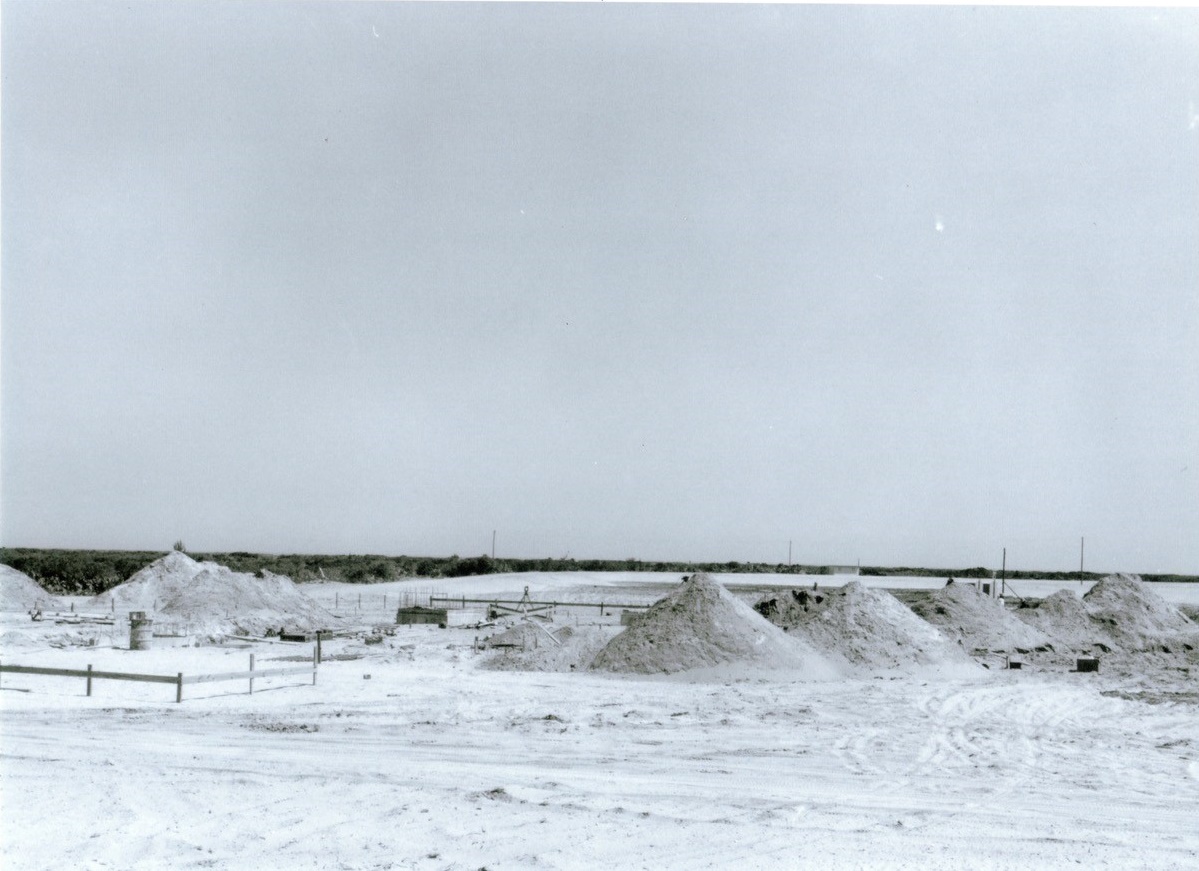