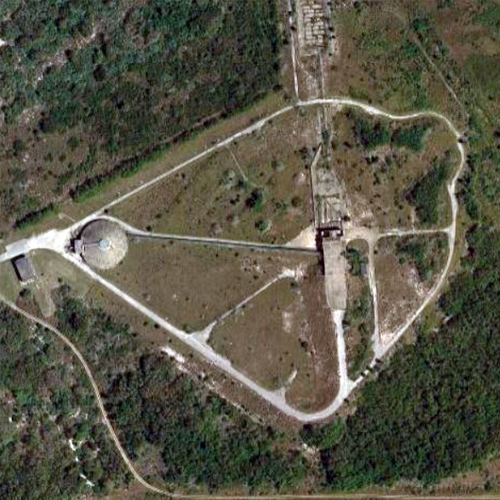 Final Launch Prior To Redevelopment: March 21, 1988

Number of Launches Prior To Redevelopment: 162

Launch Complex 16 was one of four launch complexes built in support of Titan missile testing. The complex was built at a cost of about $5 million. Construction began in 1957 with acceptance by the Air Force in June, 1958. Titan I and Titan II test launches ceased at the site in 1963. Launch Complex 16 was reassigned to NASA in January, 1965 and redesigned as a test stand for static firings of the Apollo Service Module propulsion engine. The complex was deactivated in 1969, and NASA returned it to the Air Force in January, 1972.

In 1974, due to its existing blockhouse and ample real estate, the facility was used in support of Pershing IA and ultimately Pershing II missile testing. These launches employed the blockhouse, but not the launch pad. Pershing IA and Pershing II launches took place from specialized mobile launchers located throughout the grounds. Pershing launches officially ceased at the site on June 1, 1988 in the wake of the Intermediate Nuclear Forces (INF) treaty with the U.S.S.R. Launch Complex 16 is currently abandoned, with the blockhouse and original Titan launch pad concrete launch support structures intact.

In 2019 the Air Force turned over Launch Complex 16 to Relativity Space, a start-up rocket manufacturer and launch provider. The company plans to launch its Terran I rocket from the facility but as yet there is no estimate of the company’s time frame and there is currently no evidence of construction at the site. The company will use groundbreaking 3-D printing technology to fabricate the rocket and its components. While much of Launch Complex 16 will be renovated, it is expected that the historic blockhouse will remain intact for Relativity Space operations. 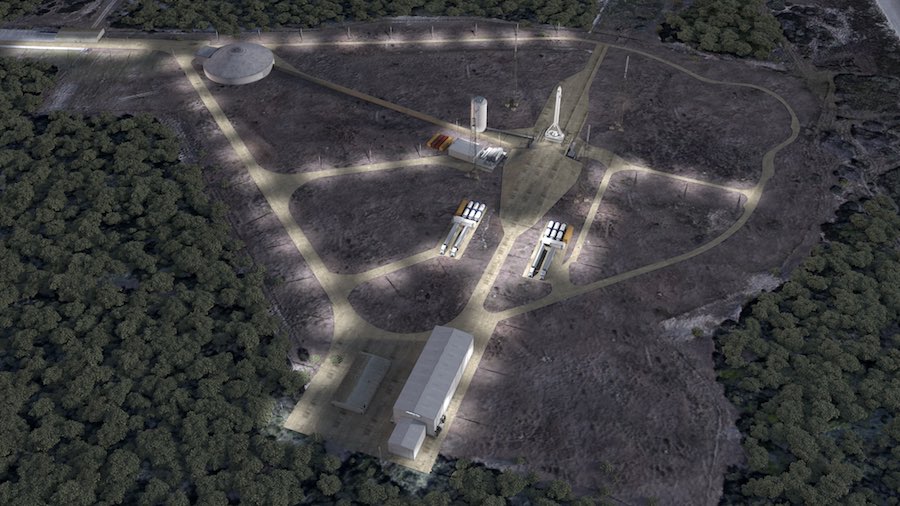 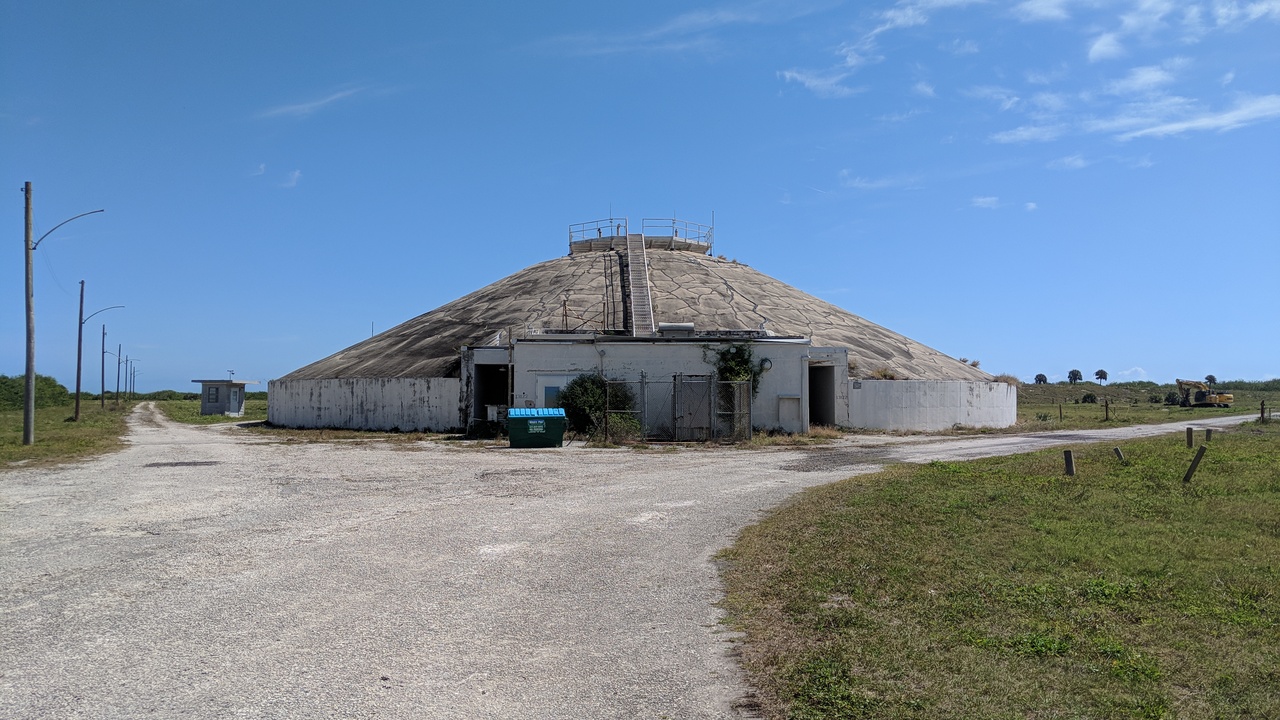 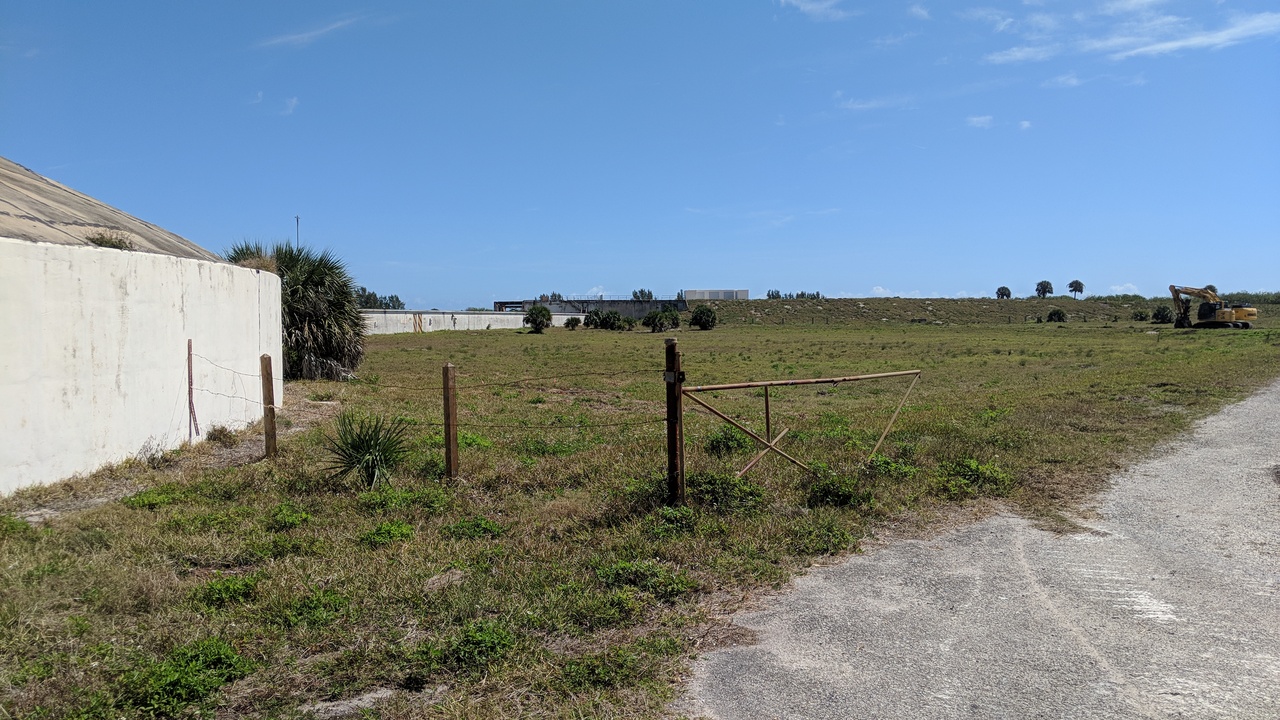 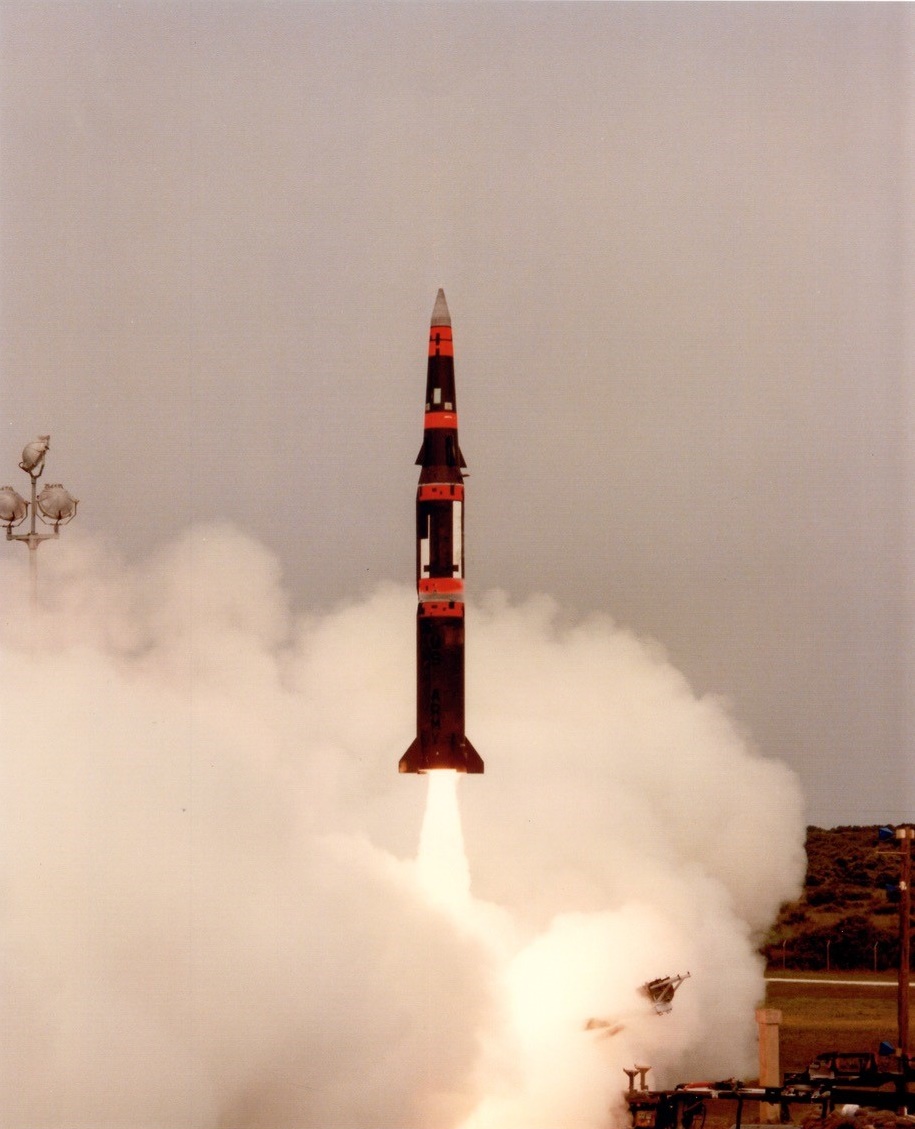 Pershing II From Launch Complex 16 Circa 1984 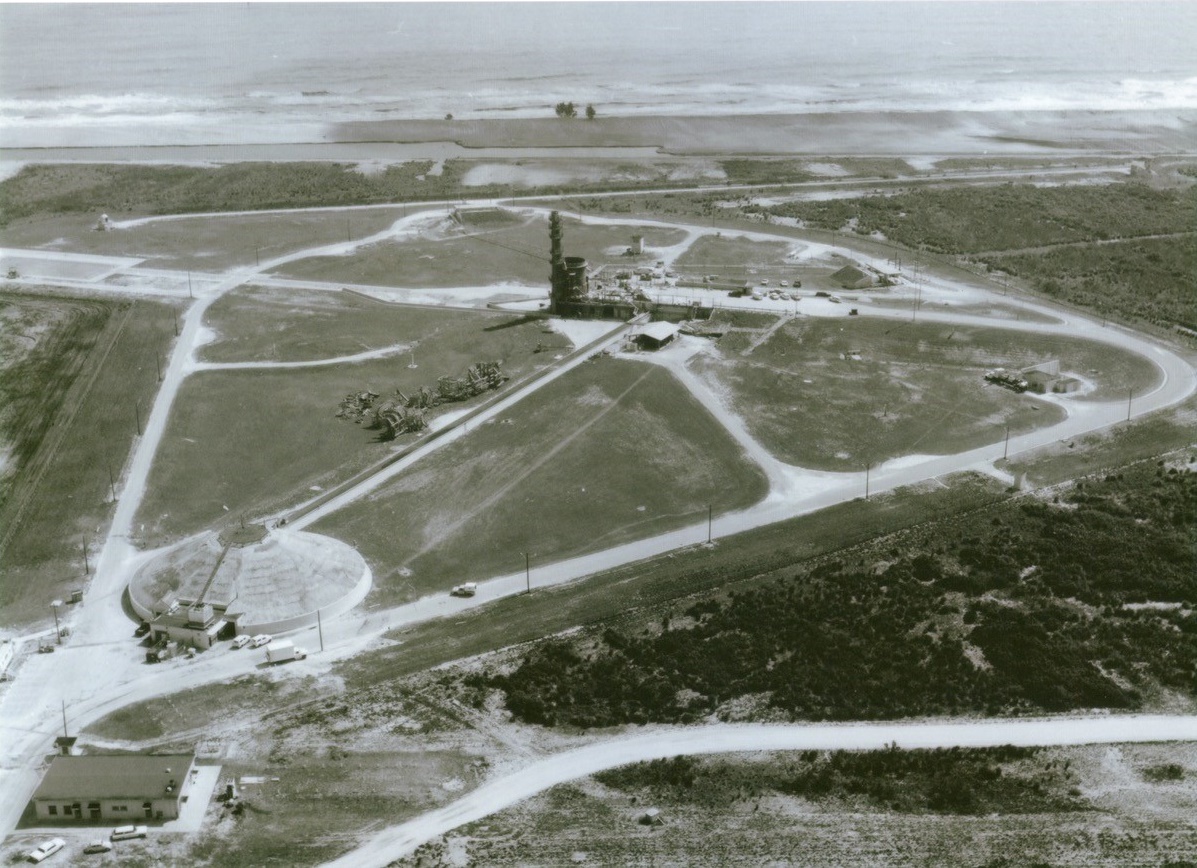 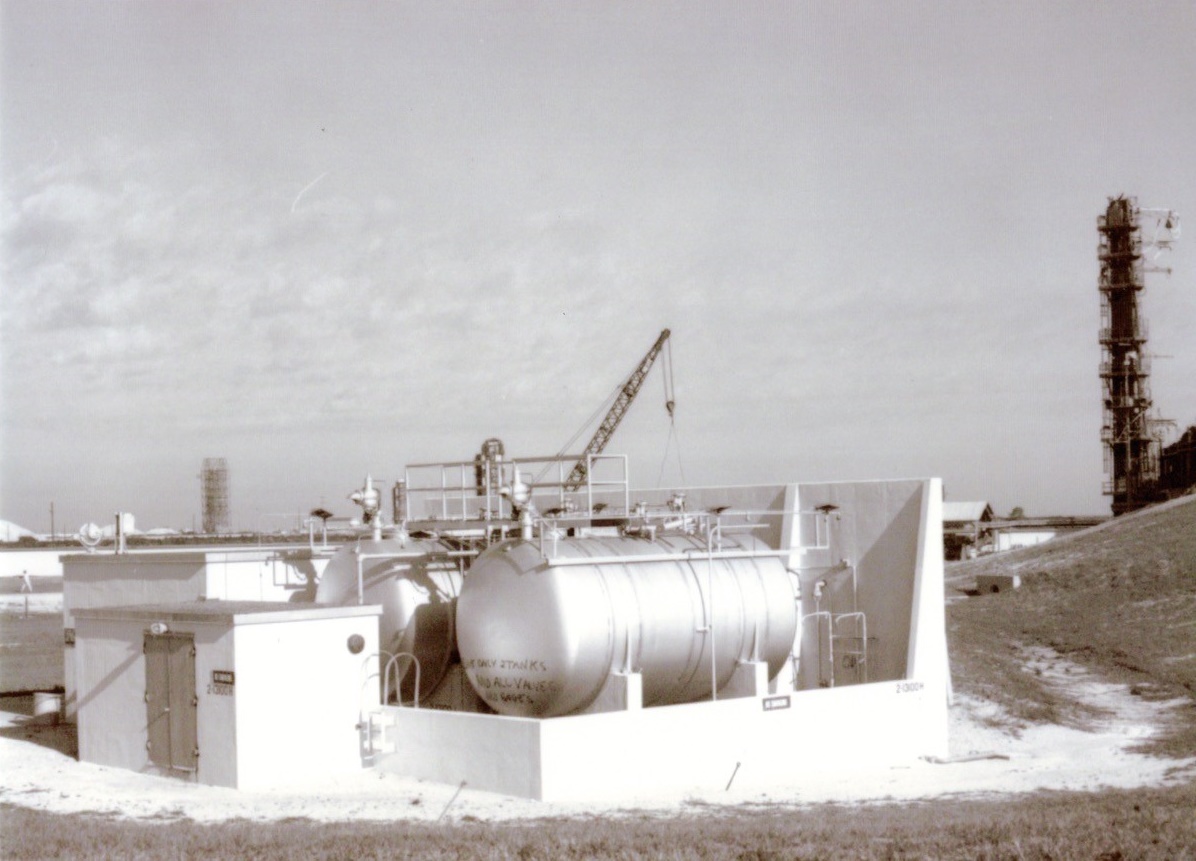 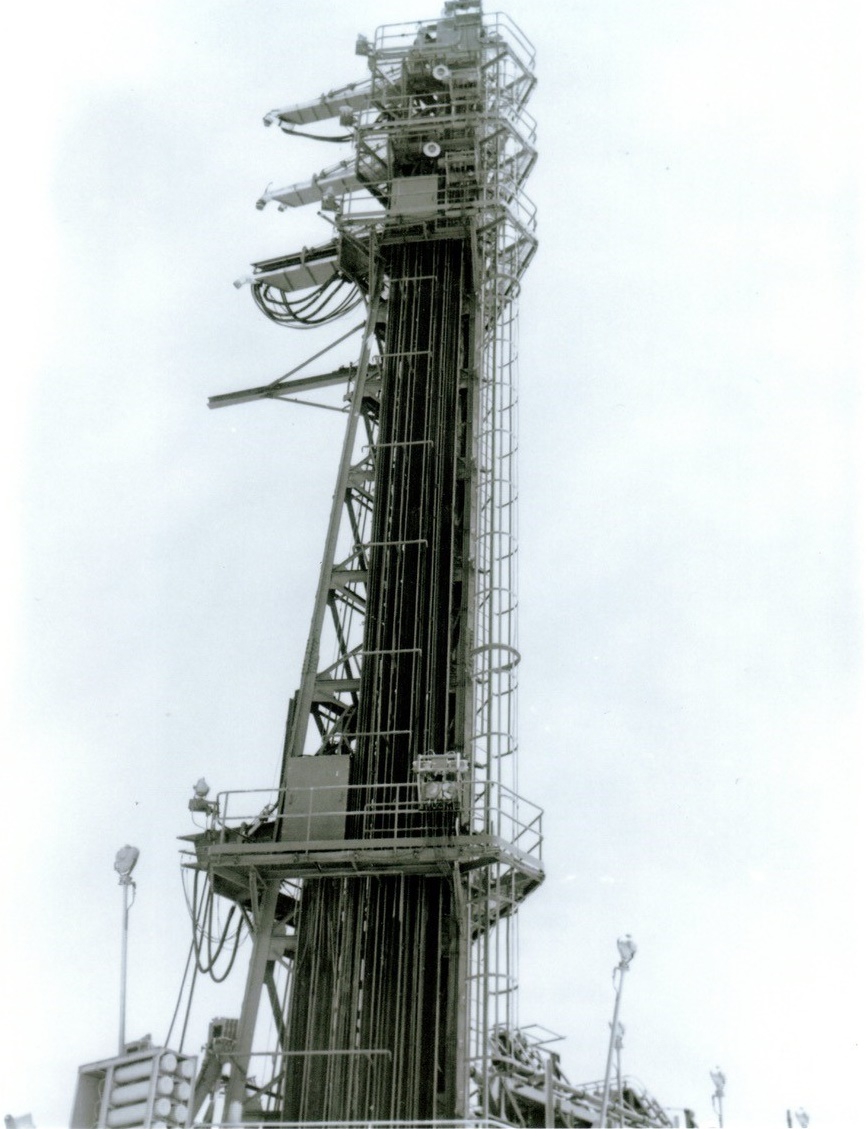 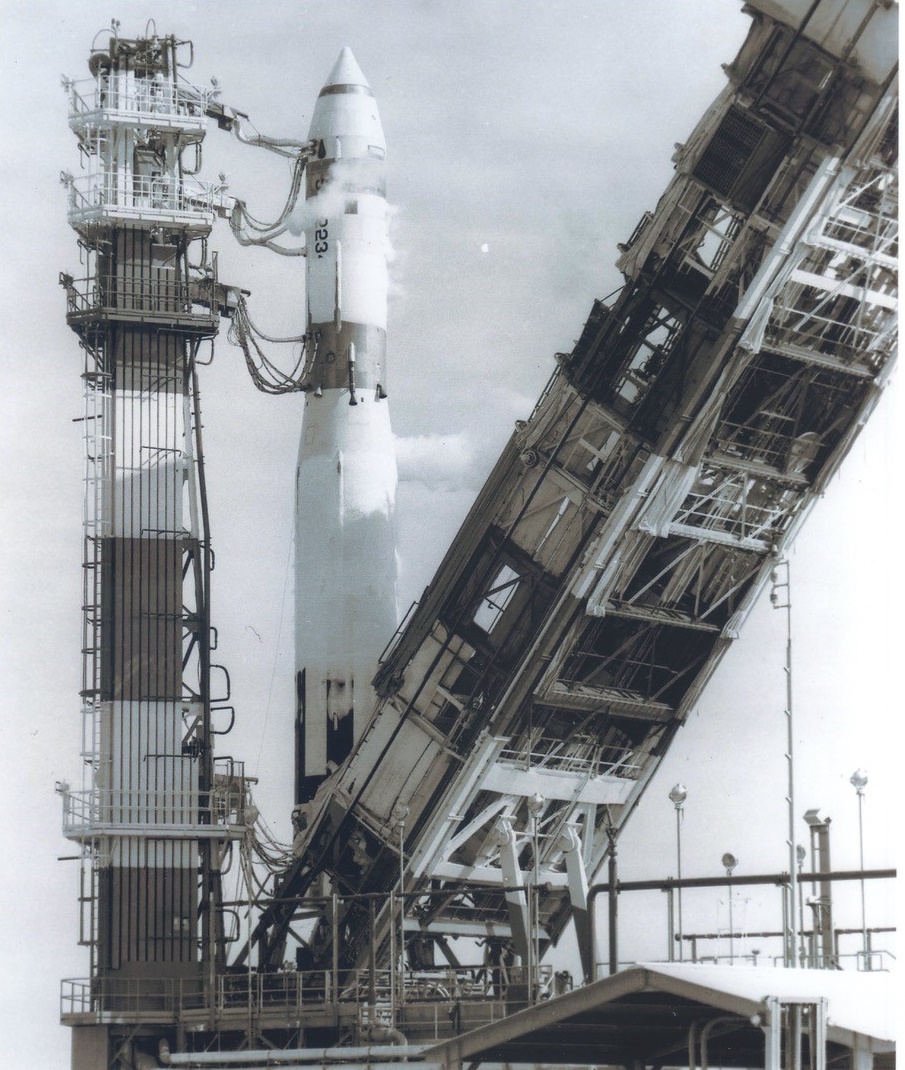 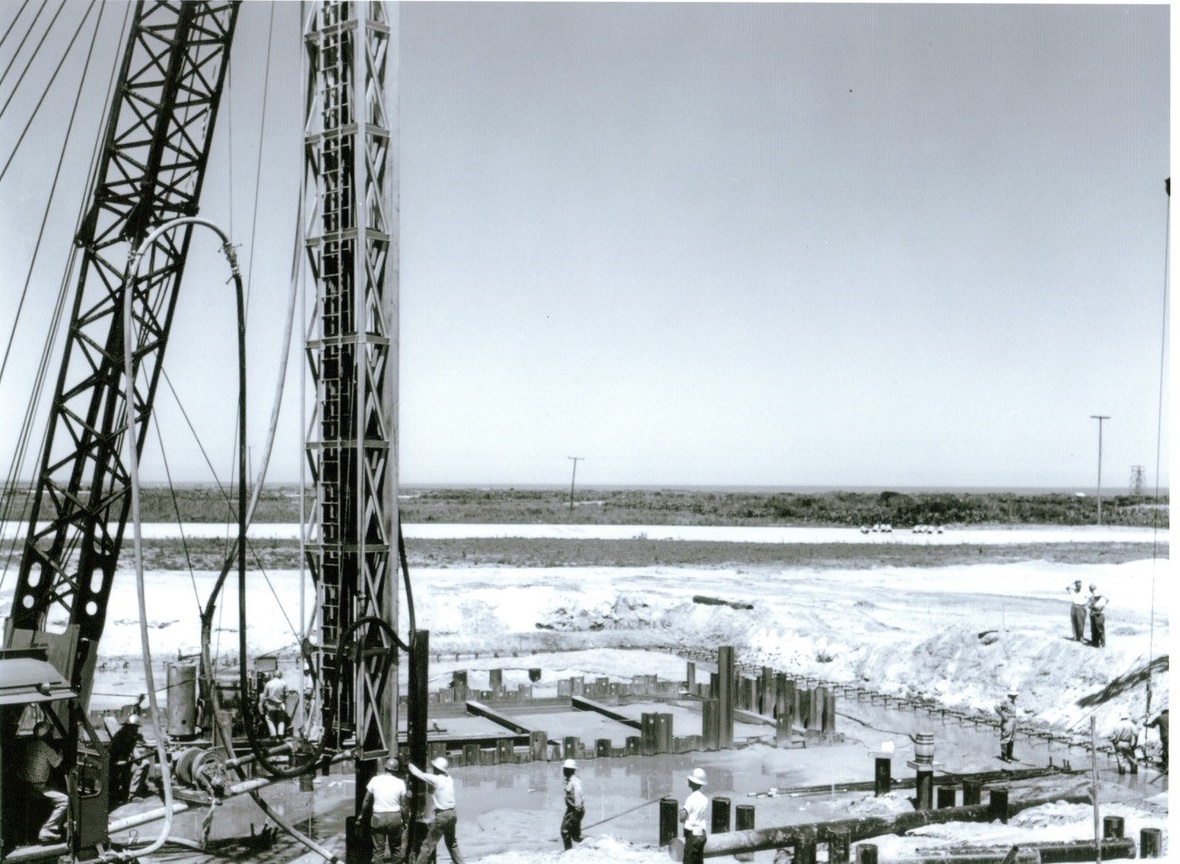 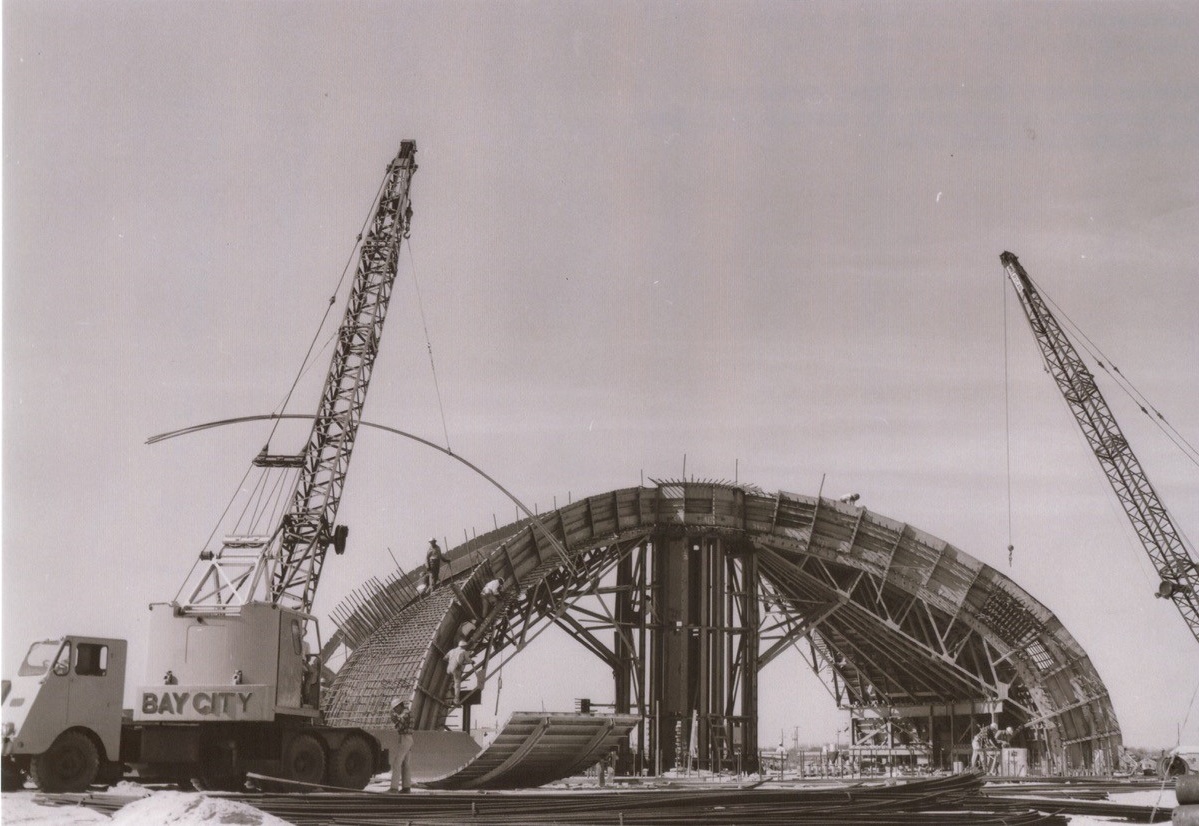 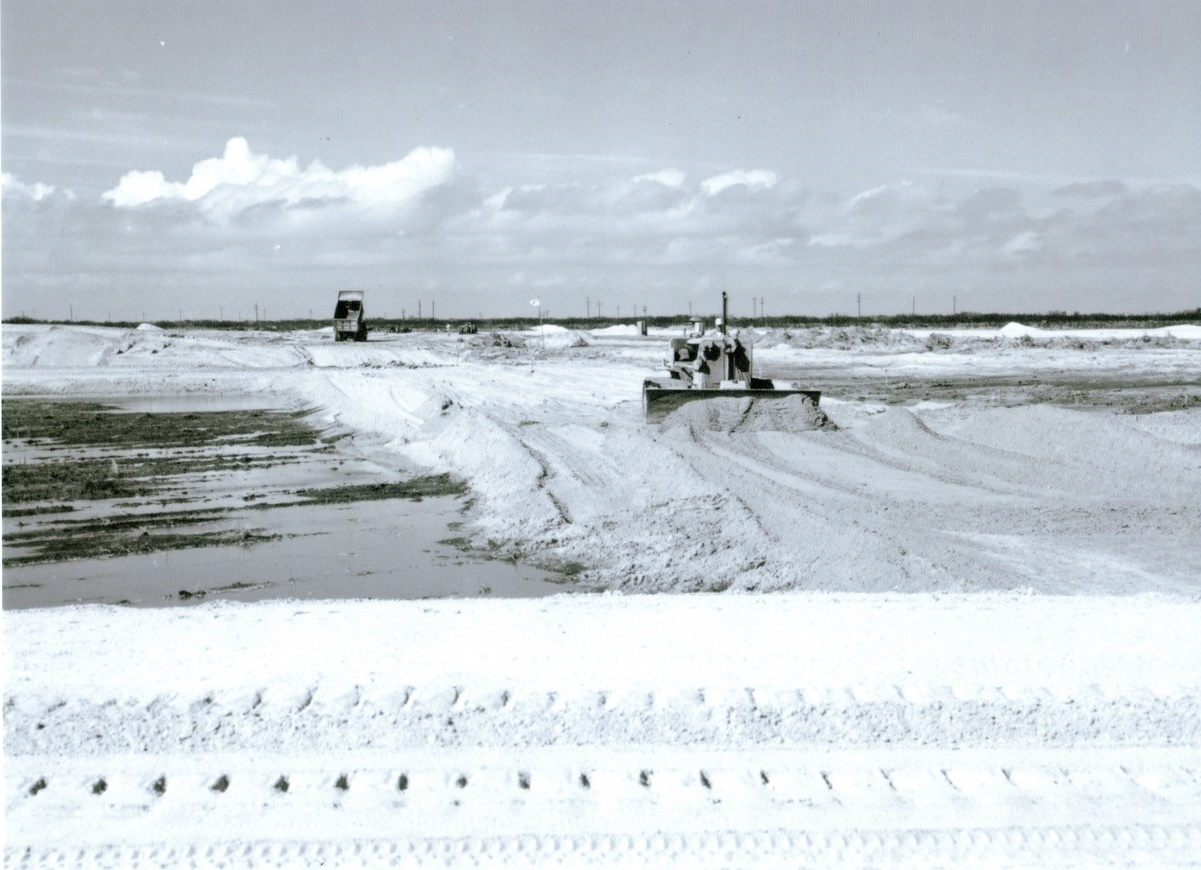