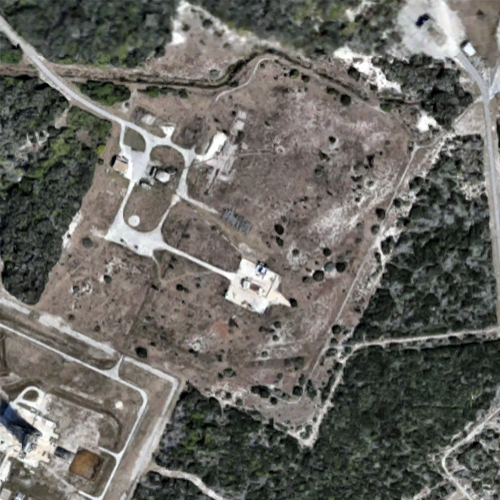 It was the site of perhaps the single most memorable rocket failure in American history. A Vanguard rocket intended to carry the first U.S. satellite into space exploded on Launch Pad 18A on December 6, 1957. There were, however, several successful Vanguard launches in coming months.

Launch Pad 18B was a flat pad used to test Thor ground-based tactical launch equipment. Both launch pads were modified for the Air Force Scout rocket program. Launch Complex 18 is currently abandoned, with the blockhouse and launch pads intact. The facility is being leased to Moon Express, who is using the site in support of low-altitude testing of proposed lunar landing vehicles but there is no evidence of activity at the site. 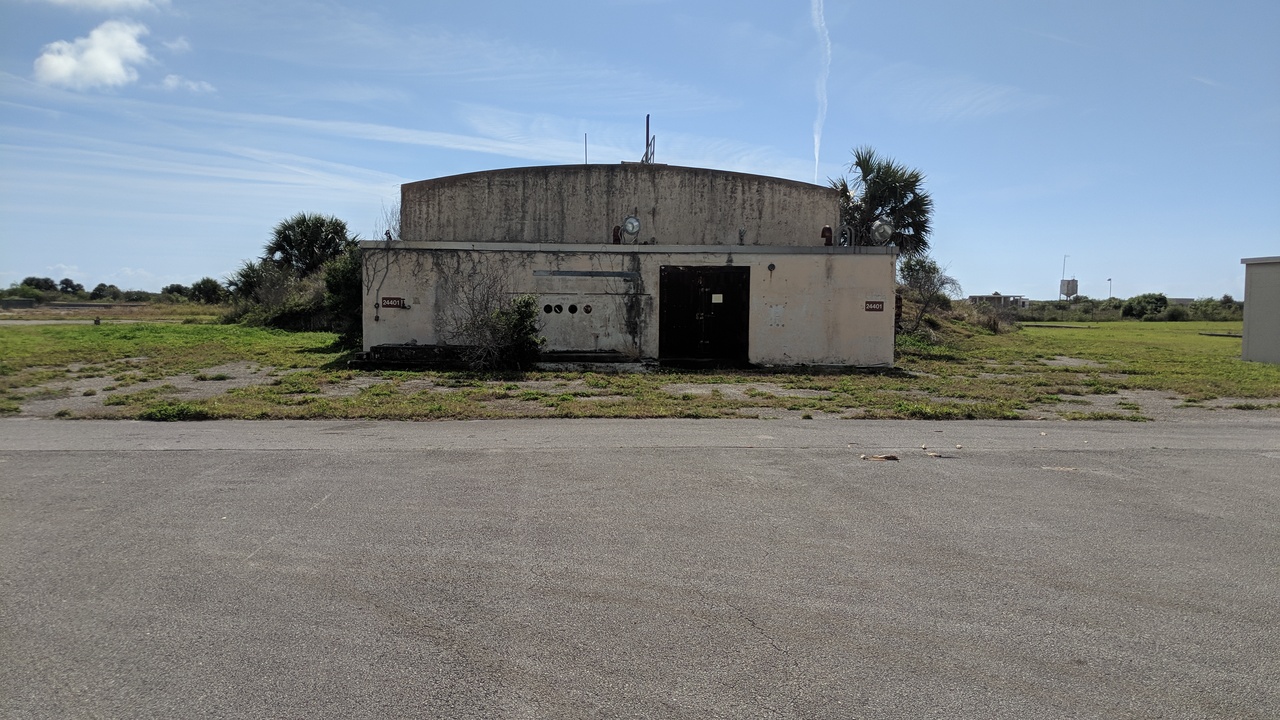 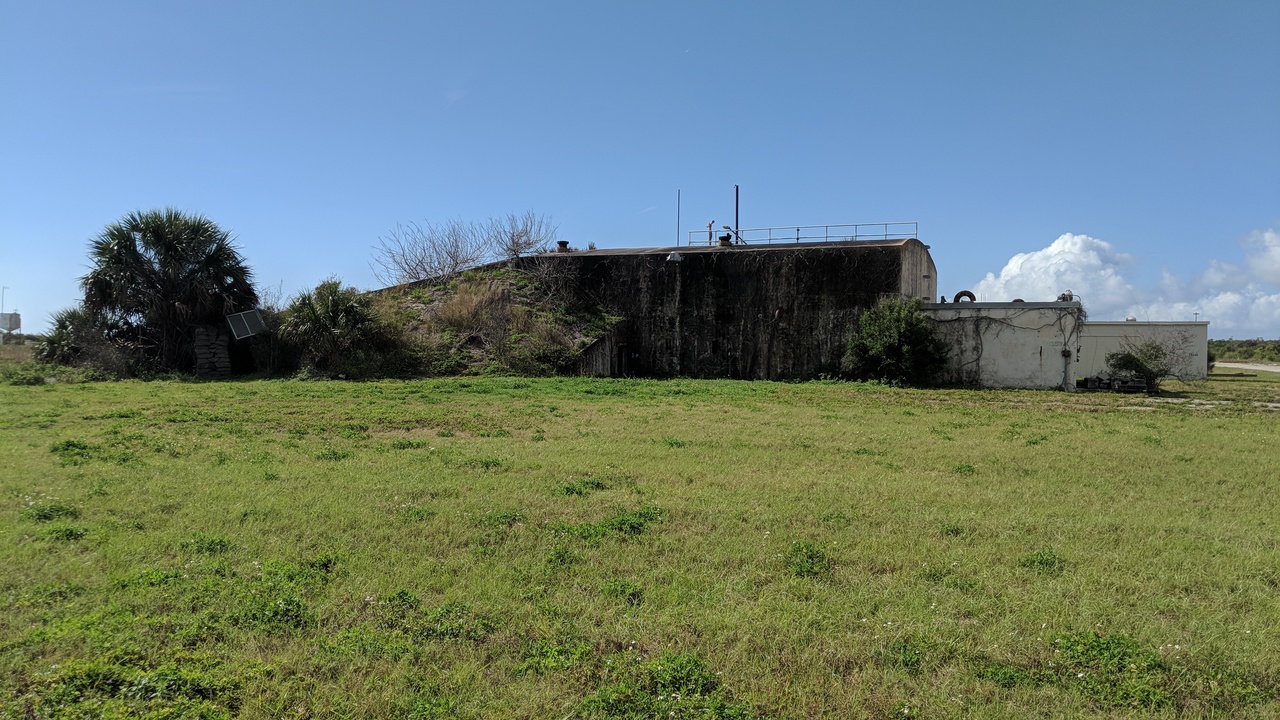 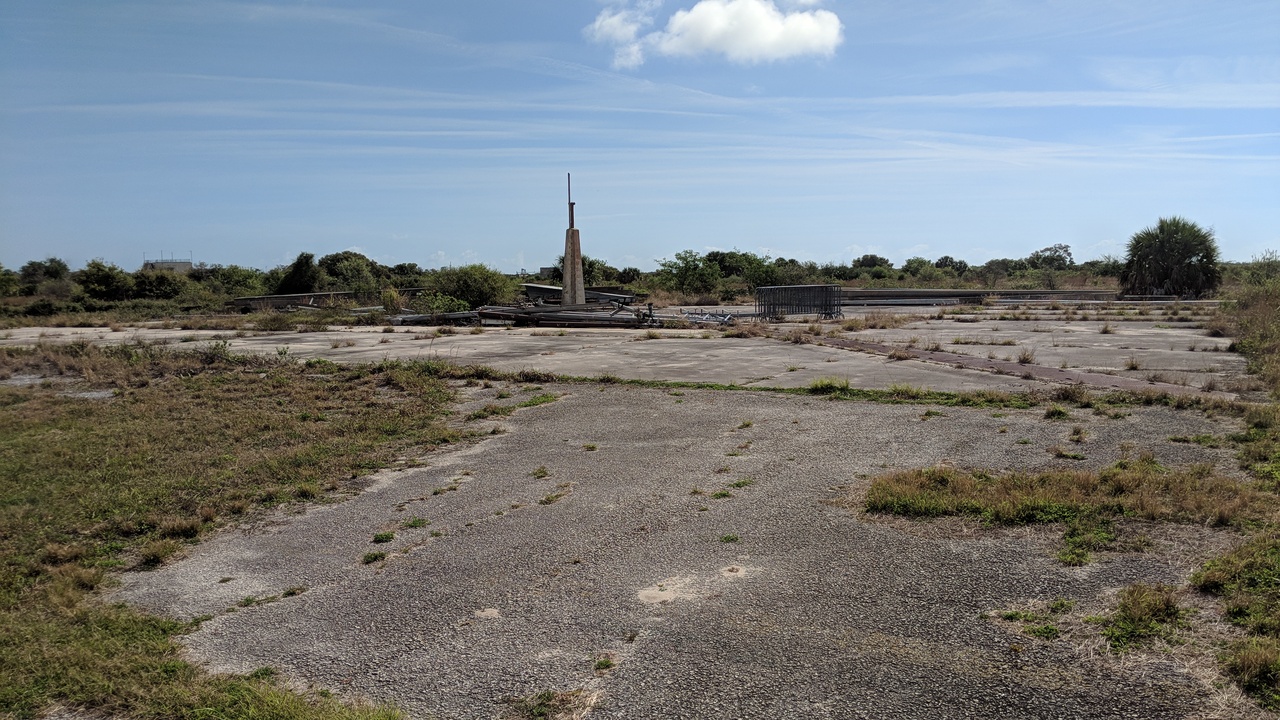 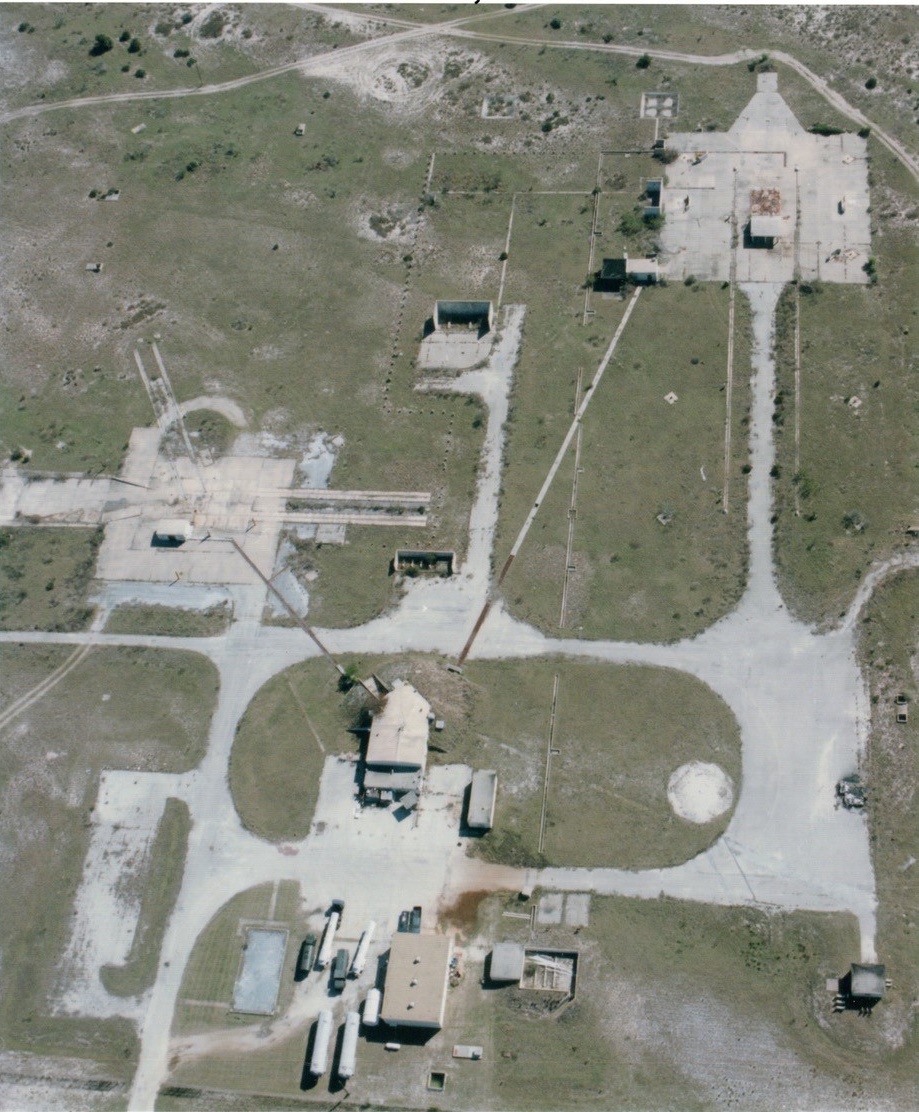 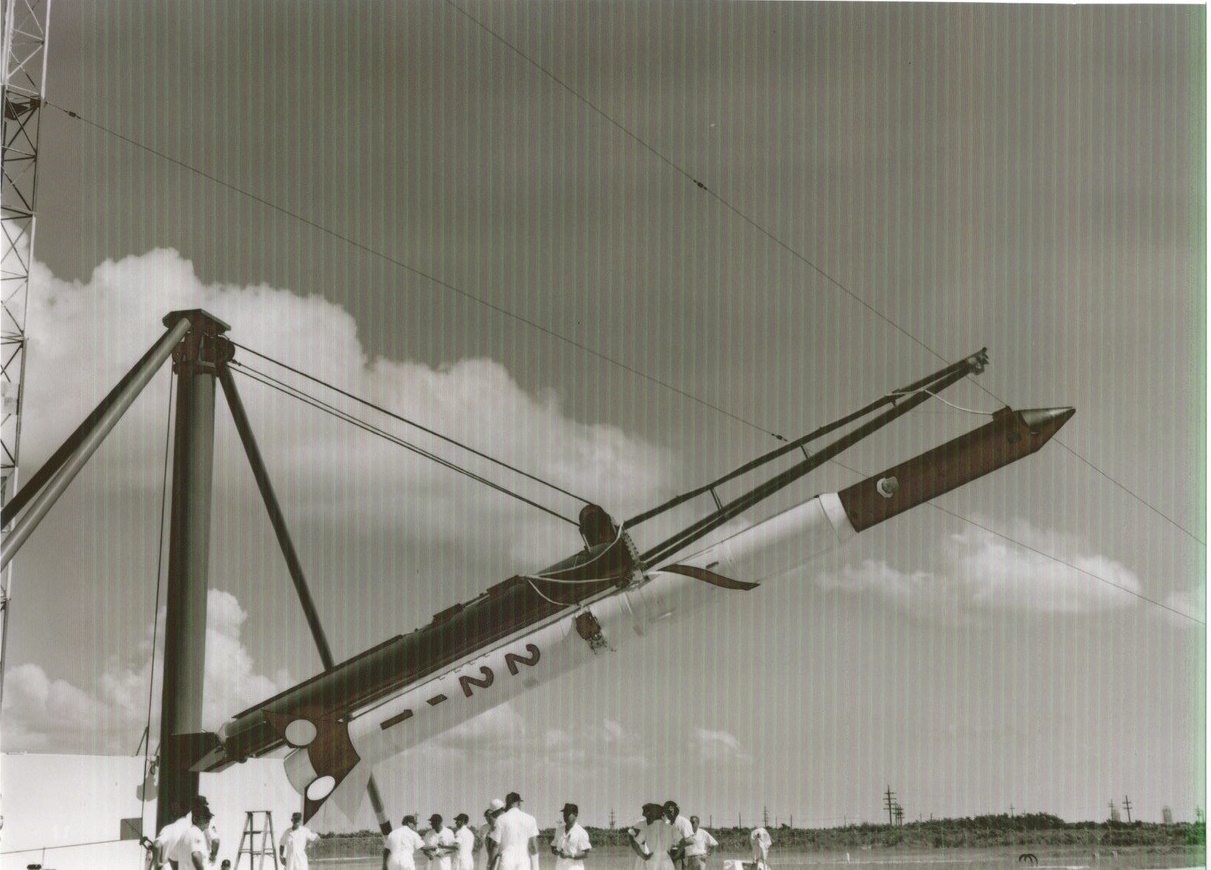 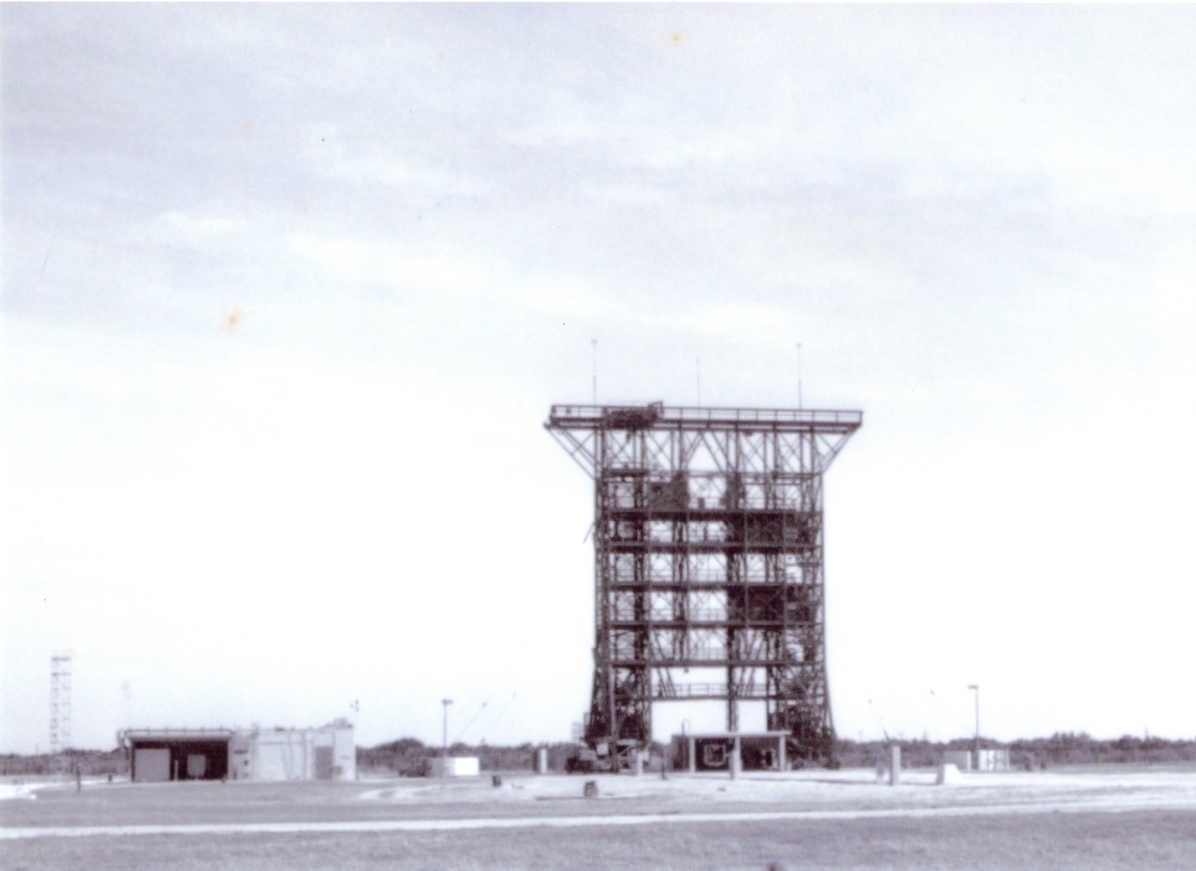 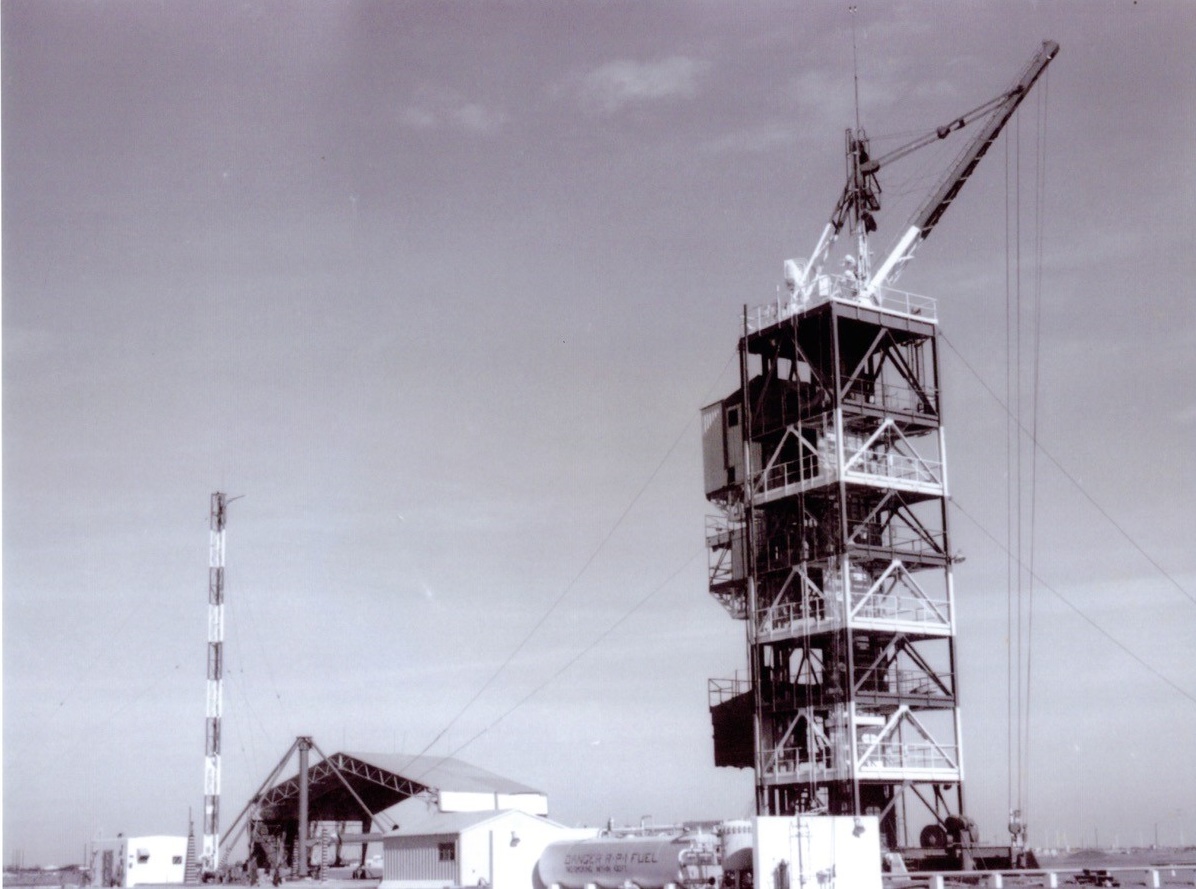 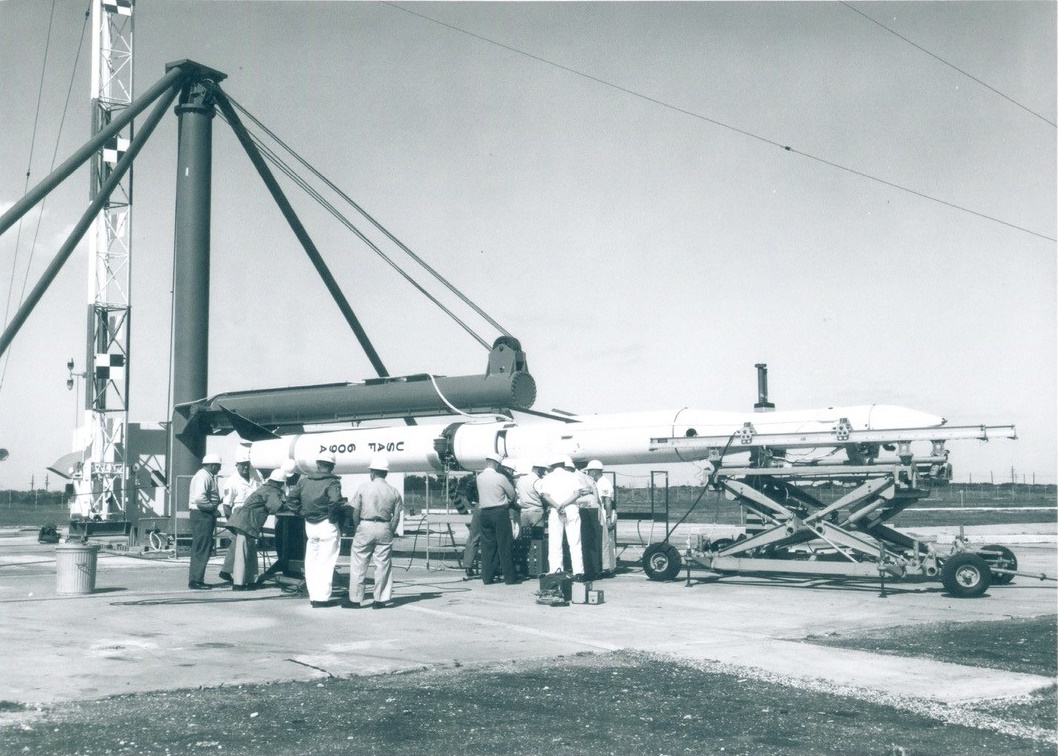 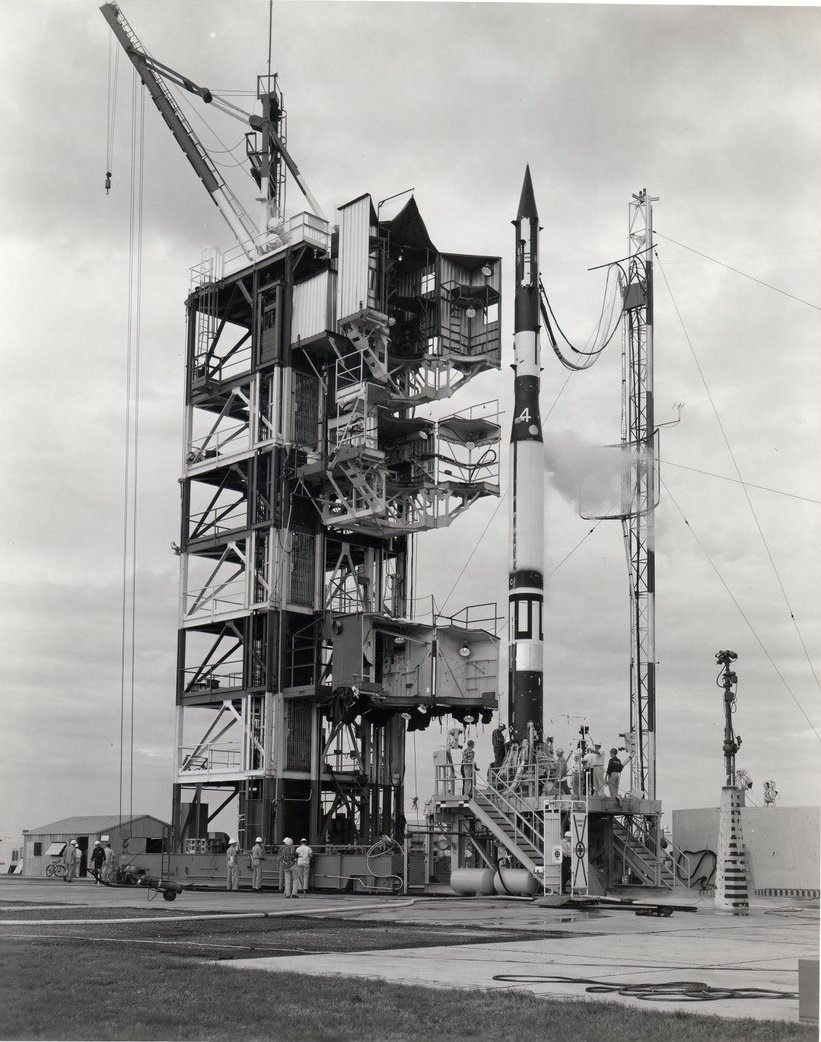 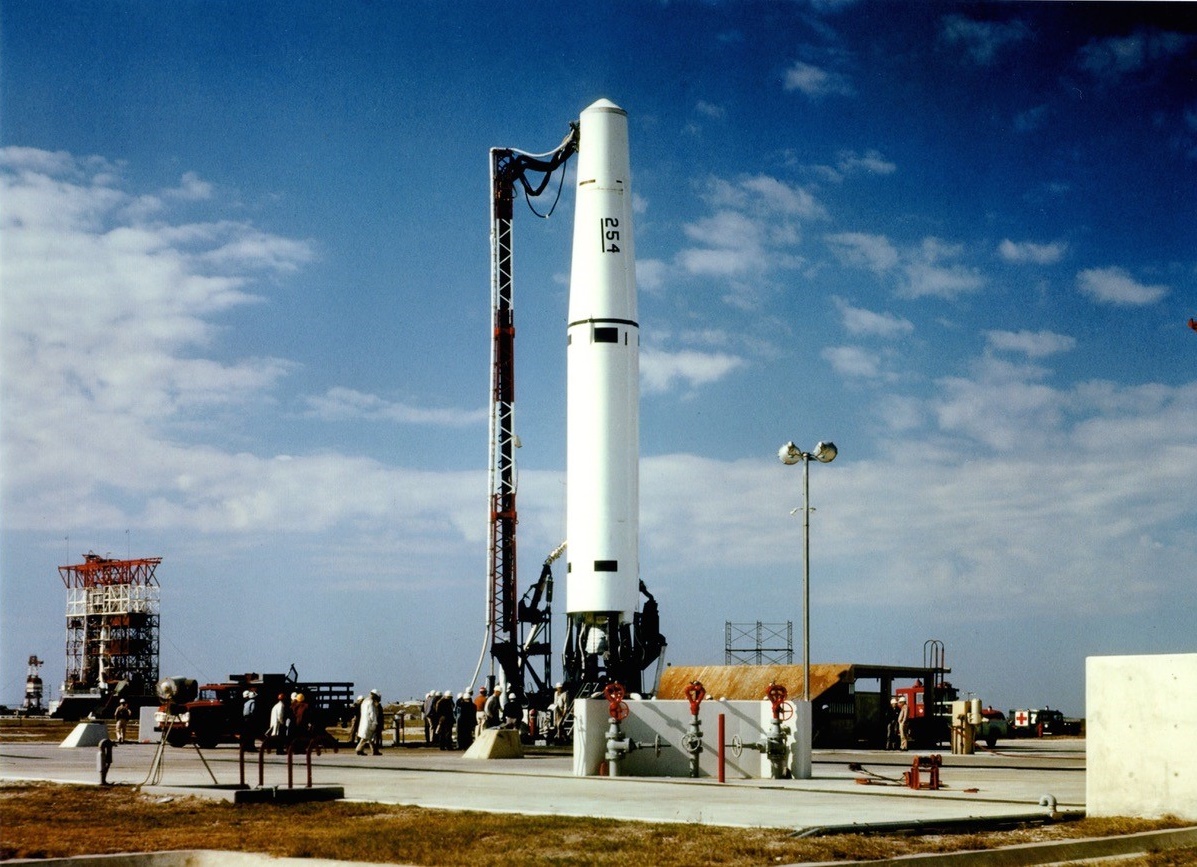 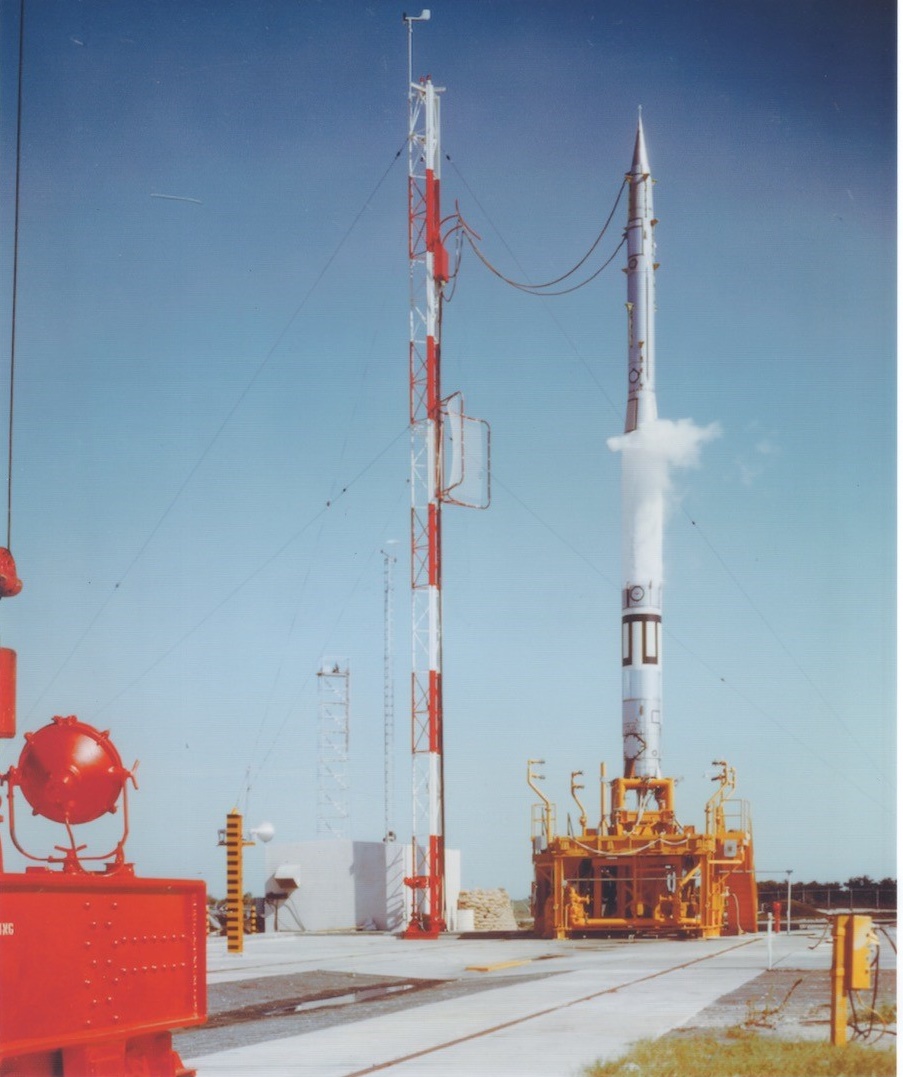 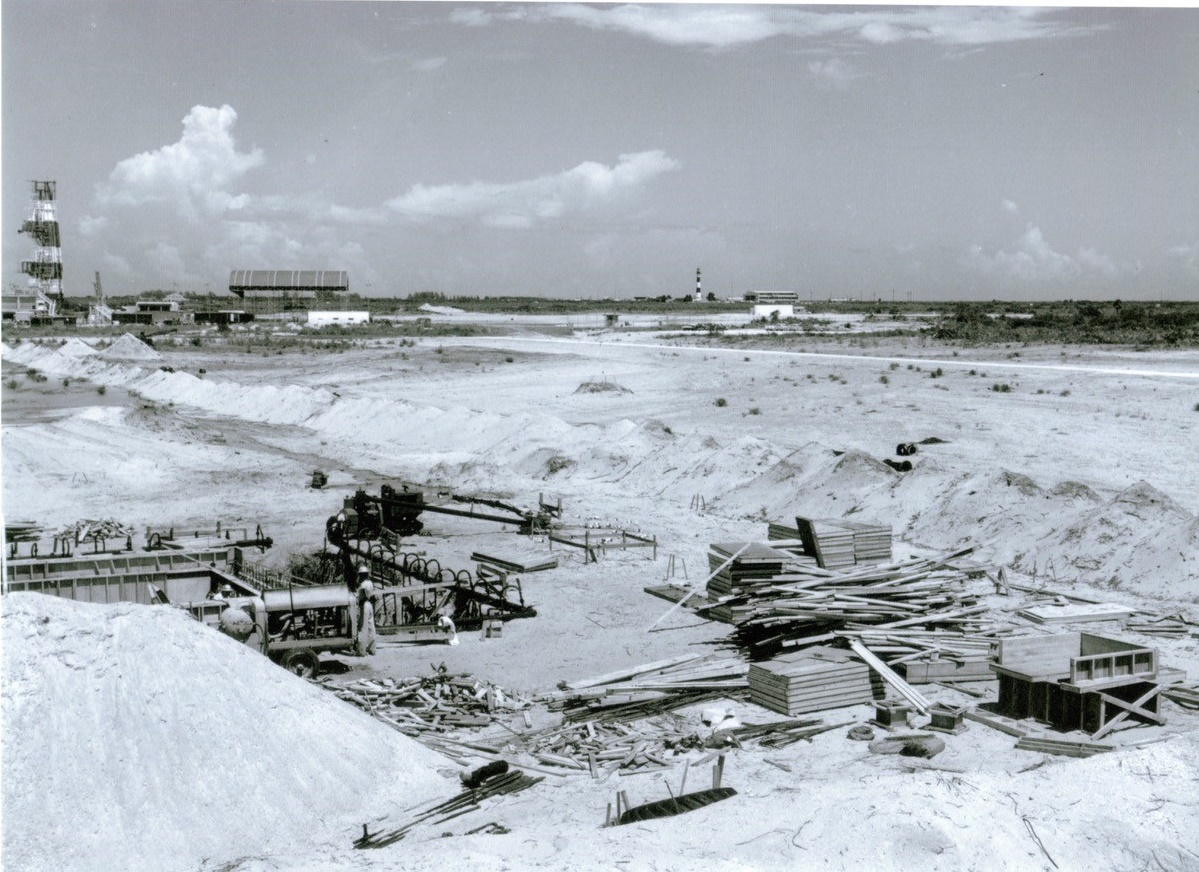 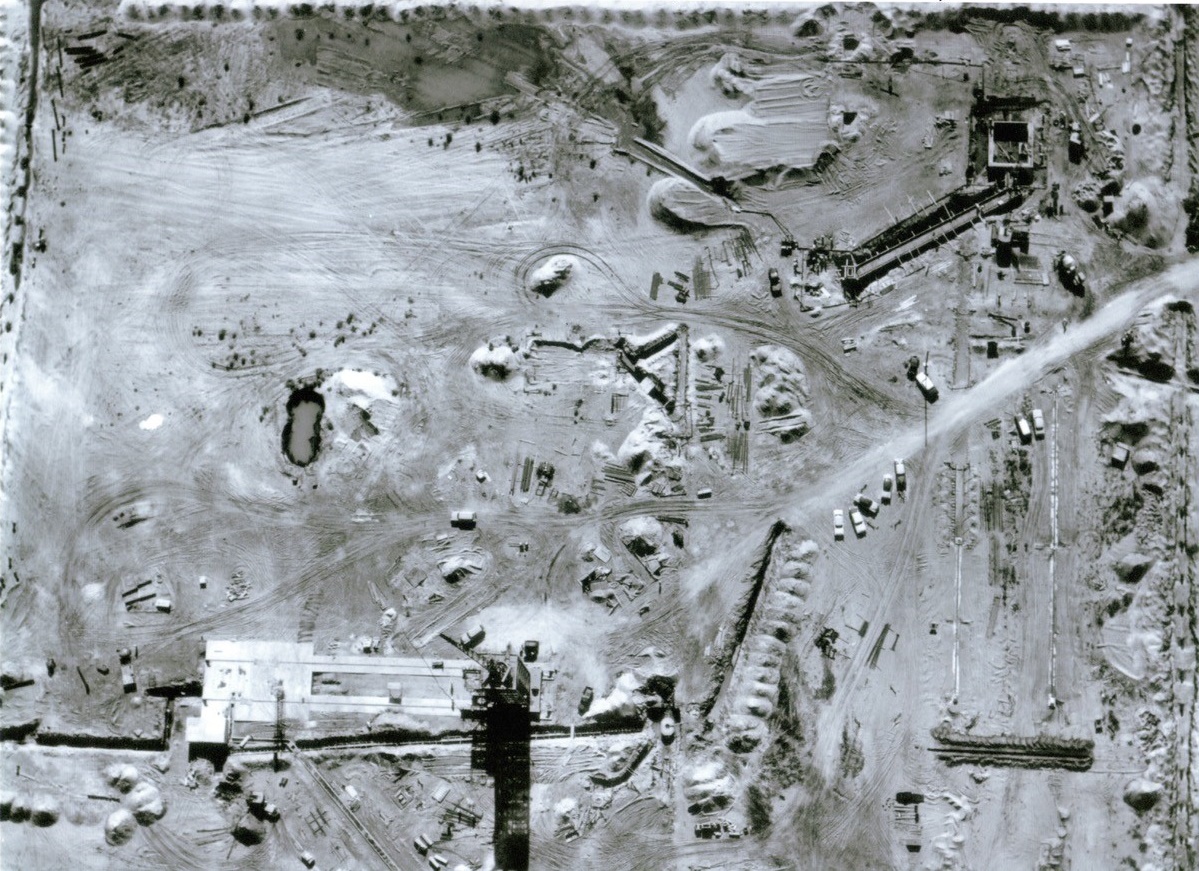