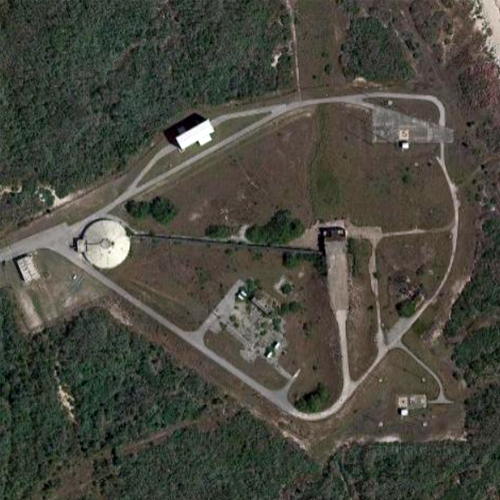 Launch Complex 20 was one of four launch complexes built in support of Titan missile testing and the launch of Titan III-A space launch vehicles. The complex was built at a cost of about $5 million. Construction of the site began in February, 1957 with acceptance by the Air Force on September 10, 1959. Launch Complex 20 was assigned briefly to the Air Force X-20 “Dyna-Soar” program, but the program was canceled before there was any activity at the site. After being abandoned for many years, the site was modified to support the launch of sounding rockets, with each type of rocket using vehicle-specific hardware. Launch Complex 20 is currently held by Space Florida with the original blockhouse and concrete portions of the Titan launch pad support structure intact. 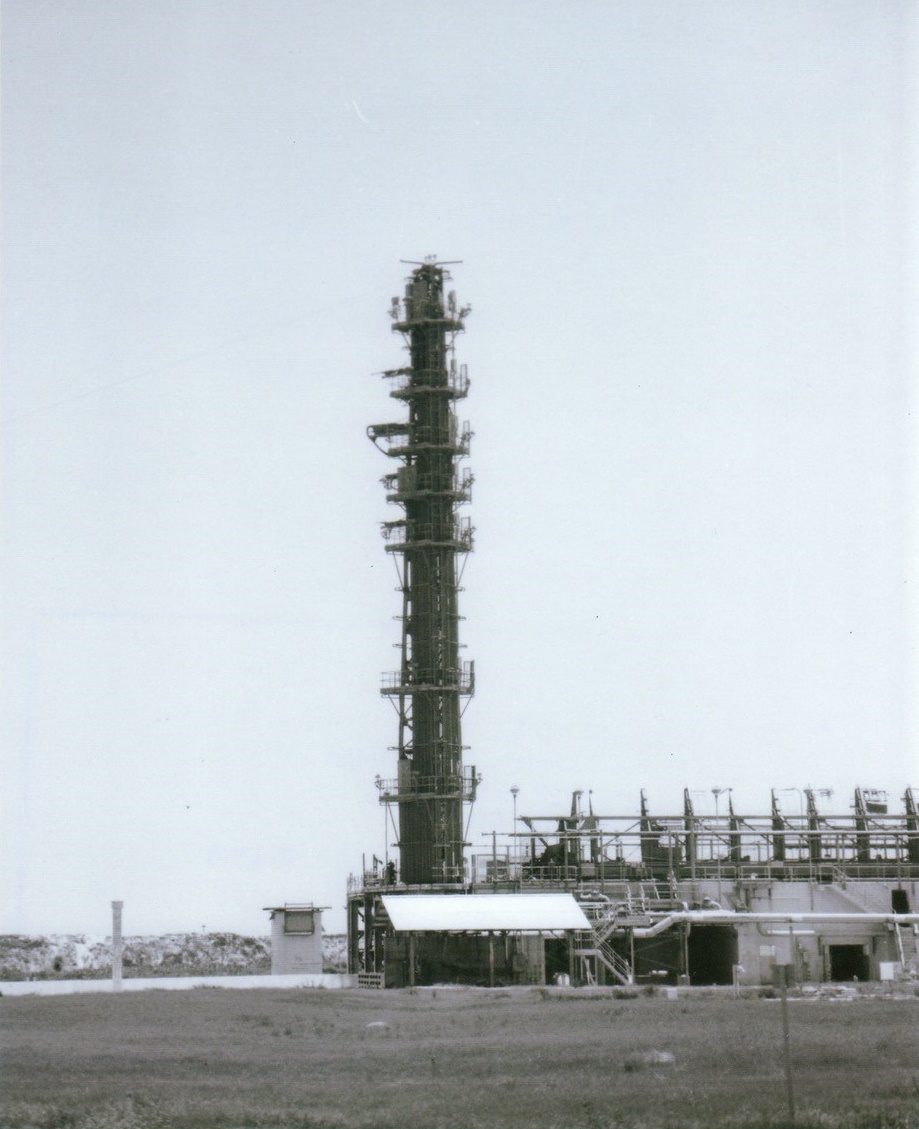 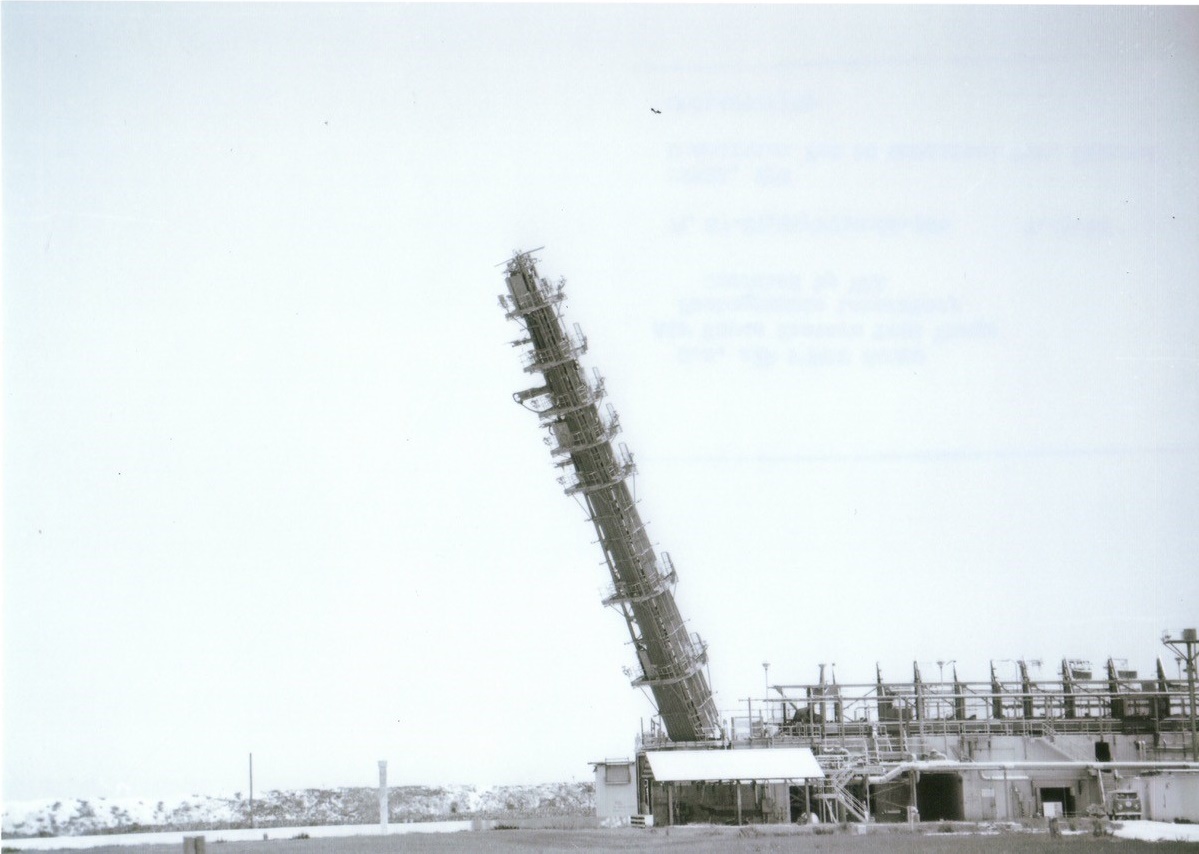 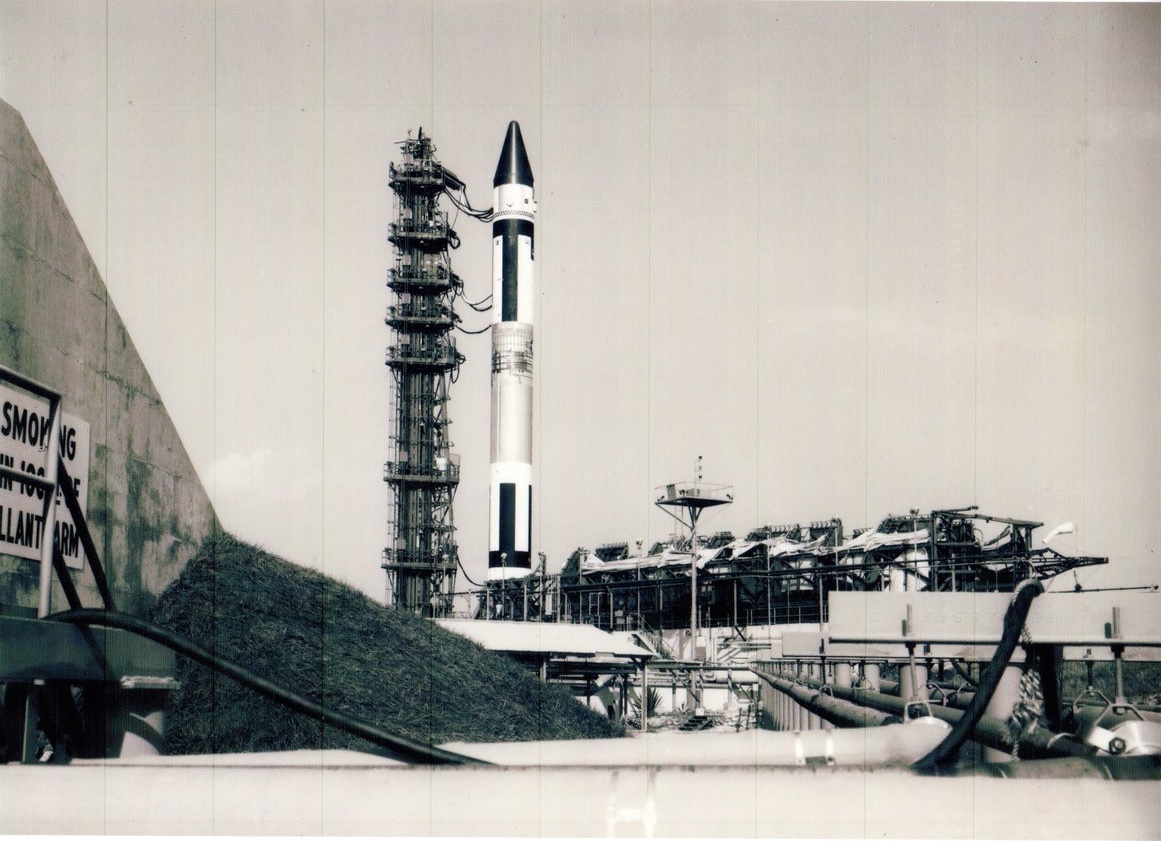 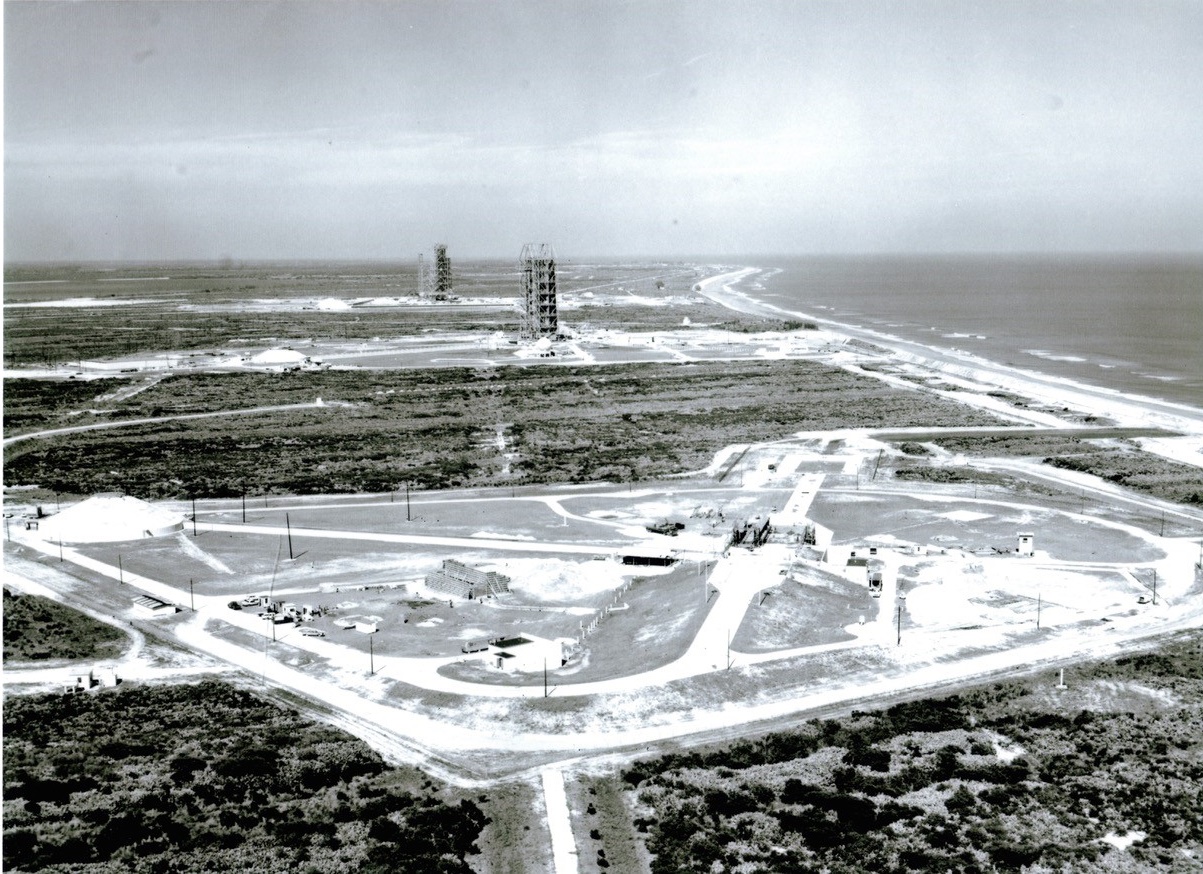