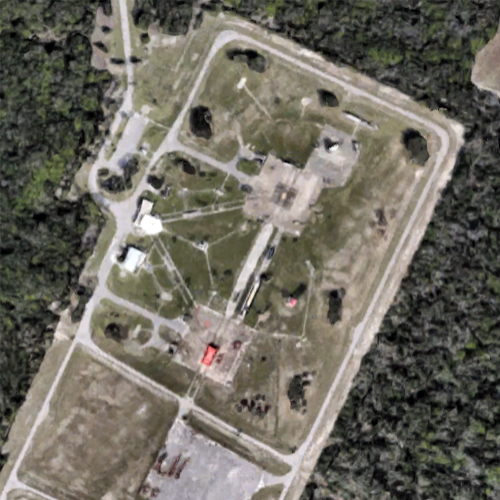 Launch Complex 26 was built in support of Army Redstone and Jupiter missile testing. The complex was built at a cost of about $7 million. Construction began in 1956, and the facility was occupied by the Army in May, 1957. It consisted of a single blockhouse serving two launch pads, each of which could be served by a single mobile service tower which could be moved under its own power to either launch pad. Launch Pad 26A was the site of the launch of the first U.S. satellite, Explorer I, on January 31, 1958. In honor of that historic achievement, Launch Complex 26 was reassigned to the Air Force Missile Test Center Office of Information for conversion into a museum on November 20, 1964. The resulting Air Force Space and Missile Museum opened to the public in 1966. Today, the Museum contains dozens of exhibits related to the U.S. rocket and missile heritage and is visited by thousands each year. Launch Complex 26 was declared a National Historic Landmark in April, 1984. The Air Force has reassigned Hangar C to the Museum. It is currently used to house a number of rare refurbished rockets and missiles in a closed, air conditioned environment. The Florida humidity and salt air had resulted in severe damage to outdoor exhibits over the years at Launch Complex 26. Using Hanger C to house exhibits will ensure that these historic vehicles can be preserved indefinitely. 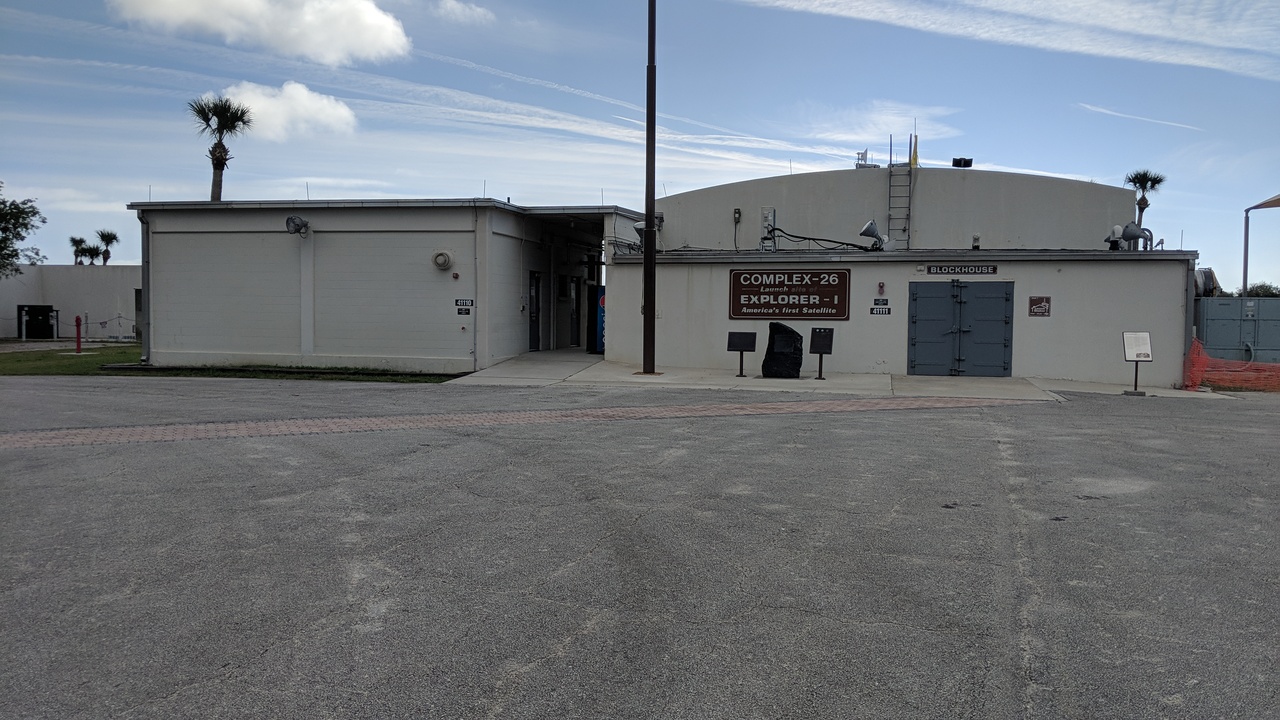 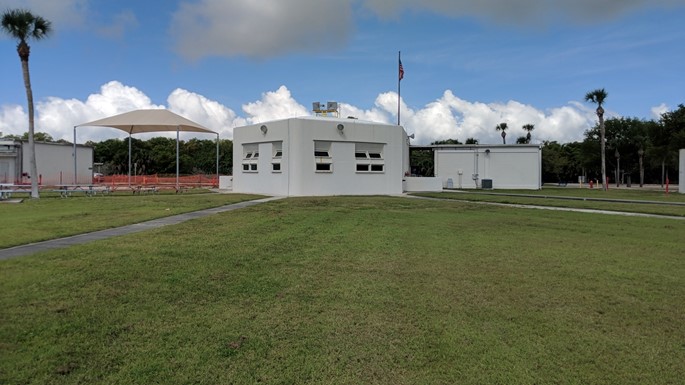 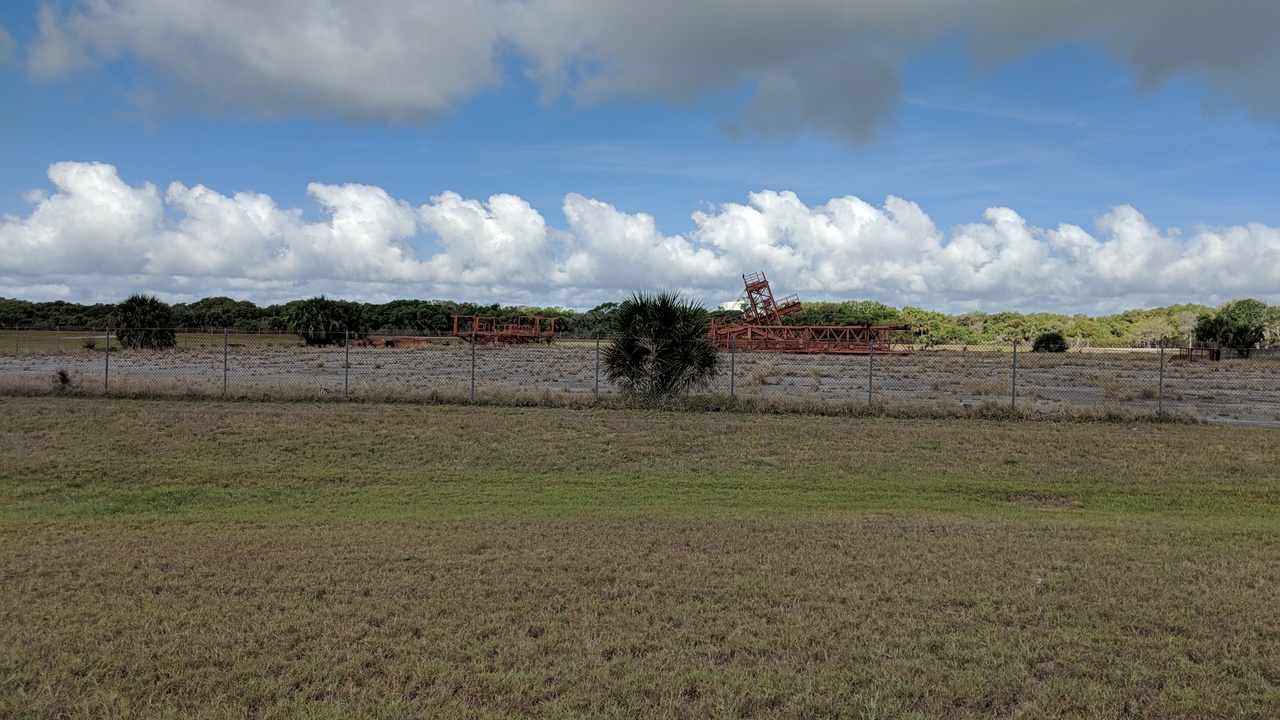 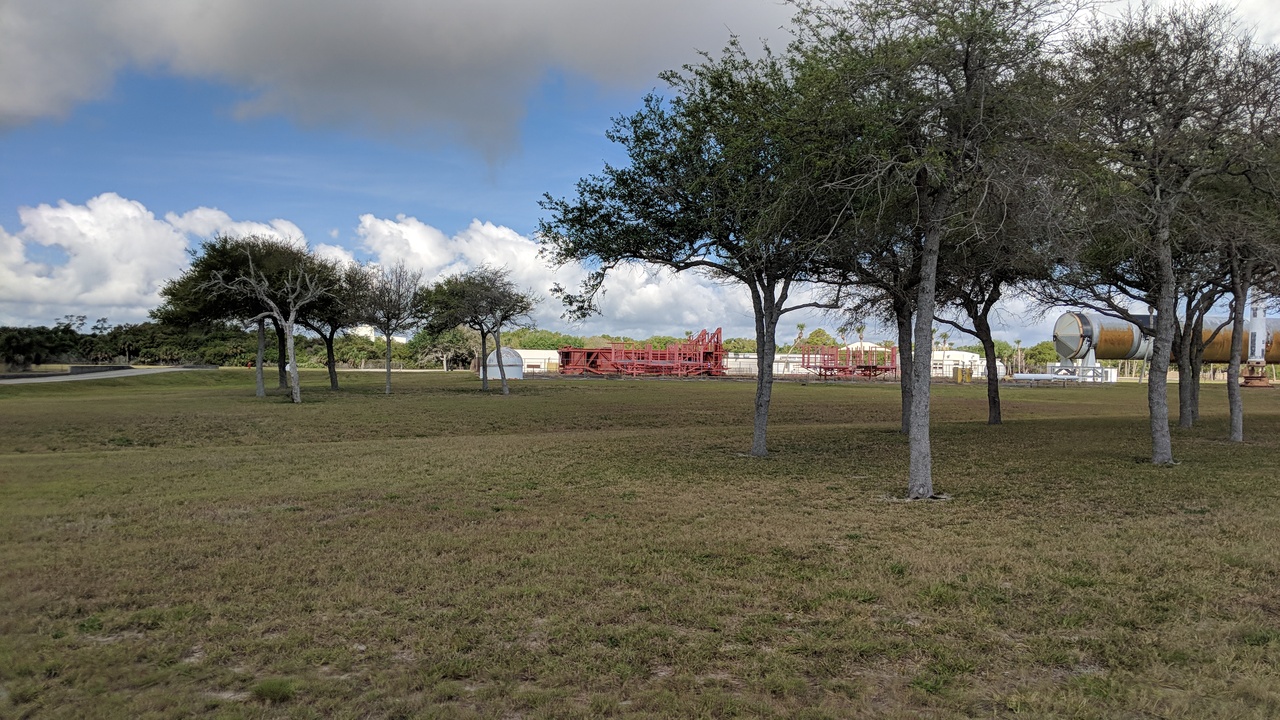 Gemini White Room On Display At Launch Complex 26 Circa 2020 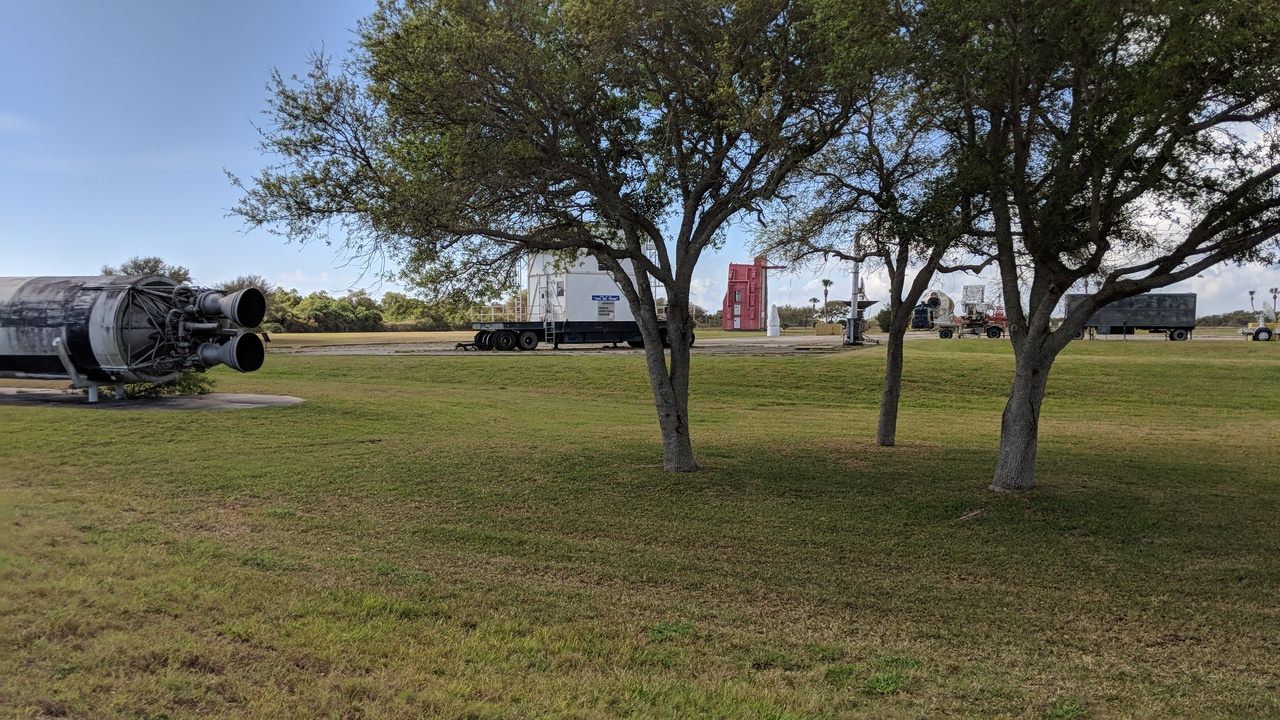 Museum Annex At Hangar C Circa 2020 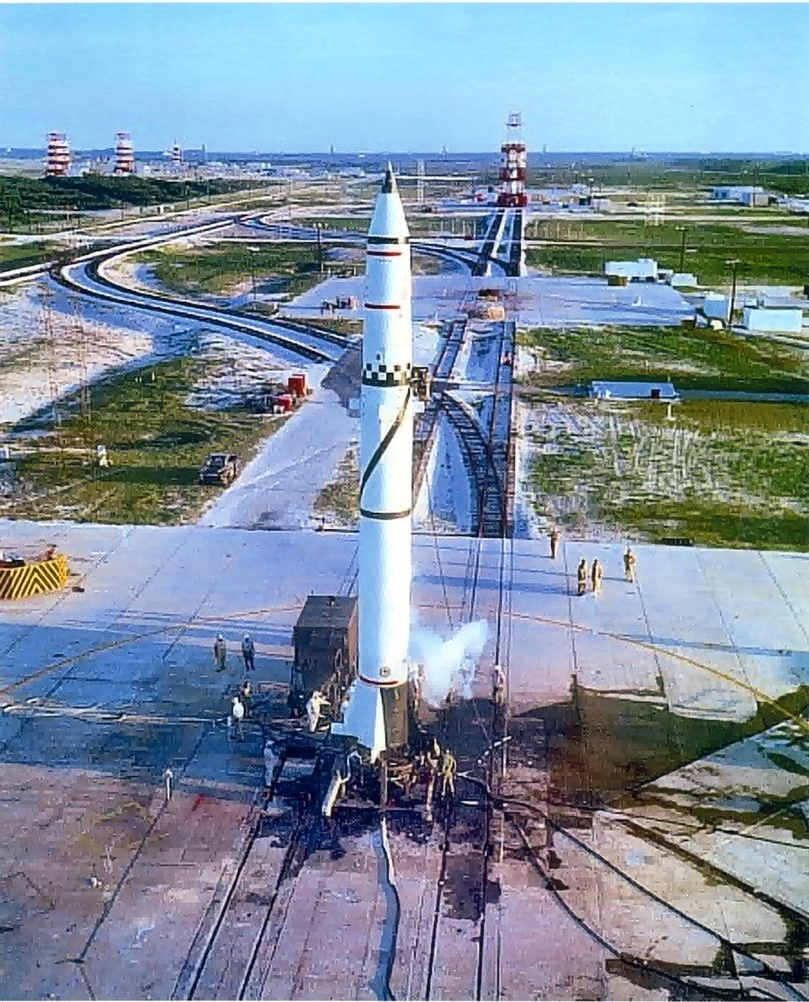 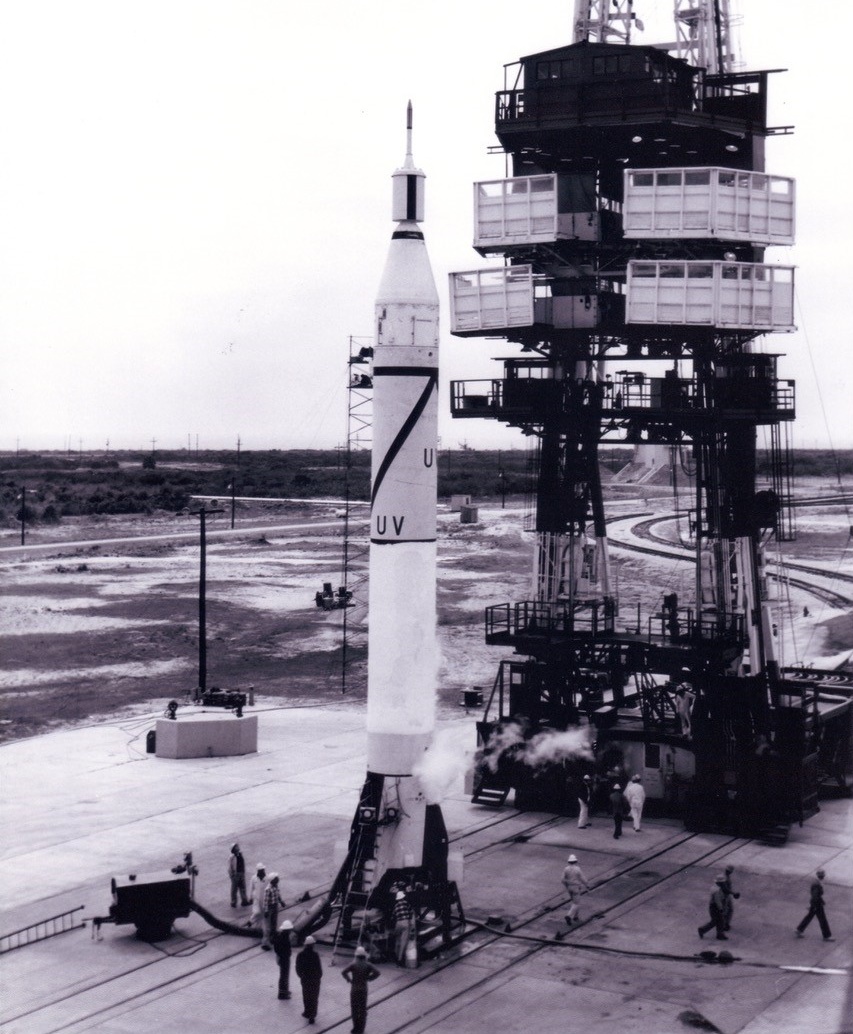