Launch Complex 37 was refurbished and renovated to support launches of Delta IV rockets. It features a single operational launch pad served by a mobile service tower. The rocket is prepared for flight in a horizontal facility, and the launch vehicle is erected to its vertical position at the launch pad.

Today, only Launch Pad 37B is used. Launch Pad 37A contains concrete structures that have survived since the Saturn rocket days. It is not likely that Launch Pad 37A will be refurbished and renovated for the Delta IV, but it could be.

The Launch Complex 37 blockhouse remains intact, although no people enter the blockhouse for Delta IV launches, which are controlled from a remote location. The blockhouse has been maintained as a support building for the launch complex, containing offices and equipment. 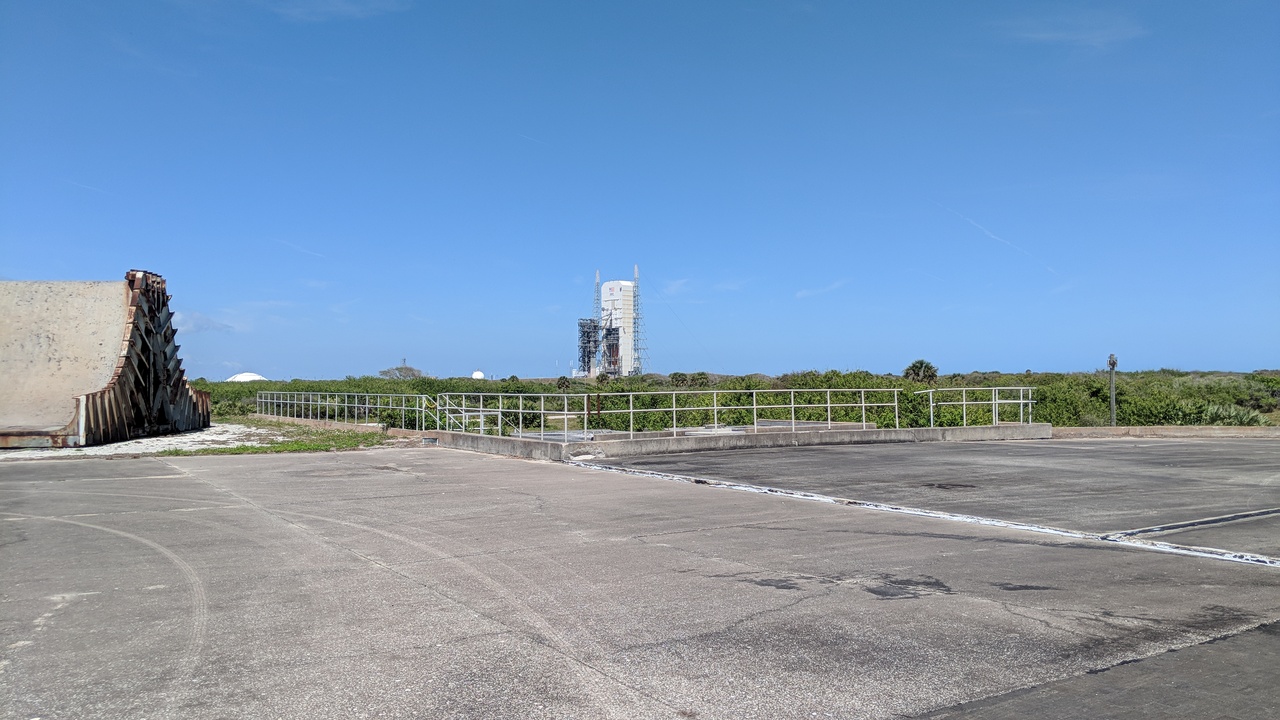 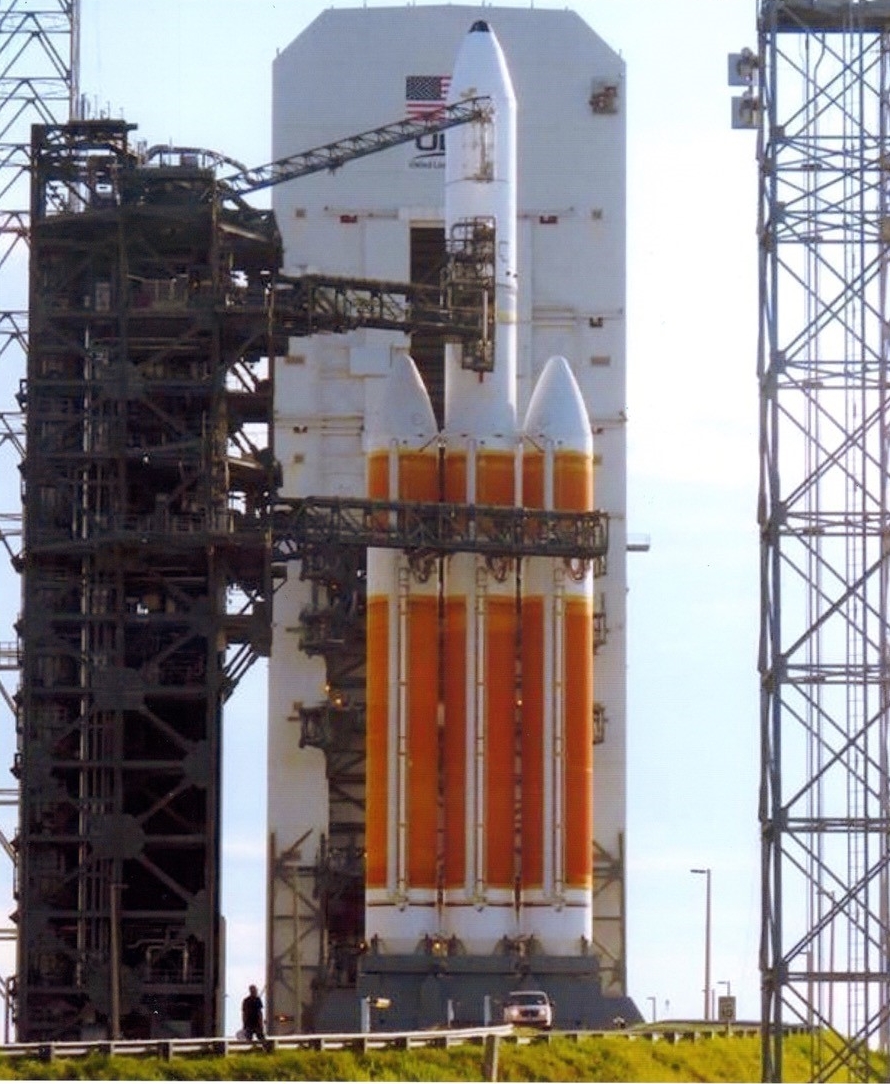 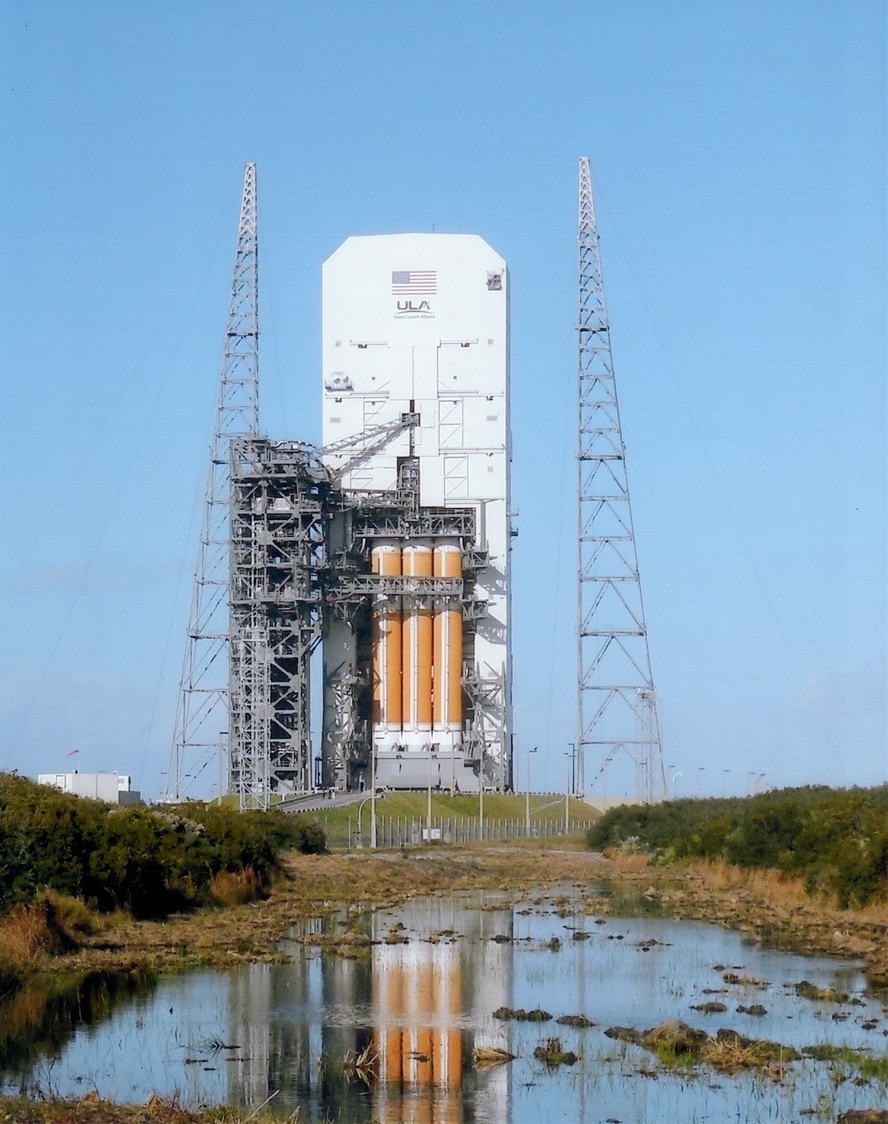 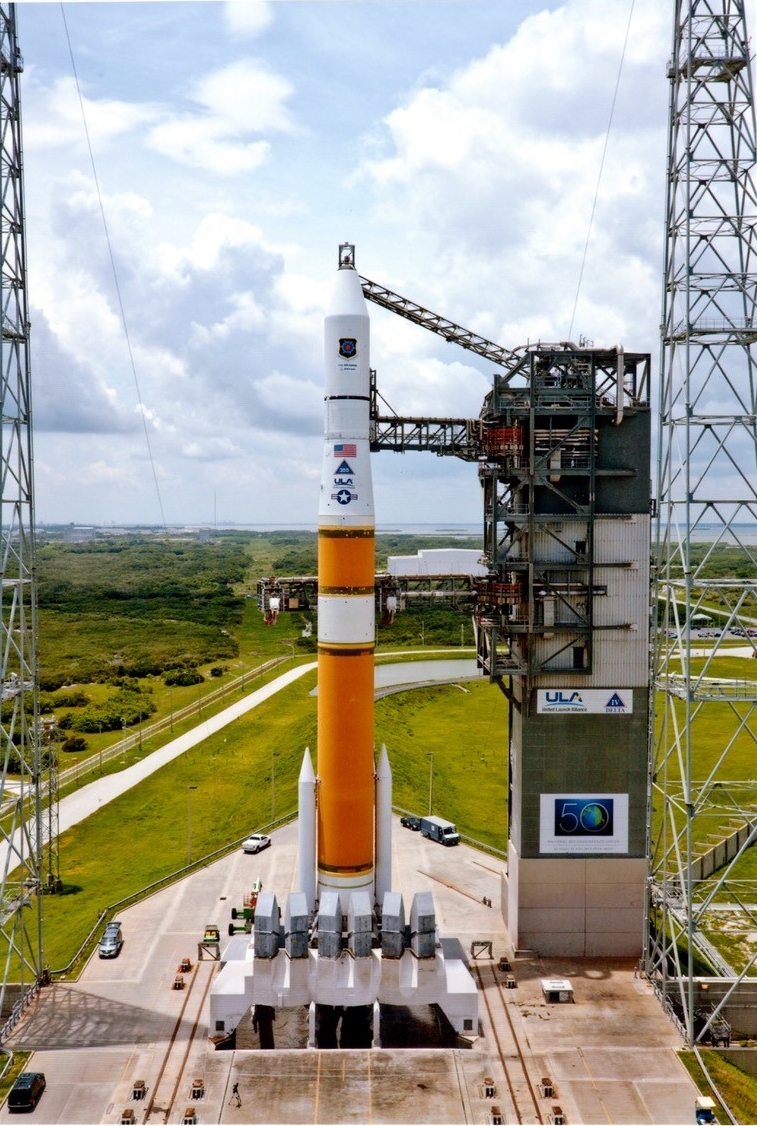 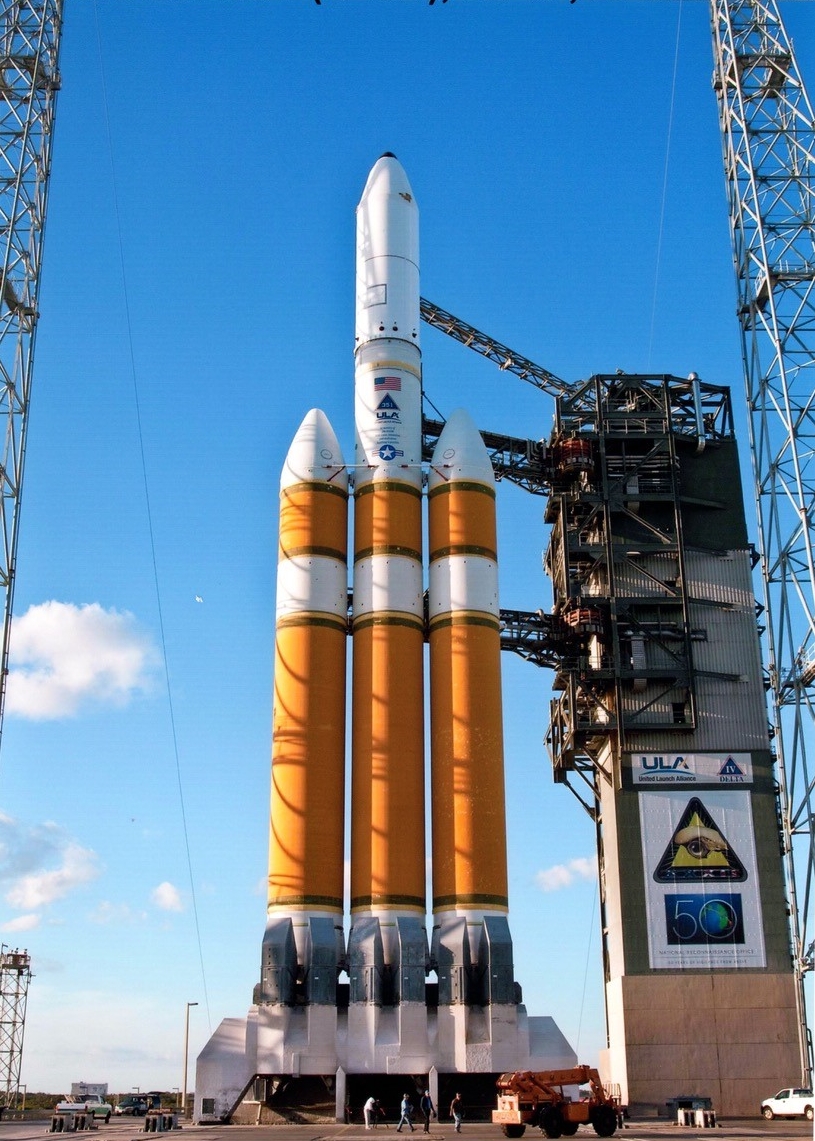