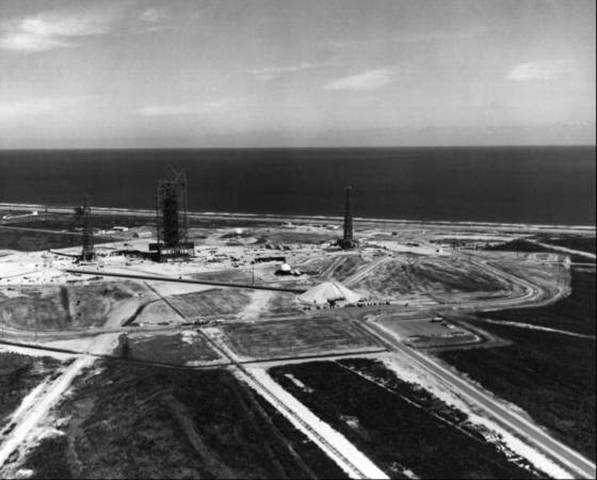 Number of Launches: None

Launch Complex 37 was constructed in support of the Saturn I rocket program. The complex was built at a cost of about $40 million. NASA accepted the complex in August, 1963. The site consisted of a single blockhouse and two launch pads, of which only Launch Pad 37B was ever fully built and utilized. The launch complex is currently active, after having been renovated for the Delta IV rocket program. The blockhouse is not used for launches, but remains intact as an office and storage area. 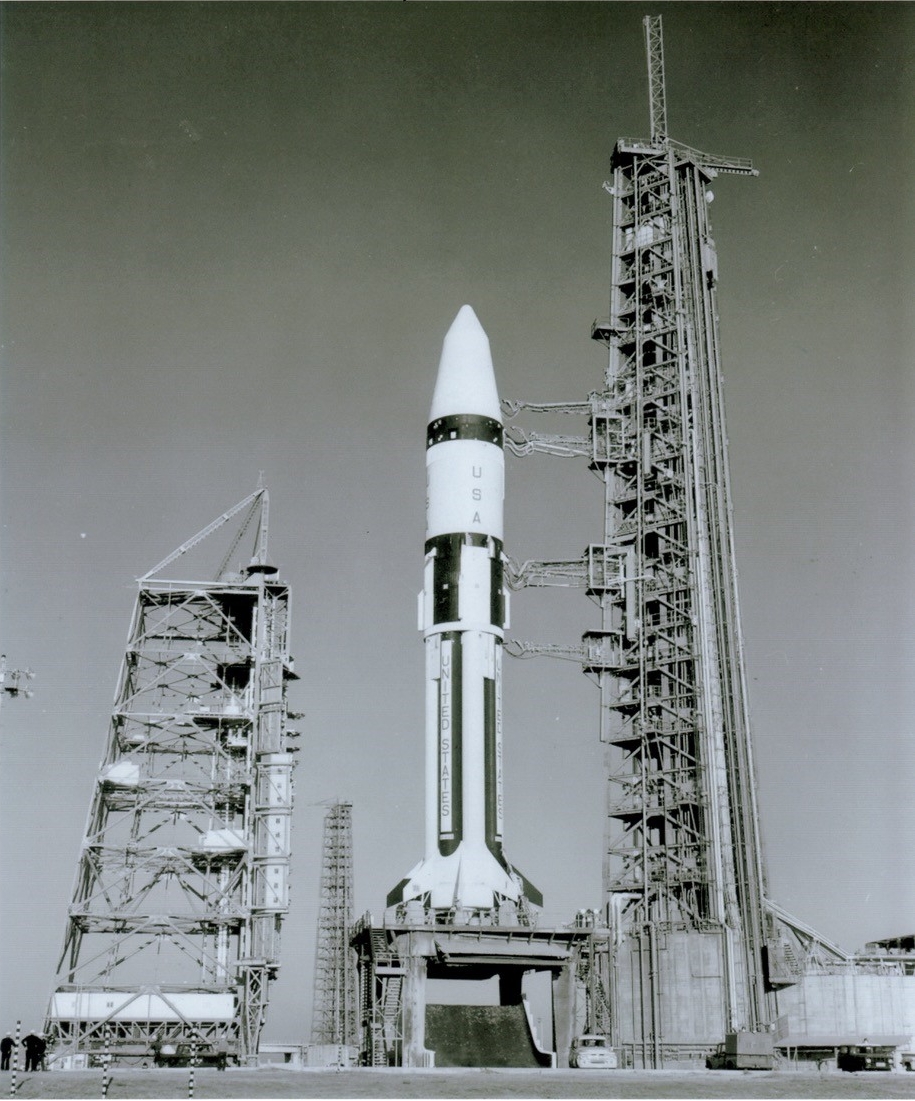 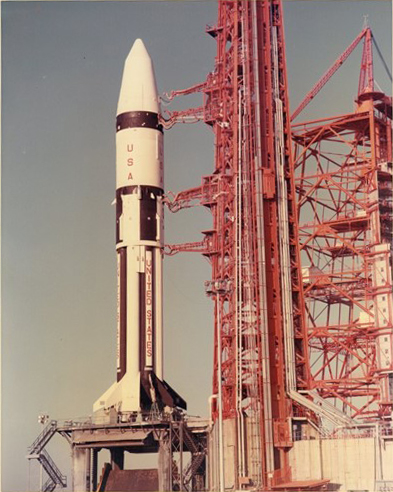 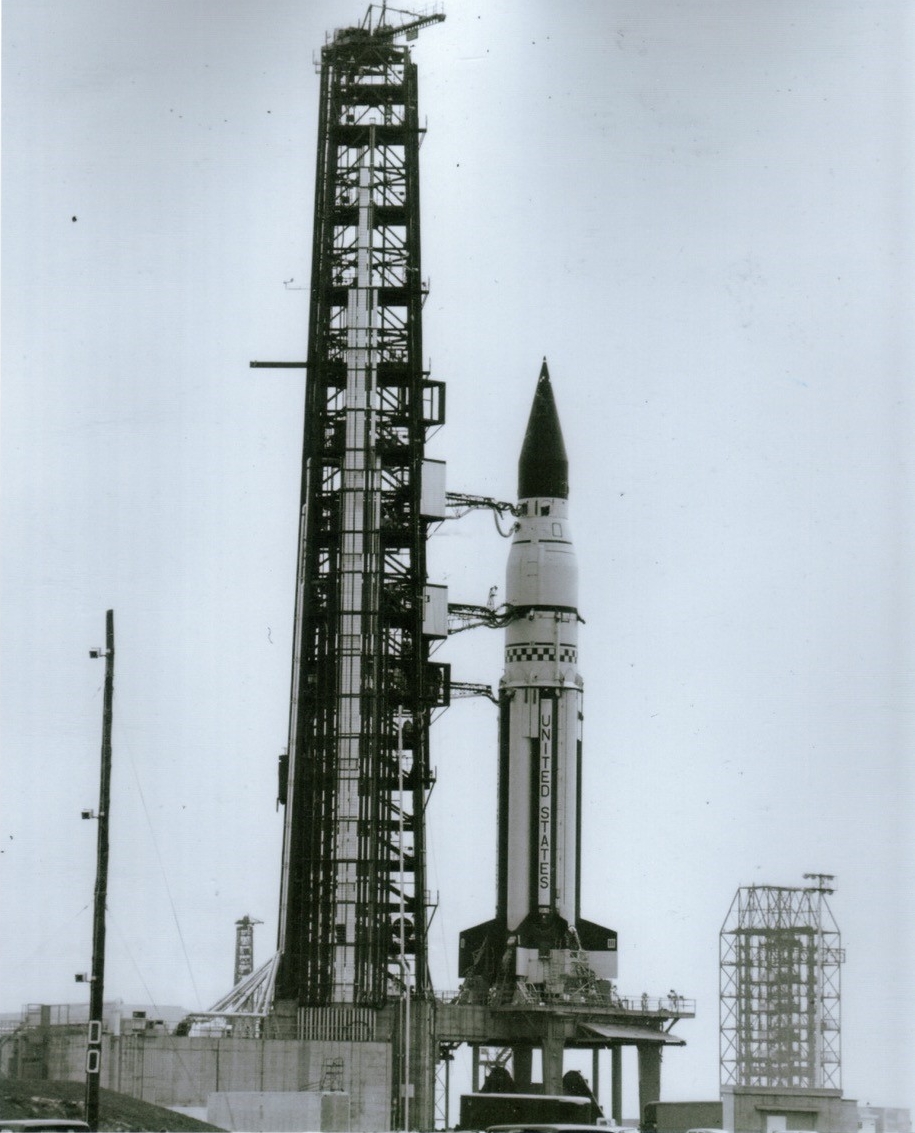 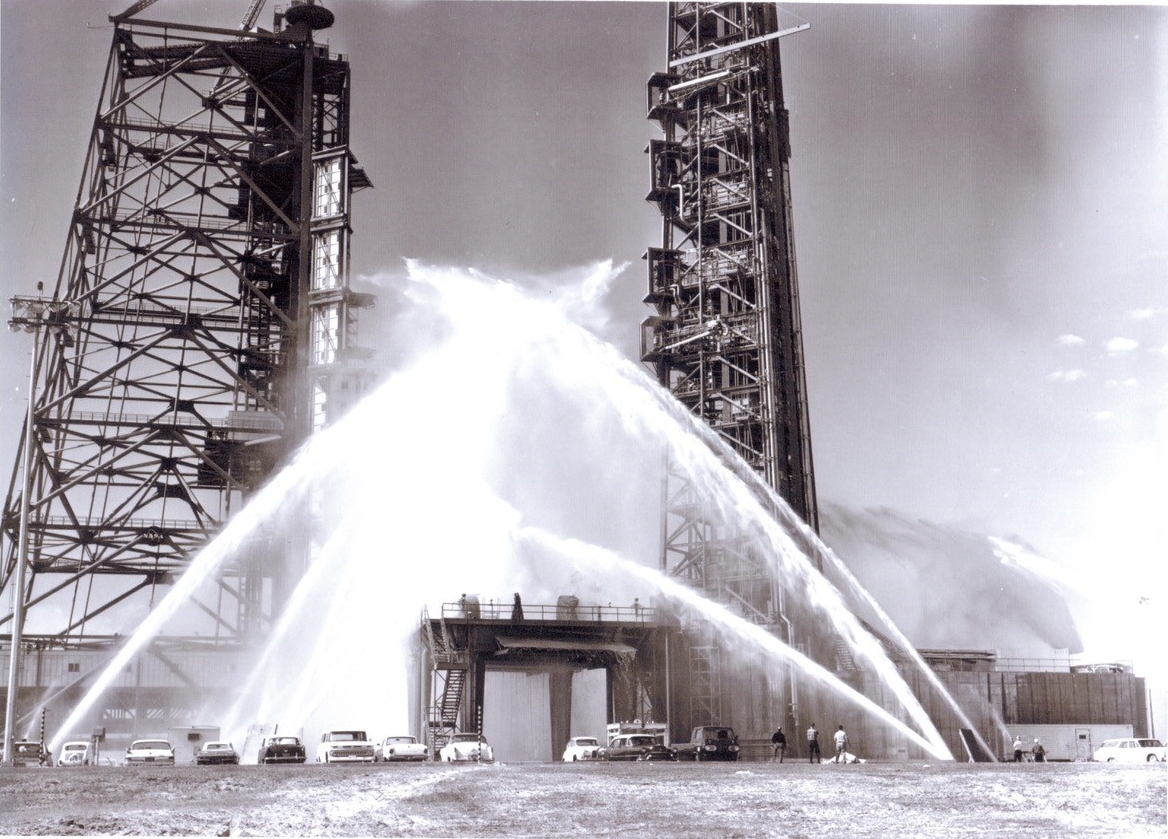 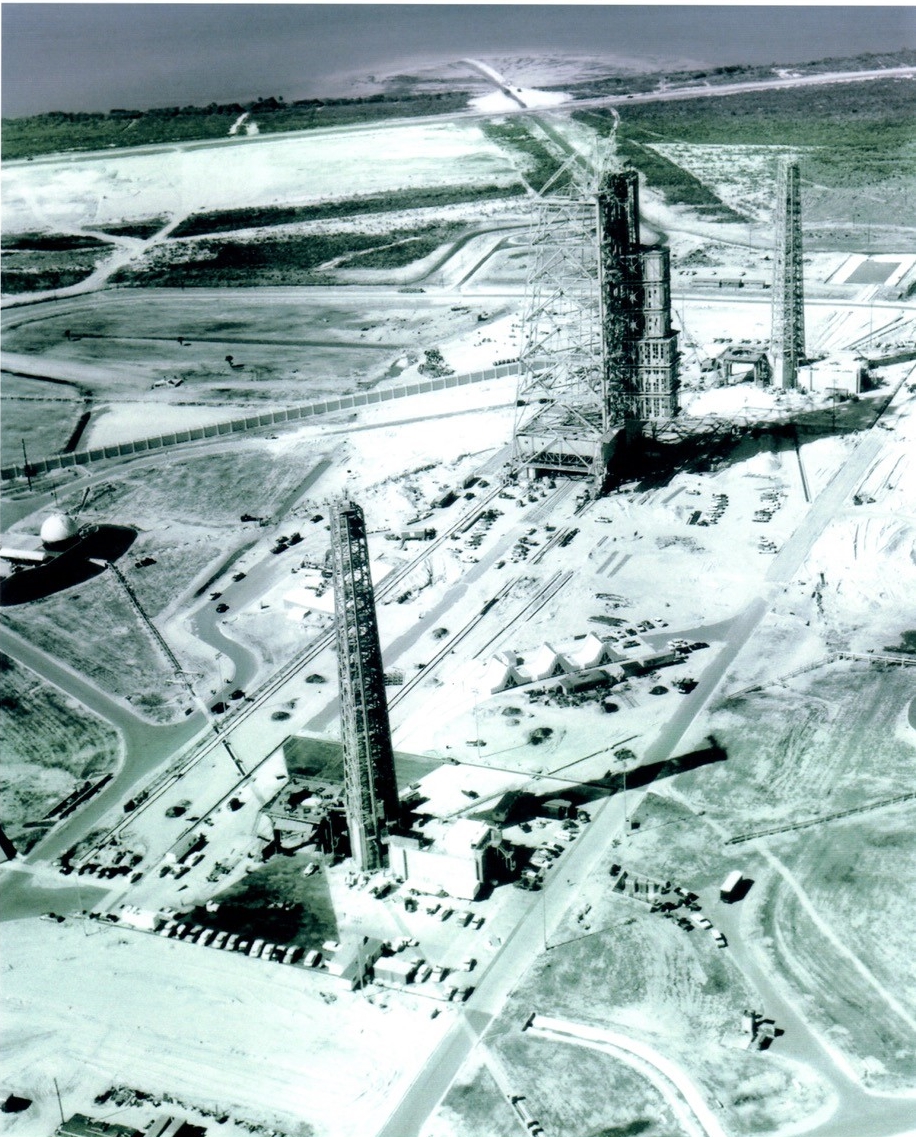 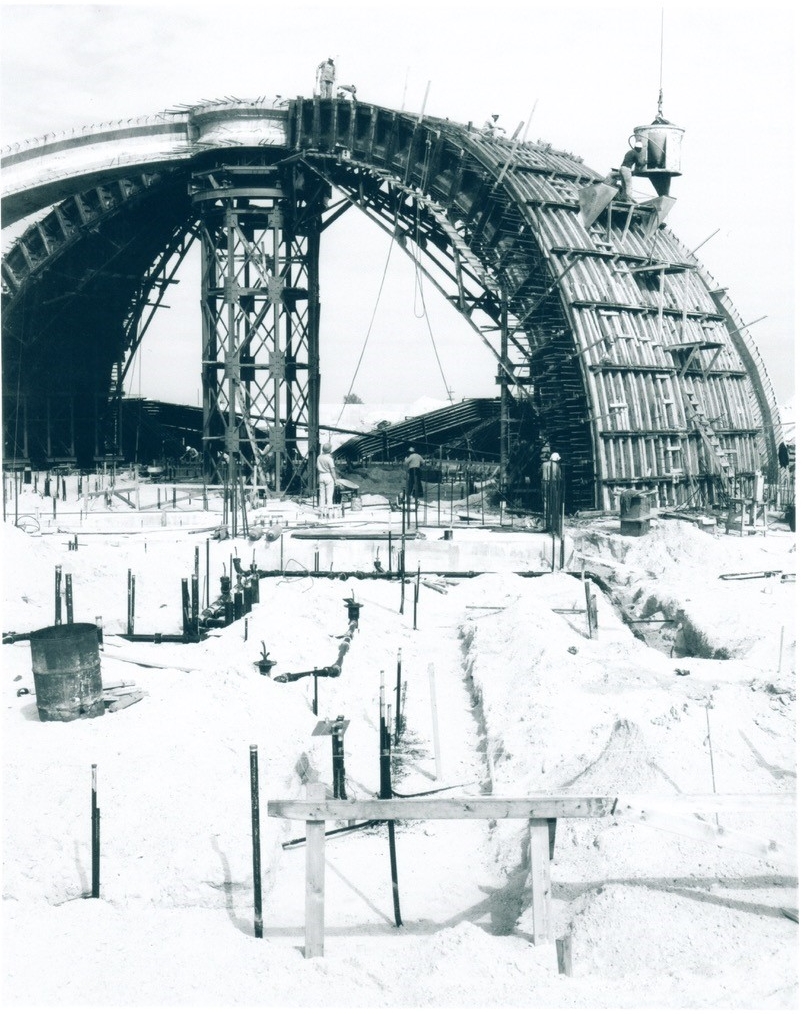 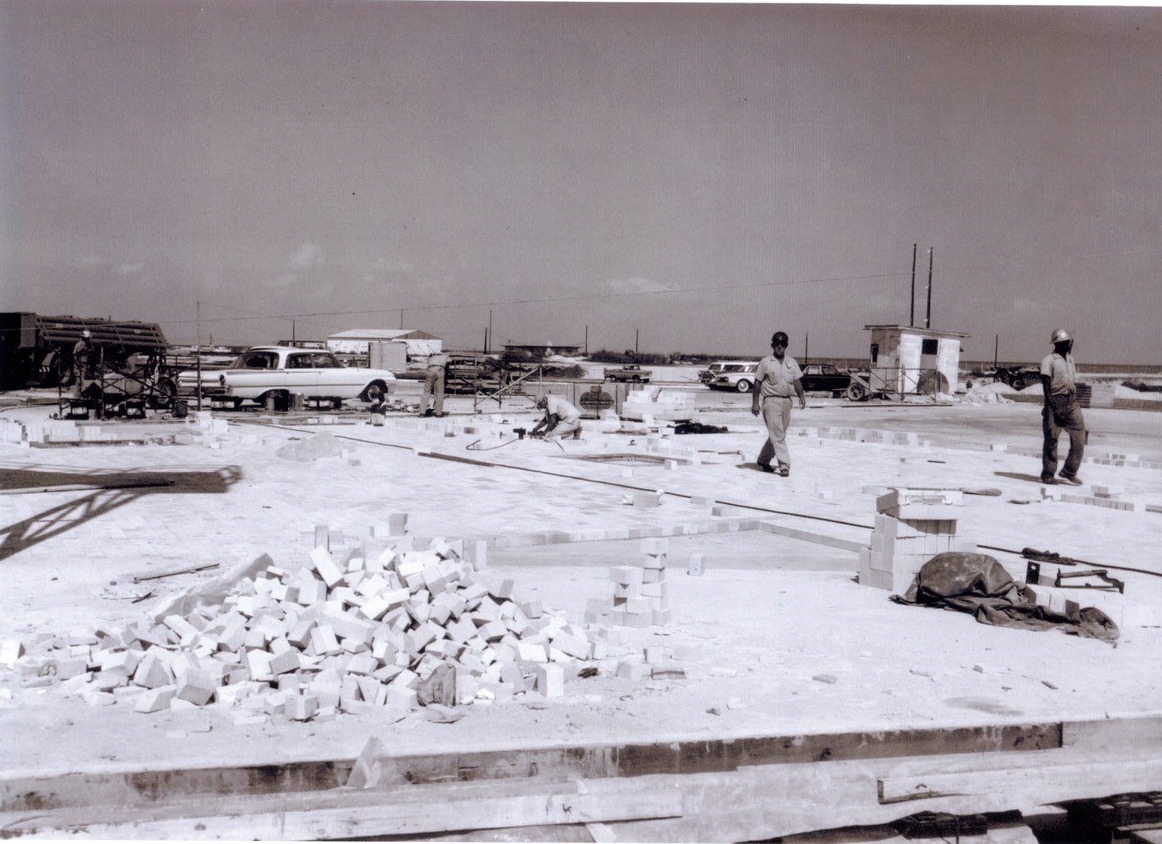 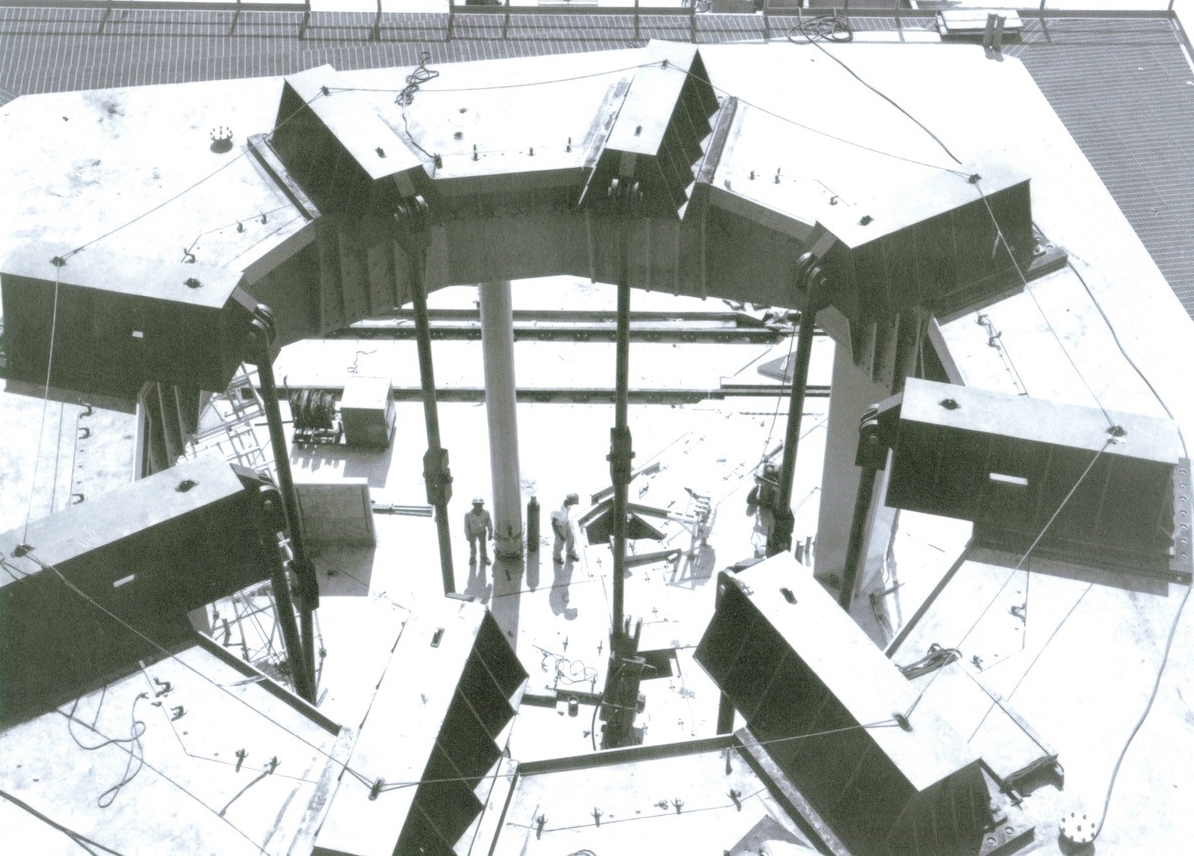 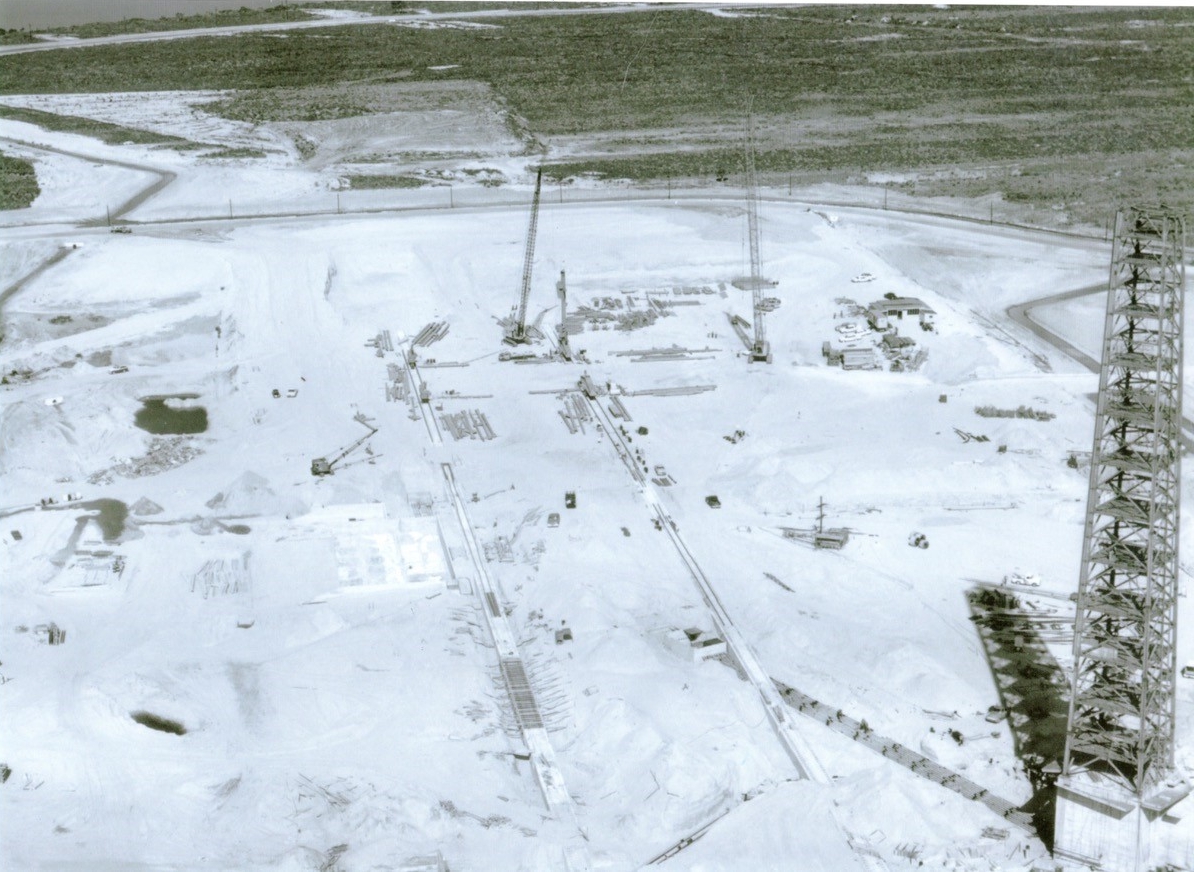 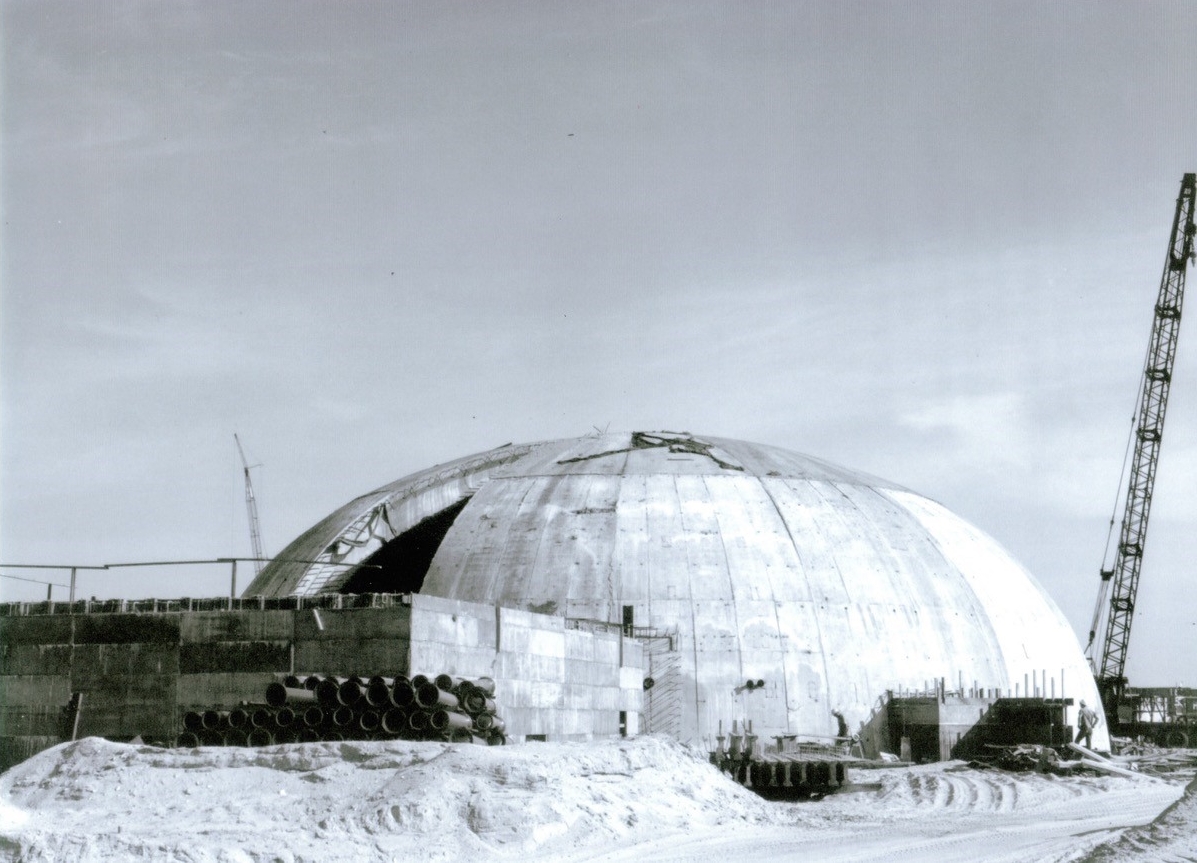 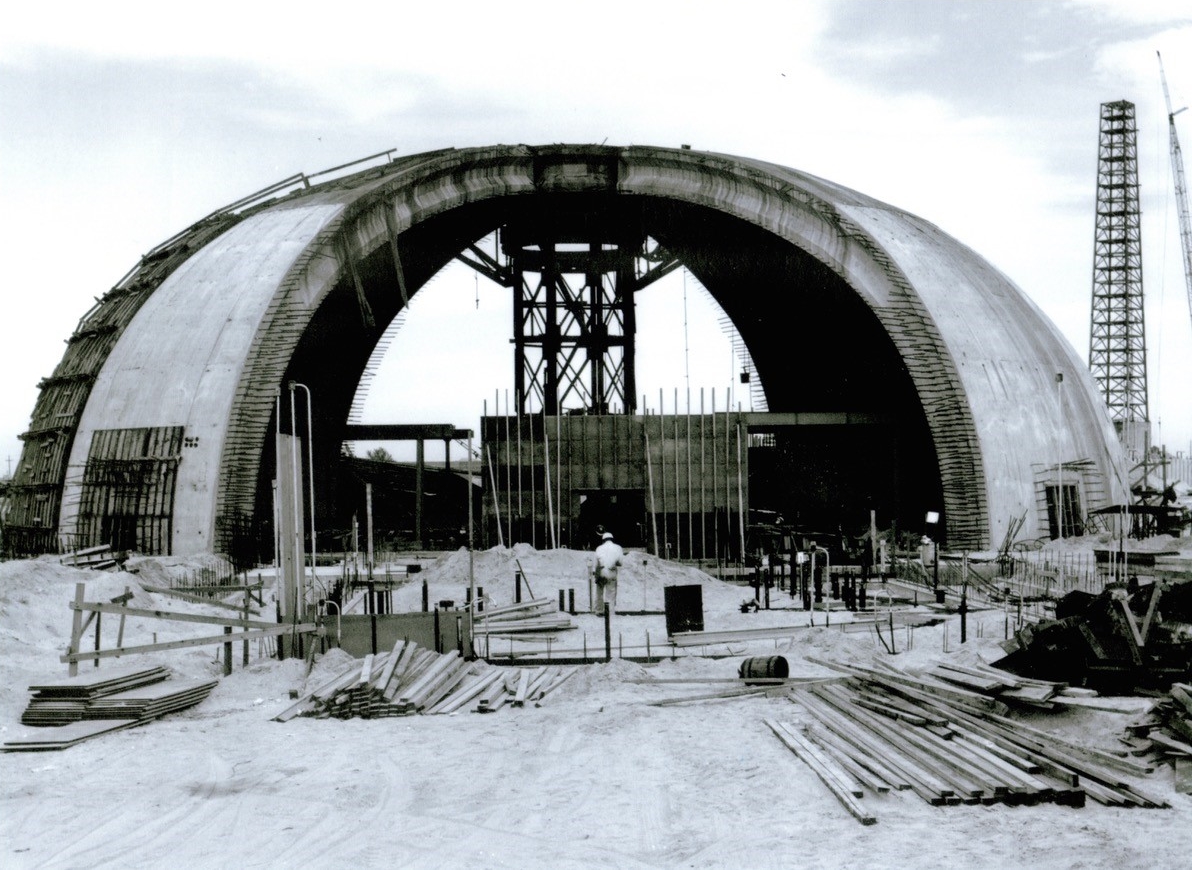 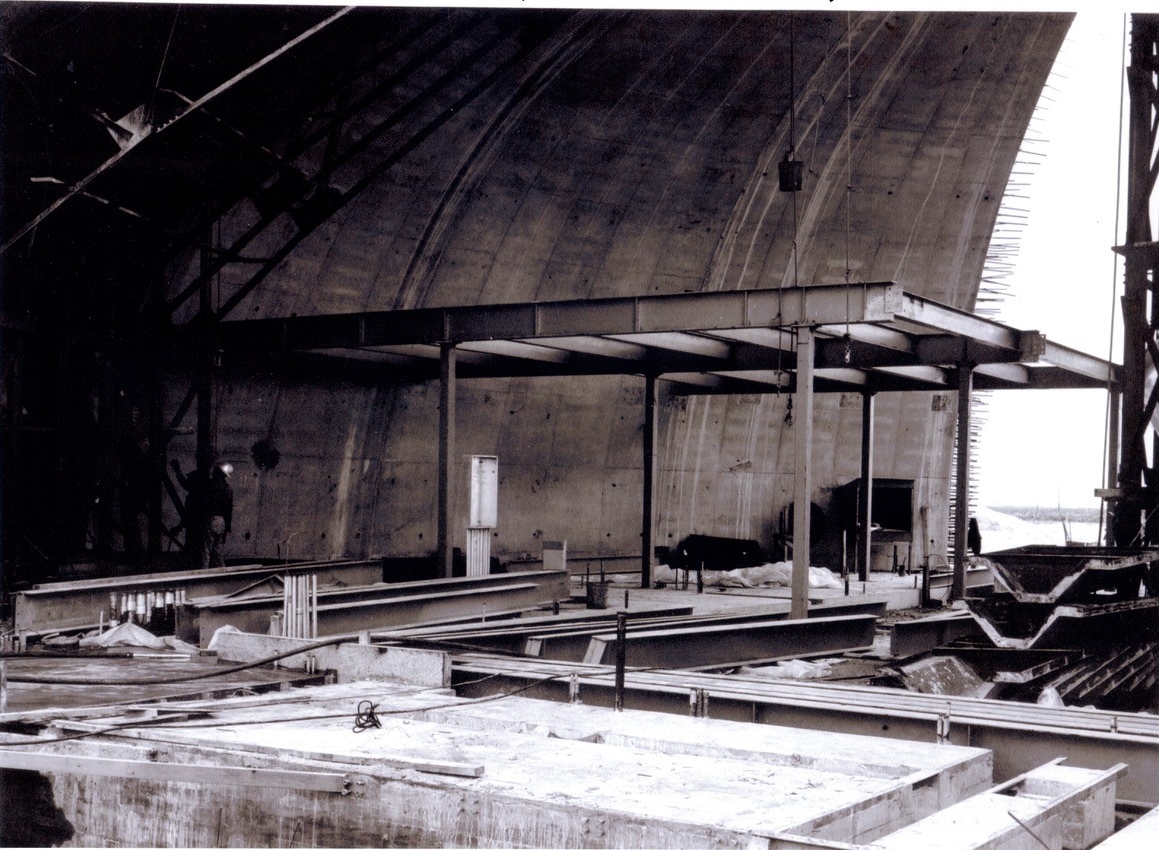