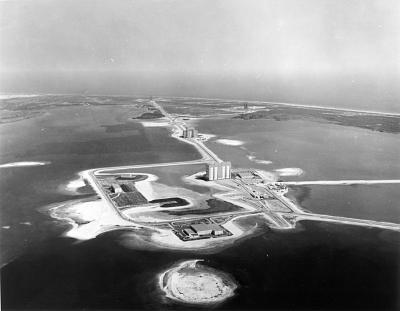 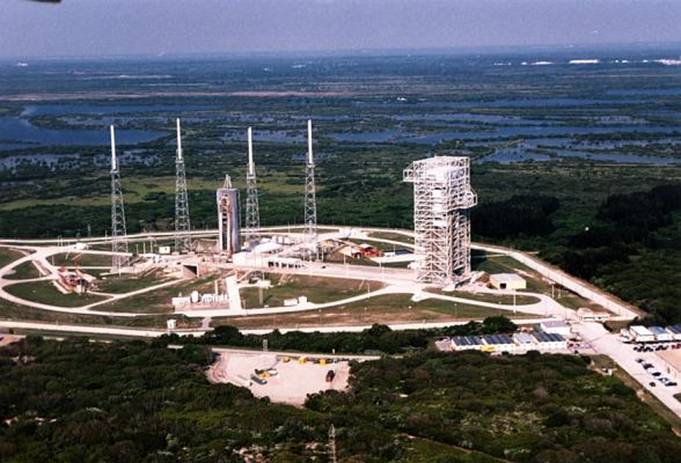 Launch Pad 40 is the southern of two launch pads in the Integrate-Transfer-Launch Area (ITL Area) south of NASA Launch Complex 39. The ITL Area was built on the Banana River utilizing 6.5 million cubic yards of fill dredged from the river. Elements of the ITL Area common to both launch pads are the Vertical Integration Building (VIB) and the Solid Motor Assembly Building (SMAB). Also in common are the twin locomotives used to push the launch vehicles the length of the ITL Area to the launch pad. The SMAB and VIB are currently abandoned, as they are not necessary for launching either Falcon 9 (Launch Pad 40) or Atlas V (Launch Pad 41) launches. 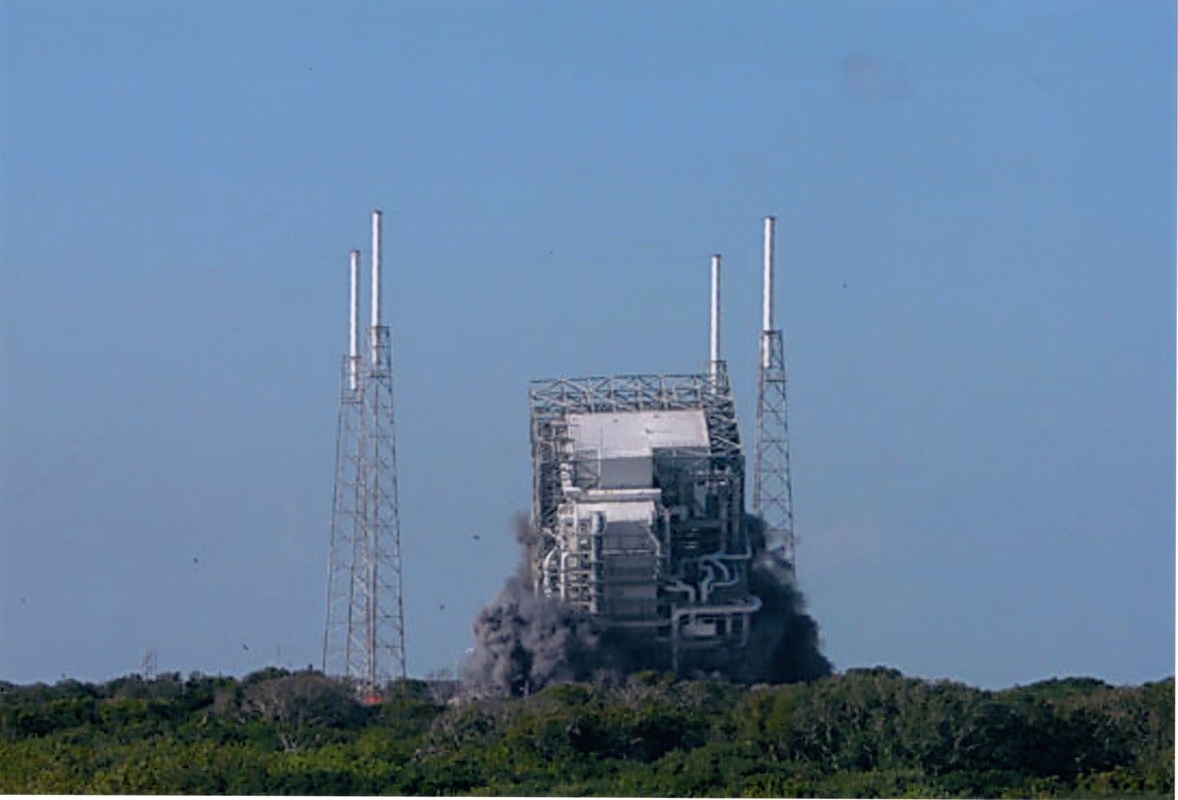 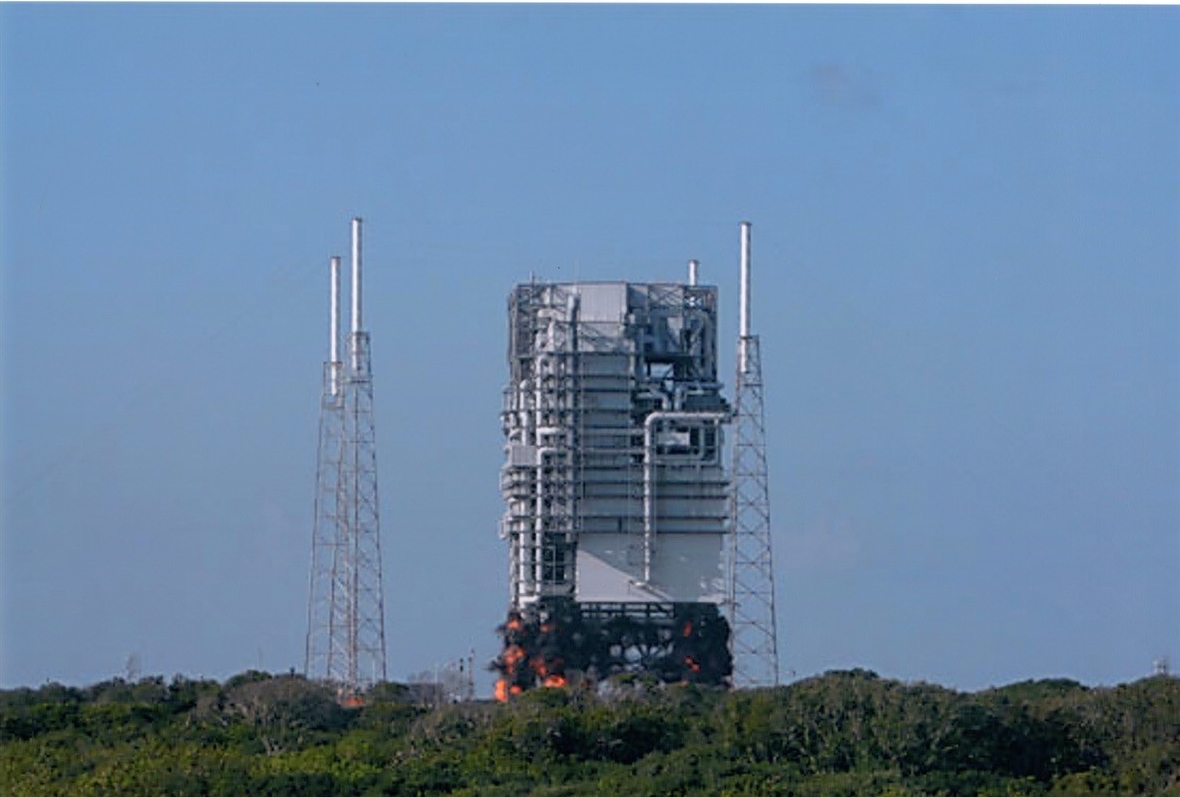 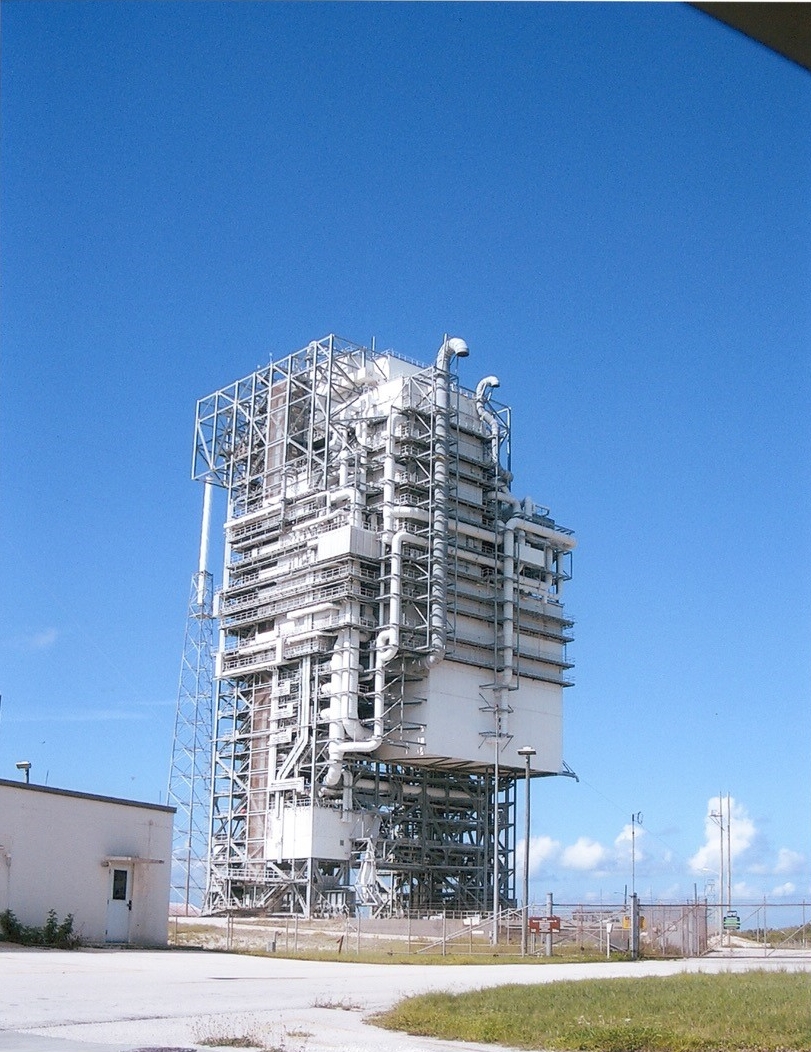 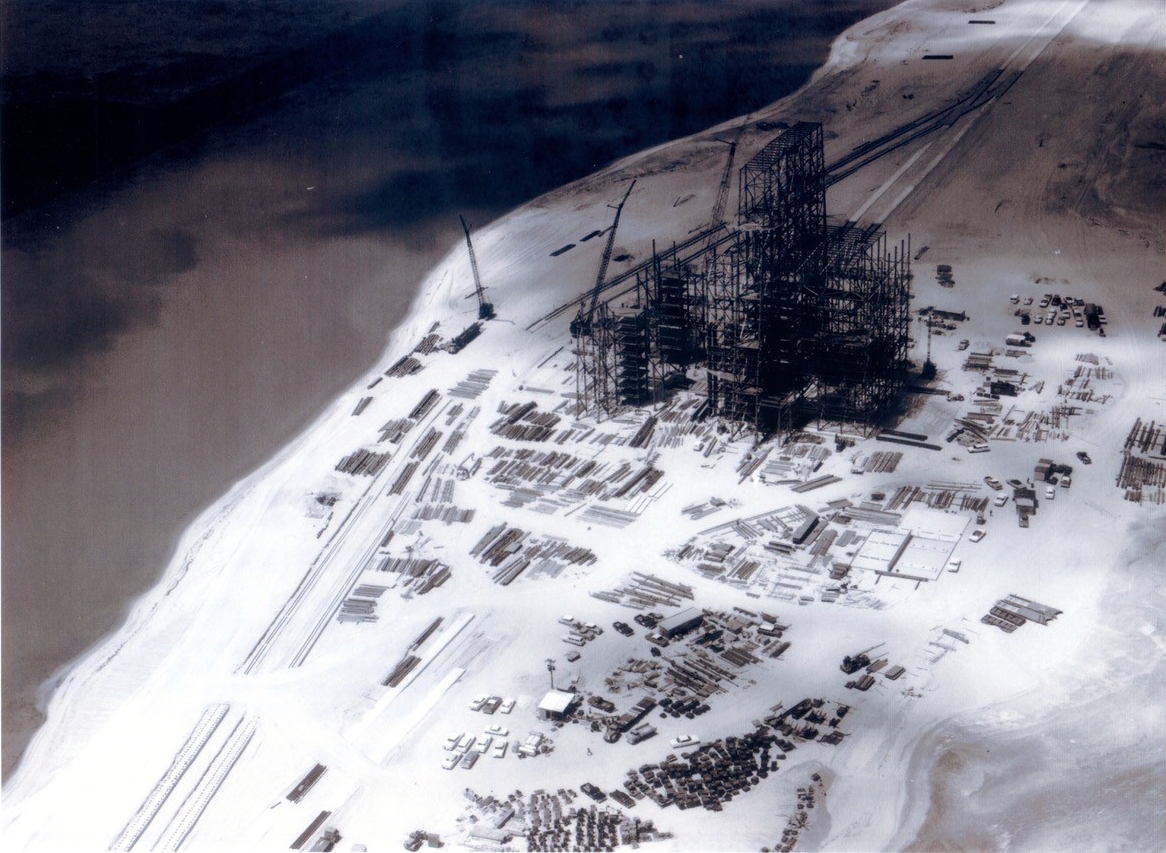 ITL Area Under Construction Circa 1964 ITL Area Under Construction Circa 1963 Dredging For ITL Area Circa 1962