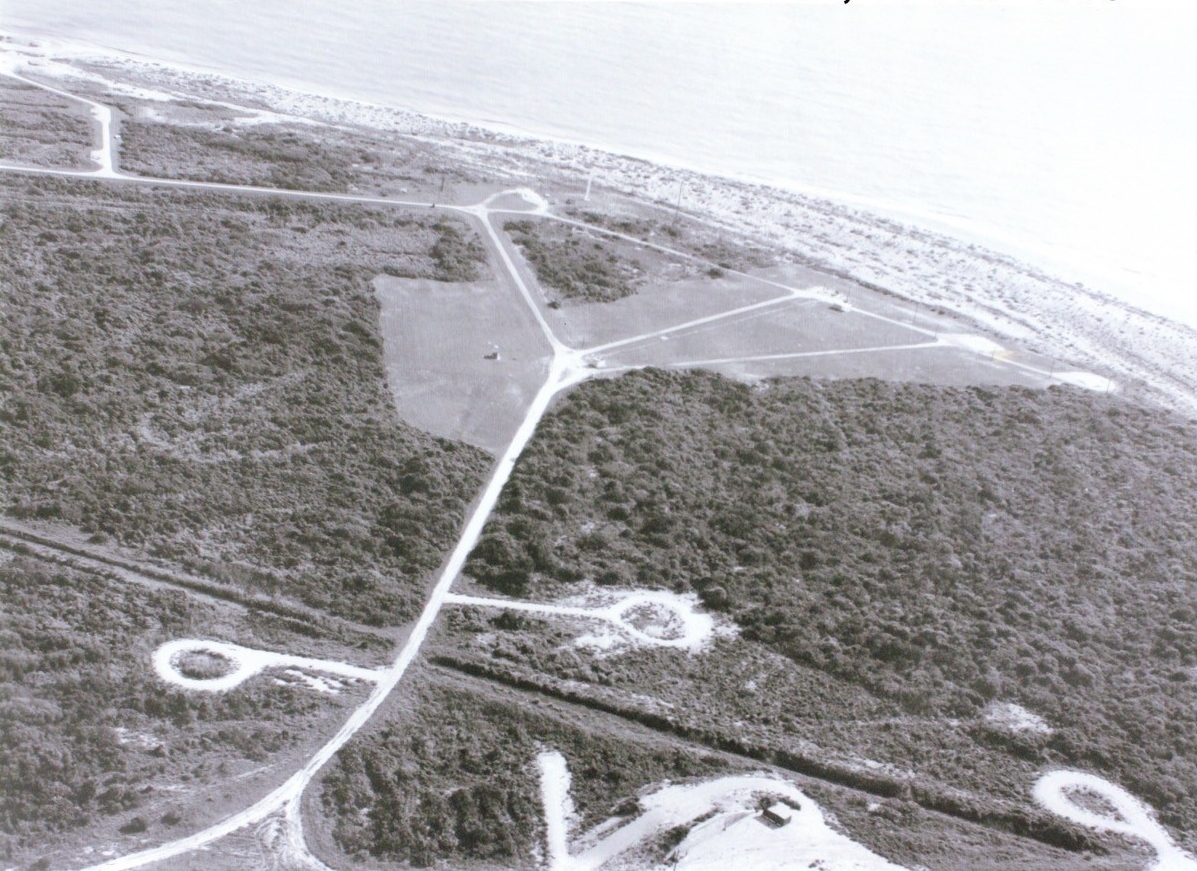 Launch Complex 43 was a tiny launch site located near the eastern tip of Cape Canaveral. It featured a small blockhouse and multiple flat pads utilizing vehicle-specific launch hardware. Although this launch complex is not included in official launch chronologies, it was used for the launching of about 5,000 sounding and weather rockets. Launch Complex 43 was destroyed during the construction of Launch Complex 46. 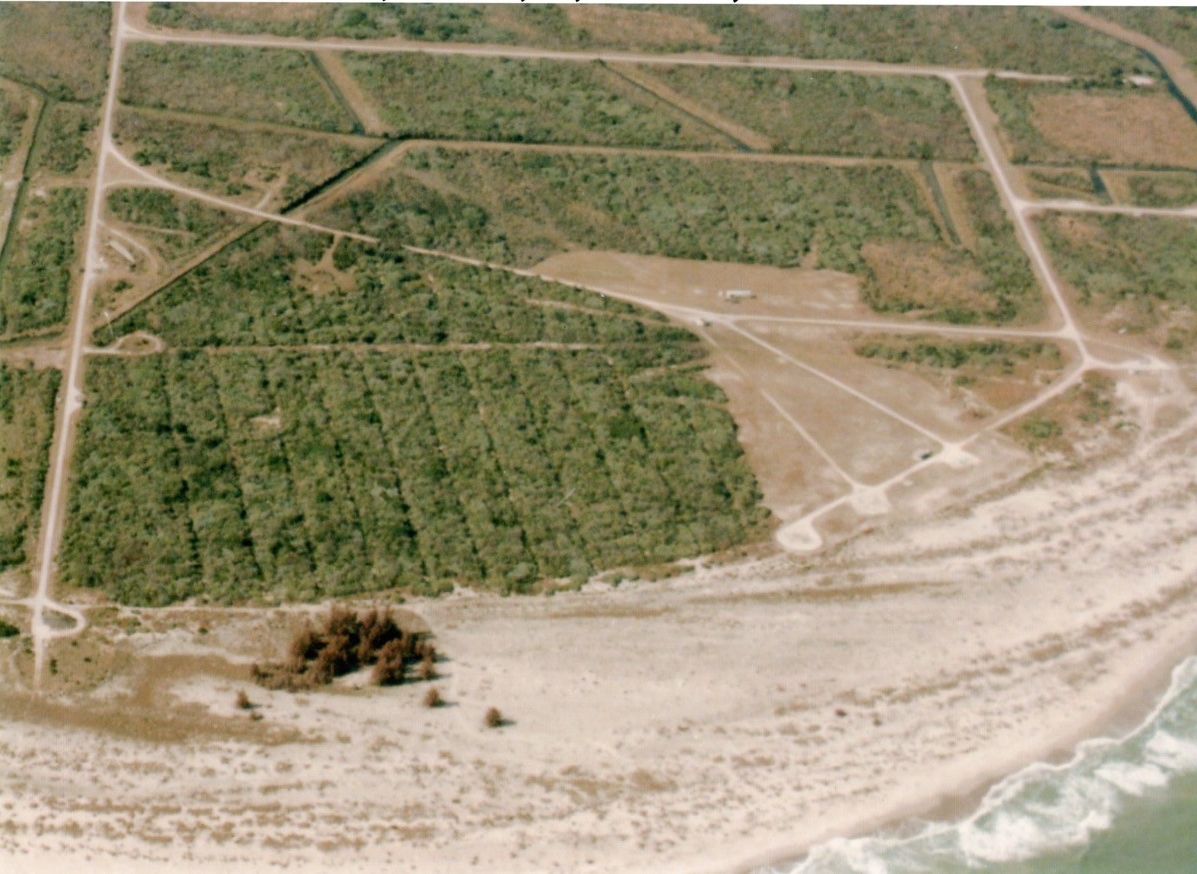 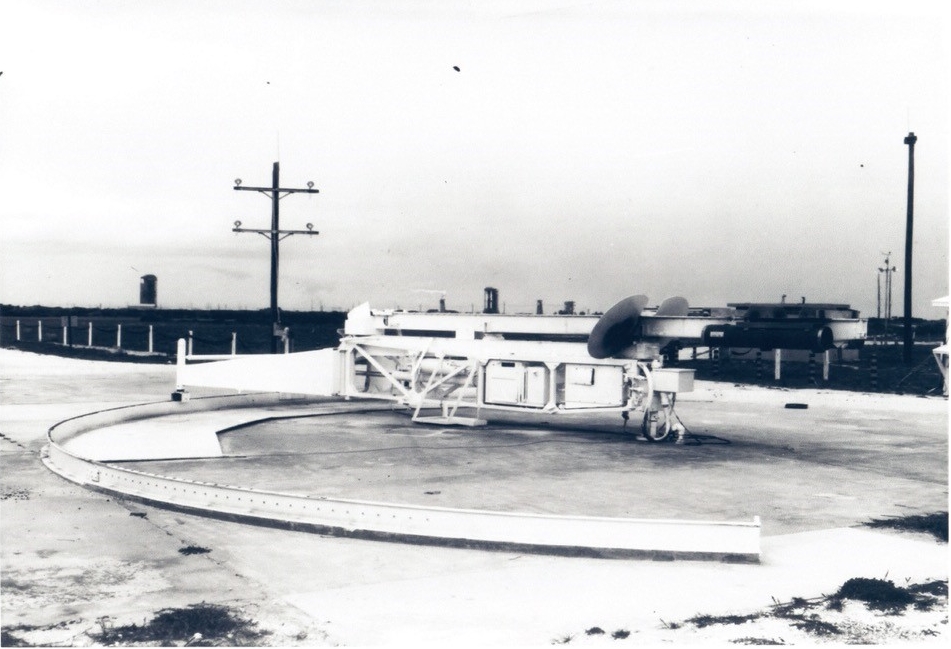 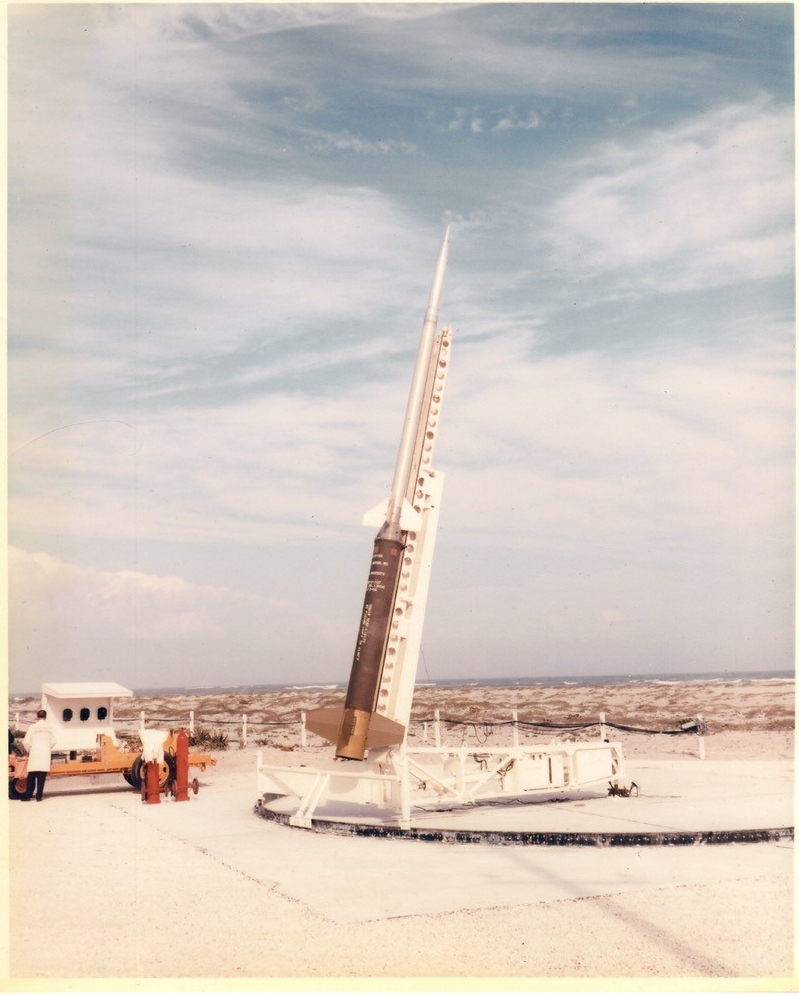 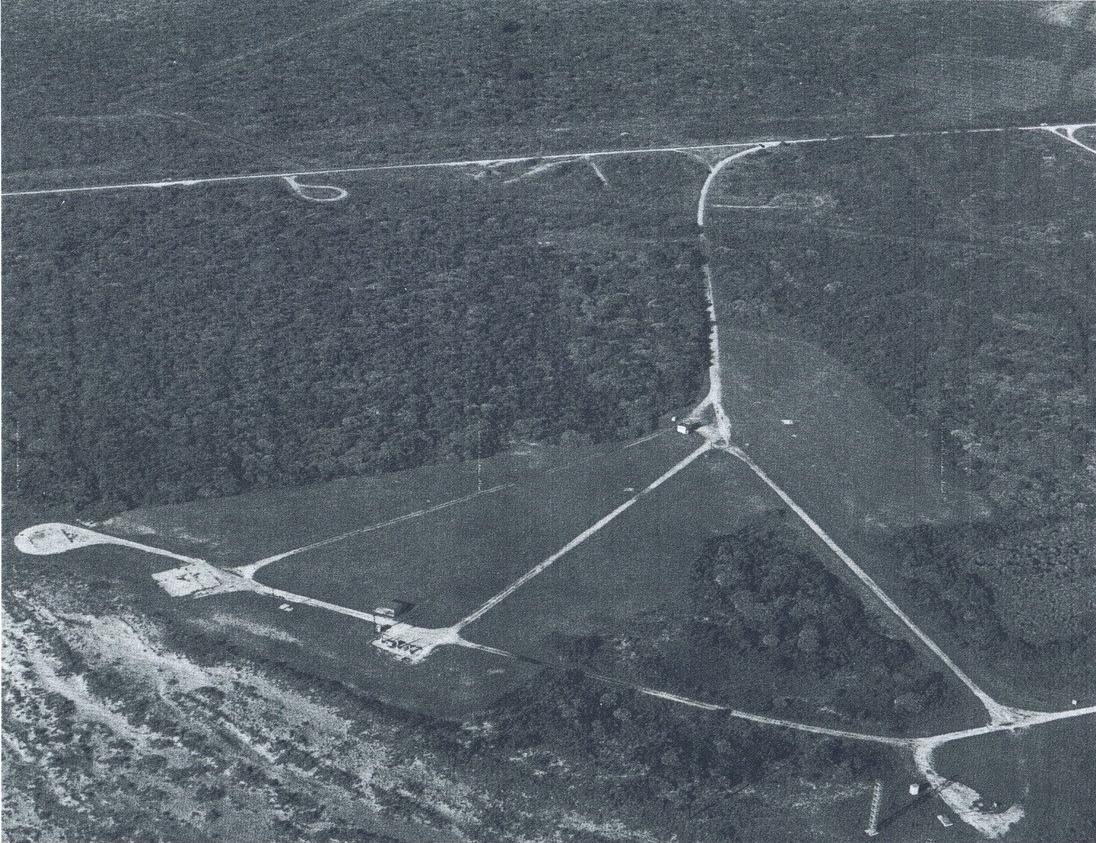 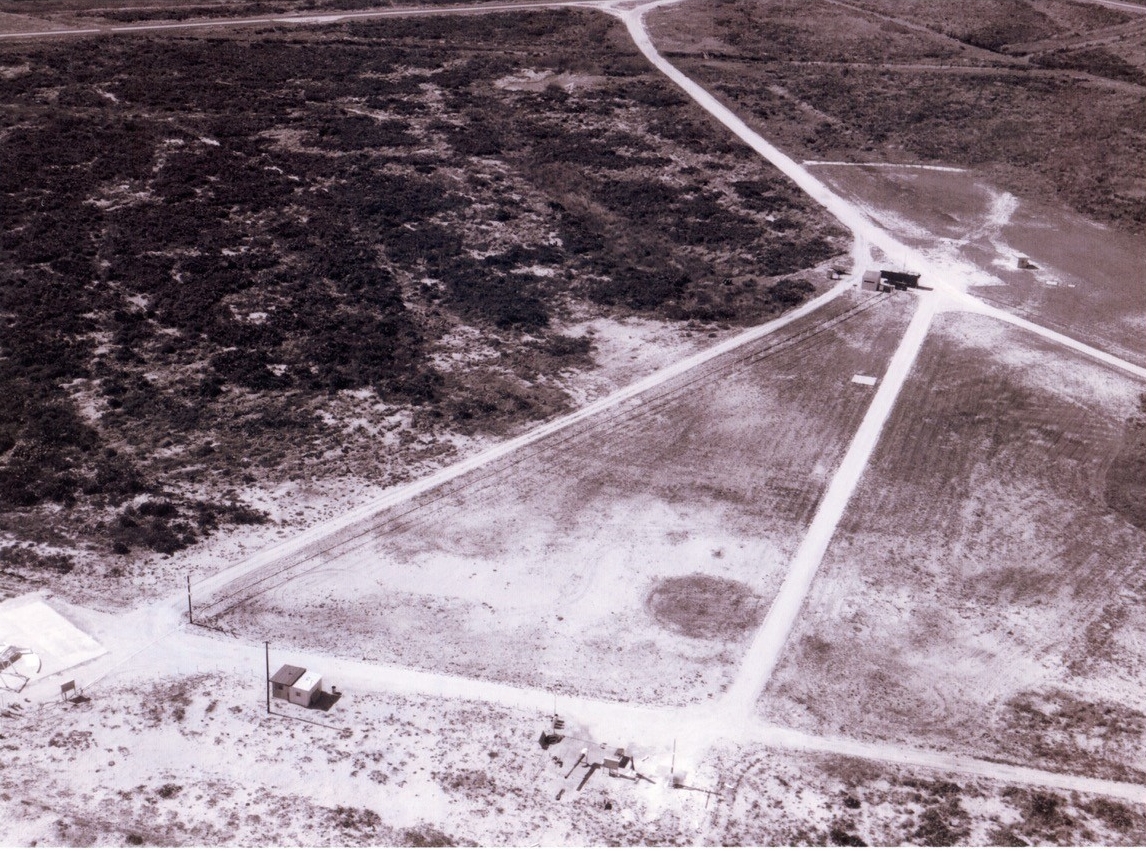 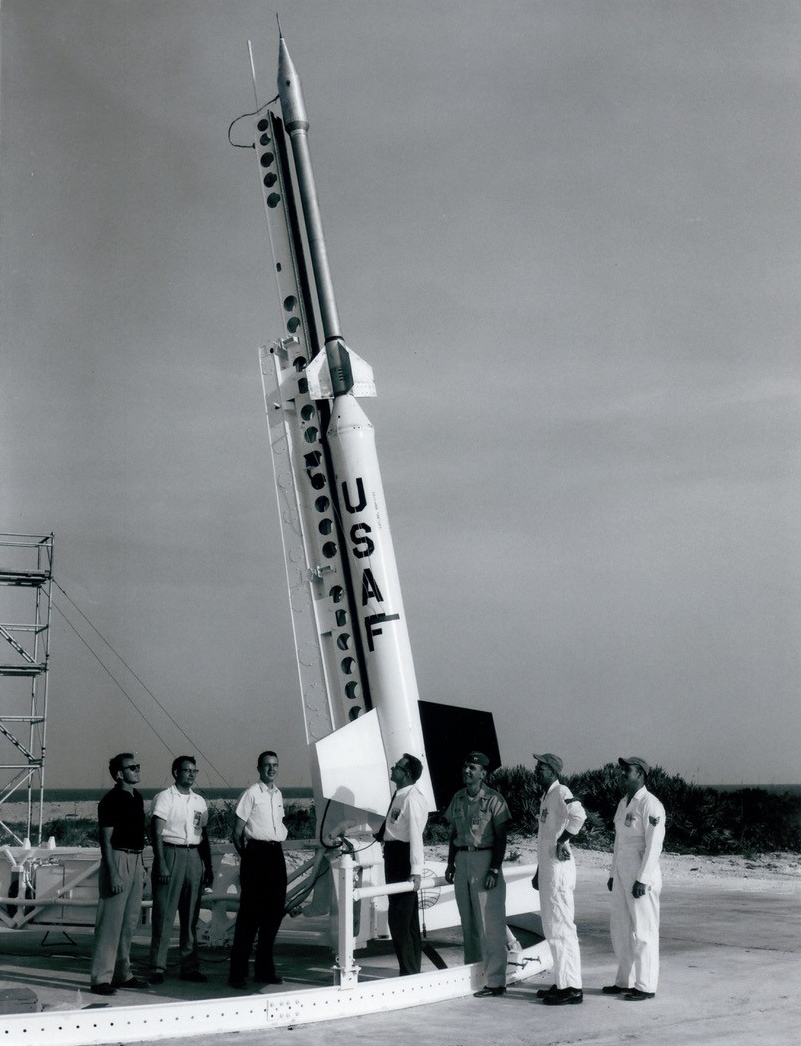