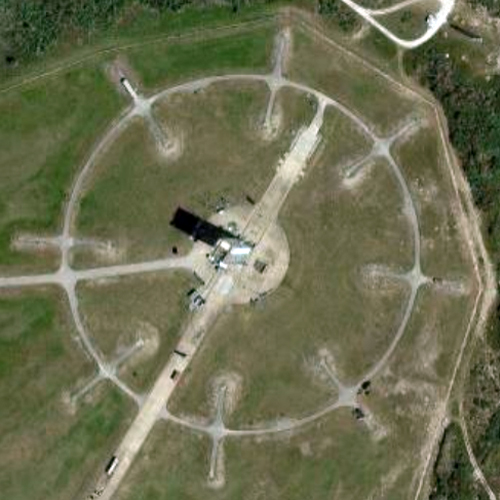 Launch Complex 46 was built to support land-based test launches of Navy Trident II missiles. Land-based launches were necessary to prove the reliability and characteristics of the missile in flight prior to the start of submarine-based launches. The site featured a flat pad and mobile service structure, but no blockhouse. Launches were conducted from a remote location. Launch Complex 46 is the closest launch site to the eastern tip of geographic Cape Canaveral, and is active today in support of multi-use rocket applications. 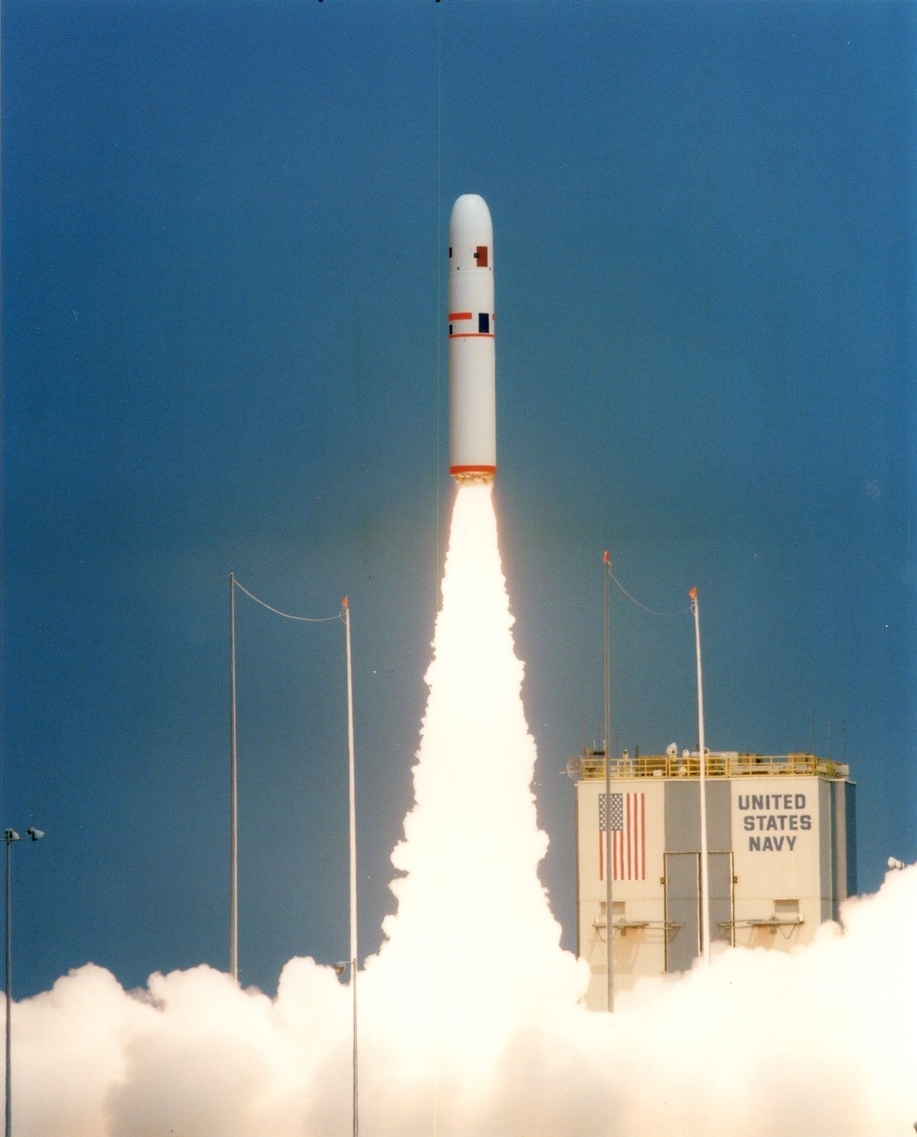 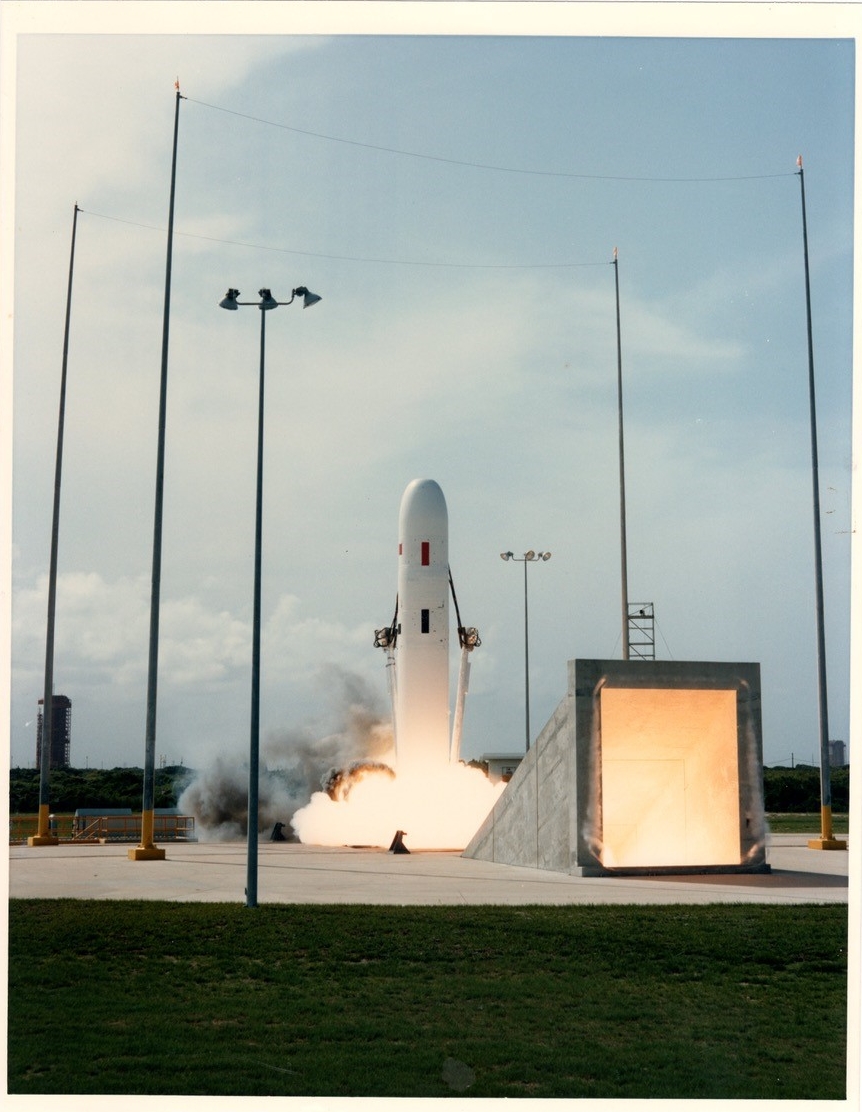