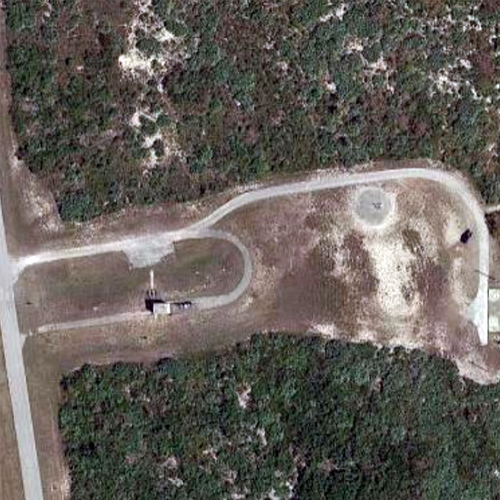 Launch Complex 47 is the smallest launch complex on Cape Canaveral, and was used in support of sounding and weather rocket launches. The site featured a tiny blockhouse located just a few yards from the launch pad, which contains vehicle-specific hardware. Although tiny in comparison to other launch sites, Launch Complex 47 holds a great distinction as being the launch site of the first commercial launch from Cape Canaveral. A commercial Loft-1 rocket was launched from Launch Complex 47 on November 17, 1988. The tiny sounding rocket had succeeded in beating Delta, Atlas and Titan rockets in the launching of commercial payloads. 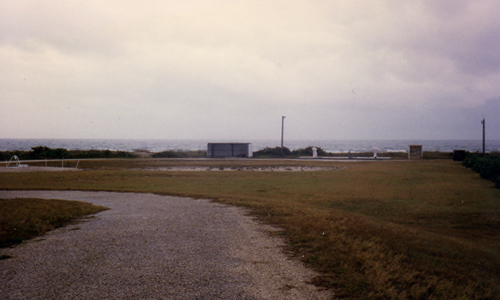 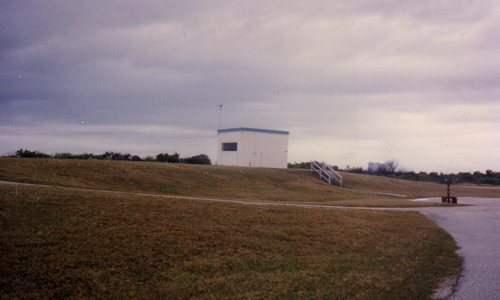 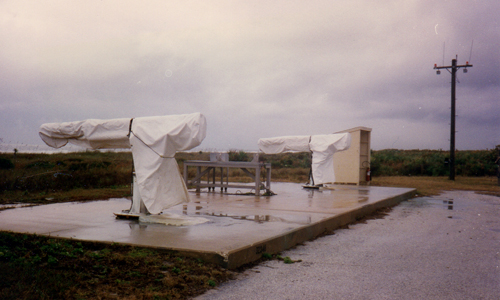 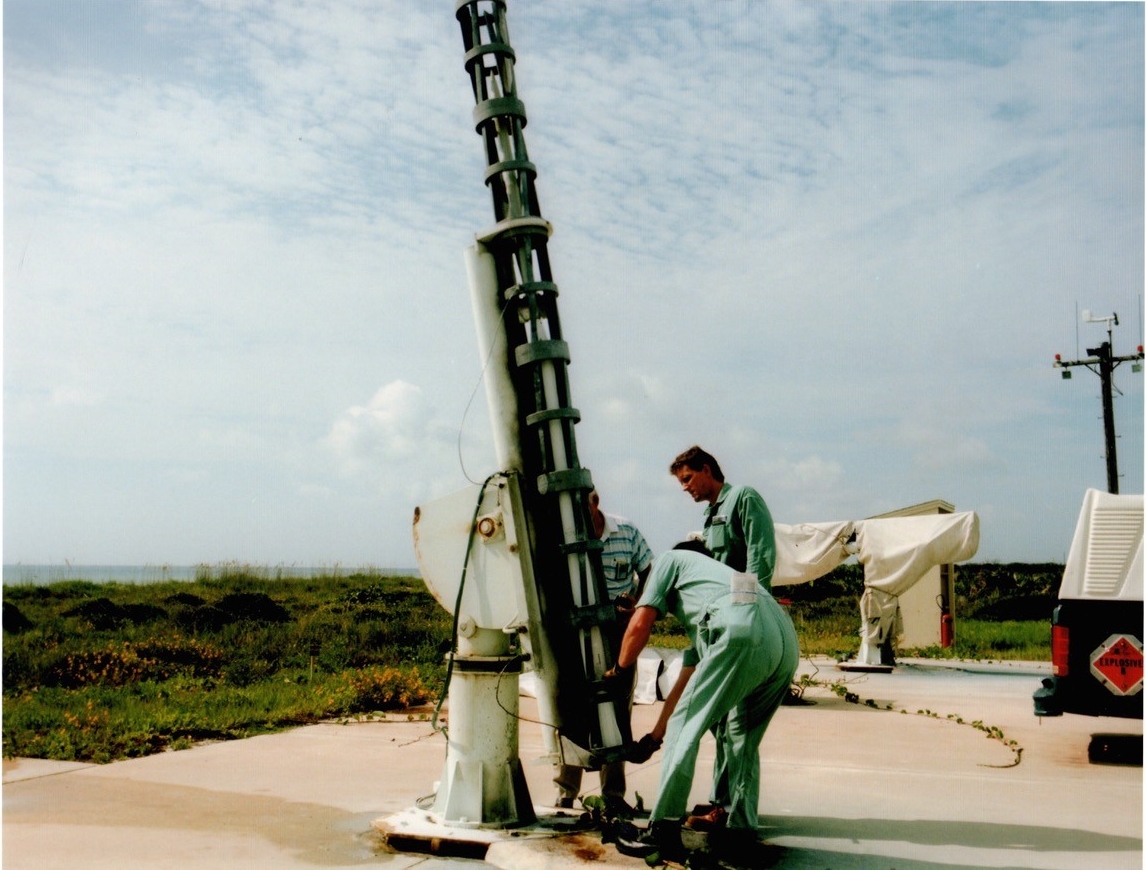