Launch Complex 48 is a NASA-built facility located one mile south of Launch Pad 39A and one mile north of Launch Pad 41, approximately equidistant from each of those launch pads. It consists of a 10-acre site intended for use by relatively small, commercial rockets. The facility has two identical launch pads, each made up of three flat concrete prongs. The center triangular prong measures 54 feet by 42 feet and supports the rocket and its support hardware. Two smaller prongs support fuel tanks. Fuels that could be stored there include liquid oxygen, liquid methane, liquid hydrogen and helium. It is also possible that solid-fueled rockets may also be launched at the site. Launch Complex 48 is designed for rockets weighing a maximum of 300,000 pounds with a maximum 500,000-pound liftoff thrust. Forecast completion date of the site is not known, nor are details on the specific vehicles planned to be launched there. 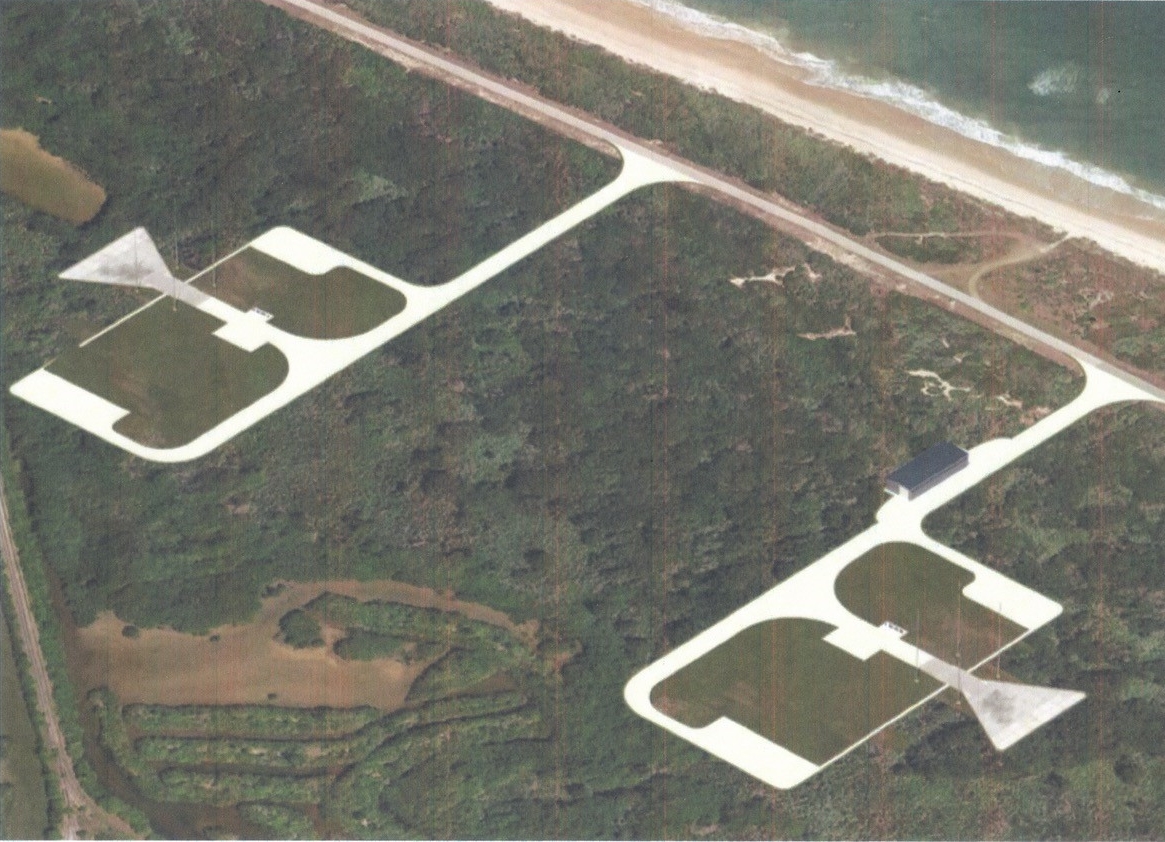 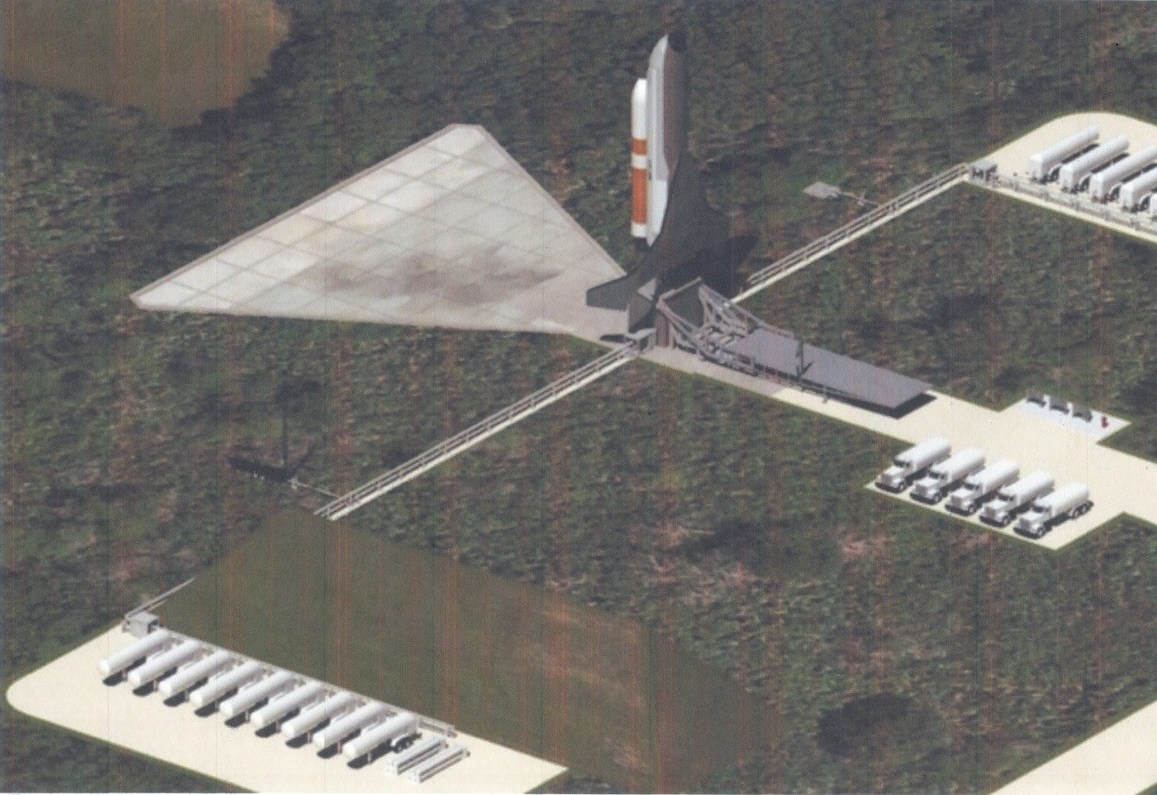 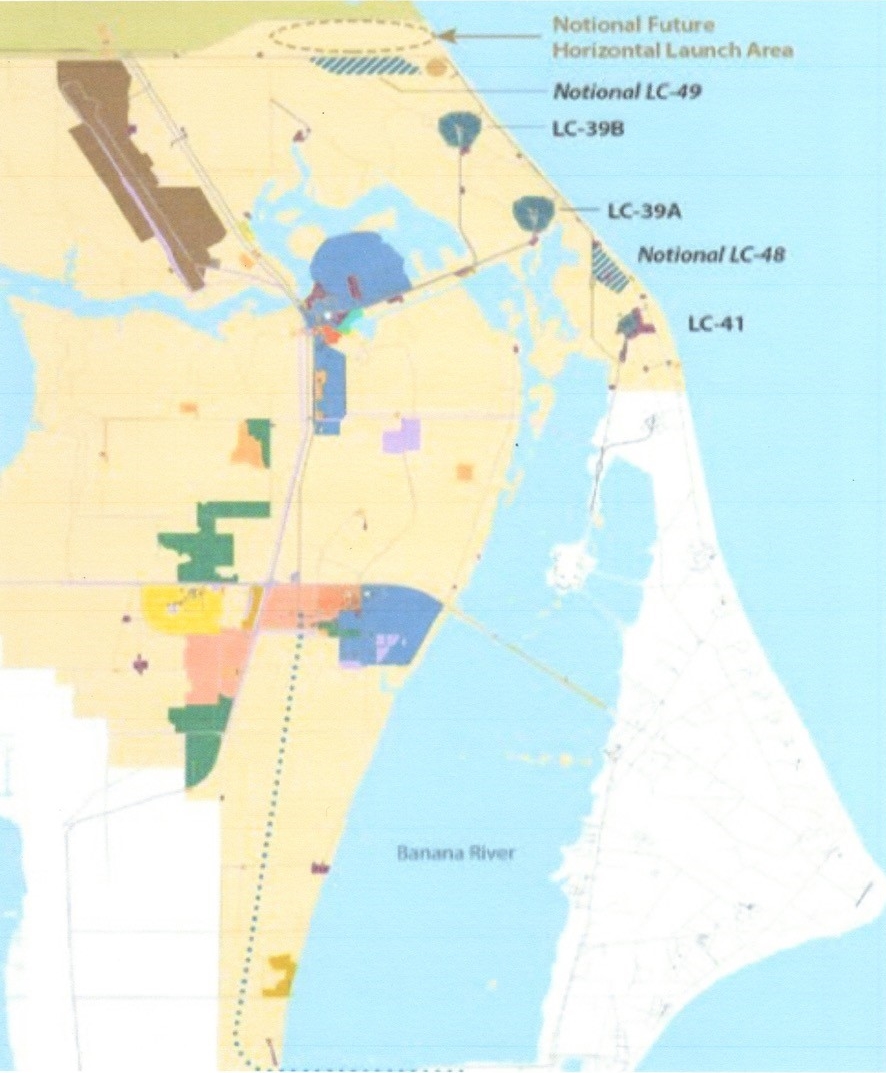