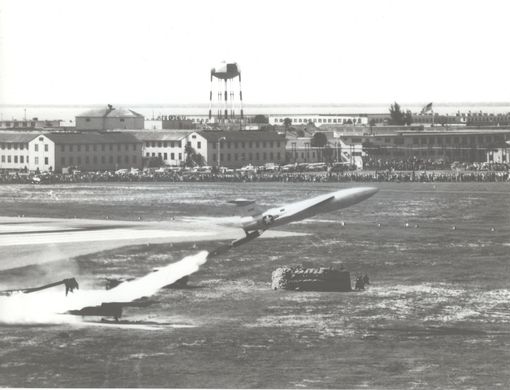 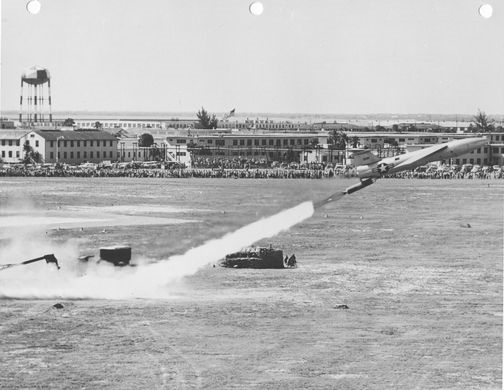 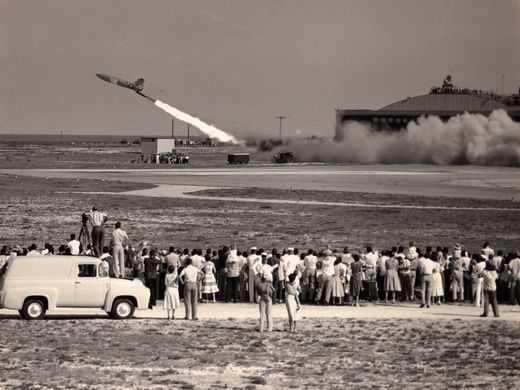 Patrick Air Force Base was the site of a single Matador missile launch which was open to the public in honor of Armed Forces Day on May 20, 1956. This was the only known missile launch from Patrick. However, according to the late Norris “Chief” Gray, Patrick held launches of an unspecified number of HVAR (pronounced “Hi-Var”) rockets in the early 1950’s. These launches are not included in official Air Force launch chronologies.