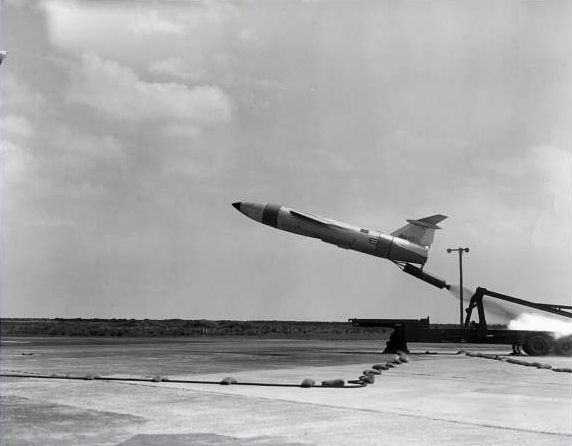 It should be noted that in recent years the U.S. Navy has been withholding the names of submarines for certain Trident II launches for national security reasons. As a result, these launches are considered to also be from unconfirmed launch sites.