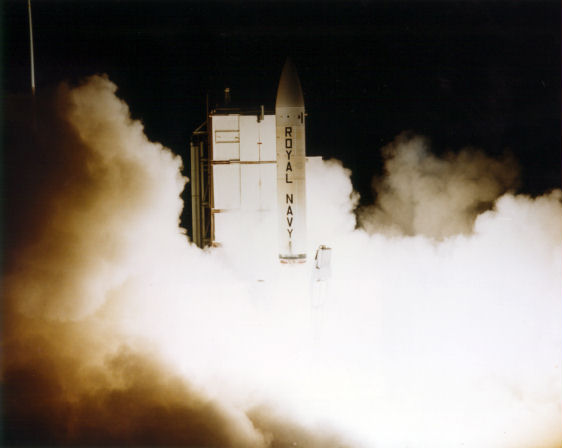 Chevaline is the British designation for a fleet of Polaris A3 missiles sold to Great Britain by the United States and styled for deployment on British submarines. Other than the fact that Chevaline is a British weapons program, Chevaline missiles are identical to the Polaris A3. Chevaline missiles underwent a variety of remanufacture and upgrades prior to being withdrawn from service in the mid 1980’s.