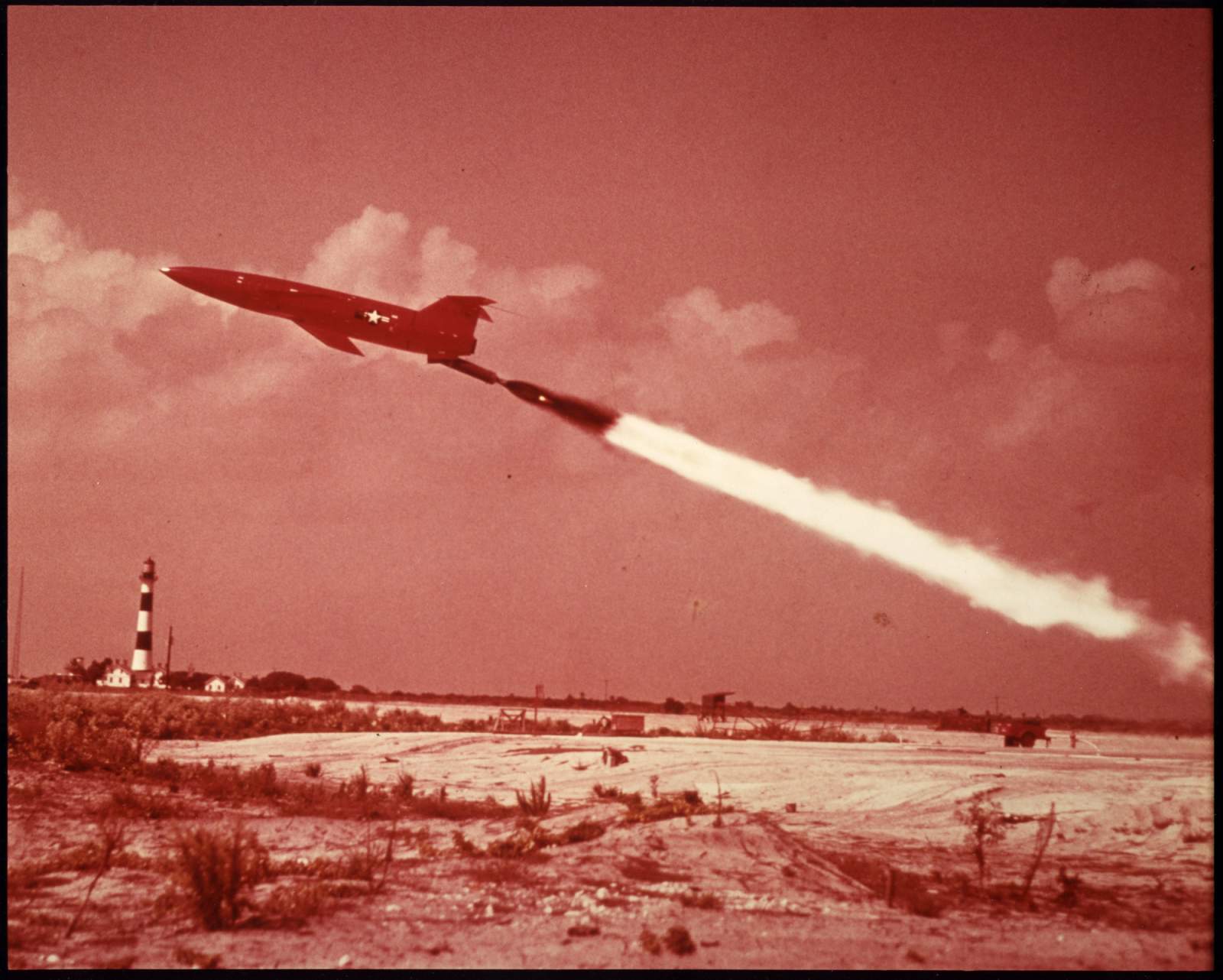 Specifications for the Matador pilotless bomber, originally designated XB-61, were drafted in August, 1945, just prior to the conclusion of World War II. Although a need for the missile was not considered as critical following the war, a limited development contract was issued to Glenn L. Martin Company (later Martin Marietta) in 1946. Priority and production of the Matador was stepped up in 1950 as a result of the Korean War. A Matador production vehicle designated B-61A, later TM-61A, was approved by the U.S. Air Force in January, 1951 at which time production of the missile officially began. On October 1, 1951 the U.S. Air Force activated the First Pilotless Bomber Squadron (Light) at Patrick Air Force Base, Florida. On January 10, 1952 the U.S. Air Force followed up with the activation of the 69th Pilotless Bomber Squadron (Light). These were the first units of their kind in the history of the U.S. Air Force, with operational training conducted by the 6555th Guided Missile Wing at Patrick Air Force Base, Florida. Initially, this training was so secret that some military personnel involved in the program were “officially” assigned to the base as cooks.

On January 15, 1954 the operational units were transferred to the Tactical Air Command to be made combat ready. The First Pilotless Bomber Squadron was subsequently deployed in West Germany, while the 69th Pilotless Bomber Squadron was split and deployed in Formosa and Orlando, Florida. The Matador could carry a 3,000-pound conventional or nuclear warhead, and was designed to be launched from either a mobile ramp or hardened shelter. A 50,000-pound launch thrust was provided by a solid-fueled booster attached under the Matador’s tail. Cruise thrust of 4,600 pounds was provided by a turbojet engine. The earliest Matador required line-of-sight radio guidance, which substantially decreased its desired 650-mile range. An upgraded Matador, designated TM-61B, added a Shanicle hyperbolic guidance system which increased the missile’s range to a maximum of 500 miles. About 1,000 Matador missiles were ultimately carried in the U.S. Air Force inventory. 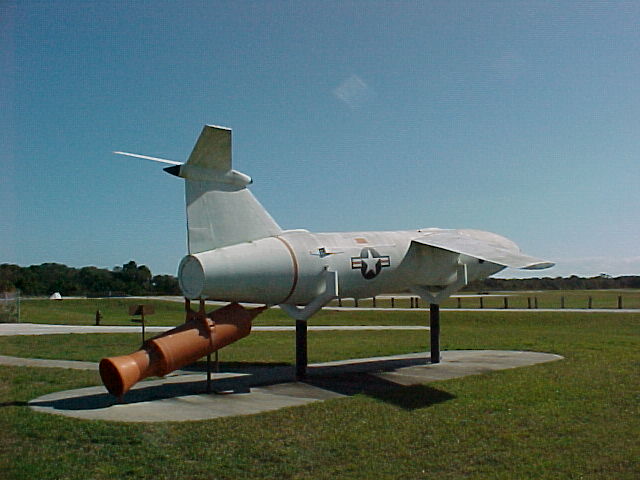