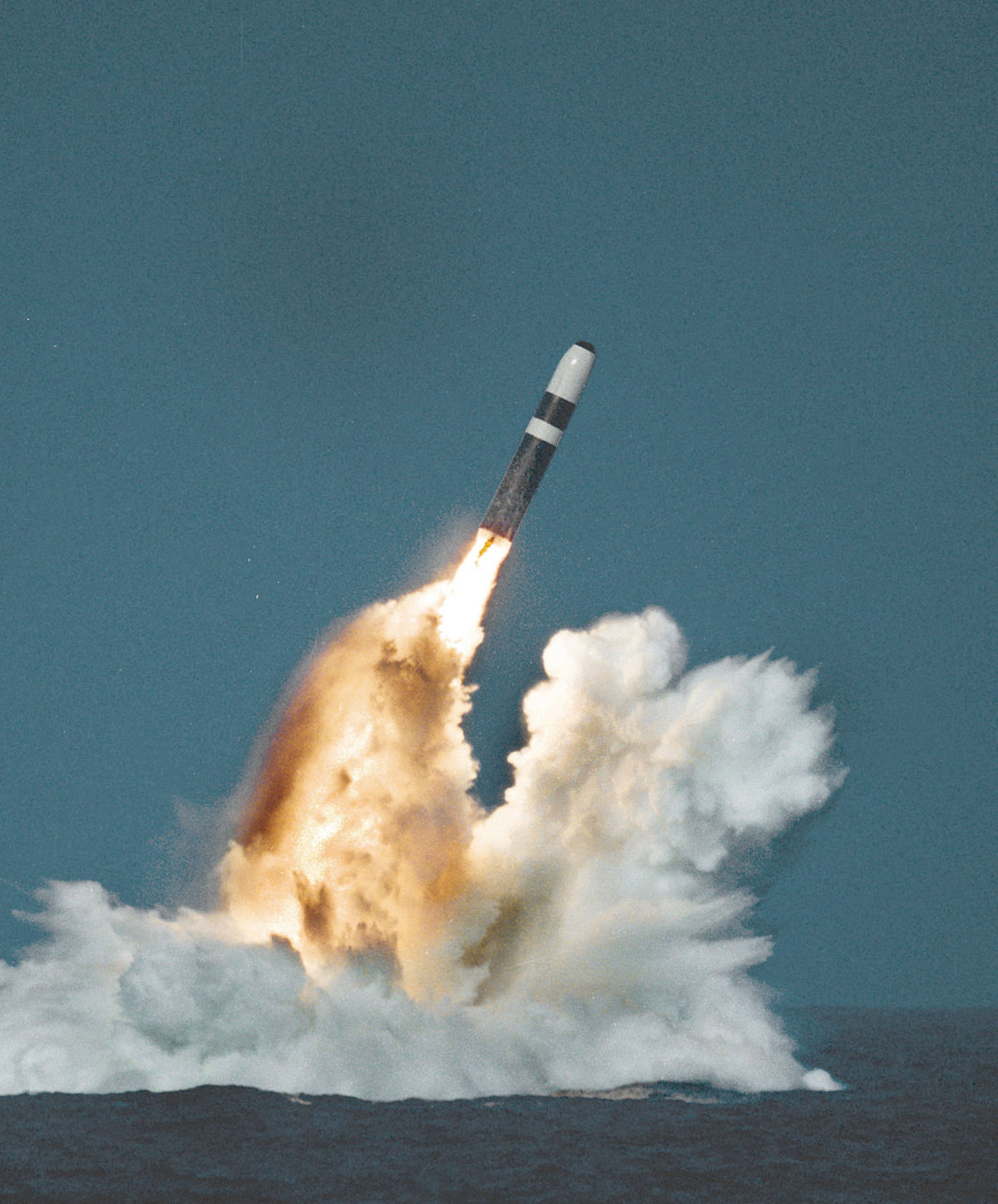 The Trident II D5 missile program was initiated in October, 1980 under what was known as the Phase I demonstration and validation of the U.S. Navy Submarine Launched Ballistic Missile (SLBM) modernization program. This was a plan for selecting an advanced SLBM which would be deployed not later than 1989 with the ultimate goal of phasing out all other less advanced submarine-based missiles. The resulting Trident II D5, which was designed to use existing Trident I launch tubes, is a potent three-stage missile which provides the backbone of U.S. nuclear offensive capability. As was the case with the Poseidon C3 and Trident I C4, which are referred to as Poseidon and Trident I, the Trident II D5 may be accurately referred to simply as Trident II because only one version of the missile was ever deployed. All three stages of the Trident II are solid-fueled, with more sophisticated guidance and a more potent weapons payload than any previous SLBM. While the first two stages are constructed with graphite epoxy, the Trident II introduced a third stage made of Kevlar which provided substantial weight savings. The Trident II employs an Avco stellar-aided inertial guidance system. Much about the missile, including its exact range and destructive capability, remains classified because of its status as an active weapons system. 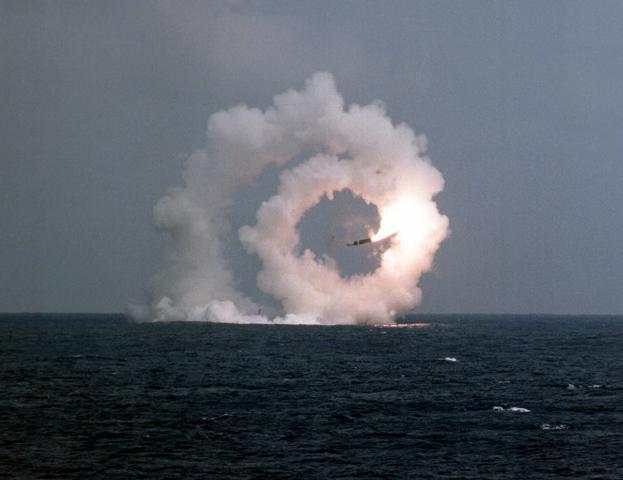