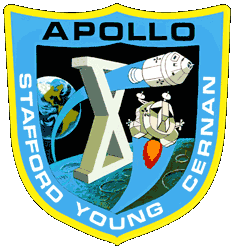 Apollo 10 was the final dress rehearsal for the first manned lunar landing. The Saturn V S-IVB stage was re-ignited in Earth orbit to place Apollo 10 on a lunar trajectory. The Command Service Module (CSM) separated from the S-IVB booster. The CSM then turned around and docked with the Lunar Module (LM) according to plan. The docking was carried live on commercial television.

The S-IVB booster was re-ignited and placed in an Earth-escape trajectory, and eventually reached Earth-escape velocity following successful propellant dumping.

The Apollo 10 spacecraft’s engine fired just once to send the docked CSM-LM on its way to the Moon on the correct trajectory. The engine fired twice to place the spacecraft in a low-circular lunar orbit.

The lunar surface was shown to viewers on Earth in a memorable 29-minute color television broadcast.

Astronauts Stafford and Cernan transferred to the LM, which was undocked from the CSM and flew within 50,000 feet of the lunar surface.

A problem occurred after the LM descent stage was jettisoned prior to re-docking operations. An incorrectly placed switch caused the ascent stage to change the spacecraft’s attitude unexpectedly.

This required manual control of the LM to be assumed before the LM was able to rendezvous and re-dock with the CSM. Following re-docking and the jettison of the LM ascent stage, the CSM engine fired once to send the Apollo 10 spacecraft on its way back to Earth.

During the trip home, the Apollo 10 crew participated in six additional television broadcasts.

Apollo 10 paved the way for the upcoming manned lunar landing mission by successfully demonstrating the CSM-LM rendezvous and docking operations in lunar orbit.

In addition, the LM steerable antenna was successfully tested at lunar distance. Other specific communications concerns were successfully addressed as well.

An in-flight test of the LM abort guidance system was performed, as were tests of the VHF-radio and radar lunar distance measuring equipment carried aboard the LM. 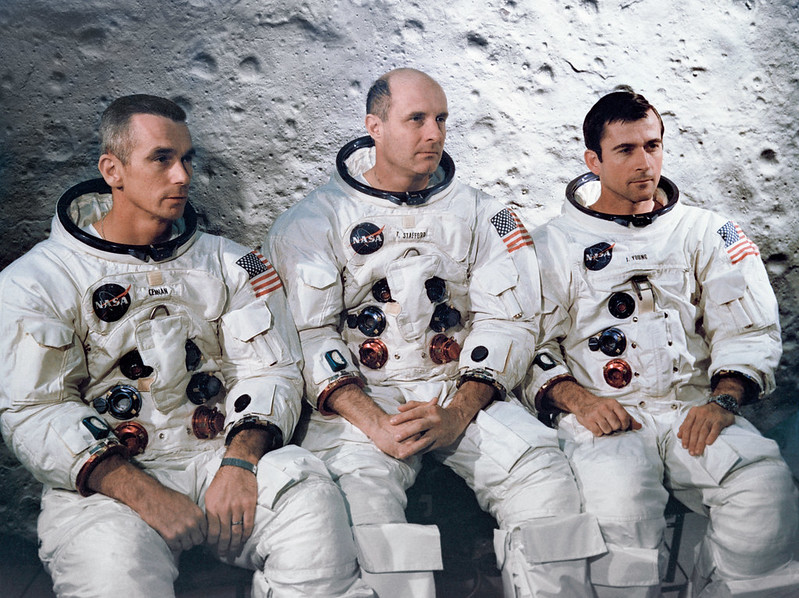 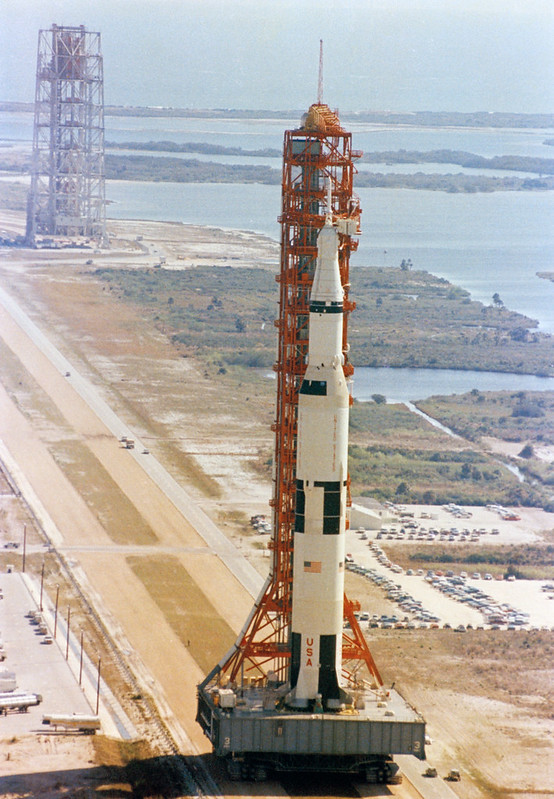 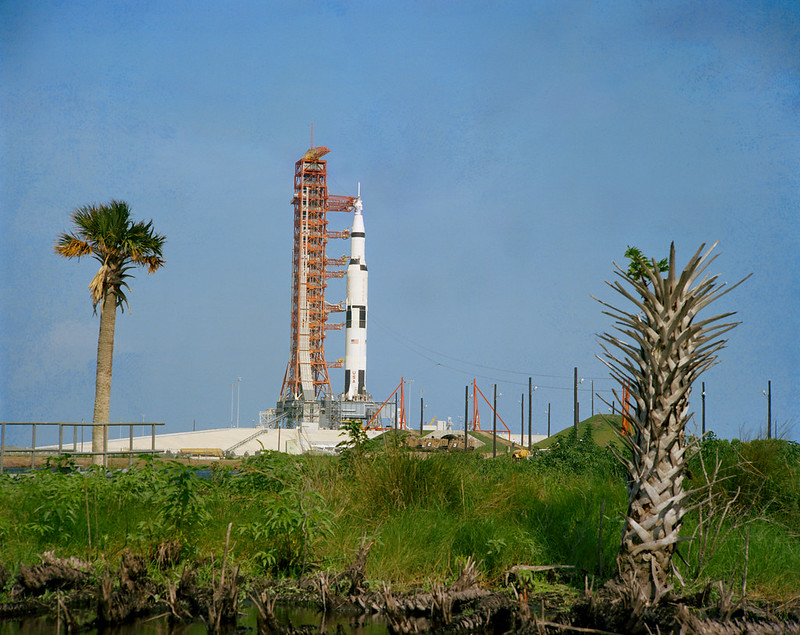 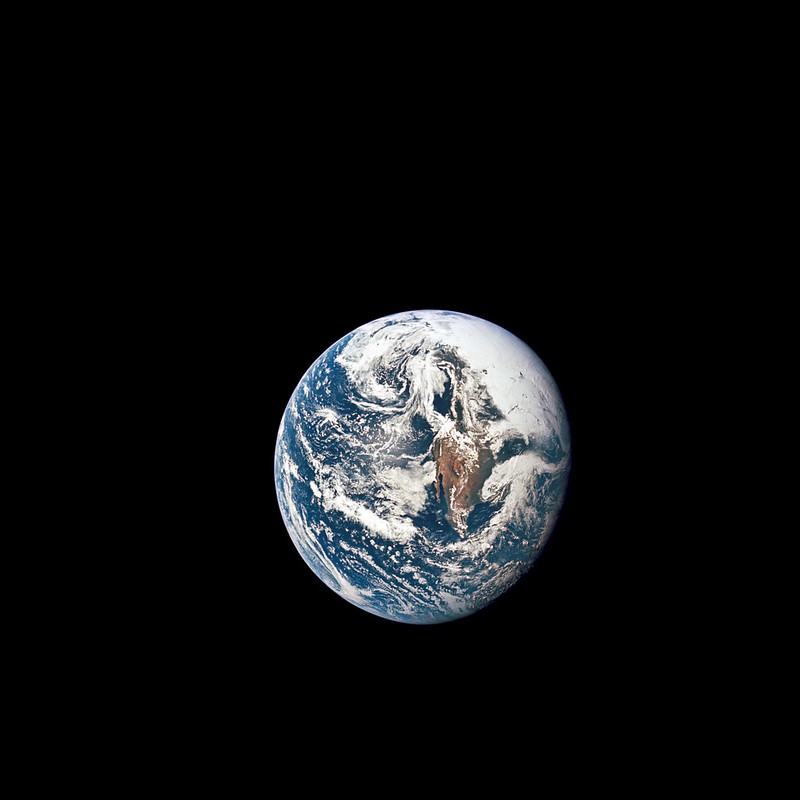