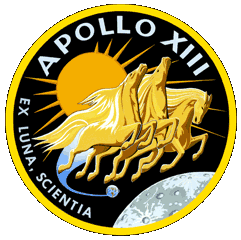 Note: Swigert replaced Thomas K. Mattingly II as Command Module Pilot for Apollo 13 after Mattingly contracted the measles. This was the only pre-flight substitution of this kind in the history of the U.S. space program.

Number of Lunar Orbits: None

The flight continued according to plan. For the first time, the S-IVB third stage booster was fired on a lunar trajectory following spacecraft separation.

The S-IVB impacted the Moon on April 15, 1970 at a point about 85 miles from the seismometer planted on the lunar surface by the Apollo 12 astronauts.

Unfortunately, the S-IVB would be the only Apollo 13 spacecraft to reach the lunar surface in what became the most dramatic flight in the history of the U.S. space program.

About 56 hours after liftoff and more than halfway to the Moon, a spark and resulting fire ruptured the Number Two Oxygen Tank in the Service Module (SM) section of the Command Service Module (CSM), causing a violent explosion.

It resulted in a loss of all fuel cell-generated electricity and created a plethora of other complications with spacecraft operation, including a complete loss of oxygen and water supply from the CSM.

The mission was immediately aborted, with the main focus shifting to the safe return of the crew.

The CSM was powered down, and the crew shifted to the Lunar Module (LM) for the bulk of the return flight. Not wishing to risk complicated maneuvers to turn the spacecraft around, NASA directed Apollo 13 to proceed to the Moon.

The Apollo 13 crew endured temperatures at or below freezing for the bulk of the return flight, as well as many other hardships, including water rationed at six ounces per astronaut per day.

Nearing Earth, Swigert returned to the CSM to power up the spacecraft using on-board batteries. Engineers were not certain that power could be restored due to cold temperatures during the flight. However, sufficient power was restored without difficulty.

Swigert jettisoned the SM while Lovell and Haise remained aboard the LM. Following jettison, the Apollo 13 crew viewed and took dramatic pictures of the explosion’s aftermath.

Indeed, an entire side of the SM had been blown out. Were it not for the near-vacuum of space, the crew would surely have been killed by the blast and resulting fire.

Eventually, Lovell and Haise joined Swigert on the CM, and the LM which had successfully acted as a lifeboat was jettisoned. After final attitude adjustments, the CM re-entered Earth’s atmosphere.

Under such challenging circumstances, no one on the ground was certain that the CM could achieve the proper inclination to avoid burning up in, or skipping off, Earth’s atmosphere.

As in all previous U.S. manned space flights, a communications blackout of several minutes occurred as the Apollo 13 spacecraft passed through the atmosphere.

To the cheers and tears of an anxious world, Apollo 13 splashed down within sight of the recovery team. The crew was officially rescued about one hour following splashdown. 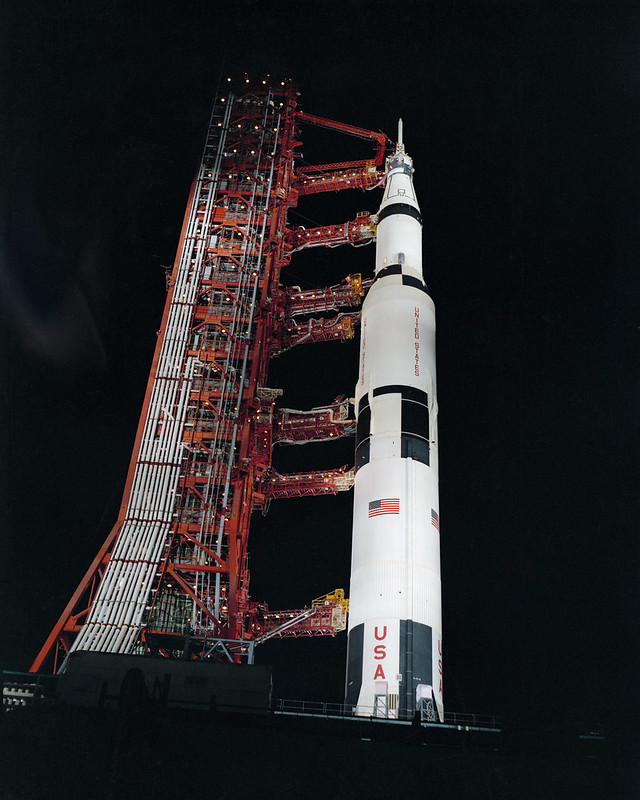 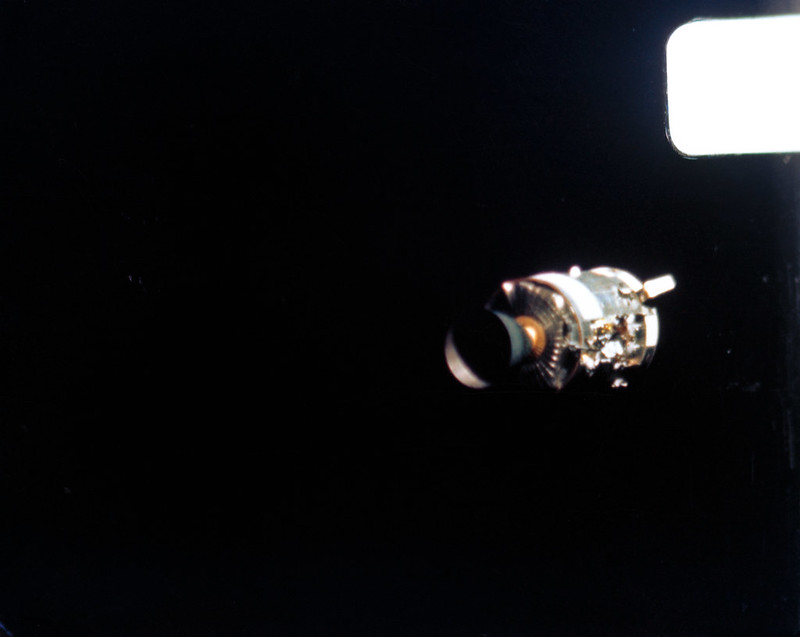 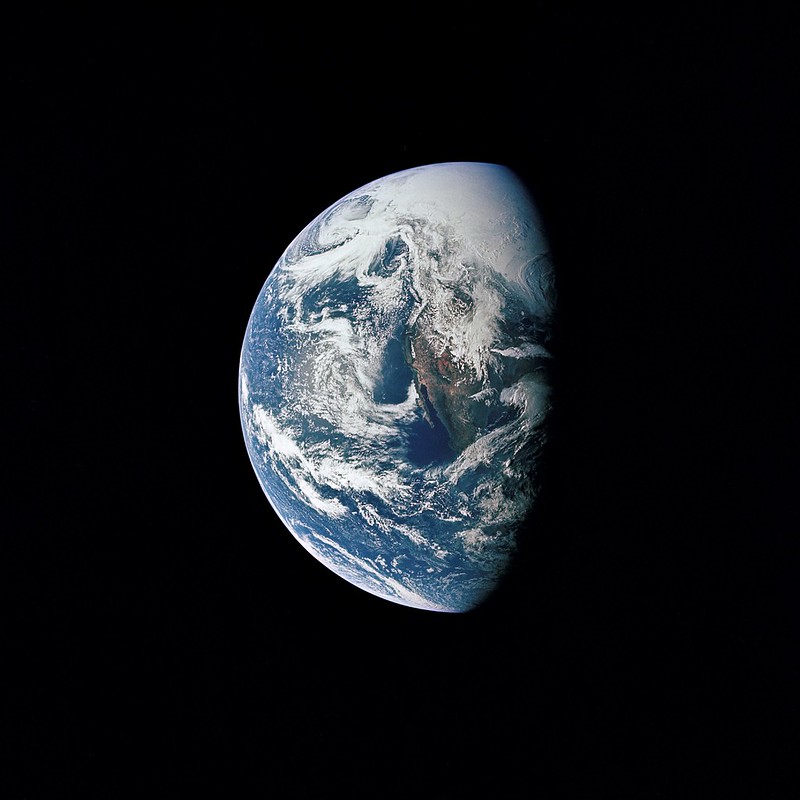 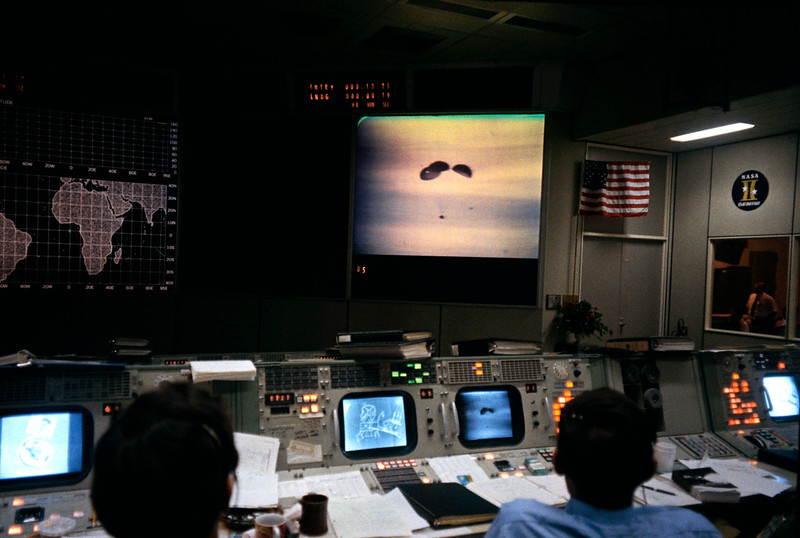