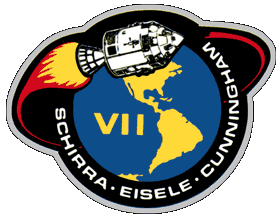 During rendezvous and station-keeping operations, the CSM approached to within 70 feet of the spent S-IVB stage.

Extensive spacecraft systems testing and checkouts were performed during the course of the mission. A total of eight Service Propulsion System (SPS) firings were conducted, resulting in several planned changes in orbital path.

The final SPS firing was the de-orbit retro-fire. The Command Module (CM) separated from the Service Module (SM) prior to re-entry.

A total of seven television transmissions from the Apollo 7 spacecraft were broadcast live via commercial television in the U.S. and overseas.

While in orbit, all three astronauts developed colds, without any apparent causes or aftereffects. Schirra became the first and only astronaut to fly in the Mercury, Gemini and Apollo programs. 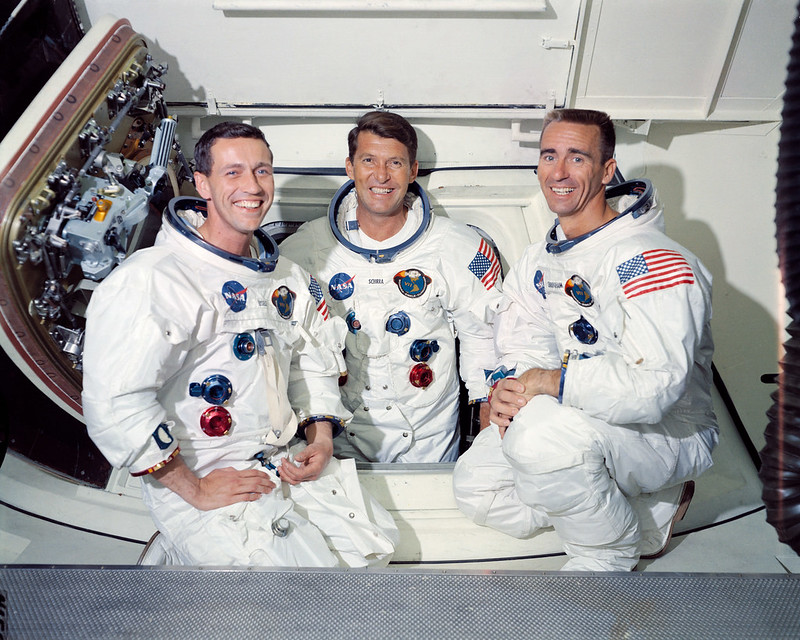 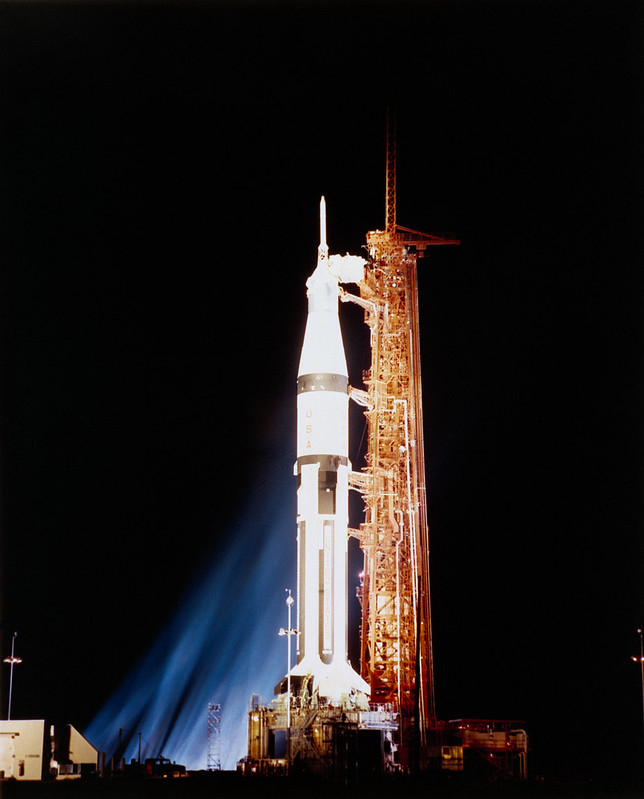 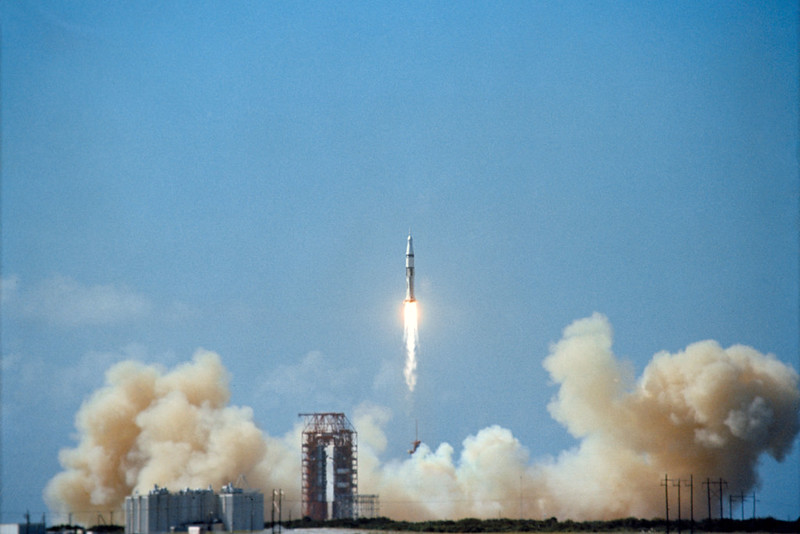 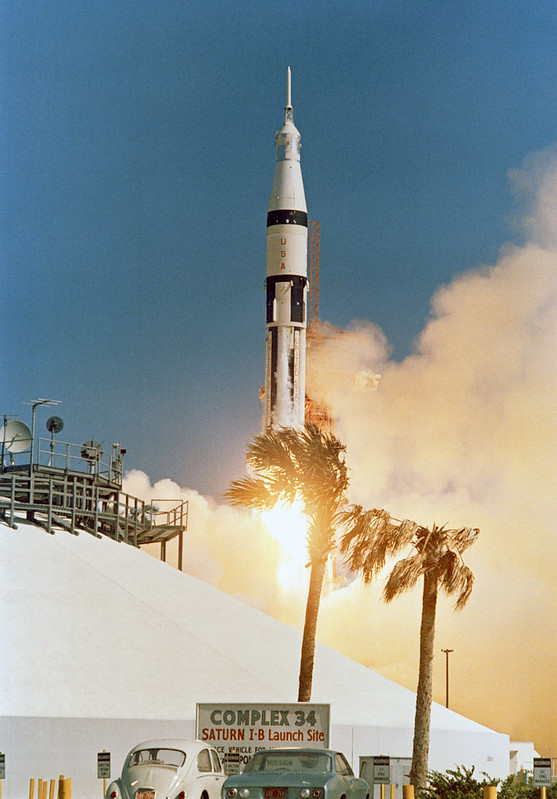 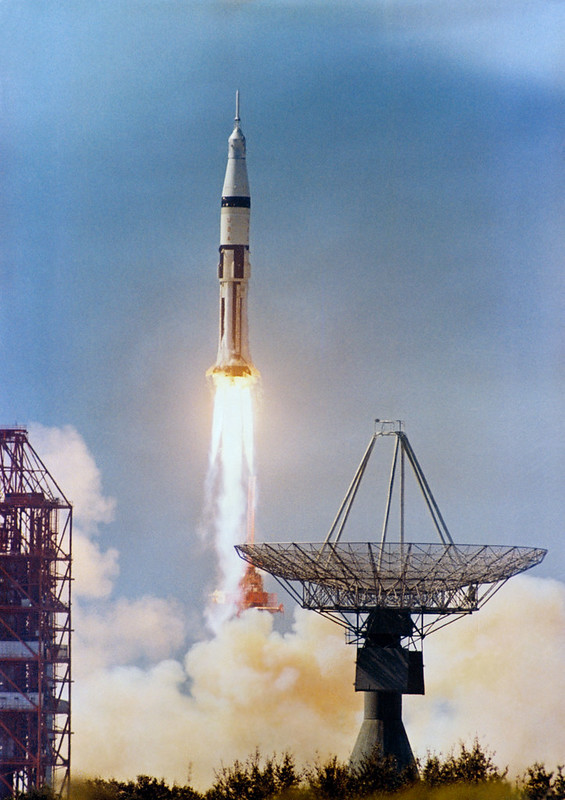 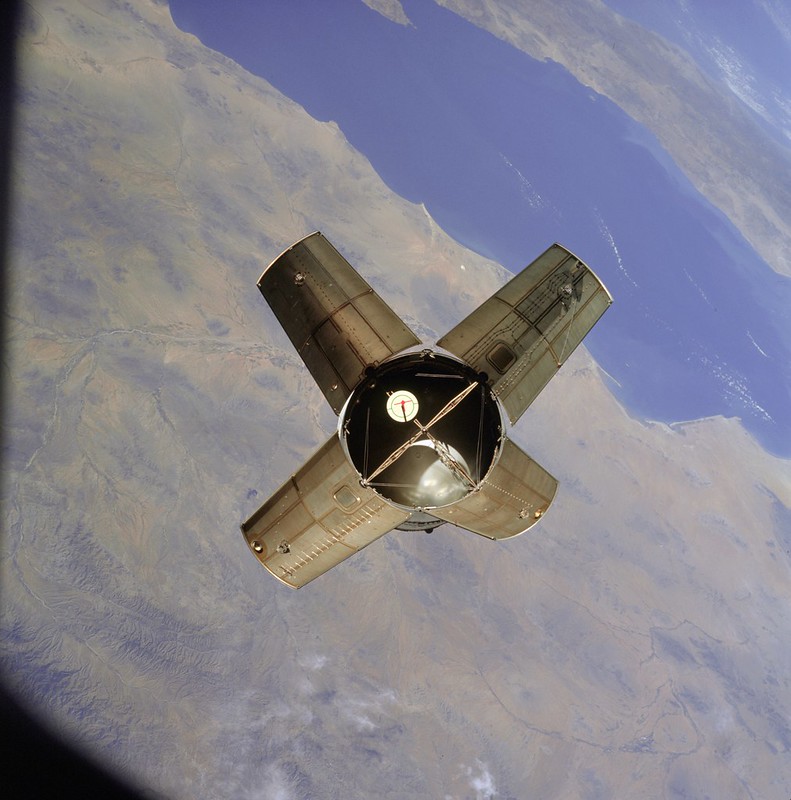 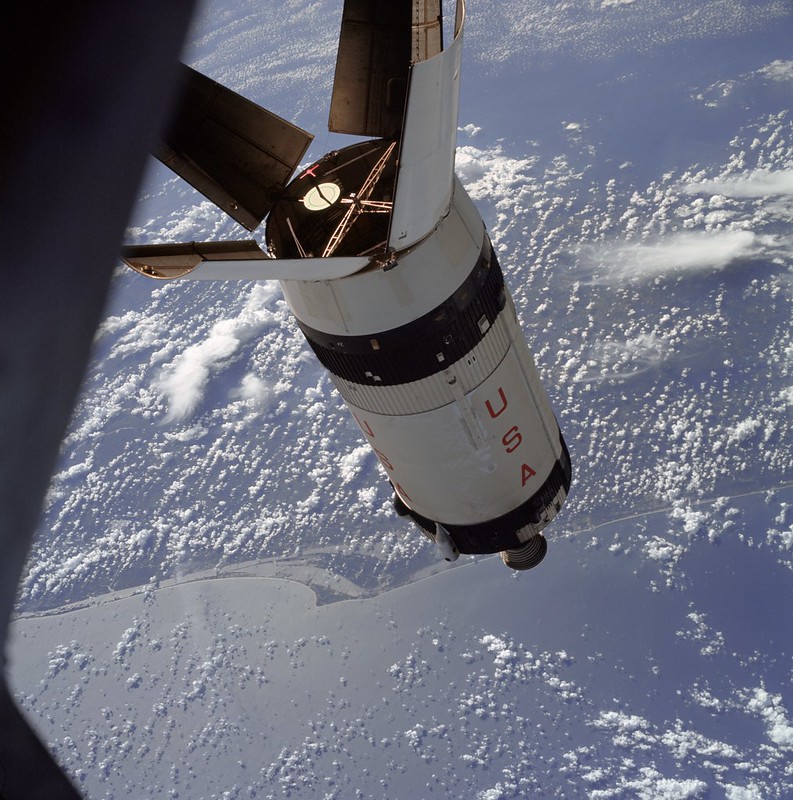 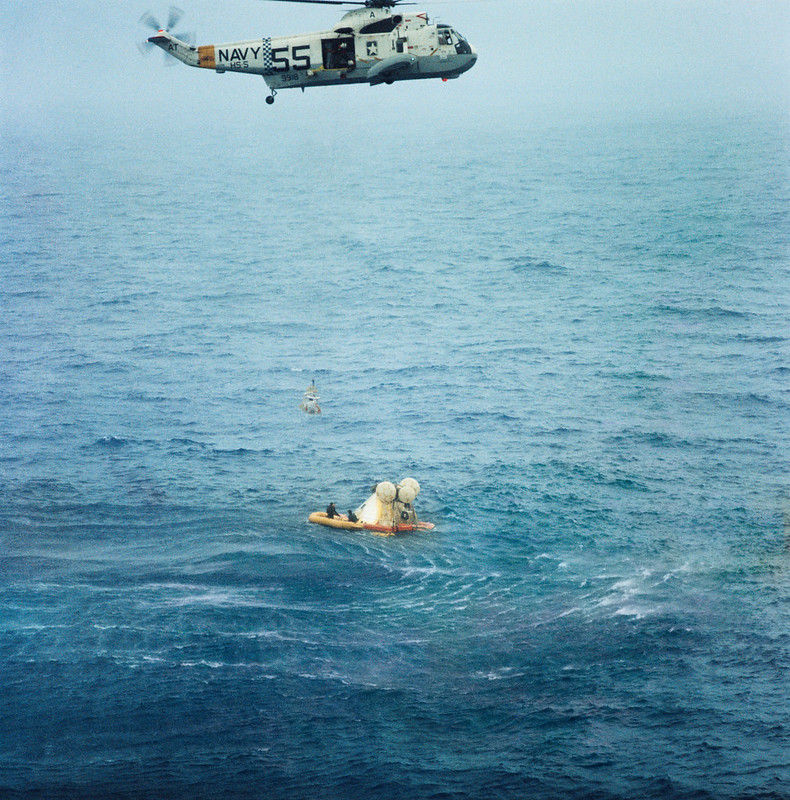 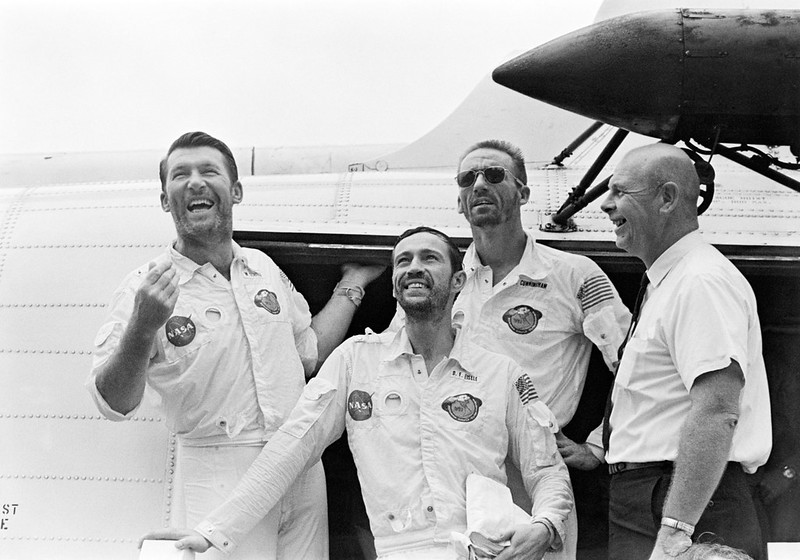