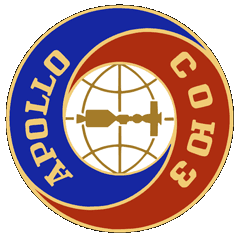 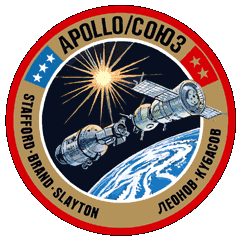 It was conducted by the only two nations engaging in manned space flight, perhaps symbolically ending a nearly 20-year bitter, hard-fought and expensive space race.

Casting political differences aside temporarily, the world looked on as two enemy superpowers successfully completed the first joint on-orbit manned space operation. This was, perhaps, the most visible example of what President Richard M. Nixon labeled as “detente”.

ASTP negotiations began in 1970, and an agreement for ASTP flight operations were incorporated into the “superpower summit” agreement of May, 1972.

ASTP was designed primarily for the purpose of establishing and testing space-based rescue techniques needed by both the U.S. and U.S.S.R. manned space flight programs.

Scientific observations were also conducted, and logistics involved in carrying out joint space operations between the two nations were developed and refined, paving the way for future joint operations carried out during the Space Shuttle program.

As the U.S. and Soviet space capsules were not compatible, the first major task was the development of a new docking module. The module, with a Soviet configuration on one side and a U.S. configuration on the other side, would be launched aboard the manned ASTP Saturn IB booster.

The docking module also acted as an airlock to facilitate a meeting of crew members during docked operations. It also needed to be a transfer facility, allowing astronauts and cosmonauts to become accustomed to the atmosphere of each other’s space vehicles.

Some differences were not easily resolved. One was language. The cosmonauts and astronauts agreed to communicate with their respective mission controllers in their native tongue. In-flight communications between the crews would be handled in any way deemed practical at the time.

Using techniques perfected during previous manned space flights, the Apollo spacecraft separated from the S-IVB booster, turned around, and docked with the ASTP docking module still attached to the S-IVB.

Astronauts Stafford and Slayton entered the docking module and began adjusting the air pressure inside. Then, in an event broadcast live on television to the world, the two cosmonauts entered through their side of the docking module, shaking hands with the awaiting astronauts.

The two crews conducted joint experiments, shared each other’s accommodations and meals and participated in a variety of press conferences and other live television broadcasts.

Splashdown occurred at 5:18 p.m. EDT on July 24, 1975. Tragedy was averted by the quick-thinking astronauts. An astronaut error resulted in a failure to turn on the spacecraft’s Earth Landing System at the correct time.

As a result, fumes from fuel being dumped overboard after splashdown entered the capsule. The fumes caused astronaut Brand to lose consciousness. However, the crew had the presence of mind to don their oxygen masks, which in all probability prevented what could have been the first U.S. fatalities during an active mission. 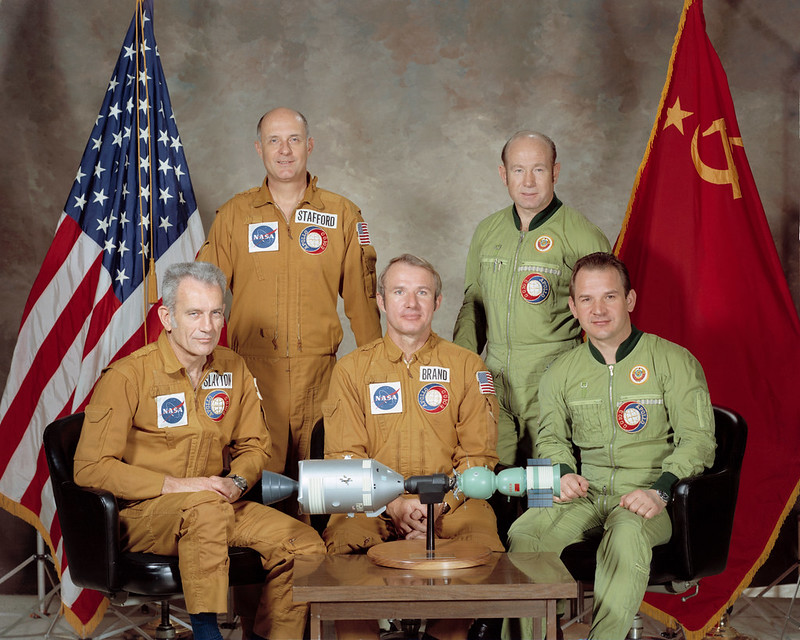 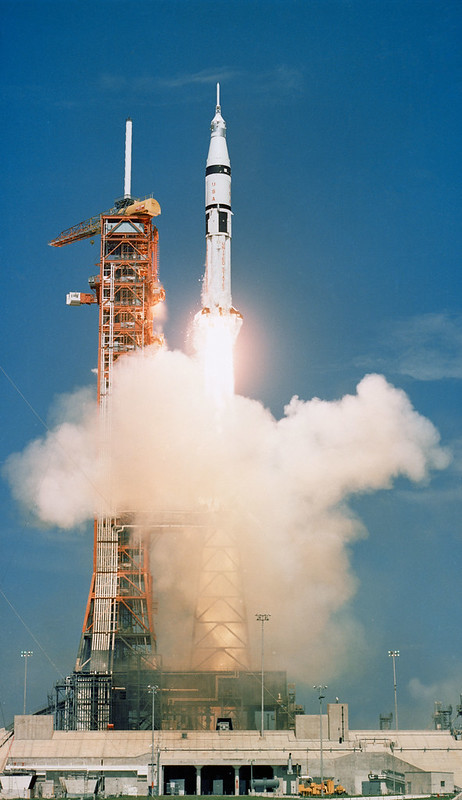 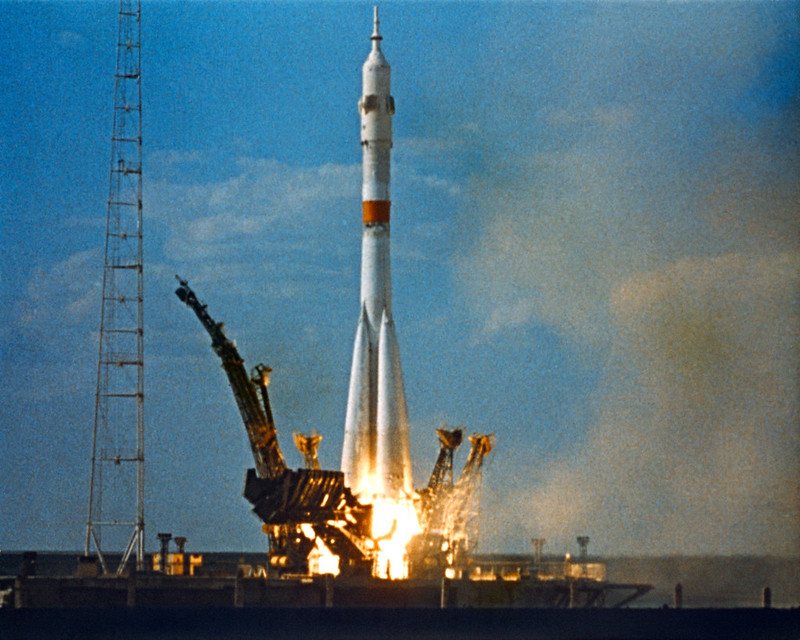 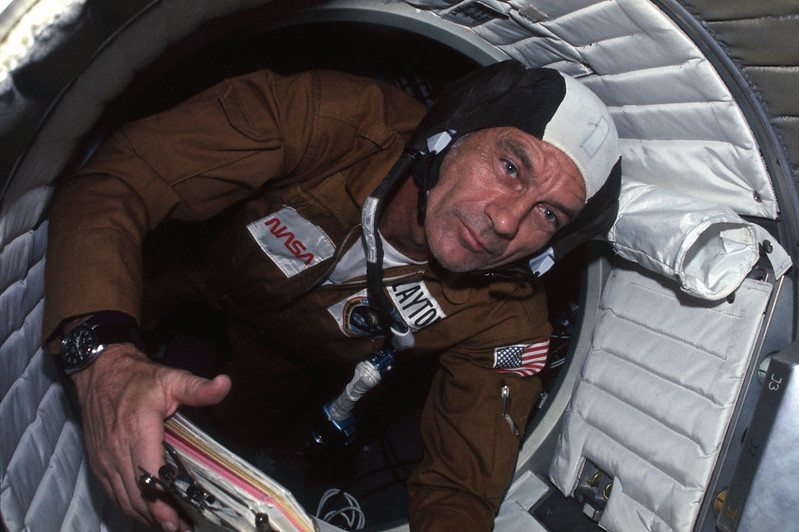