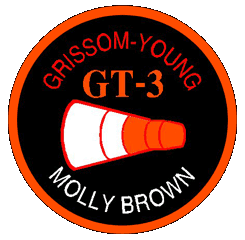 The first manned Gemini flight and first U.S. space flight with two astronauts aboard featured the first use of an Orbital Attitude Maneuvering System (OAMS) to create a controlled orbital and re-entry path. This capability created the first fully maneuverable U.S. manned spacecraft.

During the flight, the Gemini 3 spacecraft’s orbit was altered to a more oval and higher pattern, ranging in altitude from 100 to 139 miles. Orbit was also shifted to a more circular pattern, using on-board thrusters to practice techniques which would be applied during upcoming Gemini rendezvous and docking missions.

Grissom became the first person to fly in space twice. Sadly, this was the astronaut’s last flight prior to being killed in the tragic Apollo 1 fire on January 27, 1967.

Unauthorized Gemini 3 “cargo” included a corned beef sandwich reportedly purchased at Wolfie’s Restaurant in Cocoa Beach, which was eaten by Grissom during the flight. Astronaut Young was authorized to eat specially prepared space food, and Grissom was not authorized to eat anything.

Crumbs from the “weightless” sandwich scattered throughout the Gemini 3 spacecraft, posing a potential, if unintentional, flight safety risk. This rules violation caused NASA to clamp down on what astronauts could and could not carry into space.

Although one of the primary goals of the Gemini program was to make pinpoint spacecraft recoveries, the Gemini 3 capsule splashed down about 60 miles from the primary recovery vessel.

Unlike the Mercury capsules, which splashed down upright, the Gemini capsules were designed to splash down on their sides. This was the first time a U.S. manned spacecraft had splashed down on its side, and the force of this type of water impact caused the faceplate in Grissom’s helmet to crack.

Note: The Gemini 3 capsule nickname “Molly Brown” was unofficial. During the Mercury program, astronauts were permitted to select official nicknames for their spacecraft. These nicknames were then used as official call signs during the mission.

The capsule nickname policy was rescinded by NASA during the Gemini program, during which mission managers instead opted to use the mission name as the official spacecraft call sign.

Astronauts were again permitted to nickname their spacecraft during the Apollo program, but only during flights involving both a Command Module and Lunar Module. The operation of two spacecraft during an individual mission was then made easier through the use of different call signs for each spacecraft.

Note: The Soviet space program jumped from one-person flights to a three-person flight. Cosmonauts Komarov, Feoktistov and Yegorov were launched aboard Voskhod 1 on October 12, 1964. 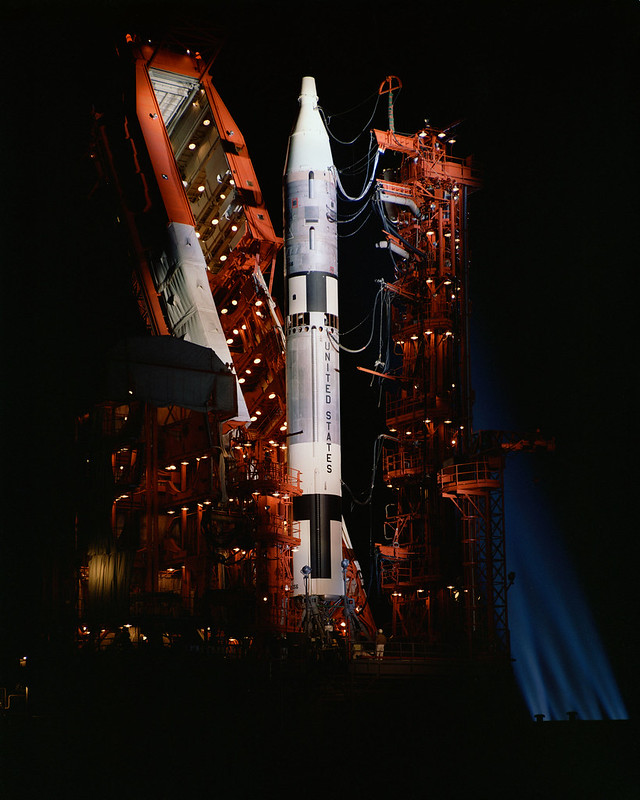 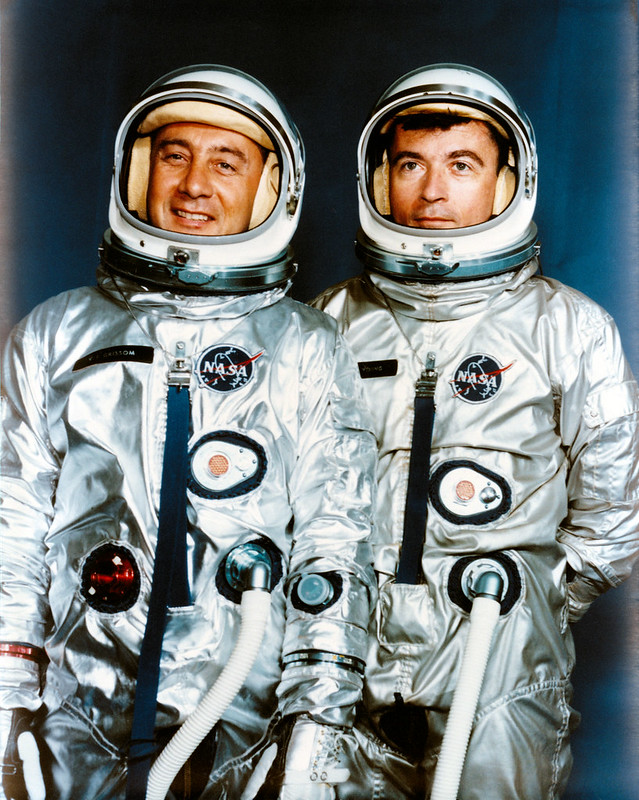 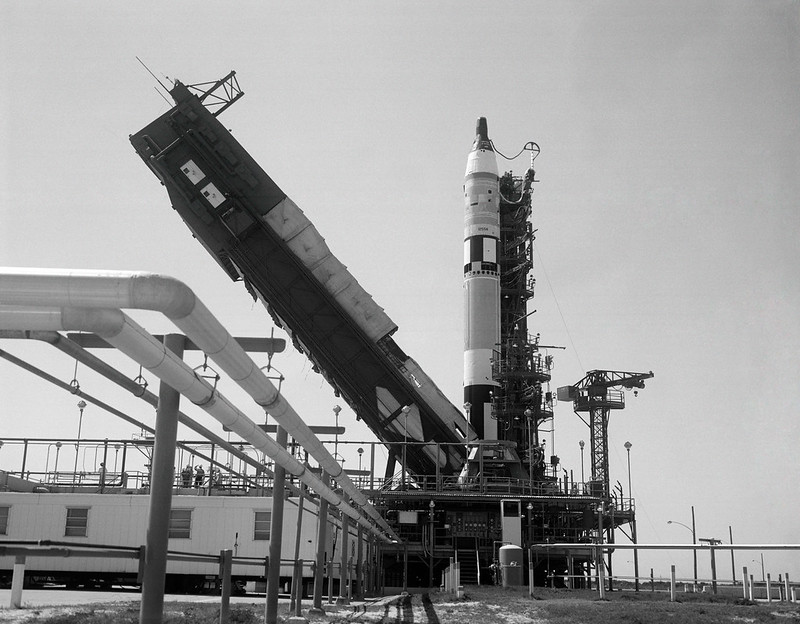 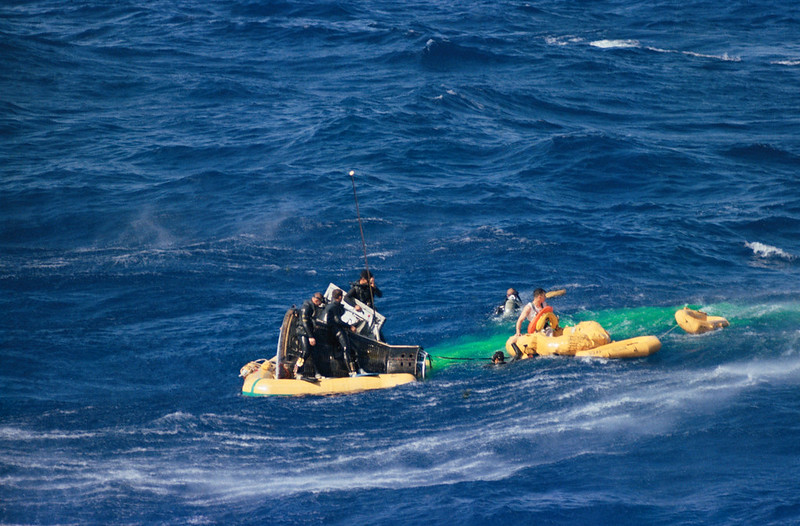 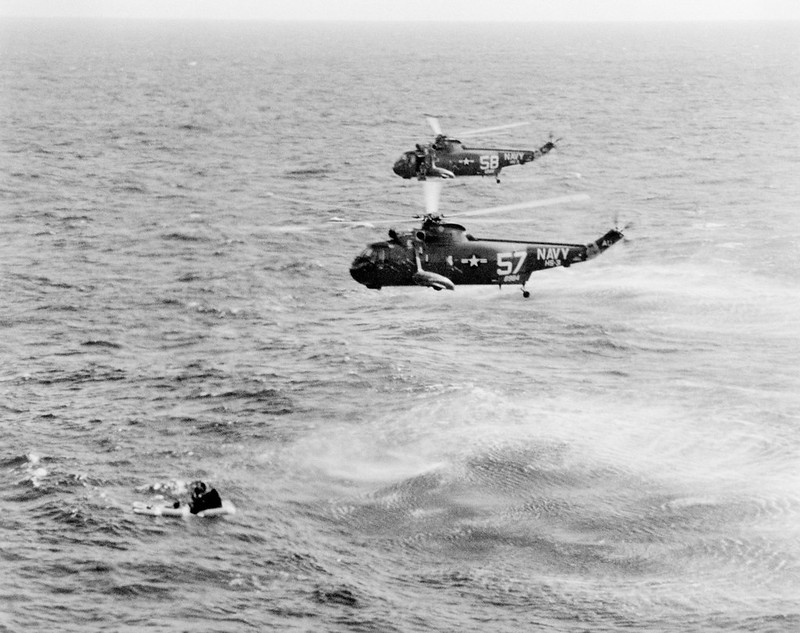 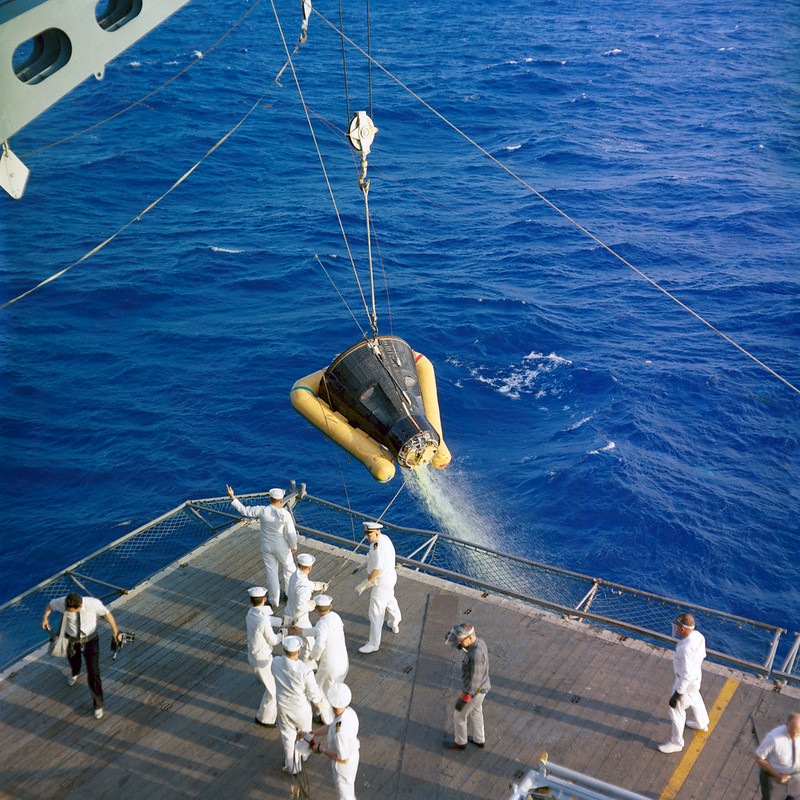 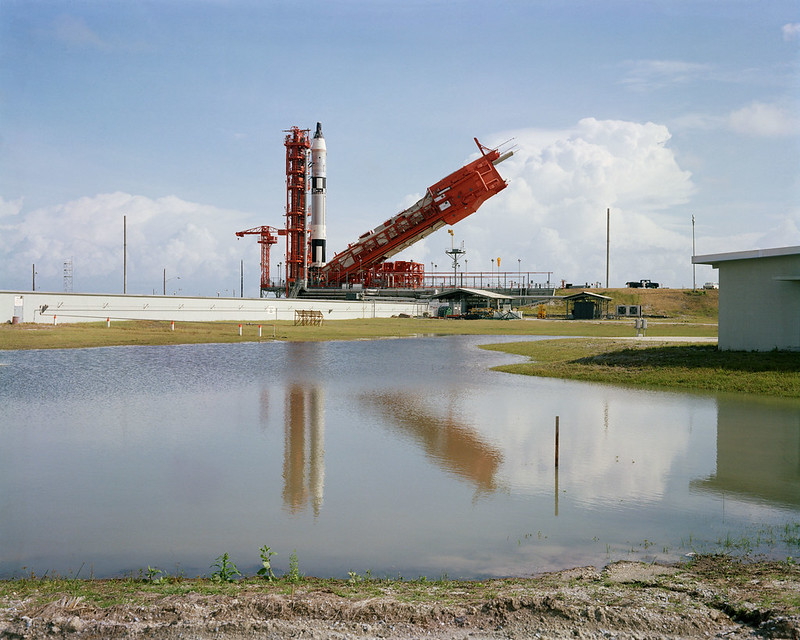 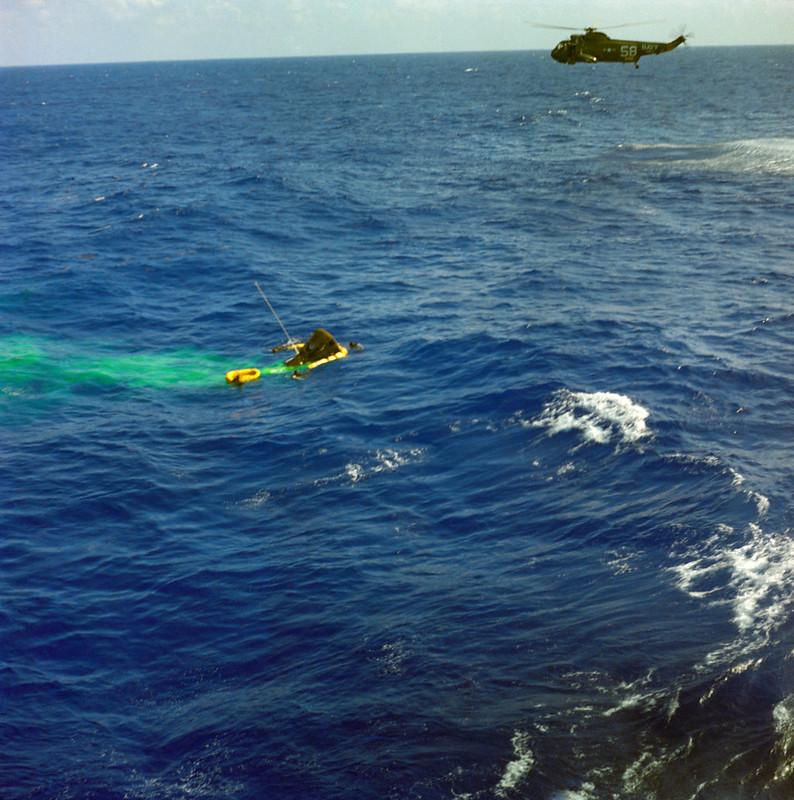