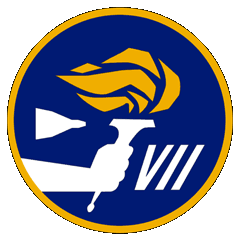 Still considered a long-duration flight, Gemini 7 rivals even the Space Shuttle in terms of length of stay in orbit for a single vehicle.

The crew then prepared for the longest planned Gemini flight, performing a total of 20 experiments and five Orbital Attitude Maneuvering System (OAMS) tests, including an OAMS burn to place the Gemini 7 spacecraft on the proper orbit to act as a rendezvous target for the Gemini 6A spacecraft.

Rendezvous between the two spacecraft was completed on the 11th day of the mission. While this rendezvous was not originally planned, it proved to be one of the most exciting milestones in the U.S. space program. The two spacecraft passed within one foot of each other during the world’s first rendezvous of two manned space vehicles.

Gemini 7 also marked the first time portions of a U.S. space flight were conducted without the crew wearing protective pressurized spacesuits. Gemini 7 introduced a new spacesuit, which although lighter, was quite uncomfortable when worn for long periods. 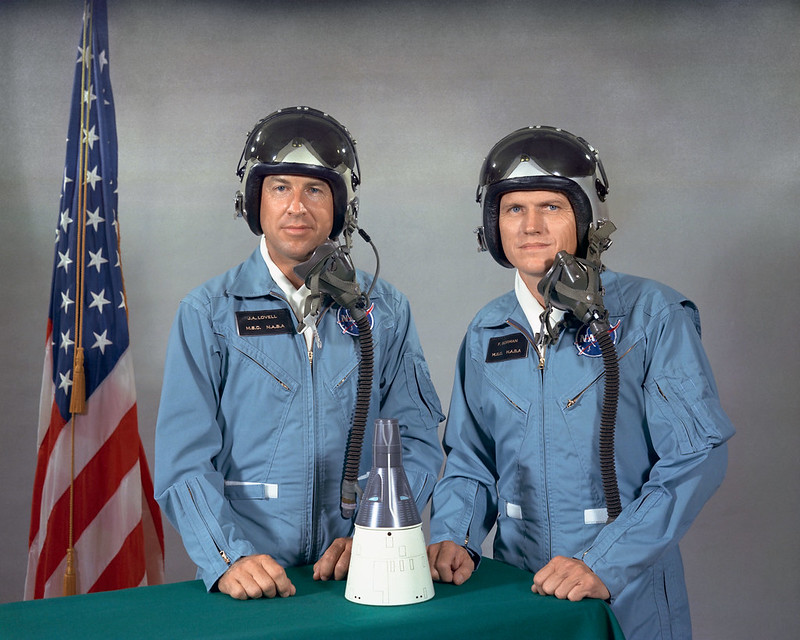 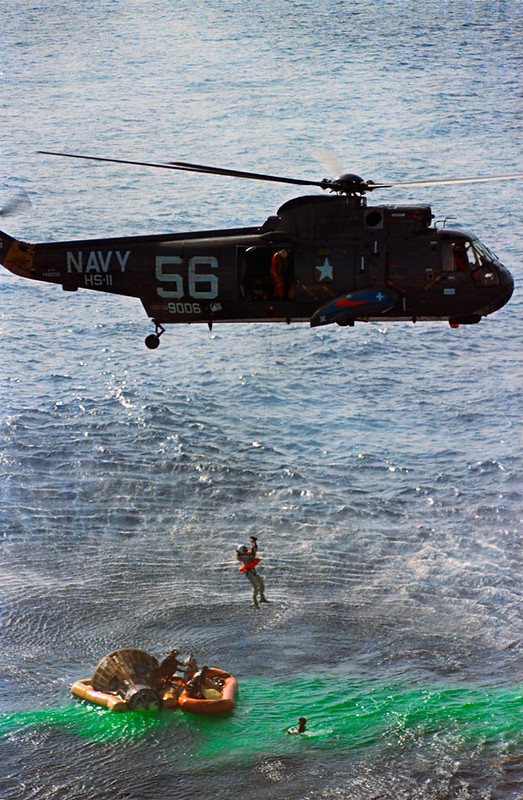 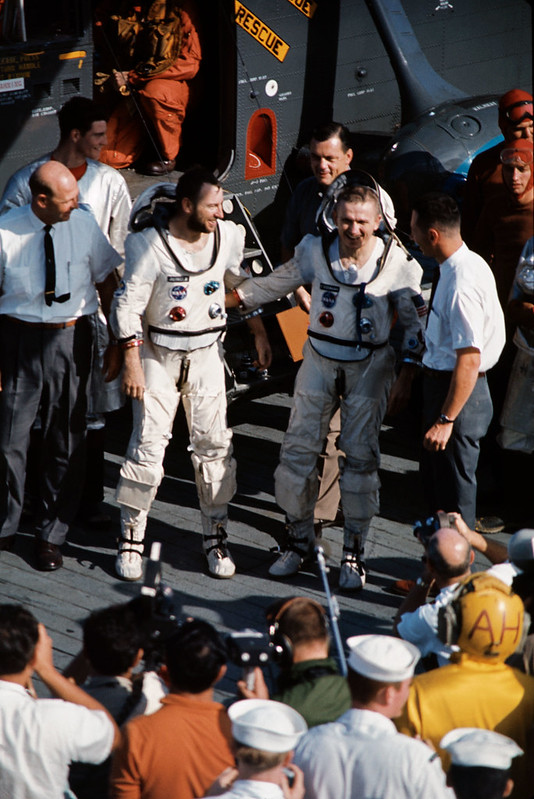 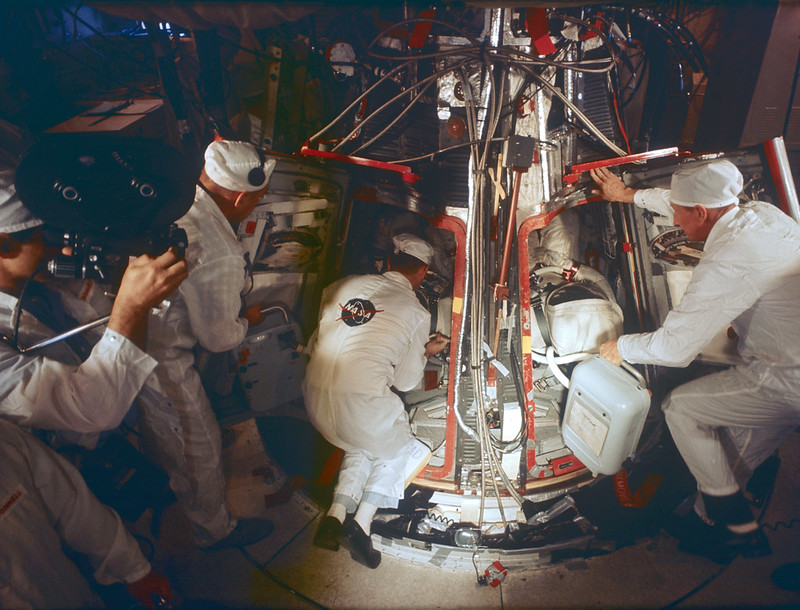 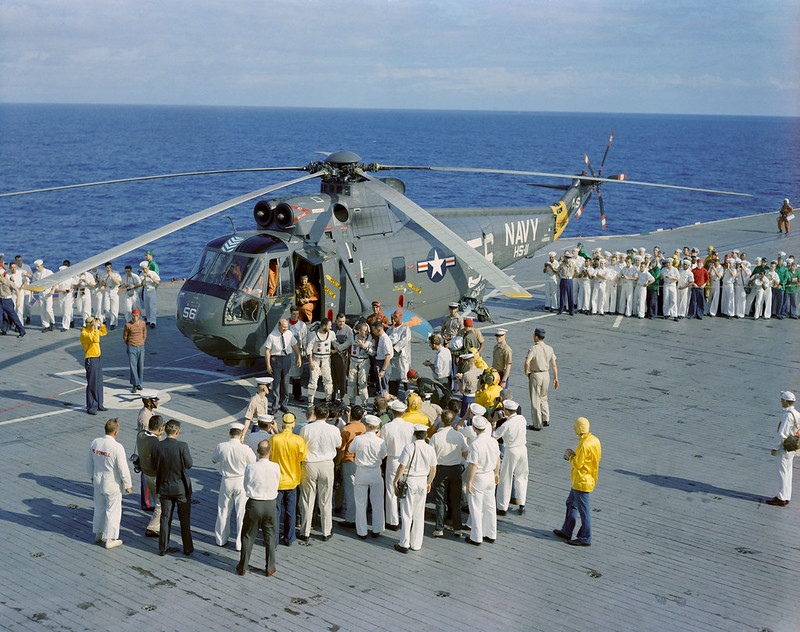 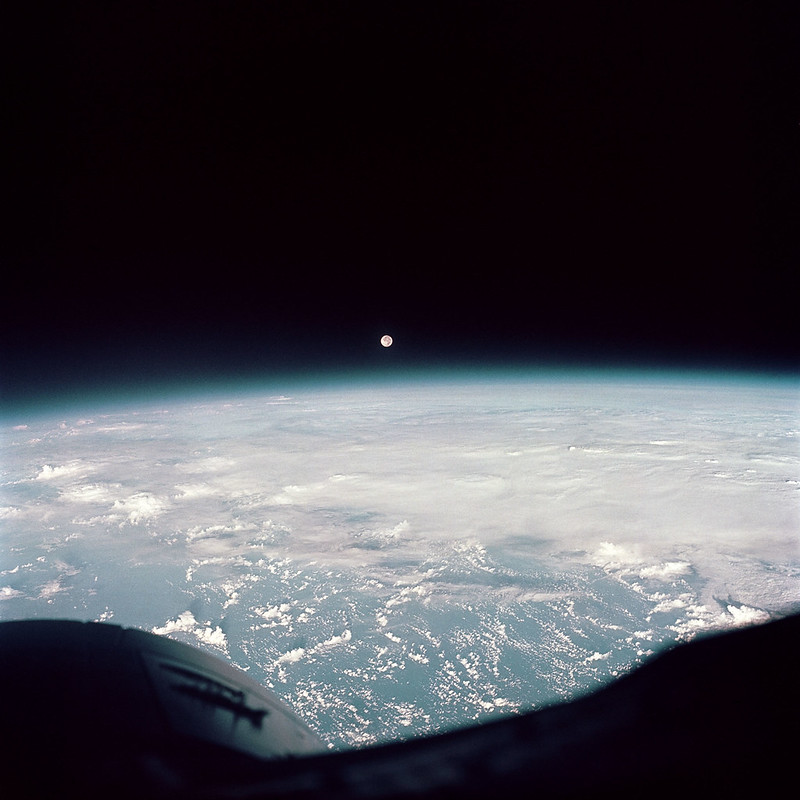 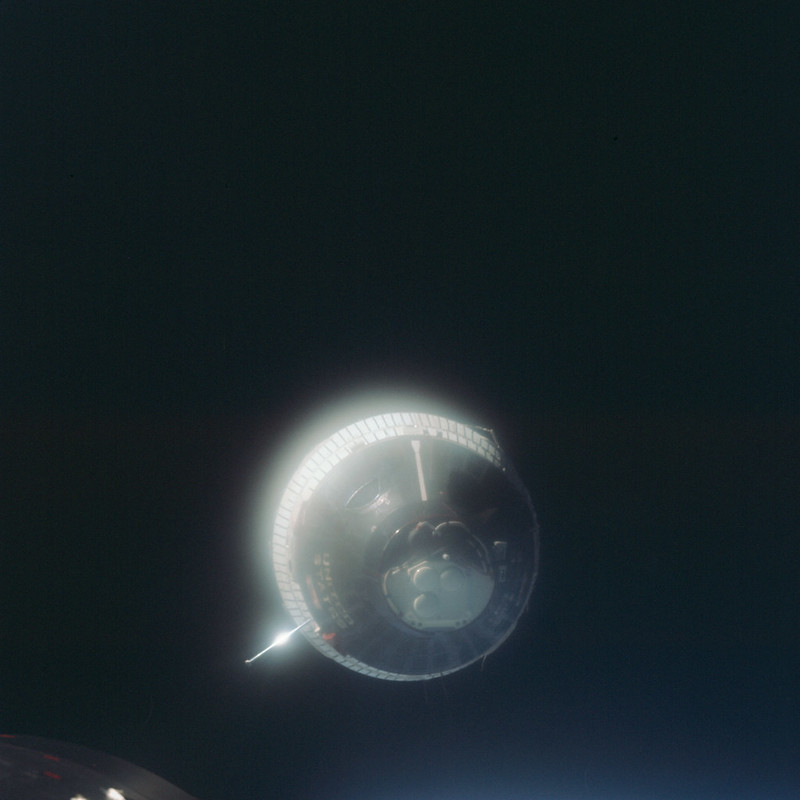 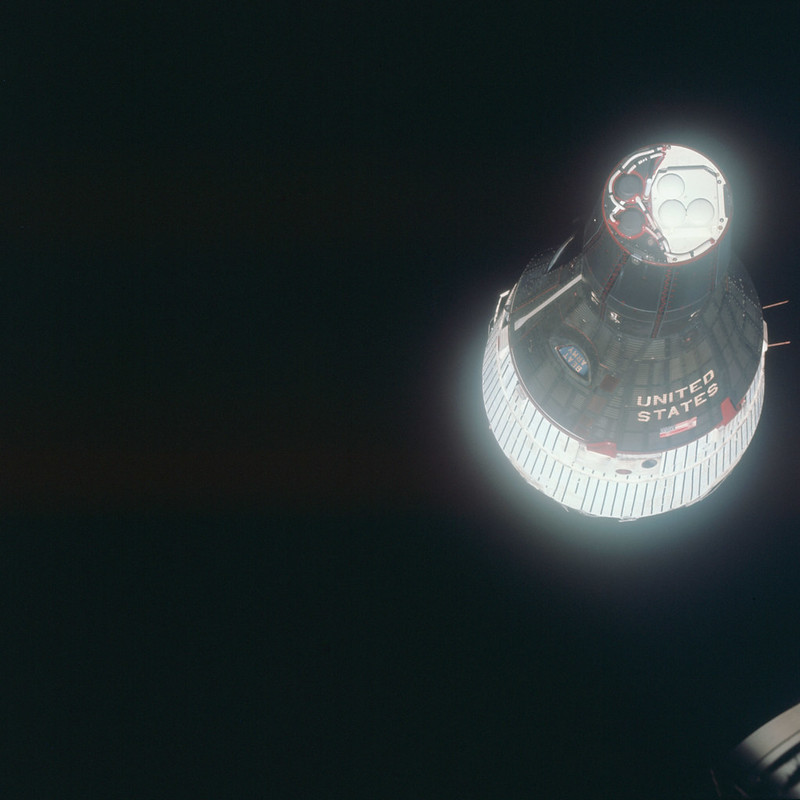 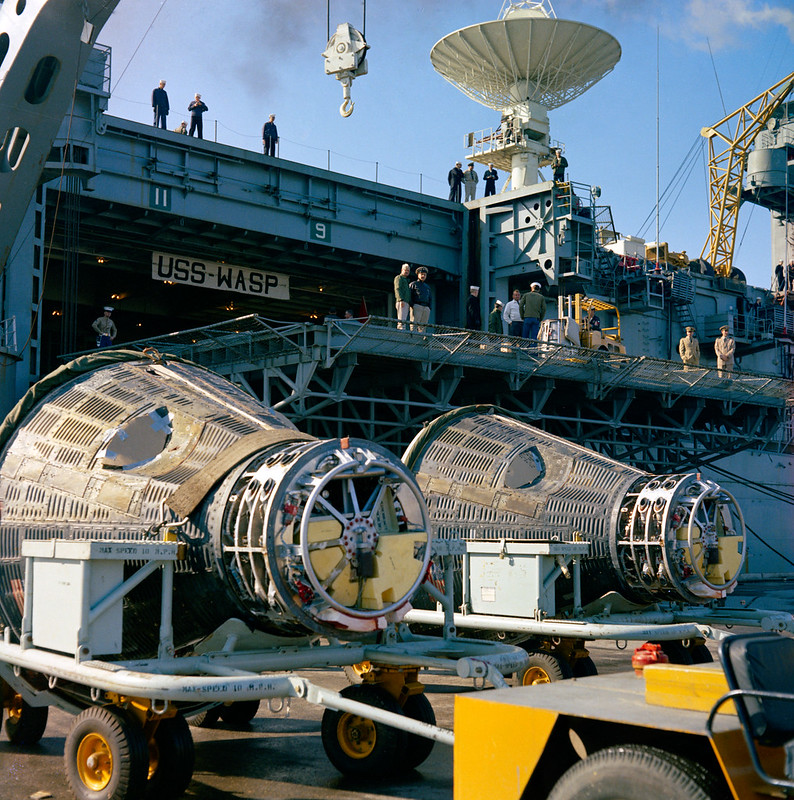 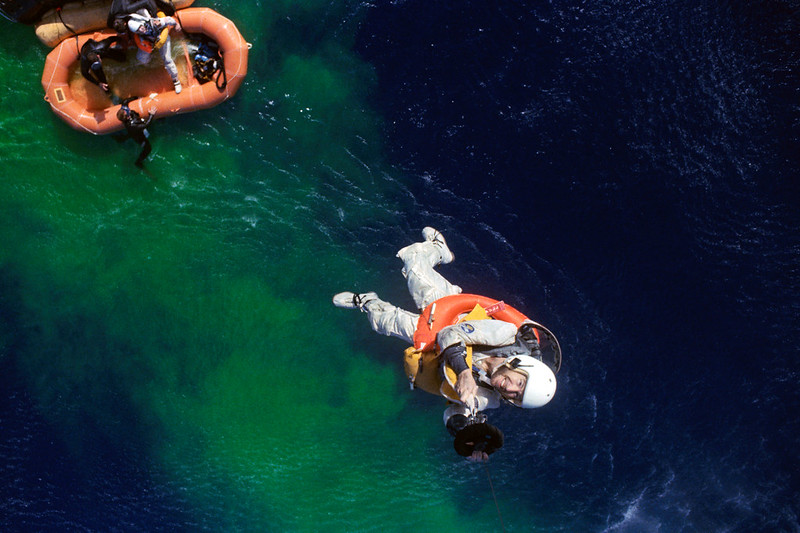 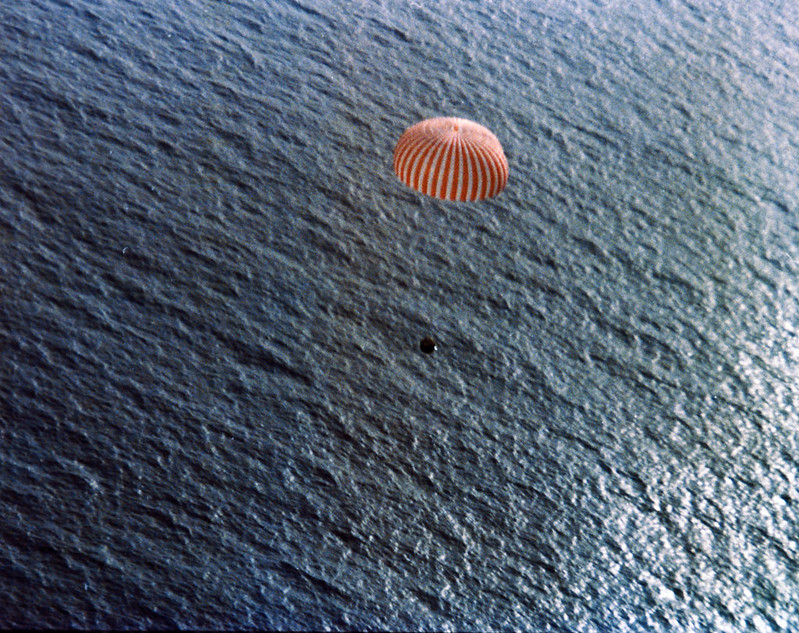