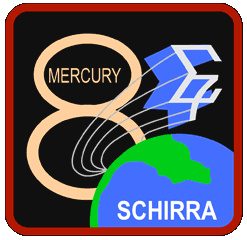 Although NASA was concerned that the path of Tropical Storm Daisy as projected on October 1, 1962 might pose a threat, launch preparations were carried out as scheduled with no postponements.

Astronaut Schirra journeyed a total of 160,000 miles aboard the Sigma 7 spacecraft, which in contrast to the previous Mercury flight, splashed down within the intended recovery point. The capsule splashed down about 275 miles northeast of Midway Island just 9,000 yards from the recovery vessel.

Schirra, aboard the Sigma 7 capsule, reached the recovery vessel just 37 minutes after the first splashdown in the Pacific Ocean.

The Sigma 7 capsule had been modified to prevent problems encountered in the previous orbital flights. The reaction control system was modified to disarm the high-thrust jets during periods of manual spacecraft operation. This saved precious fuel.

The capsule was also scheduled for more drift time to save fuel during the flight. Drift error was found to be negligible, which aided in planned fuel savings during future orbital flights.

In addition, two high-frequency antennas were mounted onto the retro package to help maintain improved communications between the capsule and the ground during the flight.

Schirra operated an experimental hand-held camera during the flight. Nine ablative-type material samples were included in an experiment package mounted onto the cylindrical neck of the capsule. In addition, two radiation monitoring devices were mounted inside the capsule, with one mounted on each side of the astronaut couch.

Schirra participated in the first live television broadcast beamed back to Earth during a manned U.S. space flight. The television signal was broadcast to North America and Western Europe via Telstar-1, the first commercial communications satellite.

The mission demonstrated that longer duration space flights were feasible, and Schirra commented that both he and the spacecraft could have flown much longer than six orbits.

On October 5, 1962 the Air Force announced that Schirra would likely have been killed by radiation if the Sigma 7 spacecraft had exceeded 400 miles in altitude. Radiation monitoring devices on classified military satellites had confirmed this lethal radiation, which resulted from a high-altitude nuclear test conducted in July, 1962.

In fact, at the altitude actually flown by Schirra, the radiation monitoring devices inside the spacecraft confirmed that the astronaut had been exposed to much less radiation than predicted even under normal circumstances.

Schirra was awarded the NASA Distinguished Service Medal by NASA Administrator James Webb on October 15, 1962 during a ceremony held at the astronaut’s hometown of Oradell, New Jersey. 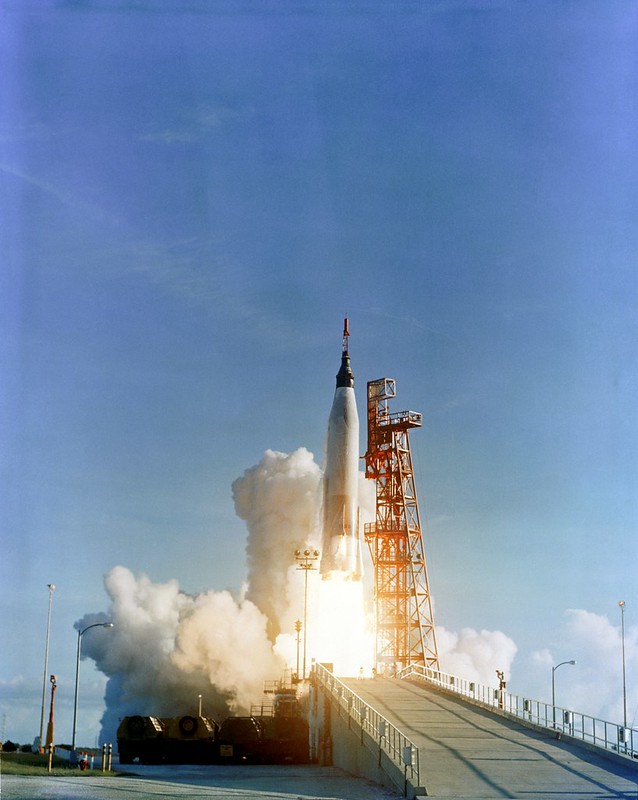 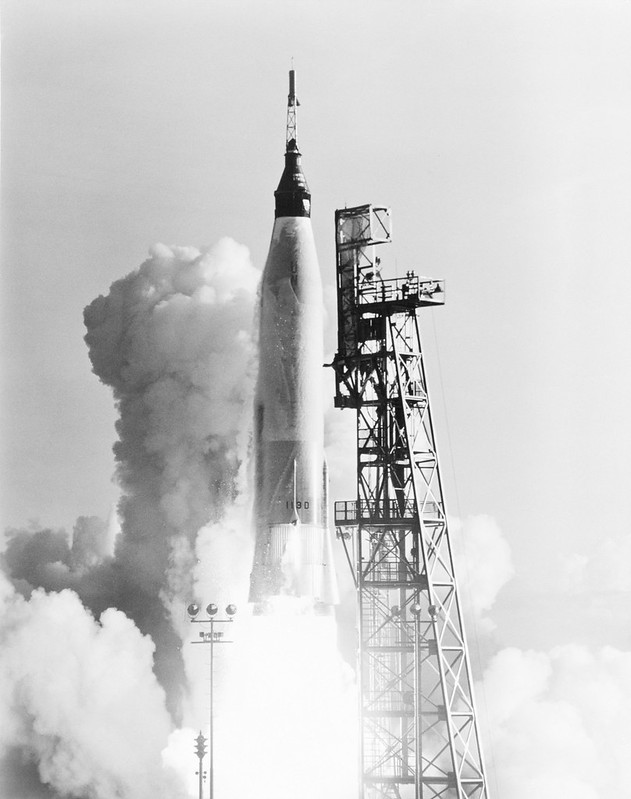 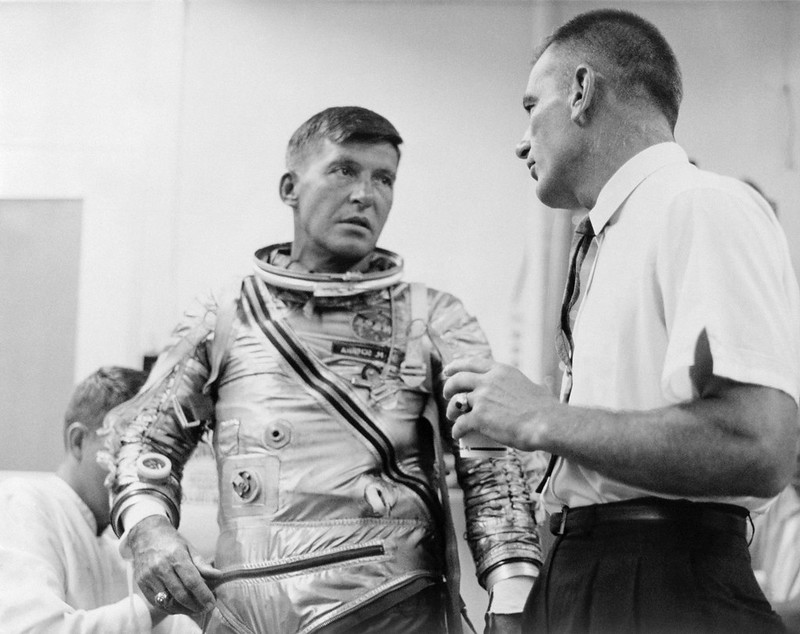 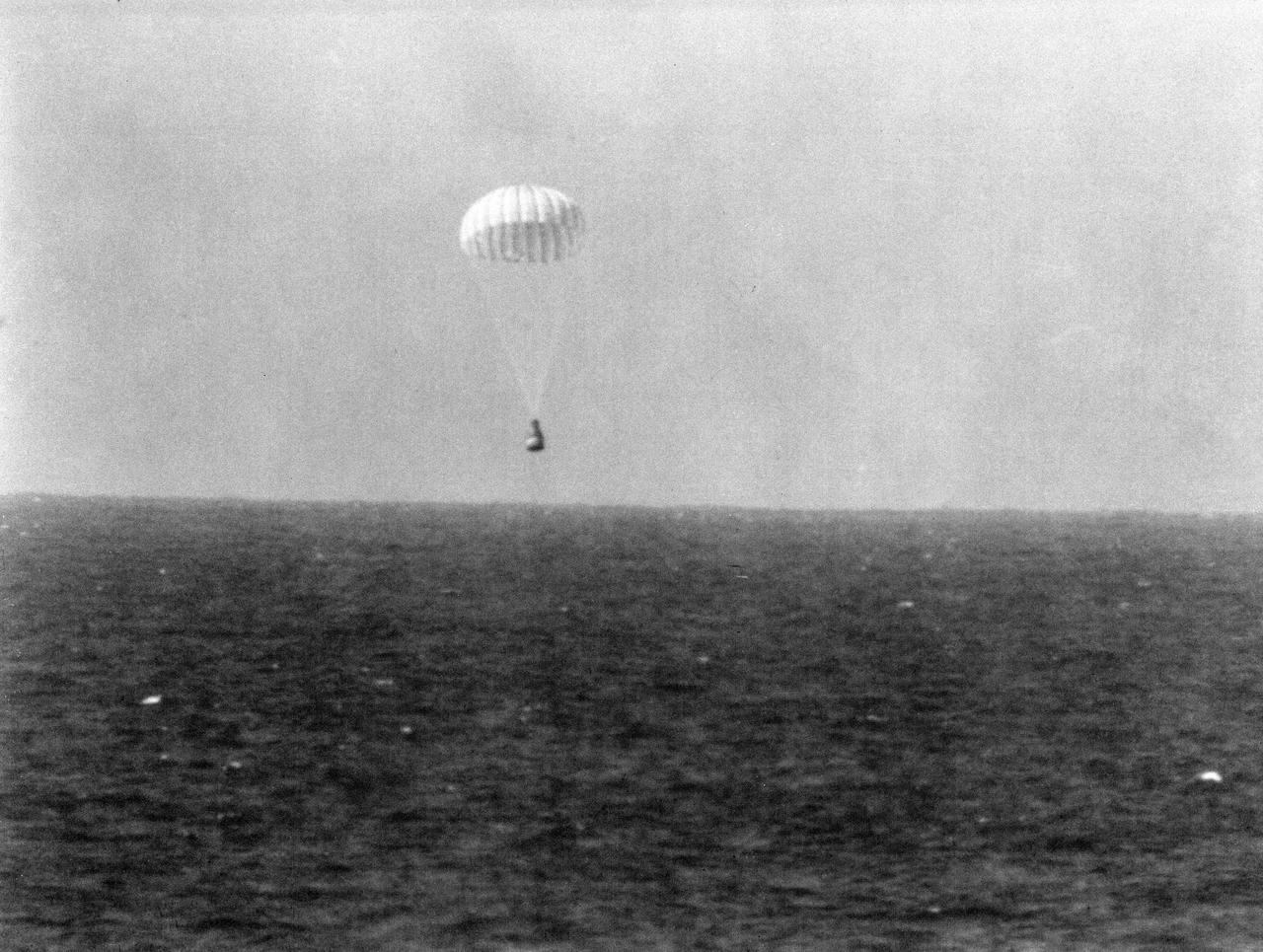 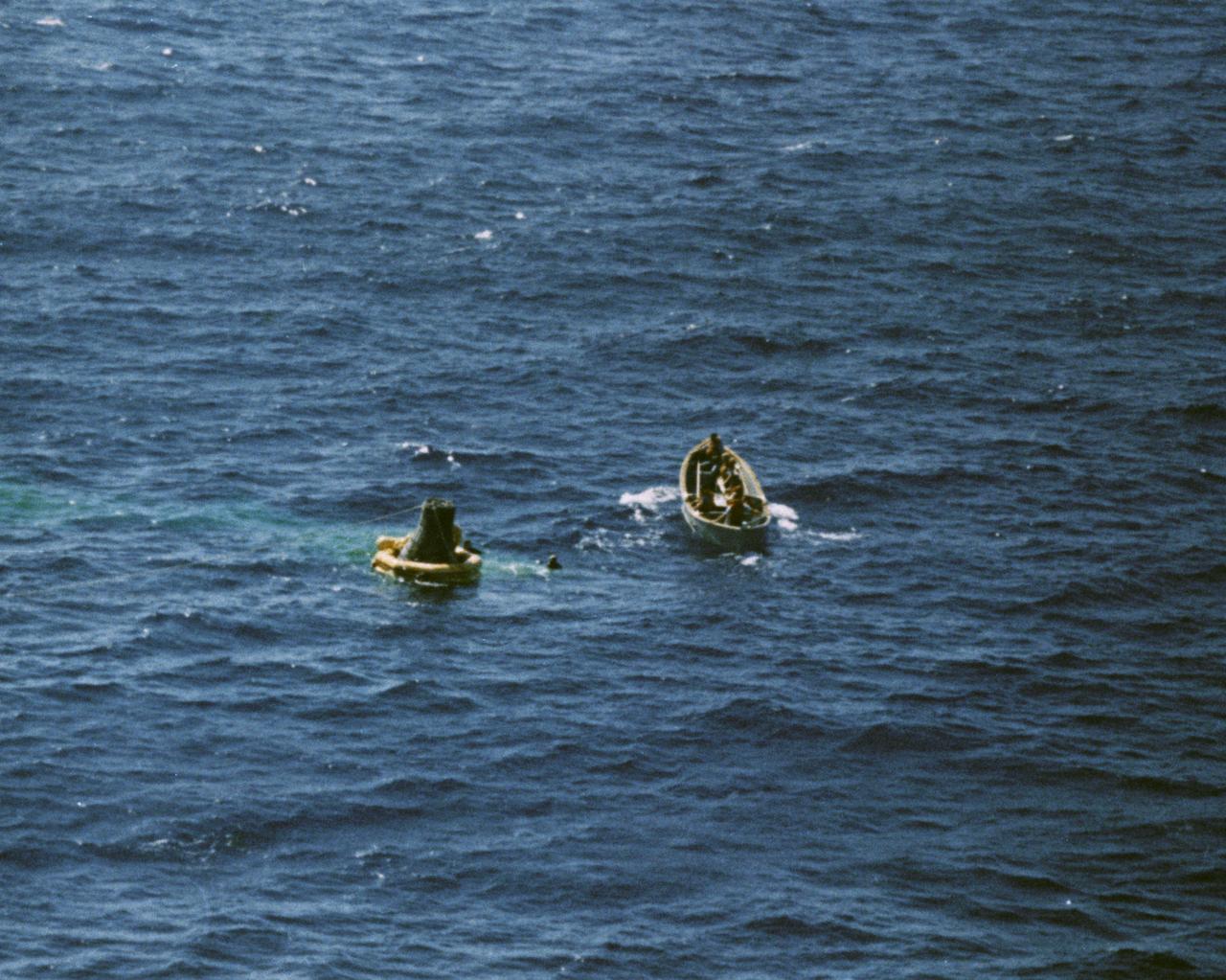 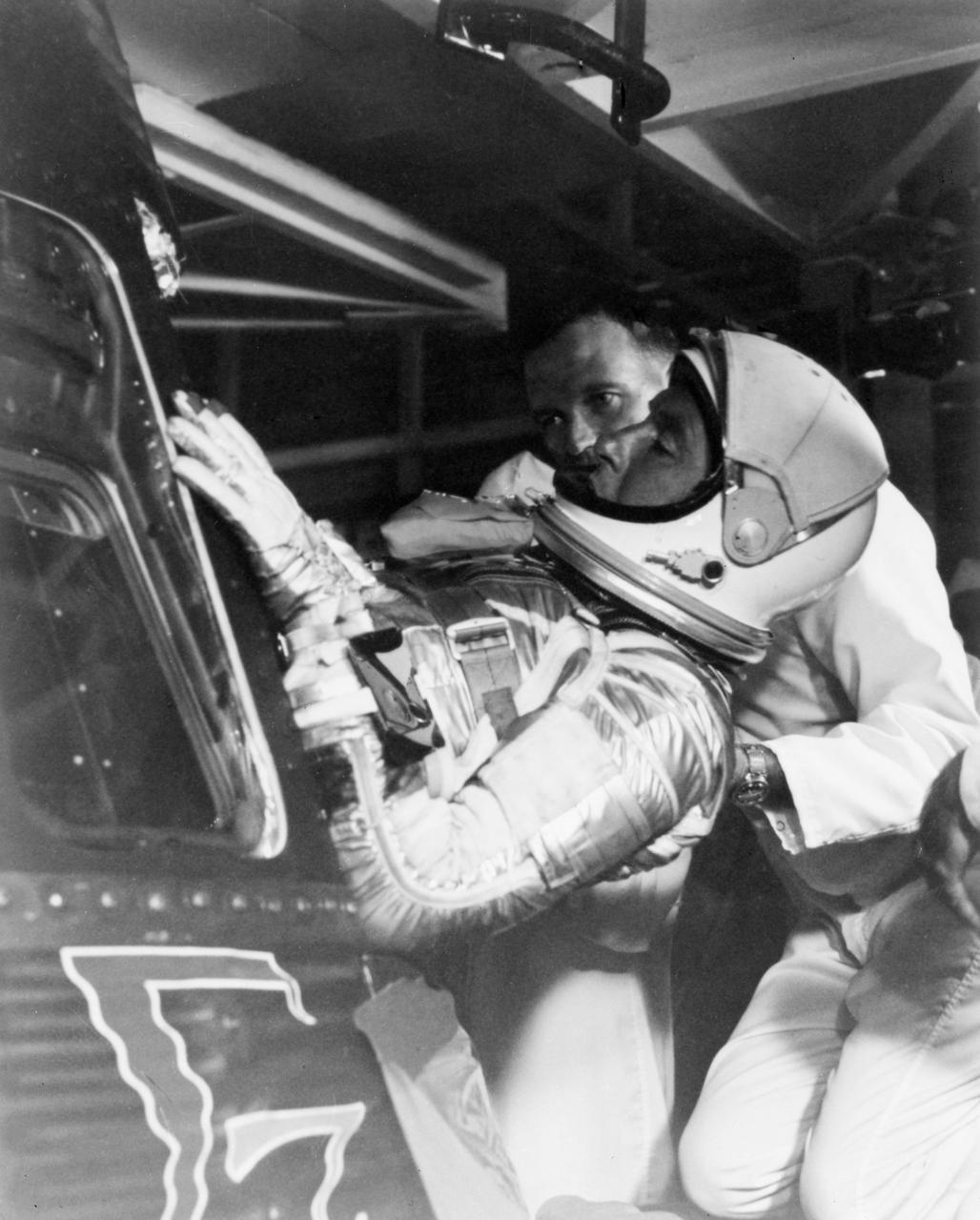 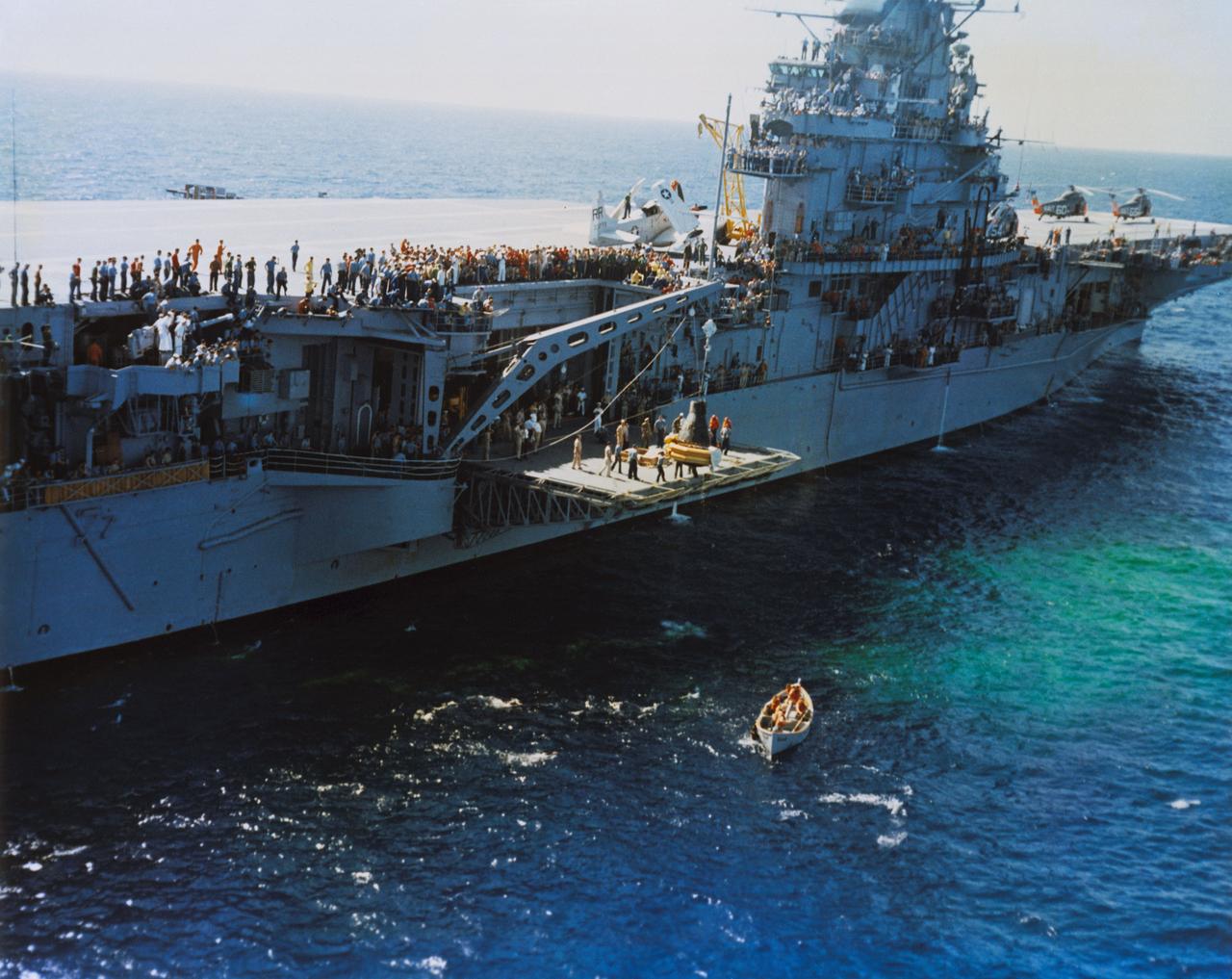 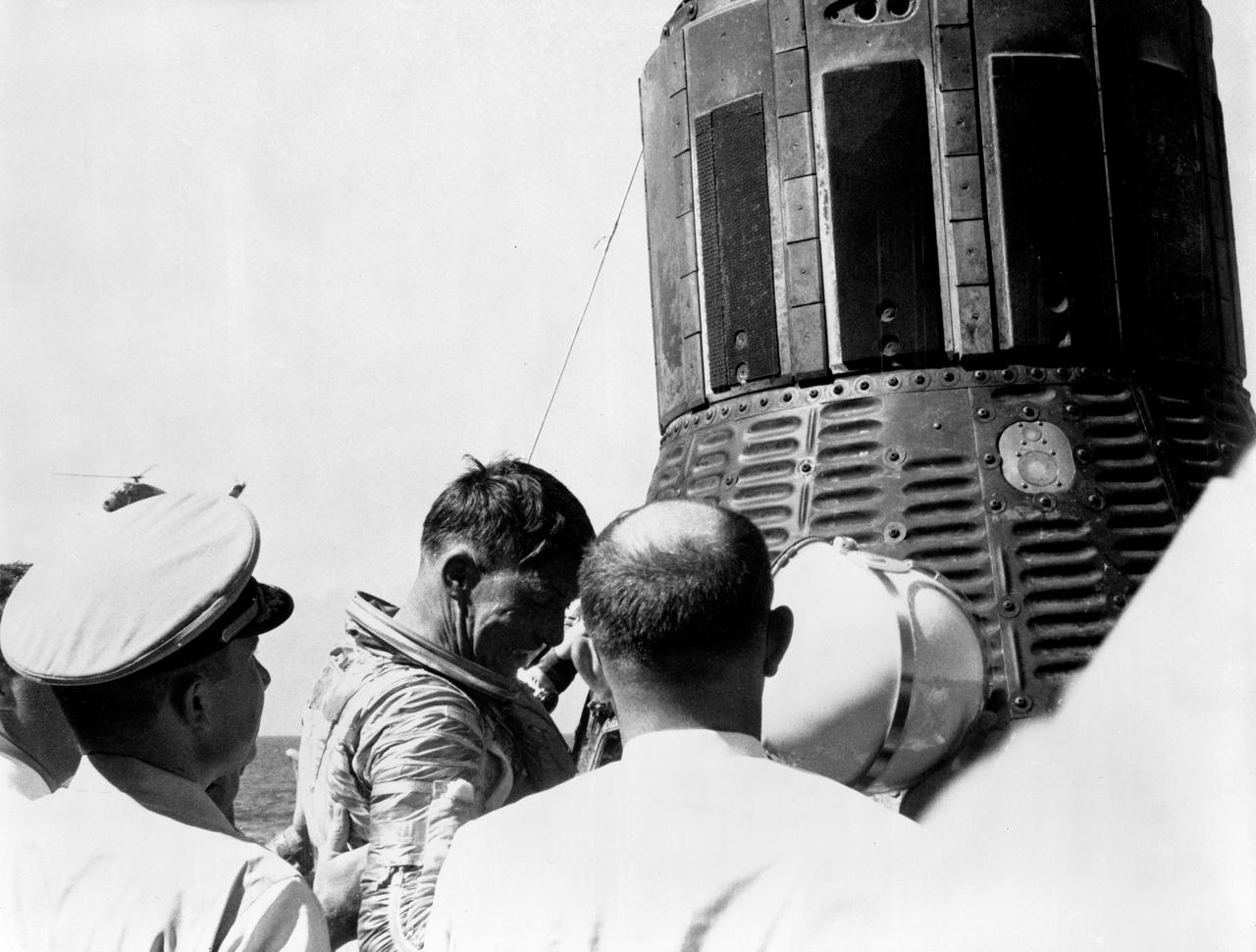 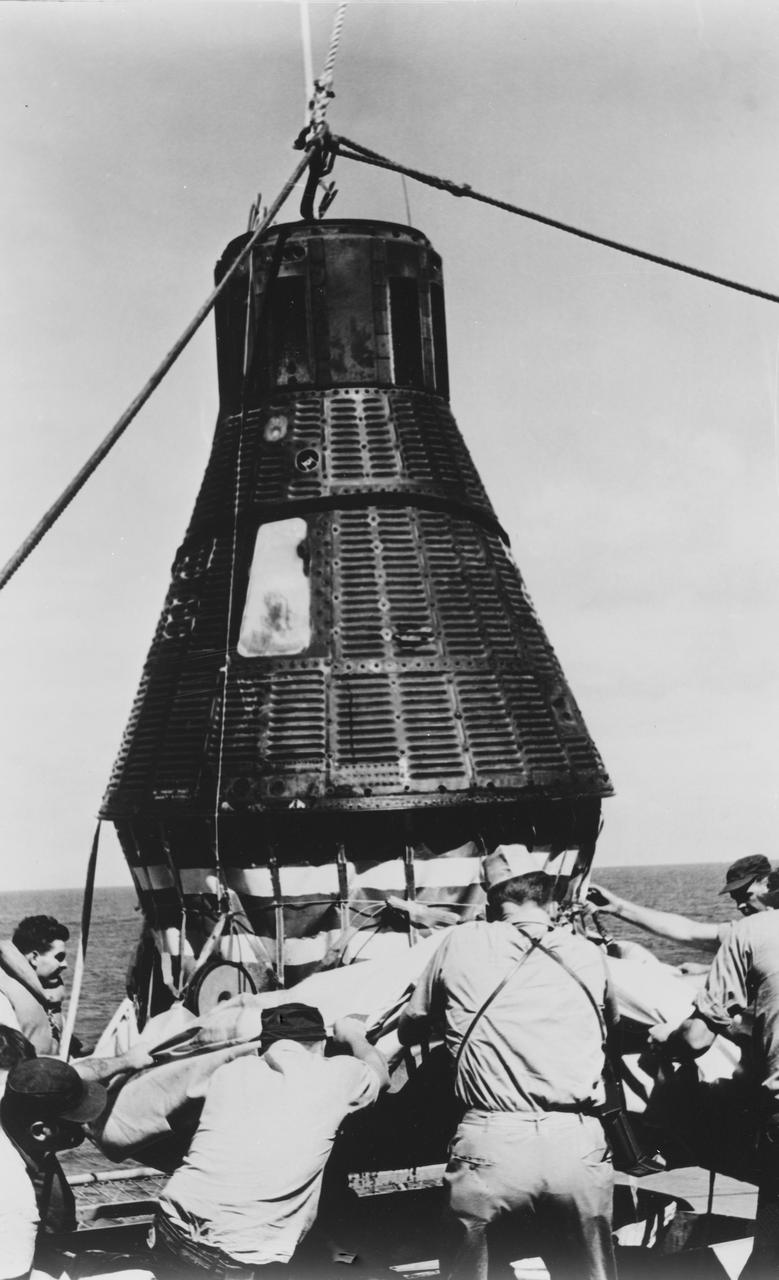 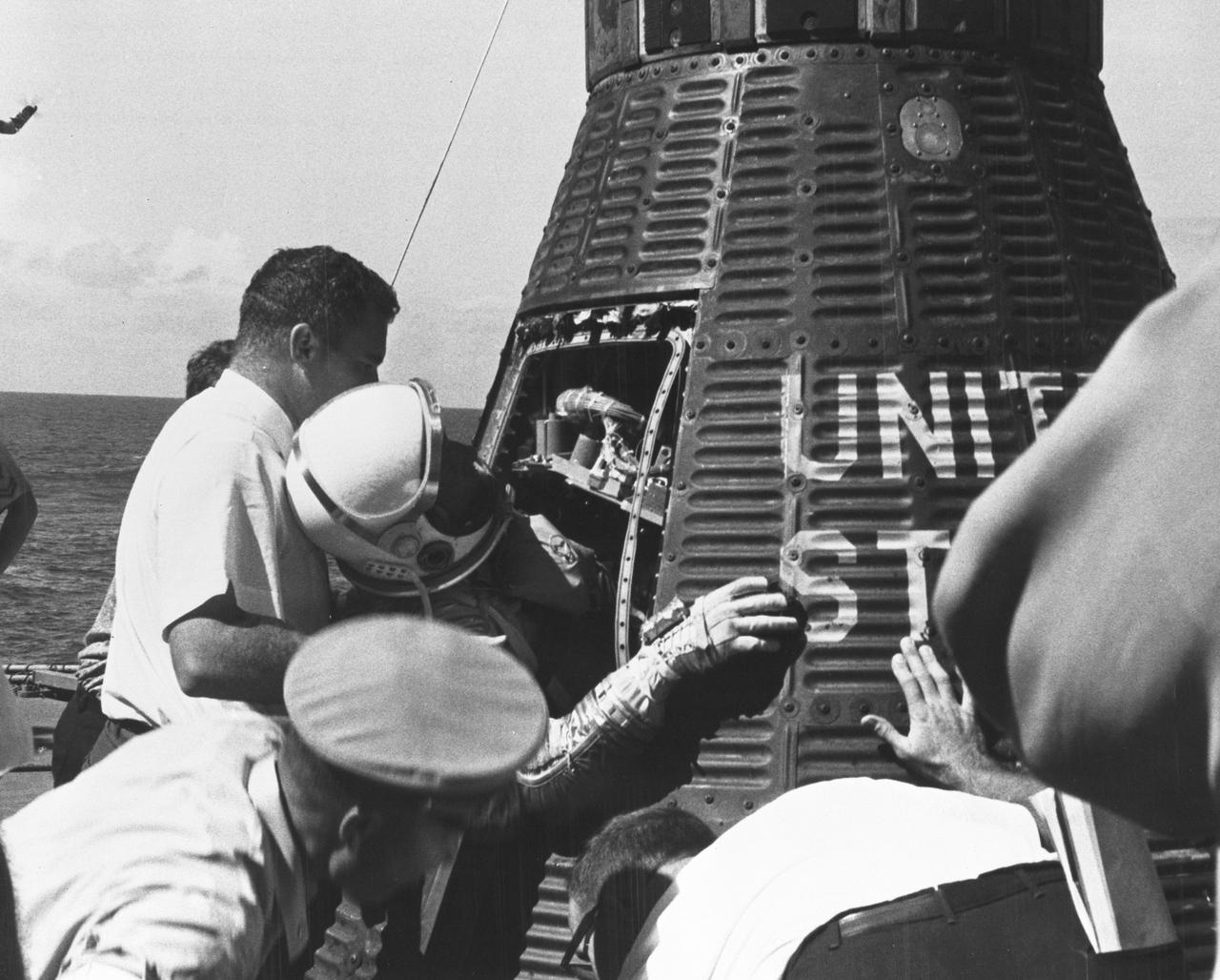 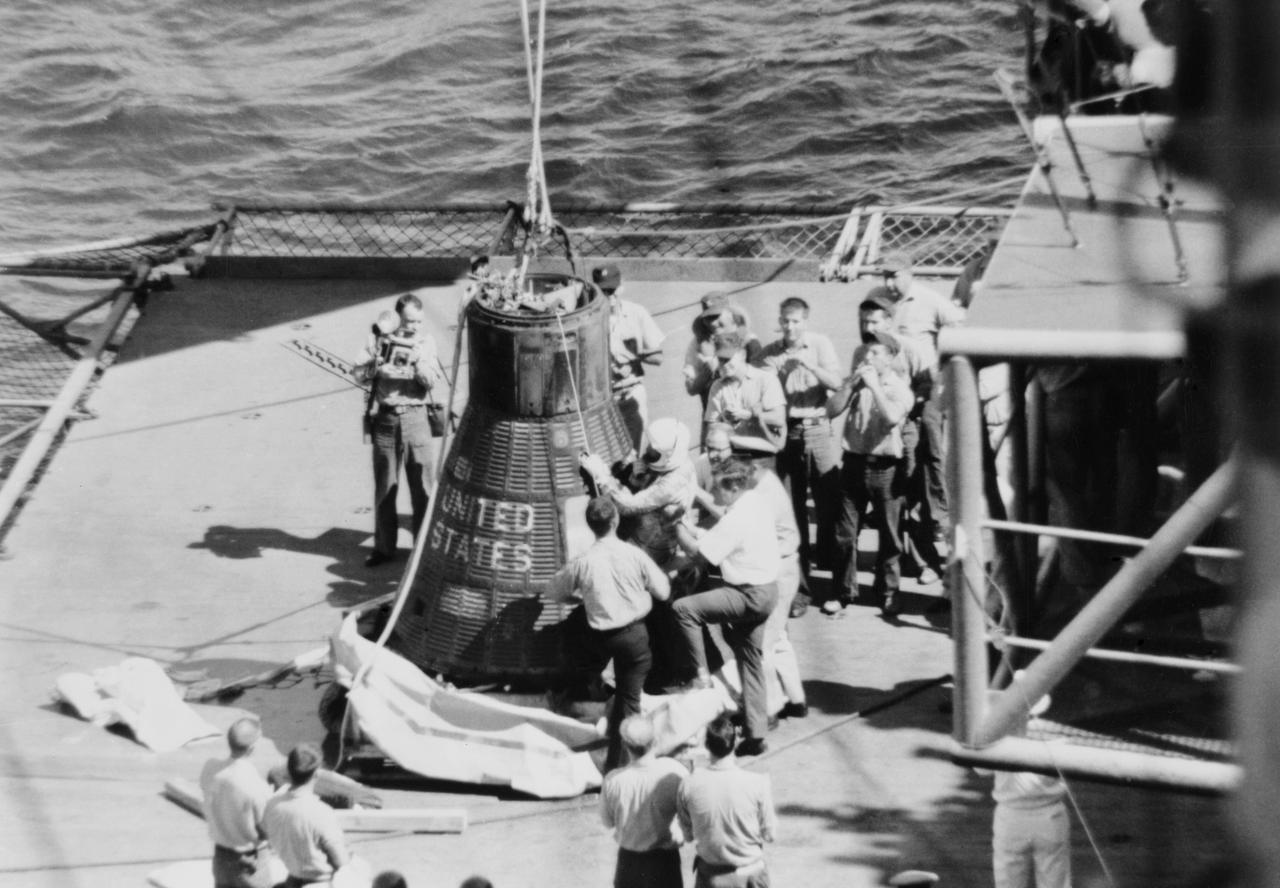 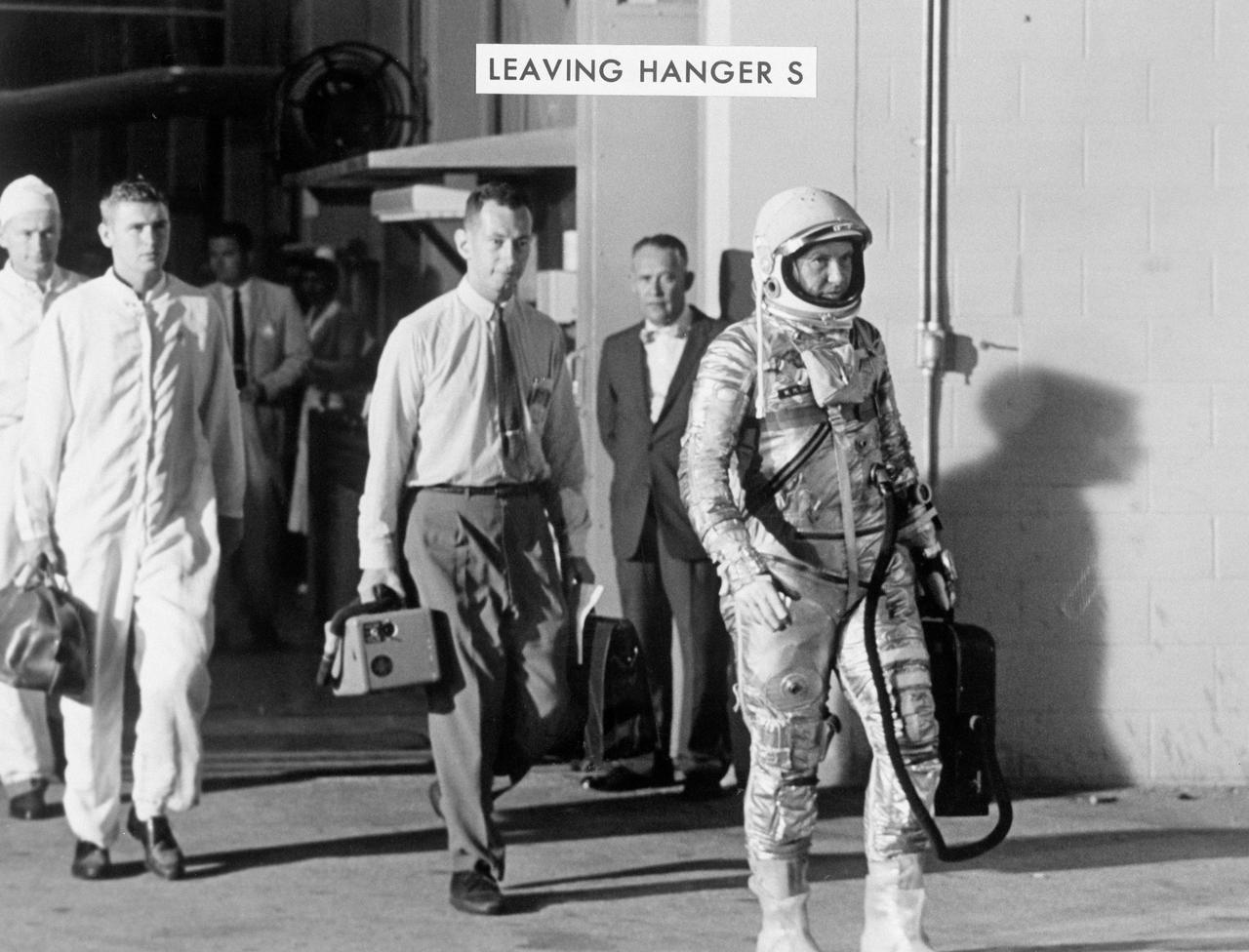