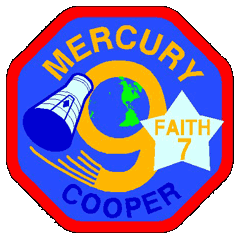 On February 12, 1963 NASA announced that a planned April launch would be delayed until mid-May, 1963 due to a decision to rewire the Atlas flight control system as a result of tests conducted on the launch vehicle.

A launch attempt on May 14, 1963 was delayed 129 minutes due to problems in the fuel pump of the diesel engine used to move the mobile service tower away from the launch pad. During the time it took to repair the fuel pump, a computer at the Bermuda tracking station failed, and the launch attempt was scrubbed.

Cooper and Faith 7 dramatically paved the way for future American manned orbital missions by successfully completing a 22-orbit flight which logged a total of nearly 600,000 miles.

This was the first U.S. manned space flight which lasted longer than one full day, further demonstrating that an astronaut could endure relatively long periods in a weightless environment with no adverse physiological effects.

This was the only manual re-entry of all four Mercury orbital flights. It was made necessary when a faulty indication was given during the 19th orbit of the flight. A warning light indicated that the capsule had dipped to an unacceptably low orbit.

Further tests indicated that the capsule was still in its proper orbit, leading to a conclusion that the warning system had failed, possibly in a short-circuit caused by water in the electrical system. Fearing additional short-circuits in the automatic re-entry system, mission managers ordered Cooper to re-enter manually.

During the flight, Cooper released a beacon sphere containing strobe lights, which he was able to see during his next orbit. This was the first time a satellite was deployed from a manned space vehicle.

Cooper also recognized a 44,000-watt xenon lamp in South Africa and the town from which it came. This visual ground reference test met with success.

The astronaut also made two unsuccessful attempts to deploy an inflatable balloon, and made many mental notes on features he recognized on the ground, including cities, oil refineries and even smoke from houses on the Asian continent.

Cooper, who had already been able to take naps during the countdown and early portions of the flight, was able to sleep for about eight hours during his 10th through 14th orbits.

His sleep was described by NASA as restful, proving that sleep was possible during longer duration space flights. Cooper later reported that he had to anchor his thumbs to his helmet restraint strap to keep his arms from floating freely, alleviating the danger that equipment might have been inadvertently touched while he slept.

During the flight, NASA was pleased that Cooper and the Faith 7 capsule used up much less fuel and consumables like oxygen than had been anticipated. For this reason, Cooper was dubbed a “miser” by mission managers.

Cooper was awarded the NASA Distinguished Service Medal by President John F. Kennedy during a White House ceremony held on May 21, 1963. Cooper was the last U.S. astronaut to orbit Earth alone.

NASA had considered an additional Mercury orbital flight already designated MA-10, but the Mercury program officially ended on June 12, 1963 when NASA Administrator James Webb told the Senate Space Committee that no more Mercury flights were needed, and that NASA would press ahead with the Gemini and Apollo programs.

Note: Soviet mission Vostok 2, launched on August 6, 1961, was the first manned space flight to last more than one full day, lasting 25 hours, 18 minutes. Cosmonaut Gherman Titov, aboard the Vostok 2 capsule, also had the dubious distinction of being the first person to experience space sickness. 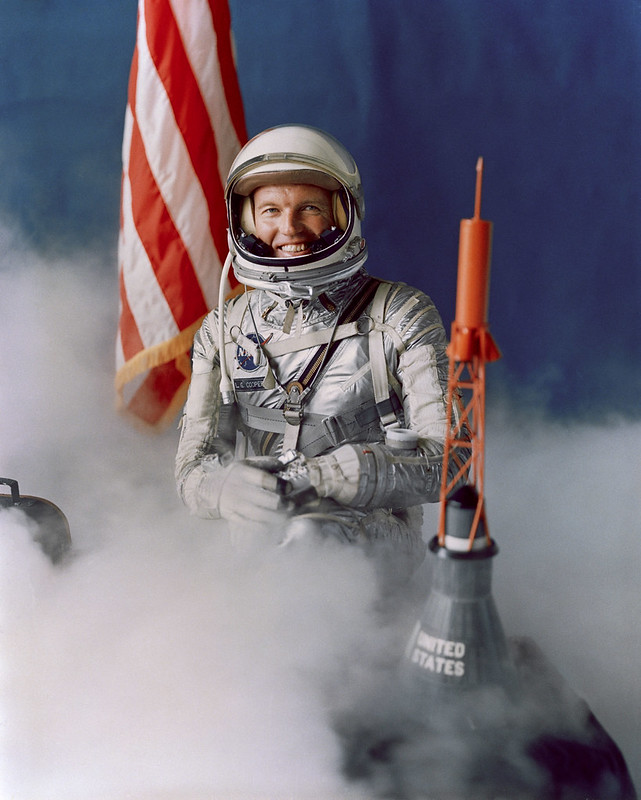 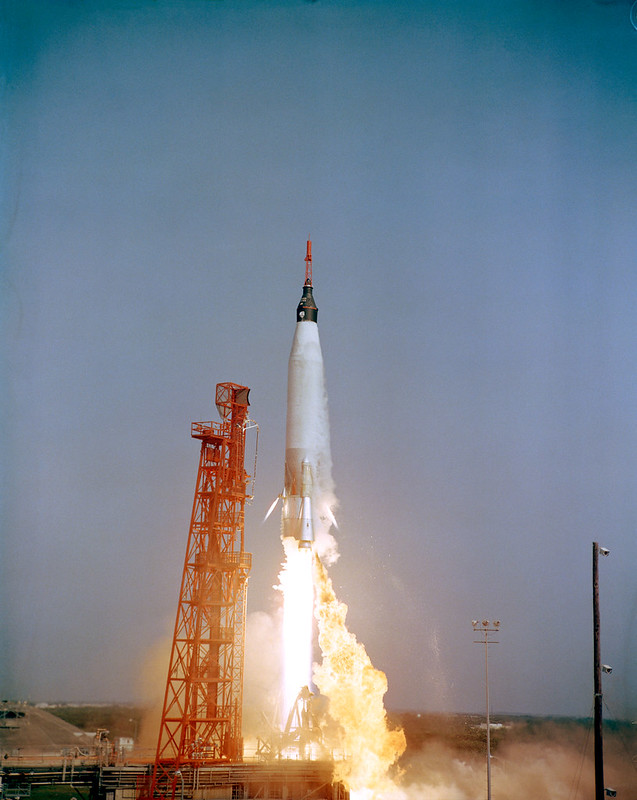 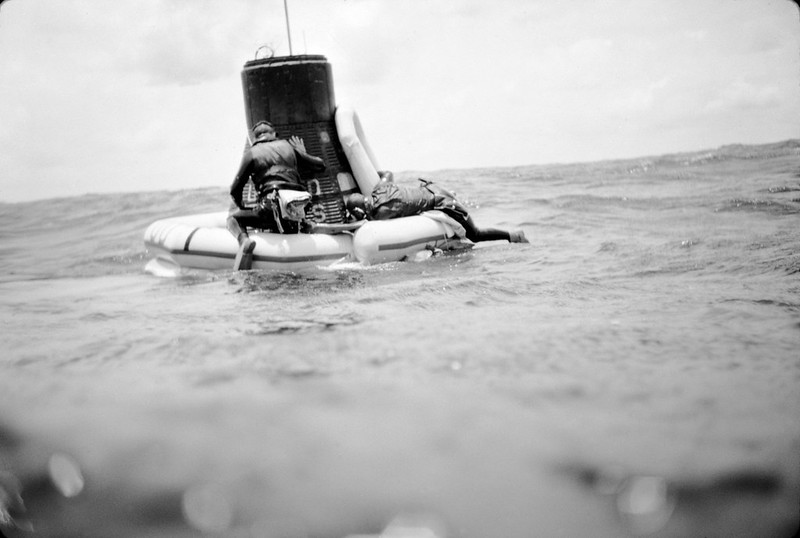 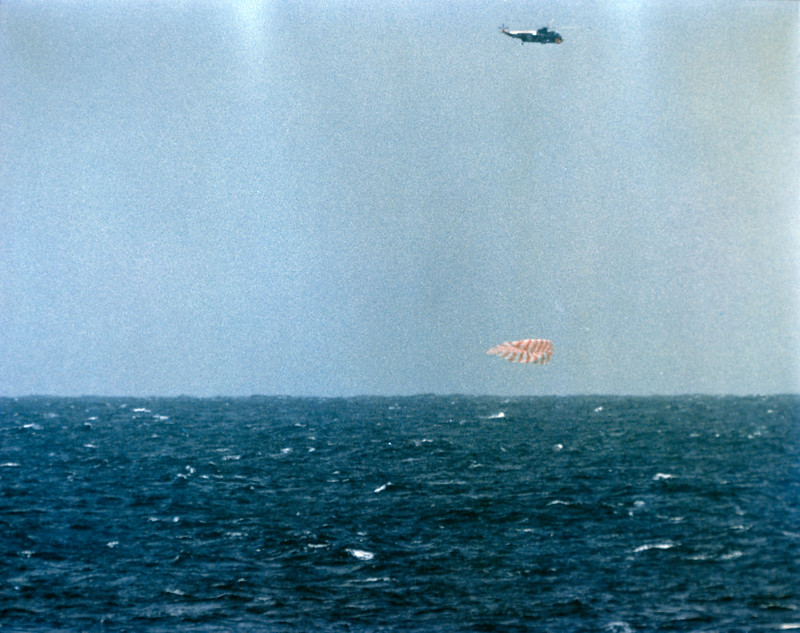 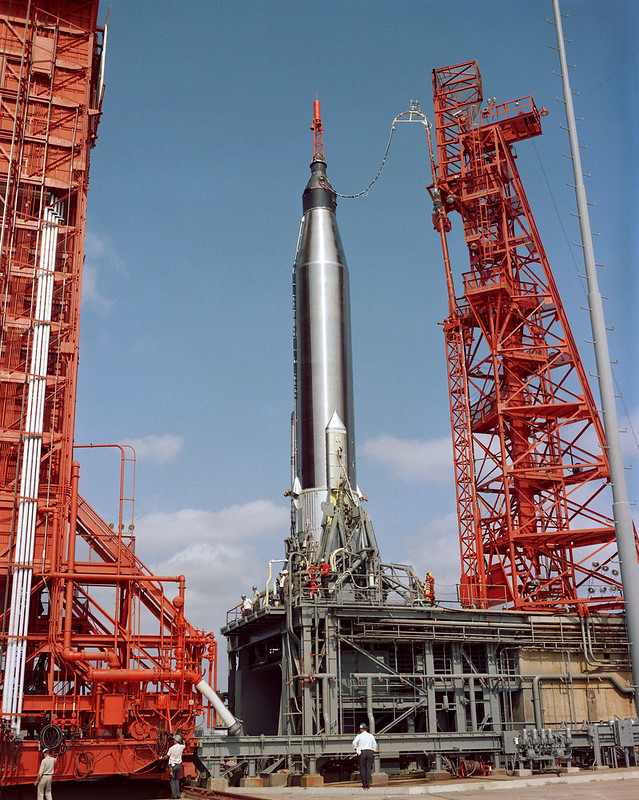 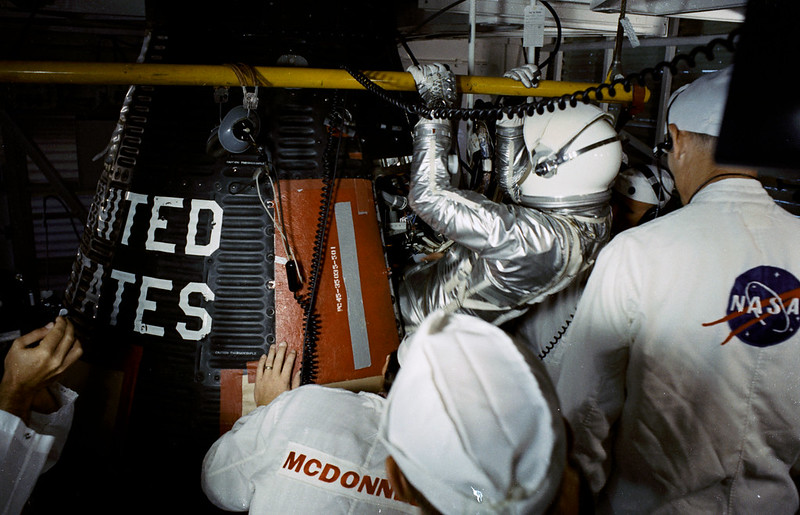 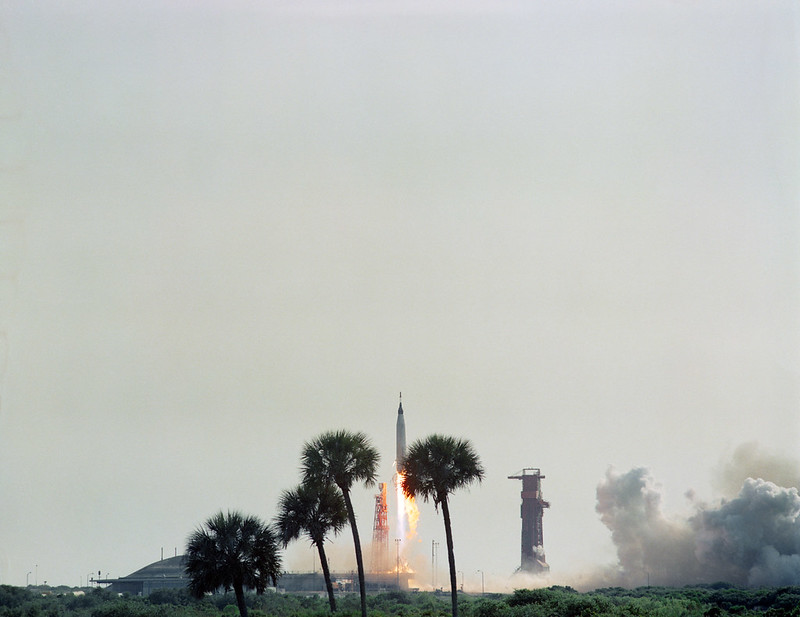 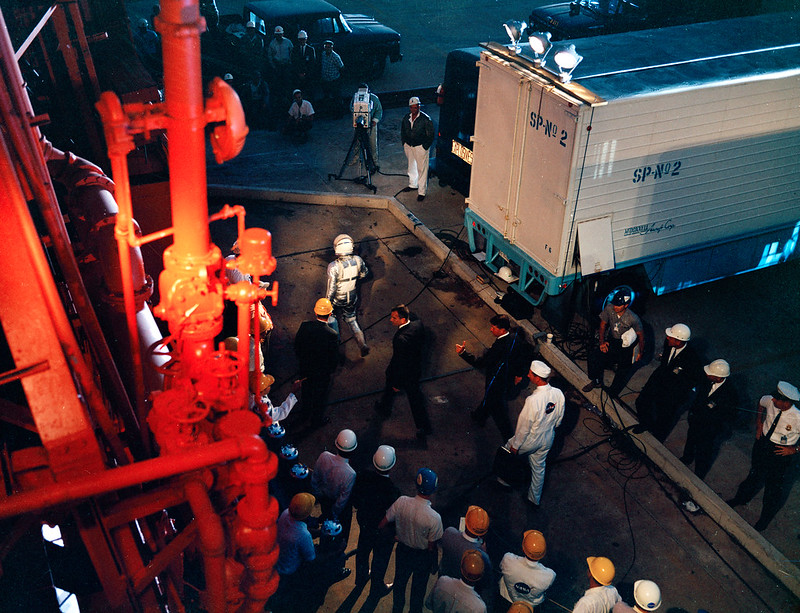 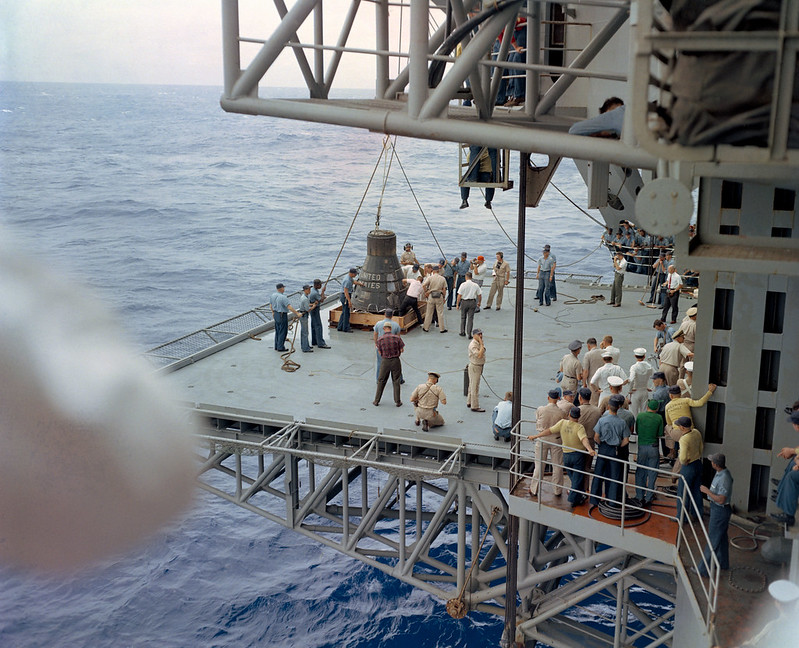 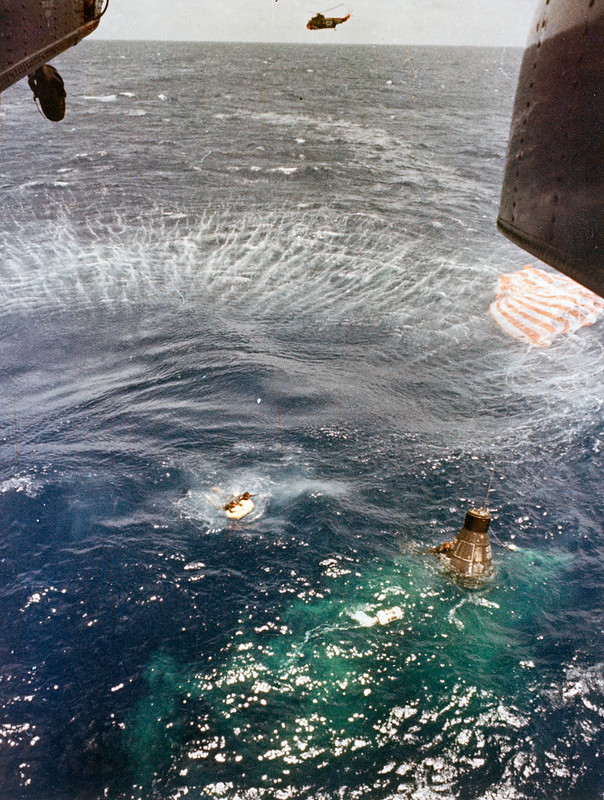 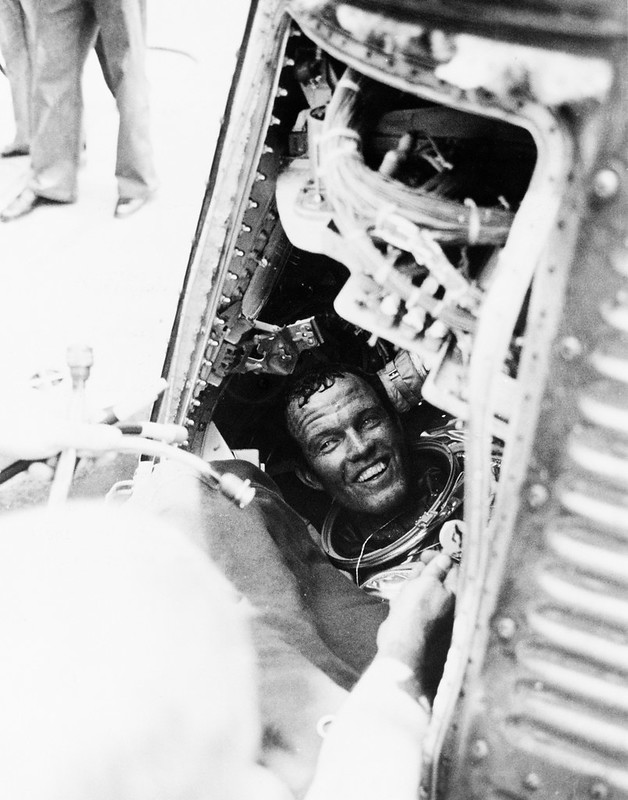 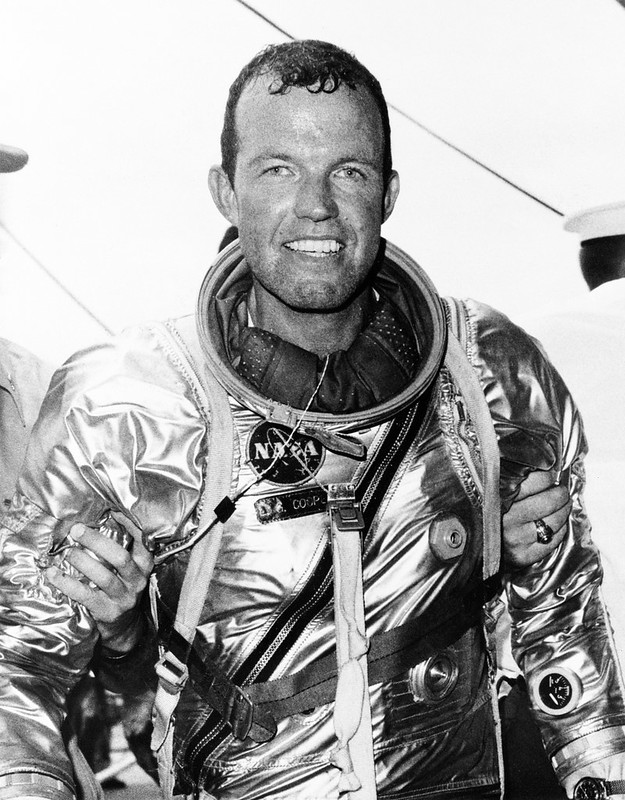 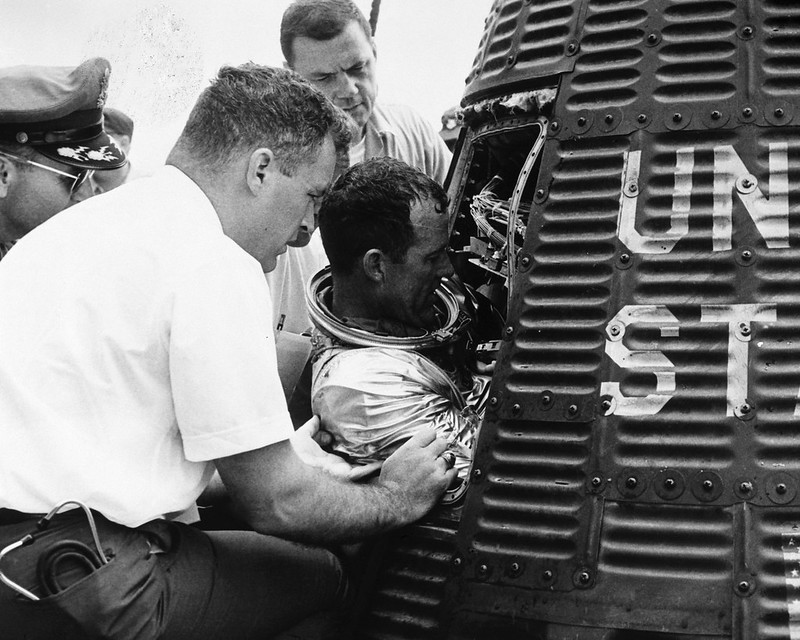 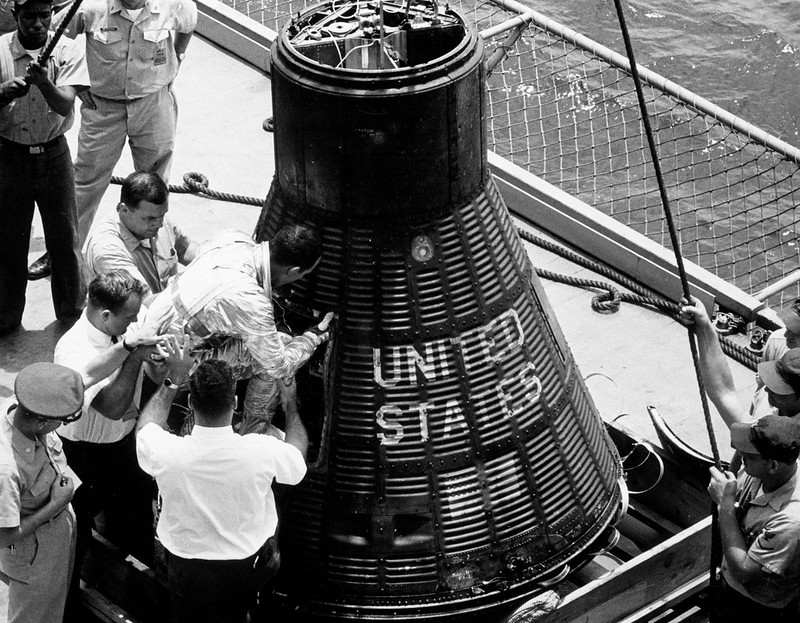 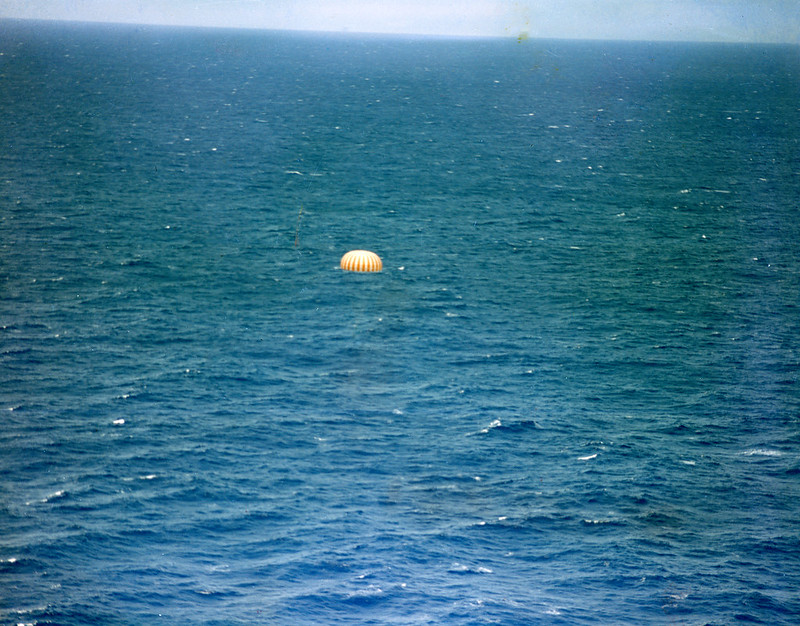 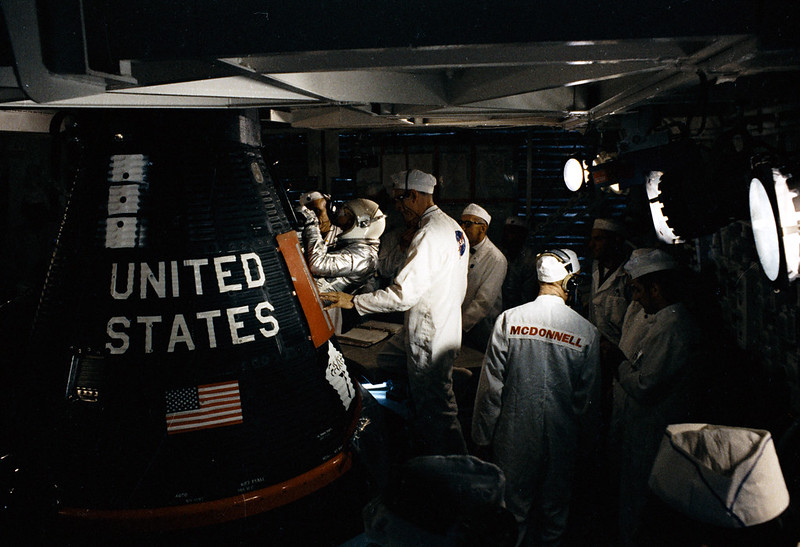