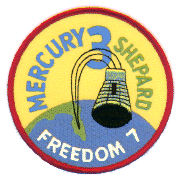 Shepard became the first American astronaut. Although this was a suborbital flight only, the Freedom 7 capsule climbed high enough for Mission MR-3 to be considered a true space flight.

After reaching a peak altitude of 116.5 miles and peak velocity of 5,180 miles per-hour, the Mercury capsule splashed down in the Atlantic Ocean 302 miles downrange of the launch site.

Shepard and the capsule were recovered by helicopter within six minutes of splashdown and placed aboard the recovery vessel about five minutes later.

Shepard successfully completed all tasks he was assigned, including manually guiding the Freedom 7 capsule in a specific direction from the time it separated from the Redstone booster.

This demonstrated to NASA that a human could control a vehicle during weightlessness and high gravity stresses without adverse physiological effects.

The Freedom 7 capsule did not have a window, but Shepard was able to see outside through a periscope. Unfortunately, his view was in black-and-white because a gray filter was mistakenly never removed from the periscope lens.

Both the Freedom 7 capsule and Shepard were recovered in excellent condition, and Shepard was awarded the NASA Distinguished Service Medal by President John F. Kennedy during a White House ceremony on May 8, 1961.

Note: The Soviet Union launched the first human into space on April 12, 1961. Cosmonaut Yuri Gagarin, aboard the Vostok 1 capsule, completed one Earth orbit at a maximum altitude of 203 miles. 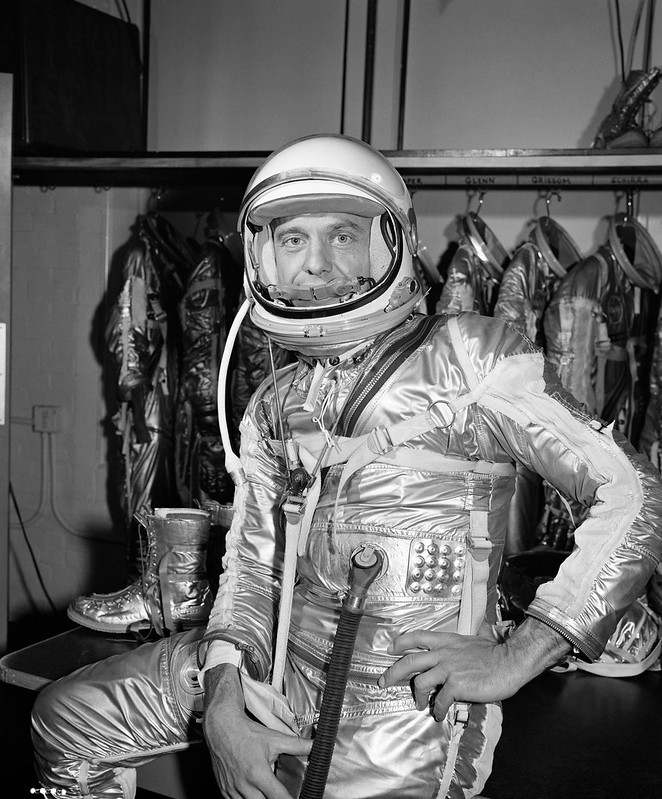 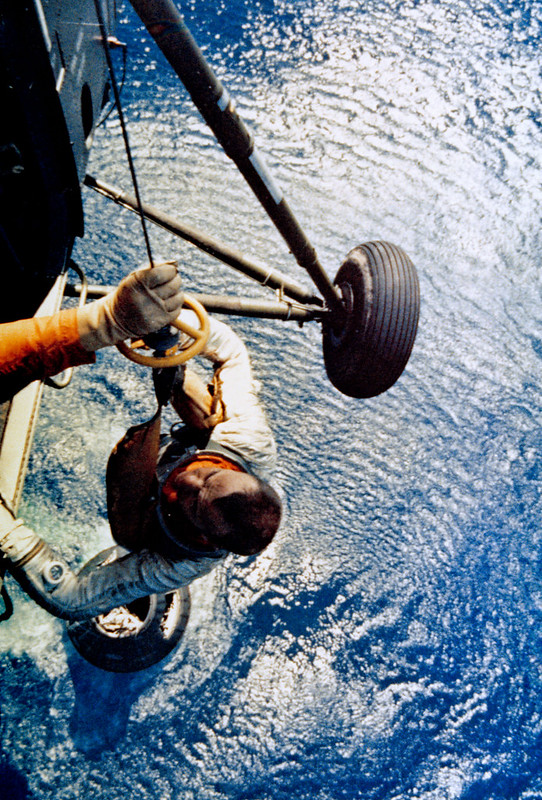 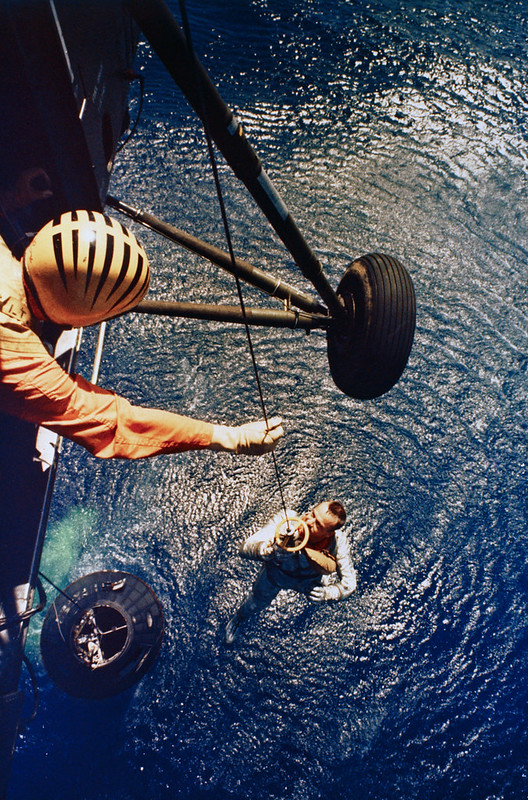 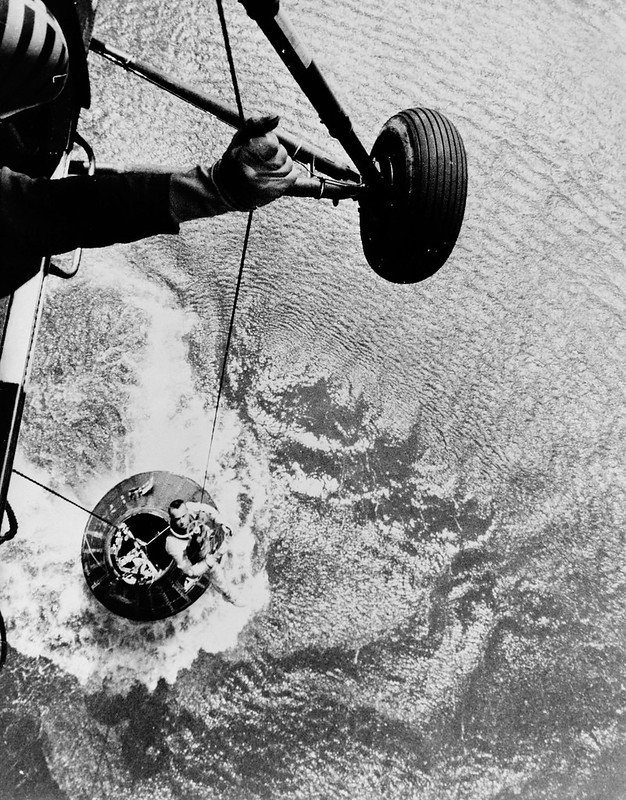 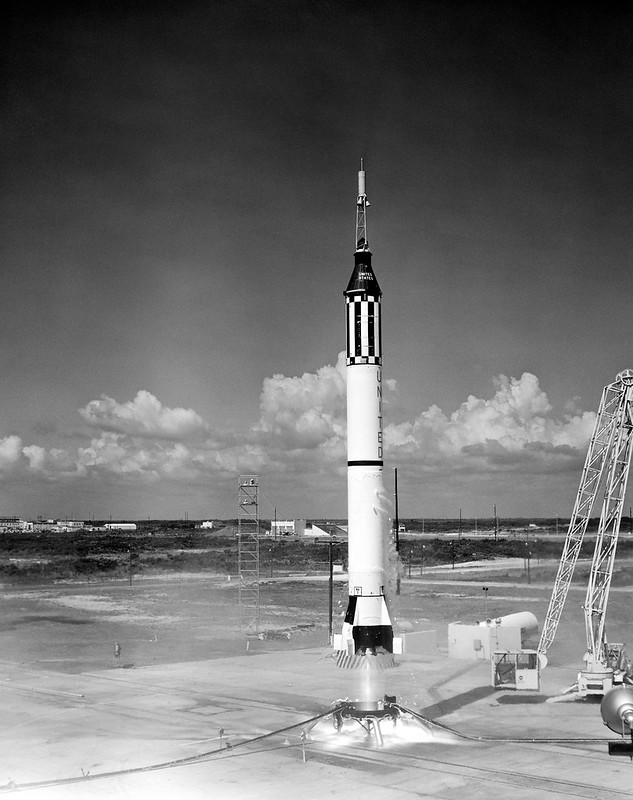 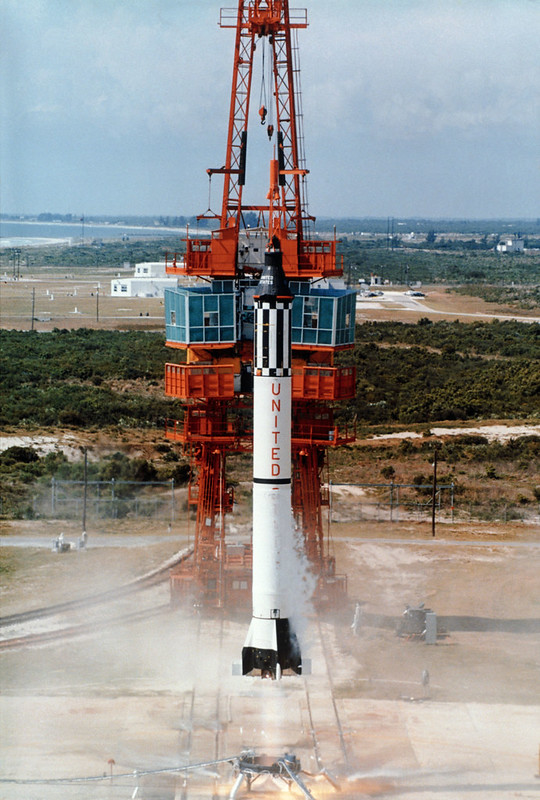 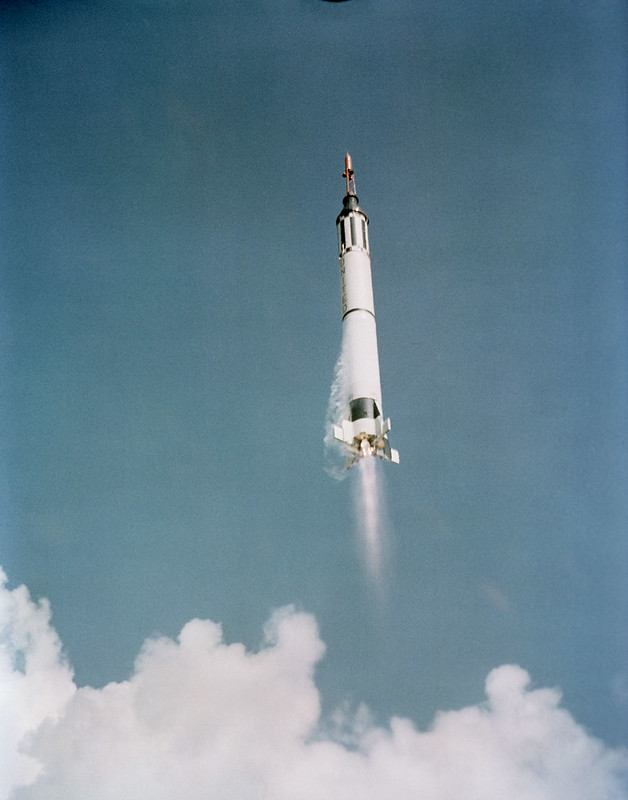 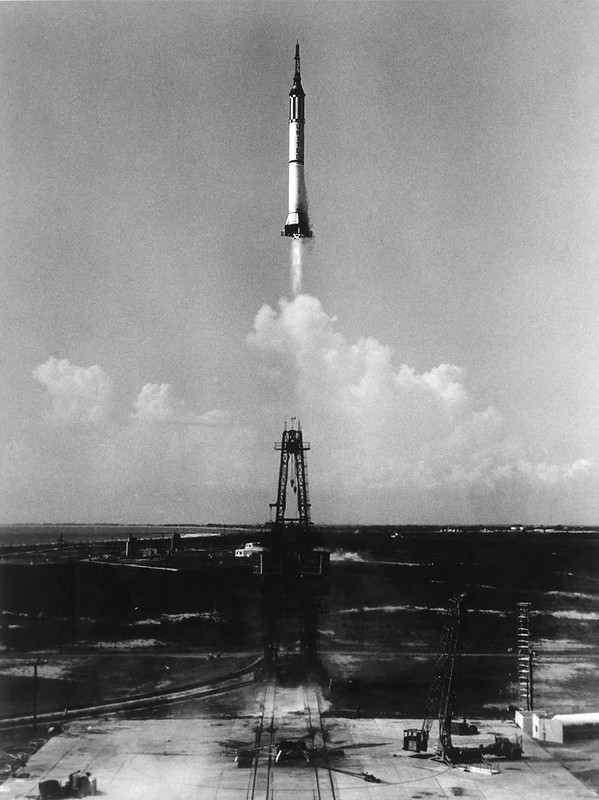 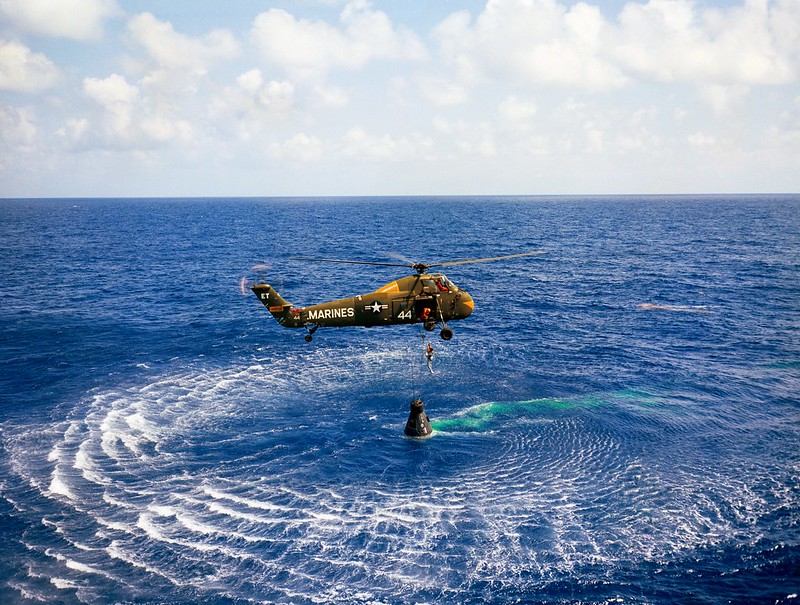 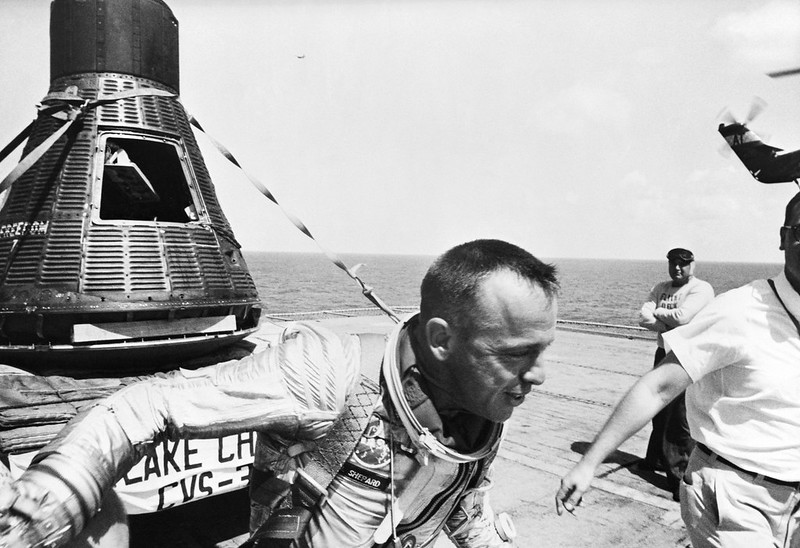 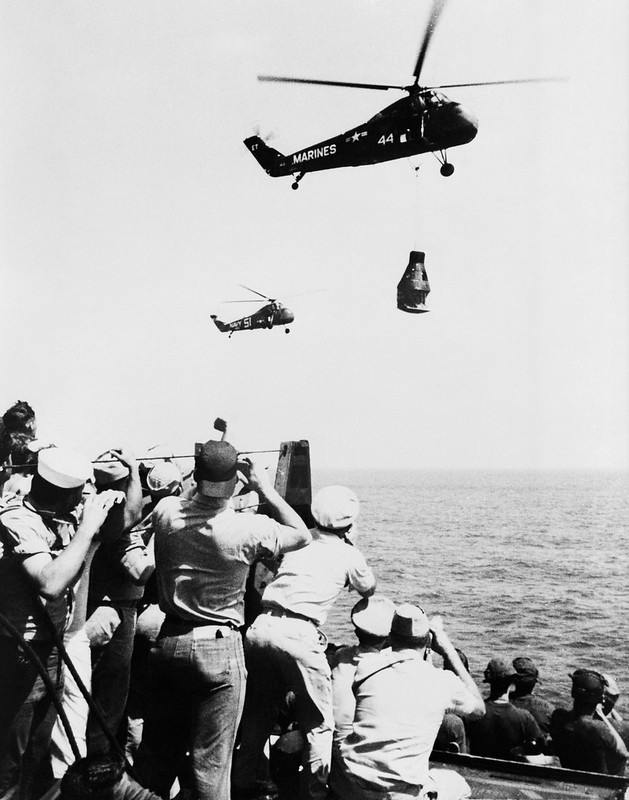 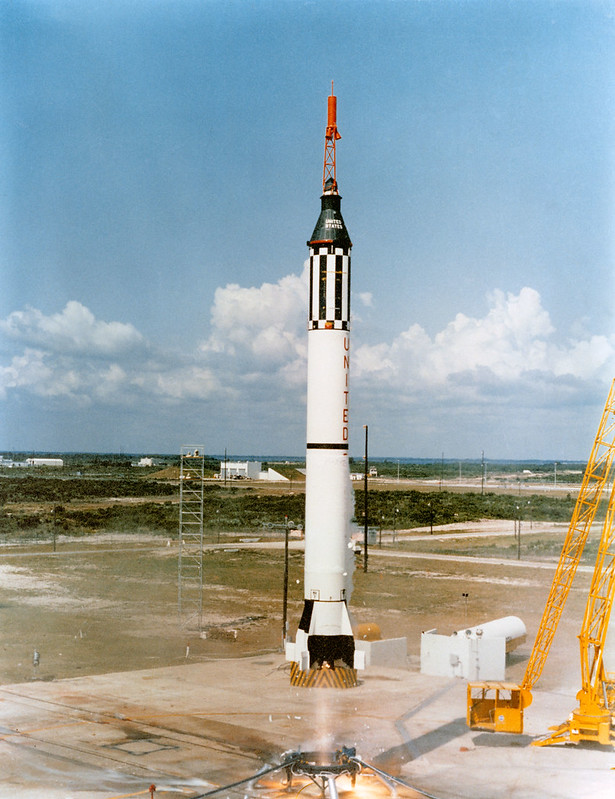 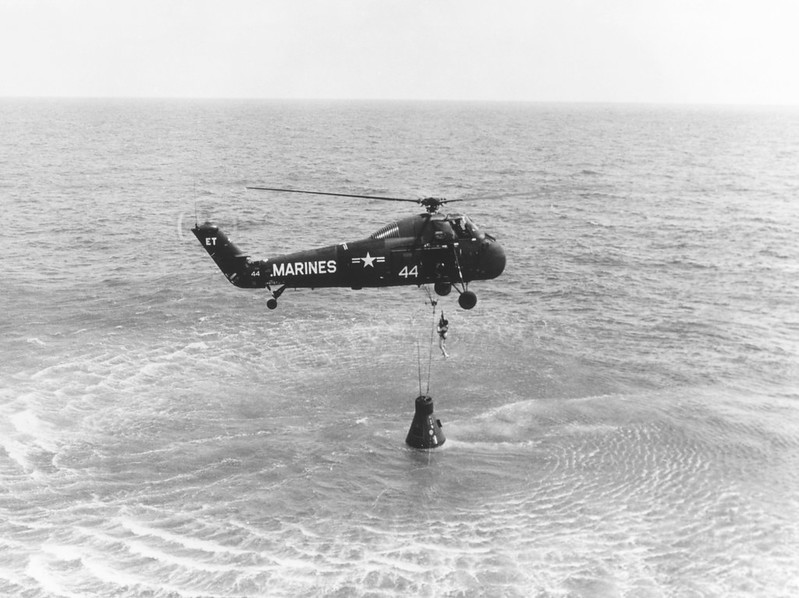 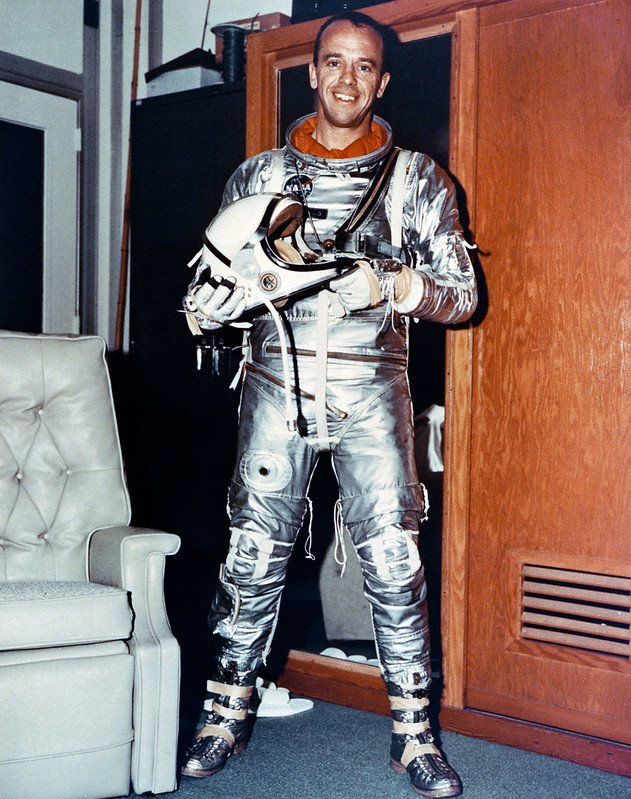