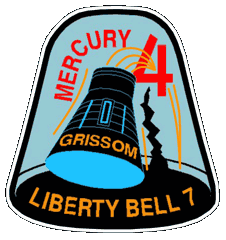 Launch attempts on July 18, 1961 and July 19, 1961 were scrubbed due to bad weather. These were the first scrubs in the history of the U.S. manned space flight program.

Grissom became the second American astronaut in a suborbital flight that reached a maximum altitude of 118 miles and ended 303 miles downrange of the launch site. Mission objectives were nearly identical to those of the previous manned Mercury flight.

All mission elements were successful in a flight which was marred only by the loss of the Liberty Bell 7 capsule. Following splashdown, the explosive bolts securing the side escape hatch were unexpectedly blown. This caused the capsule to begin filling with water.

Grissom made his way out of the capsule and out into open water, but had to struggle to reach a sling lowered from a rescue helicopter because his spacesuit had become waterlogged, causing him to begin sinking as well.

The astronaut was rescued without injury after he was in the water about four minutes, but an attempt to lift the water-laden Liberty Bell 7 capsule from the ocean by helicopter was unsuccessful. This was the only capsule not recovered following a manned U.S. space flight.

Grissom, who was killed in the tragic Apollo 1 fire on January 27, 1967 has been the subject of great speculation on what exactly caused the Liberty Bell 7 side escape hatch to blow.

Popularized book and movie accounts that depict Grissom panicking after splashdown and accidentally blowing the hatch are not backed up by the actual post-splashdown transcripts, which reflect that Grissom in fact requested extra time inside the capsule to take down certain instrument readings before being recovered.

Nevertheless, NASA performed a battery of tests and simulations to determine how Grissom might have inadvertently been able to blow the hatch. It was determined that it would have been nearly impossible for Grissom to accidentally blow the hatch, and the loss of the capsule was blamed on an unknown failure of the hatch itself.

Following the successes of Missions MR-3 and MR-4, NASA decided that no additional manned suborbital flights were necessary prior to a manned orbital attempt. This resulted in the cancellation of flights already designated as MR-5 and MR-6. 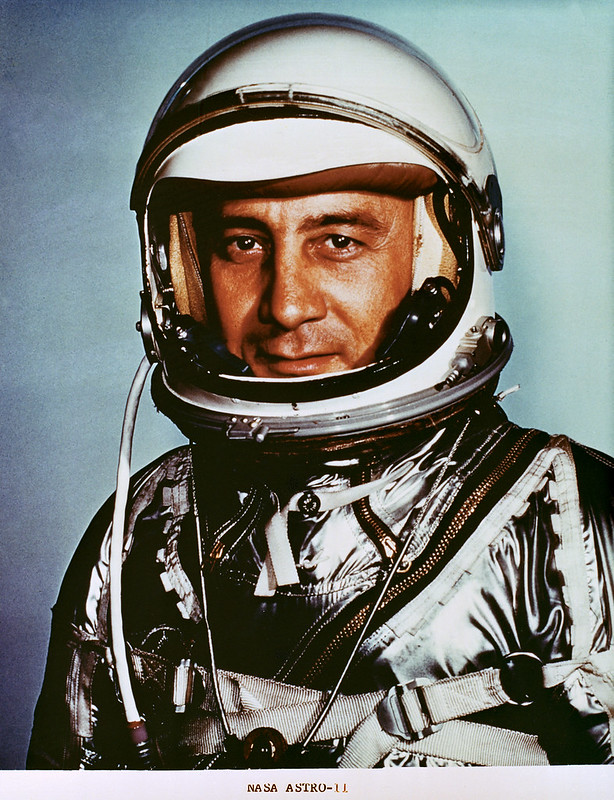 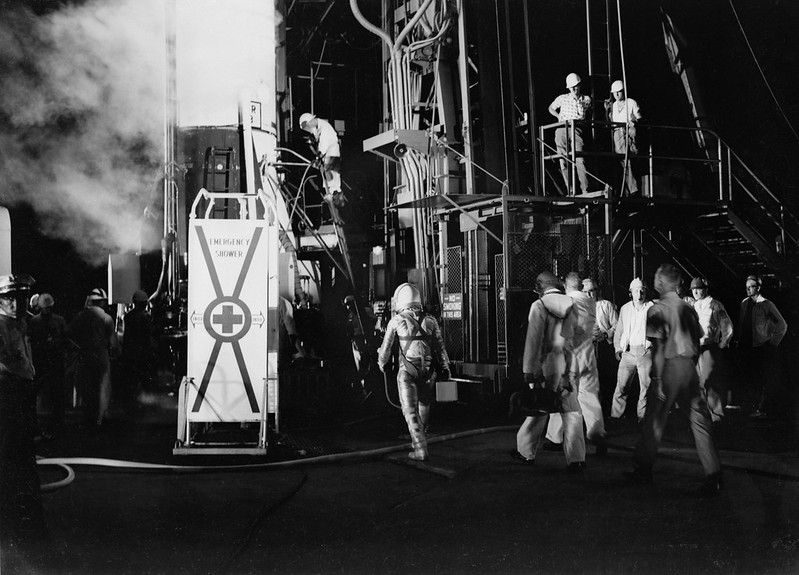 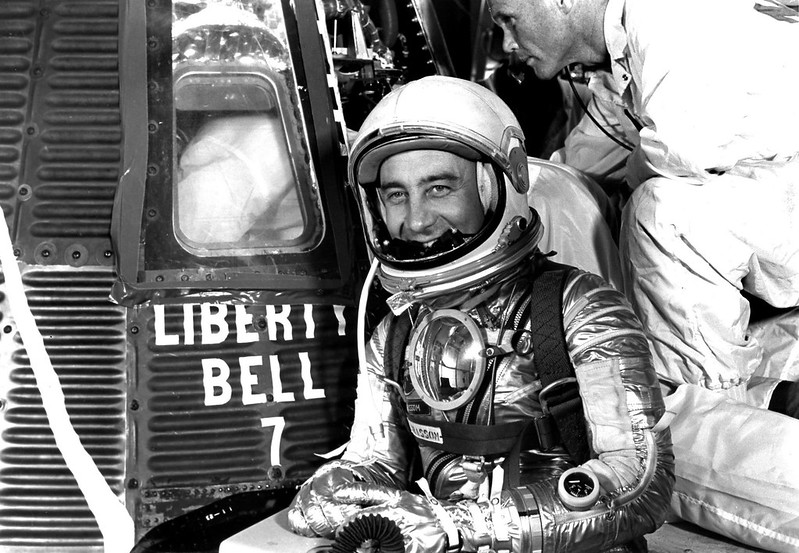 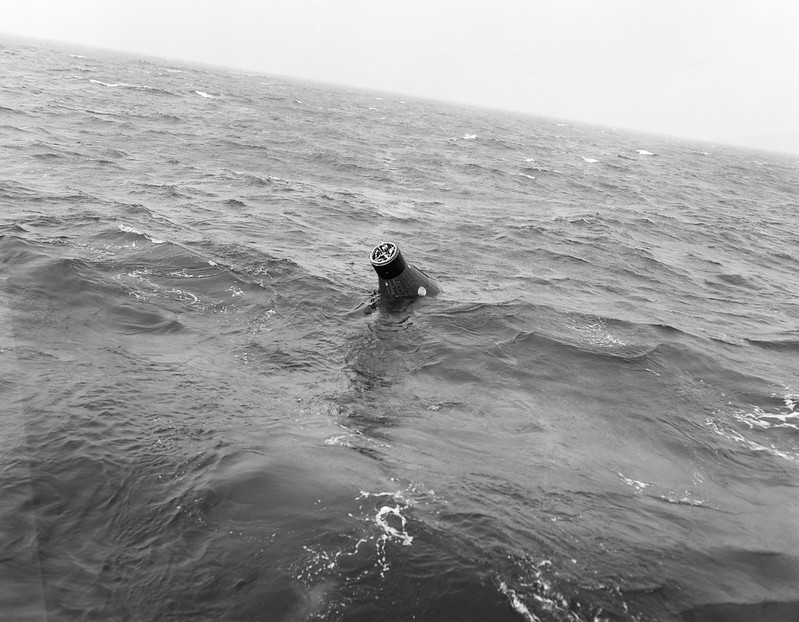 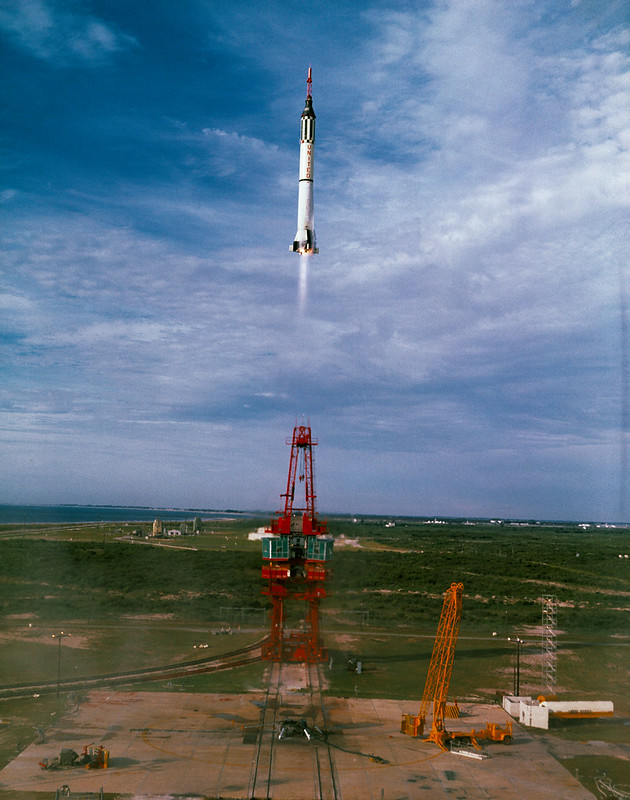 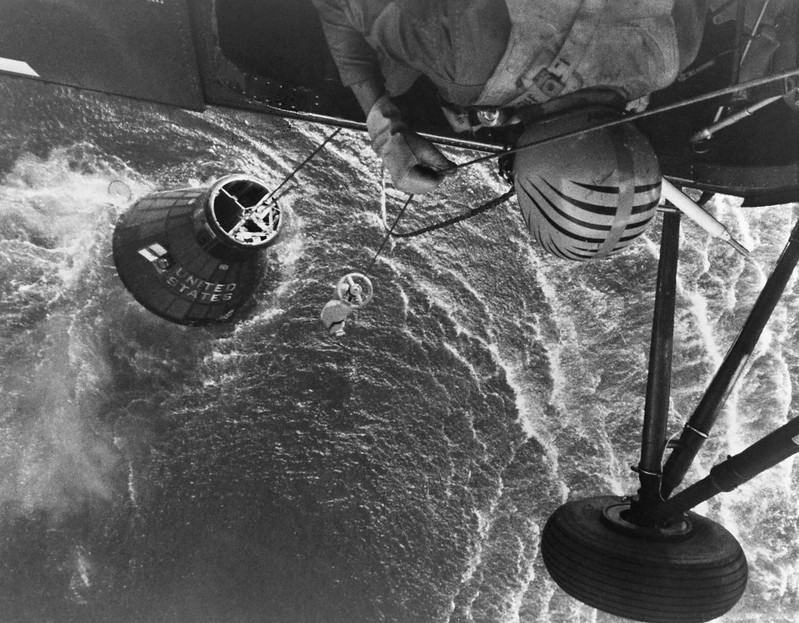 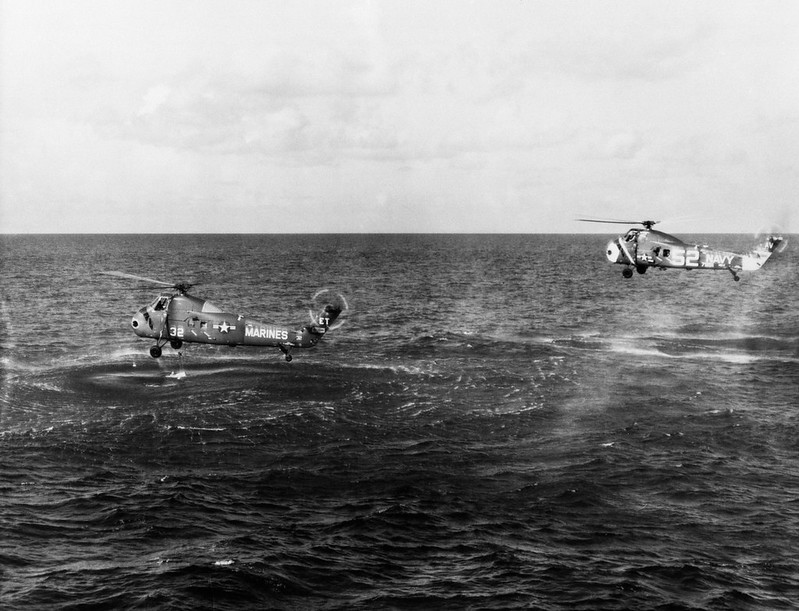 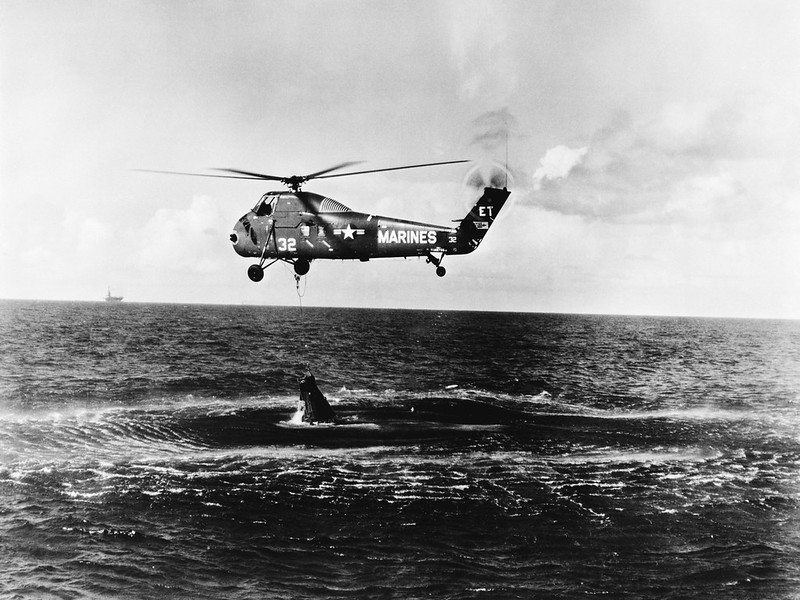 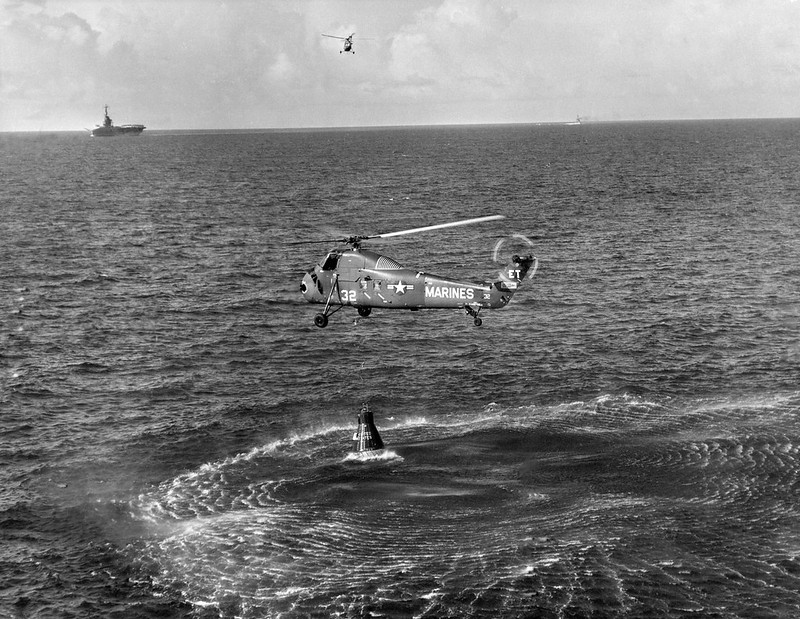 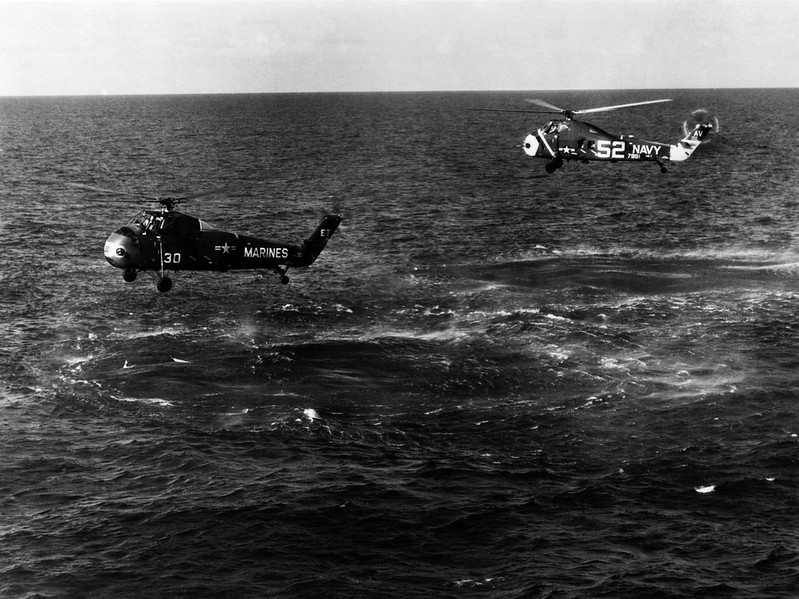 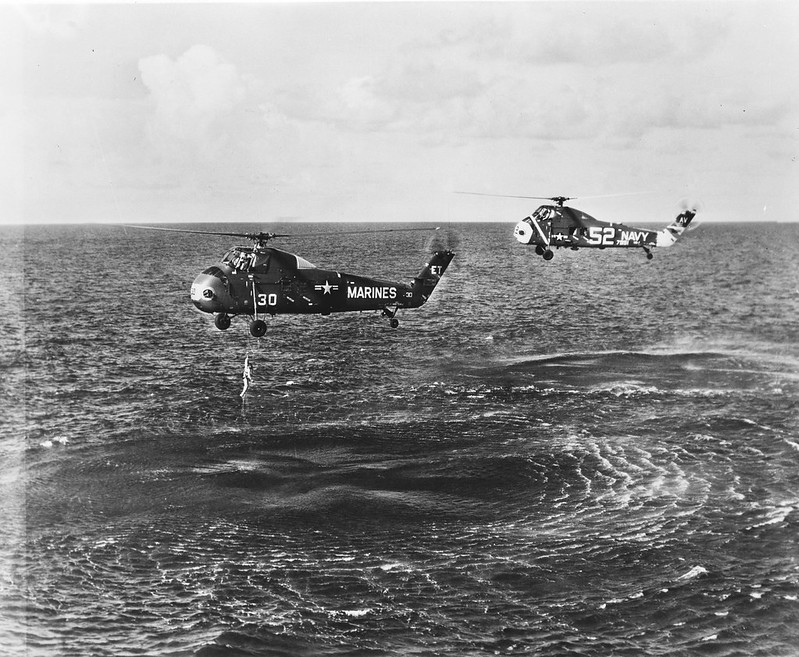 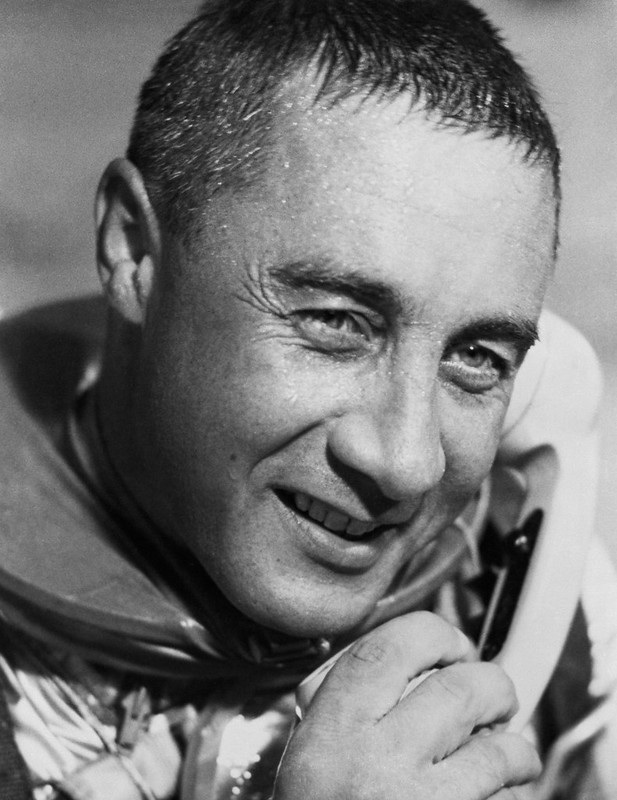