Note: This mission is alternately referred to as Skylab III, since it was the third
manned Skylab mission. The official NASA designation was Skylab 4.

The launch of Skylab 4 was delayed by several days to allow tailfins on the Saturn IB launch vehicle to be replaced at the launch pad. Tiny cracks were found on the tailfins during pre-launch checks. Launch and rendezvous operations occurred as planned.

Initially, the crew was given so much work to do that they became tired and inefficient. When the pace was slowed, efficiency improved and more work was performed during the mission than had been originally planned.

The first of four spacewalks during the mission was conducted on November 22, 1973 and lasted 6 hours, 33 minutes. During the spacewalk, astronauts Pogue and Gibson took photos of Earth’s atmosphere, installed experiments and repaired an antenna housed on the exterior of the Orbital Workshop (OWS).

The second spacewalk of the mission, this one conducted by astronauts Carr and Pogue, occurred on Christmas Day, 1973. During this spacewalk, the astronauts retrieved and replaced film from solar telescopes housed outside the OWS, photographed the comet Kohoutek and repaired a solar telescope. The spacewalk lasted 7 hours, 1 minute.

The third spacewalk of the mission was conducted on December 29, 1973. During this spacewalk, which lasted 3 hours, 29 minutes astronauts Carr and Gibson retrieved space exposure experiment samples from the exterior of the OWS and photographed the comet Kohoutek.

The fourth and final spacewalk of the mission was conducted on February 3, 1974 and lasted 5 hours, 19 minutes. During this spacewalk, astronauts Carr and Gibson retrieved space exposure experiment samples and their collectors and removed all remaining film from cameras located outside the OWS for a return to Earth.

Mission highlights included extensive photography and analysis of the comet Kohoutek as well as the first complete photographic coverage of a solar flare from its beginning to full size.

In a then record-breaking 84-day manned flight accumulating a total of about 34.5 million miles around Earth, several more records were broken.

A total of 1,563.2 hours of scientific experiments were performed, about twice that of Skylab 2 and Skylab 3 combined. Astronauts also performed the longest spacewalk to date, lasting 7 hours, 1 minute.

The crew, after having spent the longest total time in space to date, finished the mission in better physical condition than any previous Skylab crew, with the exception of bone calcium loss. 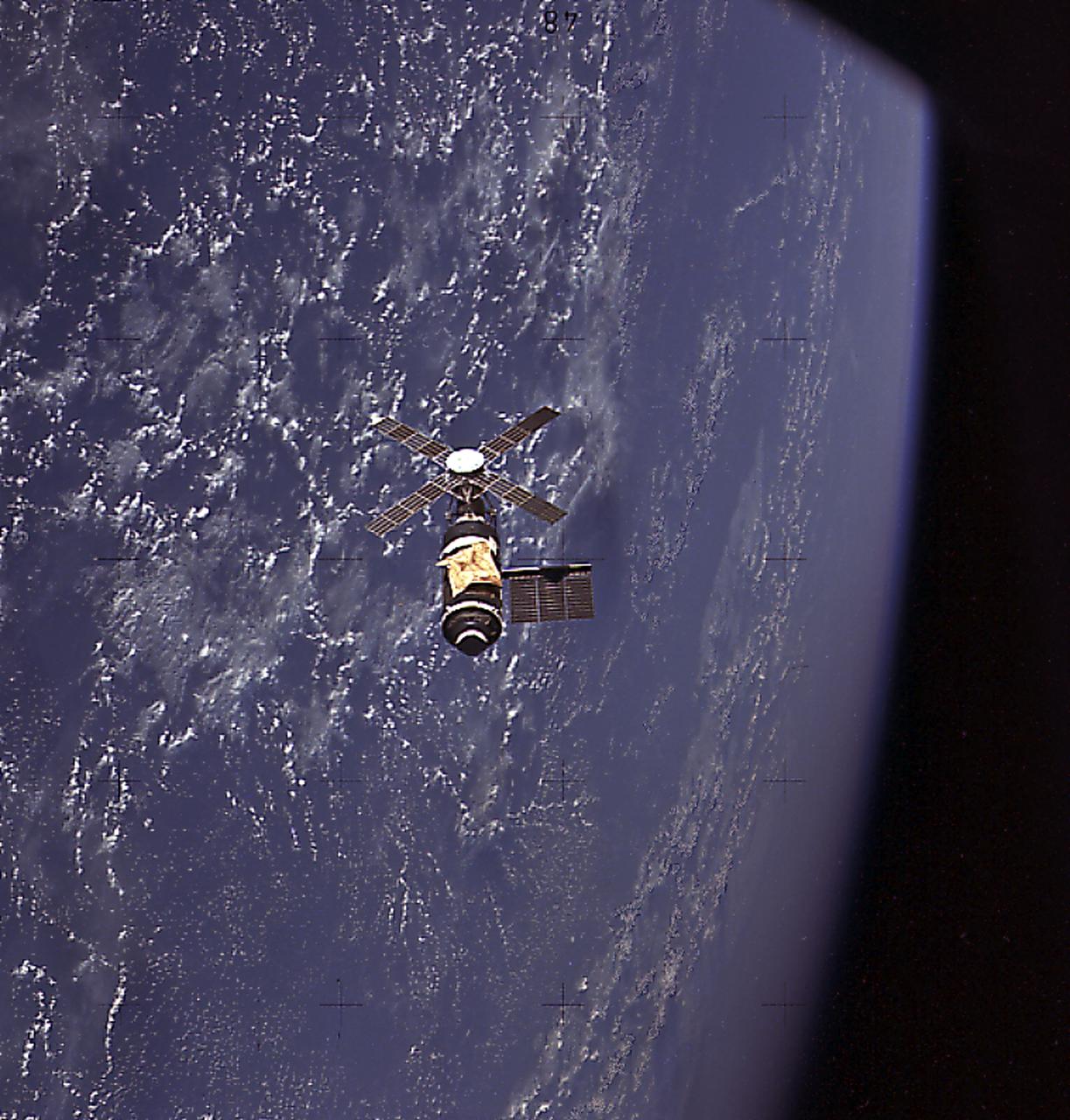 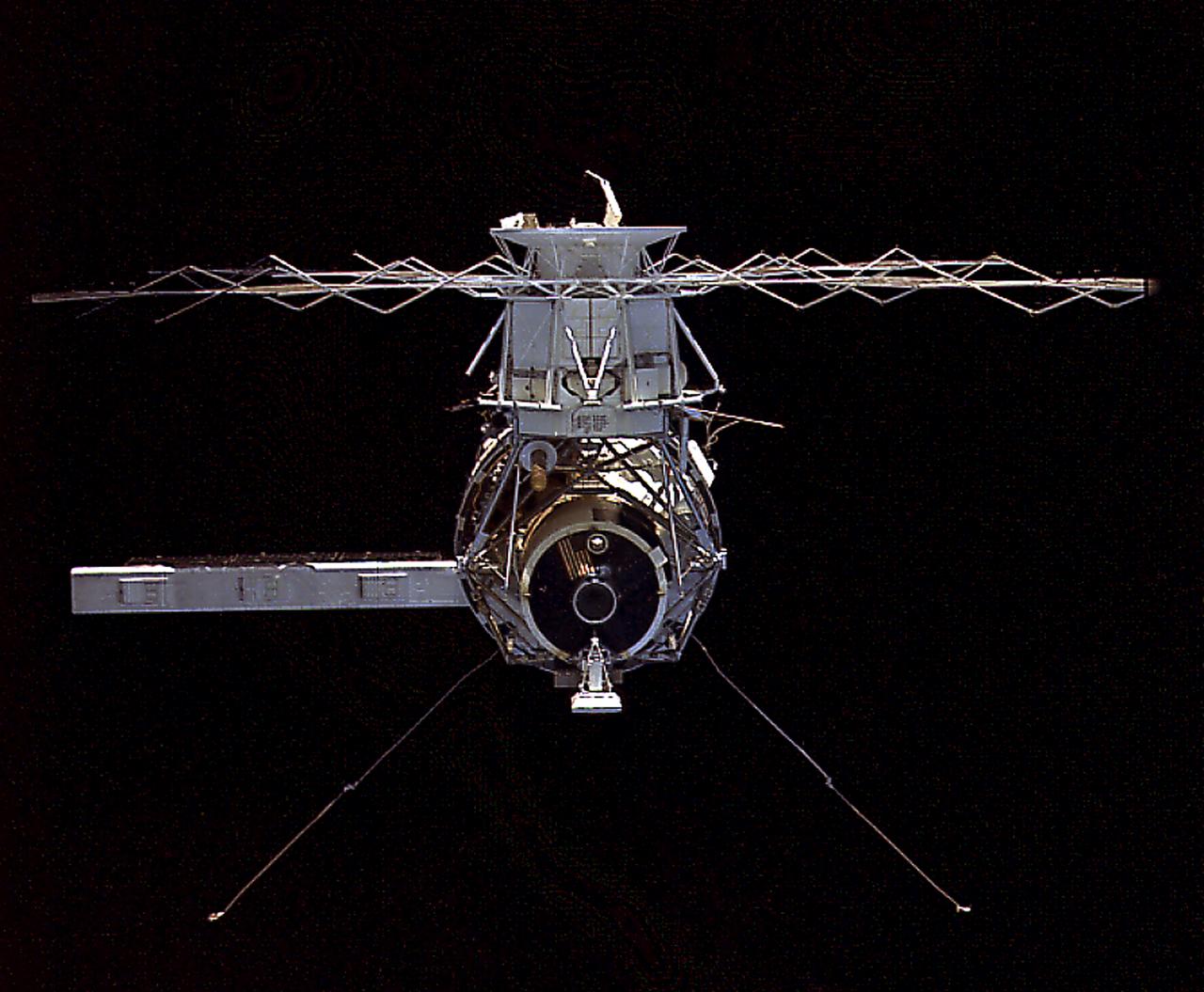 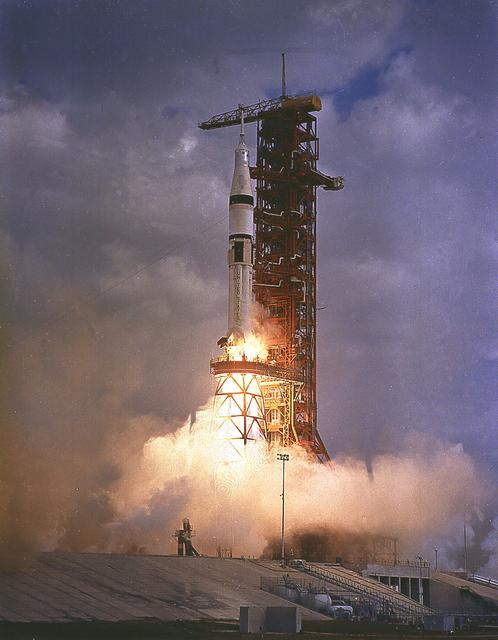 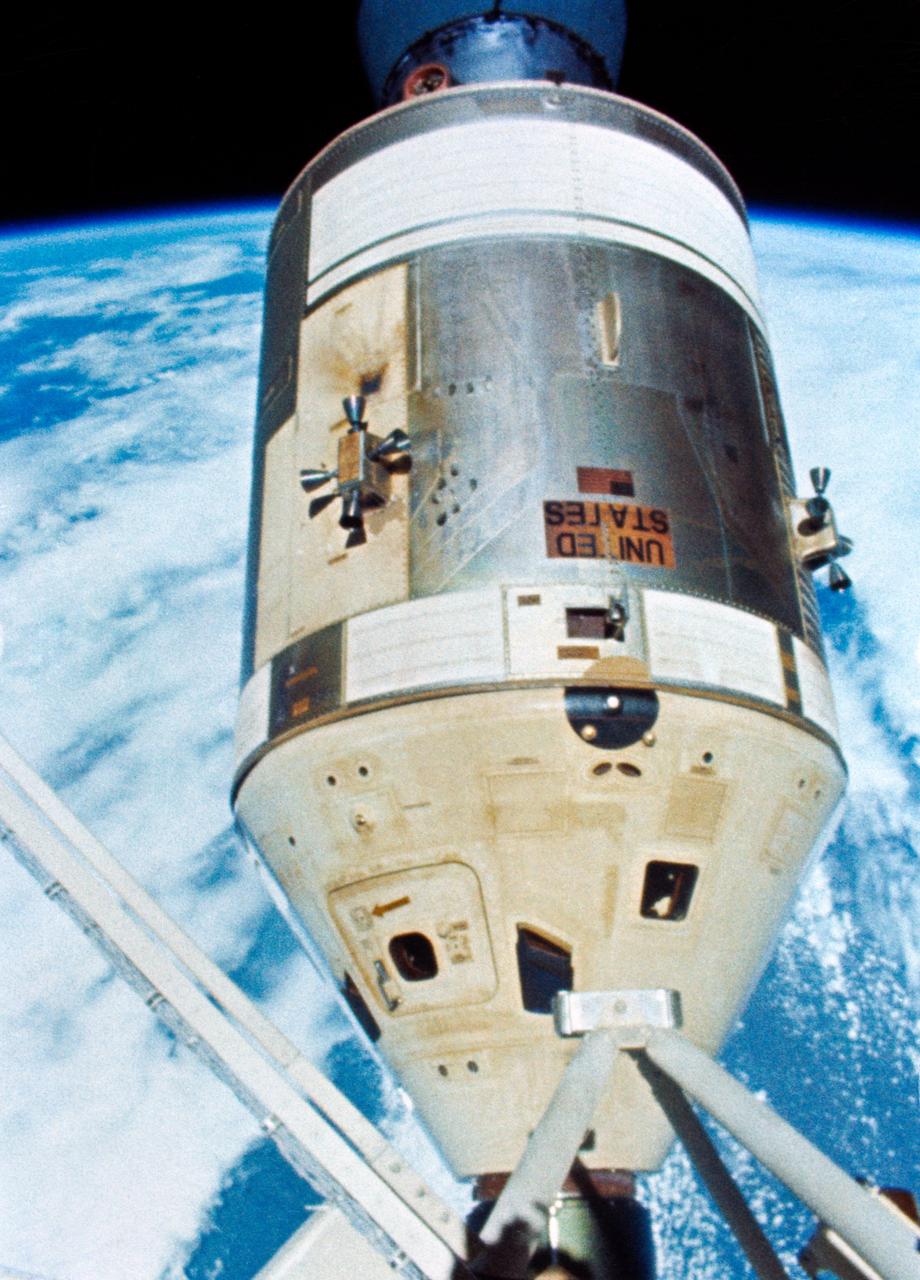 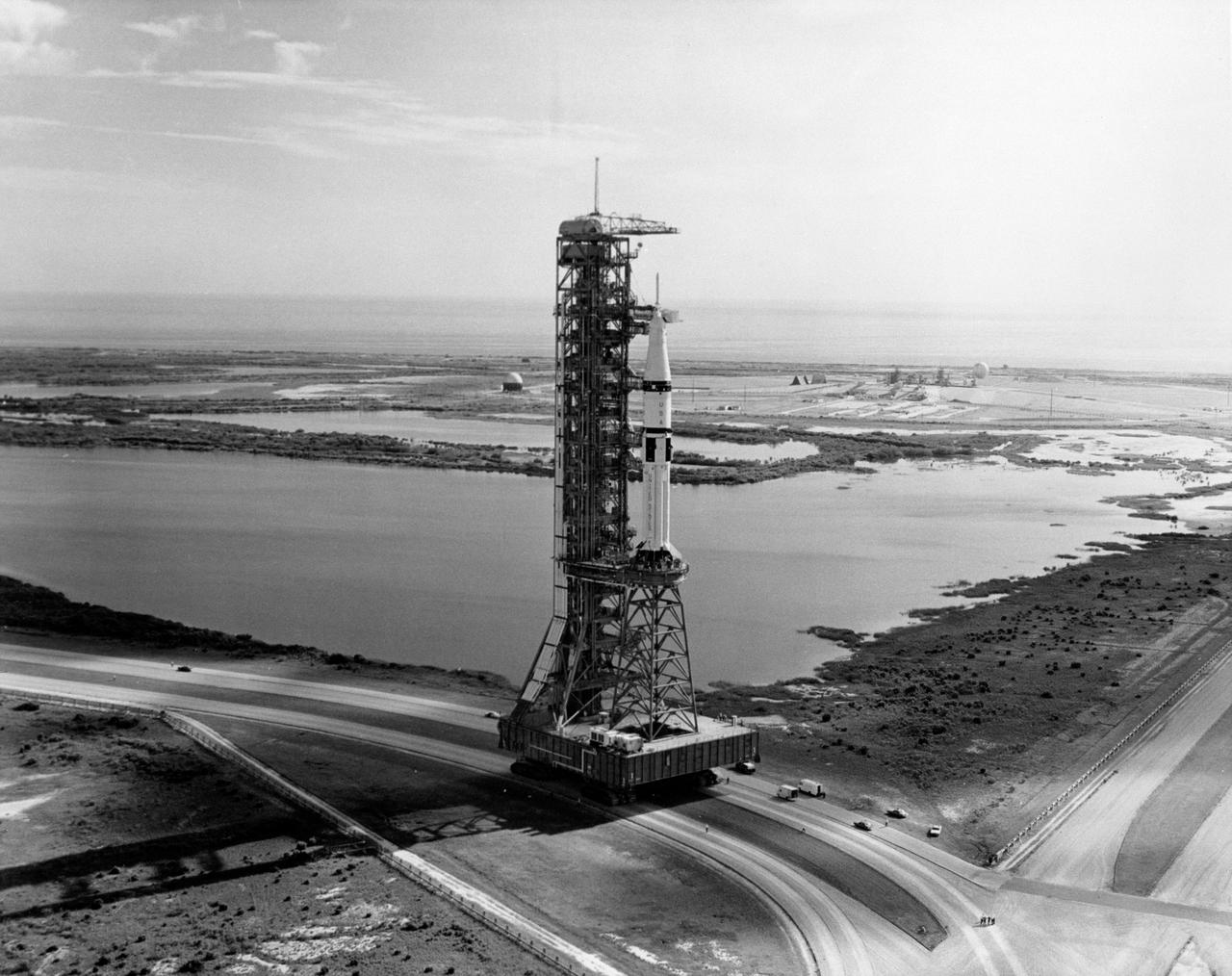