NASA has embarked on a brand new program to send humans beyond Earth orbit to destinations like the Moon, Mars, asteroids and beyond. The program is called Artemis, named for the sister of Apollo. Immediate plans are for a human landing on the Moon by 2024, with the goal of sending the first woman to the lunar surface. Mission Artemis-1, set for launch in 2021, will be an unmanned orbital lunar mission to test the Orion spacecraft and Space Launch System (SLS). SLS will be used for launch while Orion will carry the crew. Both elements are described below. 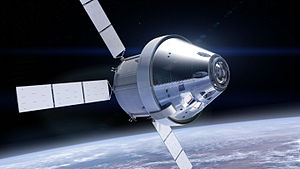 For the first time in a generation, NASA is building a new human spacecraft that will usher in a new era of space exploration. Named after one of the largest constellations in the night sky and drawing upon more than 50 years of spaceflight research and development, the Orion spacecraft will meet the evolving needs of America’s deep exploration program for decades to come. Orion will be the safest, most advanced spacecraft ever built, and will be flexible enough to take us to a variety of exciting destinations. 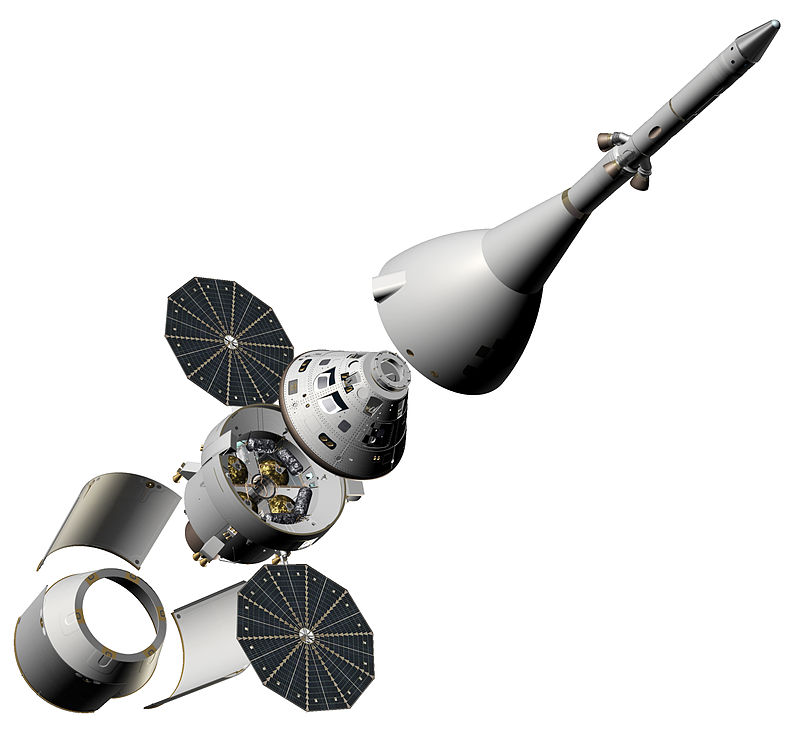 Orion features dozens of technology advancements and innovations. The spacecraft features a crew module, a service module, a spacecraft adapter and a revolutionary new launch abort system. The crew module can transport four crew members beyond low-Earth orbit, providing a safe habitat from launch through landing and recovery. 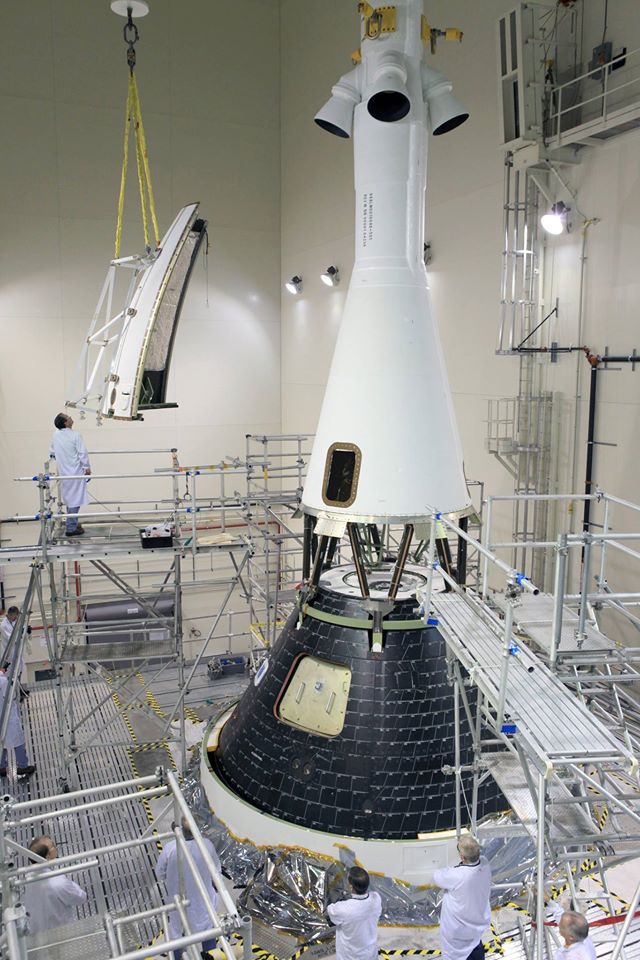 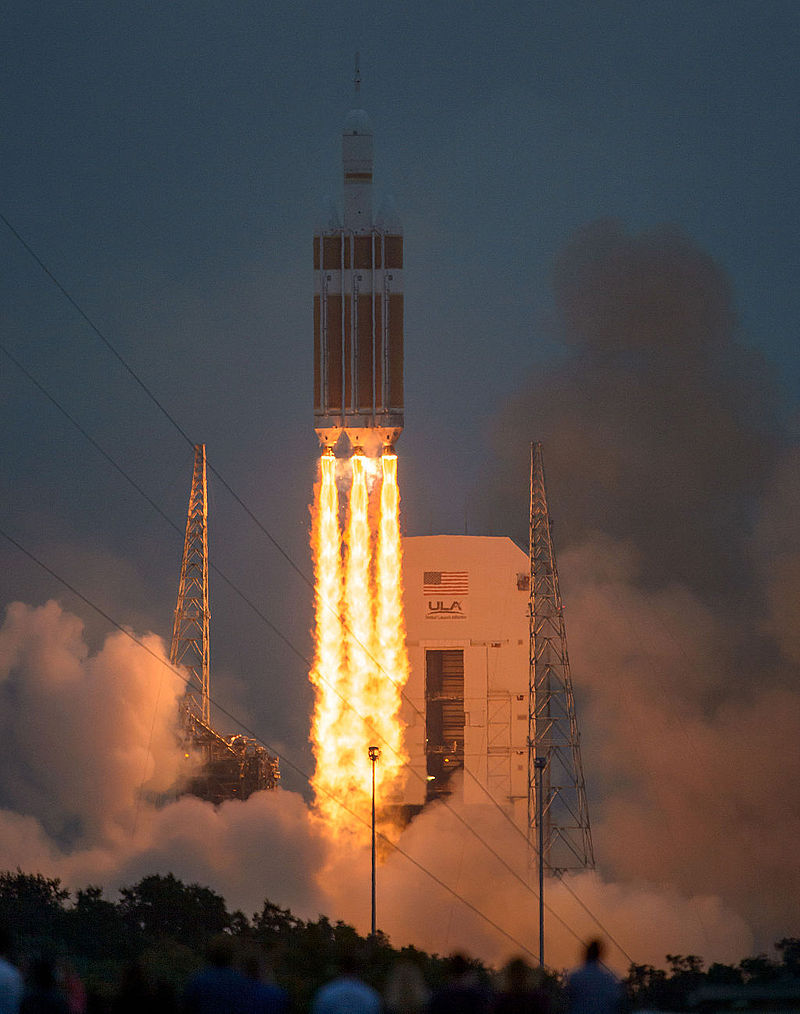 Orion’s unique life support, propulsion, thermal protection and avionics systems in combination with other elements will enable extended duration deep space missions. These systems have been developed to facilitate integration of new technical innovations as they become available in the future. Utilizing advances in propulsion, communications, life support, structural design, navigation and power, Orion will be able to support manned destinations to near-Earth asteroids, the Moon, the moons of Mars and ultimately Mars itself. 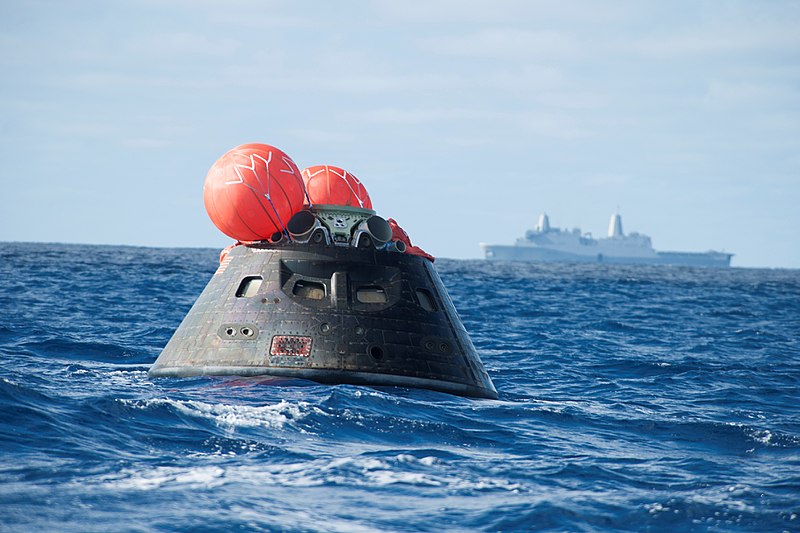 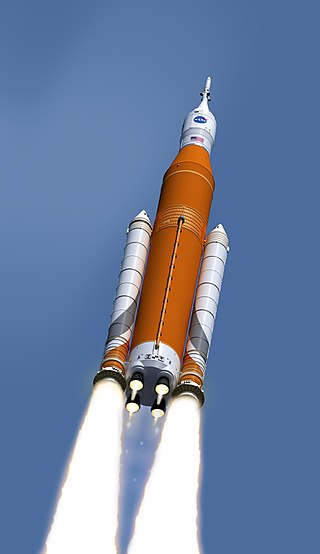 The NASA Space Launch System (SLS) is a powerful, advanced launch vehicle designed to usher in a new era of human exploration beyond Earth’s orbit. With unprecedented power and capabilities, SLS will launch crews in the NASA Orion spacecraft on missions to explore multiple deep-space destinations. Offering more payload mass, volume capability and energy to speed missions through space than any current launch vehicle, SLS is designed to be flexible and evolvable and will open new possibilities for payloads, including robotic scientific missions to destinations like Mars, Saturn and Jupiter. 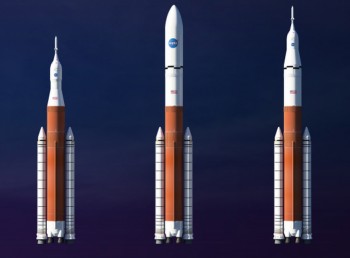 To fit NASA future needs for deep-space missions, SLS is designed to evolve into increasingly more powerful configurations. The first SLS vehicle, called Block 1, has a 77-ton lift capability. It will be powered by twin five-segment solid rocket boosters and four RS-25 liquid propellant engines. The SLS Block 1 will produce about 8.8 million pounds of thrust at liftoff. It will produce 15 percent more thrust than the Saturn V and at a weight of 5.75 million pounds will carry more than three times the mass of the Space Shuttle. SLS Block 1 will be used to launch an uncrewed Orion spacecraft beyond the Moon and back, then carry a crewed Orion spacecraft the same distance, farther than humans have ever traveled. 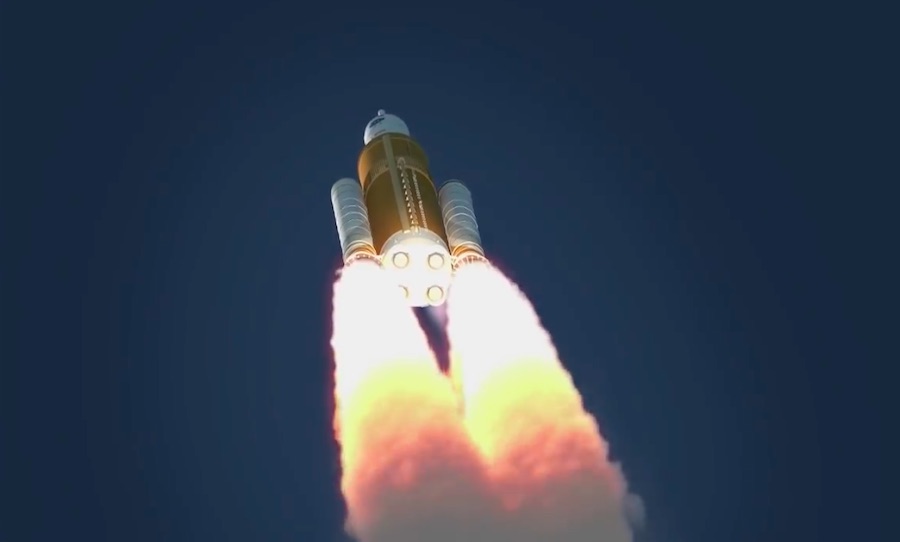 The SLS Block 1B crewed configuration will be taller than the Saturn V rocket and will be used to launch humans on more ambitious missions beyond the Moon, to the proving ground of space where NASA will test systems needed for the journey to Mars. Utilizing an Exploration Upper Stage, the Block 1B can, in a single launch, carry the Orion spacecraft along with exploration systems like a small deep-space habitat module or science spacecraft. The next evolved configuration, the SLS Block 2, will be the workhorse vehicle for assembling a human mission to Mars. Using improved engines and solid rocket boosters, SLS Block 2 will have a liftoff thrust of about 9.2 million pounds. 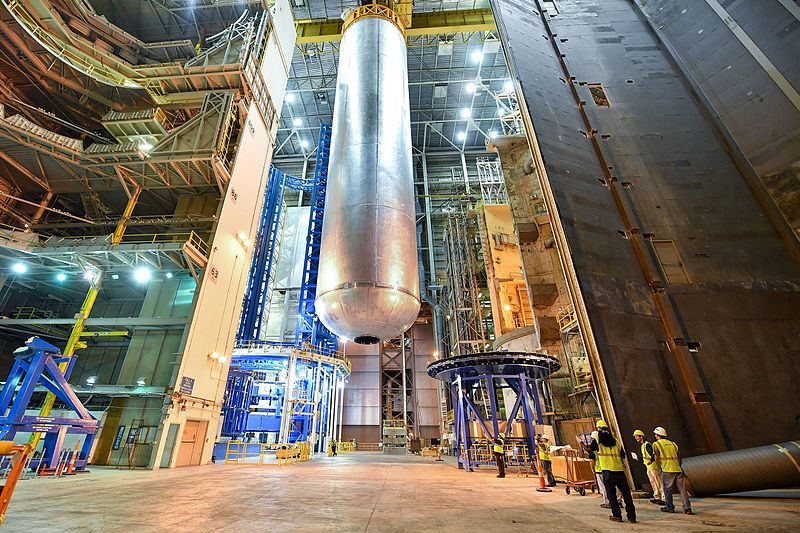 SLS consists of a core stage, four RS-25 engines, two solid rocket boosters and a variety of payload adapters, fairings and upper stages. The core stage is more than 200 feet tall and 27 feet, seven inches in diameter. It will store more than 730,000 gallons of super-cooled liquid oxygen and liquid hydrogen to feed the engines. Propulsion for the core stage will be provided by the four RS-25 engines, being upgraded from main engines left over from the Space Shuttle program. Improvements to the engines include a new engine controller, nozzle insulation and increased thrust to 418,000 pounds each, up from 395,000 pounds each when used on the Space Shuttle. 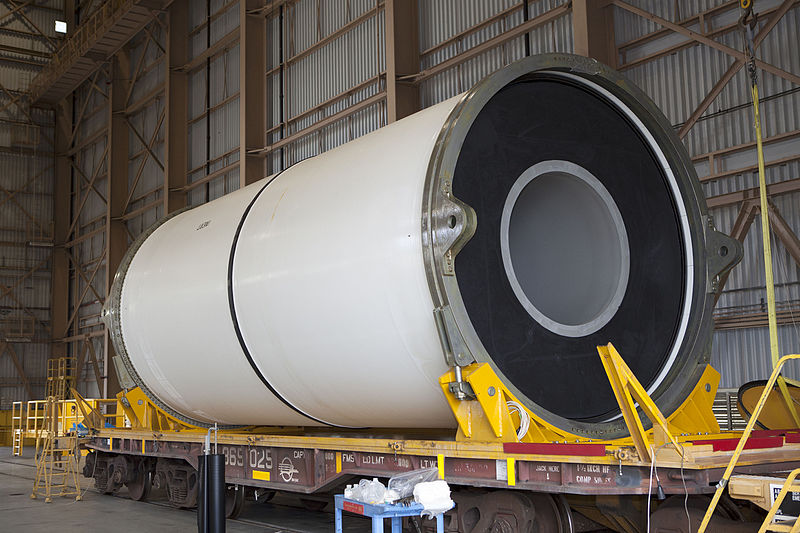 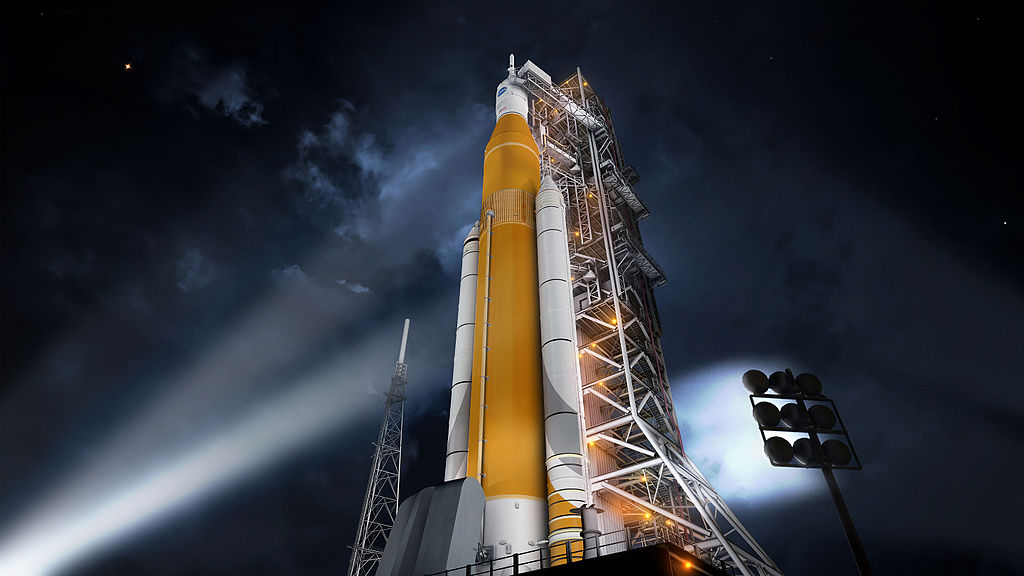