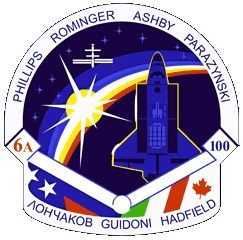 May 1, 2001 – 12:10:42 p.m. EDT at Runway 22, Edwards Air Force Base, California. Rollout distance was 7,964 feet. Rollout time was 1 minute, 14 seconds. Mission duration was 11 days, 12 hours, 54 minutes. Landing occurred during the 186th orbit at the first of two Edwards landing opportunities after being waived off twice at the Kennedy Space Center due to poor weather there.

Endeavour carried the Canadian-built Space Station Remote Manipulator System (SSRMS) and the Multi-Purpose Logistics Module (MPLM) RAFFAELLO to the International Space Station (ISS). The SSRMS, called Canadarm-2, was attached to a pallet on the outside of the Destiny module. It was later directed to “walk off” the pallet and grab onto an electrical grapple fixture which provides power, data and telemetry to the arm.

6,000 pounds of cargo inside the MPLM RAFFAELLO was transferred from Endeavour to ISS, while 1,600 pounds of material was transferred from ISS to RAFAELLO for a return to Earth. Other crew activities included attaching an Ultra-High Frequency antenna on the outside of ISS and calibrating the Space Vision System, a device for helping align the robotic arm. They also repaired the ISS treadmill and filmed activities in the IMAX format. There were two spacewalks during the mission.

The first spacewalk was conducted on April 22 and lasted 7 hours, 10 minutes. Astronauts Parazynski and Hadfield removed the Ultra-High Frequency antenna from a pallet and installed it on the Destiny module. They also unfolded the robotic arm and attached one end to the Destiny module. Next they connected cables to give the arm computer communication with the Destiny module.

The second spacewalk was conducted on April 24 and lasted 7 hours, 40 minutes. Astronauts Parazynski and Hadfield connected the Power and Data Grapple Fixture circuits on the Destiny module for the SSRMS. They also removed an early communications antenna and transferred a spare Direct Current Switching Unit from Endeavour’s payload bay to an equipment storage rack on Destiny. As the astronauts rewired power and data connections for the robot arm, the backup power circuit failed to respond to commands from ISS. Disconnecting and reconnecting cables at the base of the arm resolved the situation.

Computer problems surfaced aboard ISS when flight controllers and ISS lost Command and Control Computer Number One, one of three computers that control on board systems management. The computer problem resulted in a loss of communications and data transfer between flight control and ISS. Communication was temporarily rerouted through Endeavour, allowing flight controllers and ISS to talk to one another. Troubleshooting determined that the computer had a bad hard drive, and it was replaced by a backup payload computer. 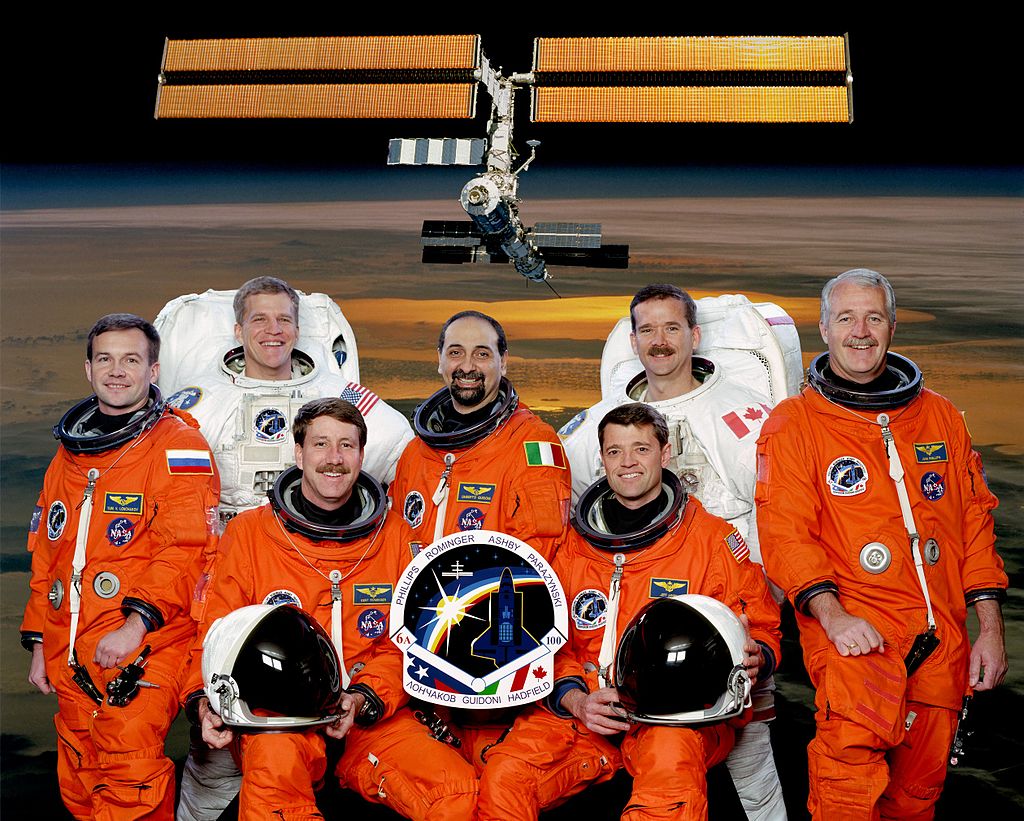 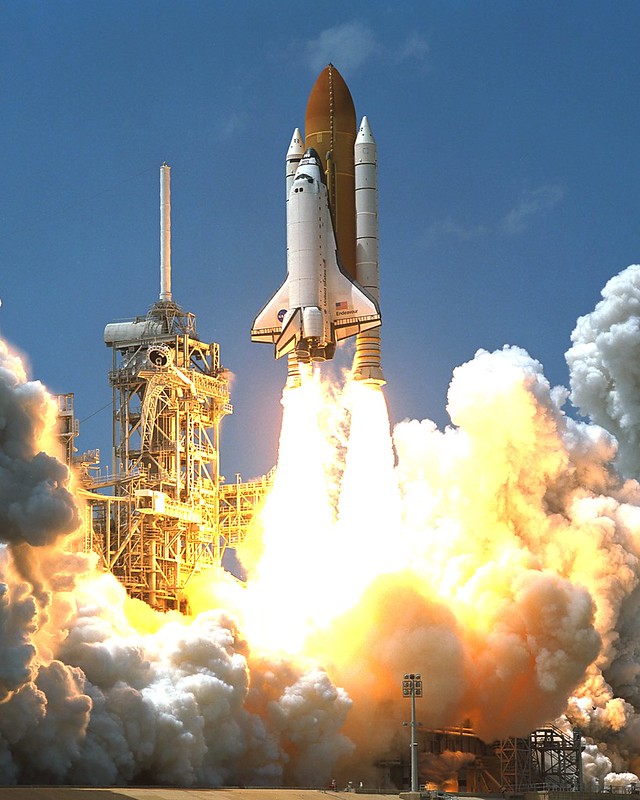 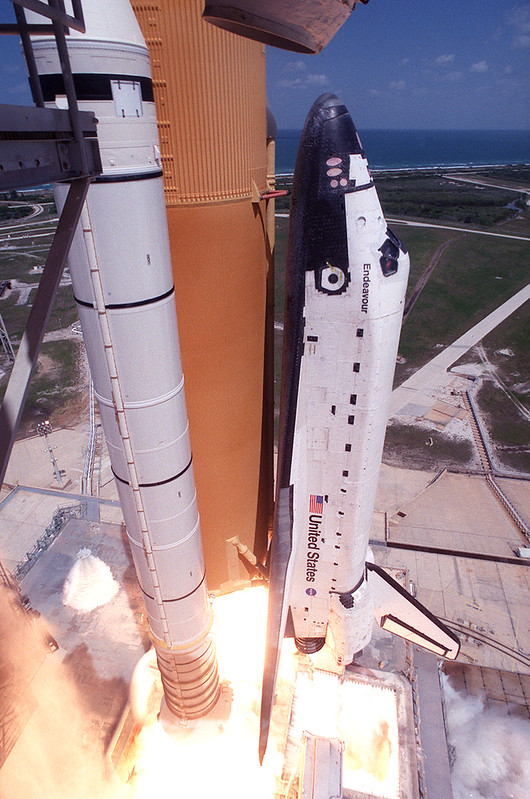 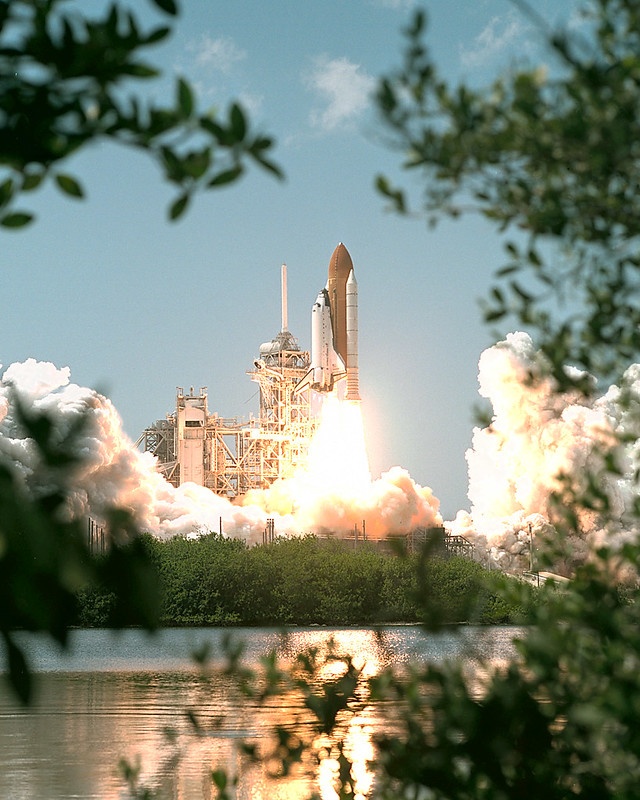 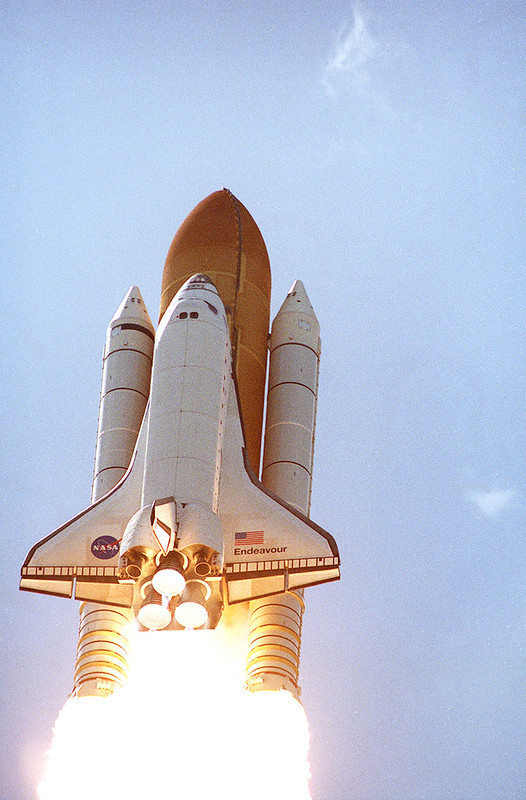 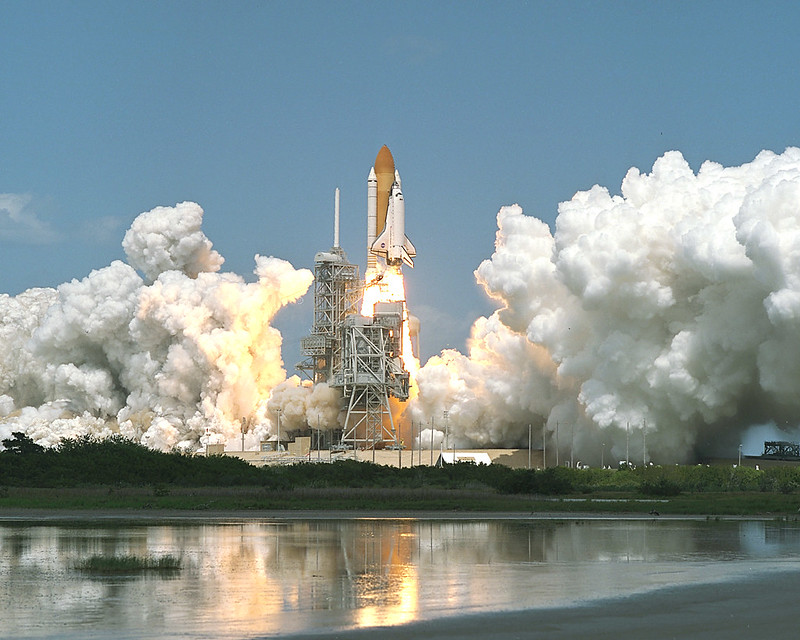 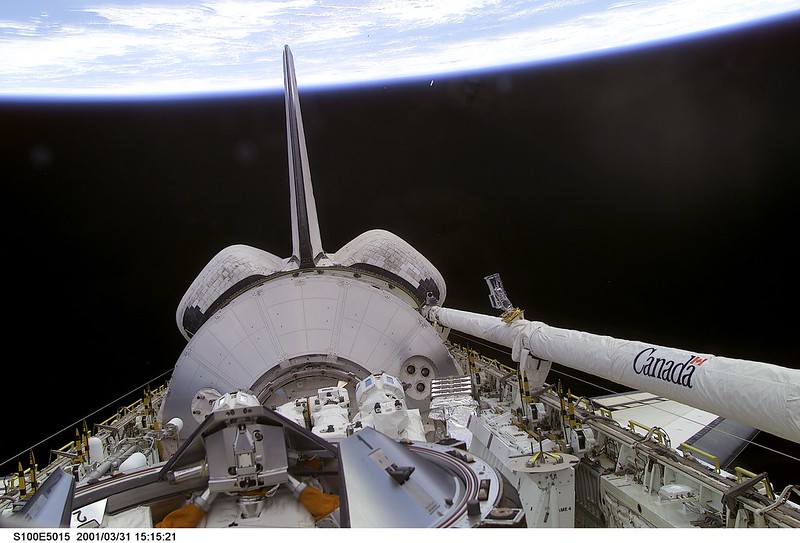 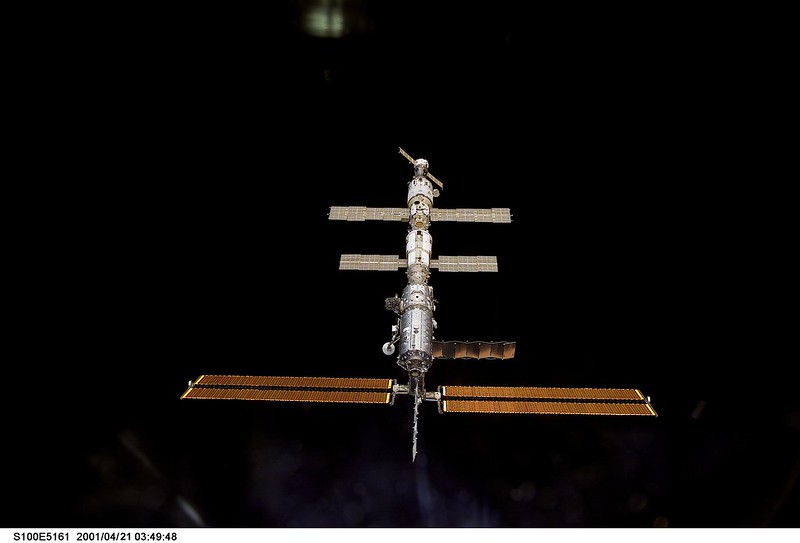 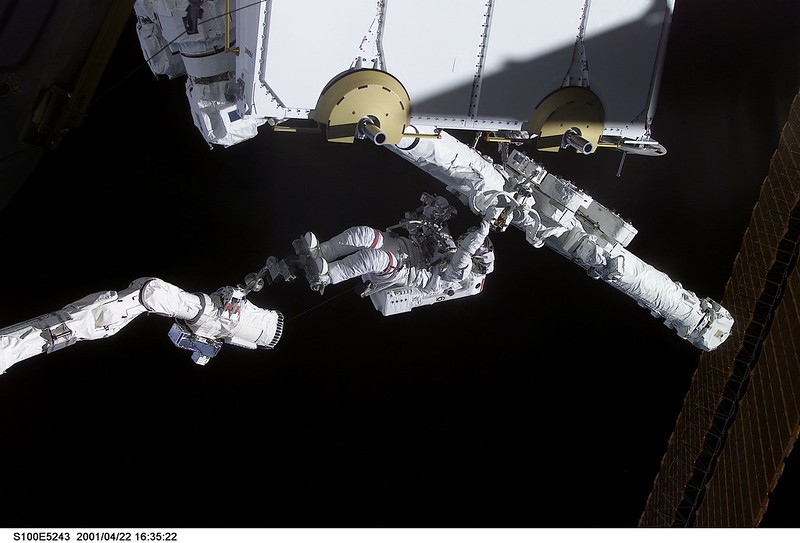 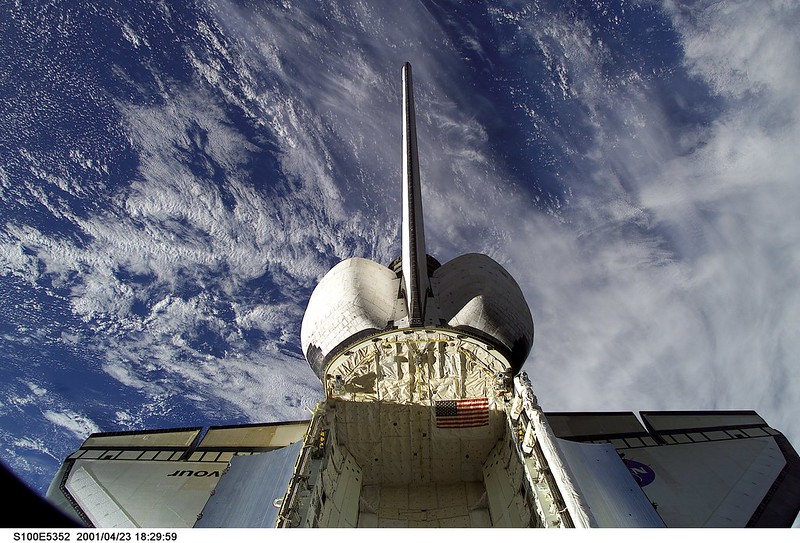 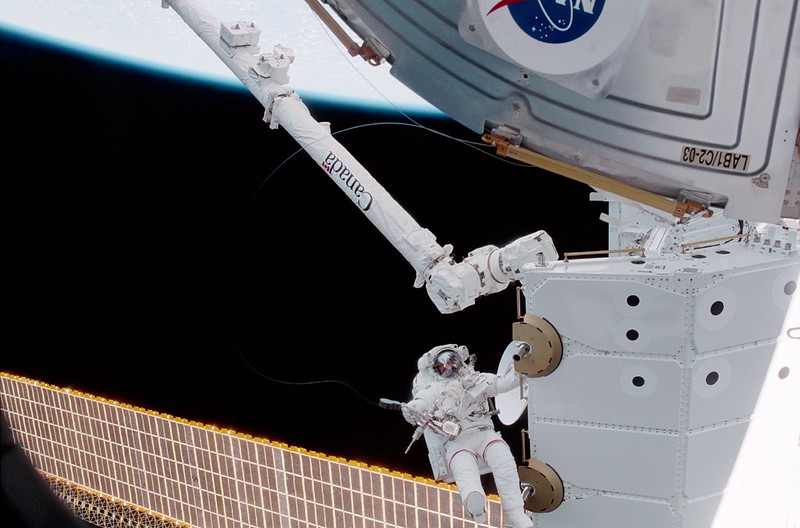 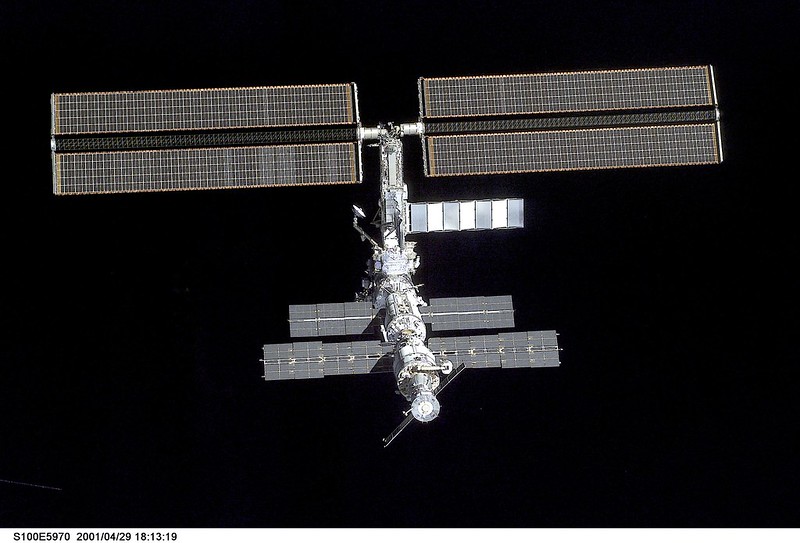 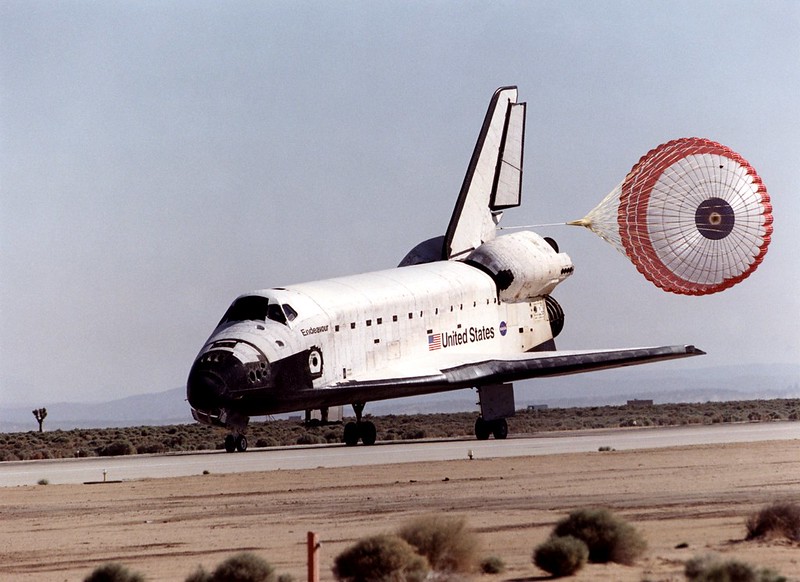 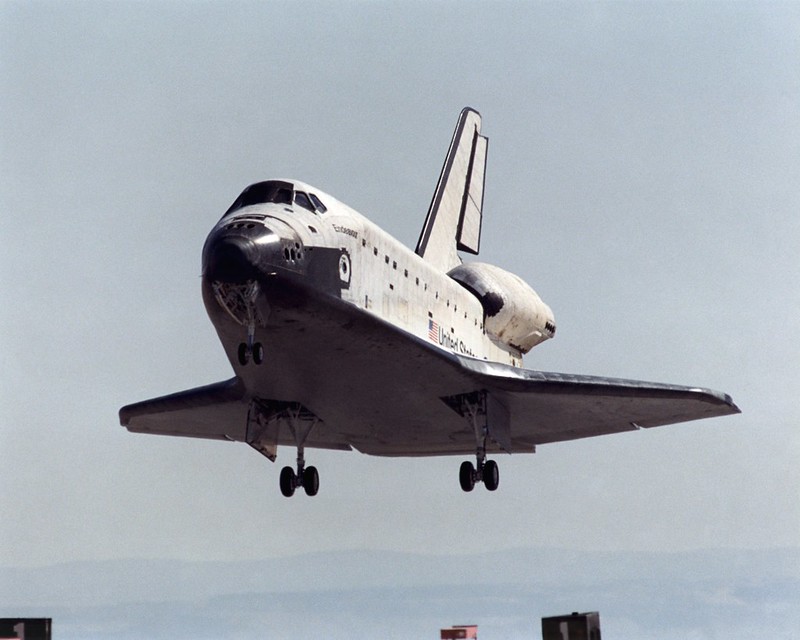 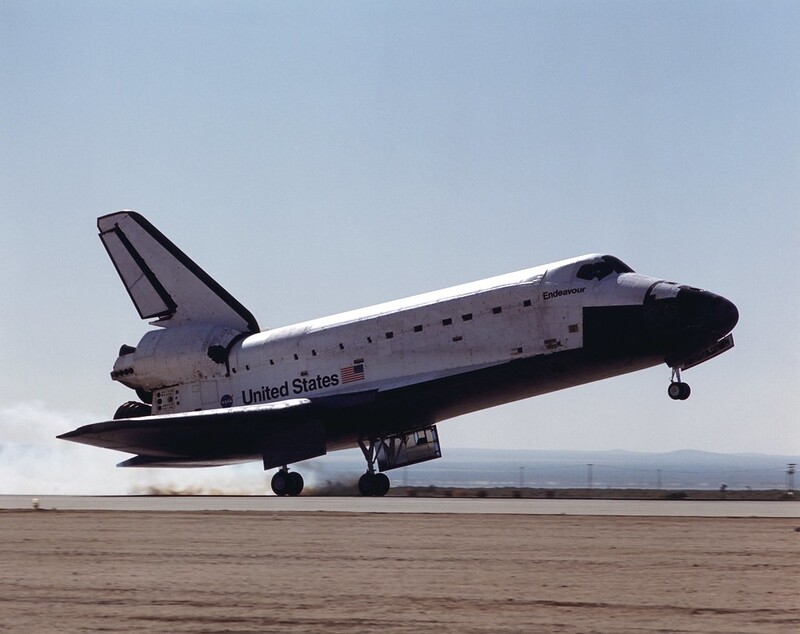