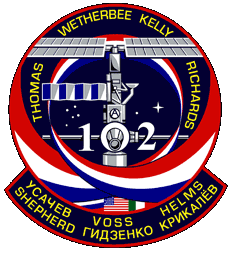 The first spacewalk was conducted on March 11 and lasted 8 hours, 56 minutes. Astronauts Helms and Voss prepared the Pressurized Mating Adapter-3 (PMA-3) to be moved from the Unity Module to make room for LEONARDO. They removed an antenna from the Common Berthing Mechanism to allow PMA-3 to be temporarily stored there while LEONARDO was connected to ISS. They also removed a Lab Cradle Assembly from Discovery’s payload bay and installed it on the side of the Destiny module. This was the longest spacewalk in Space Shuttle history.

The second spacewalk was conducted on March 13 and lasted 6 hours, 21 minutes. Astronauts Richards and Thomas installed an External Stowage Platform for spare ISS parts and attached a spare ammonia coolant pump to the platform. They also connected several cables on the exterior of the Destiny module which provide heater power and control for a robotic arm yet to be installed. 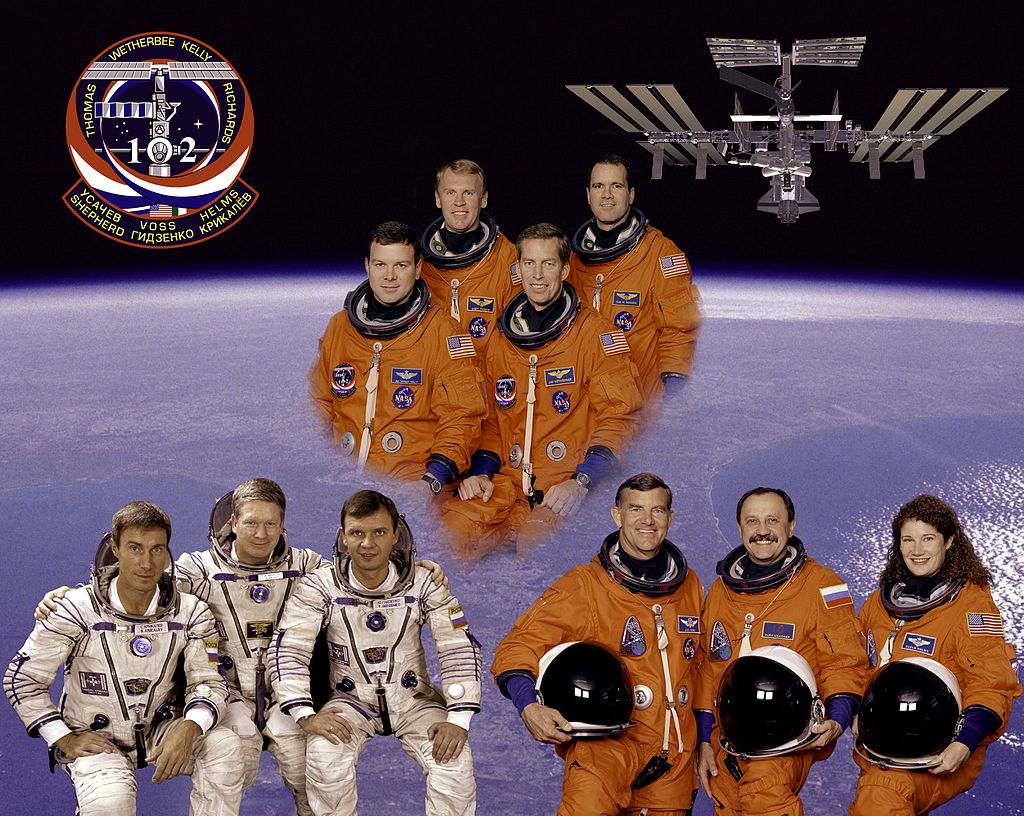 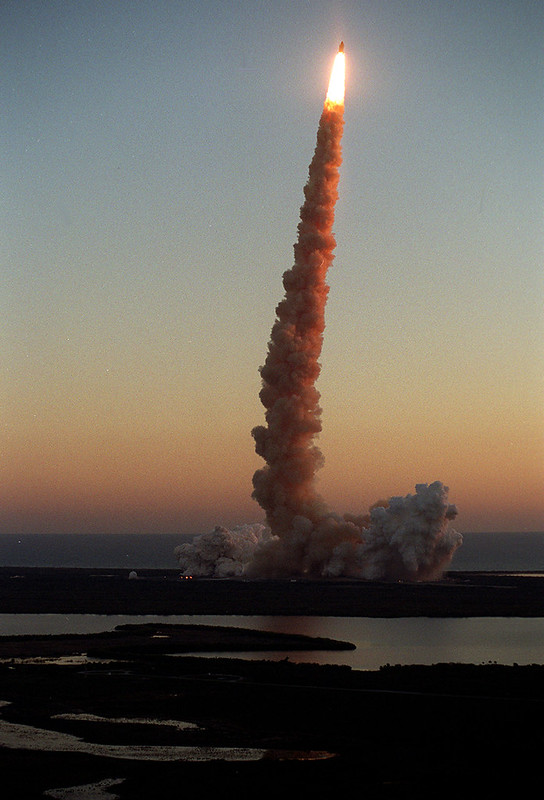 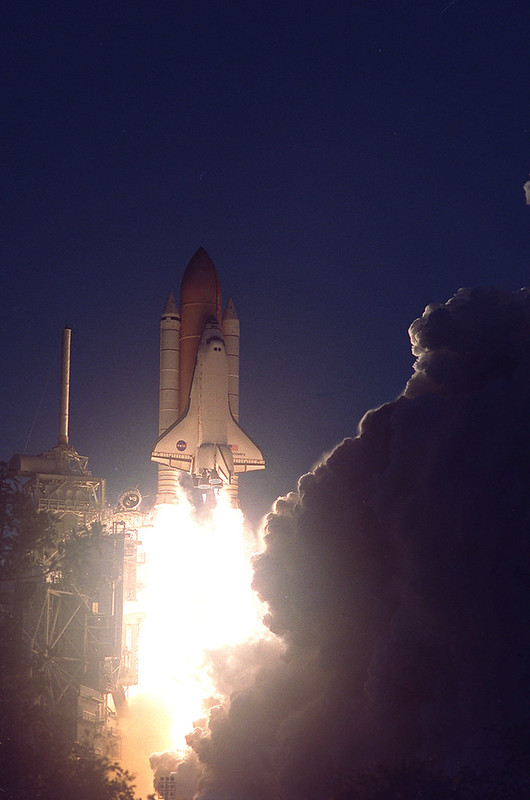 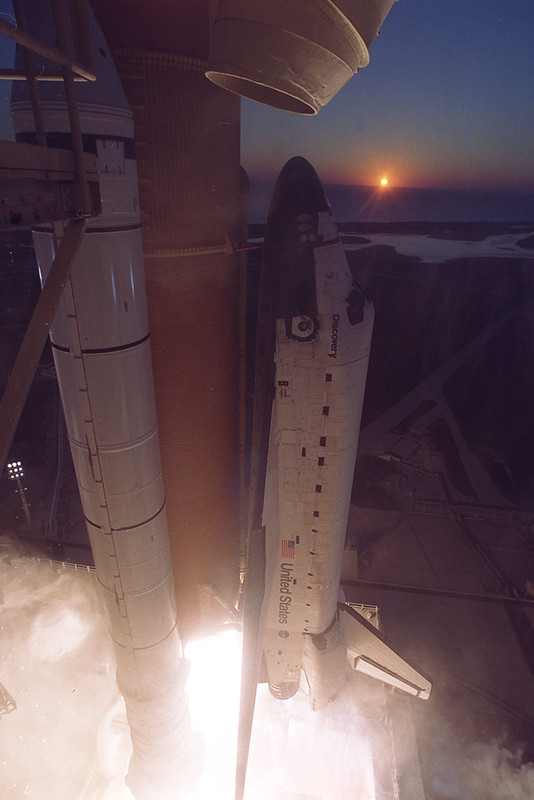 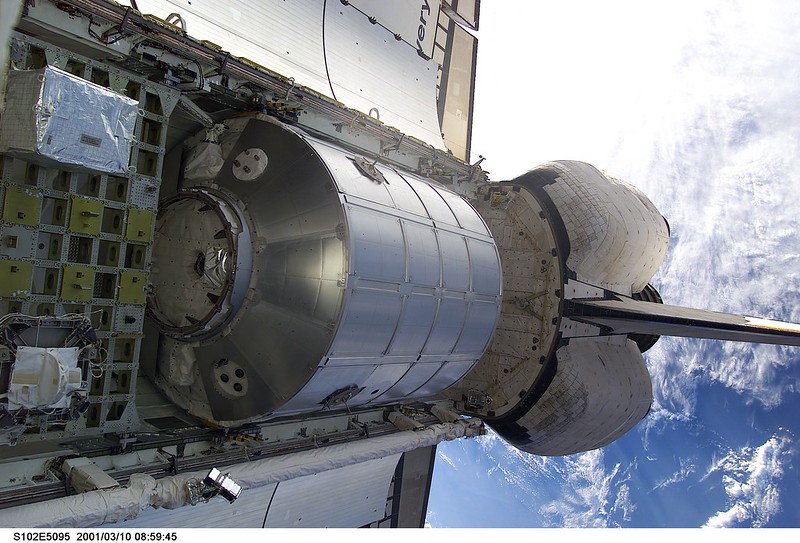 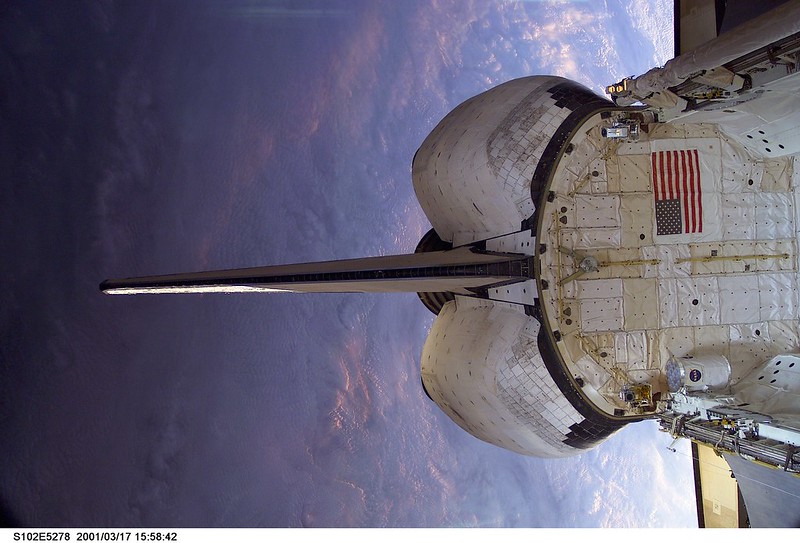 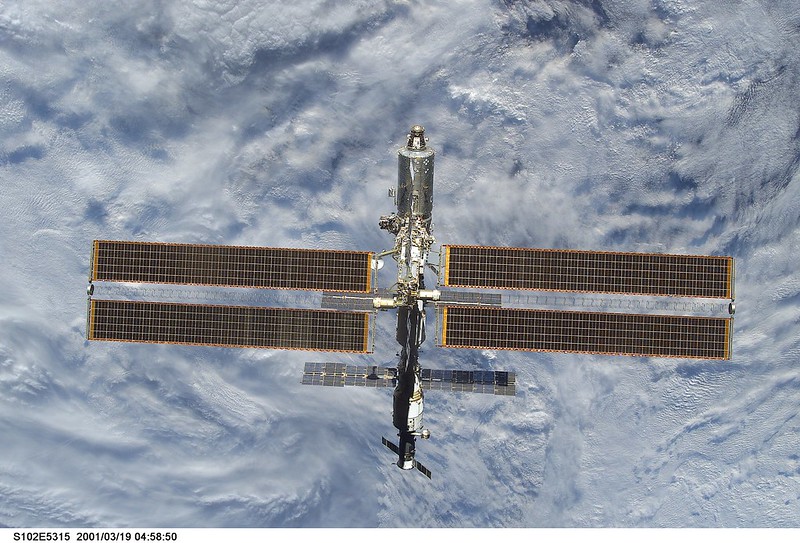 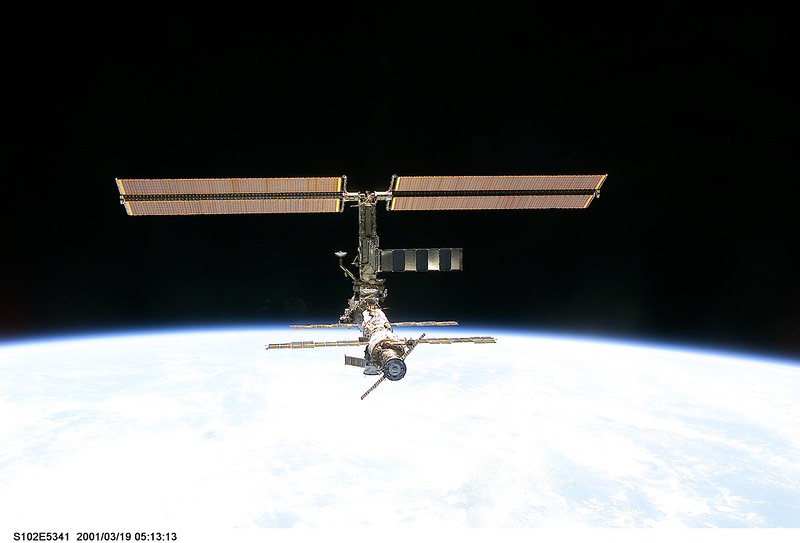 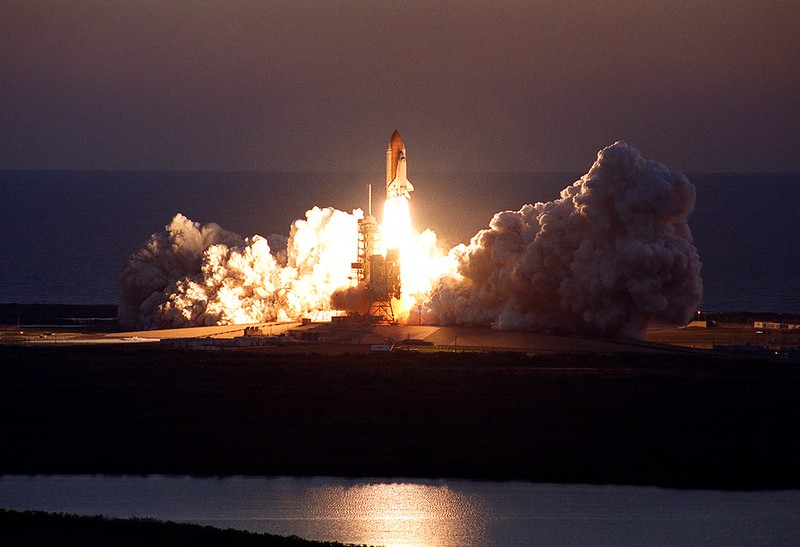