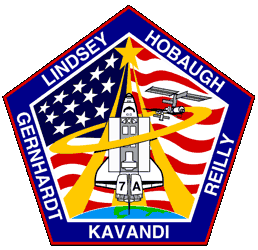 Atlantis carried the joint airlock module to the International Space Station (ISS). In a series of three spacewalks, the joint airlock module, named Quest, was attached to the Unity module and high-pressure gas tanks were attached. The crew tested nitrogen and oxygen lines for use on future Shuttle missions and installed valves to connect Quest to the ISS environmental control system. They also installed a computer to run the airlock’s systems. There were three spacewalks during the mission.

The first spacewalk was conducted on July 15 and lasted 5 hours, 59 minutes. Astronauts Gernhardt and Reilly removed an insulating cover from the airlock’s berthing mechanism and covers from its seals. They also installed bars on the airlock that act as attaching points for four high-pressure gas tanks and attached heating cables from ISS to the airlock. 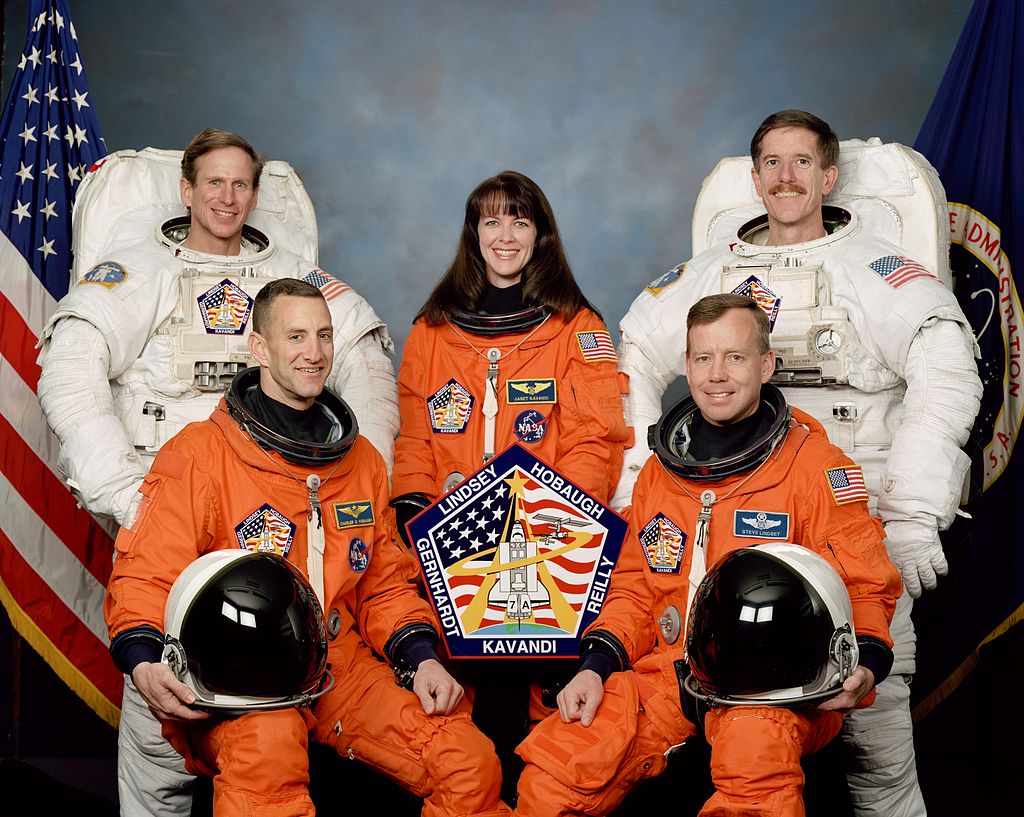 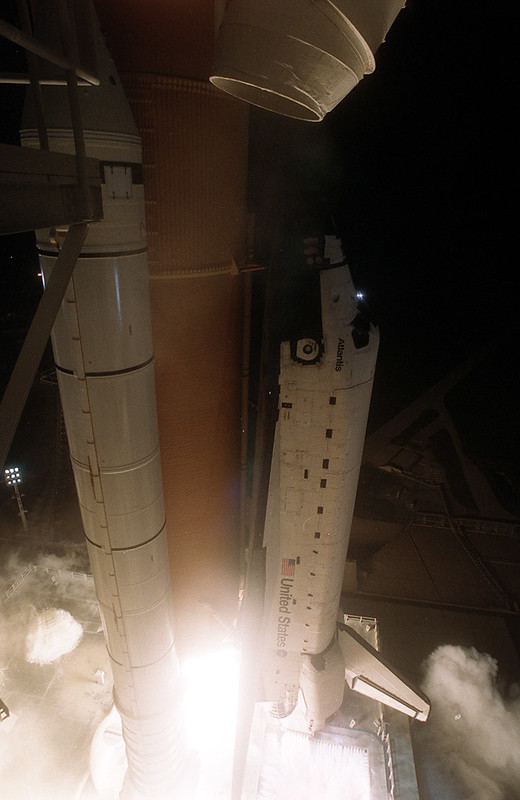 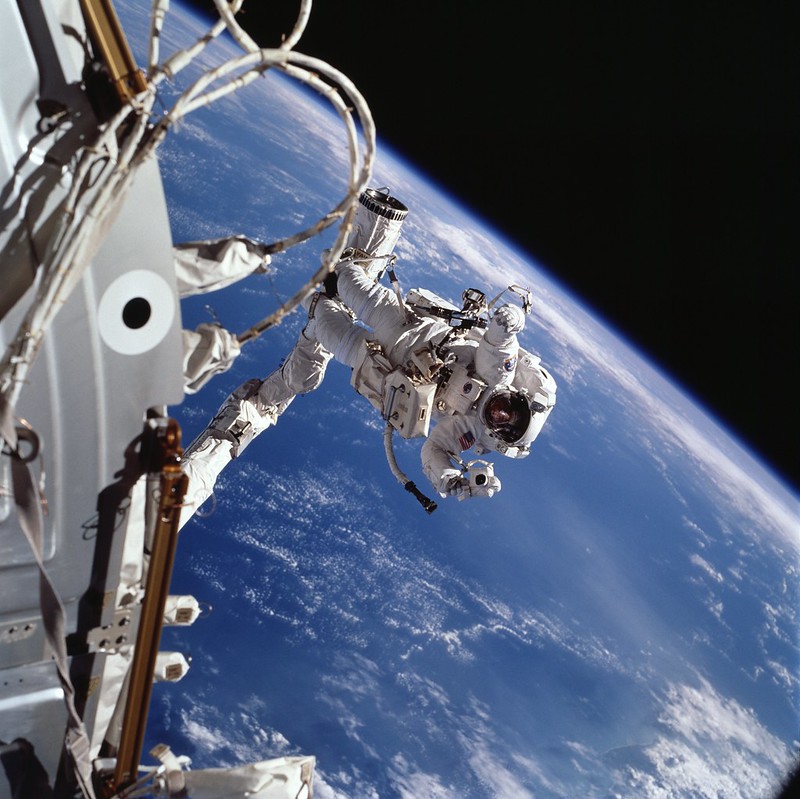 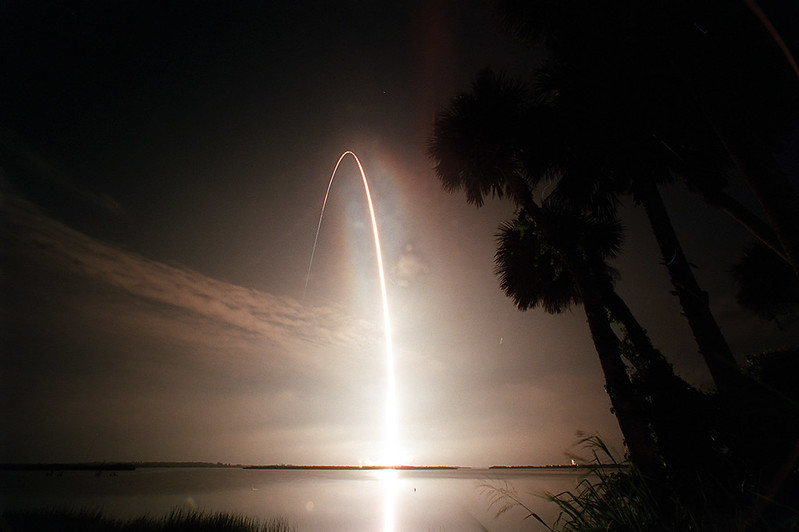 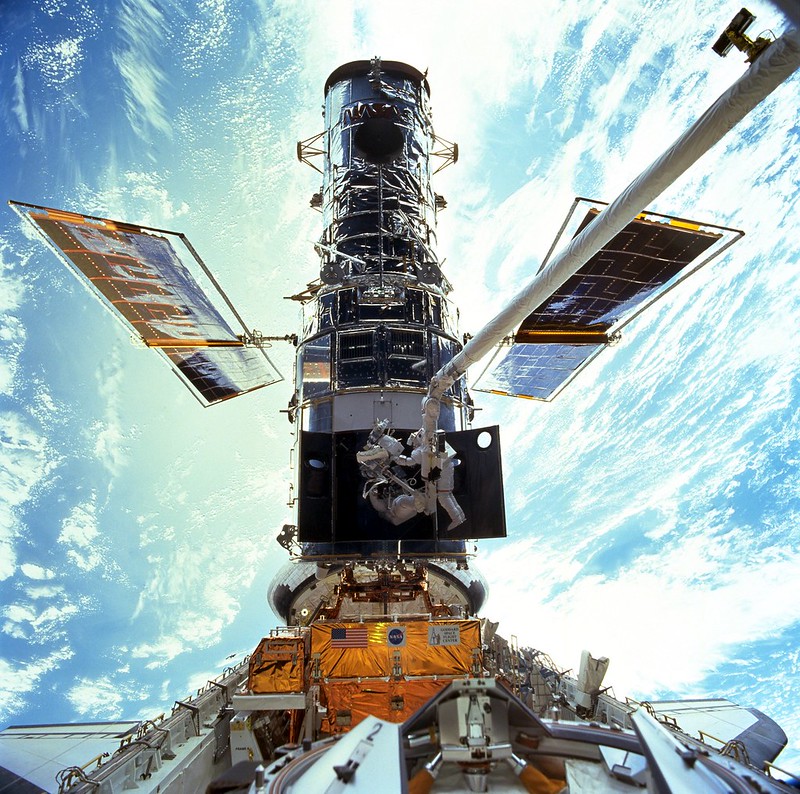 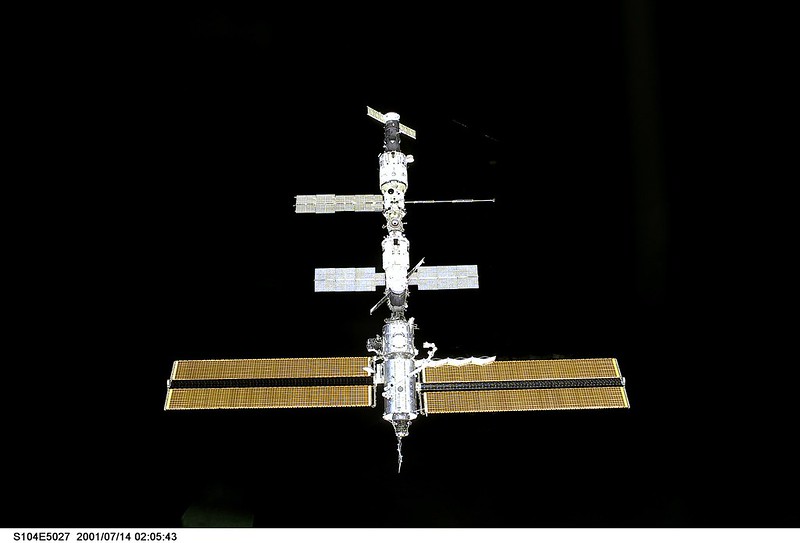 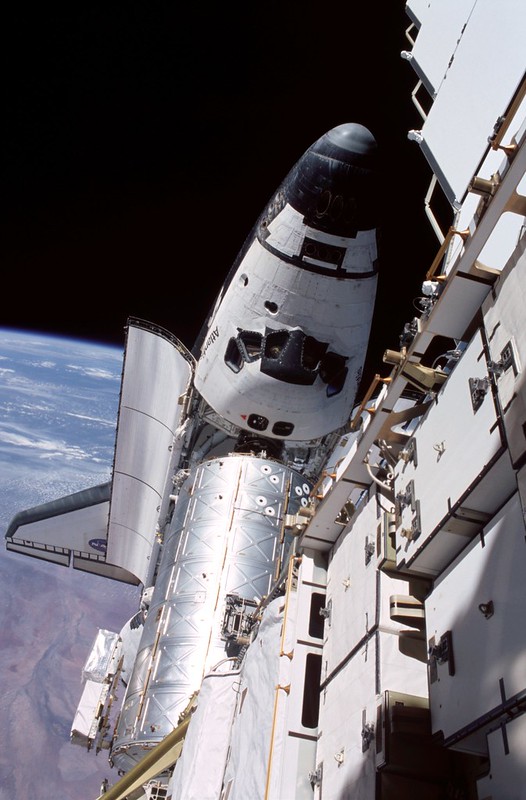 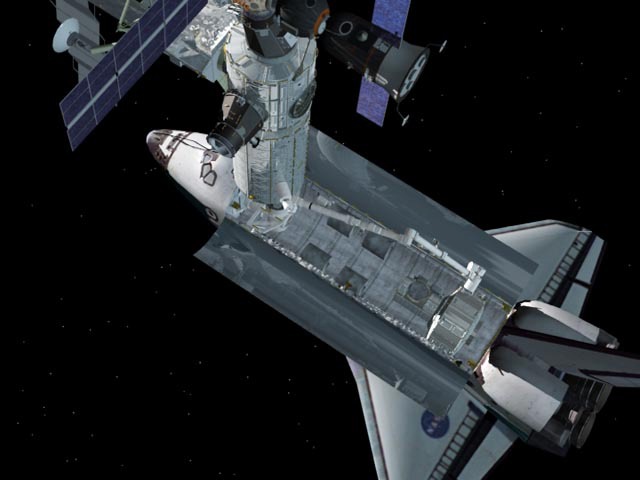 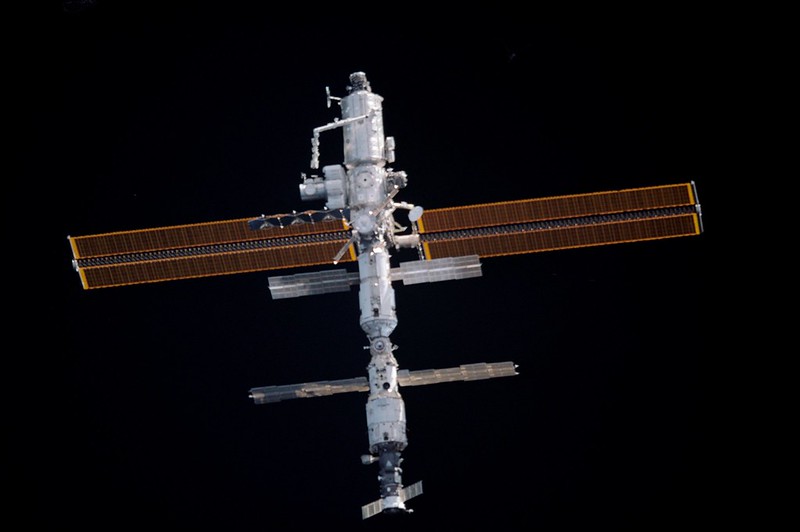