Discovery brought three astronauts to the International Space Station (ISS) and returned three astronauts from ISS back to Earth. Payloads included the Early Ammonia Servicer (EAS) for installation on ISS and the Multi-Purpose Logistics Module (MPLM) LEONARDO. During the mission, 7,000 pounds of supplies and equipment were transferred from LEONARDO to ISS. There were two spacewalks during the mission. 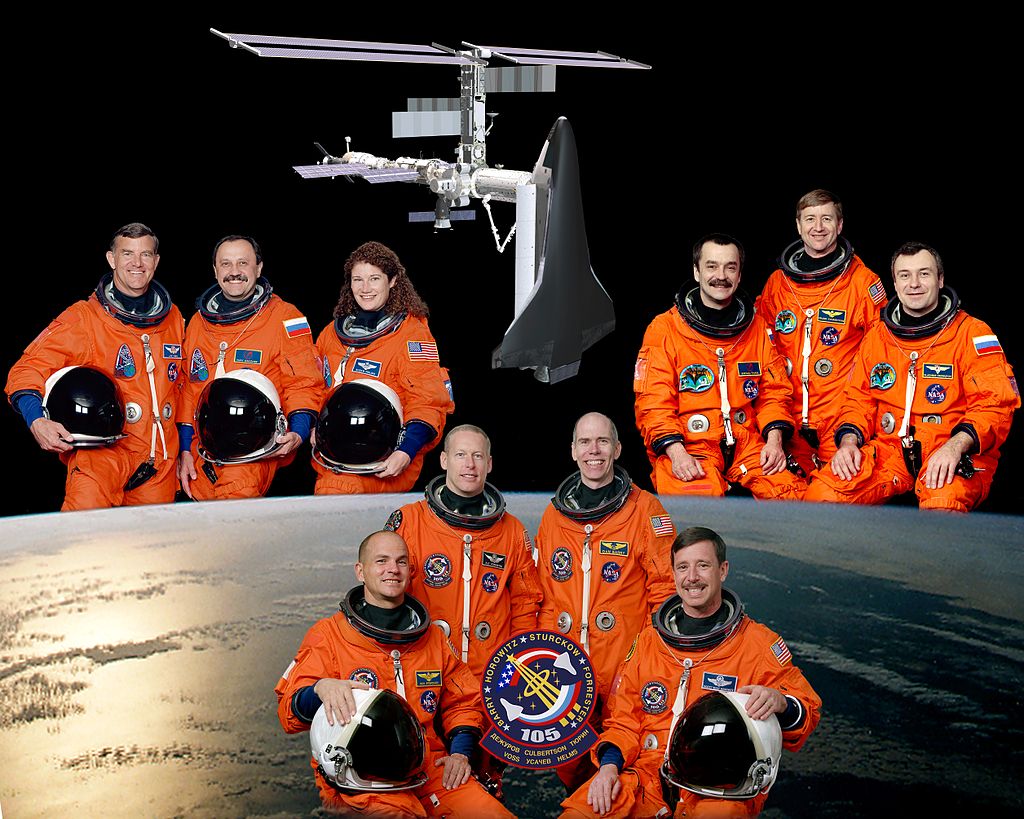 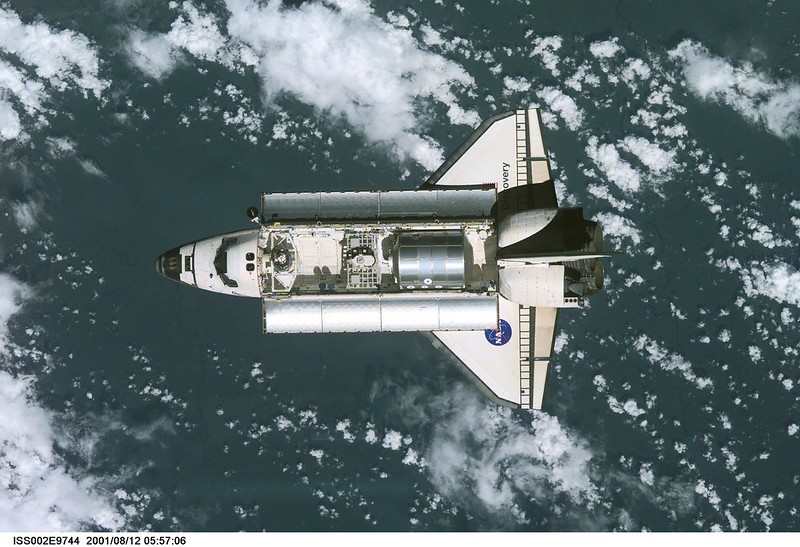 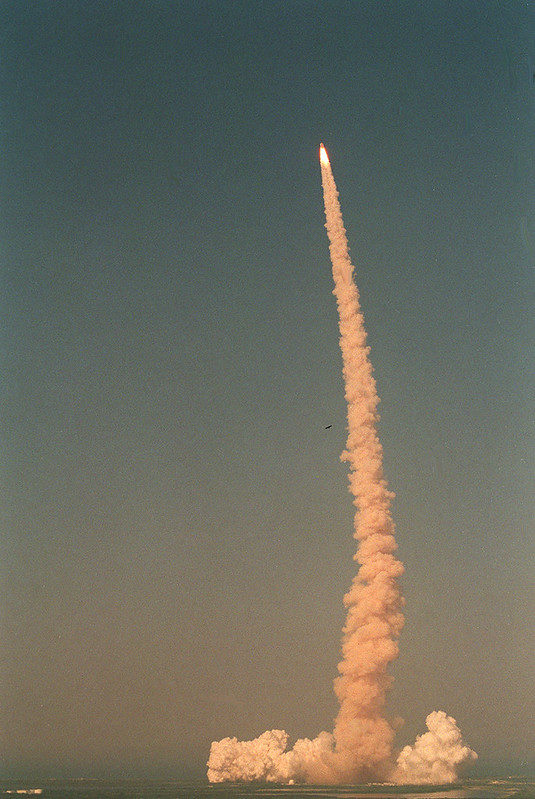 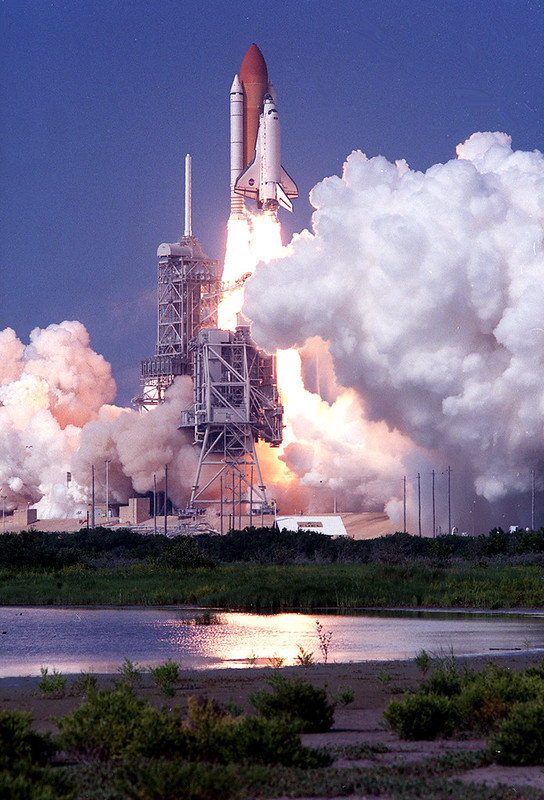 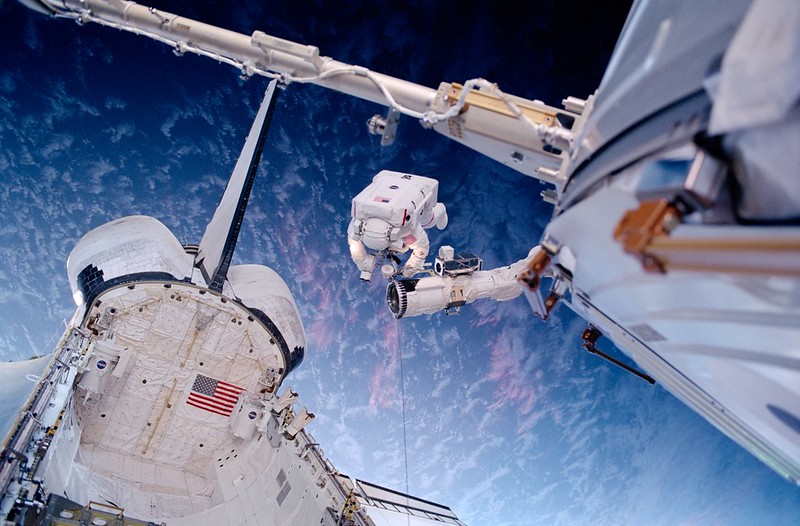