December 5, 2001 – 5:19 p.m. EST. Launch was originally scheduled for November 29 but was postponed to December 4 to allow sufficient time for the International Space Station (ISS) crew to perform a spacewalk to clear an obstruction on the latching mechanism on a Russian Progress supply vehicle. December 4 launch attempt was scrubbed due to cloud cover and rain at the Kennedy Space Center Shuttle Landing Facility (SLF). December 5 launch occurred on time with no delays.

Endeavour brought three astronauts to ISS and returned three astronauts from ISS to Earth. The main payload was the Multi-Purpose Logistics Module (MLPM) RAFFAELLO. About 5,000 pounds of supplies and equipment were transferred from RAFFAELLO to ISS. The astronauts took a break from their tasks on December 11, the three-month anniversary of the attacks on the World Trade Center and the Pentagon. The U.S. and Russian national anthems were played at 8:46 a.m. to mark the official three month anniversary of the first attack on the World Trade Center.

Endeavour carried 6,000 small U.S. flags to be distributed to the families of victims of the attacks. Also flown was a U.S. flag recovered at the World Trade Center, a U.S. flag that had flown above the Pennsylvania capitol, a U.S. Marine Corps Colors flag from the Pentagon, a New York Fire Department flag and a poster that included photos of firefighters lost during the attacks.

One spacewalk was conducted during the mission. It lasted 4 hours, 12 minutes. Astronauts Godwin and Tani installed insulation on mechanisms that rotate the ISS solar arrays and retrieved a cover in a stowage bin that had been left there during a previous spacewalk. The two spacewalkers also positioned two switches on the ISS exterior that would be installed during a future spacewalk.

One of three of Endeavour’s Inertial Measurement Units (IMU) failed during the flight. IMU-2 began working again during the mission, but was kept off-line as a precautionary measure. With two other IMU’s working, the loss of IMU-2 had no adverse impact on the mission. 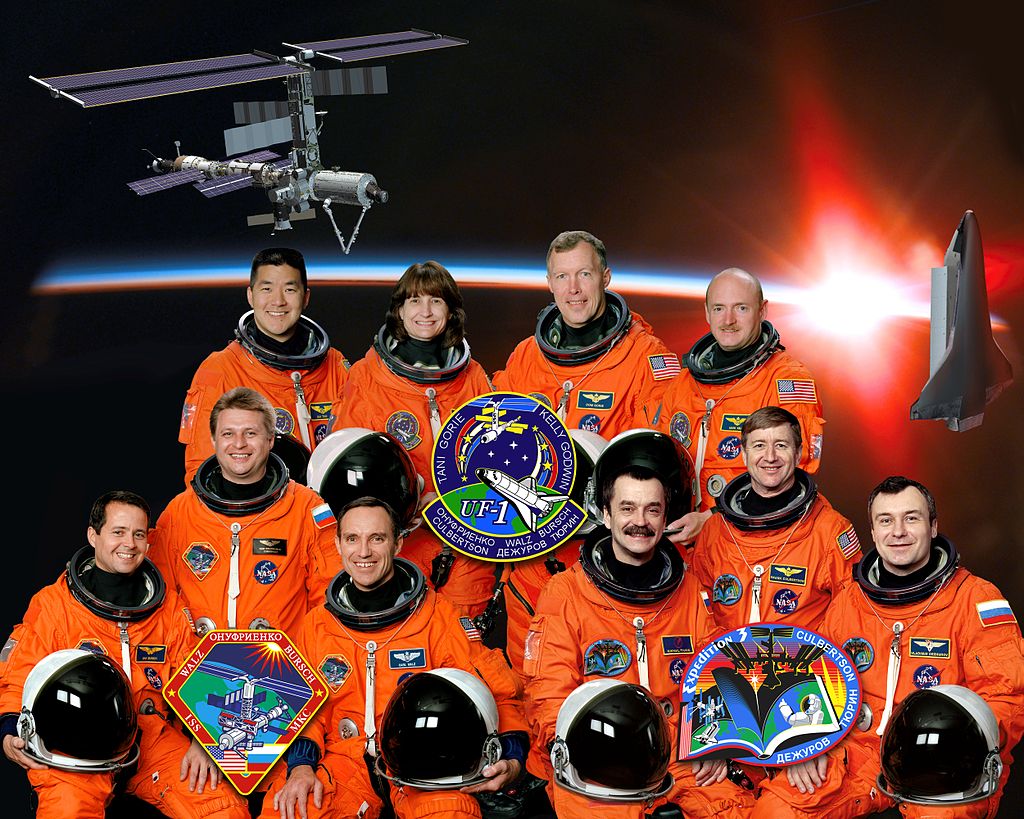 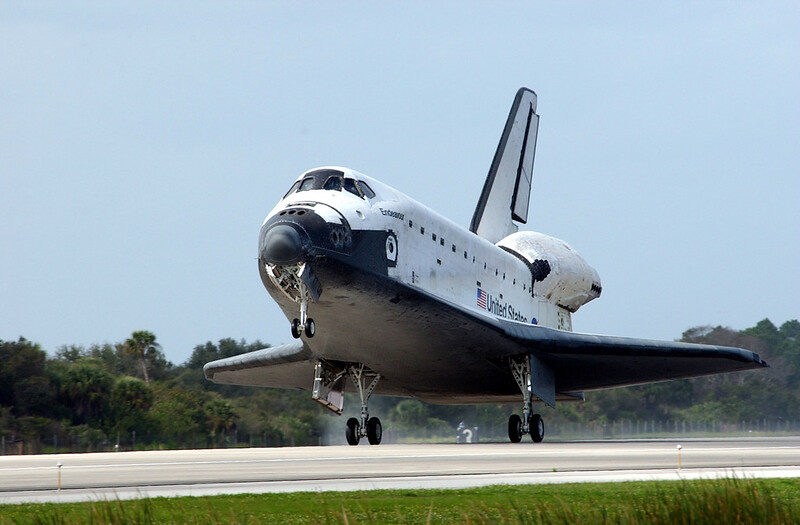 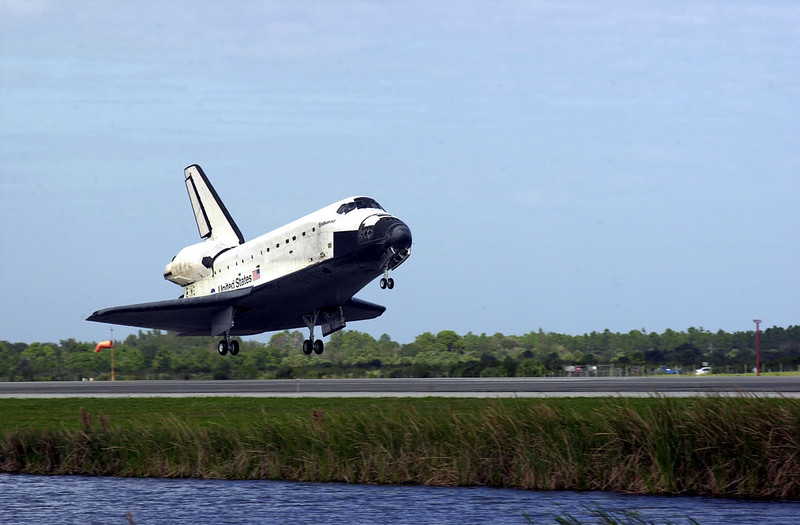 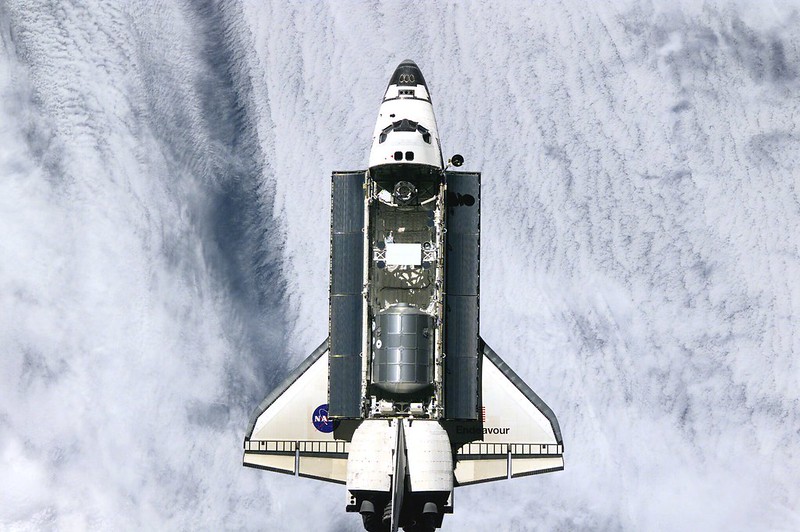 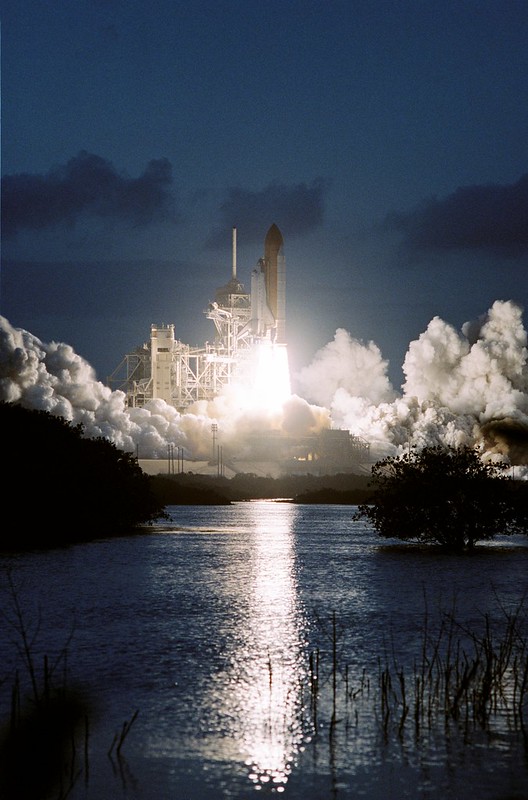