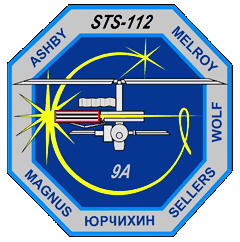 October 7, 2002 – 3:45:51 p.m. EDT. Launch was originally scheduled for October 2 but was postponed due to Hurricane Lili, which threatened the Johnson Space Center in Houston. October 7 launch occurred on time with no delays. A problem prevented the detonation of two sets of small explosives that release bolts that hold the Solid Rocket Boosters (SRB) to the launch platform and release ground connections to the External Tank (ET). A redundant system fired normally and the pyrotechnic bolts were safely released.

Primary payload was the S1 integrated truss segment and the Crew and Equipment Translation Aid (CETA) Cart A. CETA is the first of two human-powered carts that will ride along the International Space Station (ISS) railway, providing mobile work platforms for spacewalking astronauts. About 1,800 pounds of supplies and equipment were transferred from Atlantis to ISS, and an equivalent amount was transferred from ISS to Atlantis. There were three spacewalks during the mission.

The first spacewalk lasted 7 hours, 1 minute. Astronauts Wolf and Sellers hooked up power, data and fluid lines, released locks on a beam allowing the S1 radiators to be oriented for optimal cooling, deployed an antenna and released restraints on the CETA cart.

The second spacewalk lasted 6 hours, 4 minutes. Astronauts Wolf and Sellers prepared the CETA cart for future use, installed 22 Spool Positioning Devices (SPD) on the ISS ammonia cooling line connections, installed an exterior television camera outside the Destiny module, hooked up an ammonia supply for lines to the S1 radiator, and checked equipment to be used to install the next starboard truss.

The third spacewalk lasted 6 hours, 36 minutes. Astronauts Wolf and Sellers removed a bolt that prevented activation of a cable cutter on the mobile transporter. They also connected ammonia lines and removed structural support clamps that held the S1 Truss in place during launch. They also installed SPD’s on a pump motor assembly that helps circulate ammonia through the ISS cooling system. 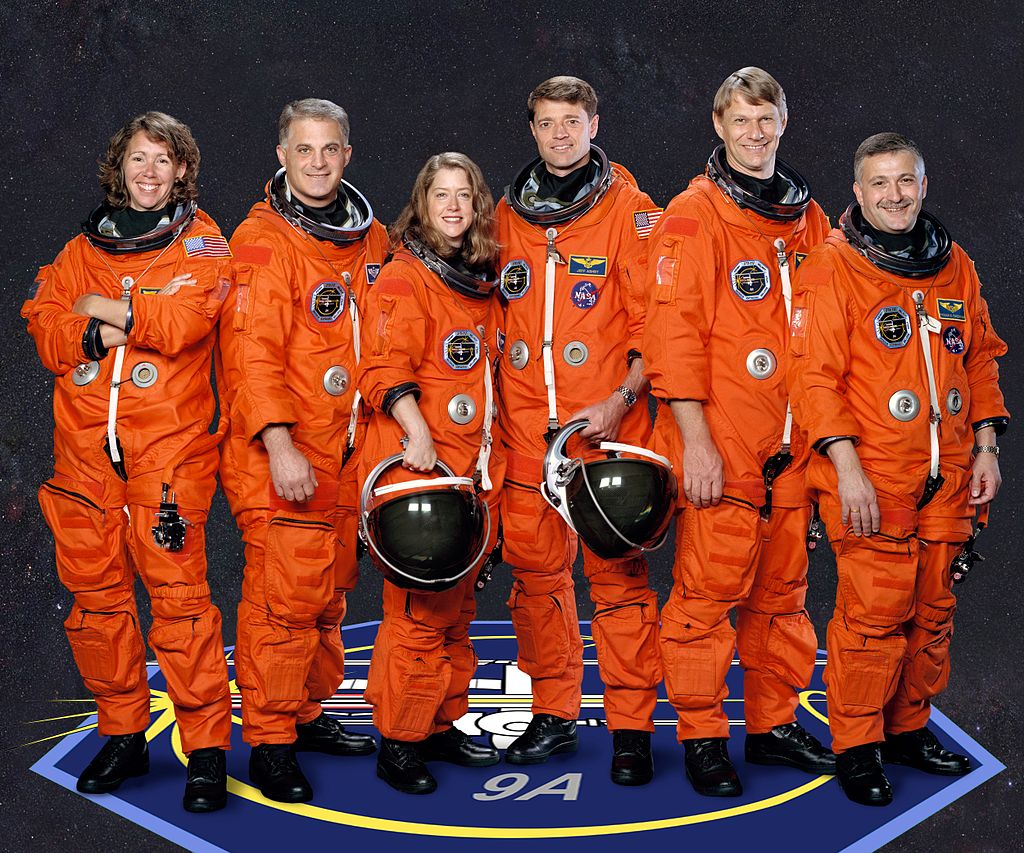 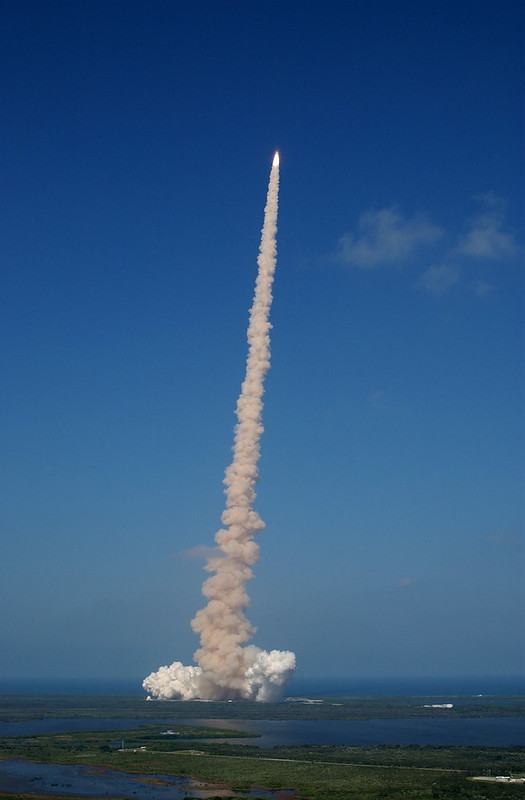 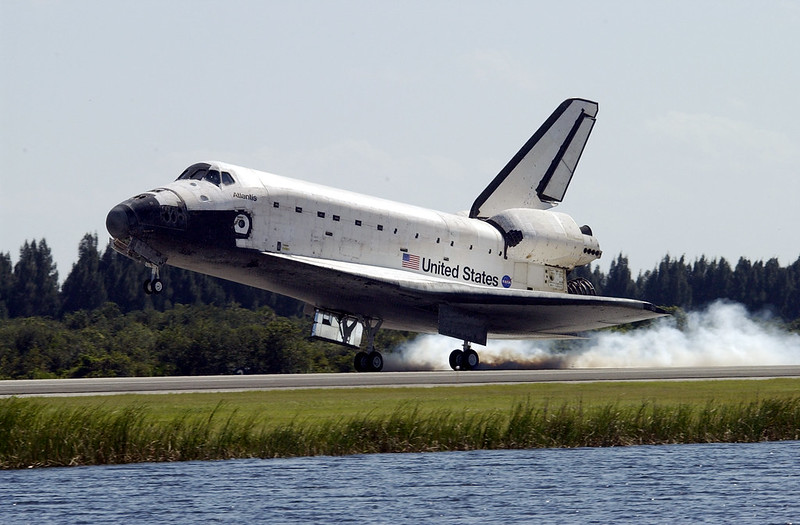 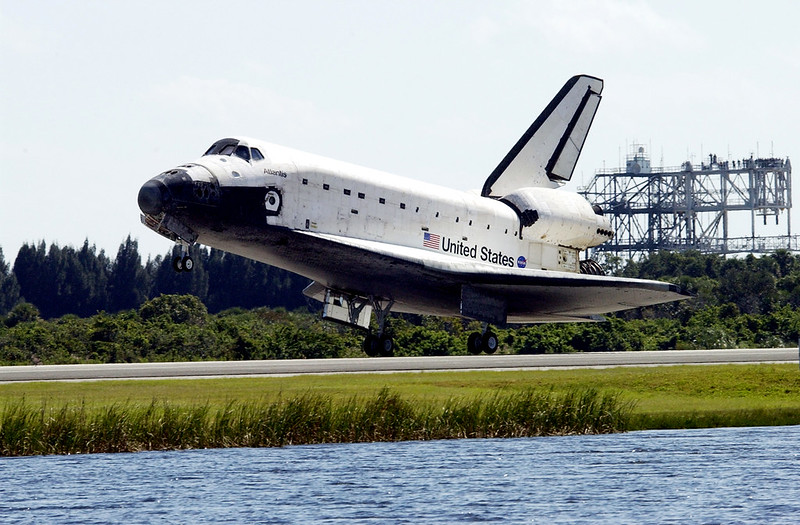 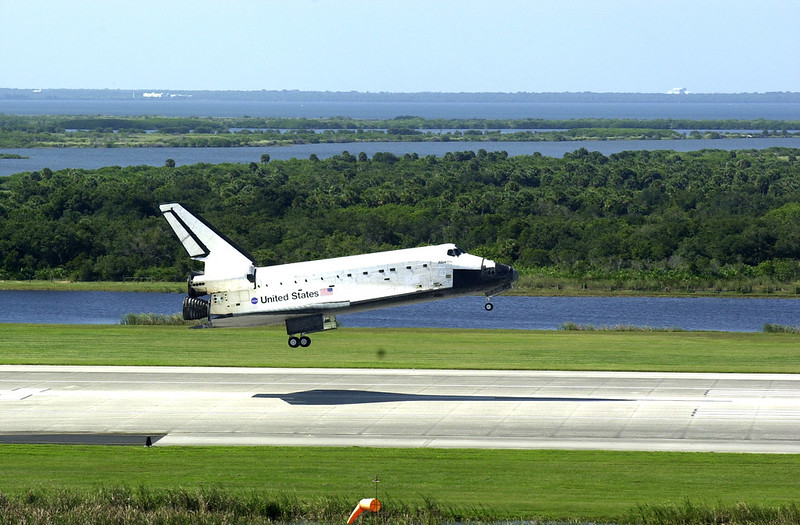 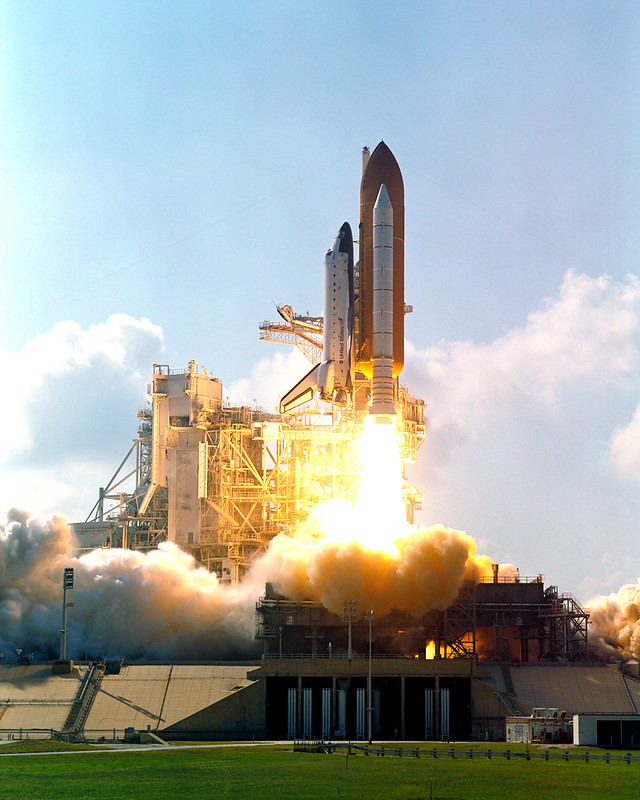 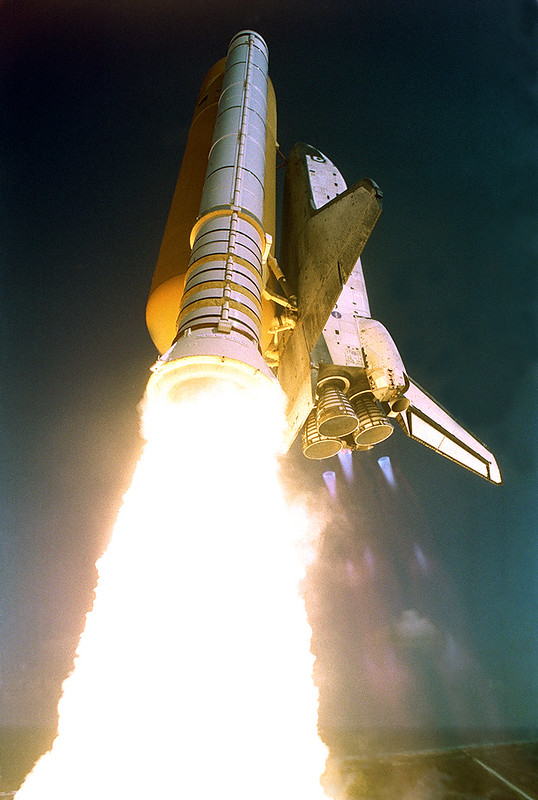 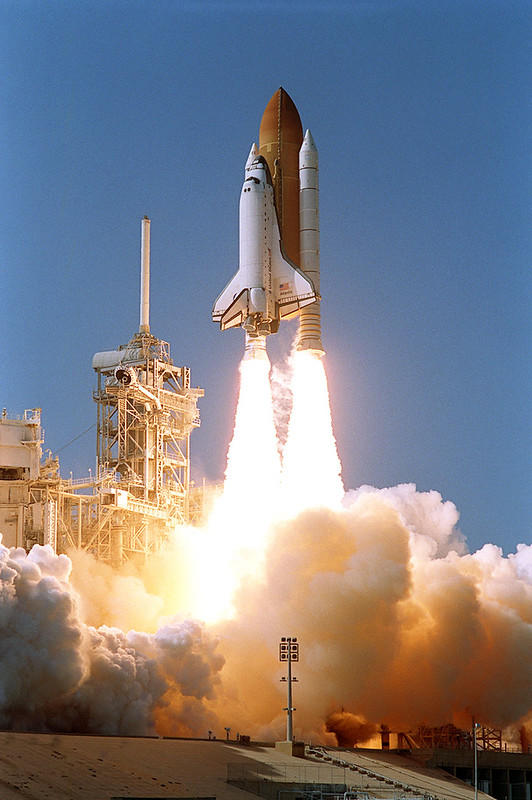 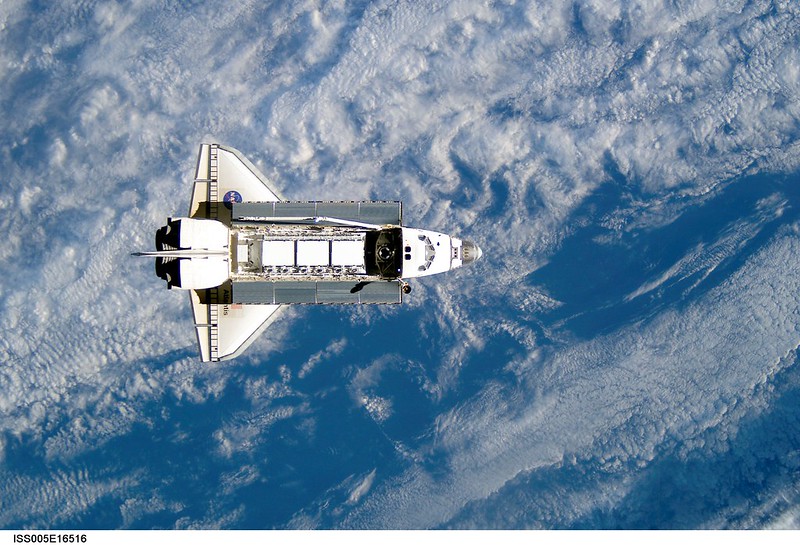 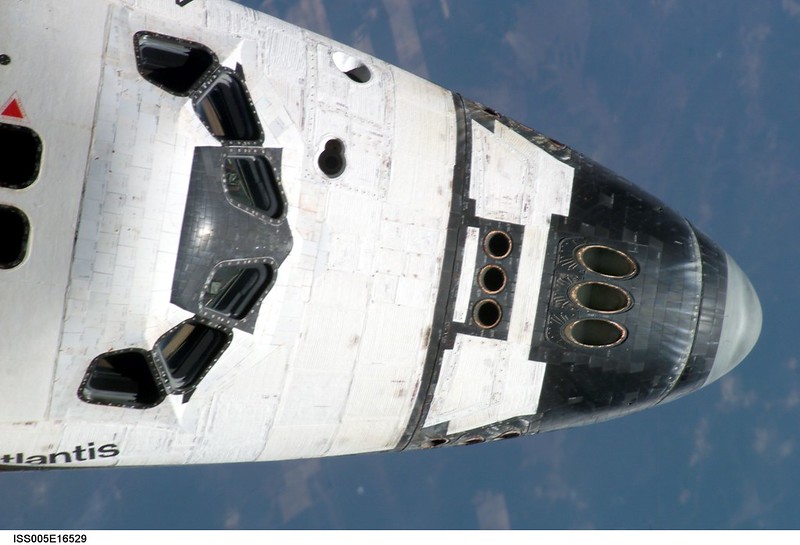 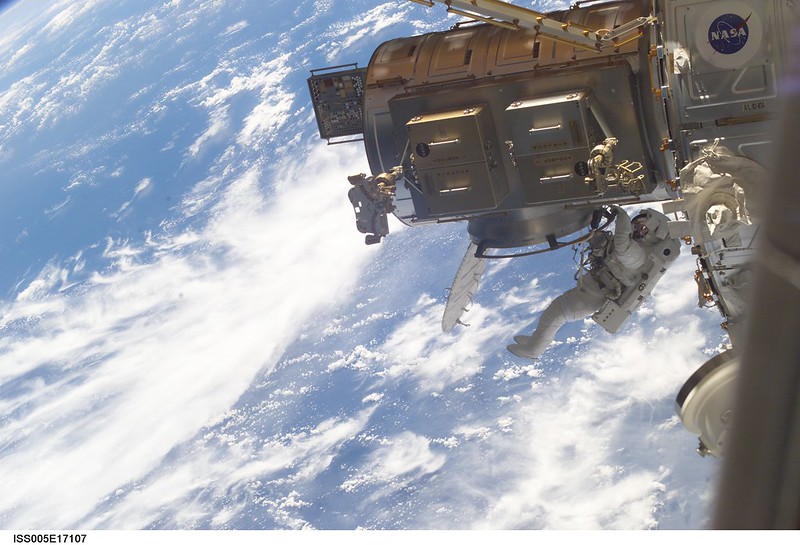 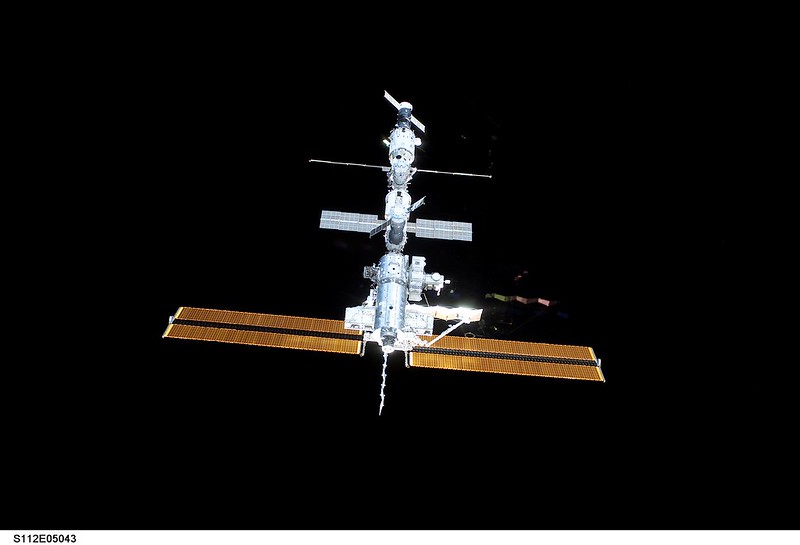 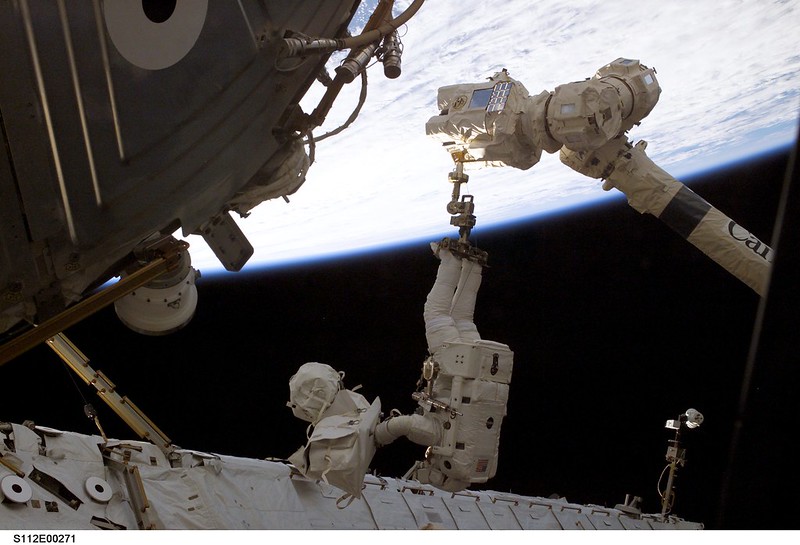 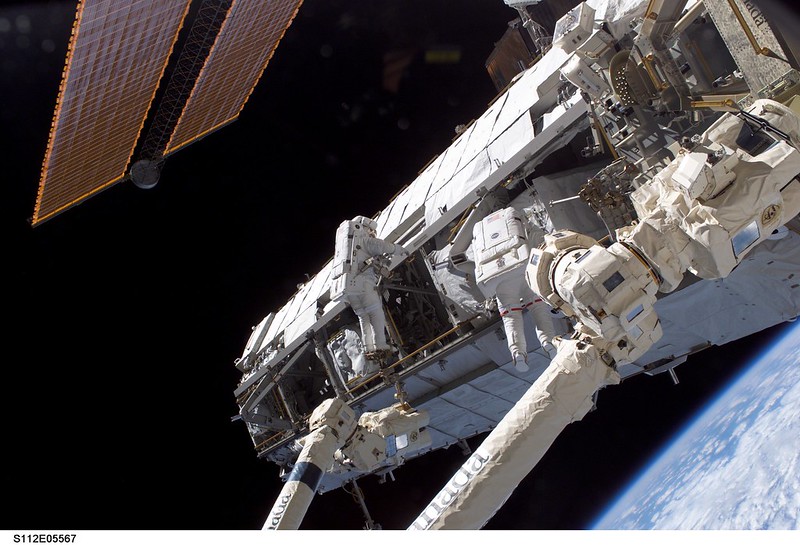 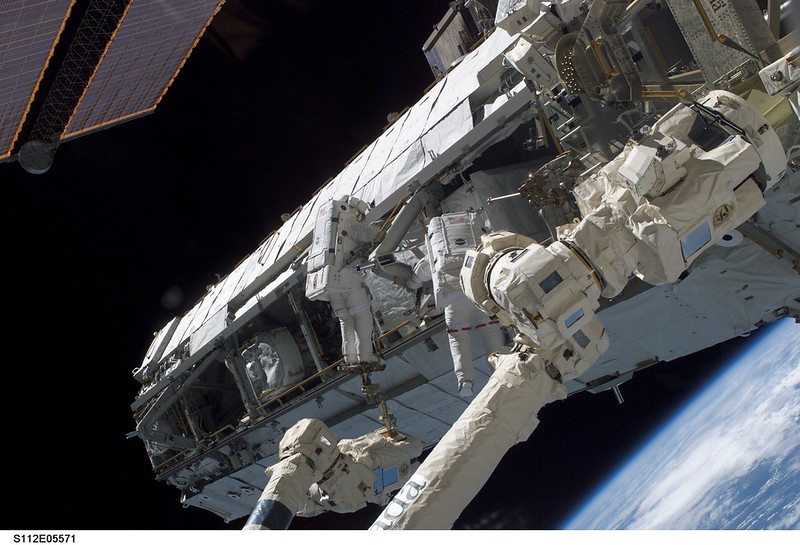 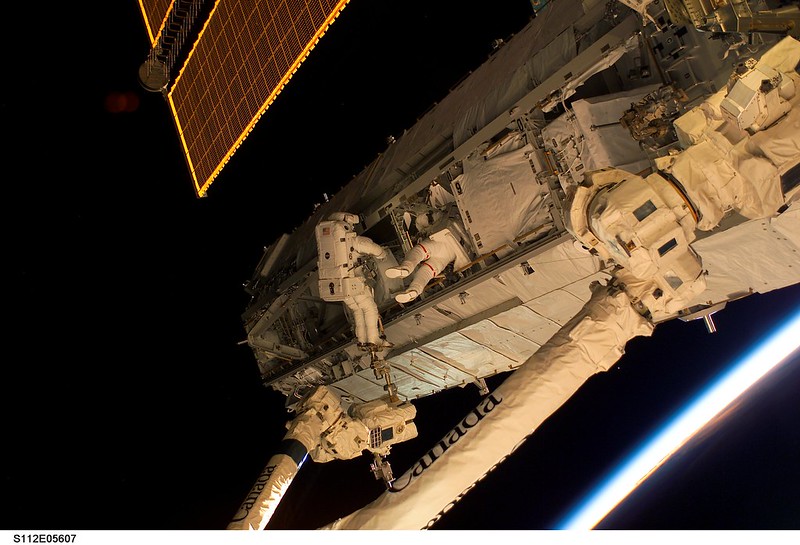 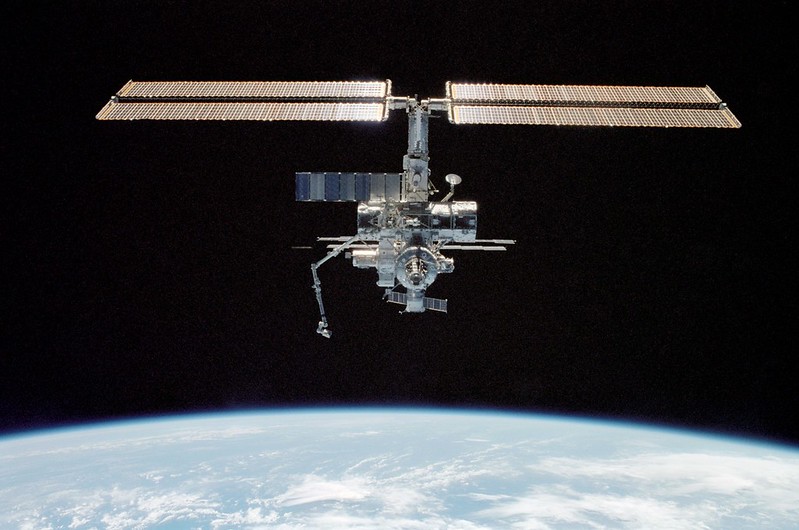