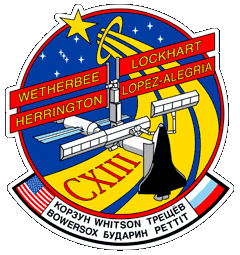 November 23, 2002 – 7:49:47 EST. Launch was originally scheduled to November 11, but was postponed when higher than allowable oxygen levels were detected in Endeavour’s mid-body. Launch was reset for no earlier than November 18 to allow workers time to replace two flexible hoses. A platform used to access the oxygen line bumped the robotic arm in the payload bay, and launch was postponed to November 22 to allow inspection of the arm. Launch attempt on November 22 was scrubbed due to bad weather at the Transoceanic Abort Landing (TAL) sites. Launch on November 23 occurred on time with no delays.

The main goal of the mission was the installation of the P1 Truss to the International Space Station (ISS). Three astronauts were flown to ISS, while three astronauts were returned from ISS to Earth. About 2,500 pounds of supplies and equipment were transferred from Endeavour to ISS. There were three spacewalks during the mission.

The second spacewalk lasted 6 hours, 10 minutes. Astronauts Lopez-Alegria and Herrington connected two fluid jumpers between the P1 and S0 trusses as well as other activities. The third spacewalk lasted 7 hours. Astronauts Lopez-Alegria and Herrington completed the installation of 33 spool positioning devices around the exterior of ISS. They also troubleshooted a stalled CETA railcar. 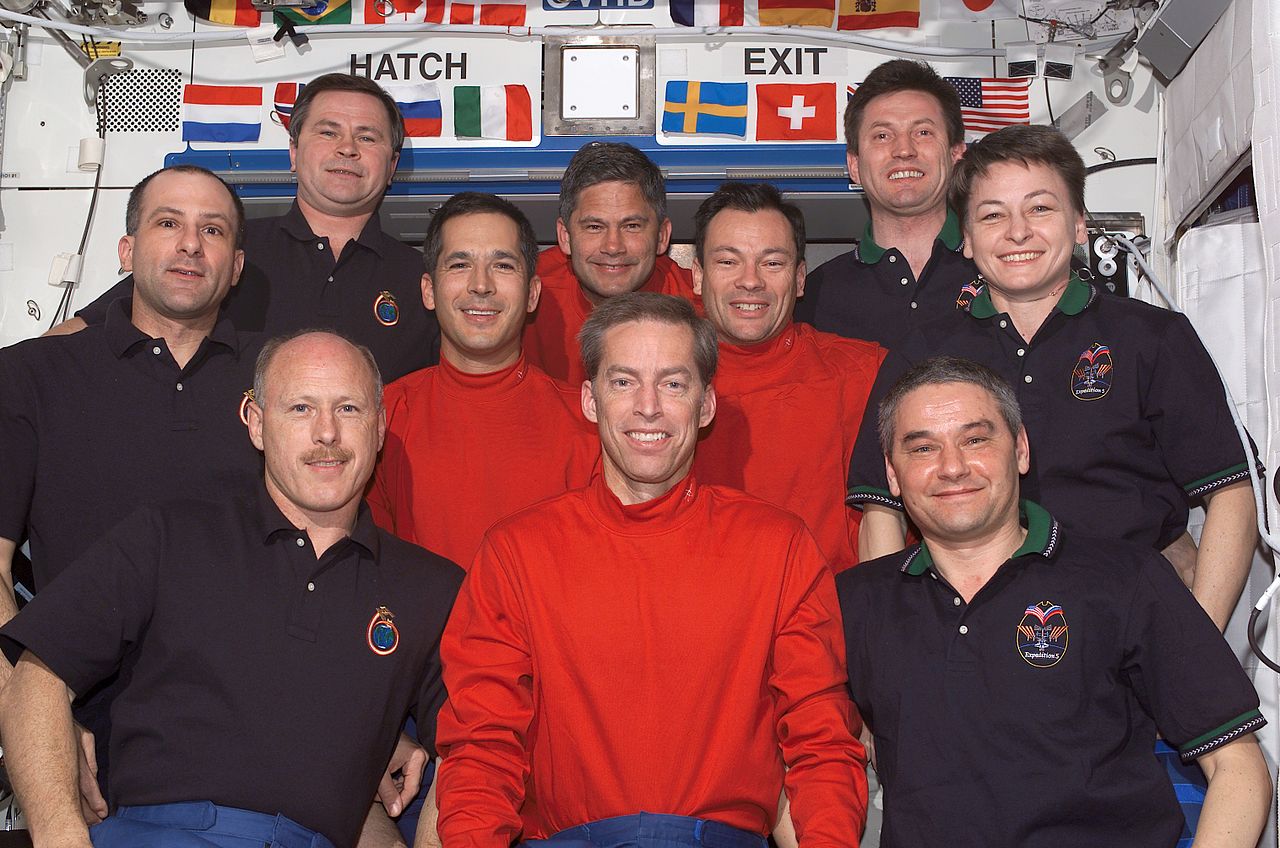 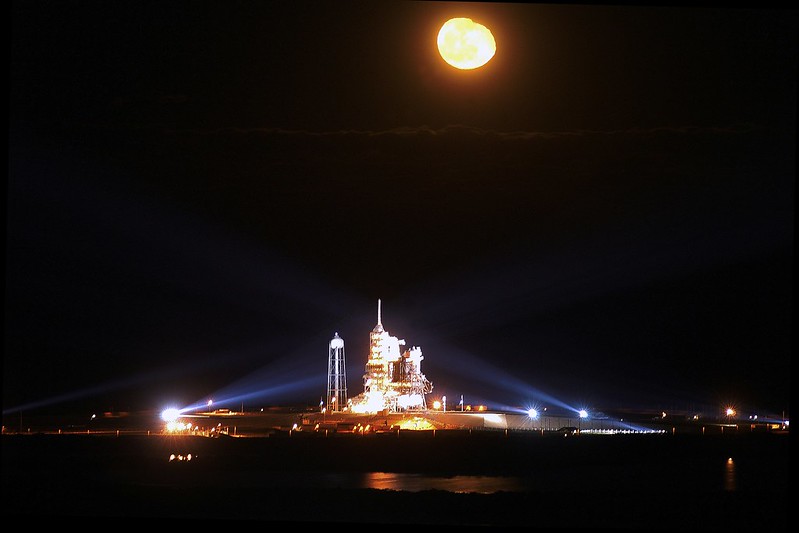 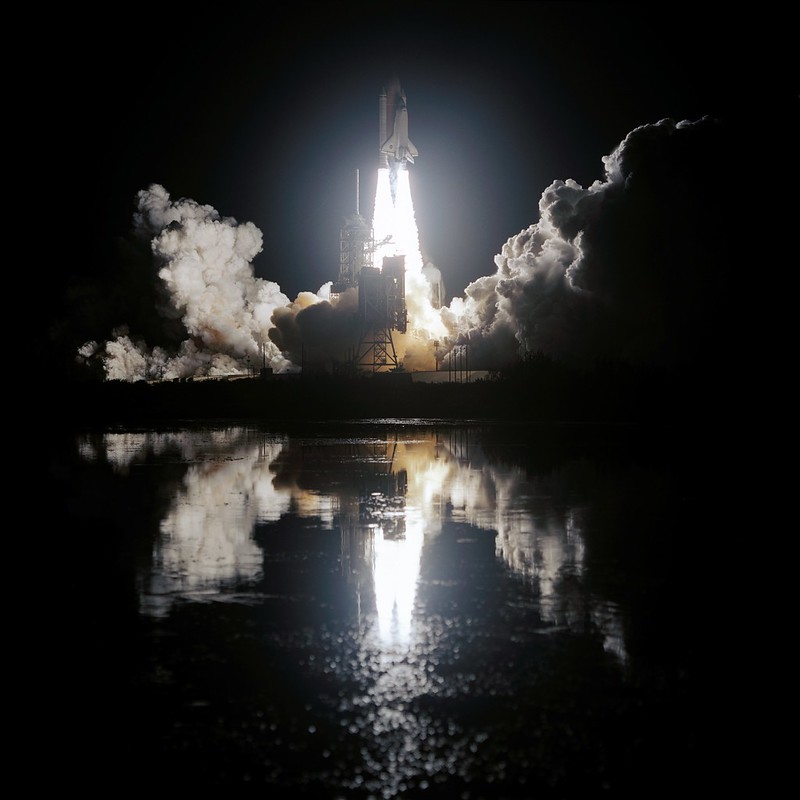 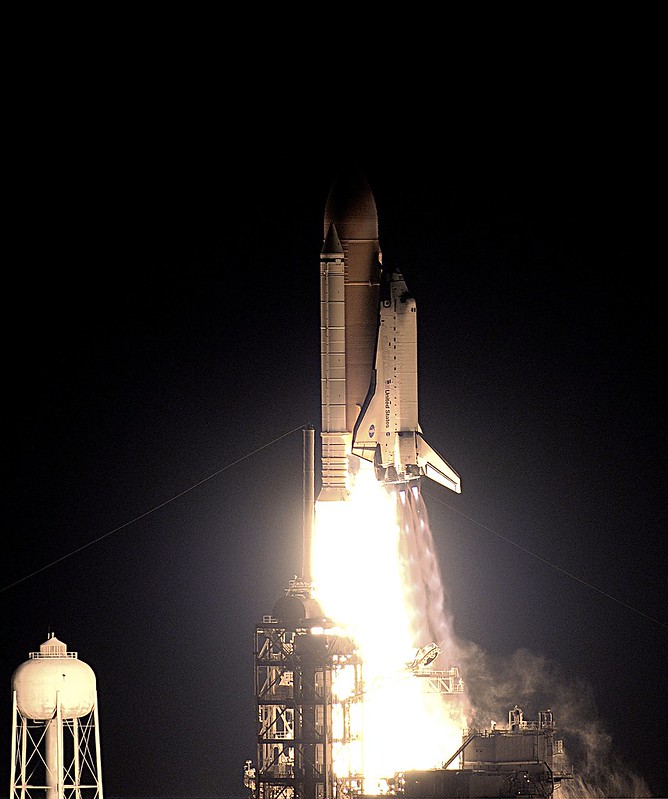 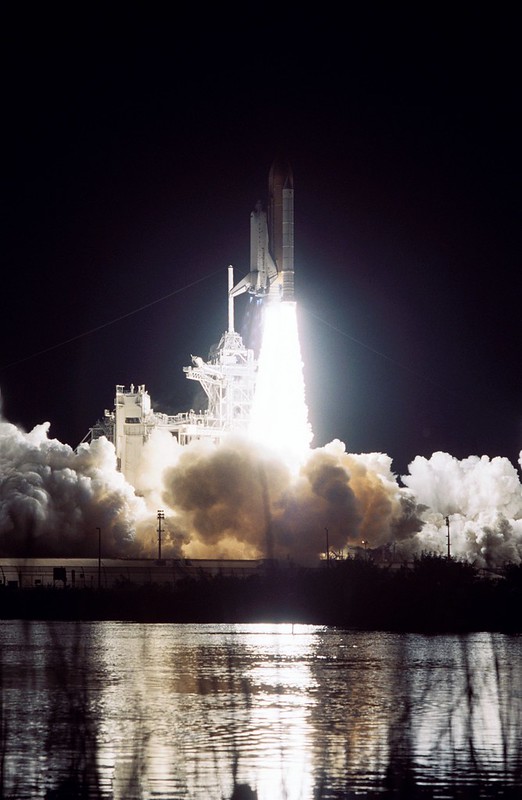 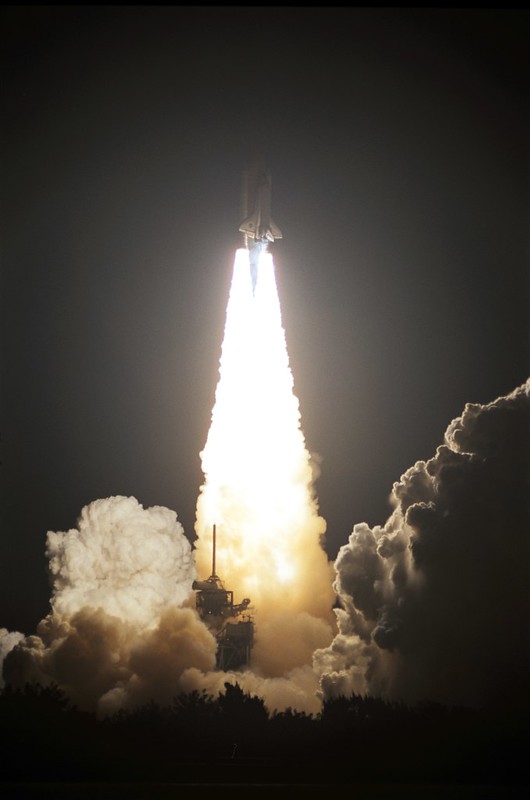 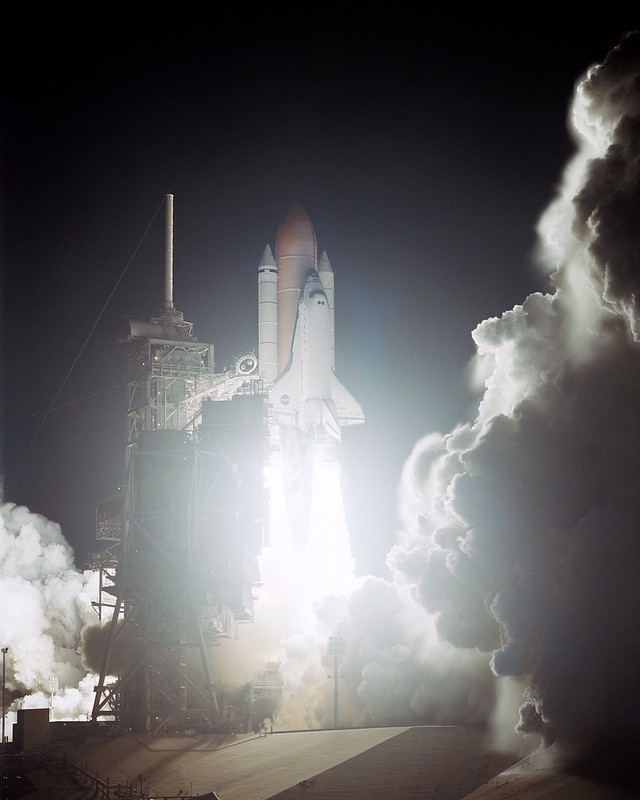 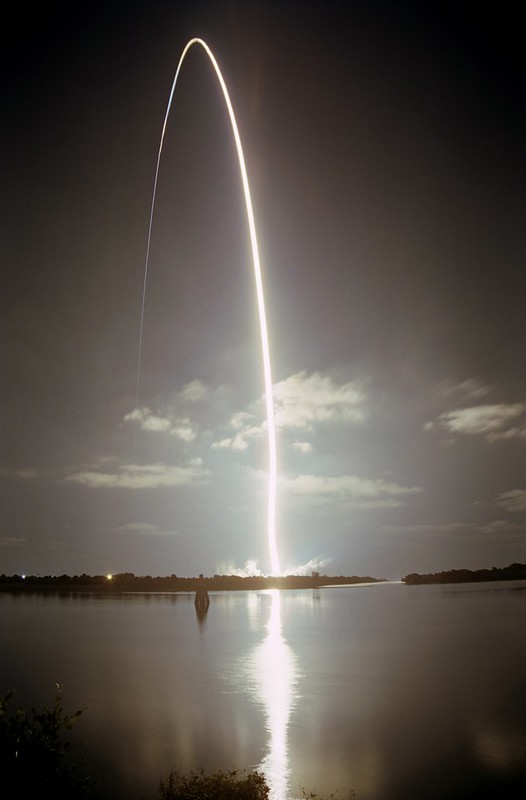 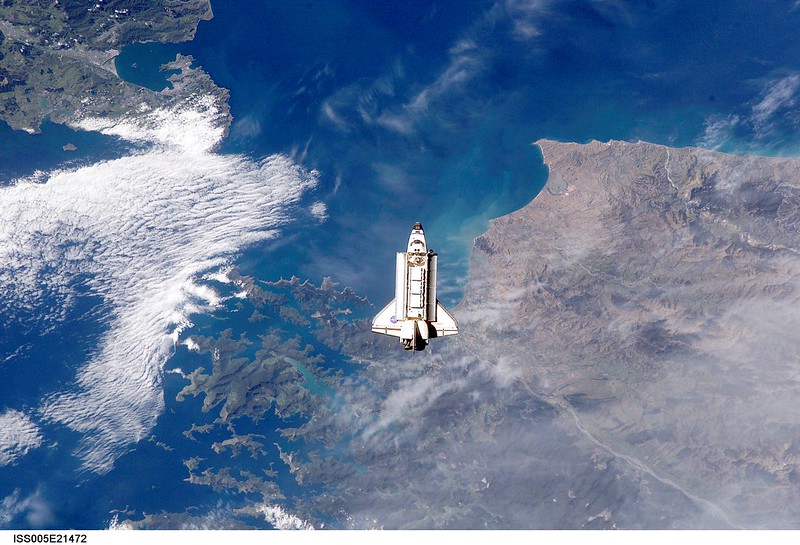 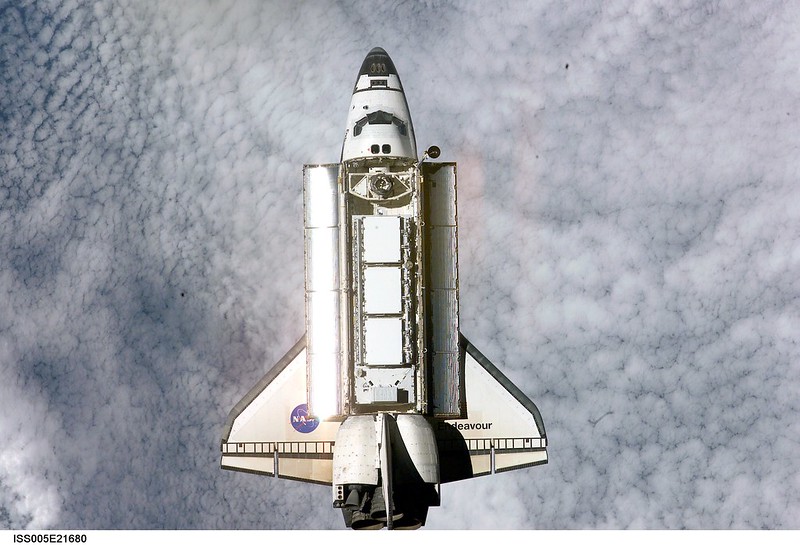 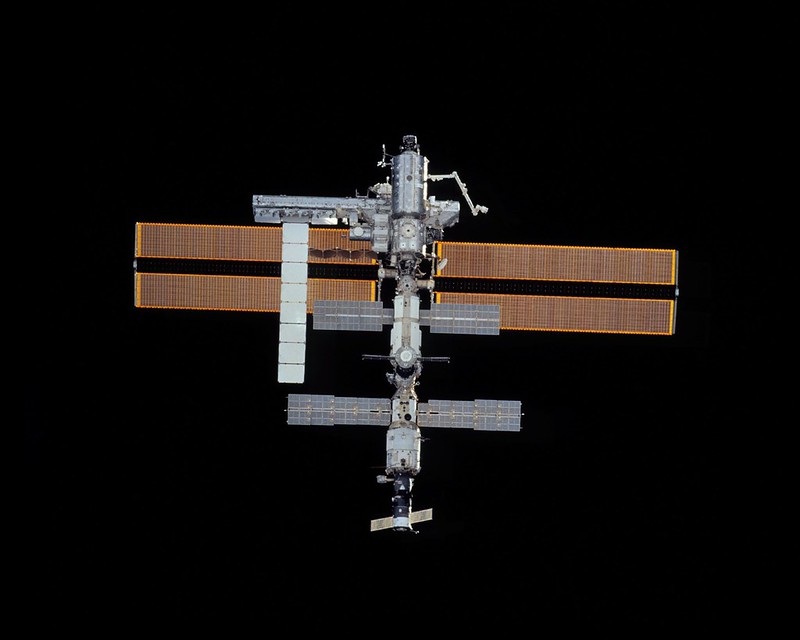 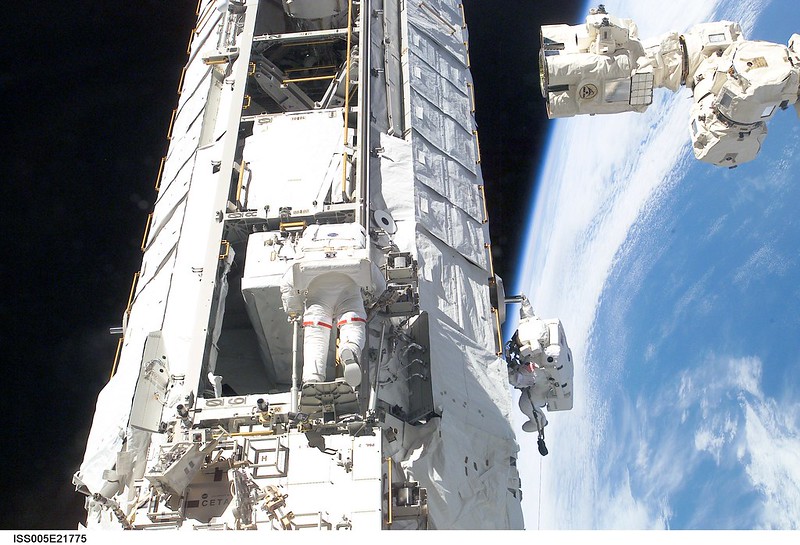 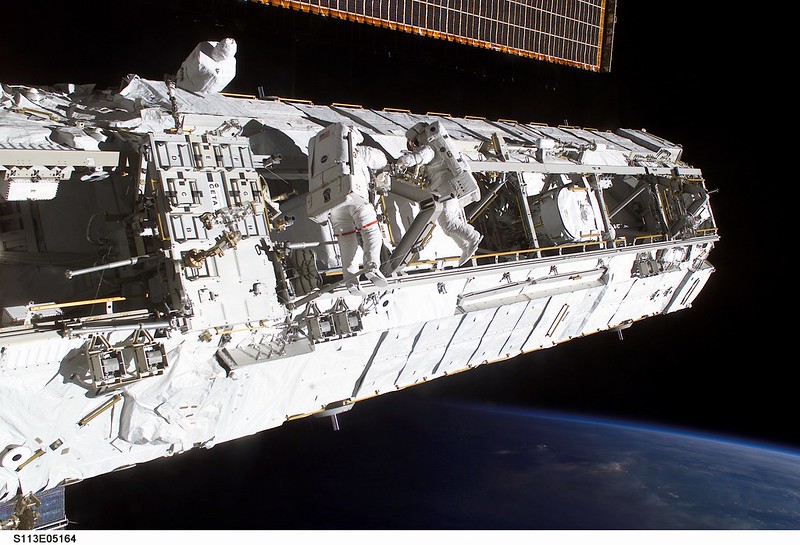 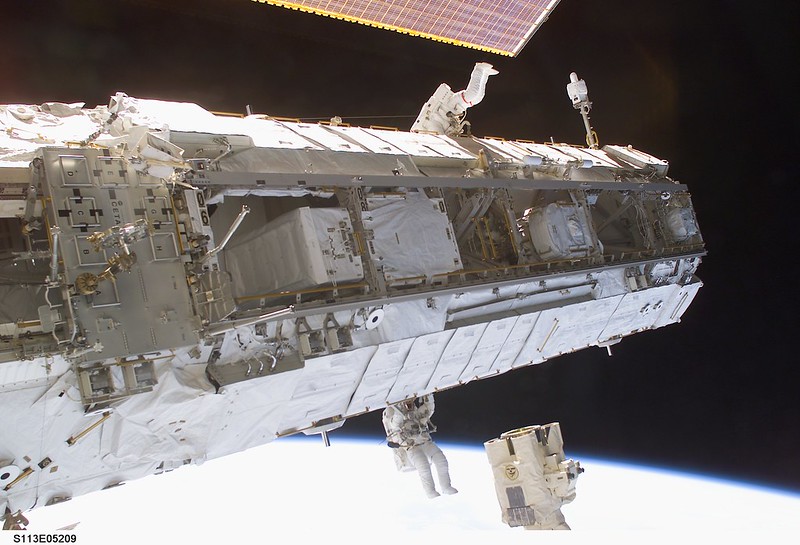 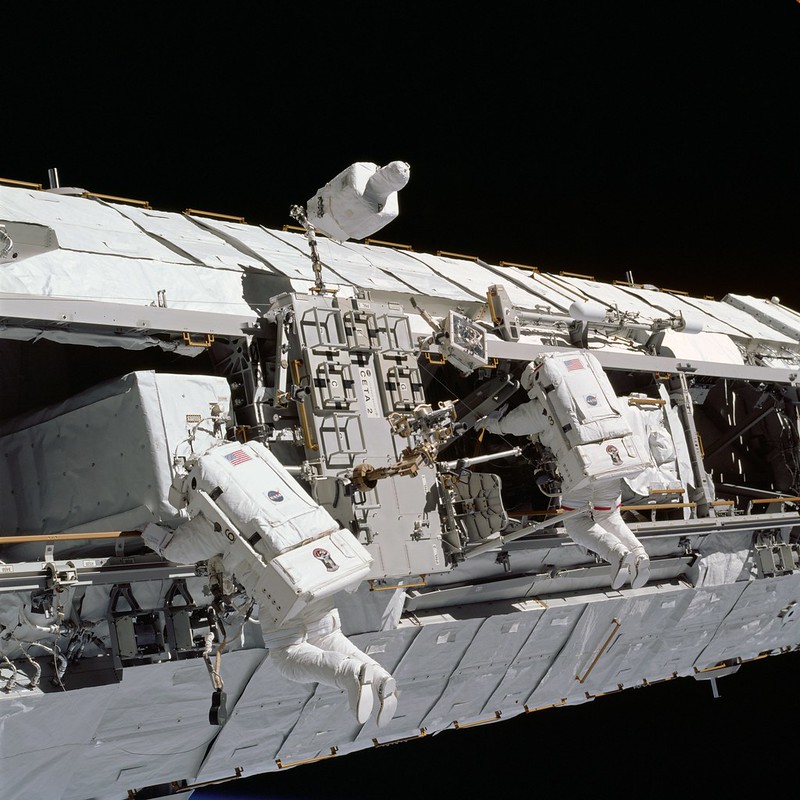 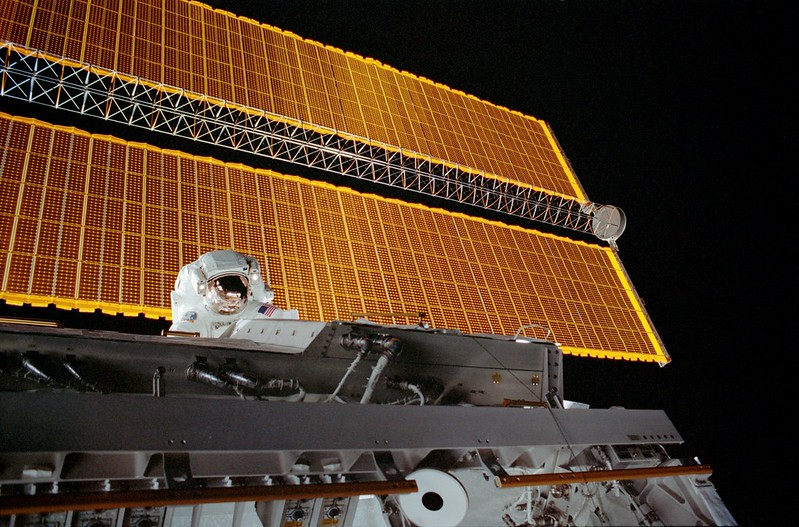 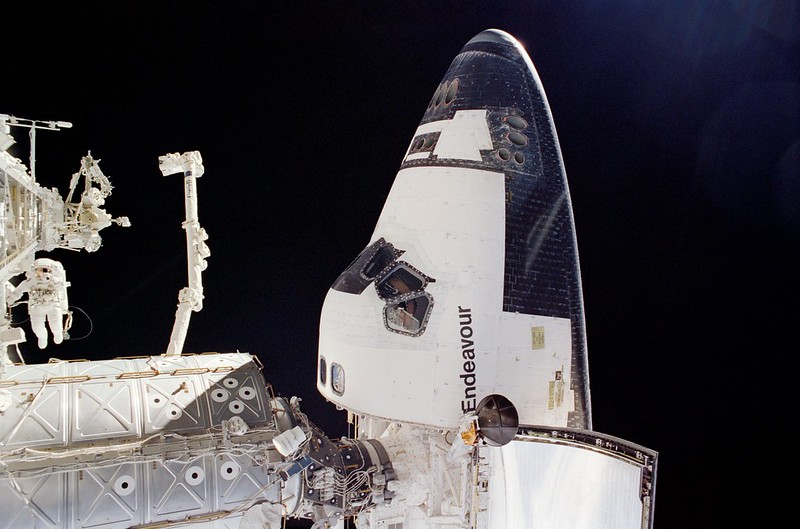 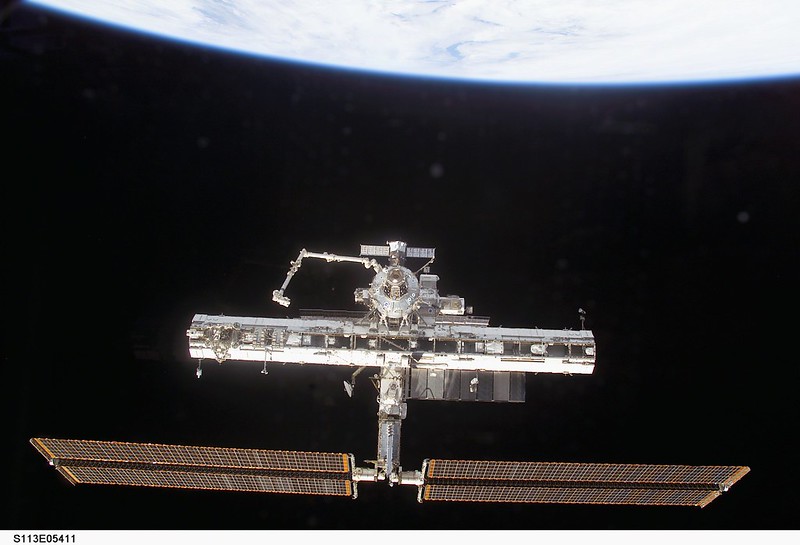 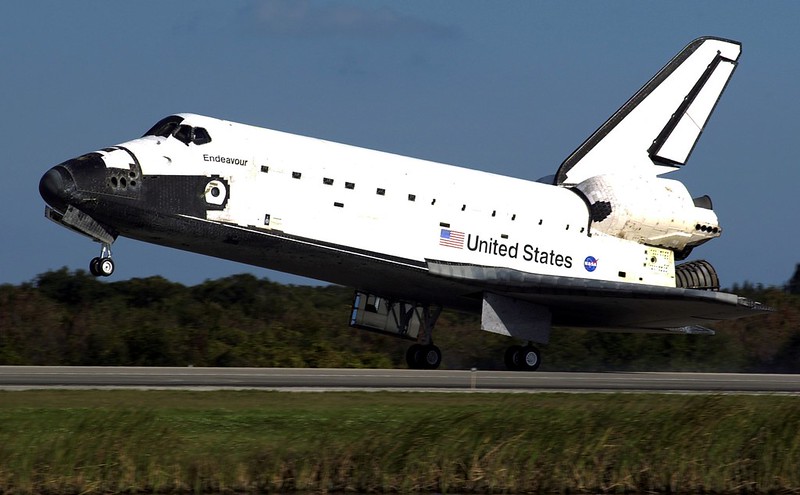 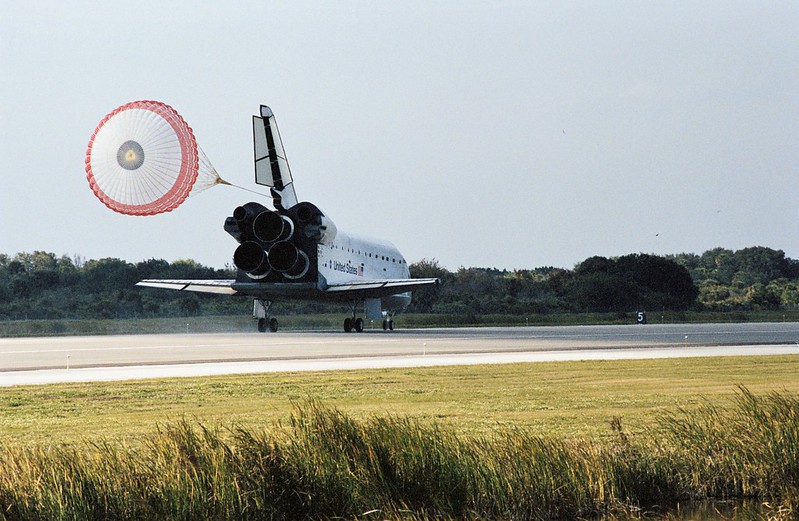 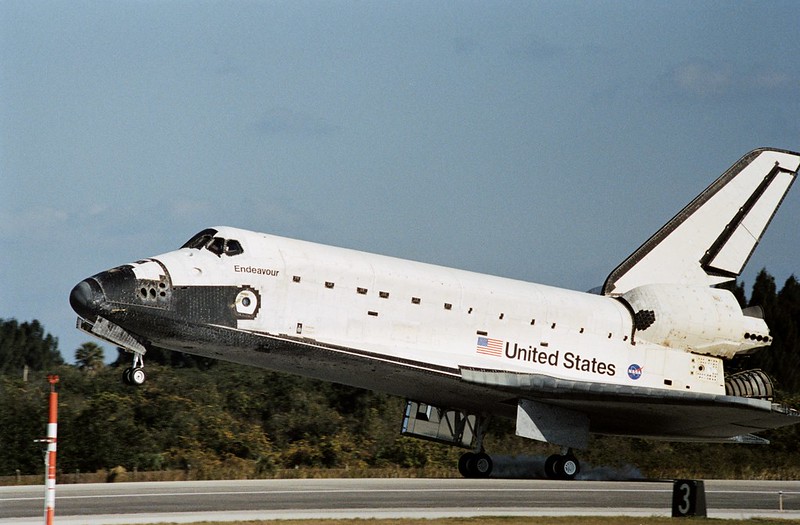