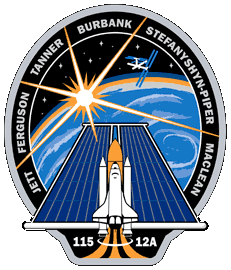 September 9, 2006 – 11:14:55 a.m. EDT. Launch was originally scheduled for August 25, but a lightning strike at the launch pad resulted in a launch postponement to August 27. Tropical Storm Ernesto threatened the Kennedy Space Center, and launch was postponed to September 6. A fuel cell problem prior to tanking forced a 24-hour postponement. Launch attempt on September 7 was postponed due to bad weather at the Kennedy Space Center. Launch attempt on September 8 was scrubbed due to a faulty sensor reading. Launch on September 9 occurred on time with no delays.

September 21, 2006 – 6:21 a.m. EDT at Runway 33, Kennedy Space Center. Rollout distance was 10,500 feet. Rollout time was 44 seconds. Mission duration was 11 days, 19 hours, 6 minutes. Landing was postponed one day to allow inspection of the Shuttle after debris was spotted floating in space nearby. 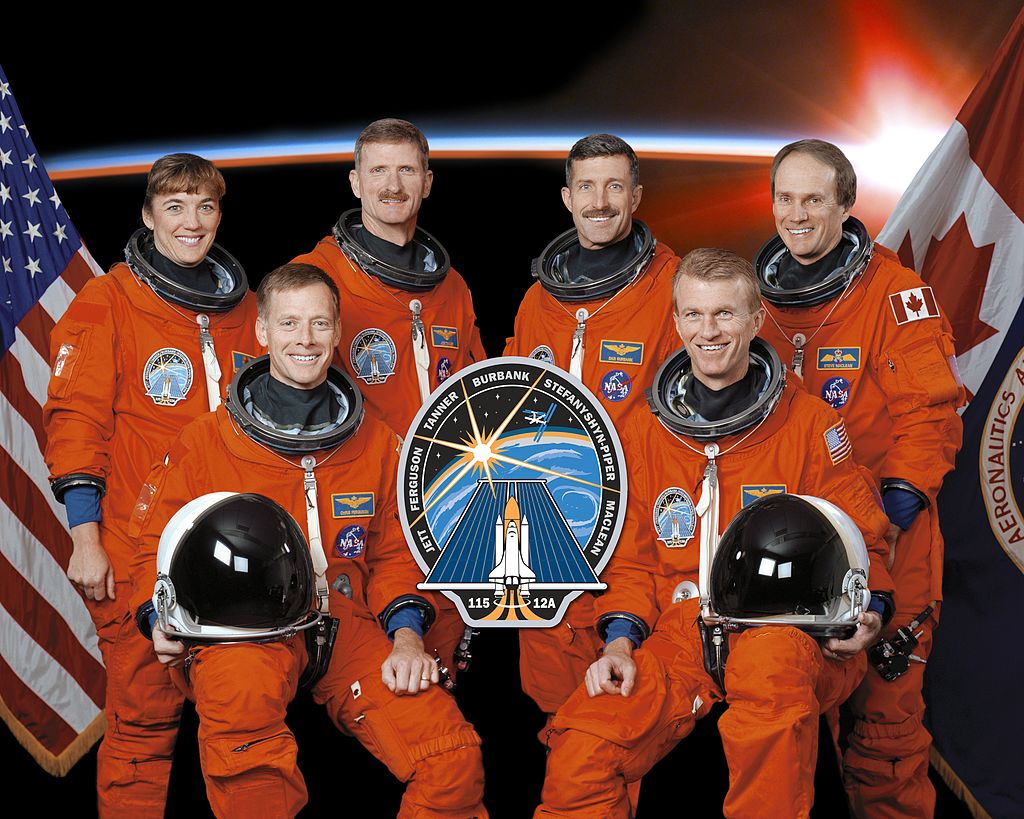 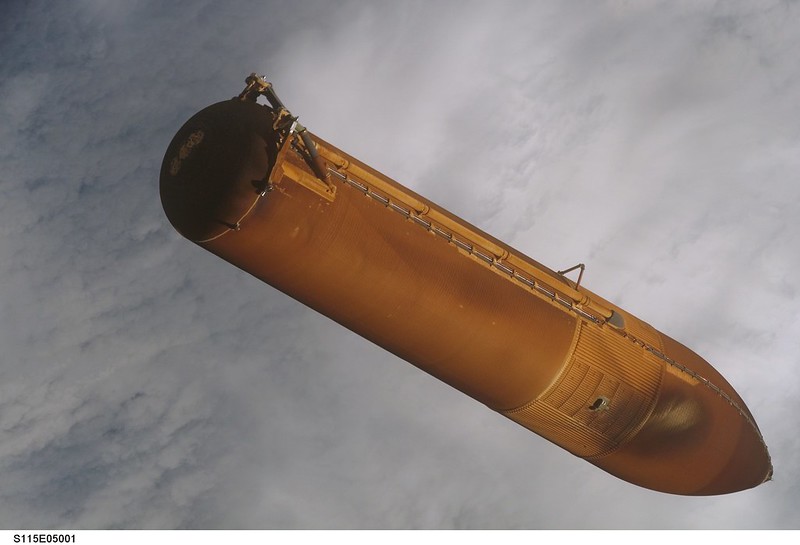 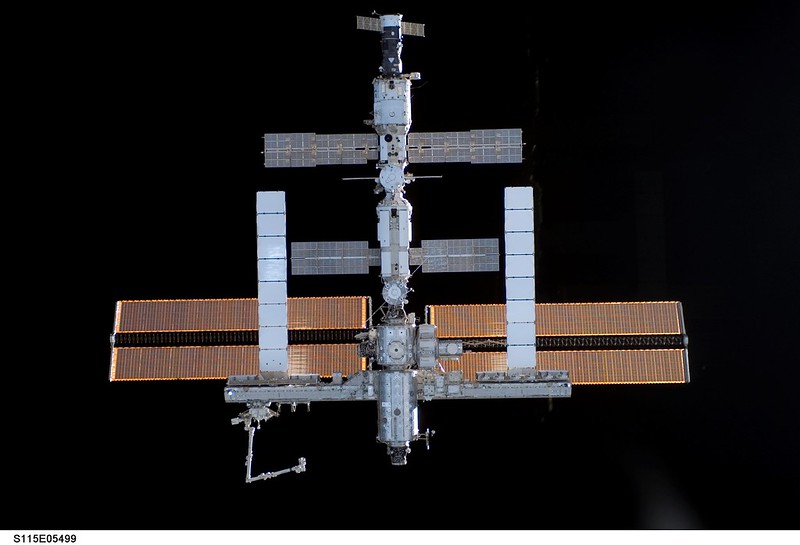 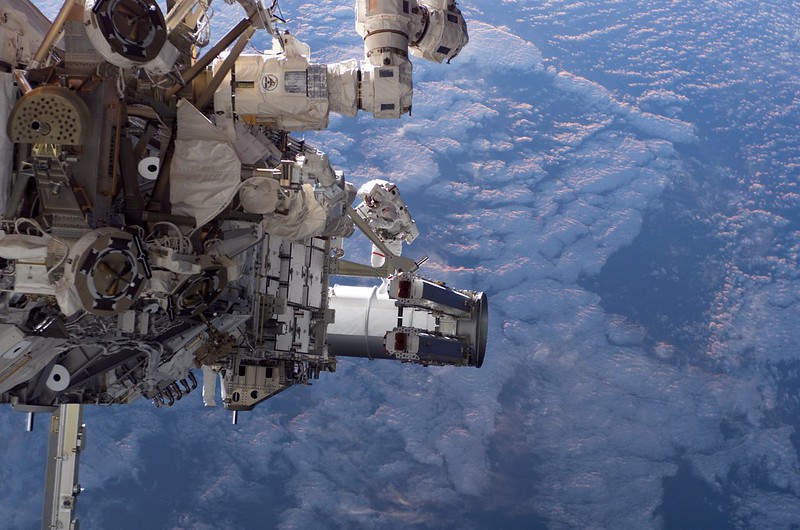 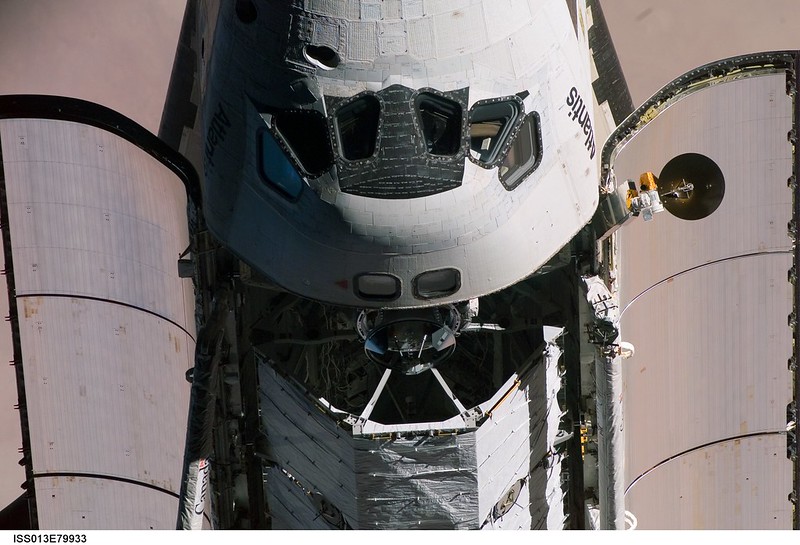 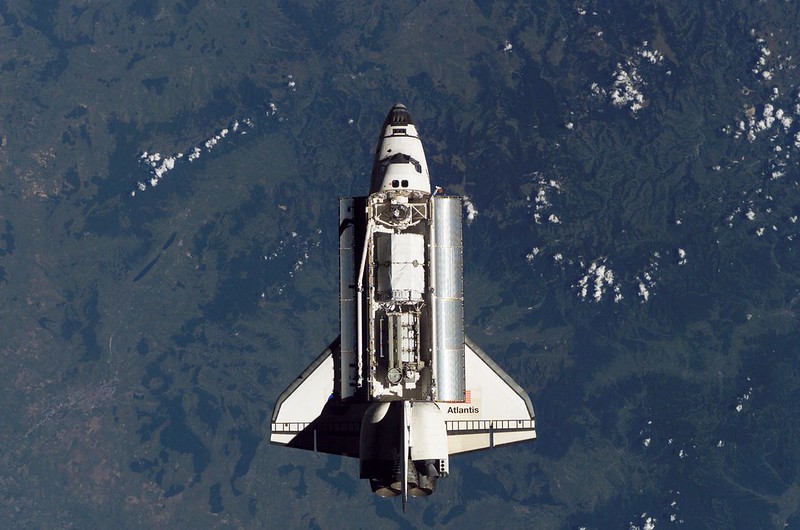 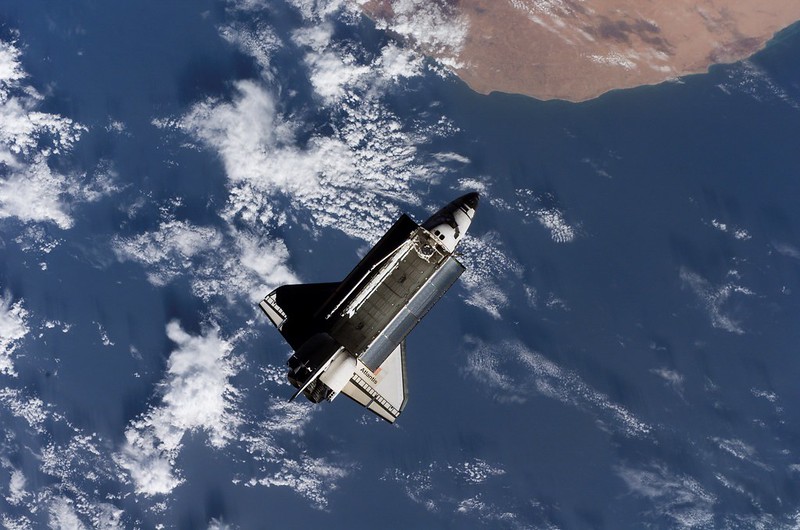 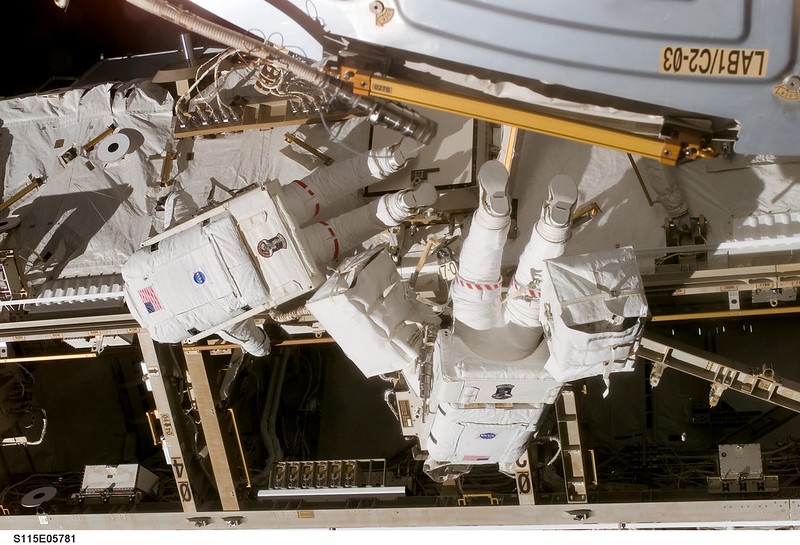 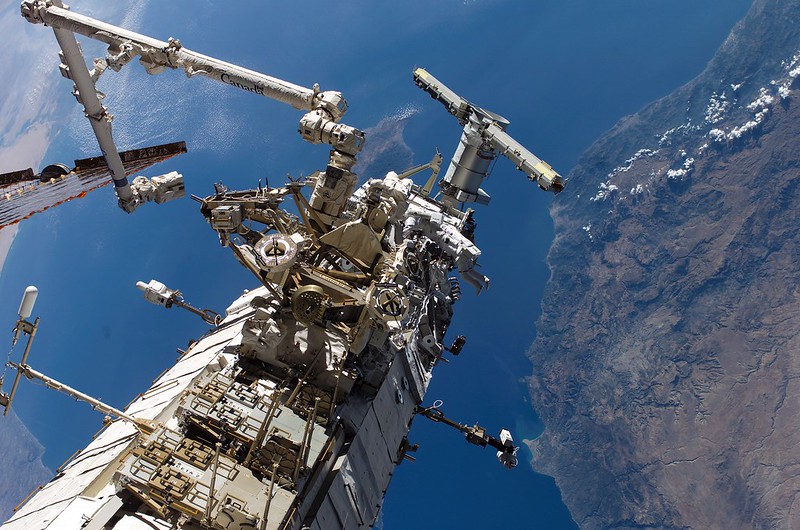 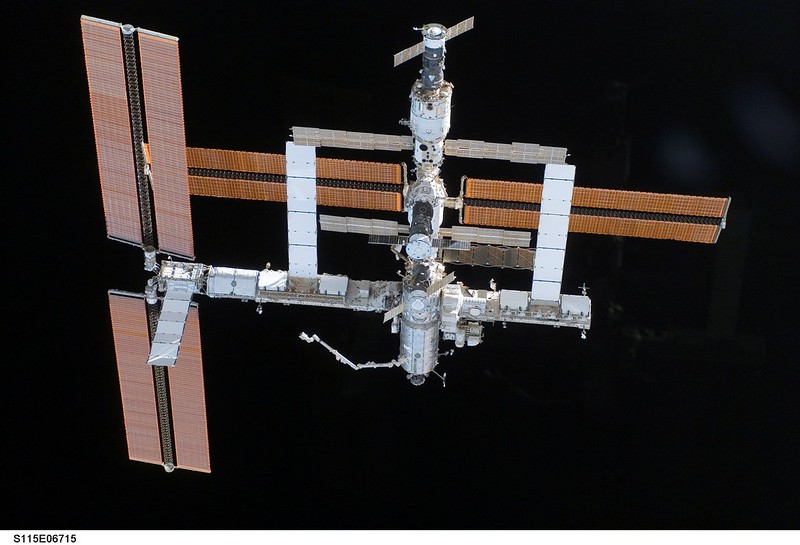 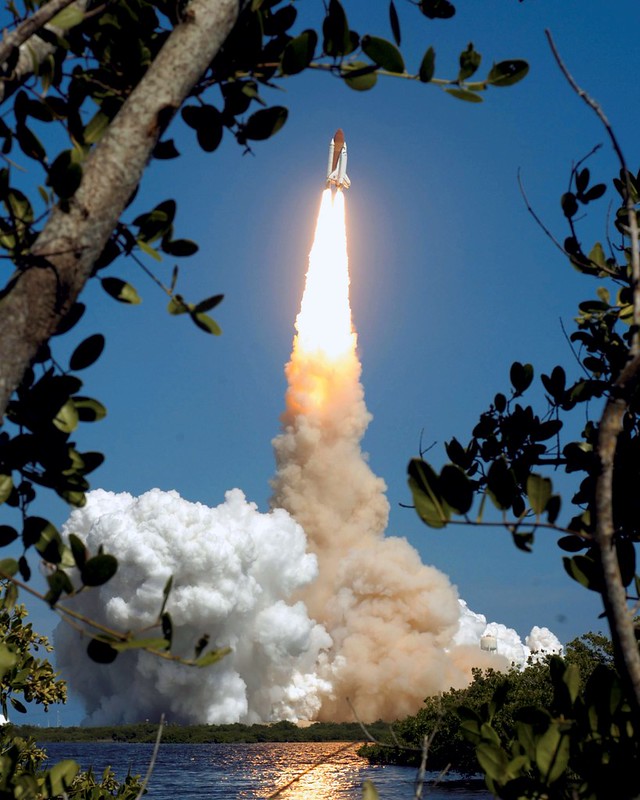 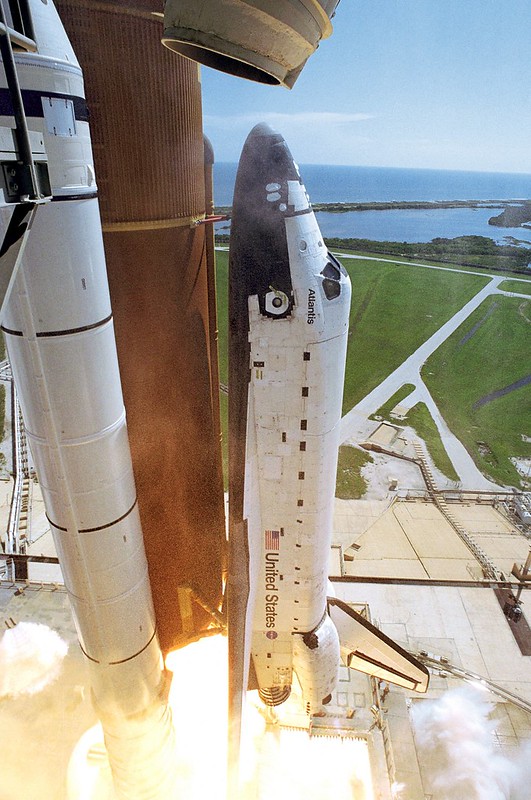 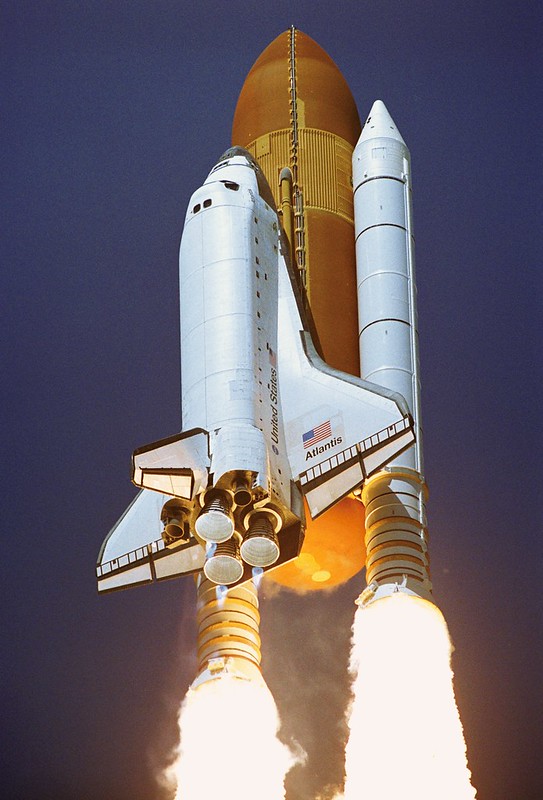 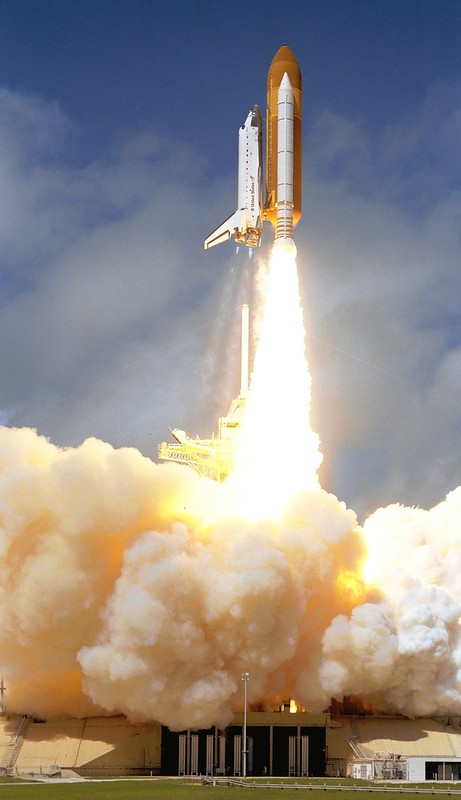 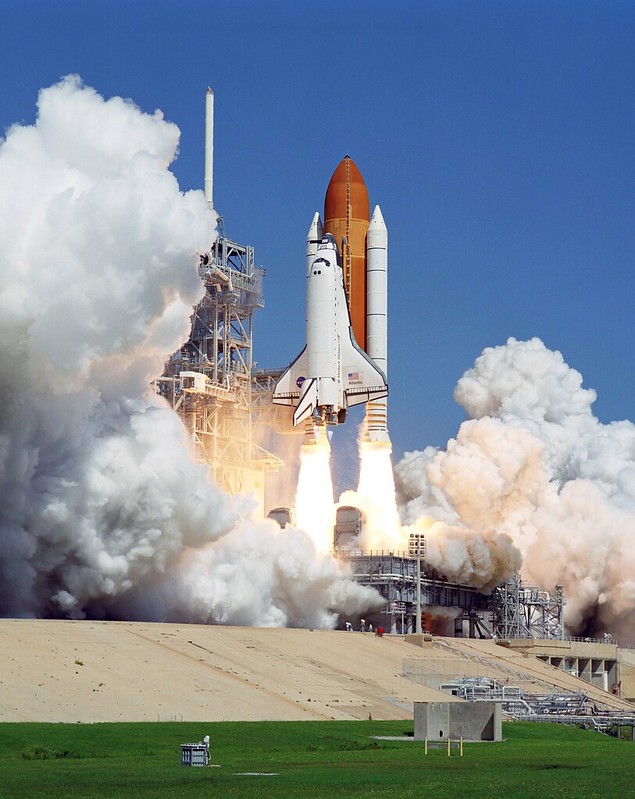 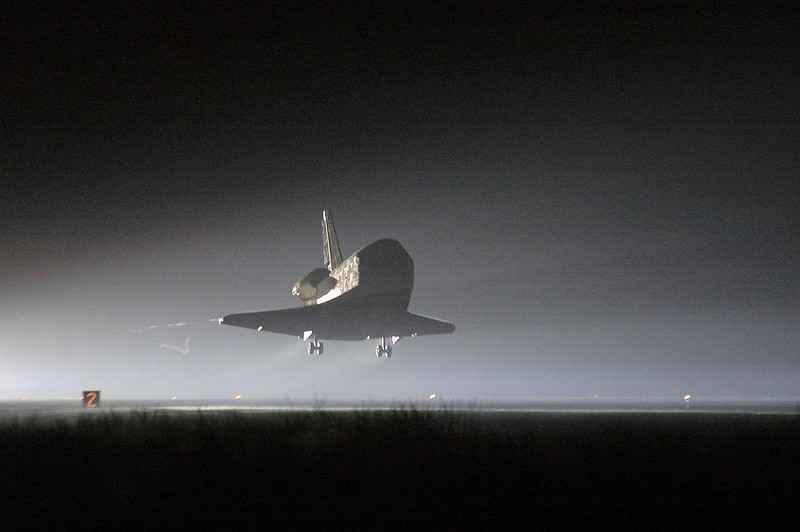 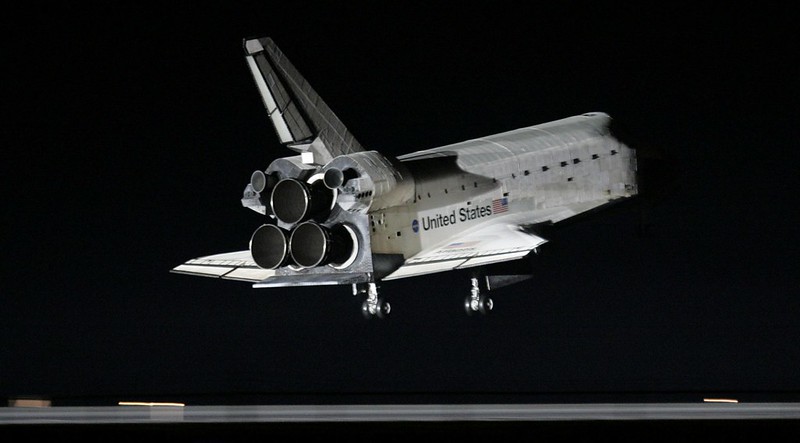