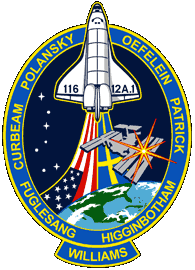 December 9, 2006 – 8:47 p.m. EST. Launch attempt on December 7 was postponed due to low cloud cover at the Kennedy Space Center. Launch was rescheduled for December 9 due to a poor weather forecast for December 8. Launch on December 9 occurred on schedule with no delays.

The main payload was the P5 Truss, to be added to the International Space Station (ISS). There were four spacewalks during the mission. The first spacewalk lasted 6 hours, 36 minutes. Astronauts Curbeam and Fuglesang attached the P5 Truss and replaced a failed camera outside ISS. The second spacewalk lasted 5 hours. Astronauts Curbeam and Fuglesang rewired ISS electrical power. They also relocated two handrail carts on the rails of the ISS main truss, put a thermal cover on the station’s robotic arm and installed bags of tools for future spacewalks. 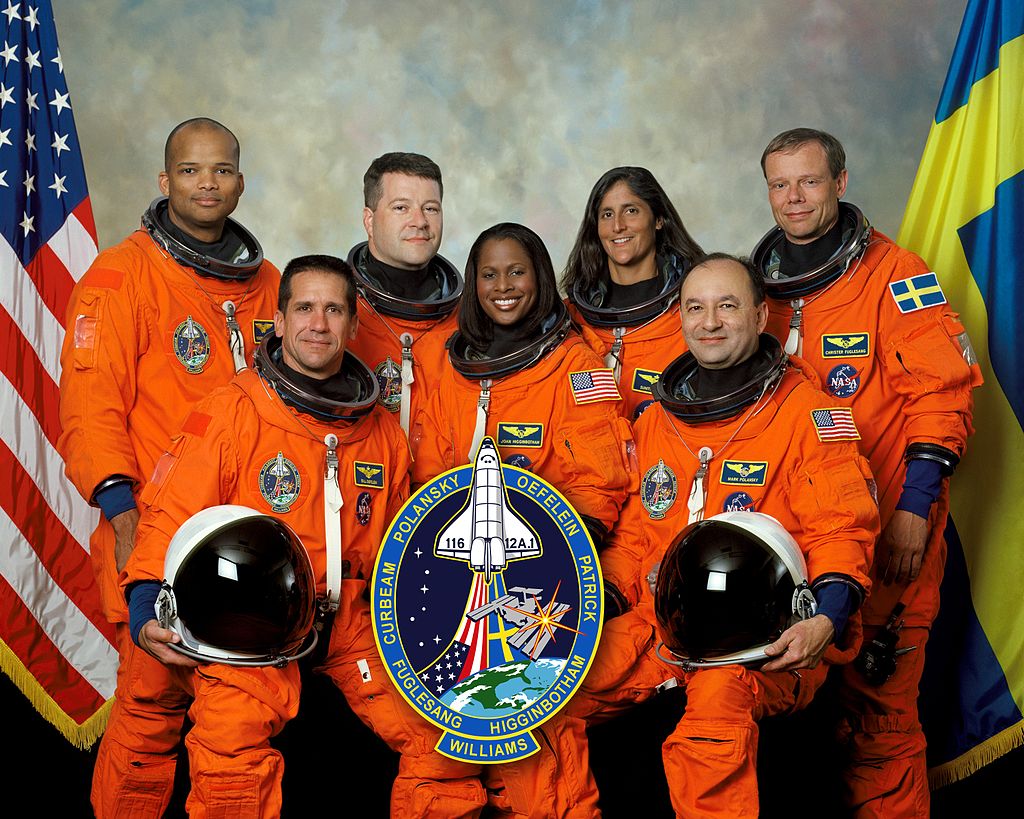 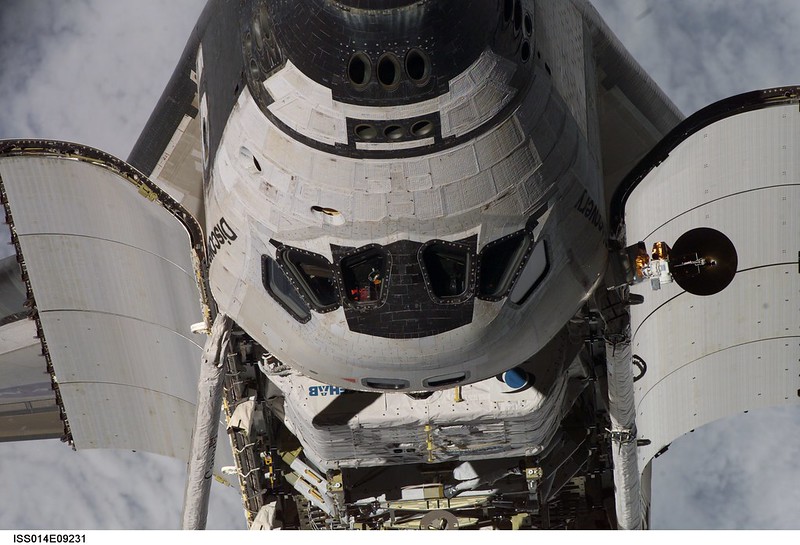 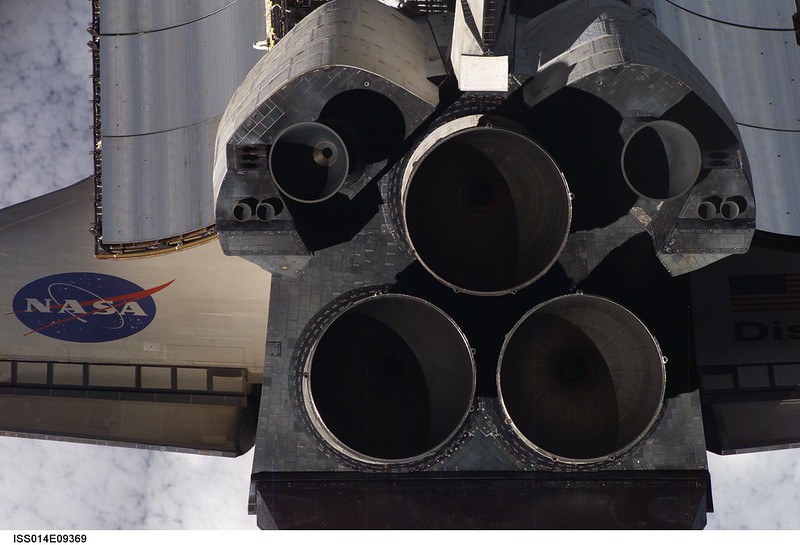 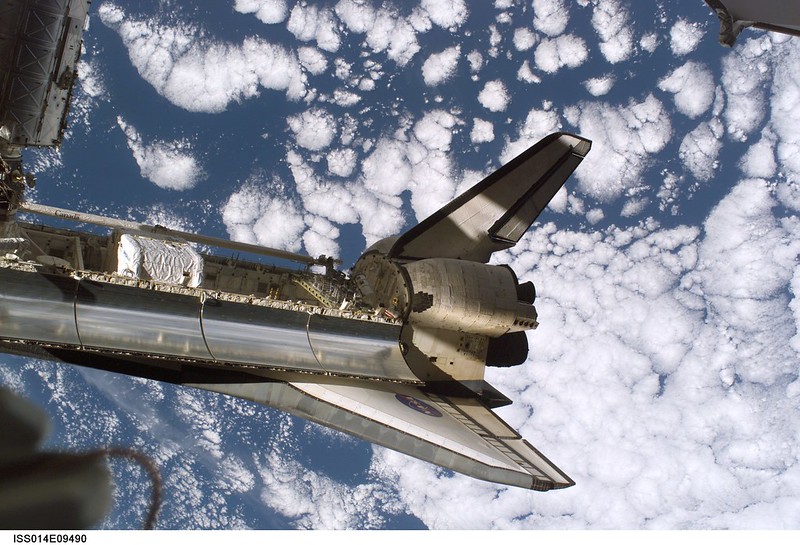 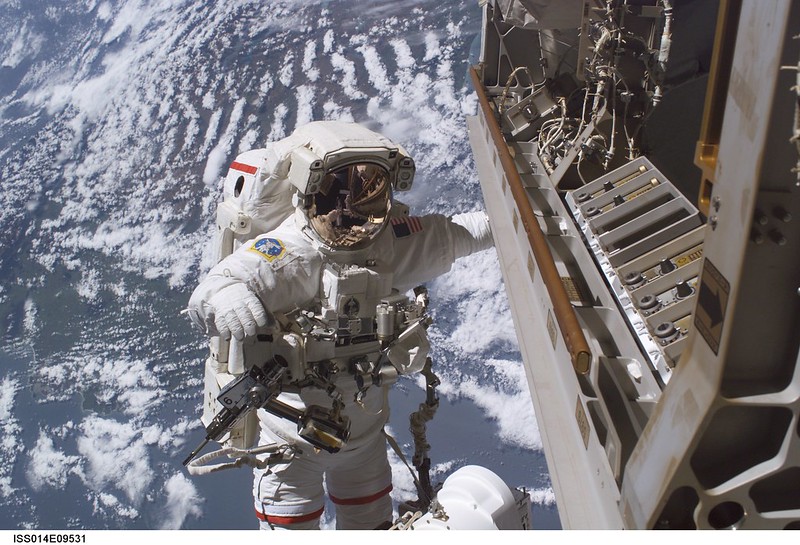 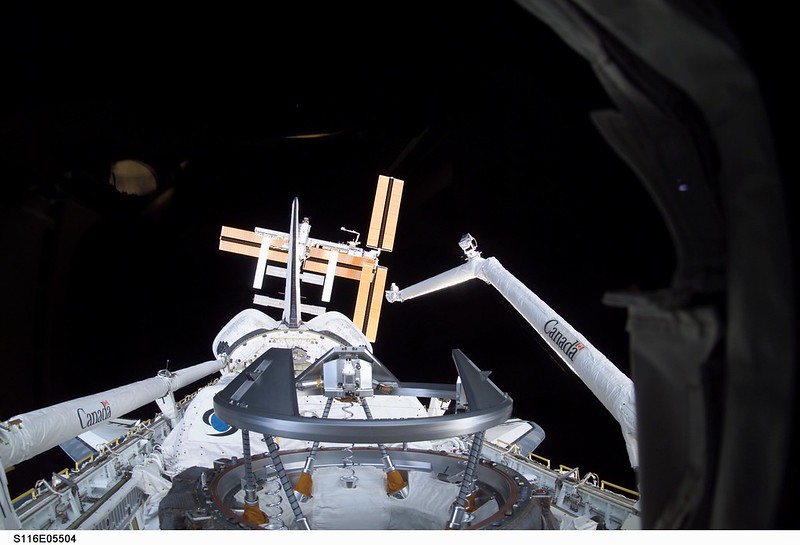 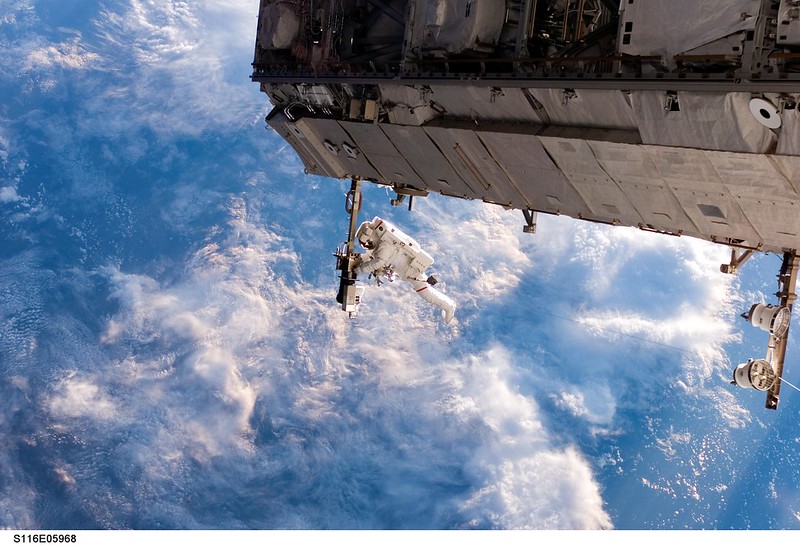 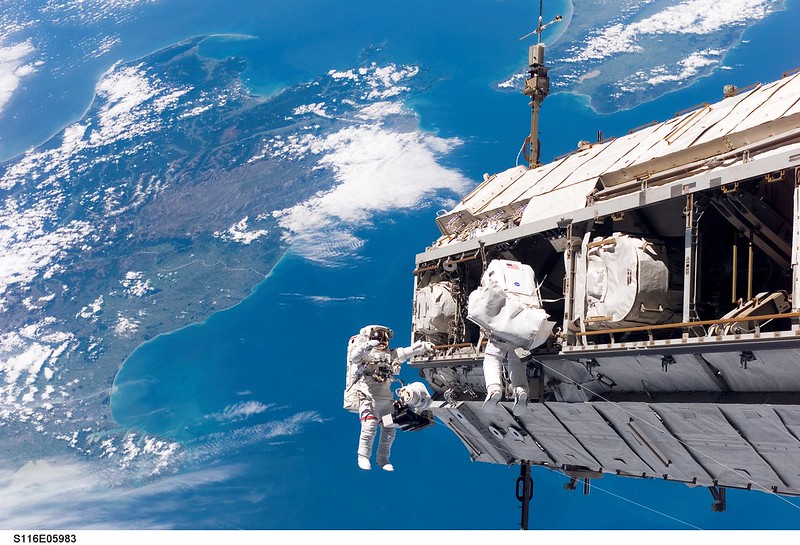 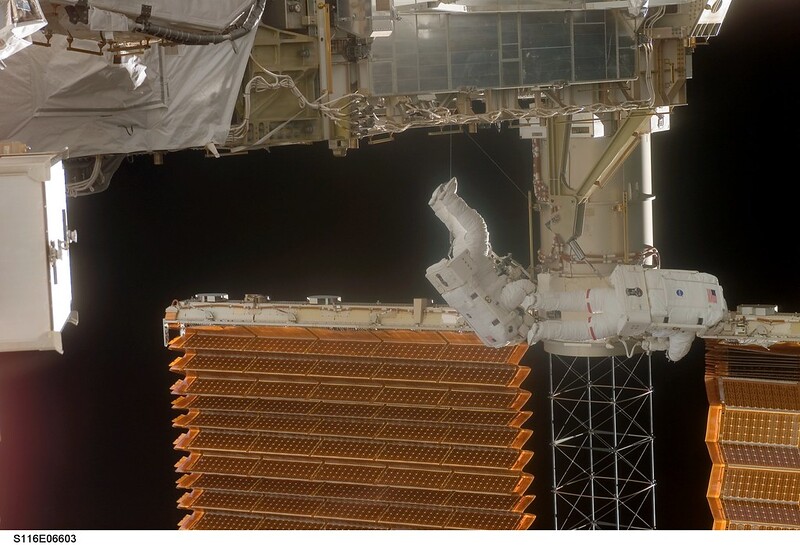 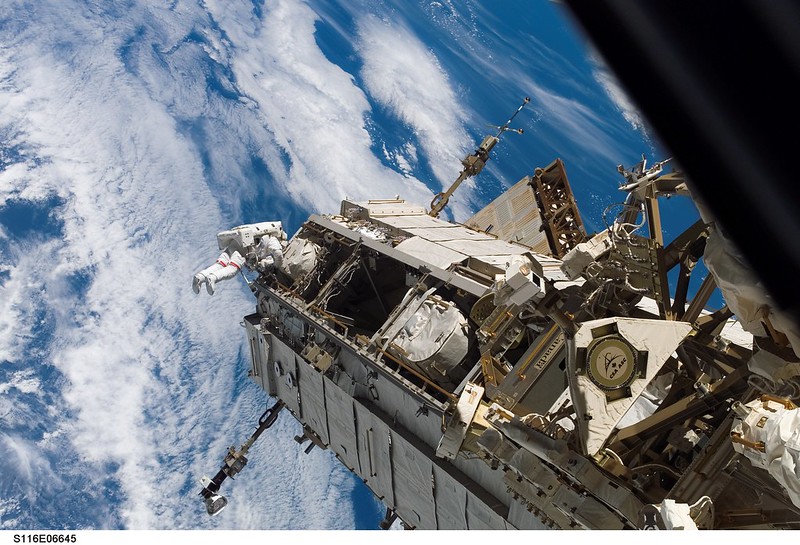 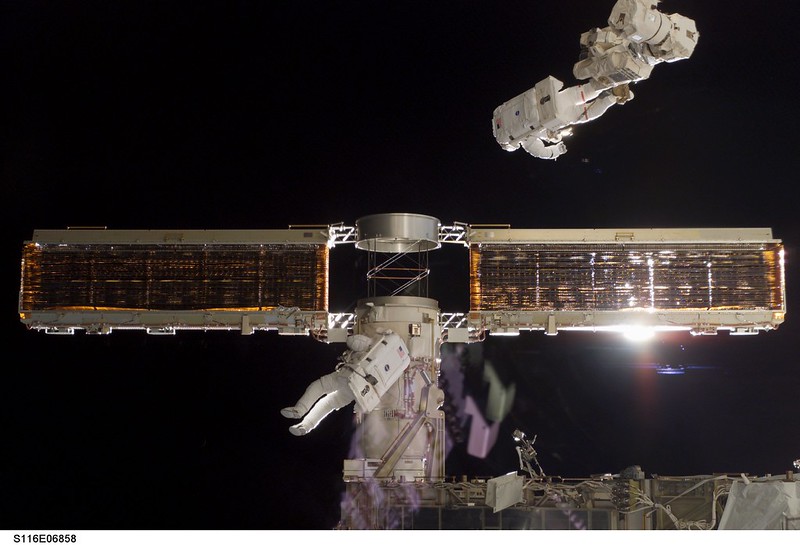 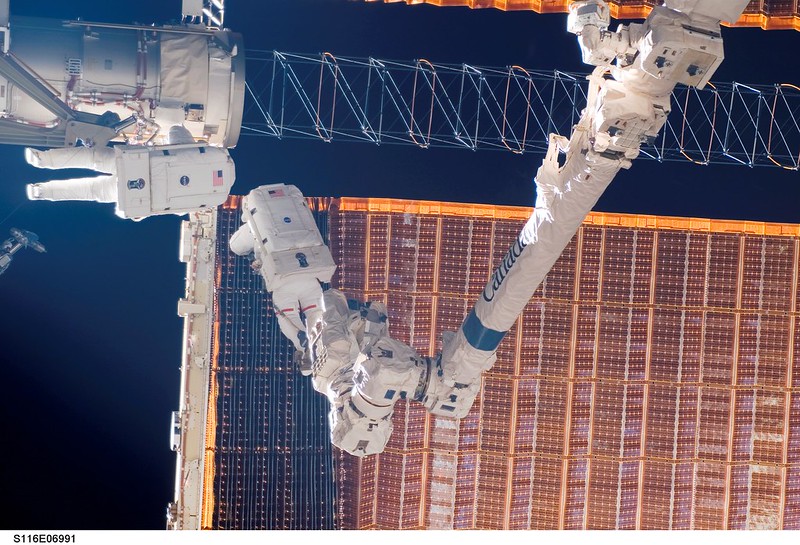 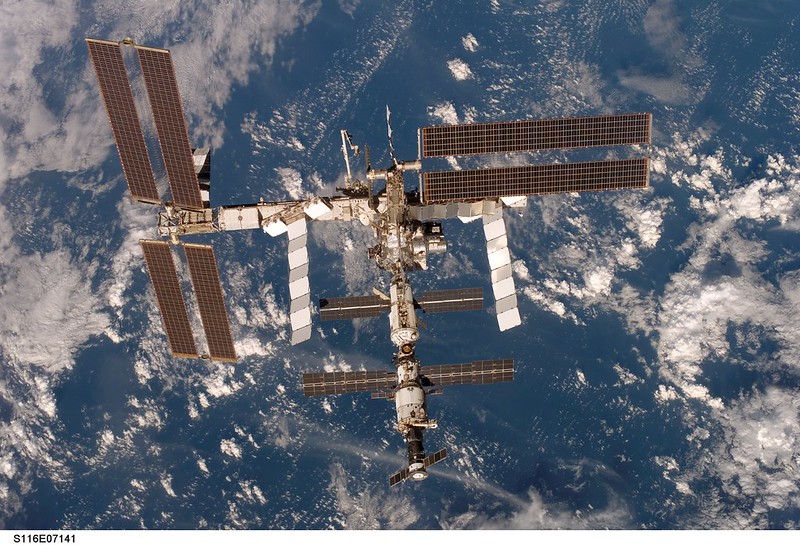 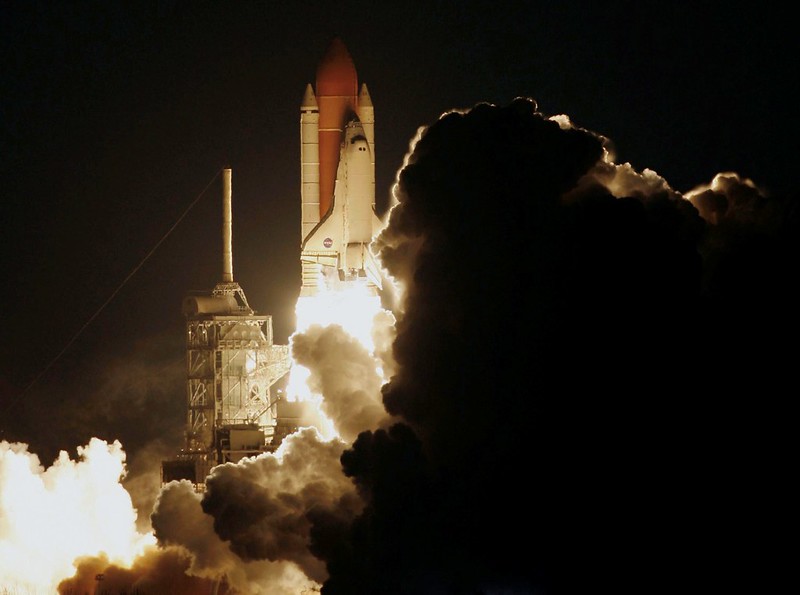 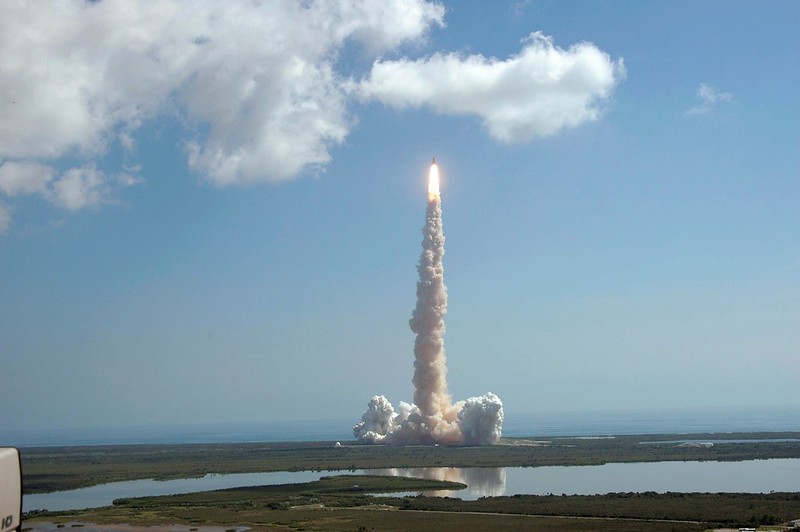 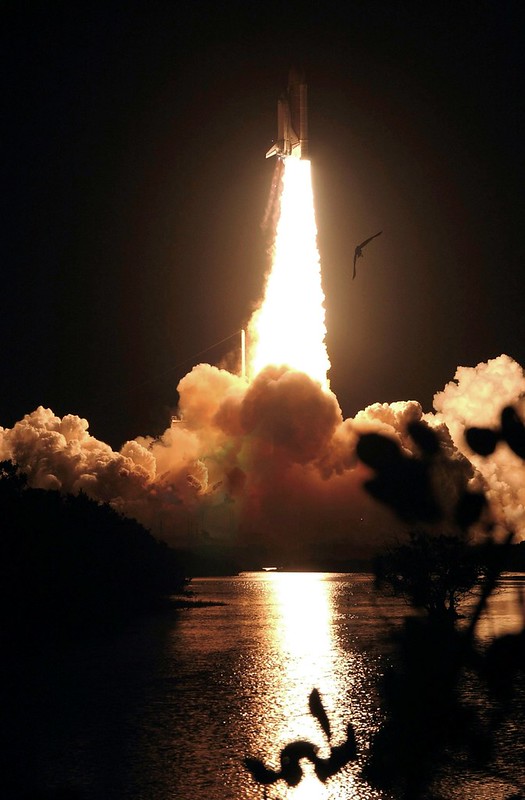 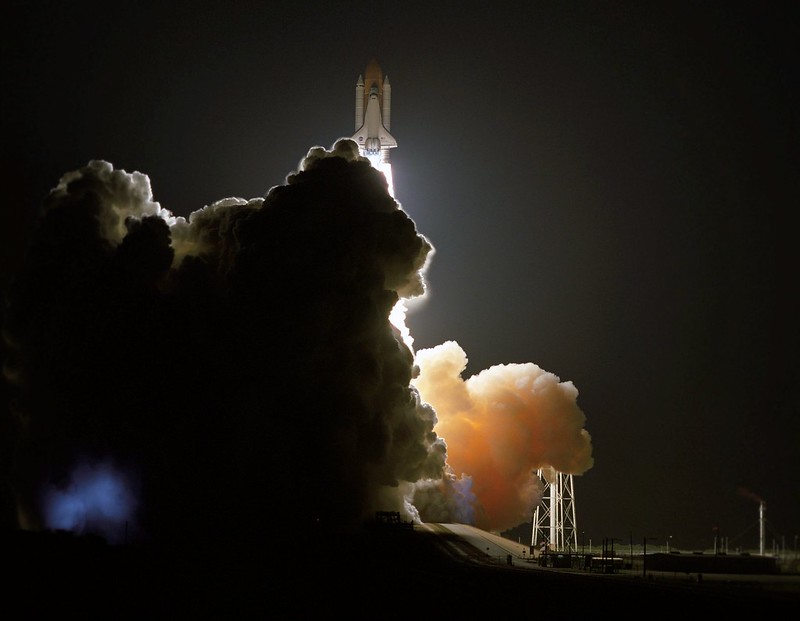 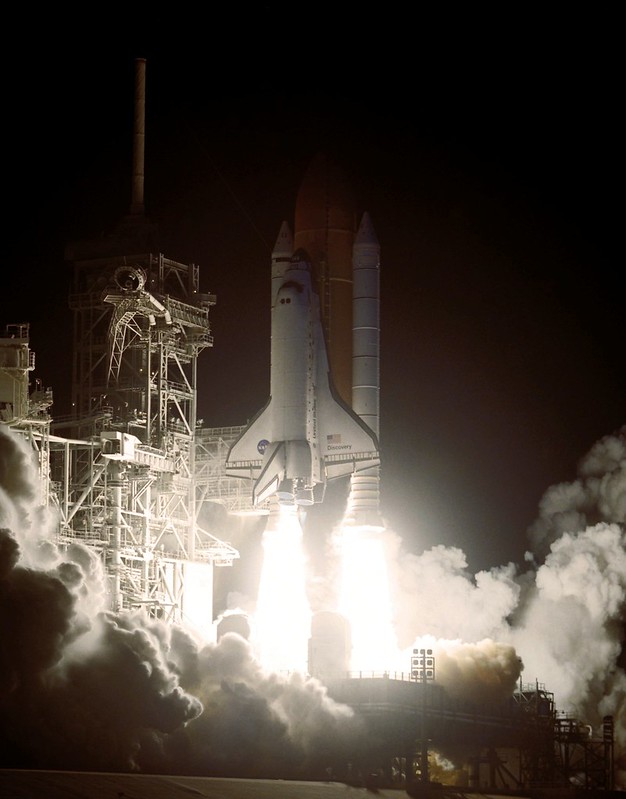 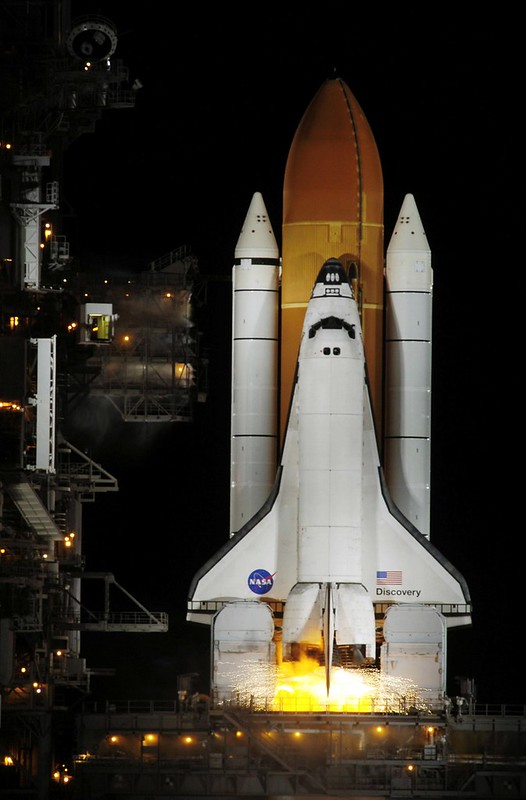 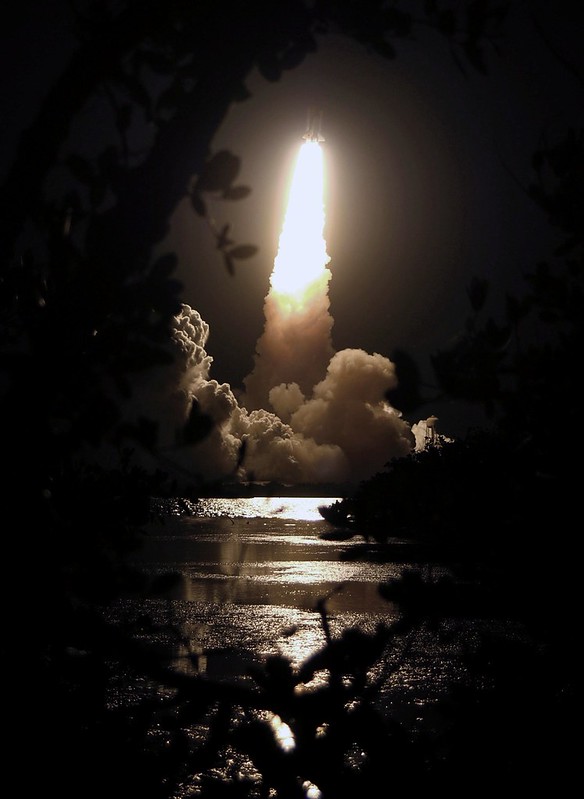 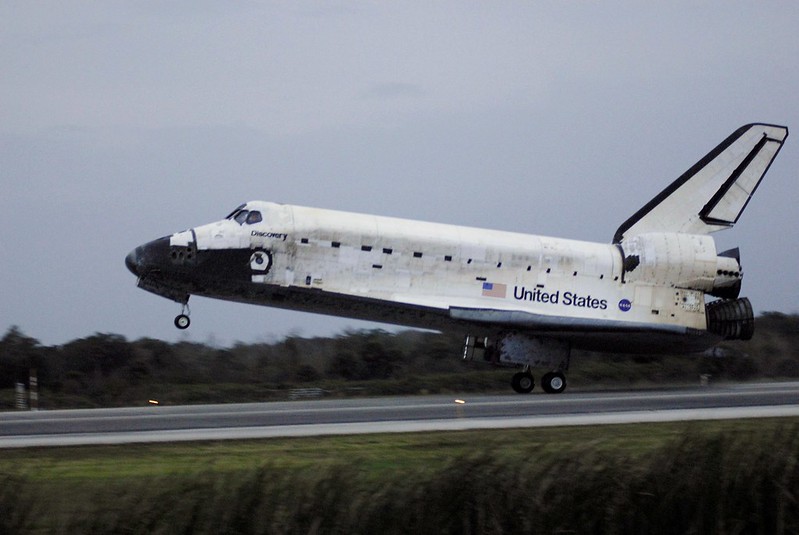 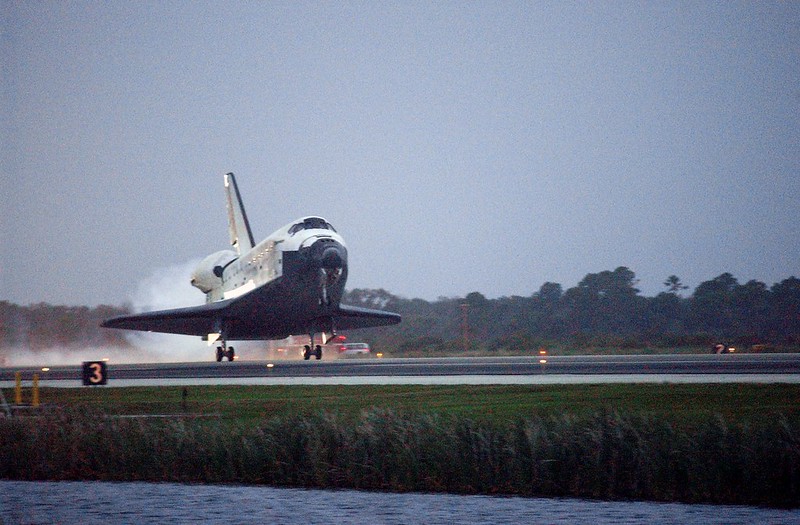 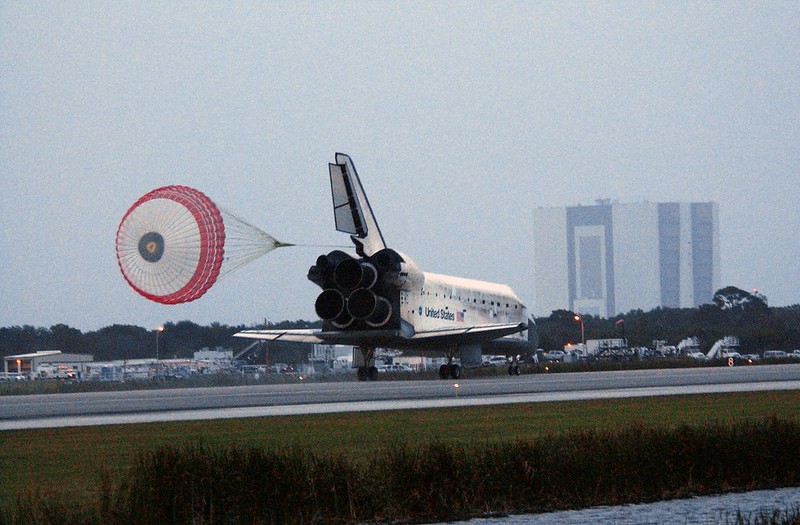 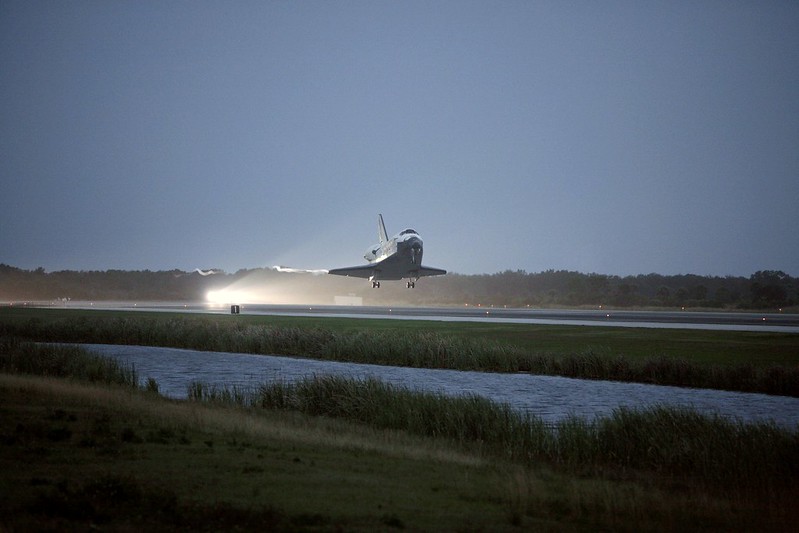