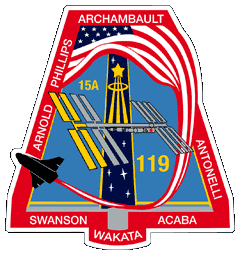 March 15, 2009 – 7:43 p.m. EDT. Launch was originally scheduled for February 12 but was postponed after an issue surfaced with gaseous hydrogen flow control valves. The valves were replaced. Launch attempt on March 11 was postponed due to a hydrogen leak in a liquid hydrogen vent line between the Shuttle and External Tank. March 15 launch occurred on time with no delays.

The main goal of the mission was to deliver the International Space Station (ISS) fourth and final set of solar arrays and the S6 Truss, completing the backbone of ISS. There were three spacewalks during the mission. The first spacewalk was conducted on March 19 and lasted 6 hours, 7 minutes. Astronauts Swanson and Arnold bolted the S6 Truss in place and connected power and data cables. 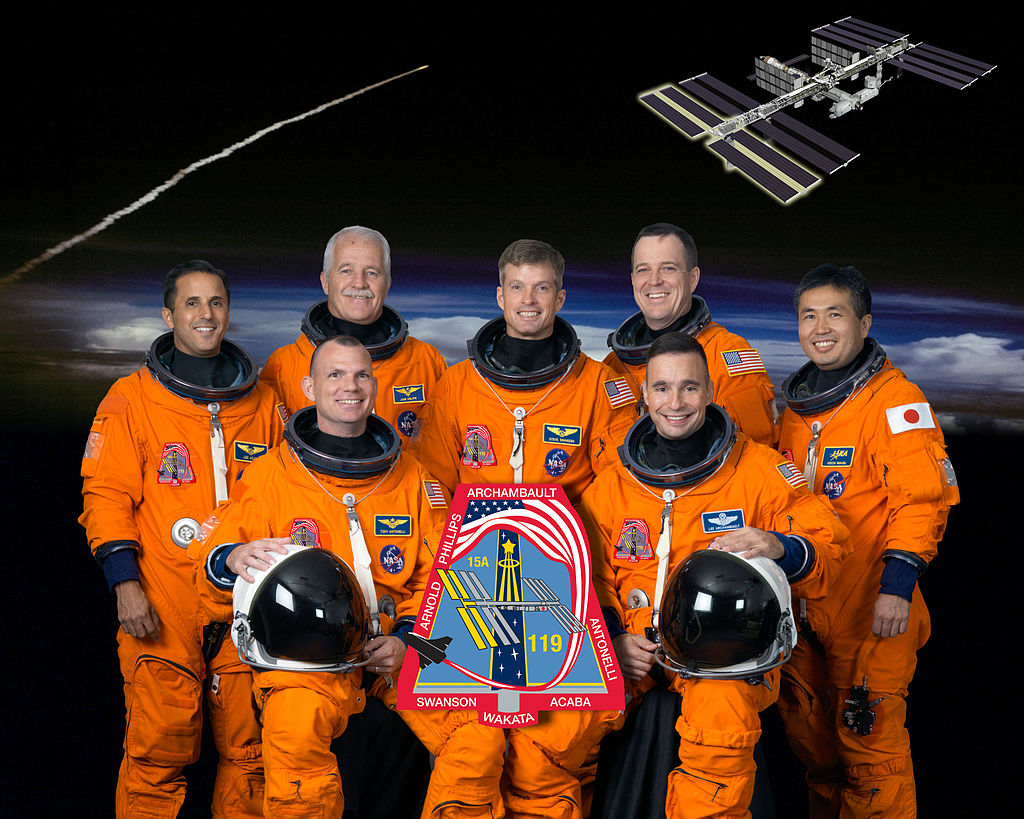 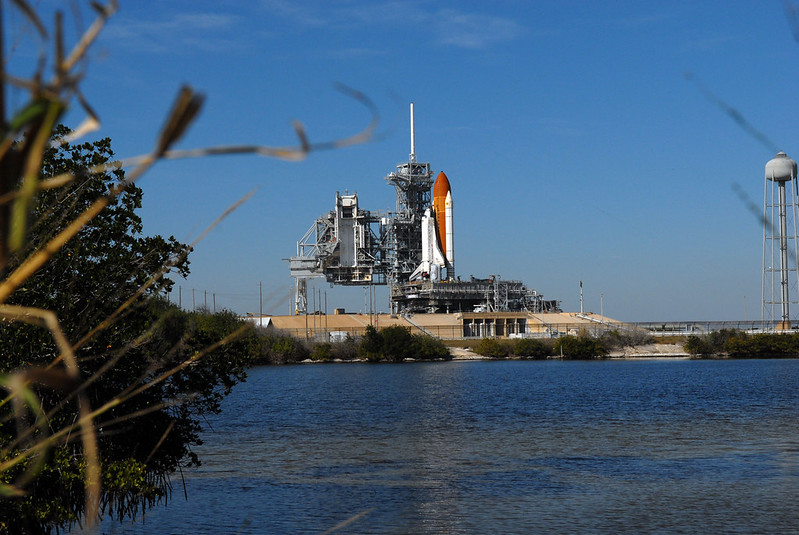 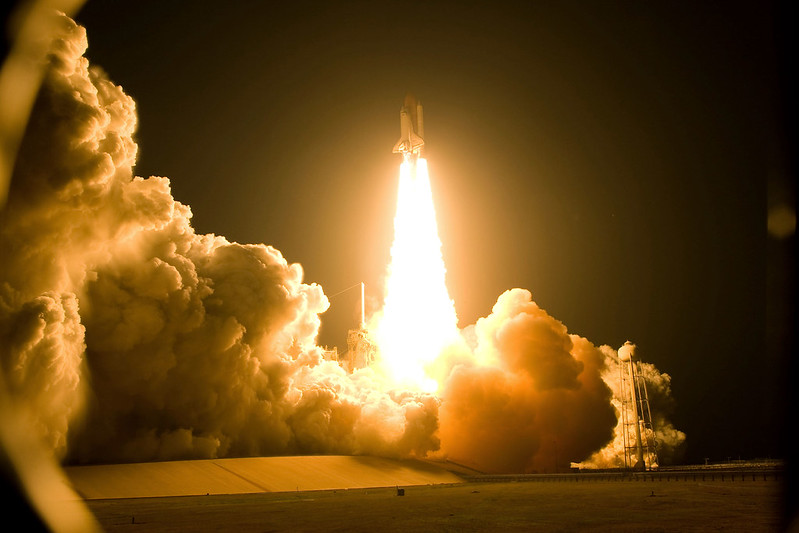 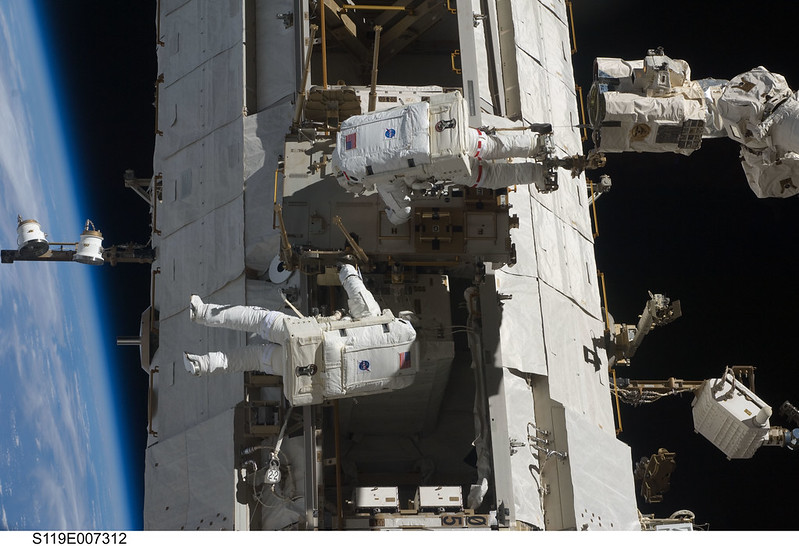 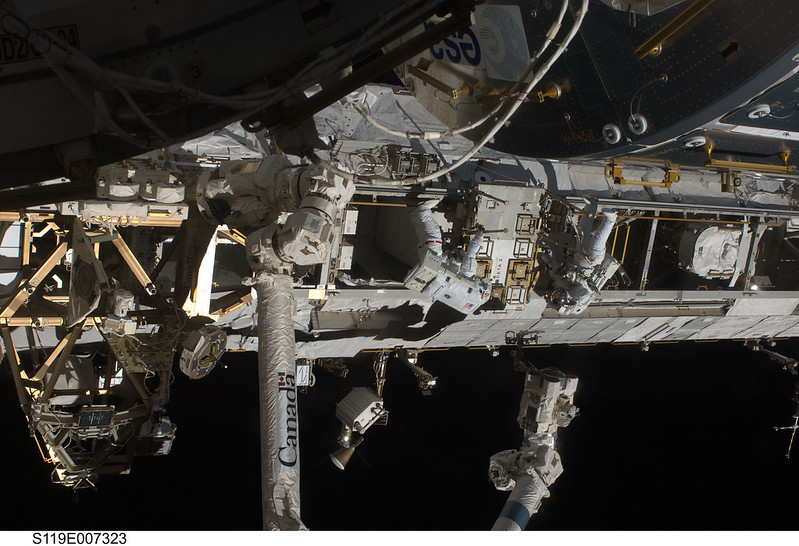 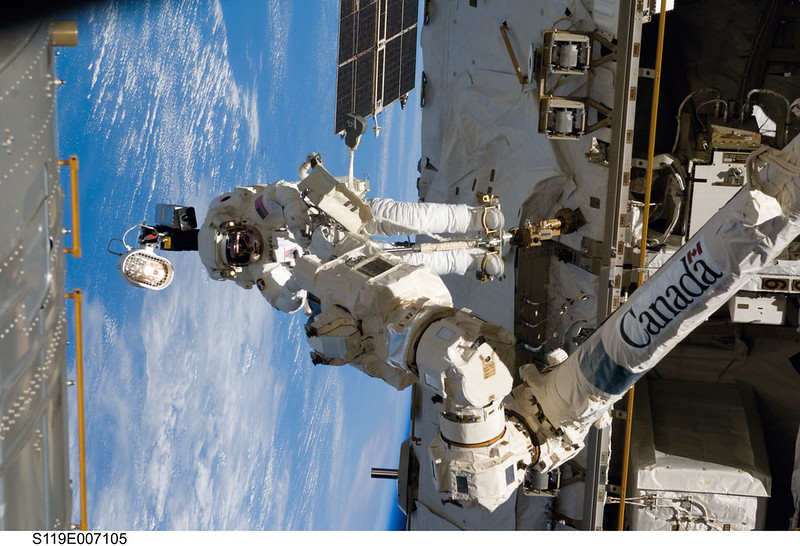 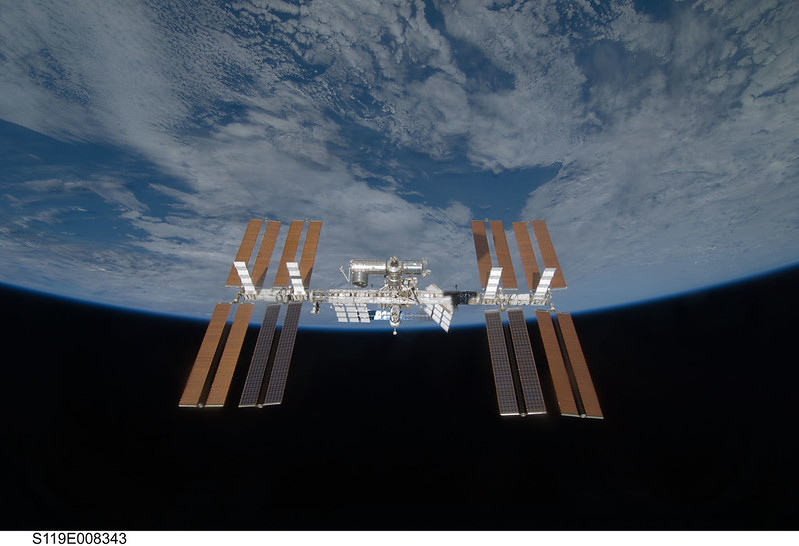 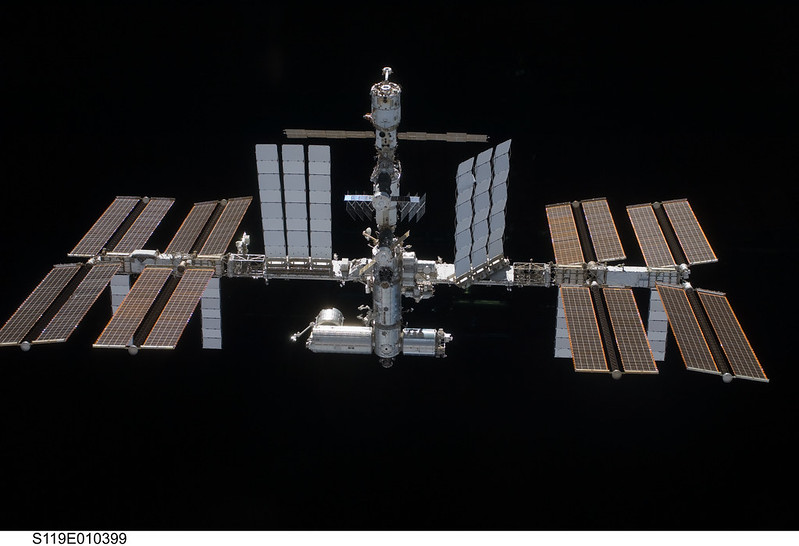 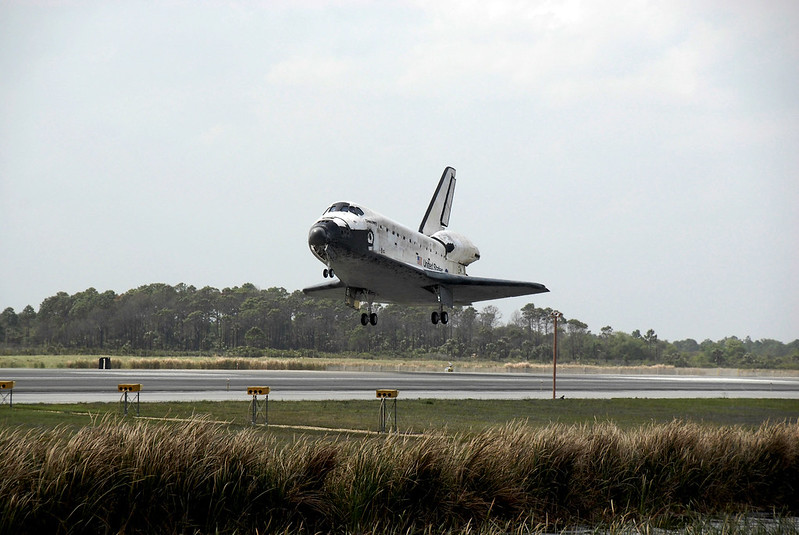 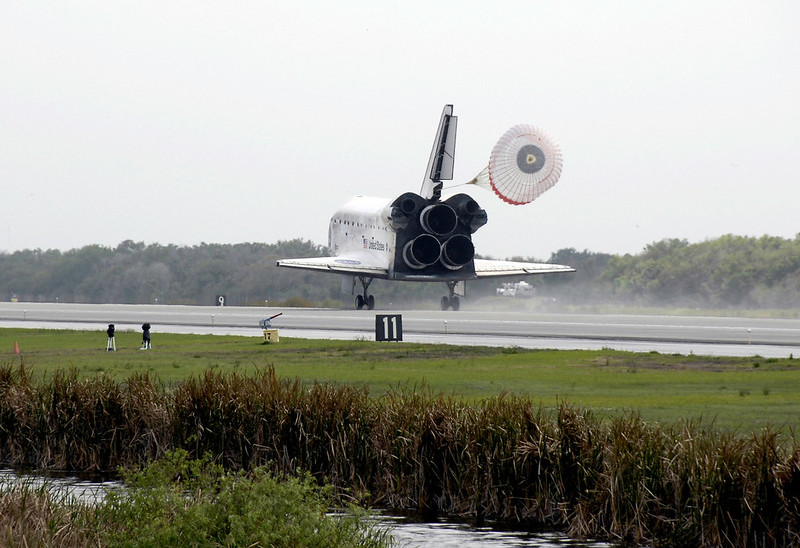 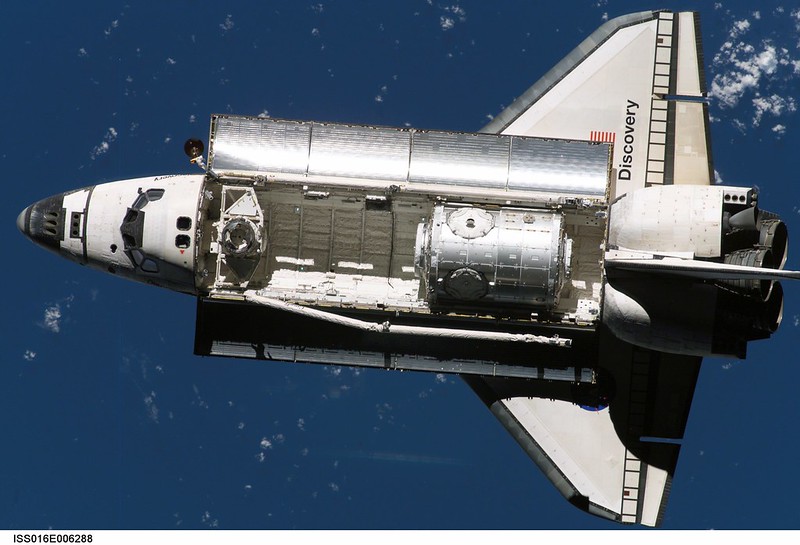