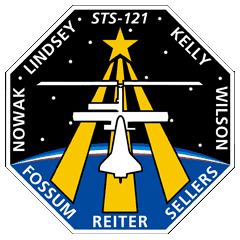 The main payload was the Multi-Purpose Logistics Module (MPLM) LEONARDO. About 7,400 pounds of supplies and equipment were transferred from LEONARDO to the International Space Station (ISS) and about 4,600 pounds of materials were returned to Earth aboard LEONARDO. There were three spacewalks during the mission.

The first spacewalk lasted 7 hours, 31 minutes. Astronauts Sellers and Fossum installed a blade blocker on the S0 Truss to protect an undamaged power, data and video cable. They rerouted the cable in order to move the mobile transporter rail cart. They also tested a method of transporting spacewalking astronauts to the underbelly of the Shuttle to make repairs if necessary. 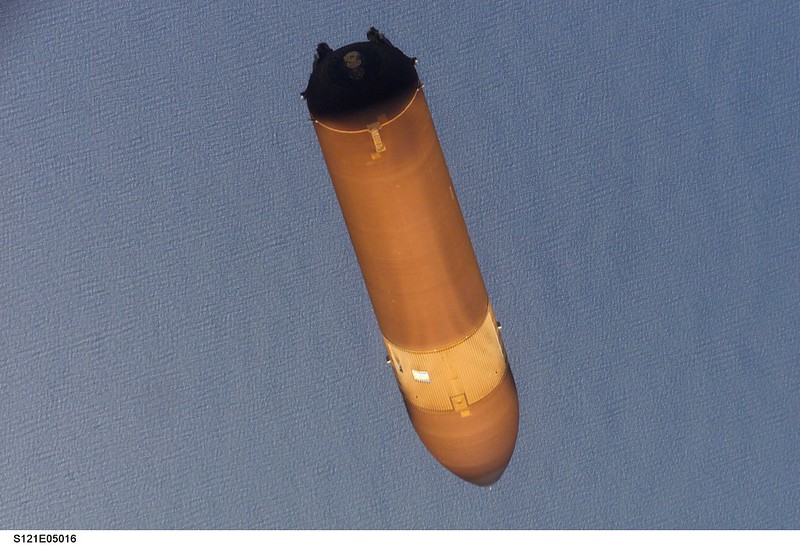 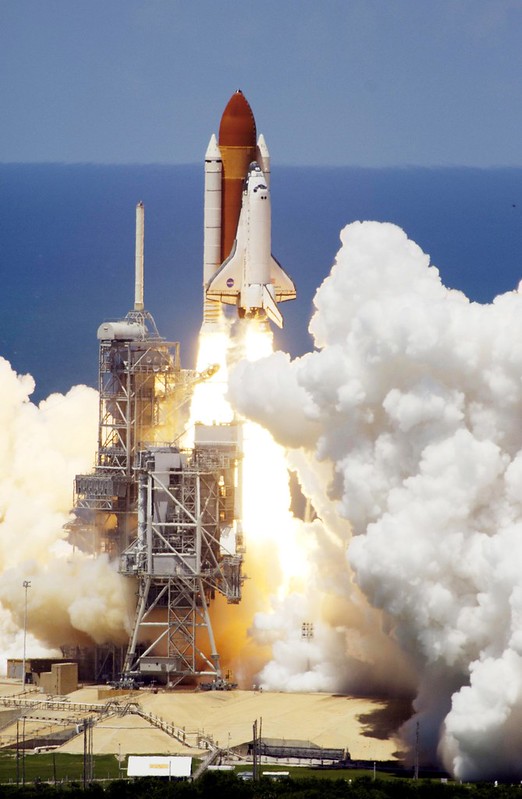 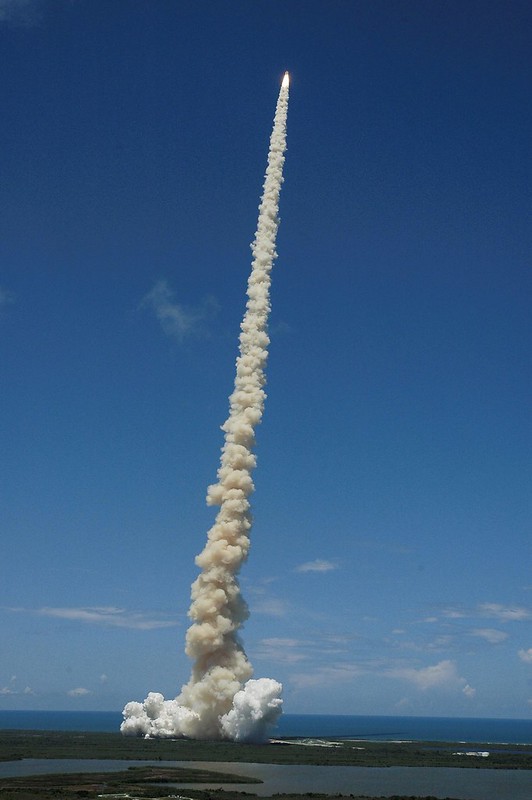 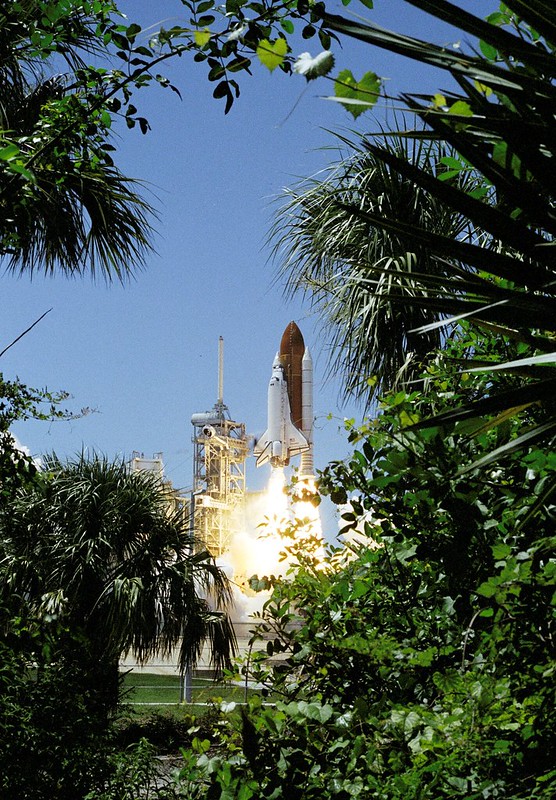 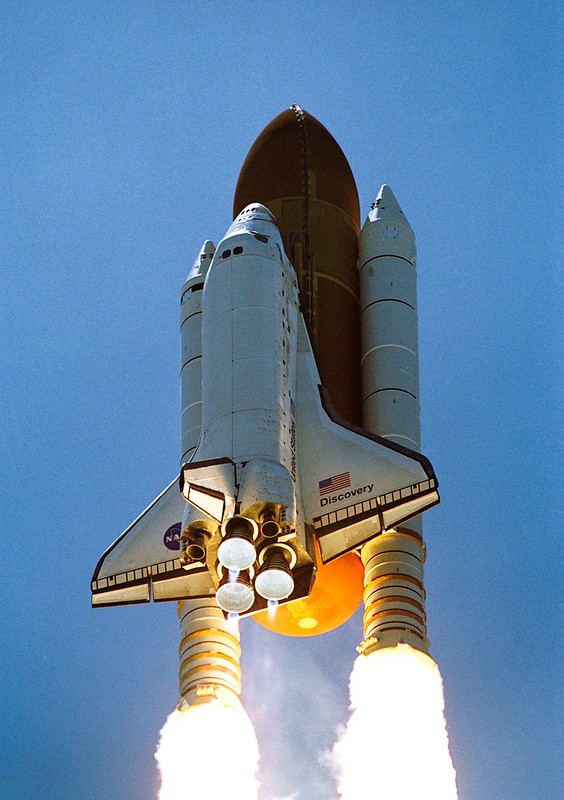 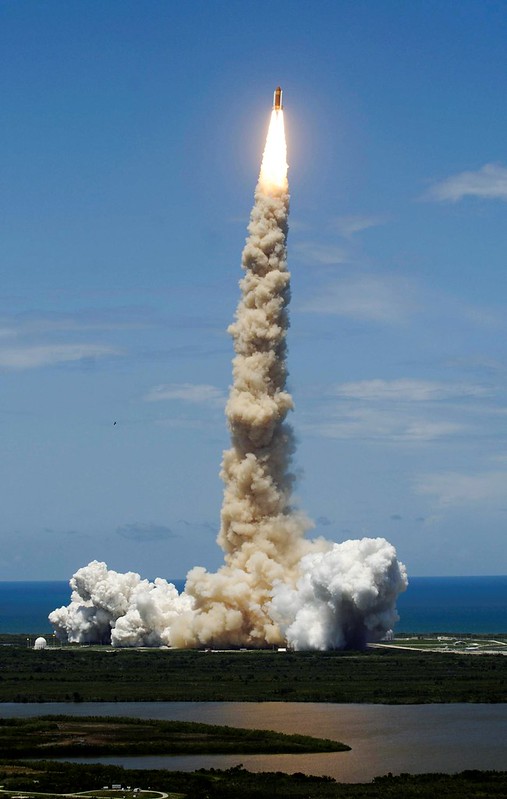 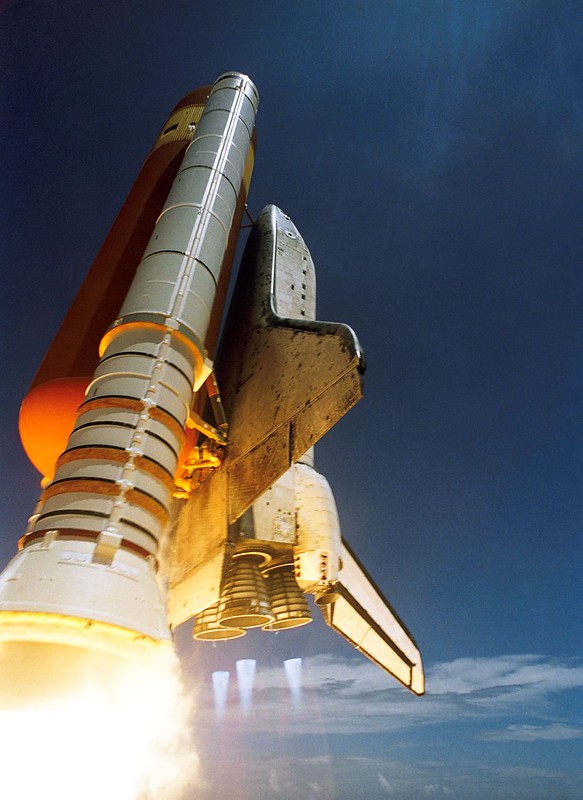 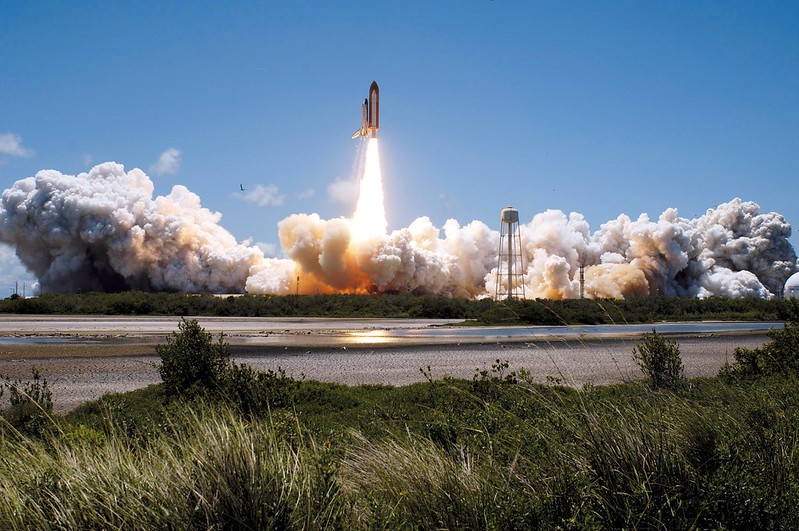 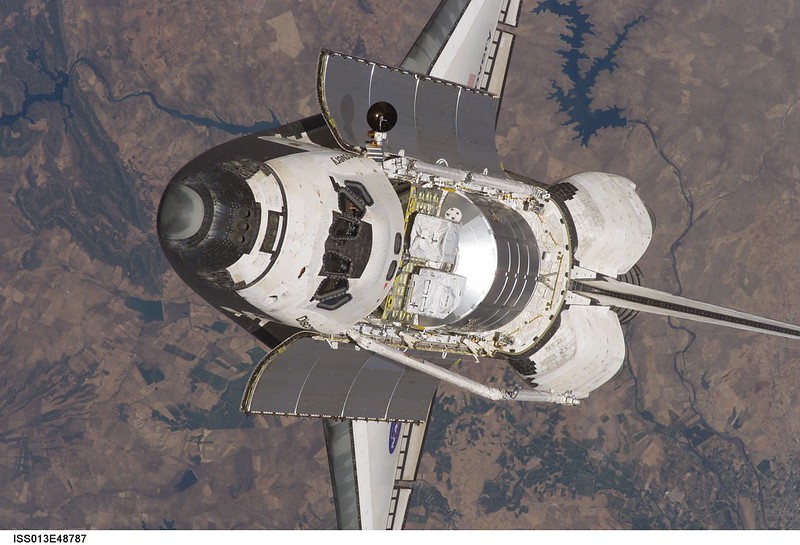 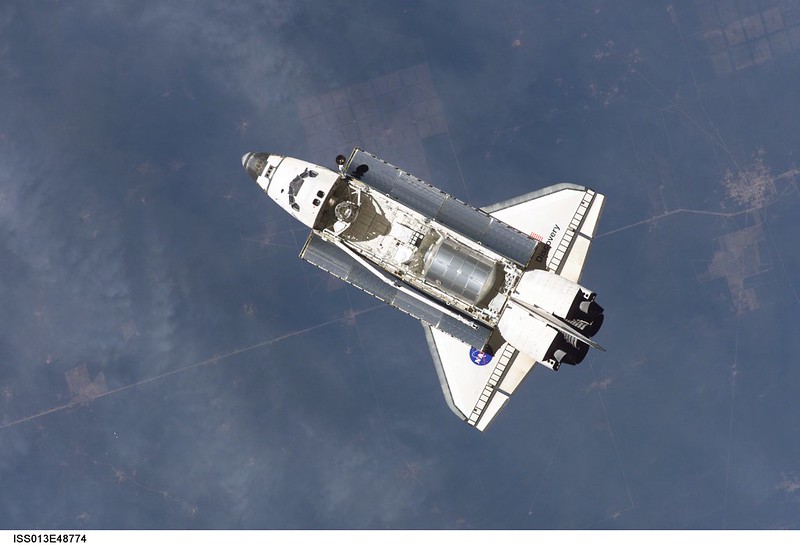 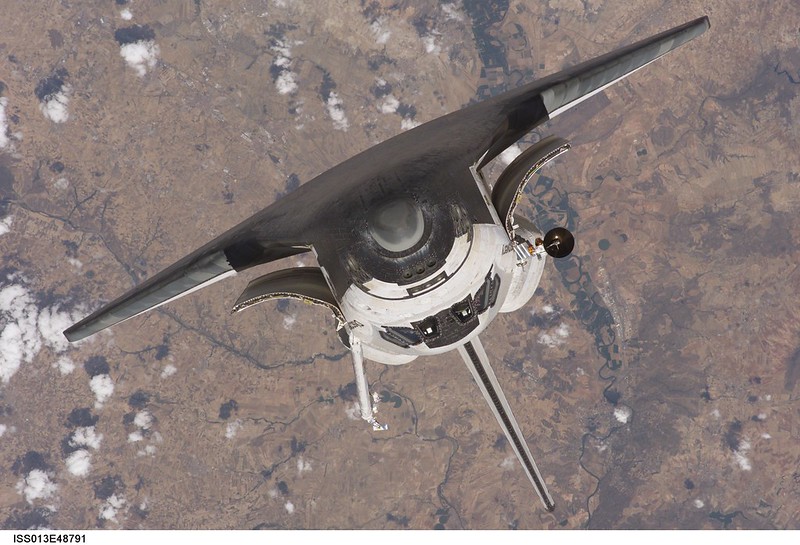 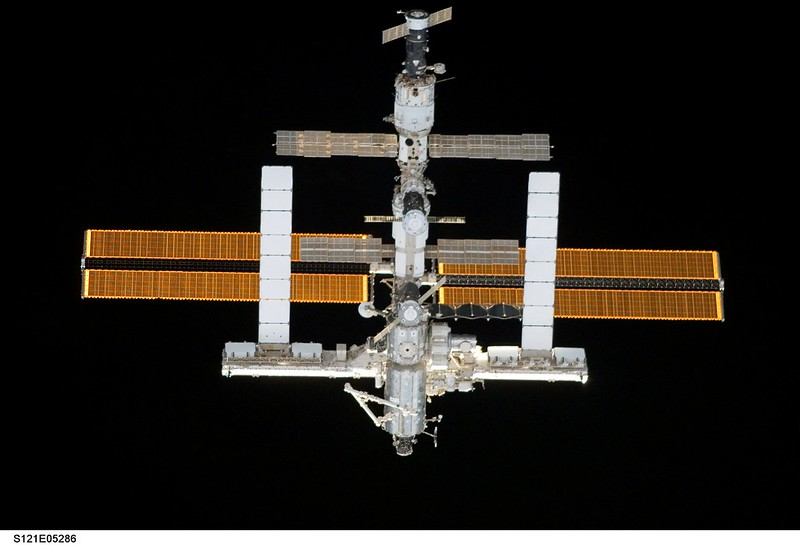 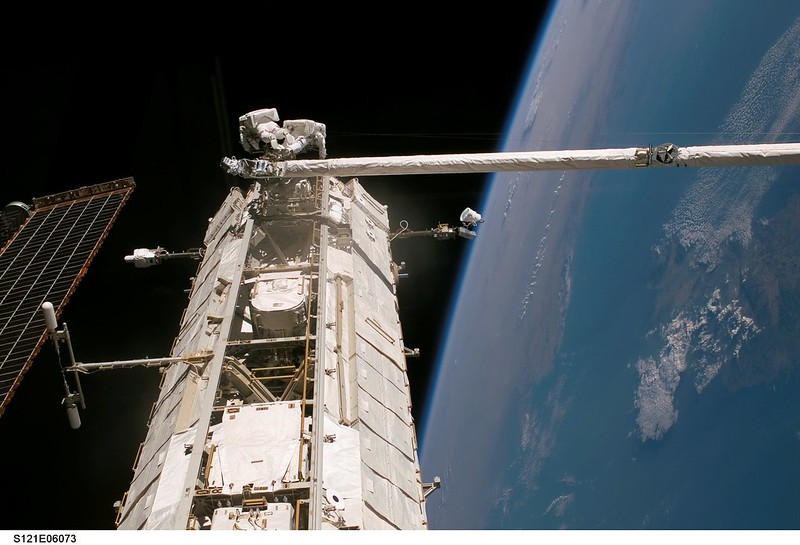 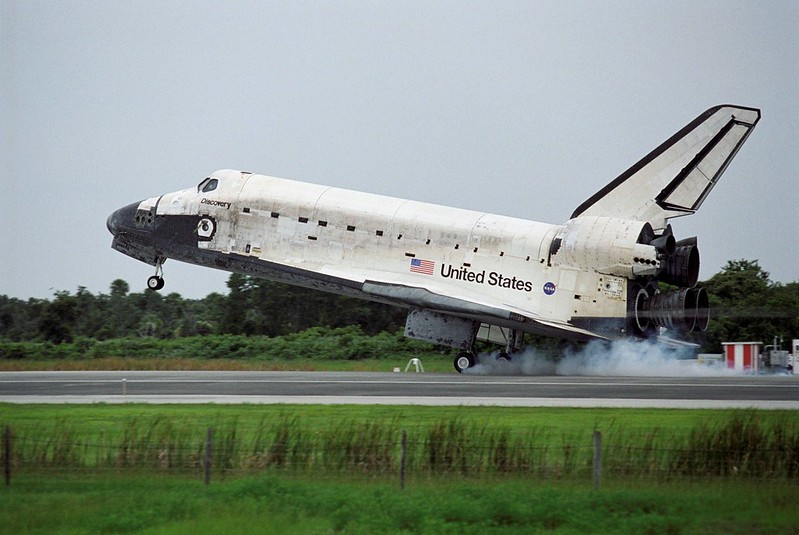 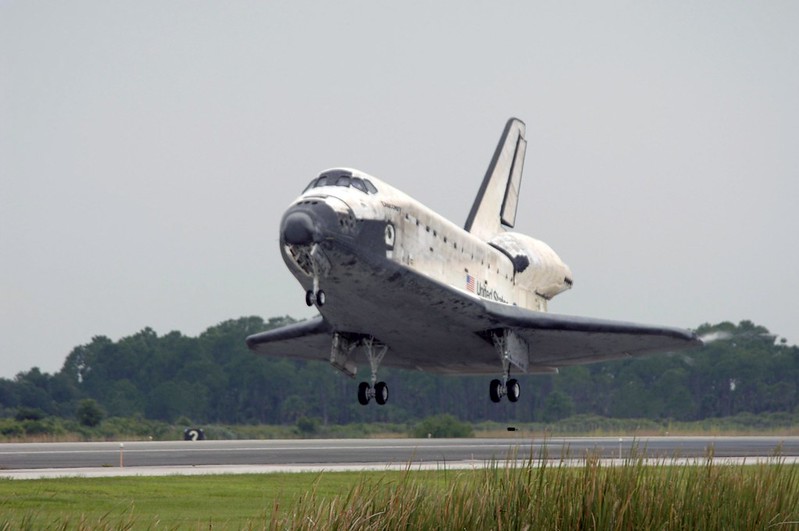 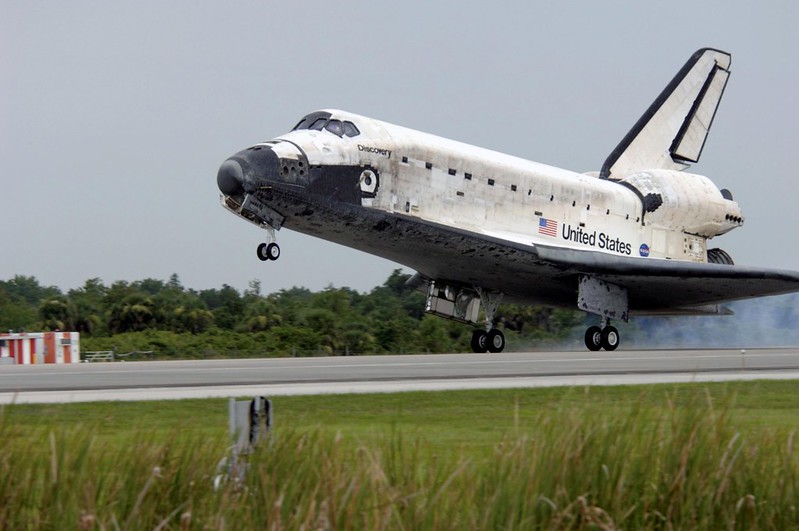