February 7, 2008 – 2:45 p.m. EST. Launch was originally scheduled for December, 2007 but was postponed twice after false readings occurred in the engine cutoff sensor while the External Fuel Tank was being filled. Launch on February 7 occurred on time with no delays.

The mission delivered and installed the European Space Agency’s Columbus Laboratory to the International Space Station (ISS). There were three spacewalks during the mission. The first spacewalk occurred on February 11, and lasted 7 hours, 58 minutes. Astronauts Love and Walheim installed a grapple fixture on Columbus and prepared electrical and data connections to the module. The ISS robotic arm then grabbed Columbus and moved it to the starboard side of ISS. 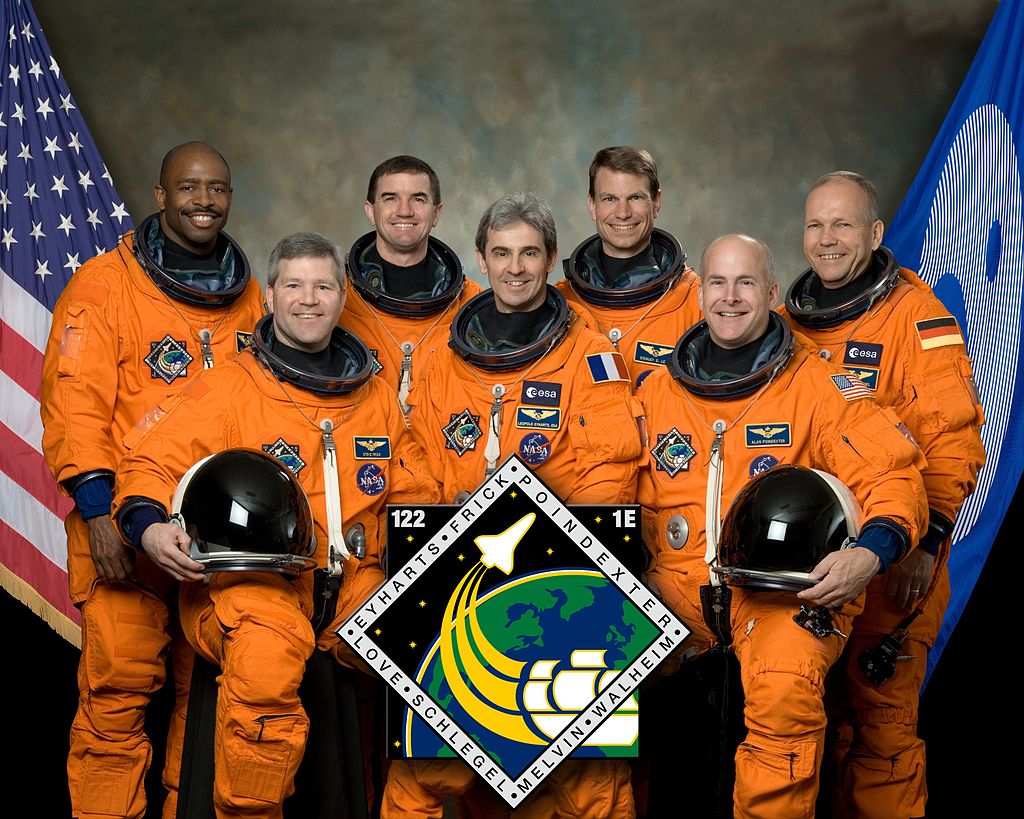 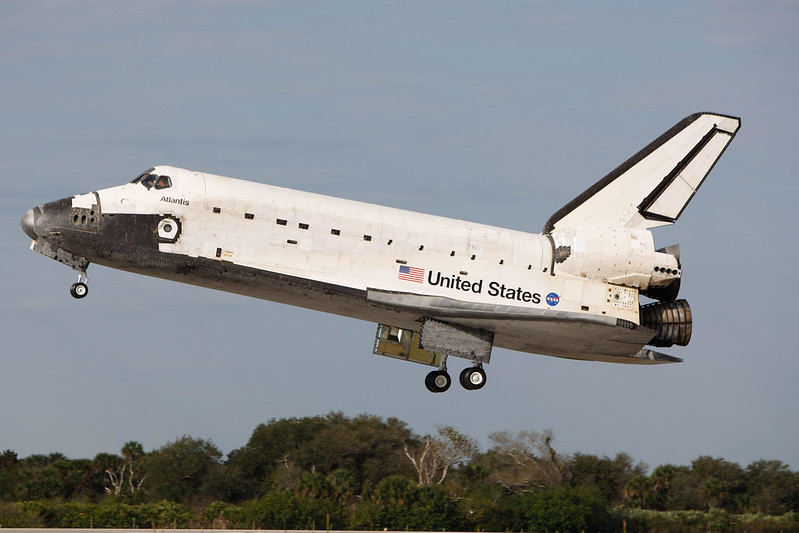 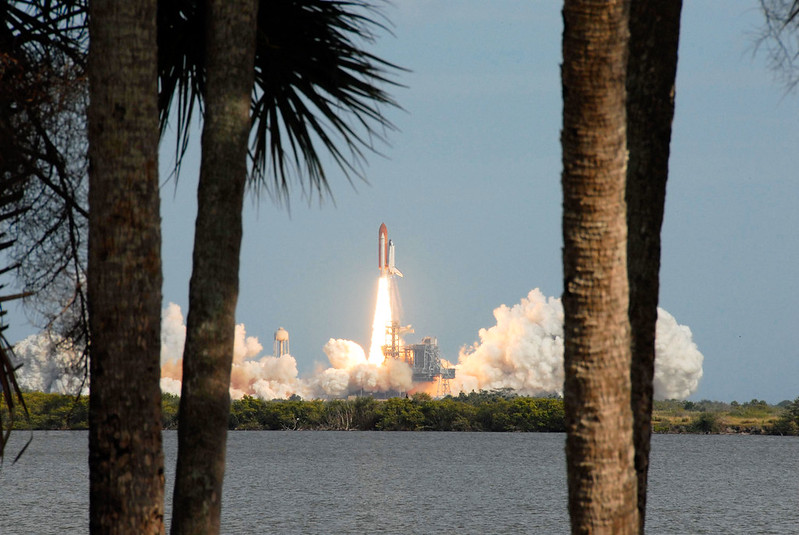 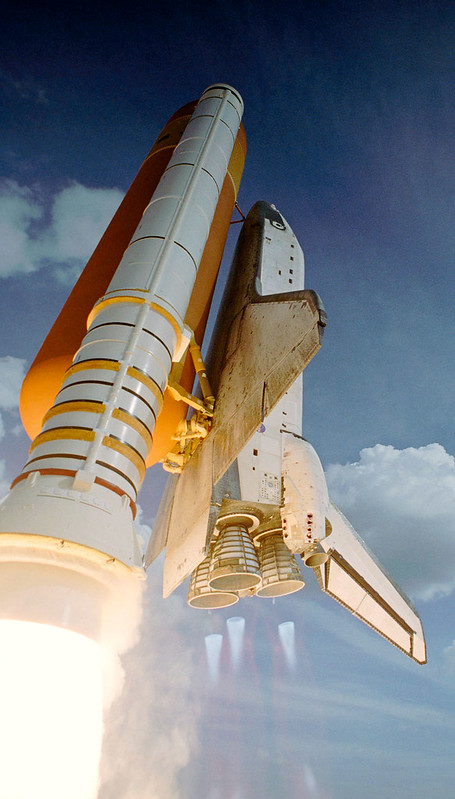