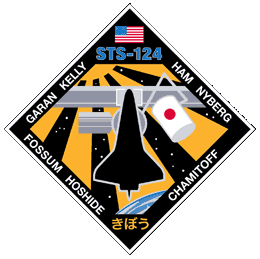 May 31, 2008 – 5:02 p.m. EDT. Launch occurred on time with no delays. Examination of the launch pad following the launch found extensive damage to the east wall of the north flame trench. Repairs were made in the weeks following launch.

The main payload was the Japanese KIBO pressurized module. There were three spacewalks during the mission. The first spacewalk occurred on June 3 and lasted 6 hours, 48 minutes. Astronauts Fossum and Garan disconnected cables and removed covers from the KIBO module. They also validated techniques to clean debris from the International Space Station (ISS) solar array rotary joint. 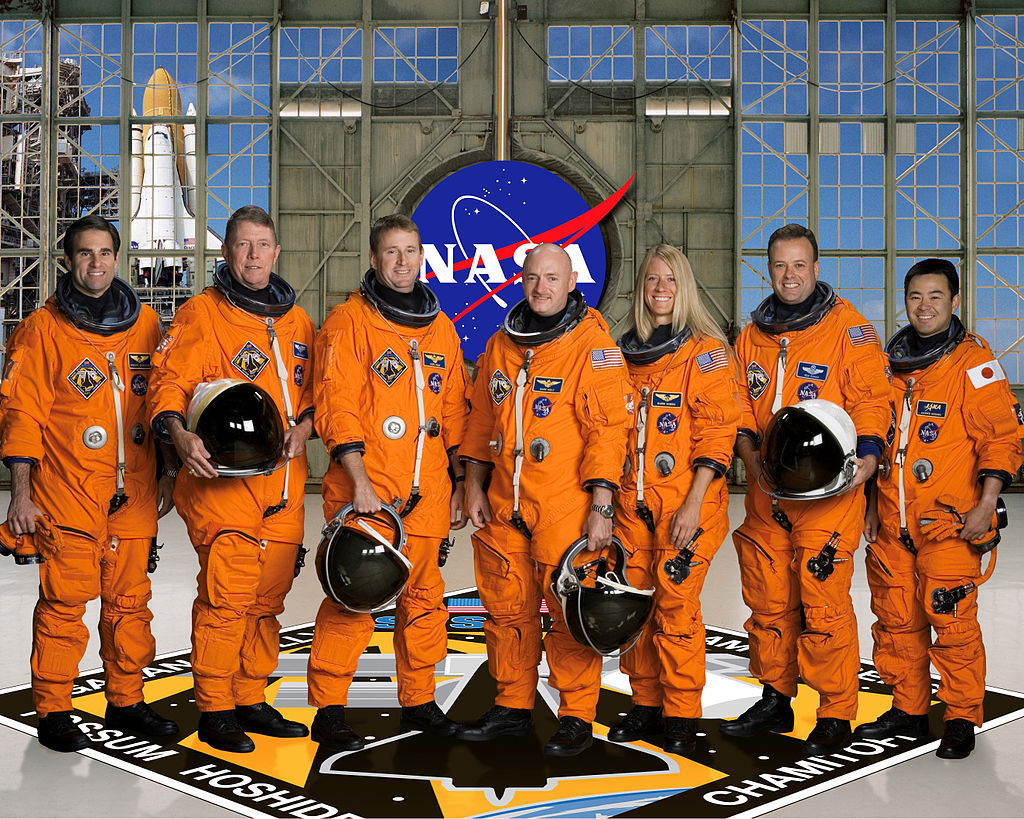 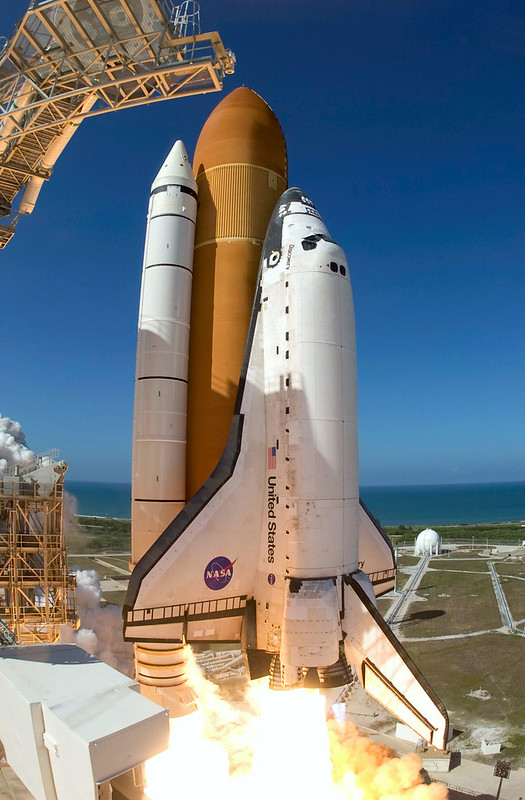 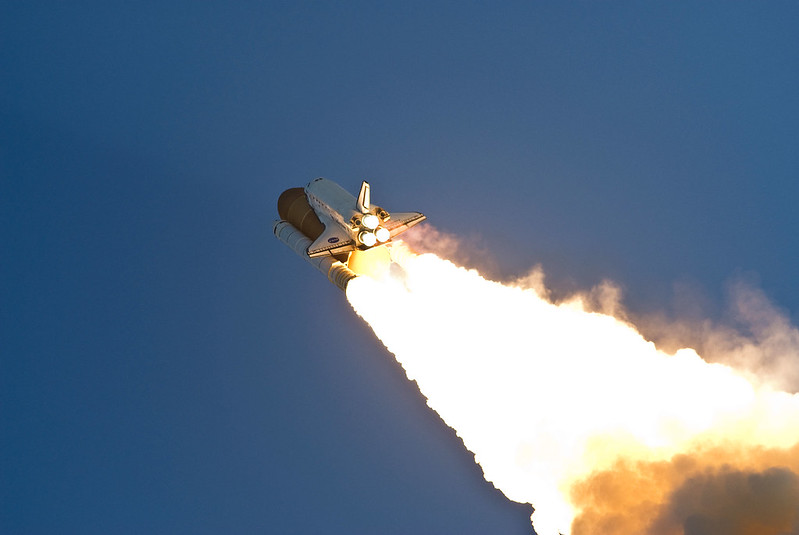 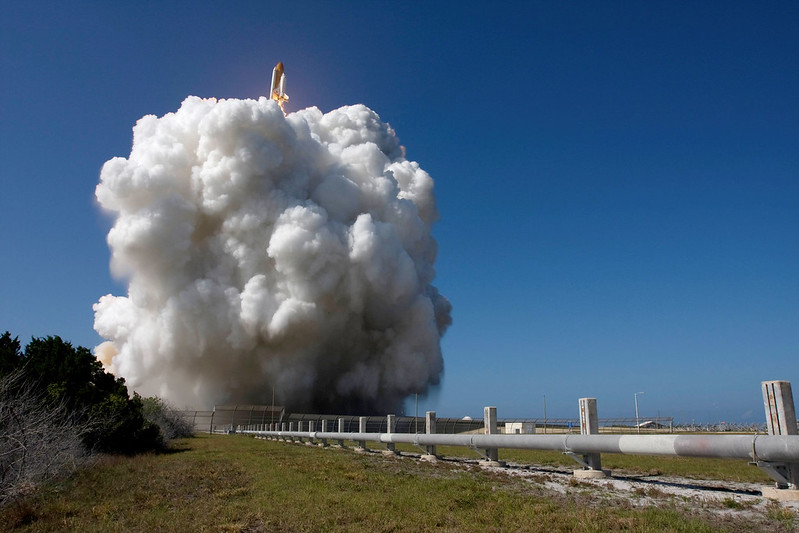 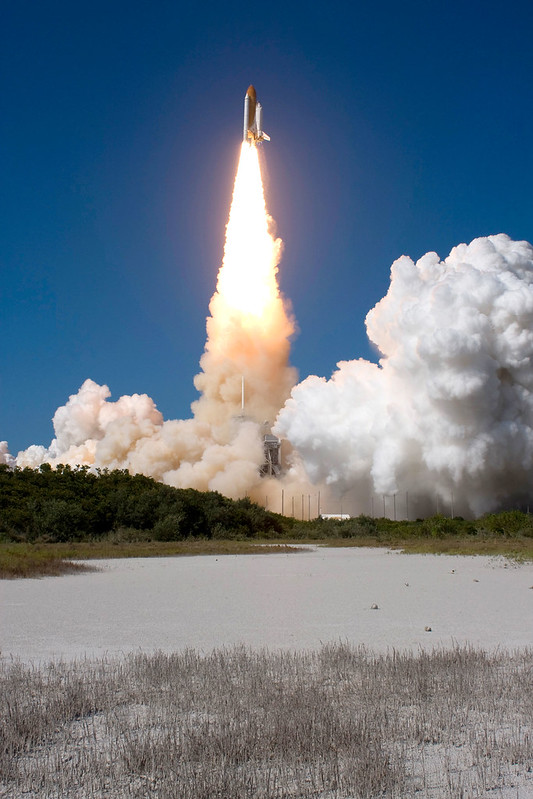 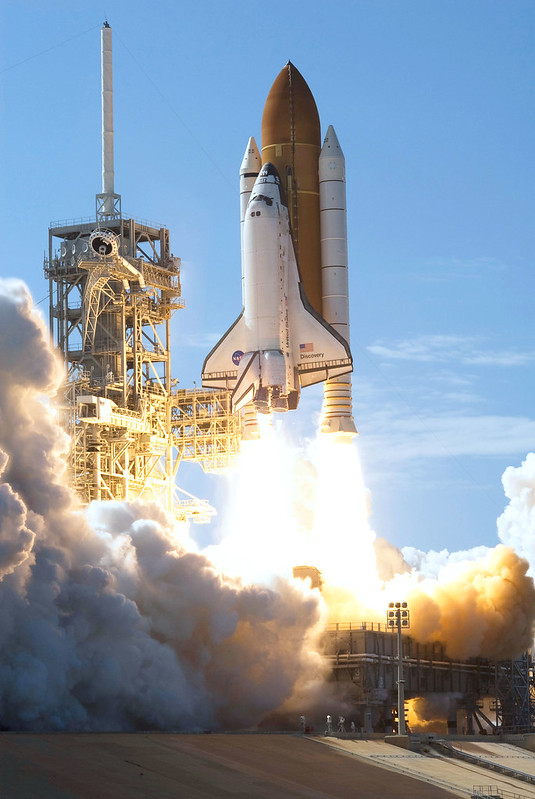 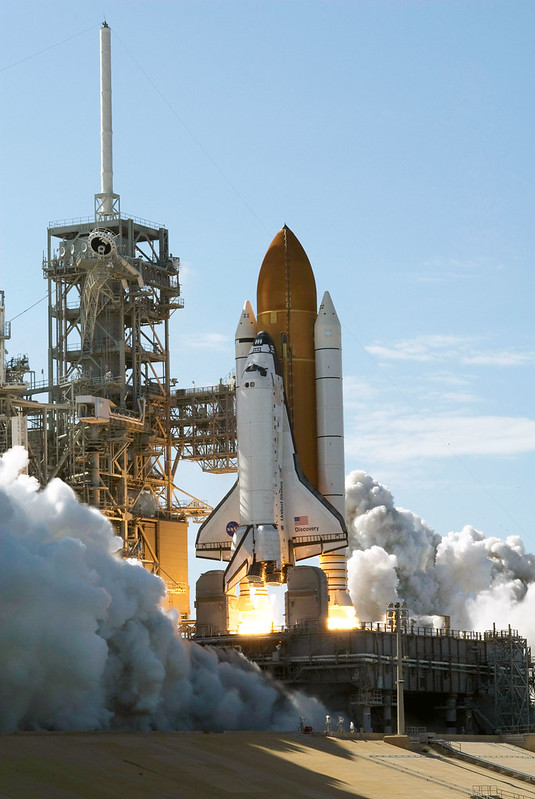 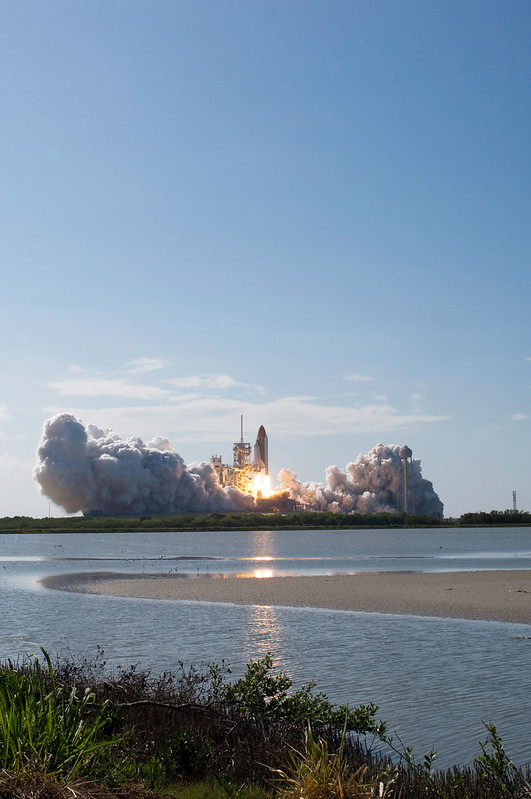 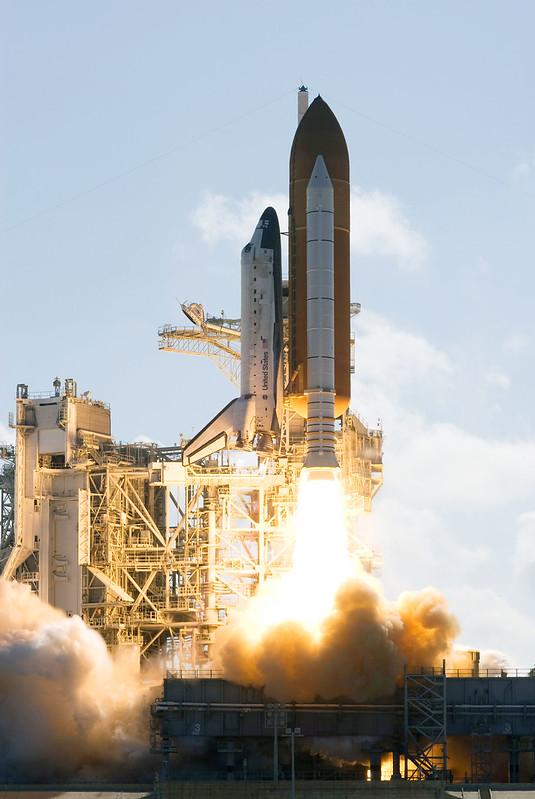 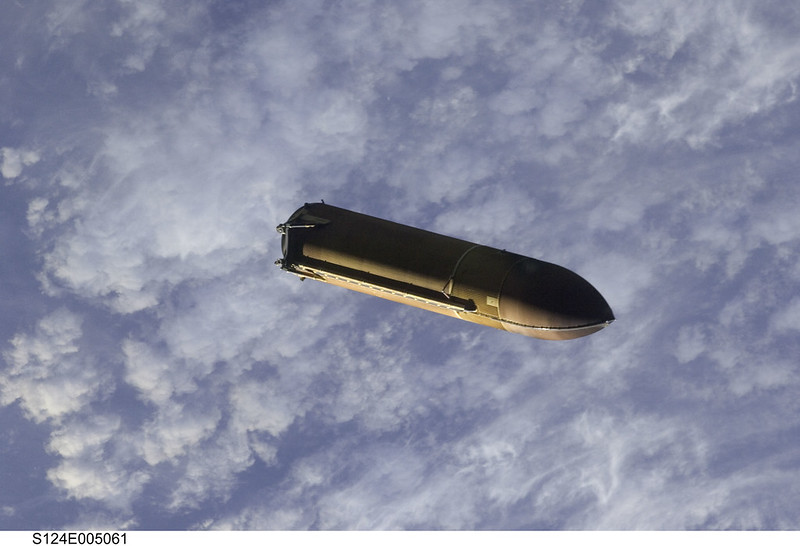 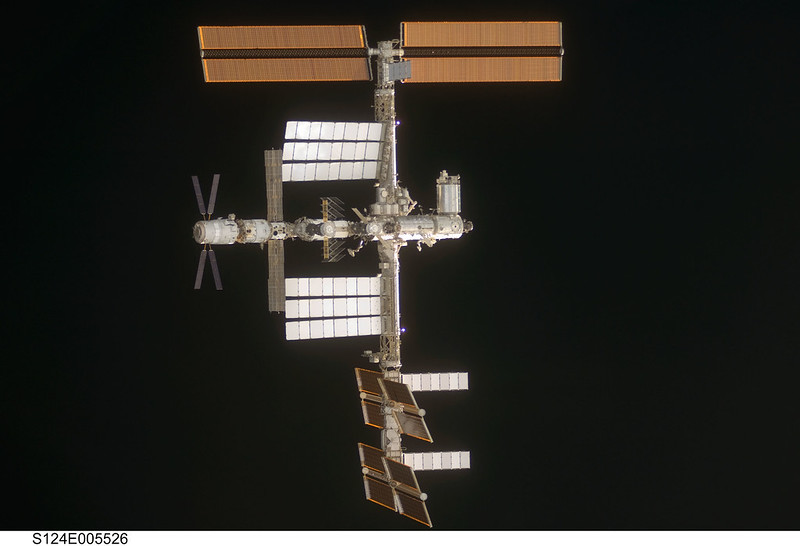 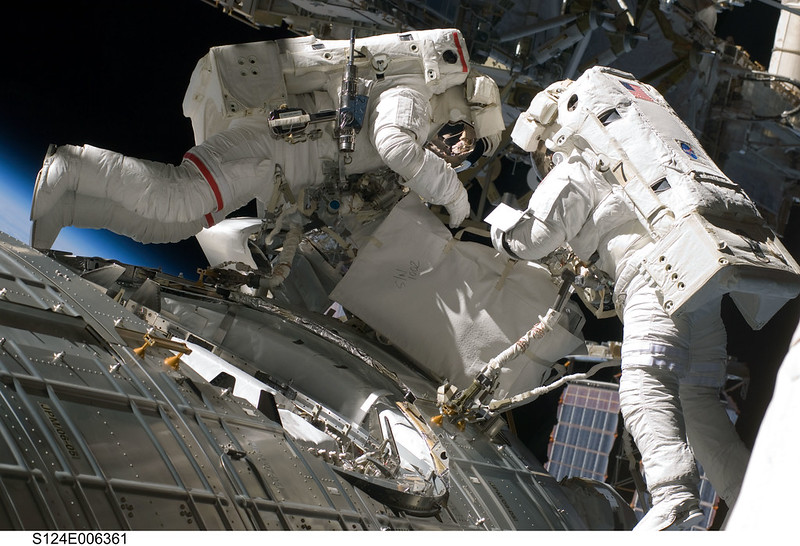 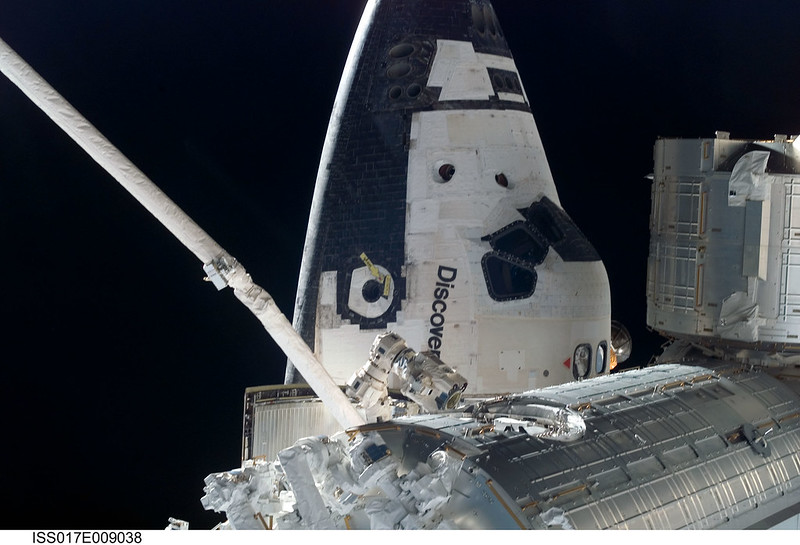 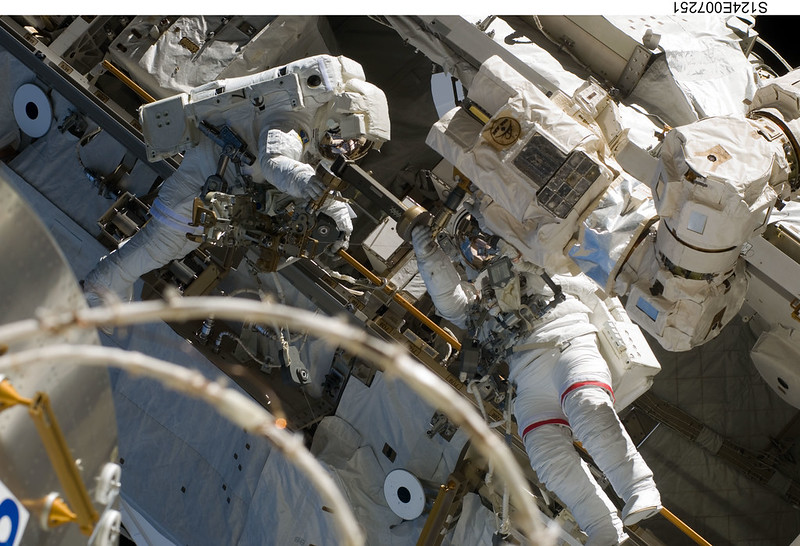 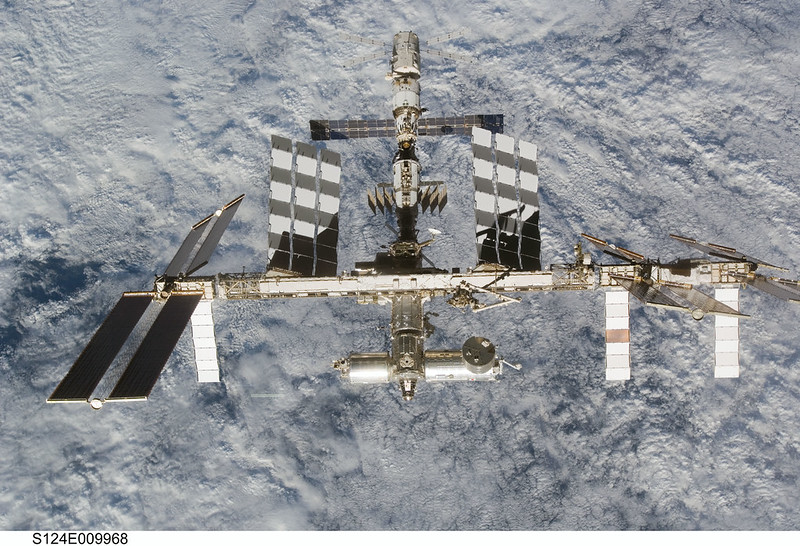 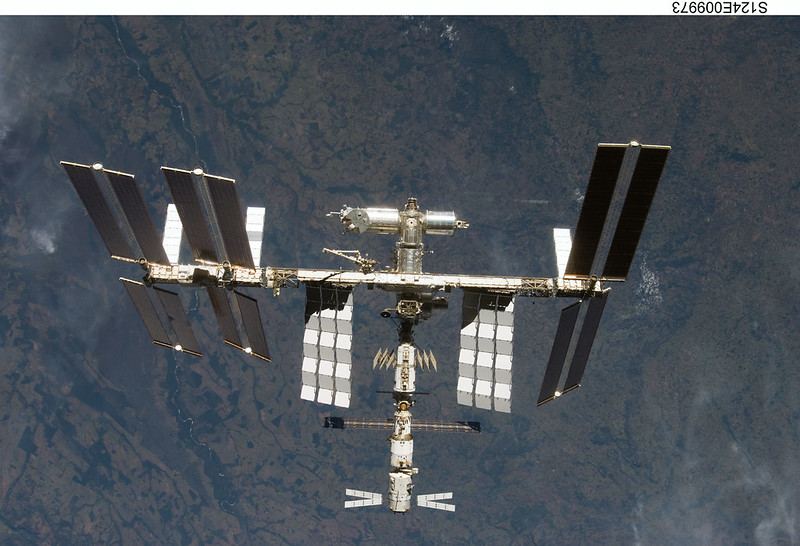 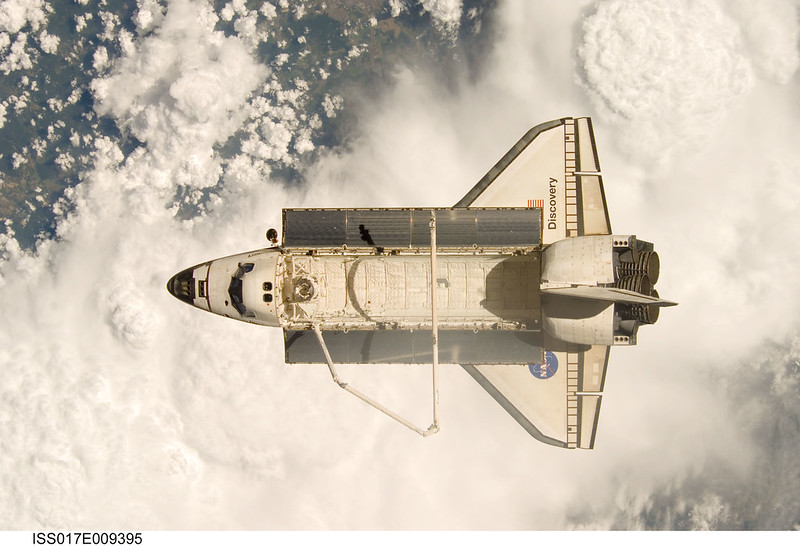 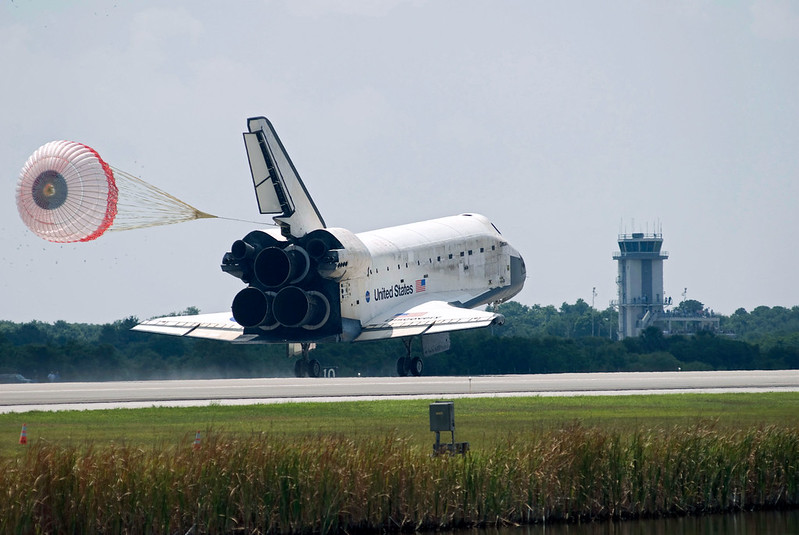 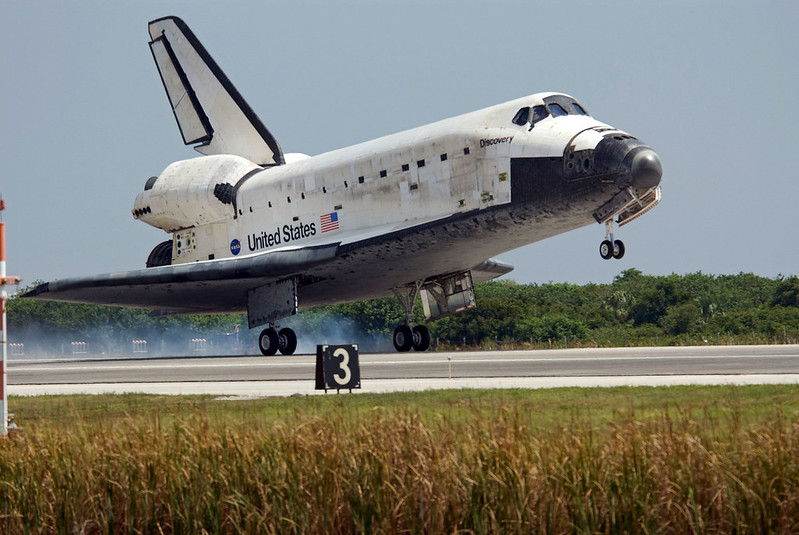 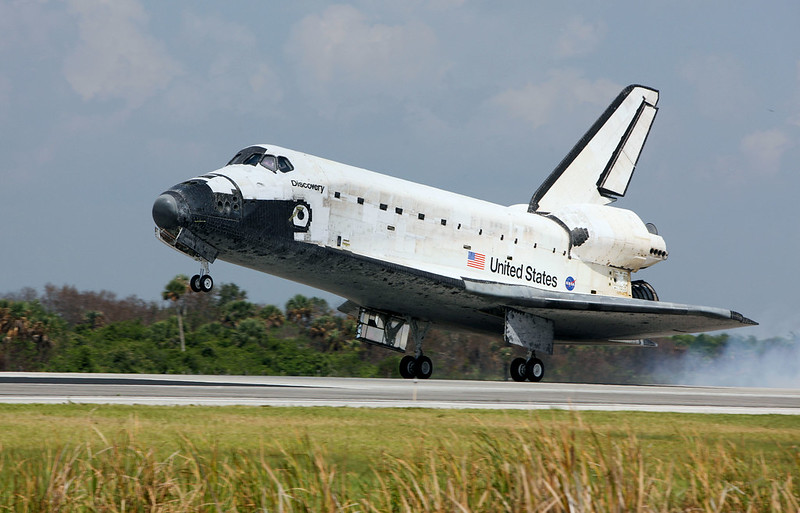 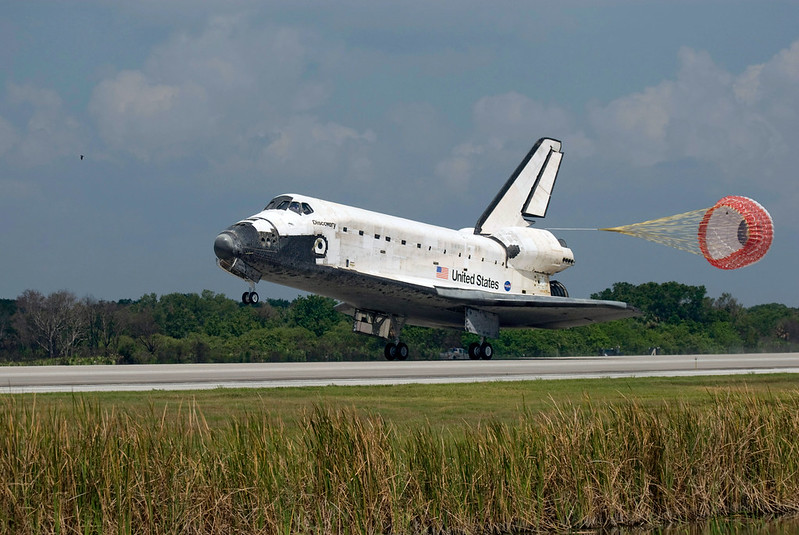 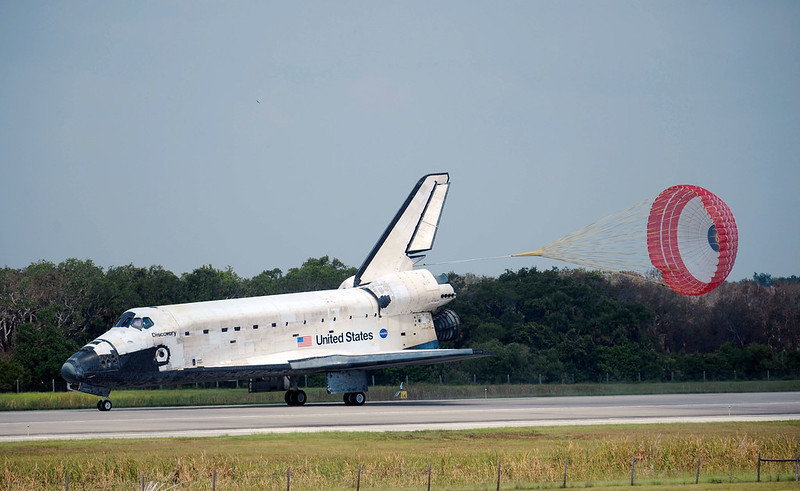