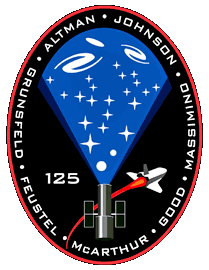 May 11, 2009 – 2:01 p.m. EDT. Launch was originally scheduled for October, 2008 but was postponed when a system that transfers science data from the Hubble Space Telescope (HST) to Earth failed. NASA decided to postpone the mission until a replacement unit could be delivered. Launch was initially targeted for February, 2009 but was postponed to May. May 11 launch occurred on time with no delays.

This was the fifth Space Shuttle mission to service the Hubble Space Telescope (HST).There were five spacewalks during the mission. The first spacewalk was conducted on May 14 and lasted 7 hours, 20 minutes. Astronauts Grunsfeld and Feustel installed Wide Field Camera 3 and replaced the Science Instrument Command and Data Handling Unit. 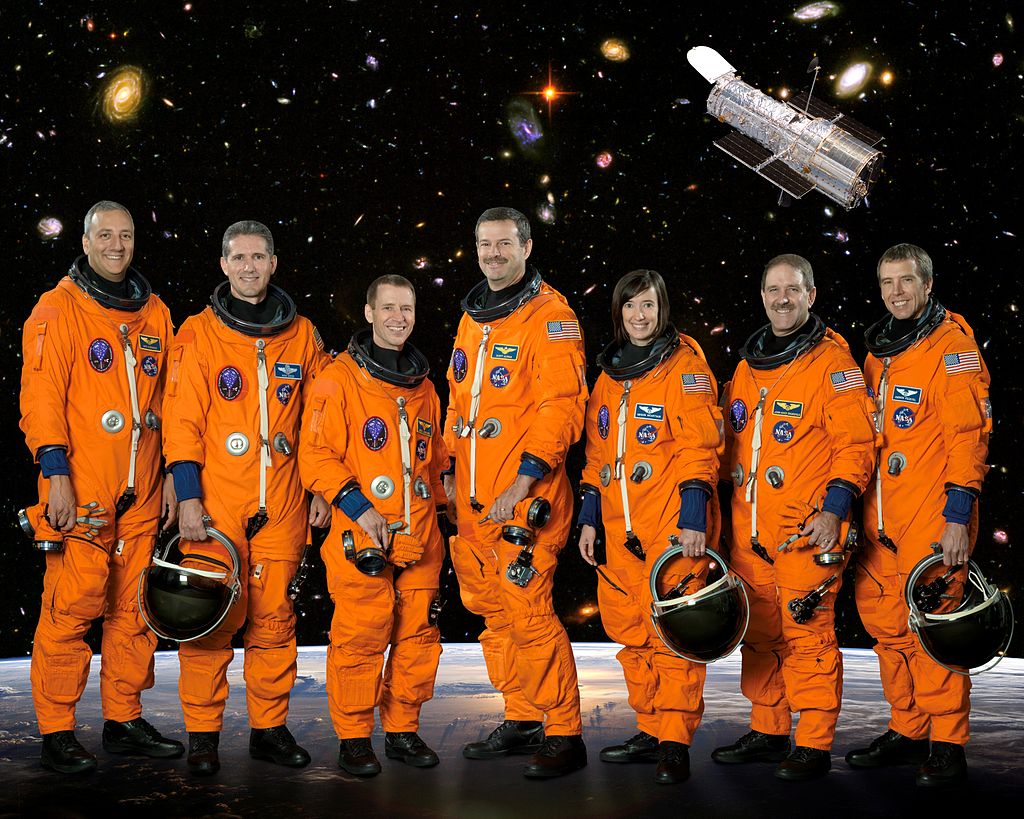 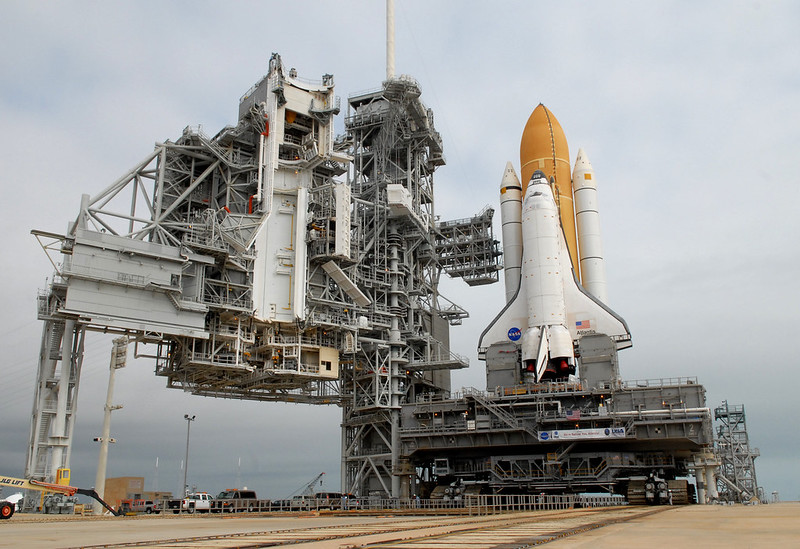 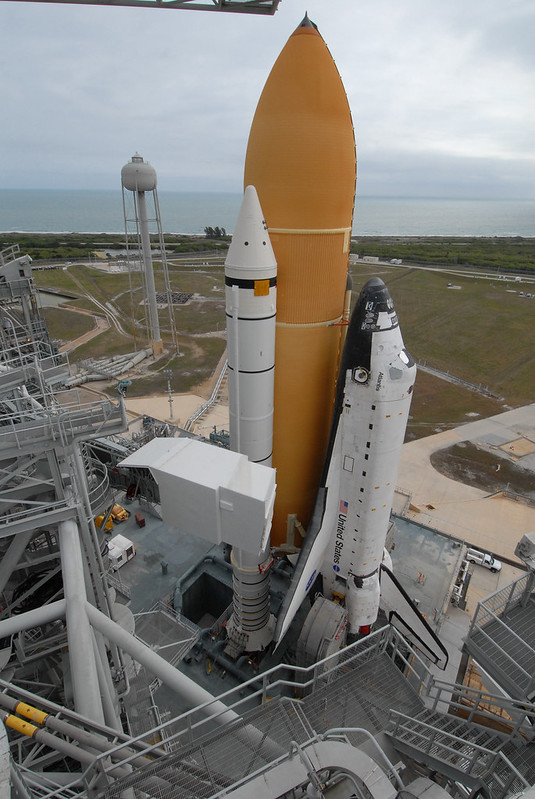 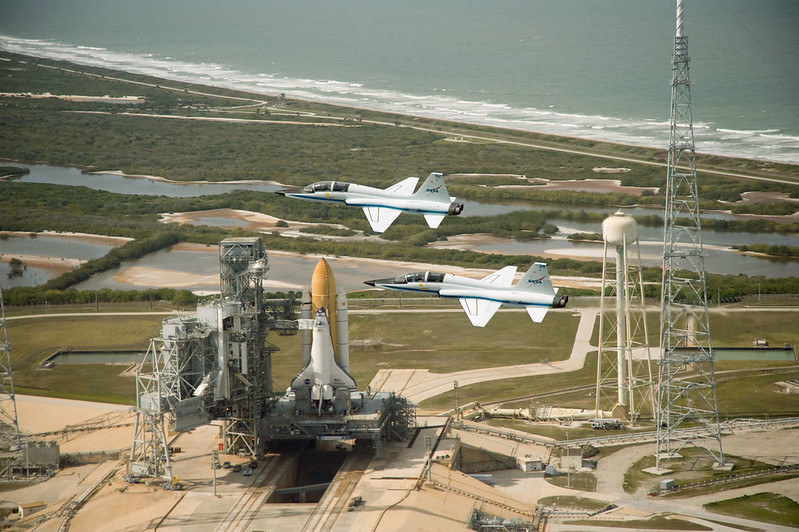 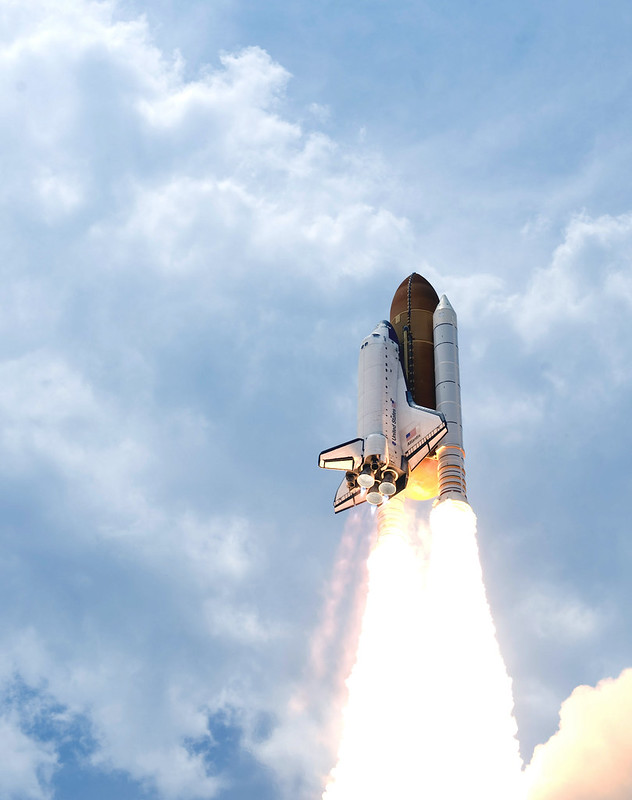 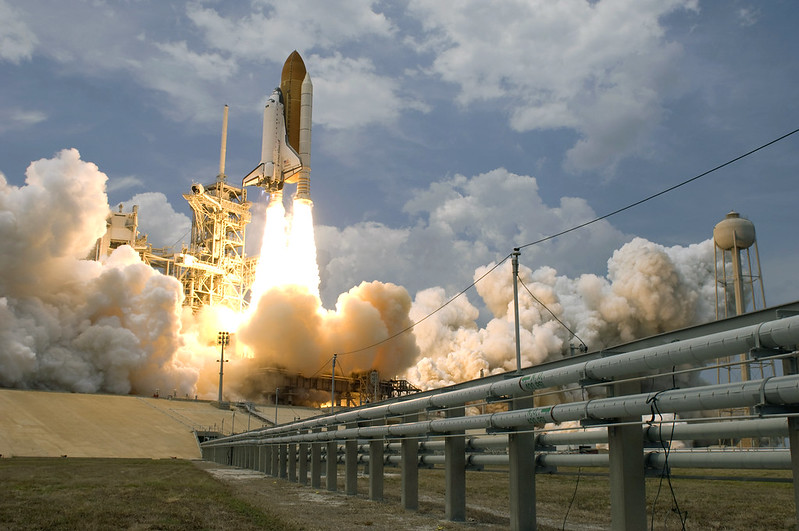 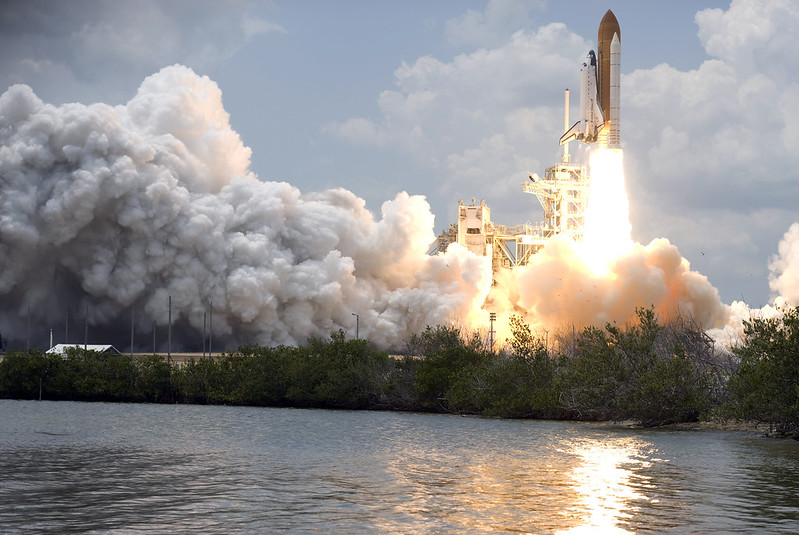 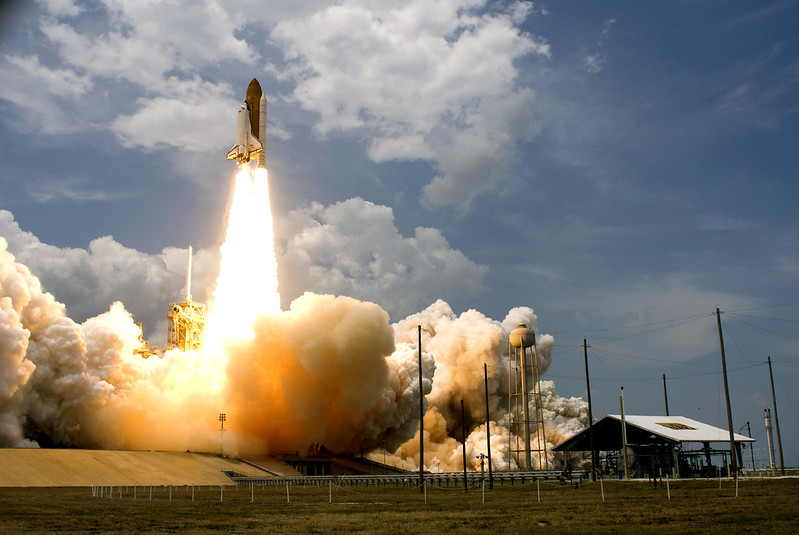 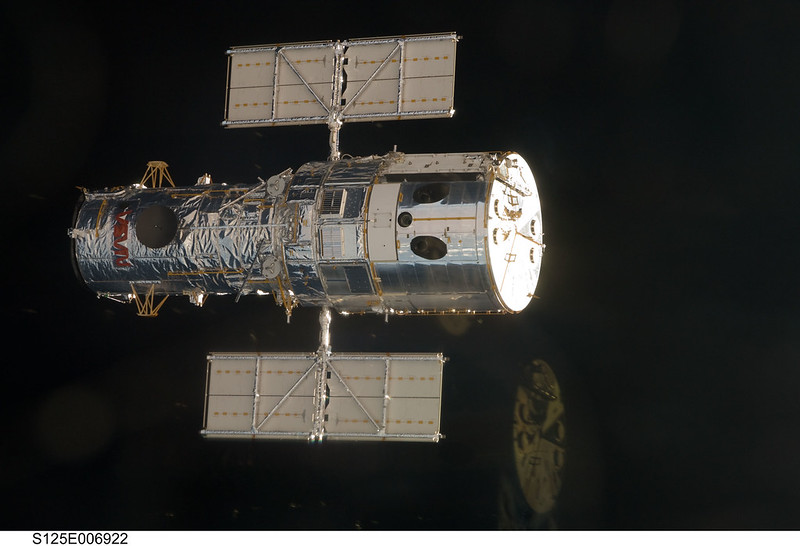 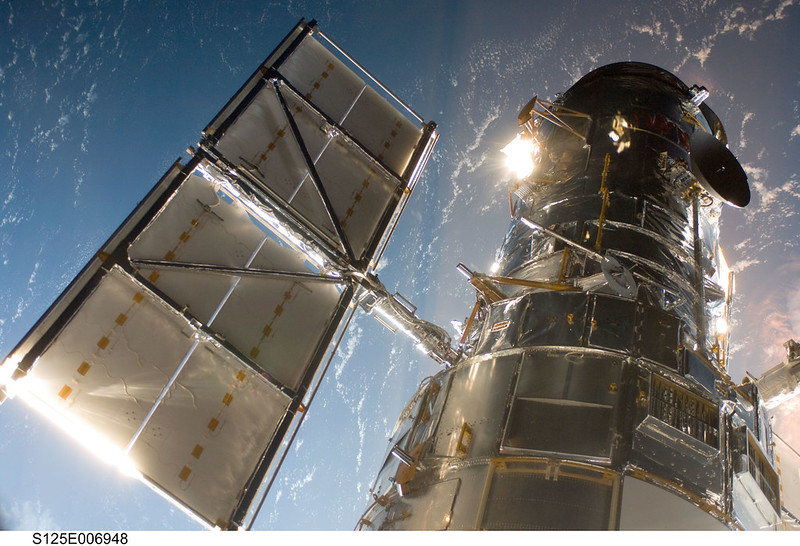 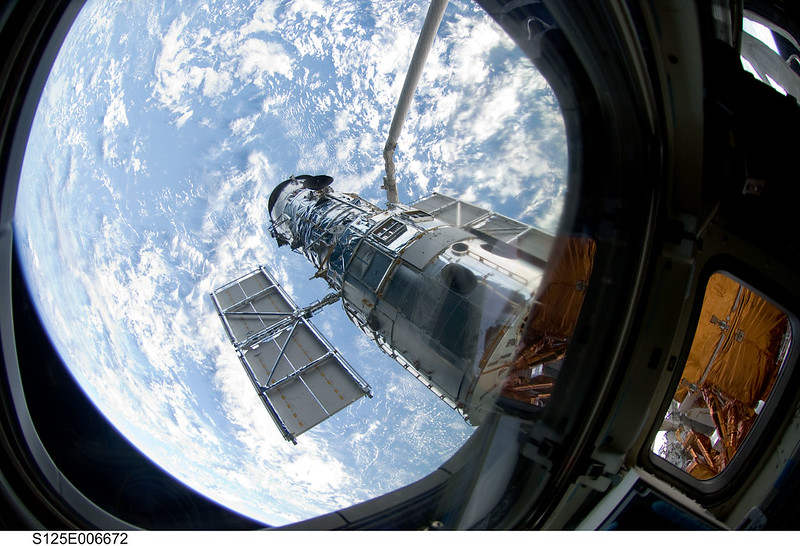 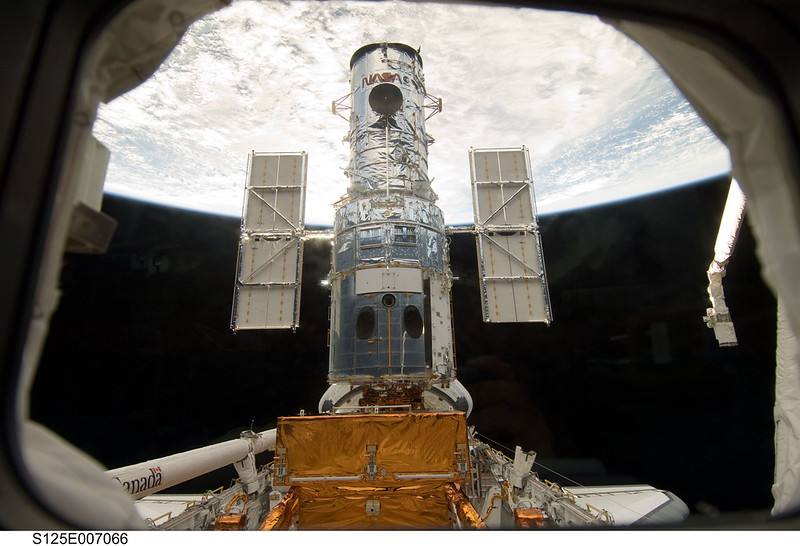 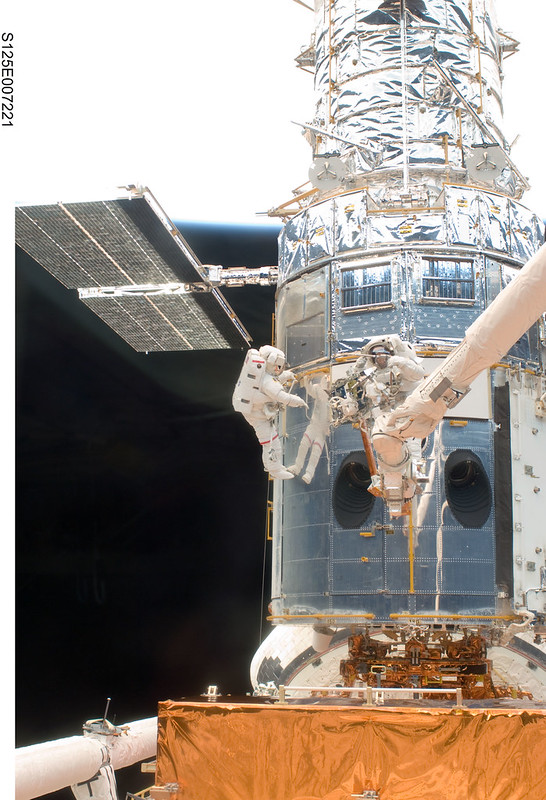 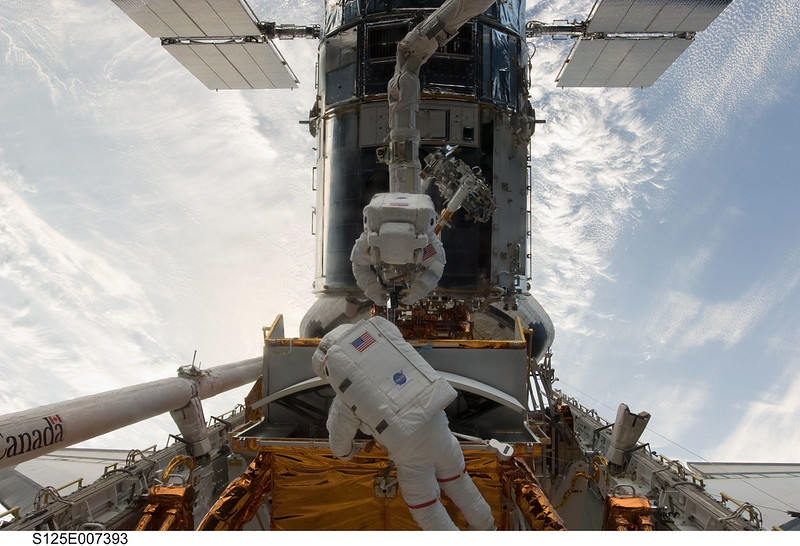 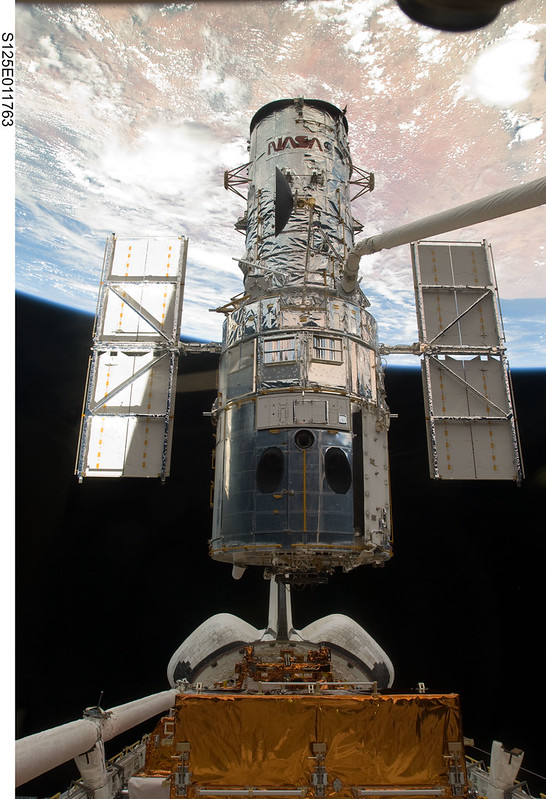 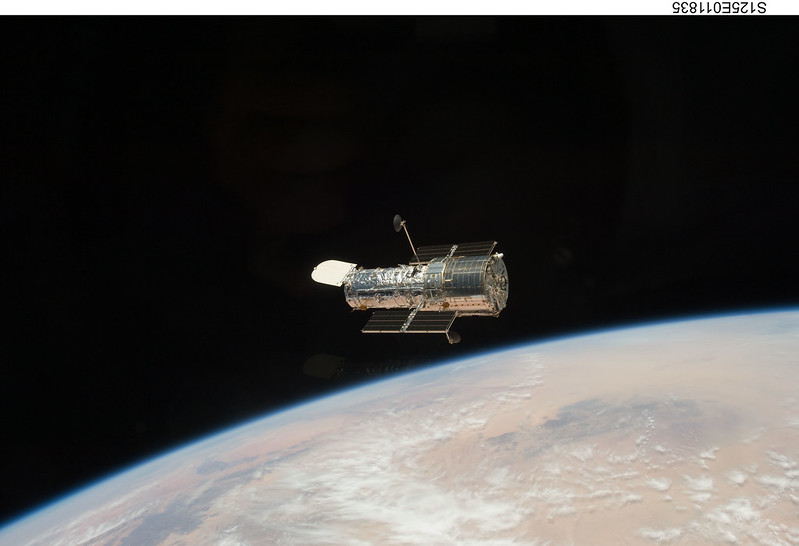 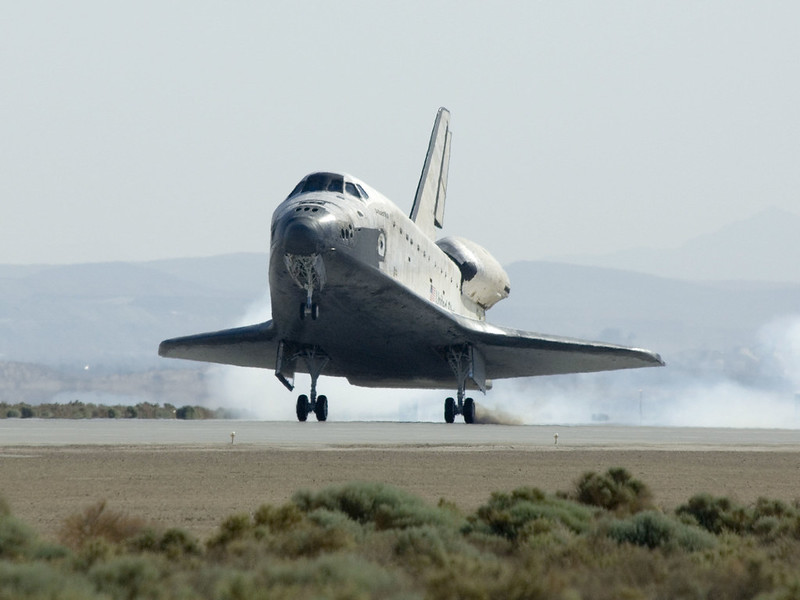