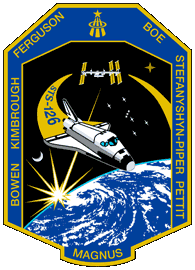 The chief goal of the mission was to outfit the International Space Station (ISS) for six-person crews. There were four spacewalks during the mission. The first spacewalk was conducted on November 18 and lasted 6 hours, 52 minutes. Astronauts Piper and Bowen cleaned and lubricated parts of the ISS Solar Alpha Rotary Joint (SARJ). During this spacewalk, a tool bag was accidentally released into space. The bag was replaced by a spare.

The fourth spacewalk was conducted on November 24 and lasted 6 hours, 7 minutes. Astronauts Kimbrough and Bowen lubricated the race rings on the ISS port SARJ, mounted a video camera on the ISS Port 1 Truss, installed two Global Position Satellite antennae on the Japanese Experiment Module (JEM) Logistics Module, retracted a latch on the JEM and reinstalled the JEM cover. 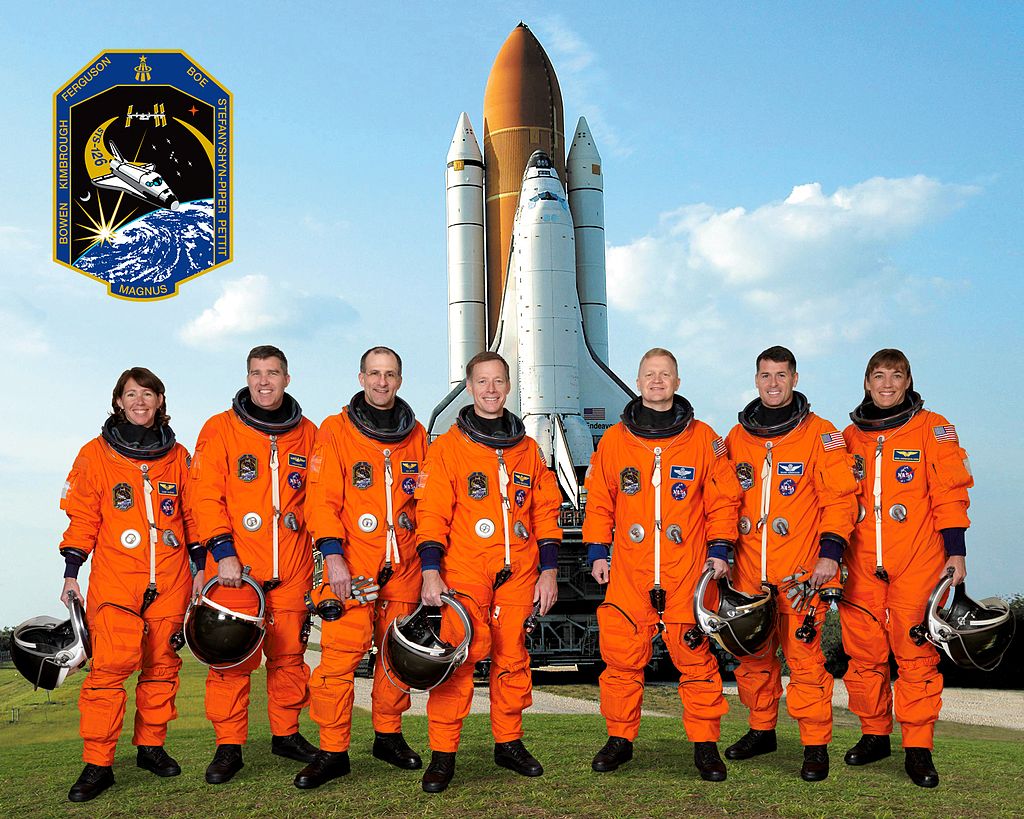 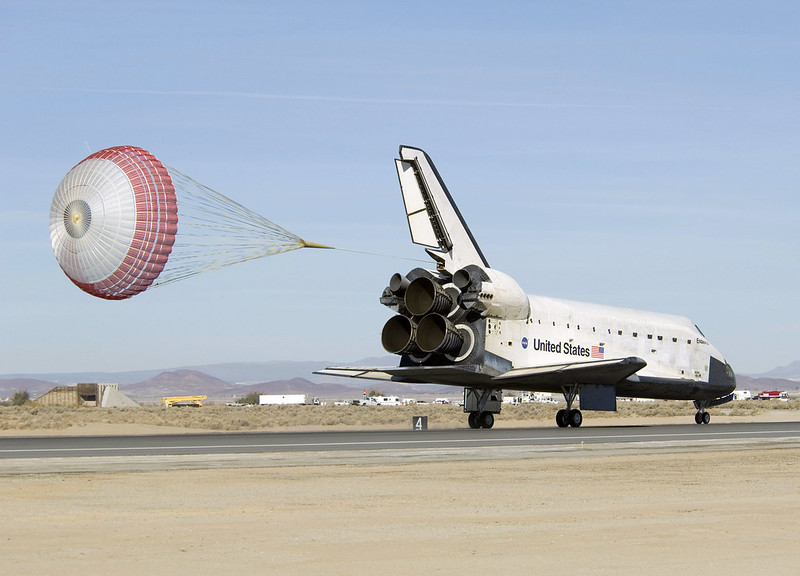 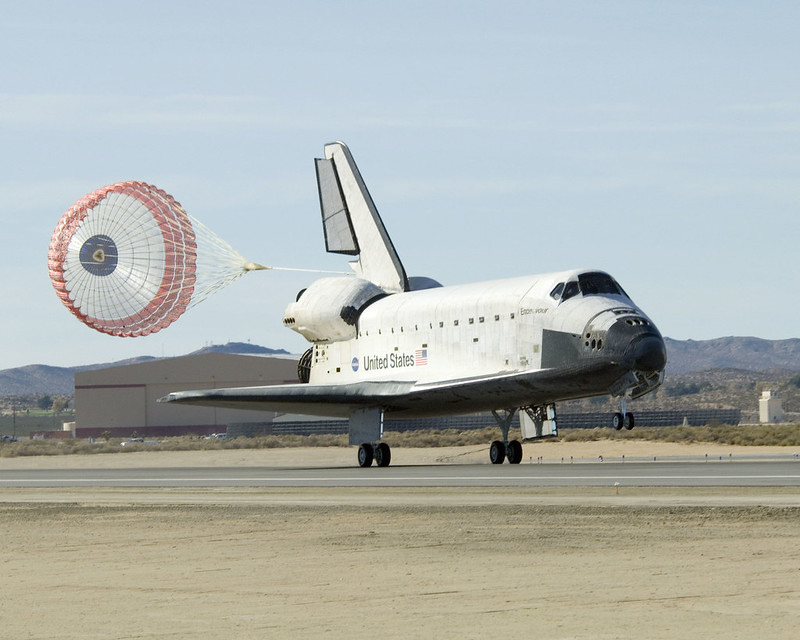 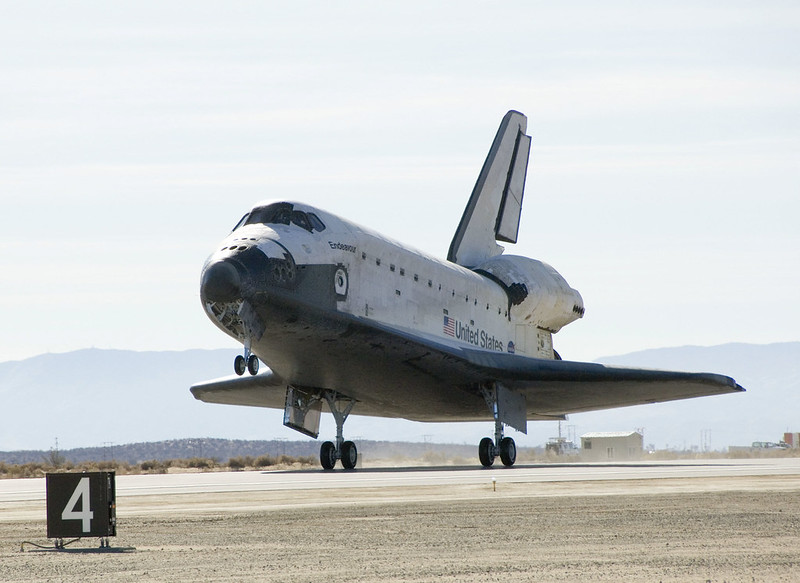 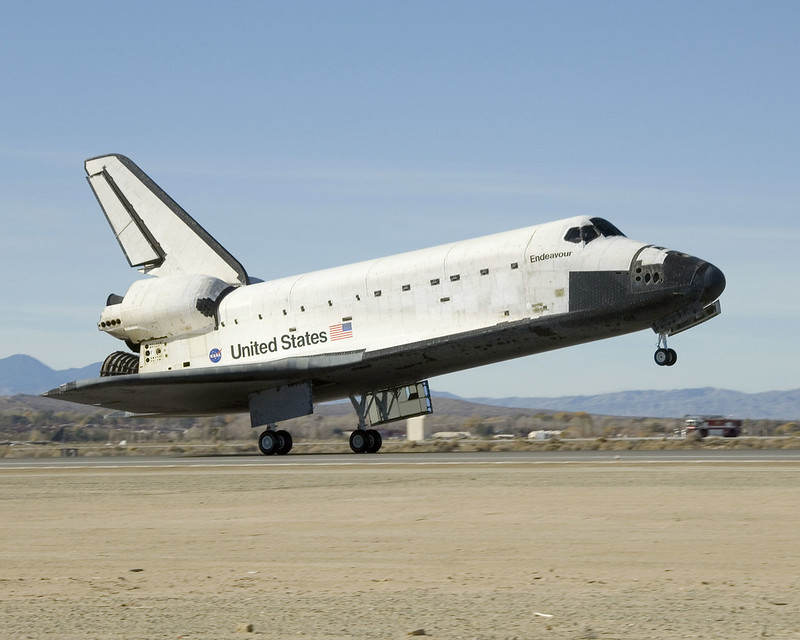 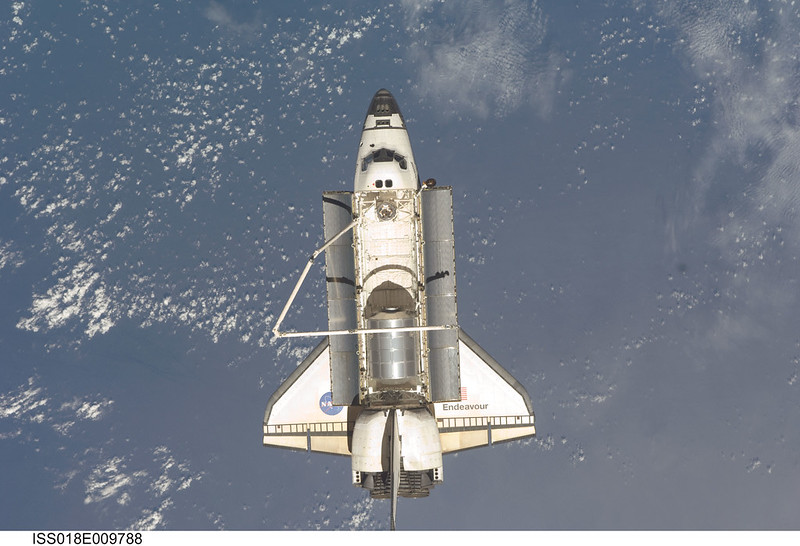 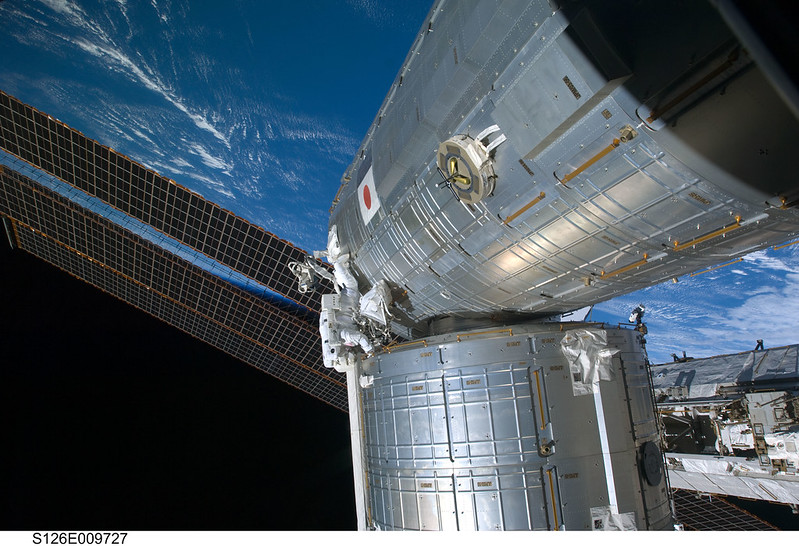 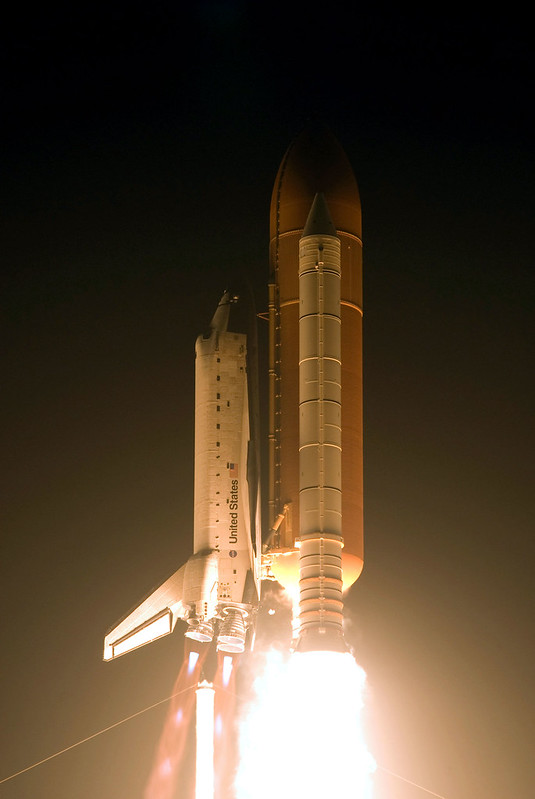